Where to eat pasta, pizza and vegan pastrami, right now

Pasta Production is in full swing! Come check out the action in the kitchen through the glass walls @torontounion #openingweekend #letsgo 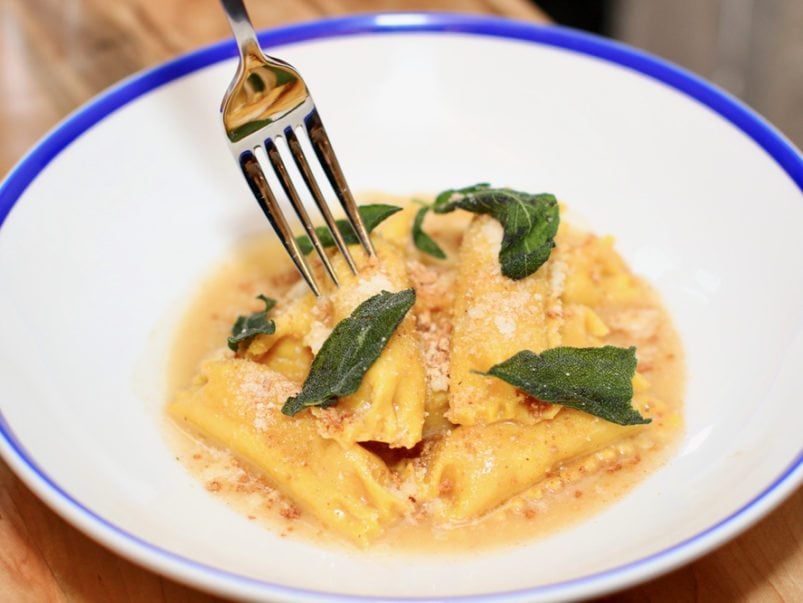 From the team behind Union Chicken, comes Amano—Union Station’s first sit-down restaurant. Commuters and tourists can now have a plate of pasta or a glass of vino, before or after boarding a train (which is a few steps up from Egg McMuffins and Double Doubles). 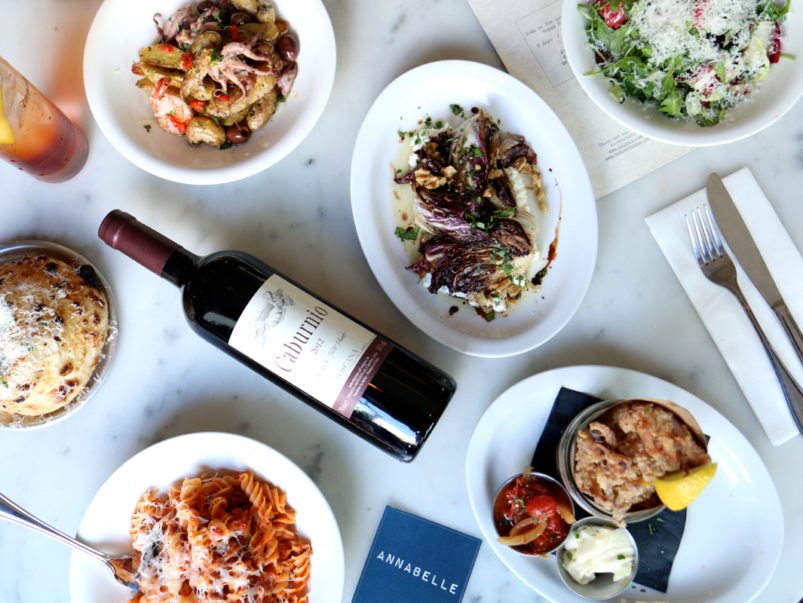 What’s on the menu at Annabelle Pasta Bar, a new Italian restaurant from the Lil’ Baci team

This two-level trattoria at Davenport and Christie, from the owner of Lil Baci, serves up house-made pasta (three different $10 bowls daily) and snacks like deep-fried baby octopi. To drink: wine, of course, and six different takes on the negroni.

The Art of Cookery / Our Chefs are busy cooking up a feast inside The Civic, now open! Dinner walk-ins welcome or call for reservations. Your table is waiting. #thecivicrestaurant ⠀

More on the Civic 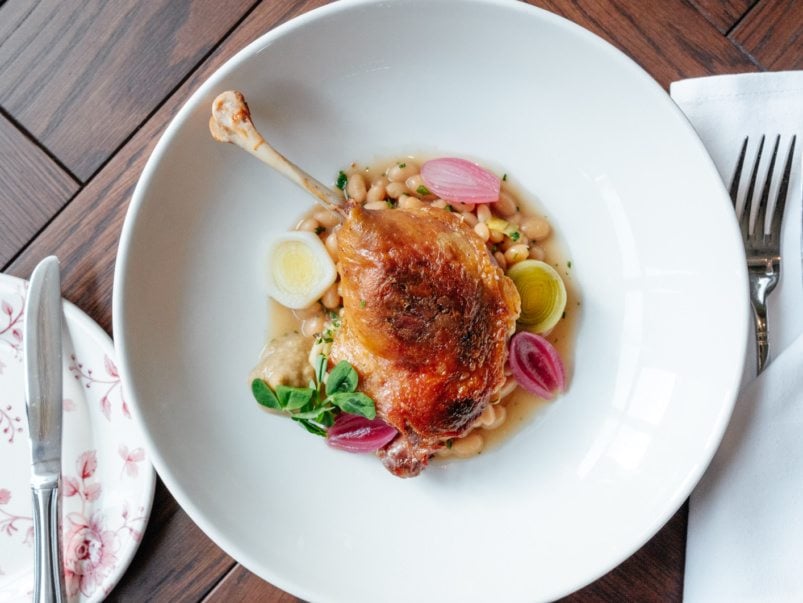 What’s on the menu at the Civic, the Broadview Hotel’s swanky new dining room

The Broadview Hotel’s stunning new restaurant offers takes on Victorian-era dishes that executive chef John Sinopoli found listed on vintage Toronto menus: red-deer tartare, braised rabbit leg and even an elk chop. A short menu of boozy cocktails use ingredients similar to those found in drinks between 1850 and 1920. 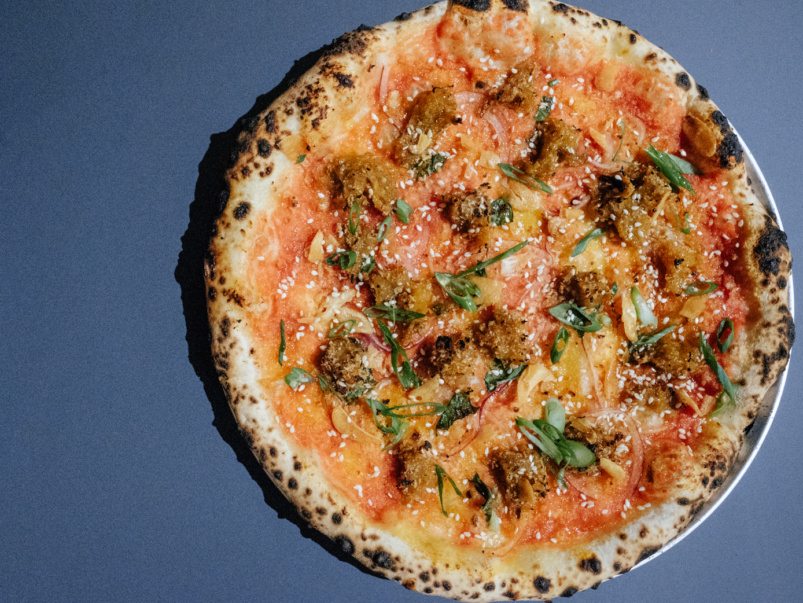 What’s on the menu at General Assembly, a sprawling new pizza place on King West

Anthony Falco, the former pizza guru of Roberta’s in Brooklyn, worked with Cale Elliot-Armstrong (Village Pizza, Terroni) to compose a menu of made-to-order 10-inch pizzas, salads and snacks like warm olives, cheesy bread and salumi plates. There’s booze, too, including local beer and some batch cocktails. 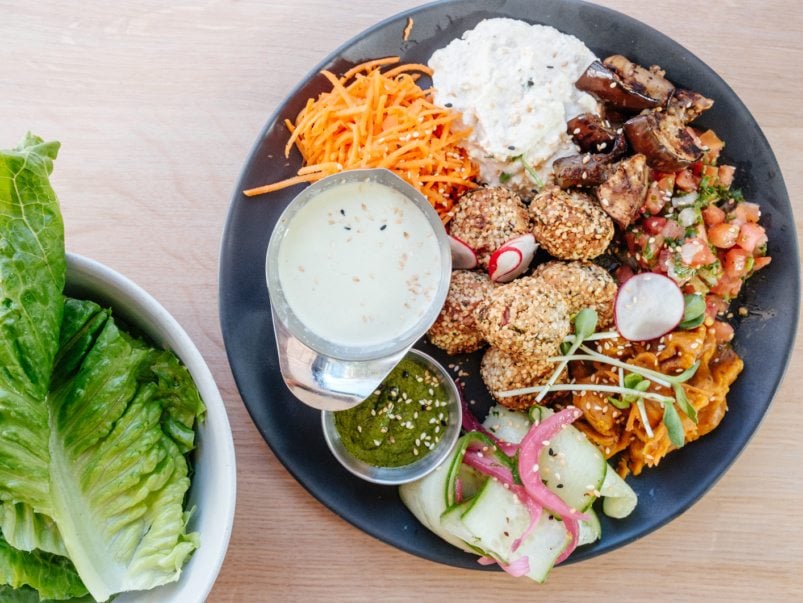 What’s on the menu at Hello 123, a new vegan restaurant and bar from the owners of Kupfert and Kim

The all-vegan menu features a couple of Kupfert and Kim’s quick-service classics (like the Oaxaca bowl), along with a bunch of new dishes including small plates (hummus and seed-oat toast), a DIY lettuce wrap platter, noodle bowls and a burger. Bonus: weekend brunch. 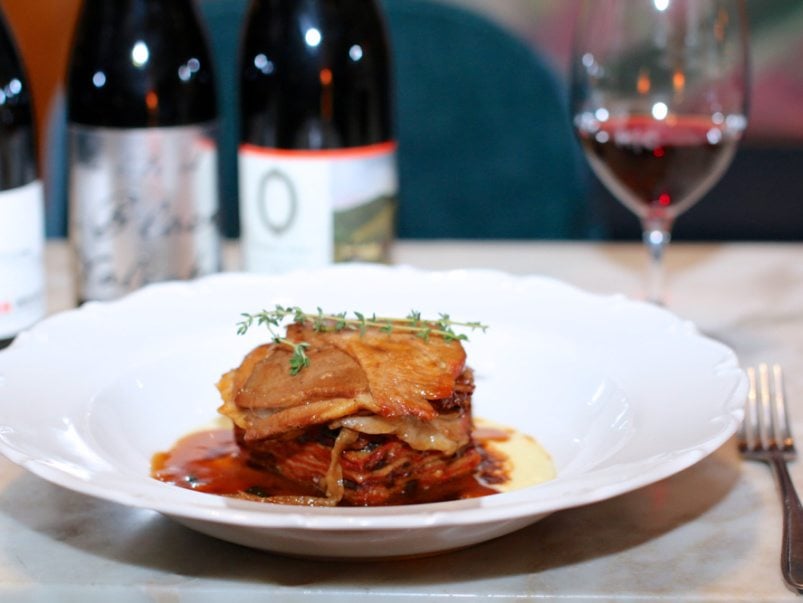 Breaking away from his typically Bristish fare, chef Andrew Carter (Queen and Beaver, The Oxley, The Wickson Social) ventures into French territory at his new College Street wine bar. And speaking of wine, the bar stocks more than 120 kinds of the stuff, all available by the glass thanks to an Enomatic system.

Tonight is the night! Mythology's Grand Opening kicks off at 5pm. You do not want to miss this! #dinemythology 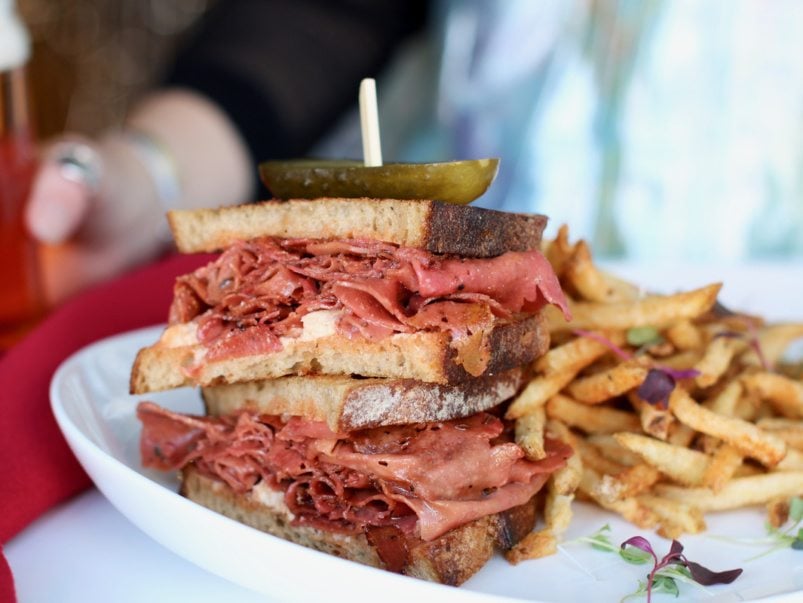 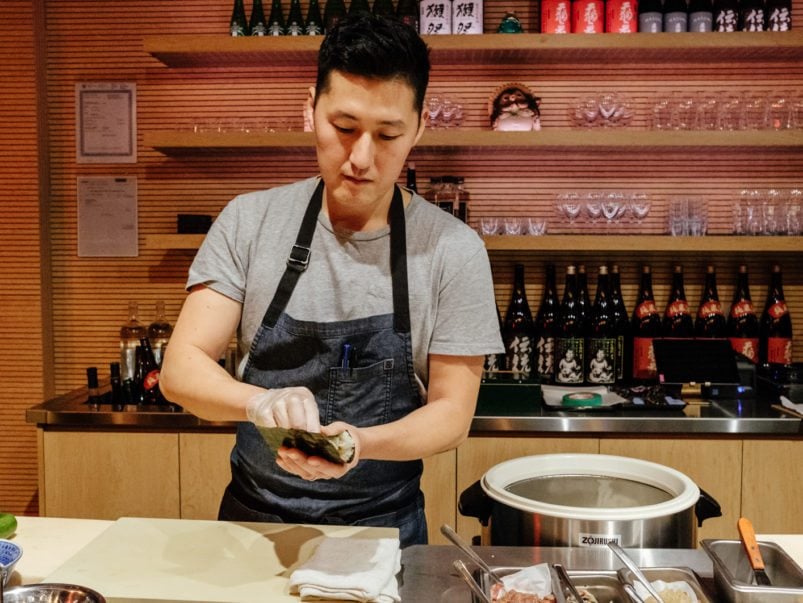 What’s on the menu at Omai, a new sake and temaki bar in Baldwin Village

Inspired by the small izakayas found in Japan, chef Edward Bang’s short menu features a whole bunch of temaki (hand rolls) made-to-order with fresh seafood. To drink, there’s beer (some Japanese imports, some from Leslieville’s Godspeed) and a variety of sakes, all available by the glass. 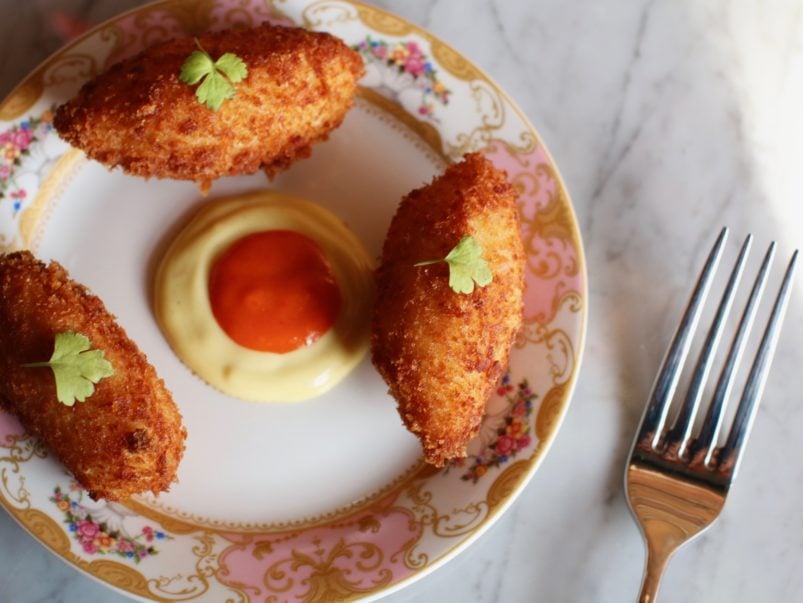 At this eclectic Leslieville spot from the owners of Eastside Social, the menu bounces around the Mediterranean from Spain to Tunisia, with the odd detour to Asia. In true nouveau-Canuck style, no particular dish has just one influence: a typically Italian plate of black fettuccine, for instance, has both Spanish (chorizo) and Japanese (tempura-style octopus) elements. 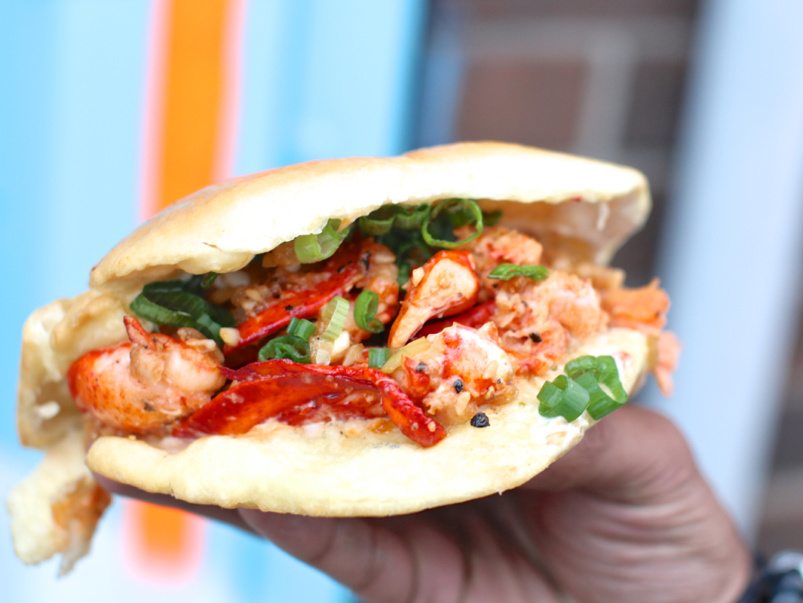