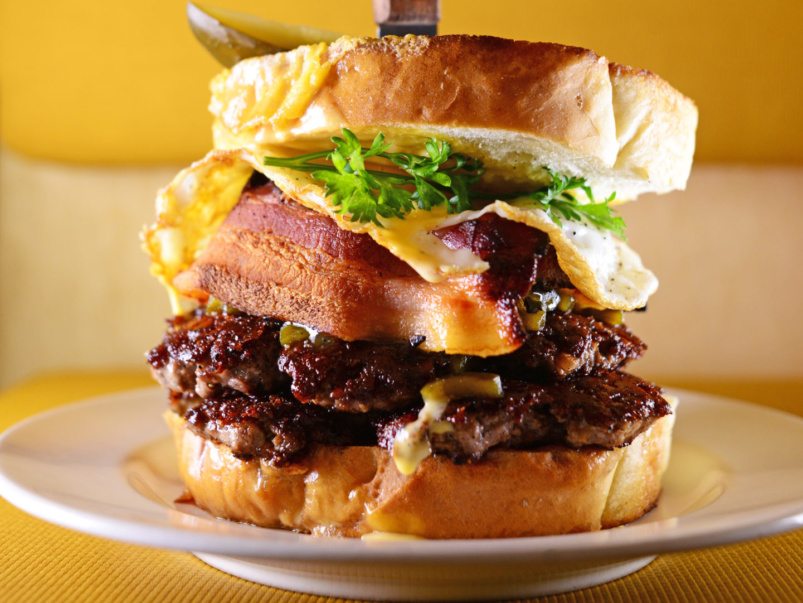 A menu of composed plates that bounce around the Mediterranean from Spain to Tunisia, with the odd detour to Asia. In true nouveau-Canuck style, no particular dish has just one influence: a typically Italian plate of black fettuccine, for instance, has both Spanish (chorizo) and Japanese (tempura-style octopus) elements. 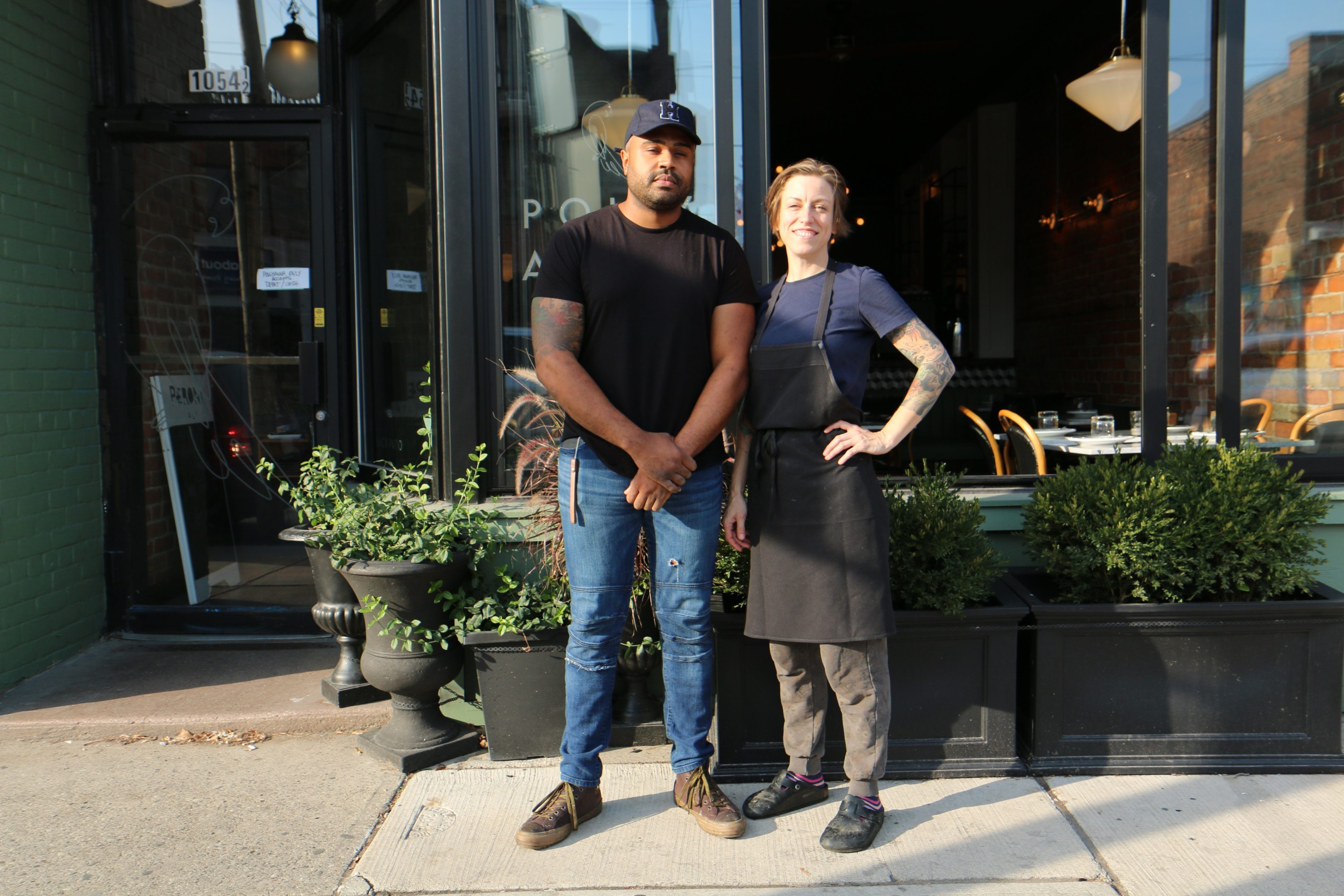 A tight cocktail list of refreshing classics (dark and stormy, salty dog) and a list of international wines, all available by the glass. There are only two beers on tap: Creemore and Lagunitas.

The 50-seat room has great bones: The exposed brick (Stinson pulled back a bunch of drywall to liberate it) and 10-inch floor boards are original to the building. And playing on the Pollyanna-as-parrot angle, Stinson (previously of Restaurant Makeover) has decked the space out in a parrot paraphernalia. Coming next summer: another 46 seats outside. 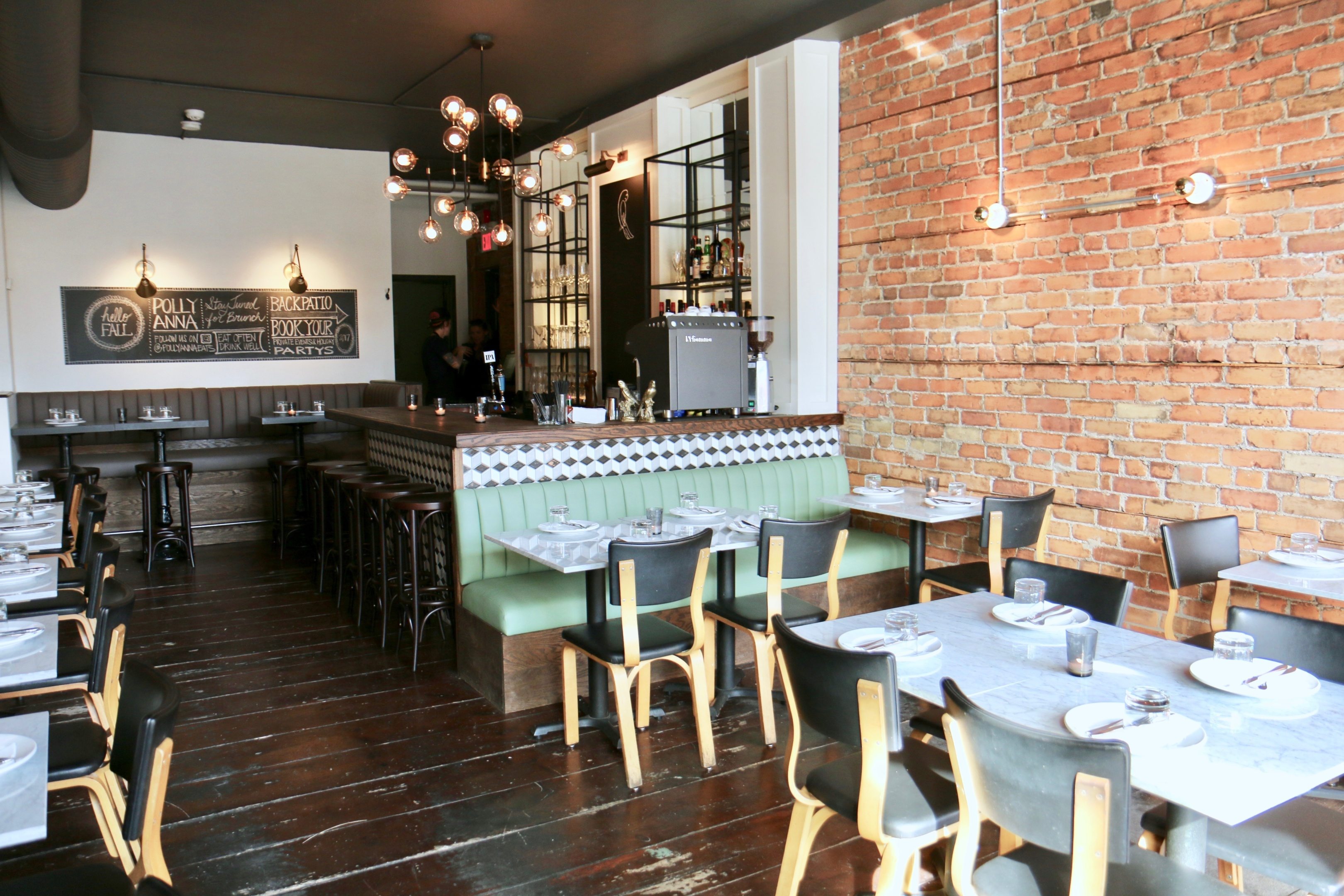 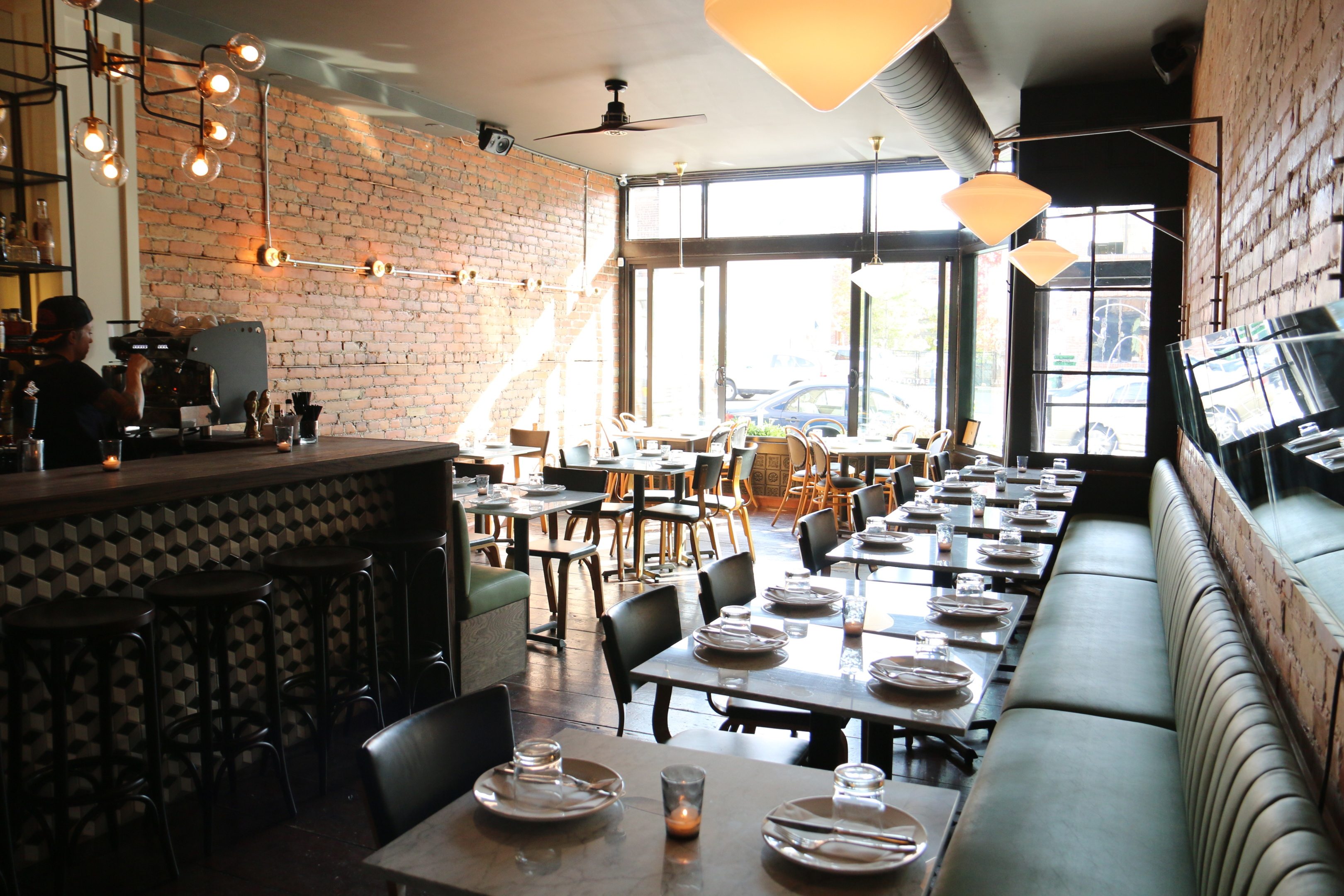 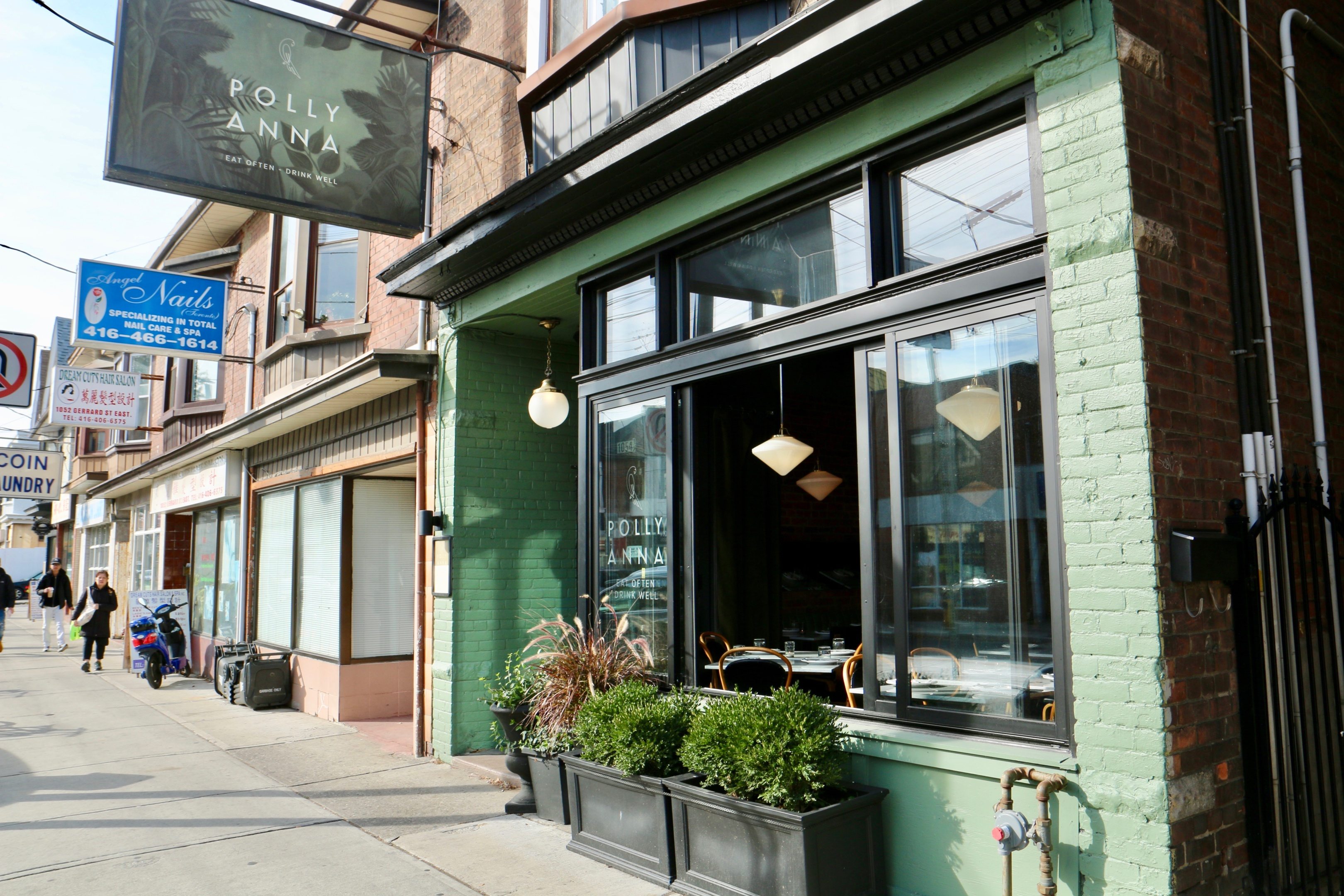