“This is the restaurant I’ve wanted to open since I was kid making pasta in my nonna’s basement,” says Angeloni while reminiscing about how he used to hang pasta from the clothes drying rack. As a second generation Canadian, who happens to be half Italian, Angeloni’s a non-conformist when it comes to Italian food, so while the dishes are Italian, many of the ingredients (like black sesame, jalapeño, rice vinegar and tahini) are not.

The menu is divided into three parts: antipasti, pasta and salads. Instead of listing the different noodles by their Italian names, the Amano menu gets playful. Rigatoni, for example, are “fat tubes,” while lasagna is listed as “the brick.” “I love it when people order a plate of fat tubes—I laugh every time,” says Teolis, who thought this would make the menu more accessible. “This way, people wont be embarrassed when they can’t pronounce campanelle or agnolotti.”

The wine list starts in Sicily and works its way north, finishing with a Piedmont bottle made from Barbera grapes. The Italian-dominated card is rounded out with a few Canadian options done in Italian styles (think Nebbiolos and Ripassos made with Ontario-grown grapes). Cocktails are of the classic kind, with a focus on Canadian spirits, like Ungava gin.

The 2,600-square-foot room is entirely open concept. From the pasta makers folding pope hats in the window, to the kitchen surrounded by a clutch of seats looking in on the action, nothing is tucked away. “We have zero storage—what you see here are the ingredients we’re using,” says Angeloni pointing towards an antique bakers’ rack currently being used to store onions and squash. The dining room can seat 56 guests, but there’s also a cafe for quick takeaway. Although this is the first full-service restaurant to open in Union Station, there’s a big emphasis on grab-and-go options, which include sandwiches, canned house sauces and ready-to-eat lasagna. 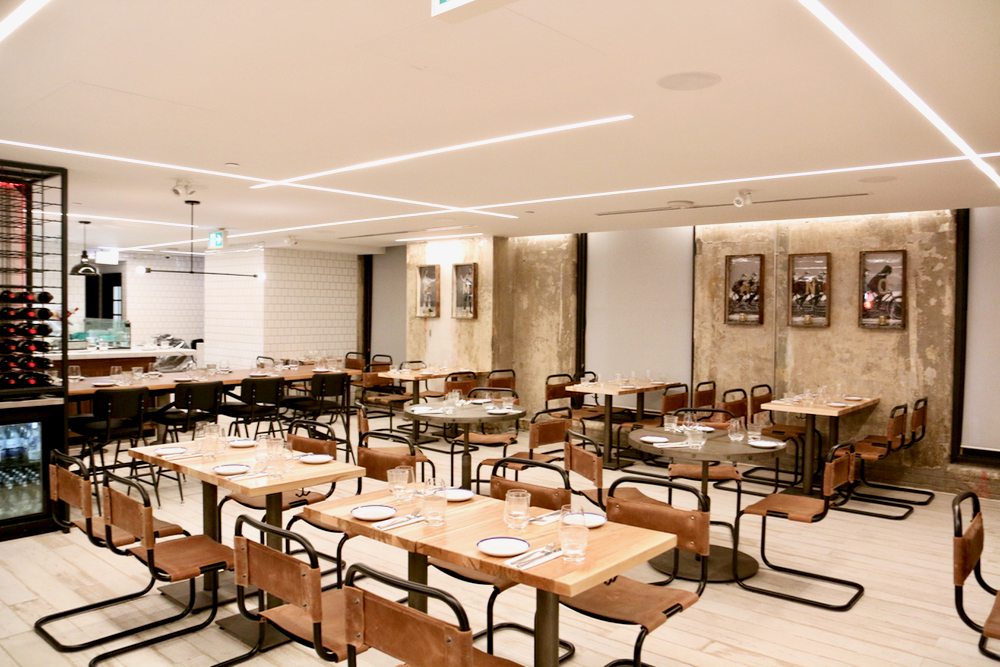 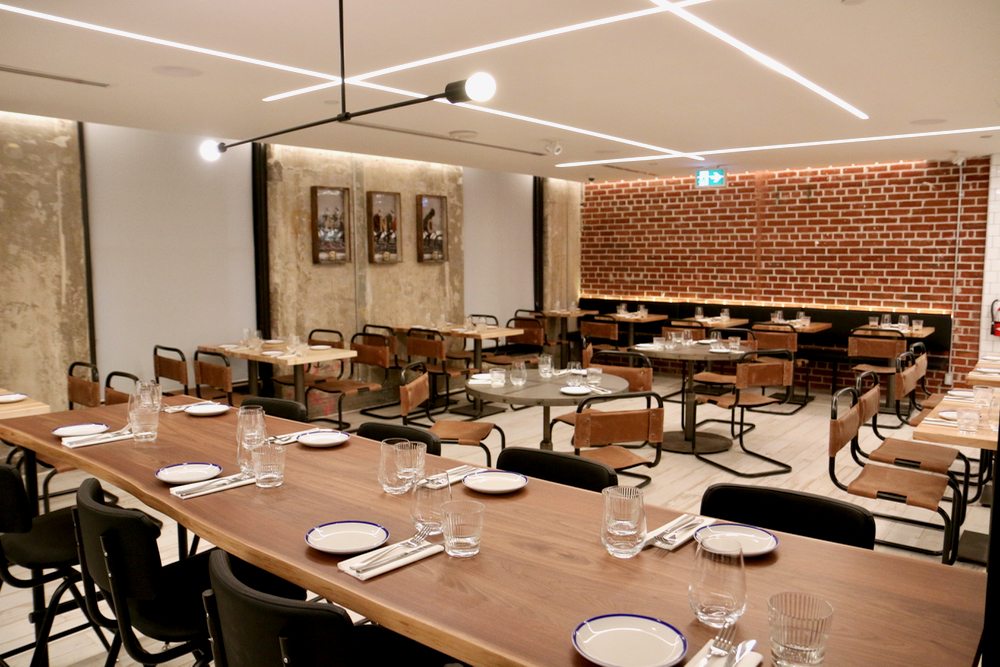 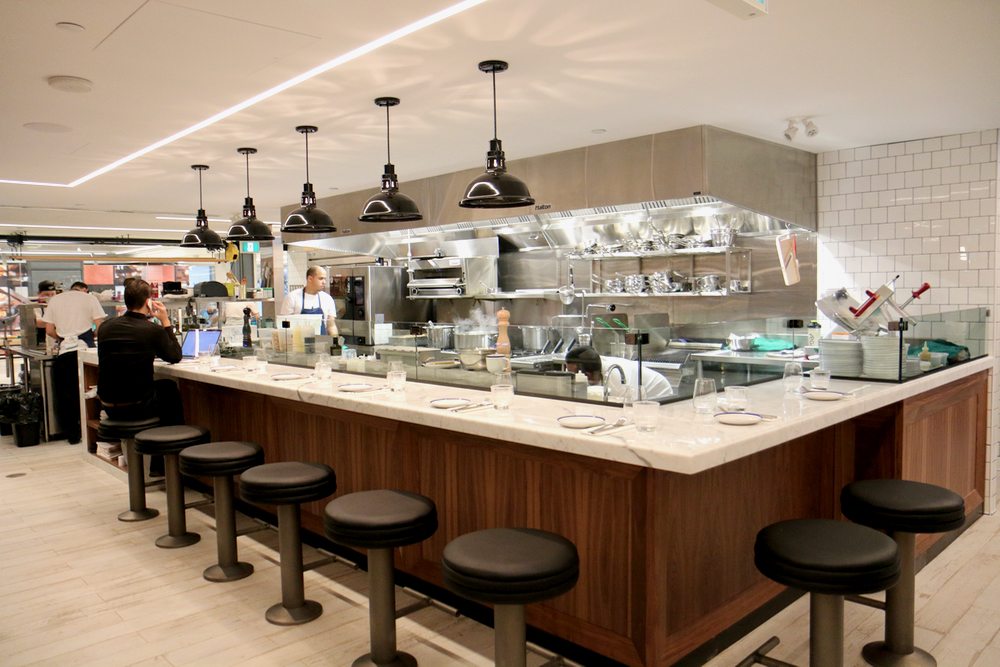 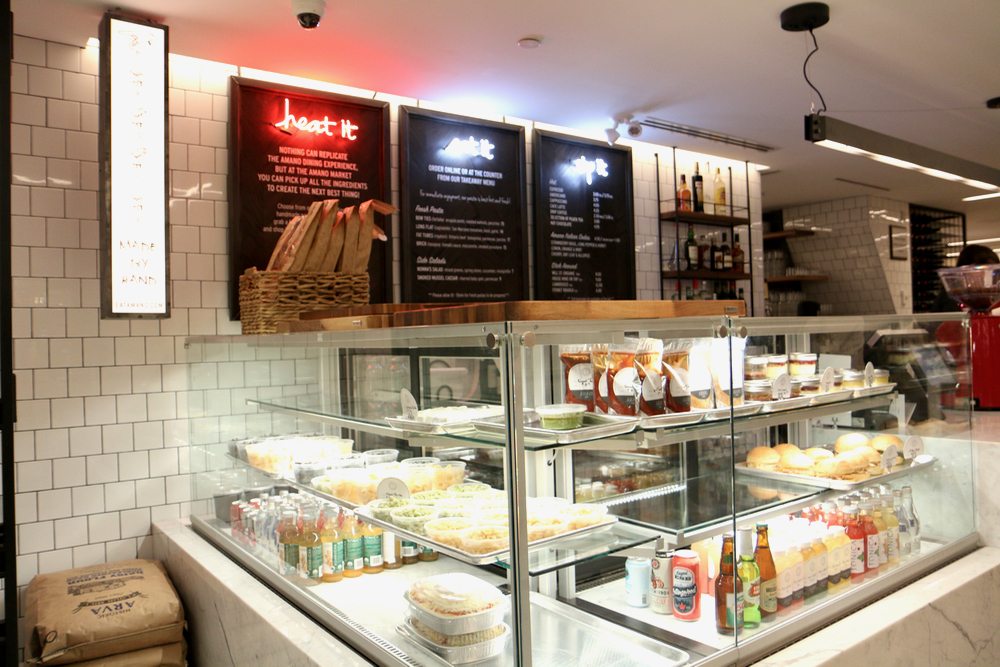 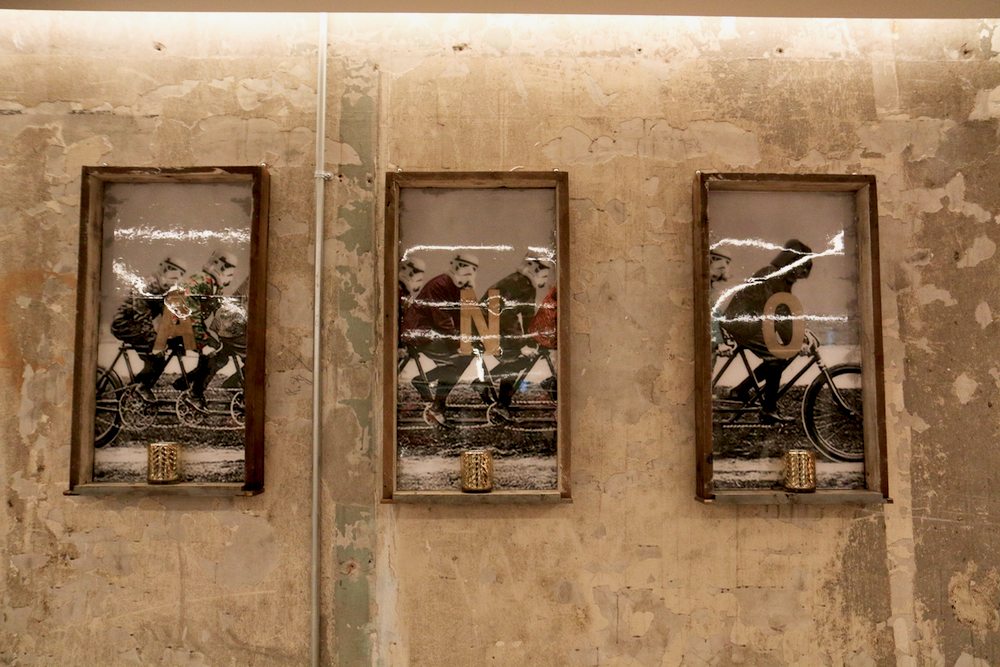 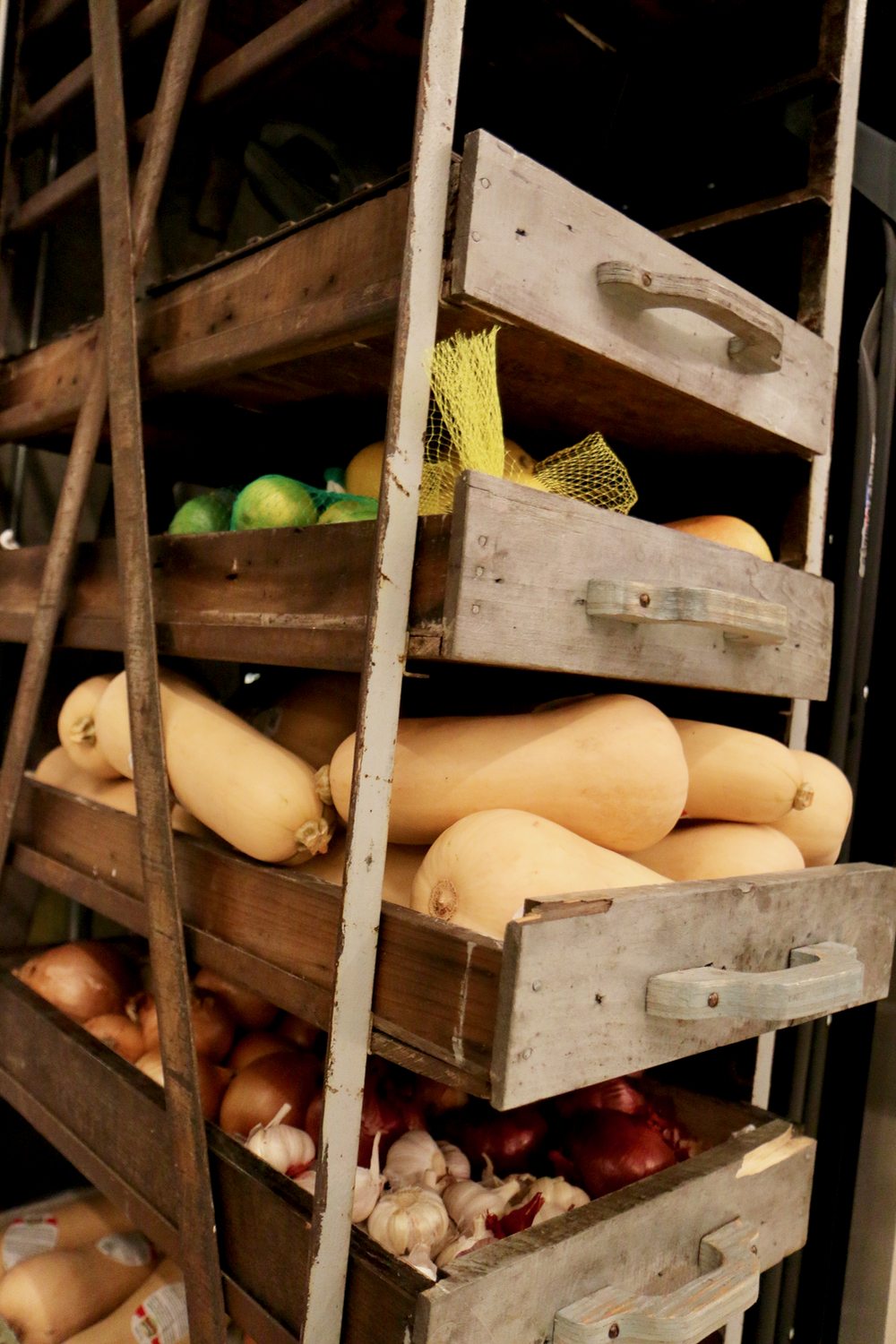 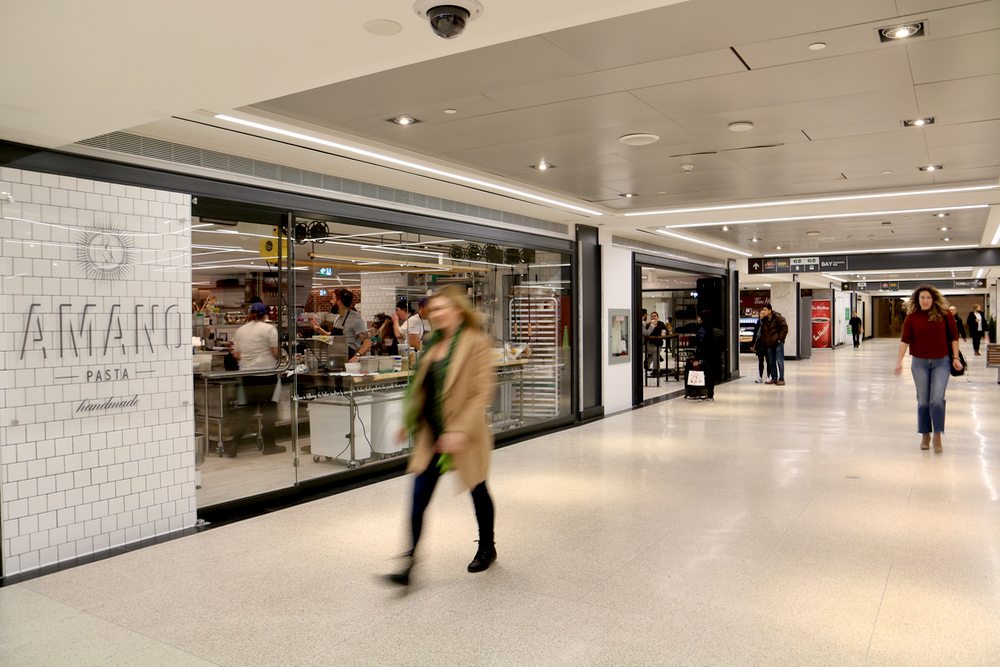