“Barry Jenkins beautifully adapts Colson Whitehead’s Pulitzer Prize–winning novel of the same name. The story follows two enslaved people in their pursuit of freedom from a southern plantation by following the Underground Railroad, which is ingeniously depicted as a literal subterranean train connecting the American north and south. The series mixes history and fantasy in a way I’ve never quite seen before. It’s painfully beautiful and some of the best filmmaking I’ve ever encountered.” 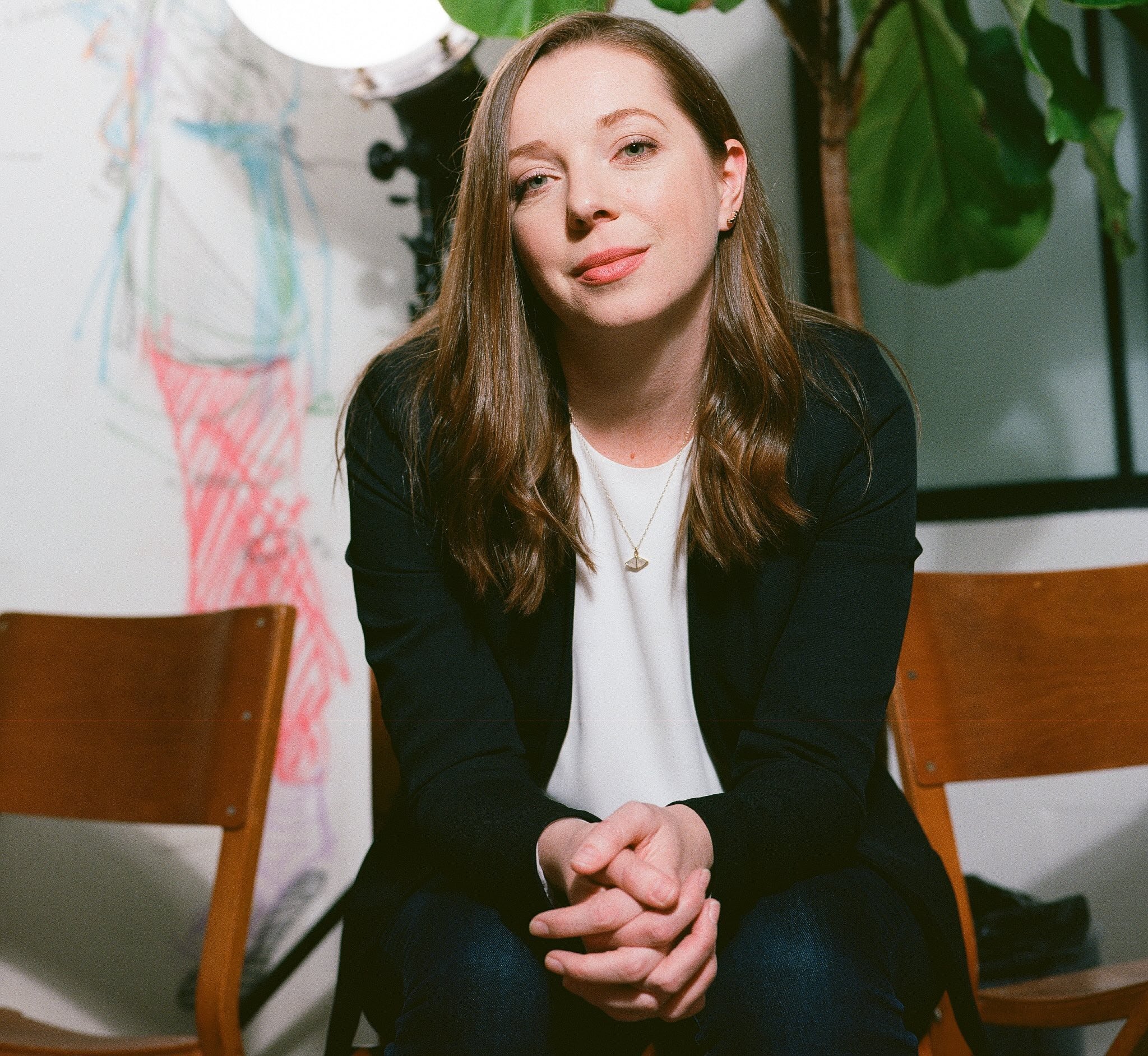 “I can’t stop thinking about this book. Each chapter links a present-day issue with the historical legacy of white America. Chapters cover Buffalo Bill and the Wild West shows, women working during the Second World War and the creation of American football and the NCAA. It’s non-fiction, of course, but reads like a page-turning thriller. Honestly, mind-blowing.”

“I’ve been listening to the pandemic-era album Eau De Bonjourno from the Toronto band Bernice. It’s sweet and odd and kind of sprawling: a mellow pop record that has these great little moments of chaos, like this chill band Bernice is just barely keeping it together after living through a pandemic.” 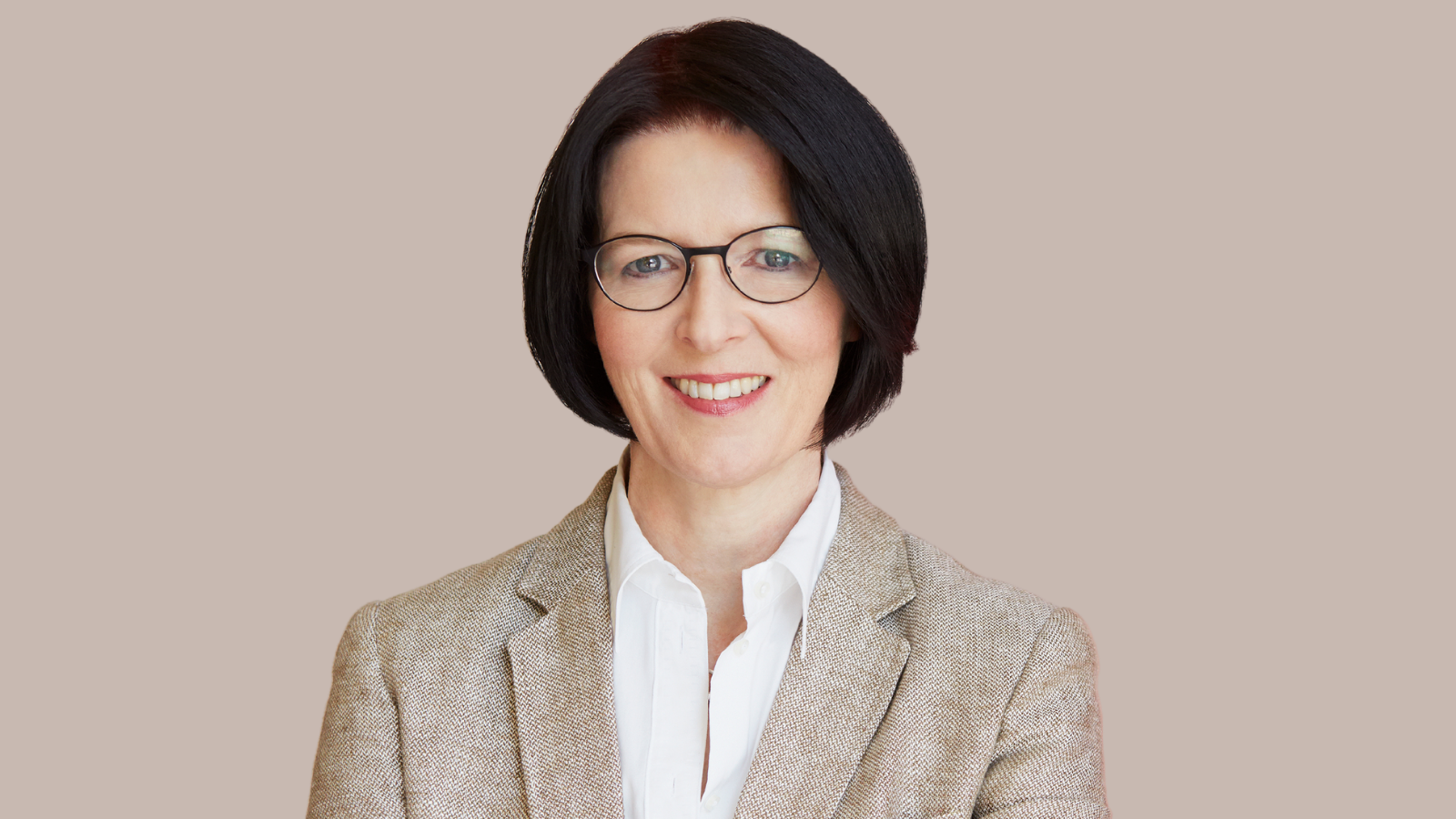 “I just started listening to Strong and Free, a six-part podcast about Black Canadian history by Garvia Bailey and Hannah Sung with Historica Canada. The episodes are around 30 minutes, and the first one is about the West Indian Domestic Scheme, a federal program that brought so many Black women from the Caribbean to Canada. Bailey’s mum came to Canada under a similar program, so it’s a very personal window into history for her, which is always so compelling.”

Where Did We Get Lost by Benjamin Gordon

“Early last summer, I discovered the song ‘Back To You’ by the talented music producer and photographer Benjamin Gordon, and I’ve played it non-stop. His album has powerful emotional lyrical content, presented with a great mix of soul, groove, gospel and a sprinkle of hip hop.”

“As a child, I thought mushrooms were just rubbery little circles designed to defile my precious pepperoni pizza. Now, I grow oyster mushrooms on my kitchen counter. Fantastic Fungi, from director Louie Schwartzberg, does an excellent job of explaining mushrooms and their historical relationship with humans, with stunning visuals. The gorgeous time-lapse photography reveals the magic that exists quietly all around us.”

Let it Lie by the Bros. Landreth

“The Canadian vocalist and guitarist Joey Landreth is already in my pantheon of all-time favourites. Imagine the best parts of Vince Gill, Lowell George, Bonnie Raitt and Jackson Browne and you’ve got Joey. He’s in a band with his talented brother David, called the Bros. Landreth. Each of their albums sparks a corner of my soul. Among the best are Let It Lie, Undercover Bros. and ’87, and Joey’s solo projects Whisky, All That You Dream and Hindsight.”

Root of Evil: The True Story of the Hodel Family and the Black Dahlia

“On Franklin Avenue in L.A. sits a house once owned by George Hodel, the suspected killer of Elizabeth Short, who was known posthumously as the Black Dahlia. Told through Hodel’s great-grandchildren, Root of Evil reveals how one man terrorized generations of kin in his home—intertwining the fame and power of Hodel and his community, surrealist artists and the Hollywood elite, and one family’s attempt at accountability and healing.”

“Shawn James traded the comfort and security of his career in Toronto for a life off the grid. So far, he’s built a log cabin, a geodesic greenhouse and a pizza oven, mostly by himself, using only manual tools. He’s documenting his journey on YouTube, with about two million followers. It’s dialogue-free, marvellously cinematic, and brought me calm during the pandemic. The notion of isolating from the overwhelming information and disinformation was irresistible.”

Recommended by Andrew Phung, actor and co-creator of Run the Burbs

“I grew up on ’80s martial arts films—like Best of the Best, which I can recite in its entirety—so The Paper Tigers was made for someone like me. It’s about three former martial arts prodigies who’ve grown up to become out-of-shape, middle-aged men. The plot is a homage to the genre, and it’s a very joyful film—I couldn’t stop laughing. It’s a martial arts movie with heart… and punch!”

In the Dream House by Carmen Maria Machado

“This book—one of my favourite reads from the past year—is a beautifully crafted memoir of a gay woman falling deeper and deeper into an abusive relationship. It manages to read as the perfect cross between non-fiction and horror, a genre combination I never knew I needed. Machado unspools the heartbreaking story while providing frequent footnotes that include data points about abuse in the LGBT community—a topic that is largely underdiscussed.”

“I picked this book up a few months ago, and it has completely reinvigorated my own writing. It’s a memoir as well as a practical guide to storytelling, and it’s kind of like Anders picked me up, dusted me off and gave me a great pep talk.”

“I am obsessed with this series. It has five seasons on Netflix, and I binge-watched the entire thing in two weeks. It follows a woman with memory loss, who is found by police with tattoos all over her body. When her muscle memory kicks in, she seems to be a natural-born fighter. She ends up joining the FBI, searching for clues about her identity along the way. It’s like a CSI mystery but with more drama and romance.”

“Duckworth, who’s a psychologist specializing in long-term goals and self-control, says grit is a teachable skill that is about much more than simply perseverance. She was repeatedly told by her father that she wasn’t a genius, which motivated her to prove him wrong and become a world expert on the practice of persistence—receiving a MacArthur genius grant in the process.” 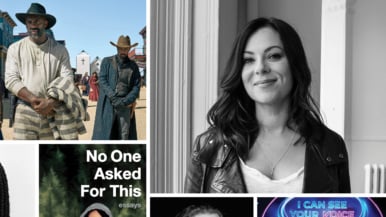 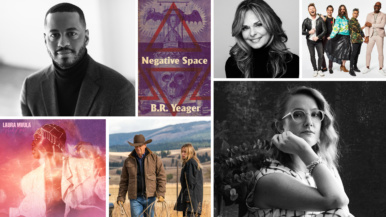 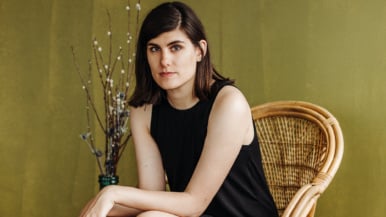