The Harder They Fall (Netflix)

“As a member of the Academy of Motion Picture Arts and Sciences, I was sorry to see The Harder They Fall overlooked by the Oscars. Then again it may be too flippant, gory and joy-filled for film connoisseurs—a revenge Western bursting with Black swag, a panoply of great characters revelling in the enjoyment of their craft, delivering undiluted entertainment to devoted audiences. It is popcorn for Black filmgoers, and it gave me gleeful pleasure.”

“This is a tiny book bursting with big thoughts. As Vivek Shraya confronts change, we too are compelled to think about how we evolve, what we choose to change about ourselves, and how we react to the change in others. Her observations are full of humanity, insight and hope. Change surrounds us and Shraya offers some wonderful new ways to think about that.”

“If you watched Girlfriends or Issa Rae’s Insecure, then I’m sure you’ll get a kick out of Harlem. It follows four best friends doing what we all do: working through life’s ups and downs while juggling careers and relationships. As a Black female artist, I am grateful for the representation, but the show is for everyone who enjoys authentic, relatable and funny characters on their screen.”

The Fool by Sate

“This Toronto-based artist is my current go-to when I need an infusion of energy and inspiration. From top to bottom, the album is sexy, greasy, heavy, vulnerable and melodic—everything I look for in a rock record. As the daughter of the late jazz and blues legend Salome Bey, Sate comes by her vocal prowess naturally, but her style is all her own. She is goddess power personified.”

No One Asked For This by Cazzie David

“Cazzie David is a pretty singular human. She’s the daughter of Larry David, a social casualty of the very public romance between Pete Davidson and Ariana Grande, and an overall anxious person. I wasn’t sure what exactly to expect from her book of essays, but I found her stories so funny and honest and personal. Cazzie paints herself as a privileged, depressed woman navigating life as she grows through her 20s. I loved every story, and I finished the book wanting more.” 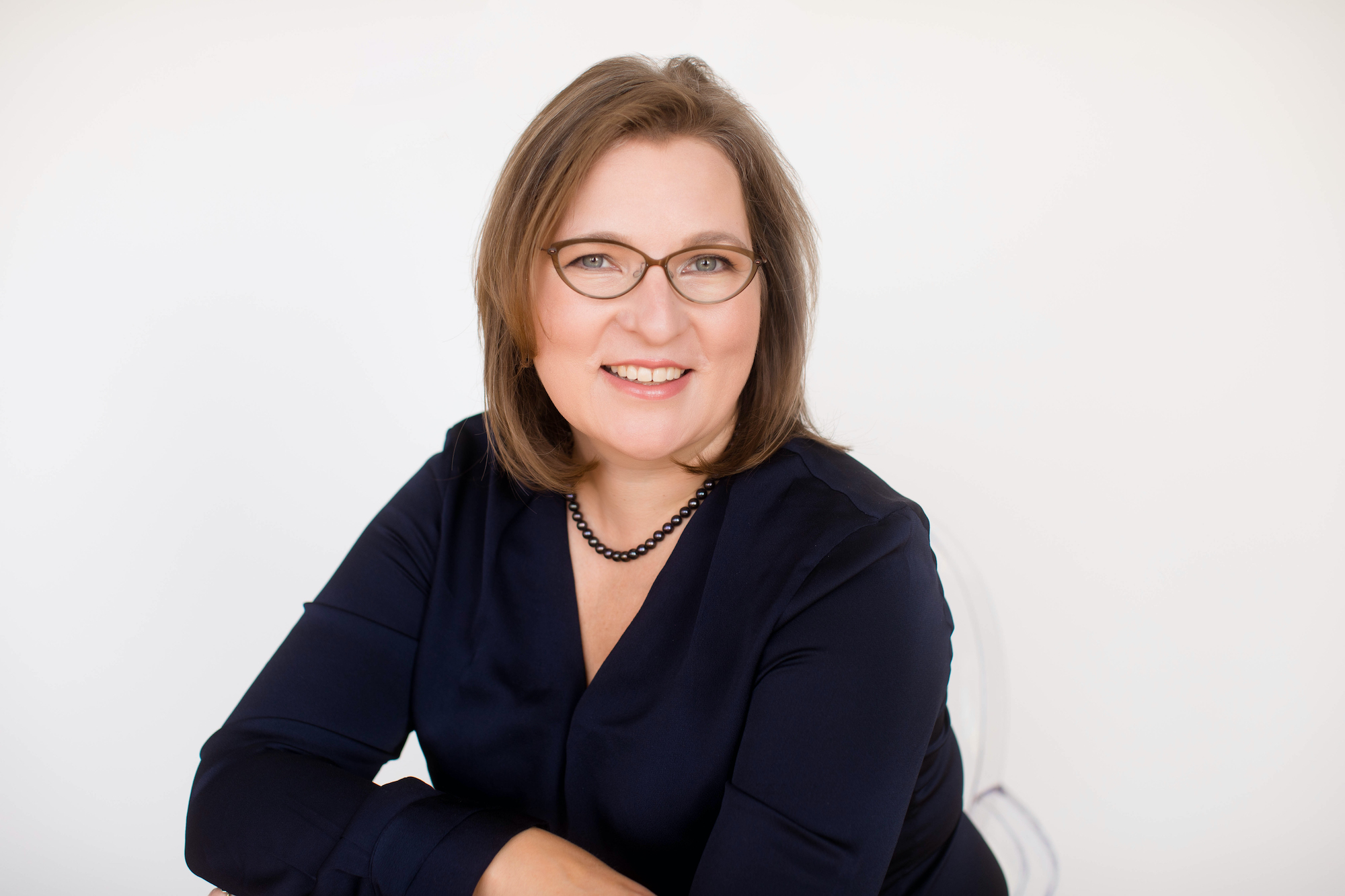 “I grew up on a wooded hillside 20 minutes from Lake Superior, and my days were filled with endless adventures exploring the forest. This book reinvigorated that sense of wonder for me. We only have glimpses of the pre industrialized natural world now. Rainer and West’s love of wild spaces, and their compelling call to support our untamed and cultivated land through plant communities, inspires me time and time again.”

Nine Films About Technology (Disney Plus)

Recommended by Wes Marskell (left), musician and member of the Darcys

“Nine Films takes a holistic approach to representing technology: the good, the evil, the murderous and the unavoidable. I believe technology is generally evil, but watching this series I was reminded of the number of times over the past two years—when human interaction relied almost exclusively on cross-continent video calls—that tech brought me a lot of comfort. The show’s look at connection in the digital era is very dark in moments, but hilarious and supremely poignant in others.”

“The Child’s Play franchise wasn’t something I considered particularly great. Then this recent television adaptation came along with humour, character depth, a brilliant soundtrack and a queer protagonist you can’t help but love. The series was filmed in Toronto and has already been renewed for a second season. It’s thrilling, absurd, grotesque and a whole lot of damn fun.” 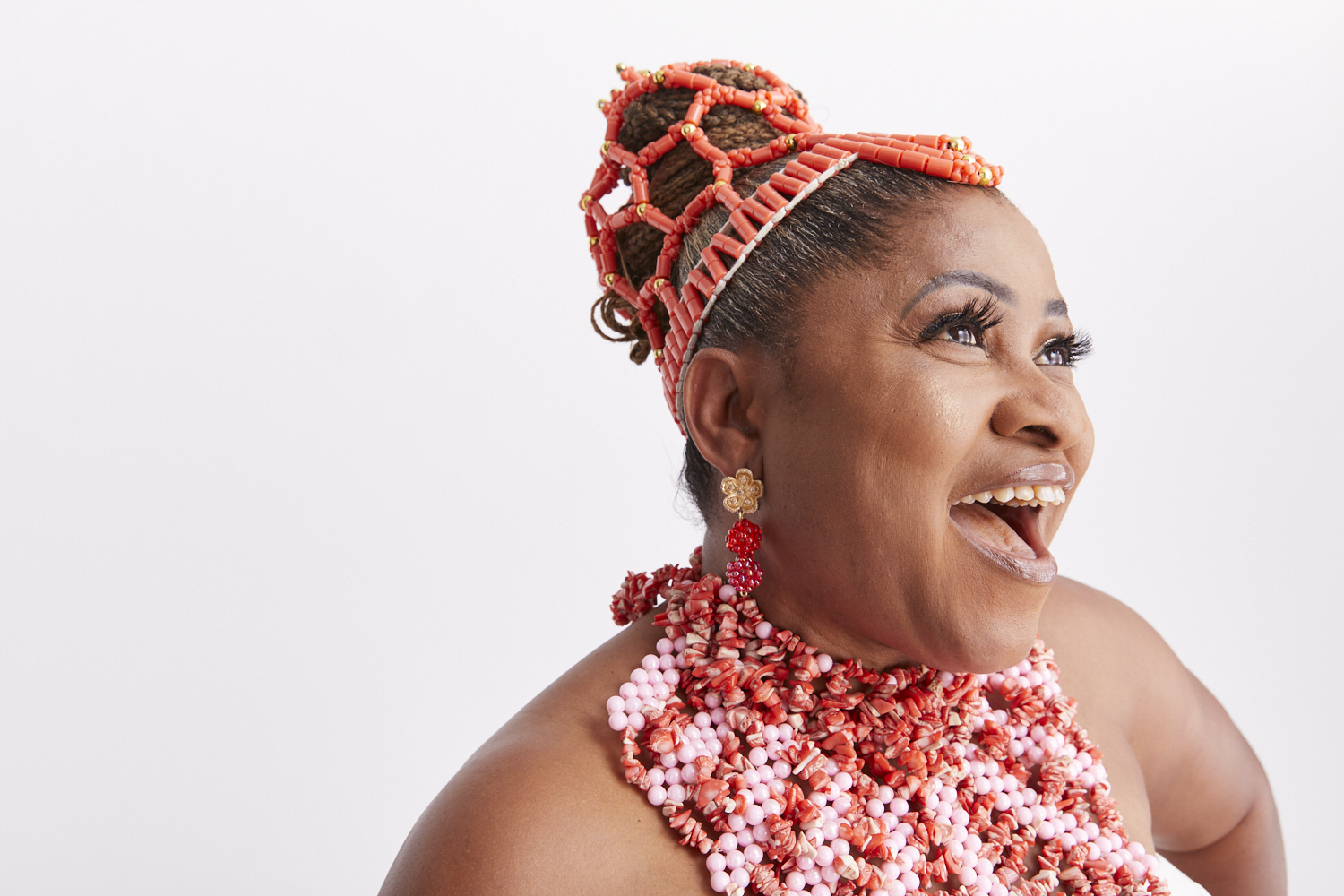 I Can See Your Voice (Global TV)

“I came across this show while channel surfing. It’s hosted by comedian Ken Jeong and adapted from a South Korean show where contestants guess how well performers can sing based on their occupation and appearance. It calls to mind the Italian adage l’abito non fa il monaco, which roughly translates to ‘the dress does not make a monk.’ ”

“This book, about the lone teenage survivor of an island nation, delivers everything I love: a coming-of-age tale, a bit of dark comedy and an apocalyptic backdrop. I was constantly surprised with every page turn. Whenever you feel hopeless, the book hits you with a belly laugh. When you feel too comfortable, it jolts you awake with impossibly high stakes.” 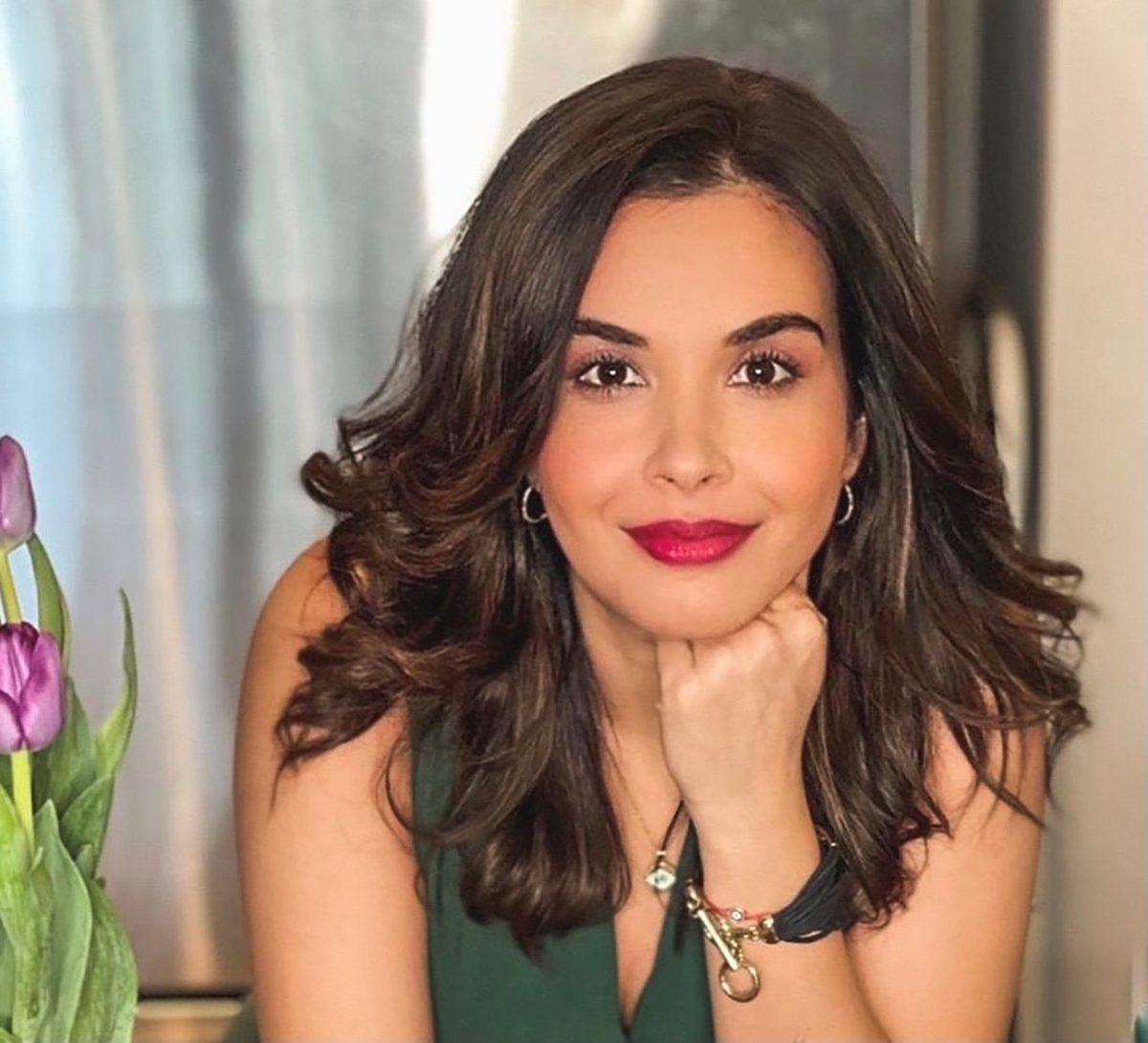 “I saw this family drama at TIFF Bell Lightbox last September, and it gave me goosebumps. It was incredible to see a cast that looked like me. It follows a woman who competes with her successful siblings to take care of her father after a debilitating stroke.” 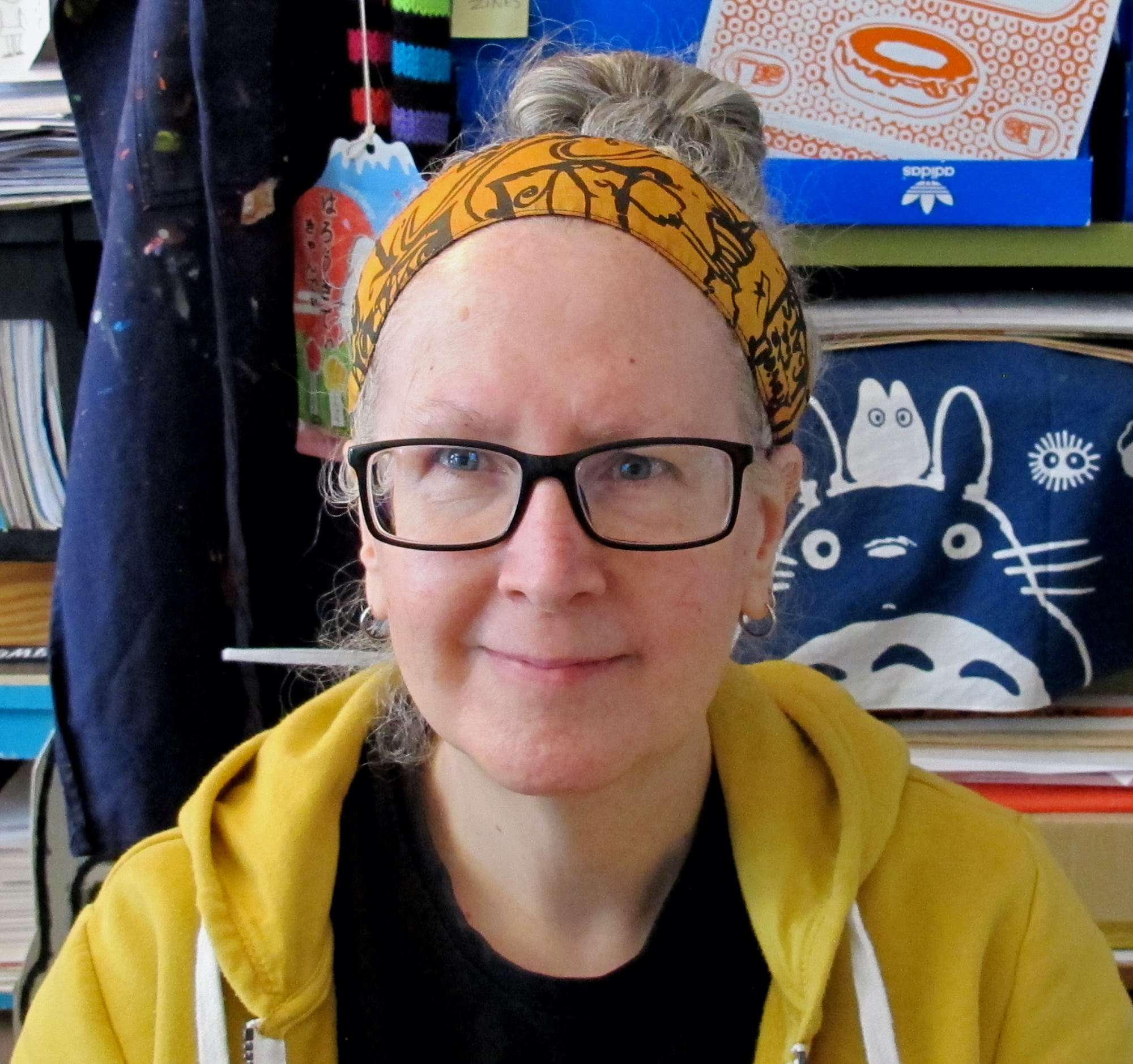 “Artist and curator Ginette Lapalme’s gallery and curio shop, near Bathurst and Dupont, is a wonderland that shows cartoonists, zinesters, ceramicists and painters reminiscent of cartoonist Marc Bell’s ‘psychedooolic’ art. The gallery is full of affordable pieces, and the colourful works are a warm reprieve from the tense streets of Toronto.”

“This 10-part series by and about Indigenous women is one of my favourite recent podcasts. It’s hosted and produced by three super-smart, inspiring women—Jolene Banning, Kim Wheeler and Tanya Talaga. The conversations are loving, sometimes hard-hitting and always uncompromising—as aunties can be. As I listened, my mind was flooded with memories of watching my own aunties sitting at the kitchen table, sipping tea, laughing and talking.”