Recommended by Keesha Chung, filmmaker and co-founder of Collective Culture

“At the end of 2021, when the world was beginning to shut down again, I found solace in this meet-cute anthology series. Each episode focuses on a single relationship in the protagonist’s life. The series debuted with Anna Kendrick, and I especially love the second season with The Good Place’s William Jackson Harper. Over the course of 10 episodes, viewers see how he evolves and matures following a nasty divorce.”

Recommended by Marko Balaban, director of programming at the Academy of Canadian Cinema and Television

“Hosts Will Sloan and Justin Decloux’s exploration of cinema is exhaustive and delivered in an unpretentious way. Start off with an episode on the directors you know, and soon enough you’ll find yourself learning about Wakaliwood and Indonesian cult cinema.”

“This is the best and least-talked-about miniseries I’ve seen in ages. It’s a true account of the 1998 murder of an elderly British couple, whose bodies weren’t discovered until a decade after the crime took place. It’s told from unexpected angles, including a cowboy western sequence, and the acting by Olivia Colman (who plays the daughter of the deceased) and David Thewlis (who portrays her husband and alleged accomplice) is so good it feels like witchcraft.”

“Recess Therapy is an Instagram series that makes me laugh every morning. It’s hosted by comedian Julian Shapiro-Barnum, who interviews children about their daily lives, struggles, hopes and dreams. The tagline is, ‘Little kids, big questions, free advice.’ I woke up this morning to Julian asking a little boy if he knew what bad words were. The child was so embarrassed that he didn’t want to say it out loud. Instead he spelled out: S-T-O-O-P-I-D. The ensuing conversation was filled with pure innocence. It’s the best way to start my day.” 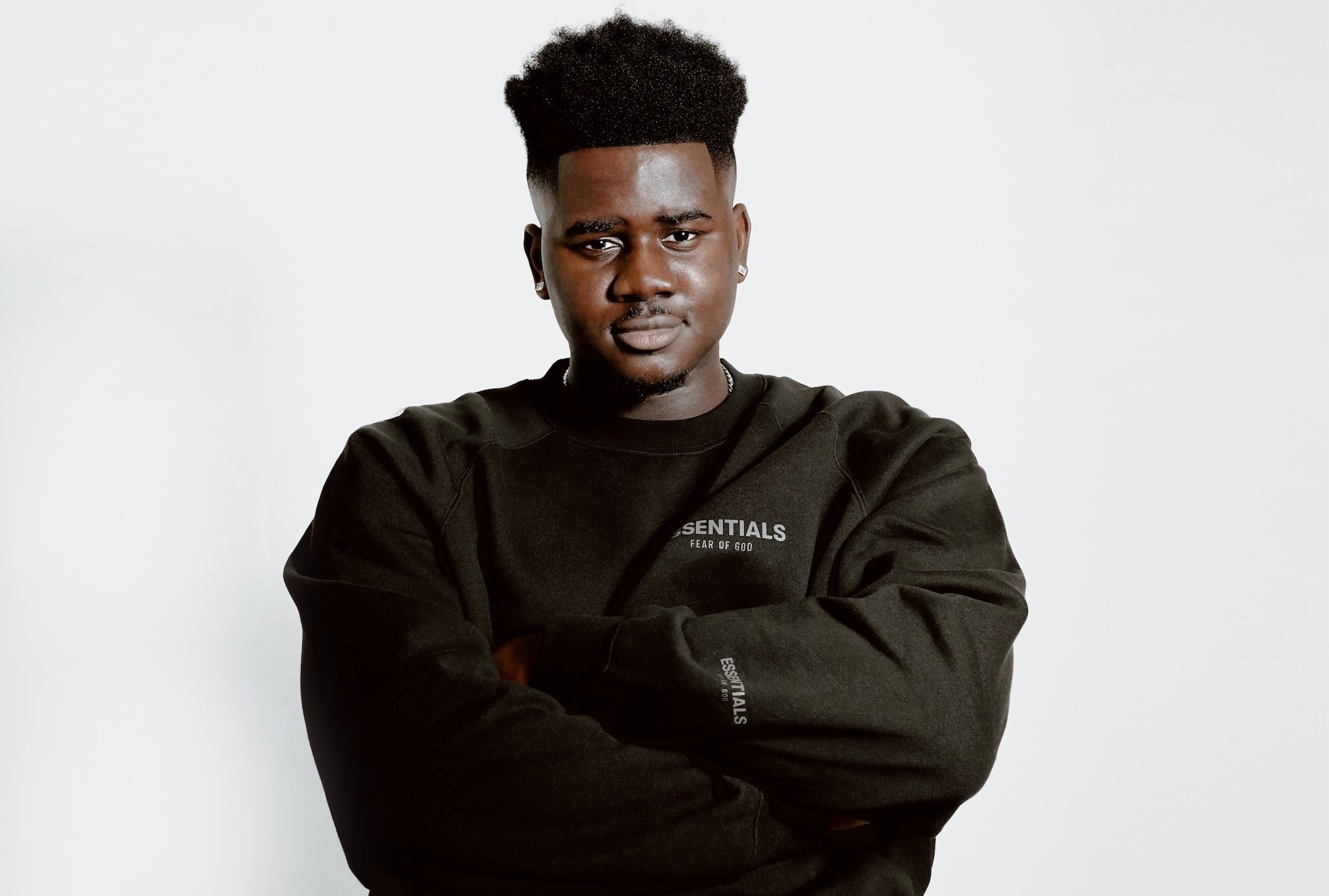 “Over 17 tracks, alternative R&B artist Dev Hynes, a.k.a. Blood Orange, illustrates the combination of sadness and grace embodied by Black folks worldwide. He uses spoken word to help steer the narratives, which allows the listener to become fully immersed in the music. I often find political albums too long and serious to listen to on a regular basis, but this one blends R&B and funk for a smooth listen that makes you want to put it on repeat.”

Portrait of Vera by Frederick Varley

“My eyes tend to glaze over in a room of Group of Seven landscapes, but I love visiting the portraits by Varley at the AGO. His subjects stare at you as though they want to talk; there’s something conversational in just looking at them. One of my favourites is Portrait of Vera from 1935. Varley painted his lover, Vera Weatherbie, over and over again, and here she looks aloof and a little annoyed, possibly fed up with being painted.”

Recommended by Robyn Citizen, director of festival programming at TIFF

“In this YouTube series, Toronto journalist Carolyn Hinds interviews critics and fans of Korean romance dramas. It’s become an illuminating guide for me into the genre and how storylines and tropes connect to other series. I watched my first K-drama, Winter Sonata, in 2006 on bootleg VCDs provided by the Korean couple who owned the corner bodega near my apartment in Brooklyn, and my fandom has grown ever since. And Torontonians can begin their own obsessions with the Summer of Seoul series at TIFF Bell Lightbox this year, starting on July 8 with the first two episodes of Winter Sonata.”

“Last winter, my husband and I went to stay in a cabin in Pontypool (perhaps best known for the horror movie of the same name). One night, he had a three-hour Zoom meeting, so I sat in the car in my parka and listened to a playlist of all of McCartney’s reissues and a bunch of covers of ‘Temporary Secretary.’ I wasn’t trying to be weird—the Wi-Fi was bad, and it was the only playlist I had available in offline mode, but I never got sick of it even a bit.” 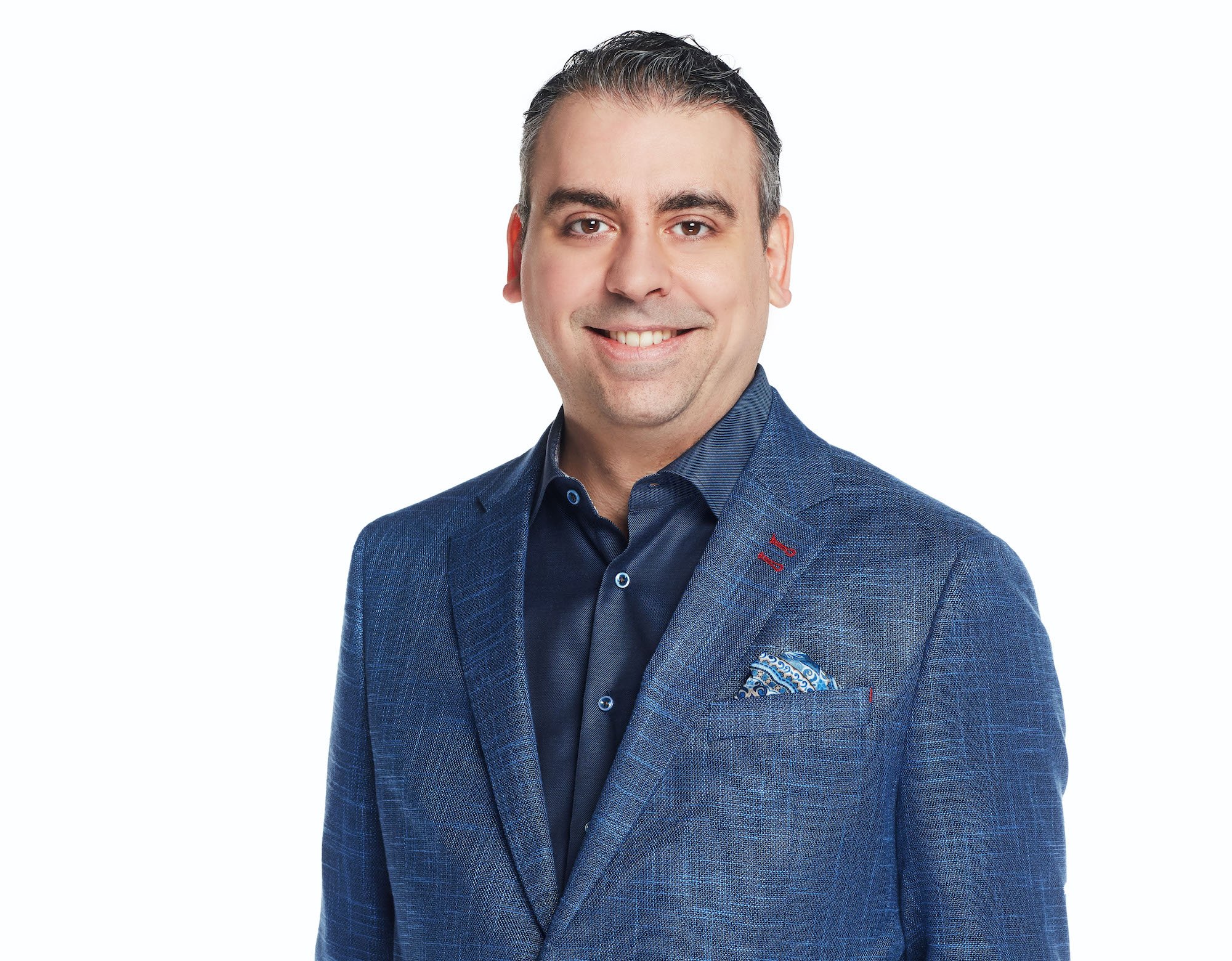 “Money Heist seems like a cheesy robbery series at first, but it quickly turns into a riveting, mind-bending journey that takes place in real time, 24-style. A band of misfits attack the Spanish government at its core, making odd allies along the way. Netflix picked it up in 2017 and recut episodes, and it became one of the most talked-about shows in the world. It has five adrenalin-packed seasons, but you’ll still want more.”

“Last year, I started watching this series about a 1930s British veterinarian with my 96-year-old mum. It’s something we can do together—even when we’re apart—and we both love the story, which speaks to a simpler time with a community of individuals who understand their interdependence and rely on one another every day. It’s also unadulterated positivity and good storytelling—and both are a welcome antidote to the challenges of the moment.” 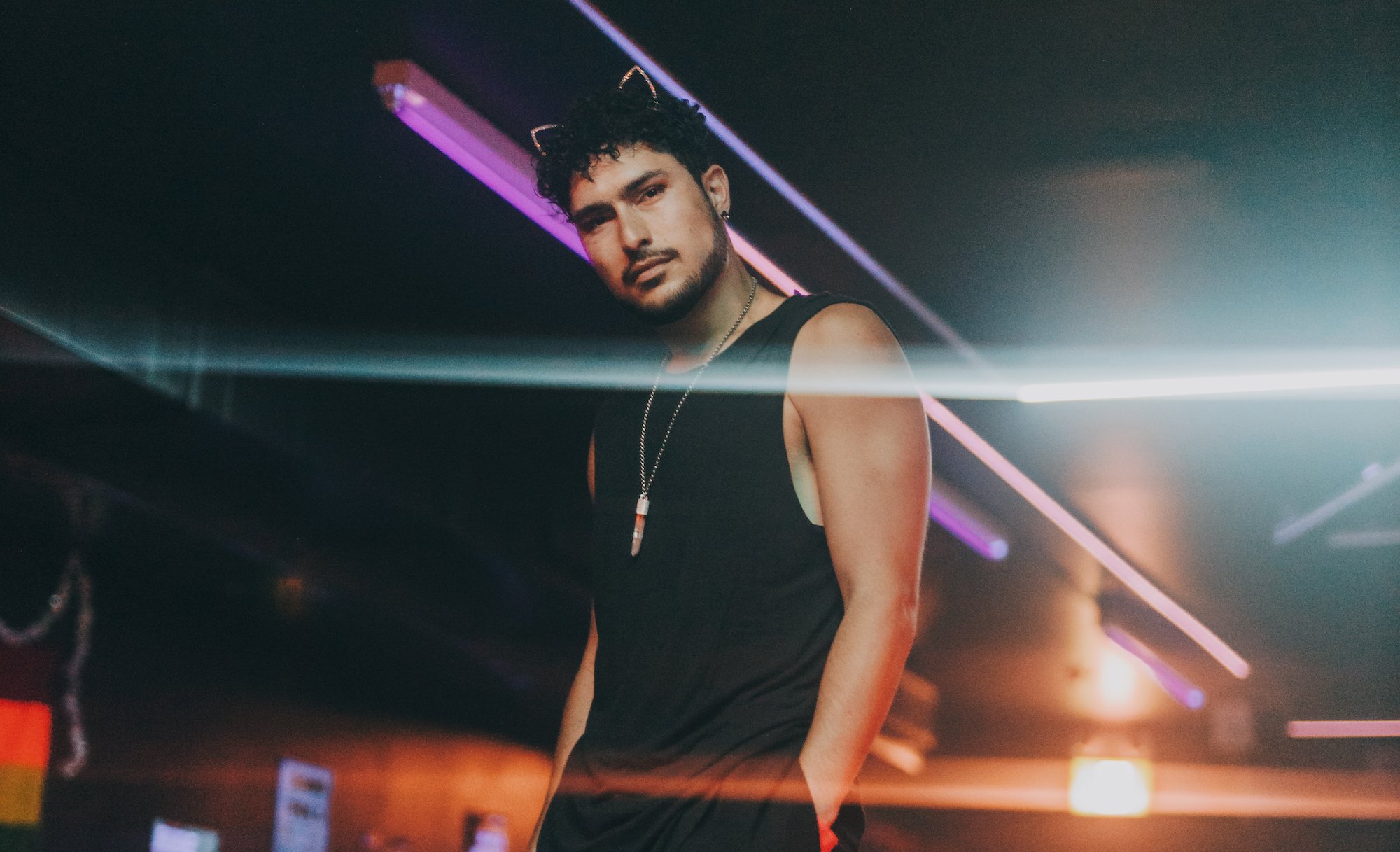 “The sound of queer voices communicating with humour is something I can listen to all day. This intensely honest podcast from performers Bob the Drag Queen and Monét X Change will have you doubled over in hysterics one minute and contemplating challenging social issues the next.” 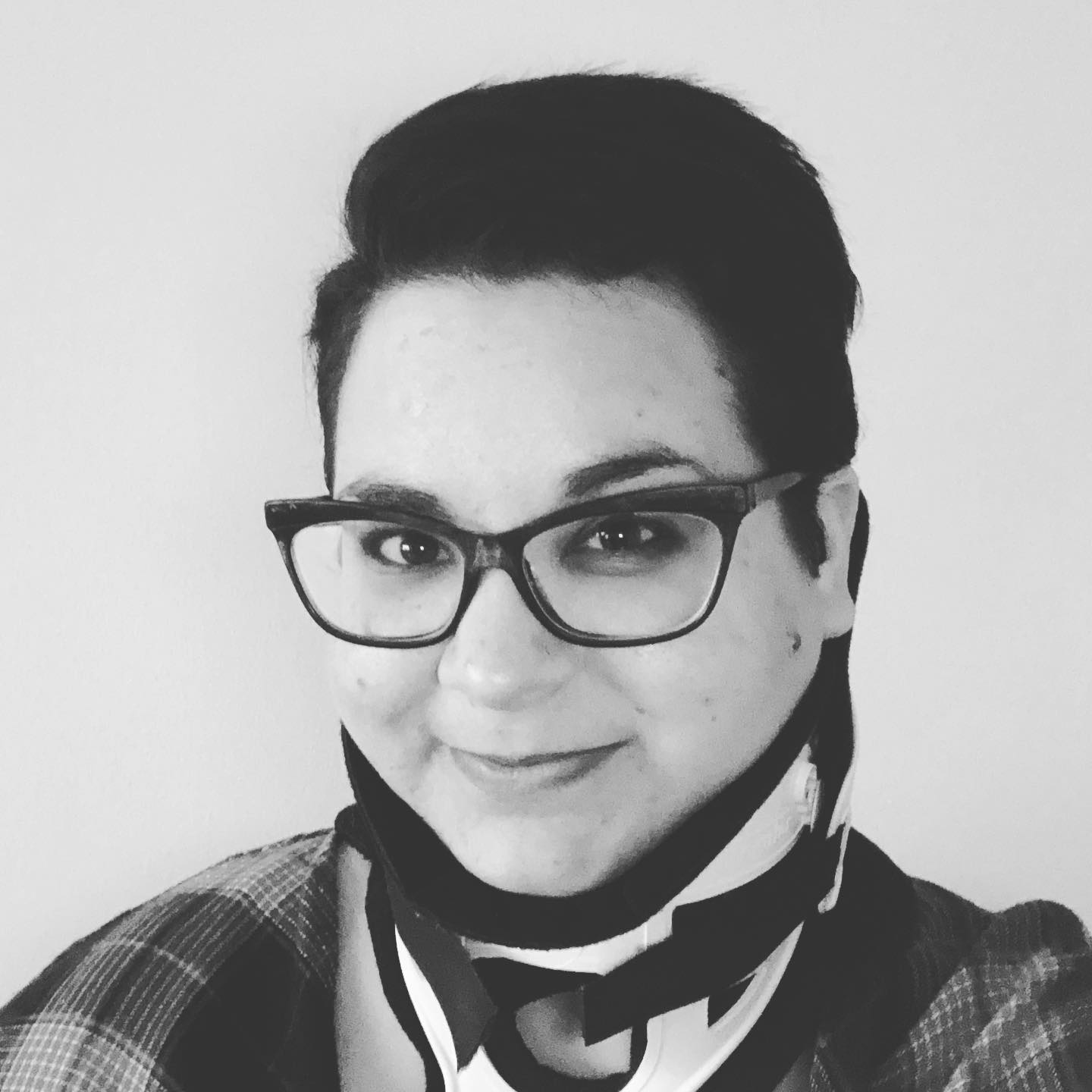 “This show is a pop concert–style retelling of the lives of Henry VIII’s wives that was set to open on Broadway right before Covid-19. Luckily for the world, a studio recording already exists and features the delights of Anne Boleyn singing lyrics like, Everybody chill, it’s totes God’s will. It’s catchy, it’s funny, it features the characters taking agency over their narratives, and there are lots of puns—the perfect soundtrack for any day.” 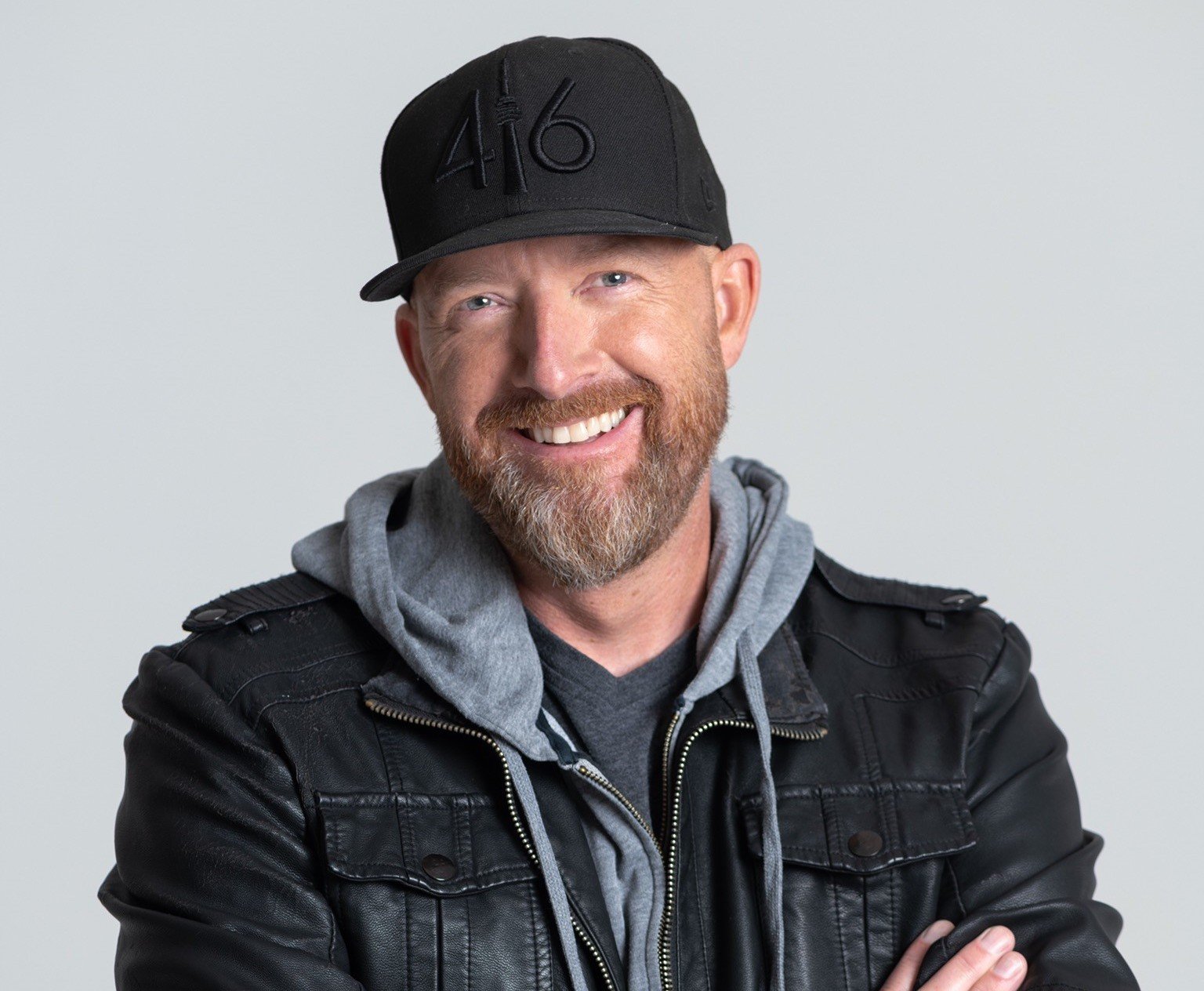 Fly on the Wall

“This podcast, which launched in January, is hosted by Dana Carvey and David Spade and features hour-long interviews with former SNL cast members, like Tina Fey and Chris Rock, and hosts, including Rob Lowe, Tom Hanks and Jon Hamm. My favourite episode so far has been the one with Lowe—he does a killer Lorne Michaels impression.” 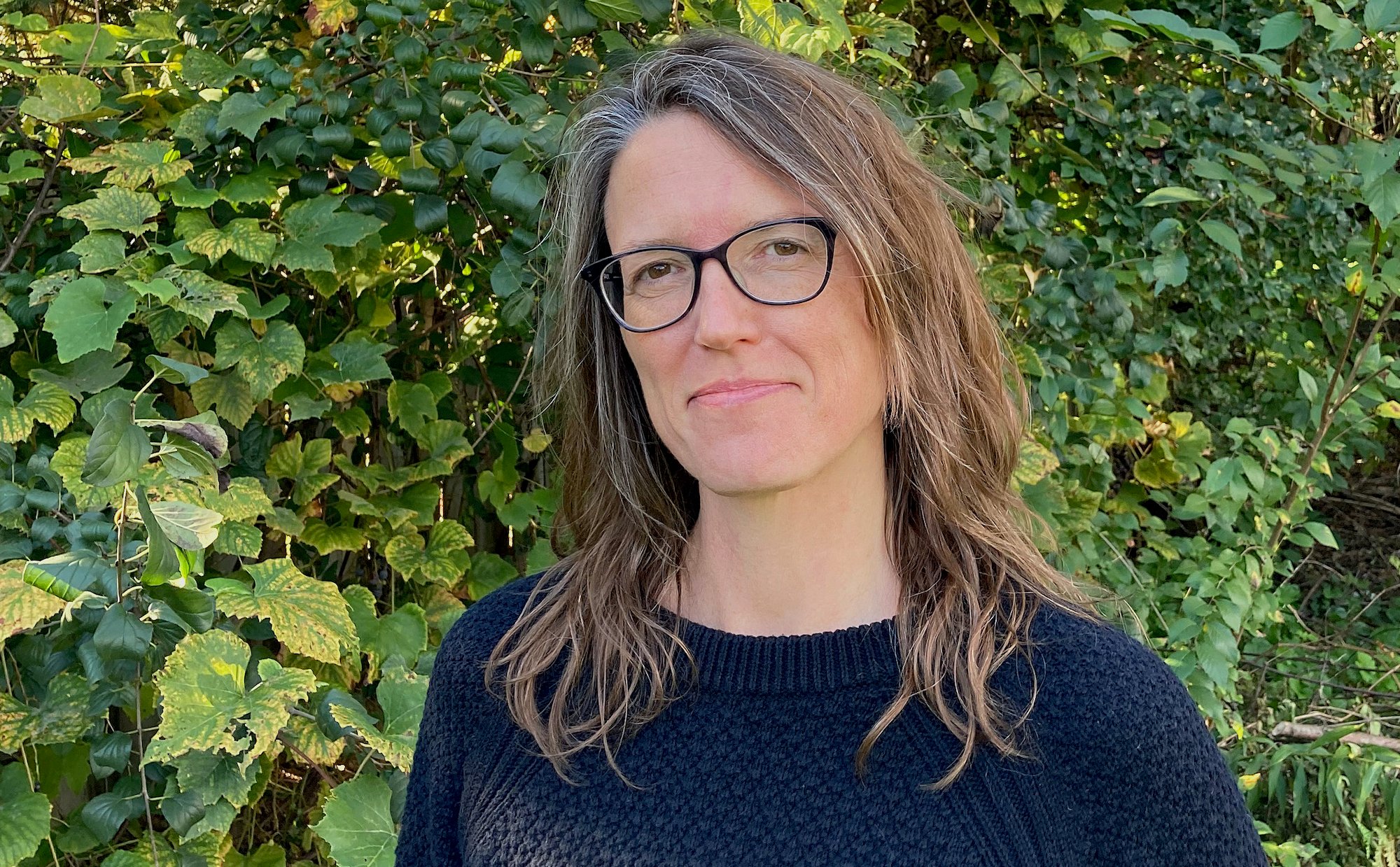 “This book of poetry is about the death of the family farm on the prairie. Benning charts industrial agriculture’s obliteration of the land while marking her love for all that’s lost. Large-scale farming is a deeply violent act, and you really feel its effects as you read this book. I thought of my own family history as well as the grief that pervades the great failed experiment of filling Indigenous territory with homesteaders, which has yielded so much harm.”