These Toronto theatre groups are bringing immersive performances to your phone

These Toronto theatre groups are bringing immersive performances to your phone

As soon as the pandemic hit, the creative minds in Toronto’s indie theatre community began cooking up alternative ways to deliver the live-performance experience. Here are some of their initiatives—phone plays, anyone?—along with other options for the self-isolating theatregoer. 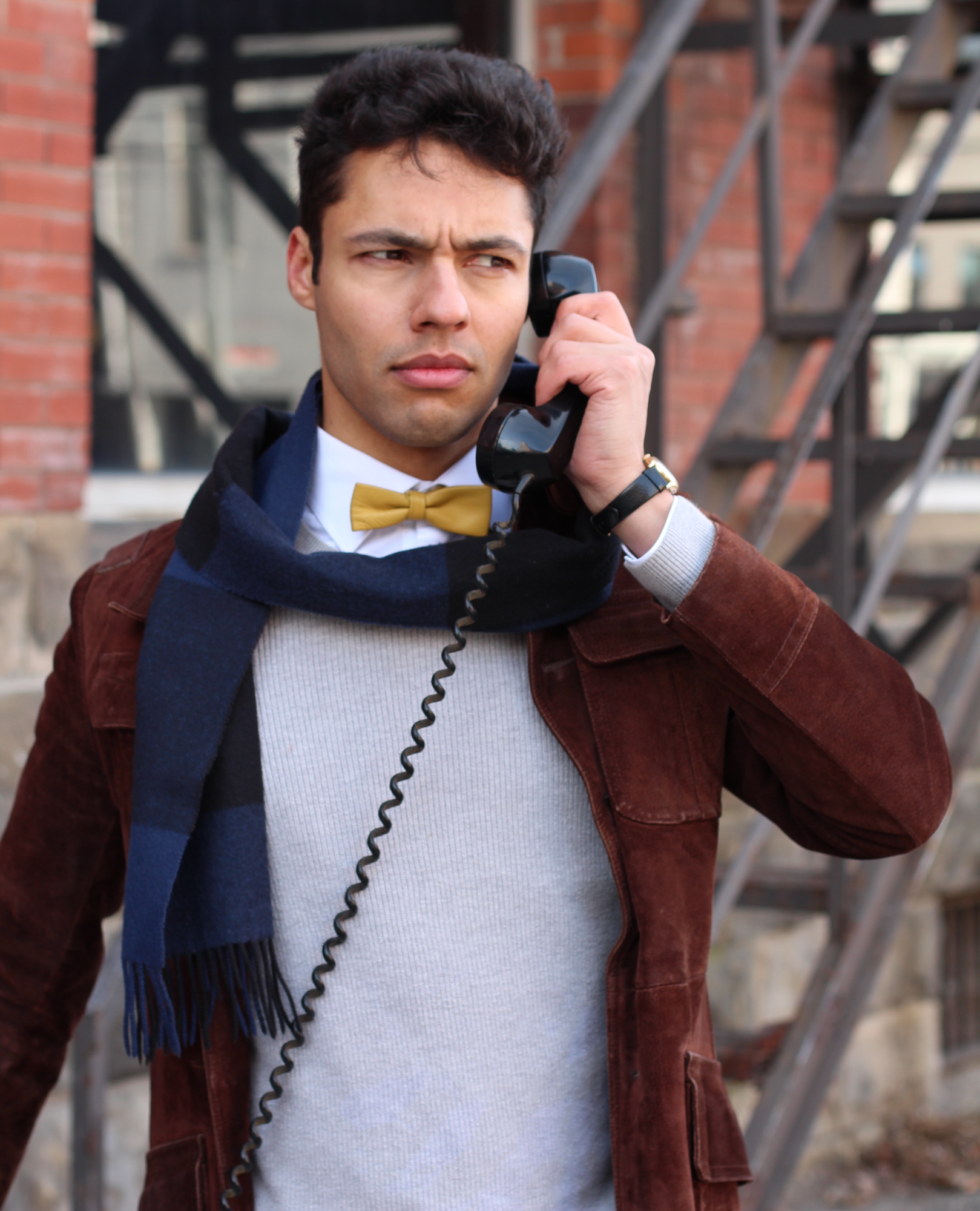 1Outside the March, those masters of immersive theatre, are offering The Ministry of Mundane Mysteries, a series of light-hearted interactive mysteries that unfold over six daily phone calls. Subscribers can choose from a selection of themes—a lost item, a paranormal experience—and the ministry’s dogged sleuths will investigate their customized case. 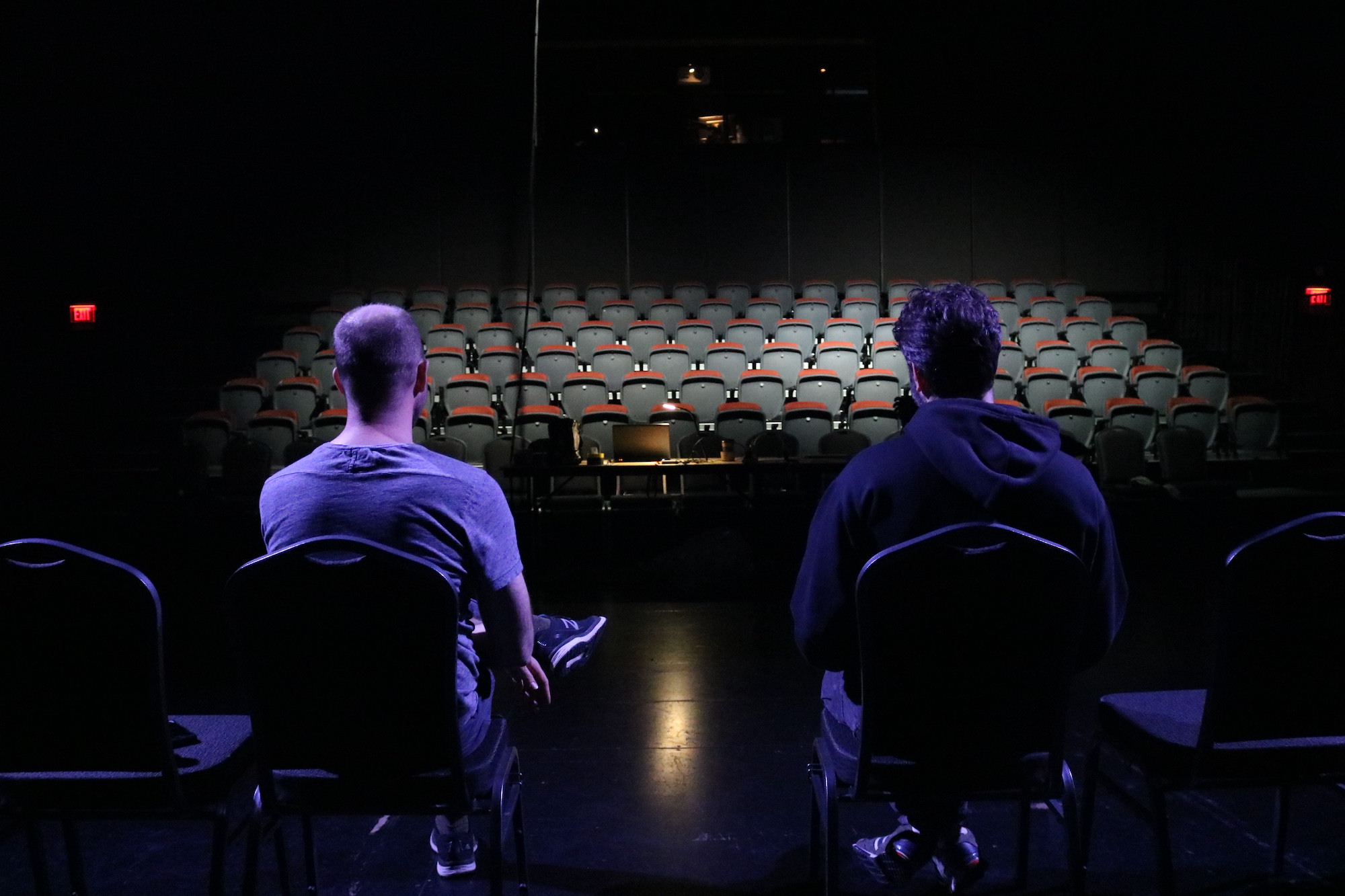 2Cutting-edge company DopoLavoro Teatrale has teamed up Toronto’s Italian Cultural Institute to create Theatre On-Call, a festival for phones and digital platforms. Among the performances on offer are a couple inspired by Italian classics—Boccaccio’s Decameron and Dante’s Inferno—and interactive bedtime stories for younger listeners. 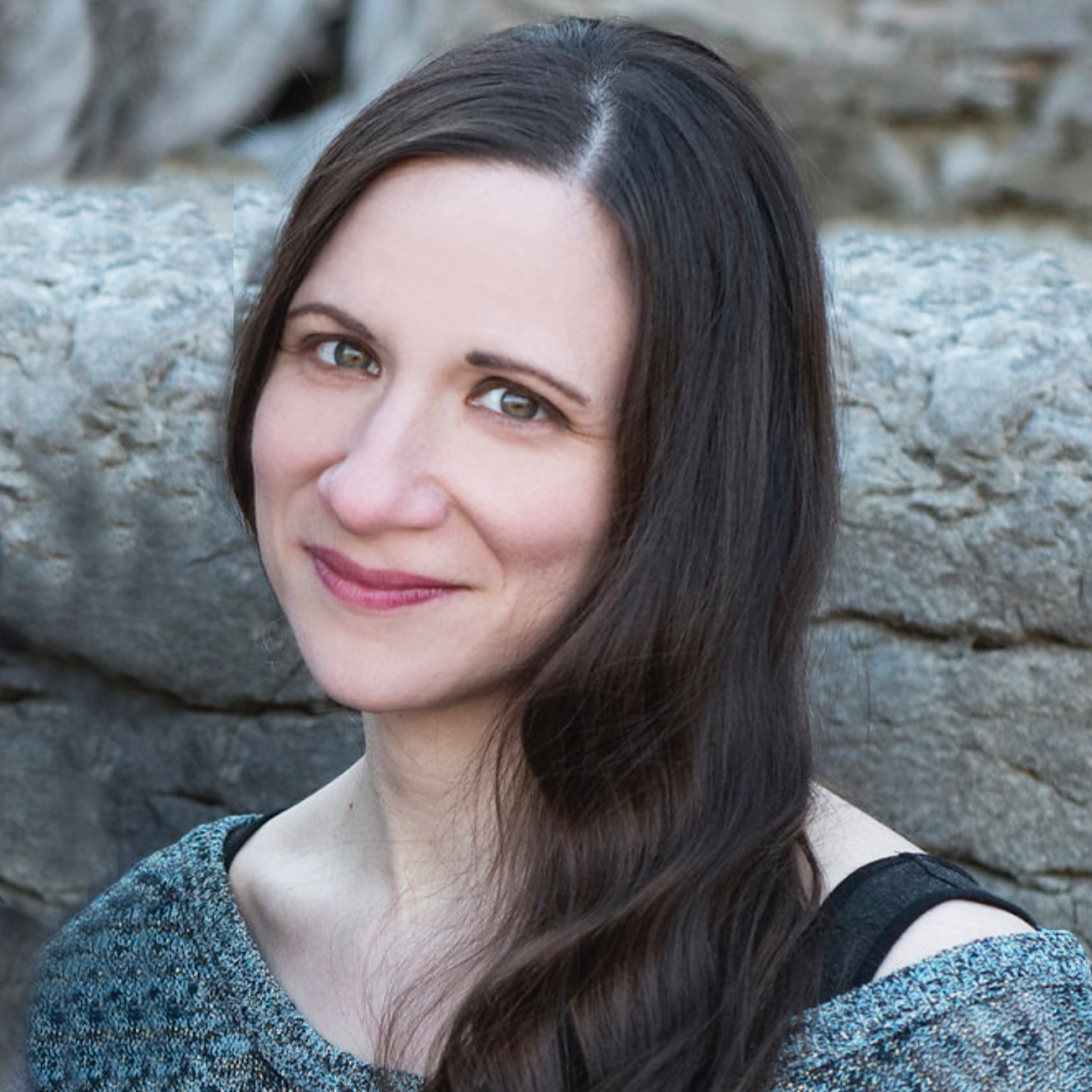 3Writer-director Julie Tepperman is the guiding force behind the Corona Variations, a cycle of six five-minute plays performed over the phone for one household at a time. Although the details are under wraps, the plays are partly inspired by stories collected from anonymous contributors about the pandemic’s impact on their lives. 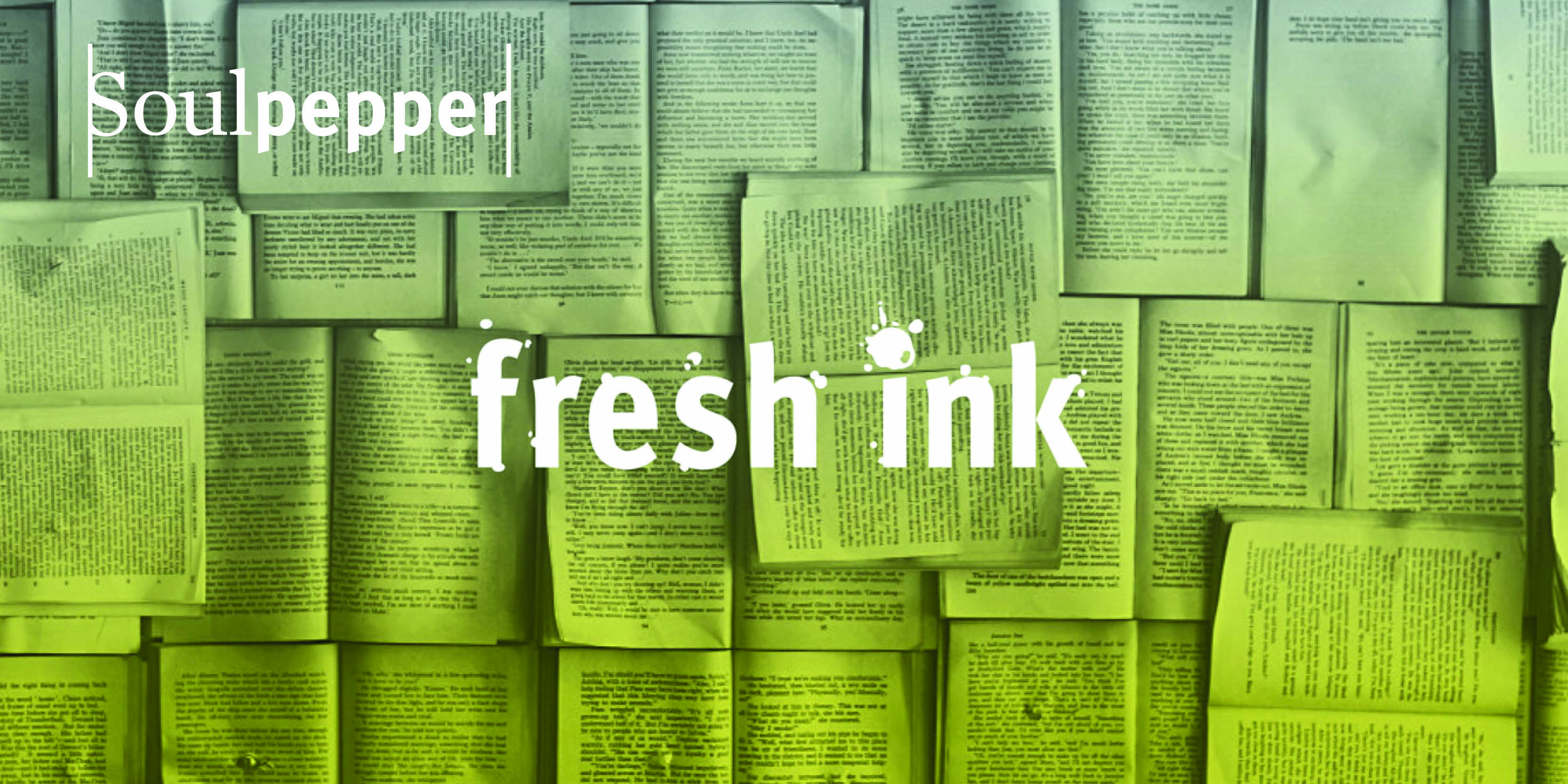 5Launched in 2016, PlayME podcasts features audio performances of some of Canada’s best contemporary plays. Sit back and listen to Karen Hines’s dark and hilarious Toronto real estate nightmare Crawlspace, or Emil Sher’s moving adaptation of Ian Brown’s memoir The Boy in the Moon—just the two most recent entries in PlayME’s growing archive. On April 15, PlayME will release The Show Must Go On, a weekly podcast series featuring six stage shows—including Hannah Moscovitch’s Secret Life of a Mother, Jiv Parasram’s Take D Milk, Nah? and Chloé Hung’s Three Women of Swatow—that were cancelled or postponed by the pandemic.

6Artists who would normally be playing Toronto’s civic arts centres invite viewers into their homes for the Living Rooms video series. Episodes so far include Canada’s legendary puppeteer-playwright Ronnie Burkett giving a tour of his Roncesvalles studio, and dancer Travis Knights creating a tap routine from scratch. On March 26, Ashley “Colours” Perez performed a dance to a song by African Jazz artist Manu Dibango who died from Covid-19 two days prior.

7The Stratford Festival is shuttered until June, but you can still get your Shakespeare fix online. CBC Gem, the broadcaster’s free streaming service, offers filmed versions of past festival productions, including director Robert Lepage’s much-raved-about Coriolanus. 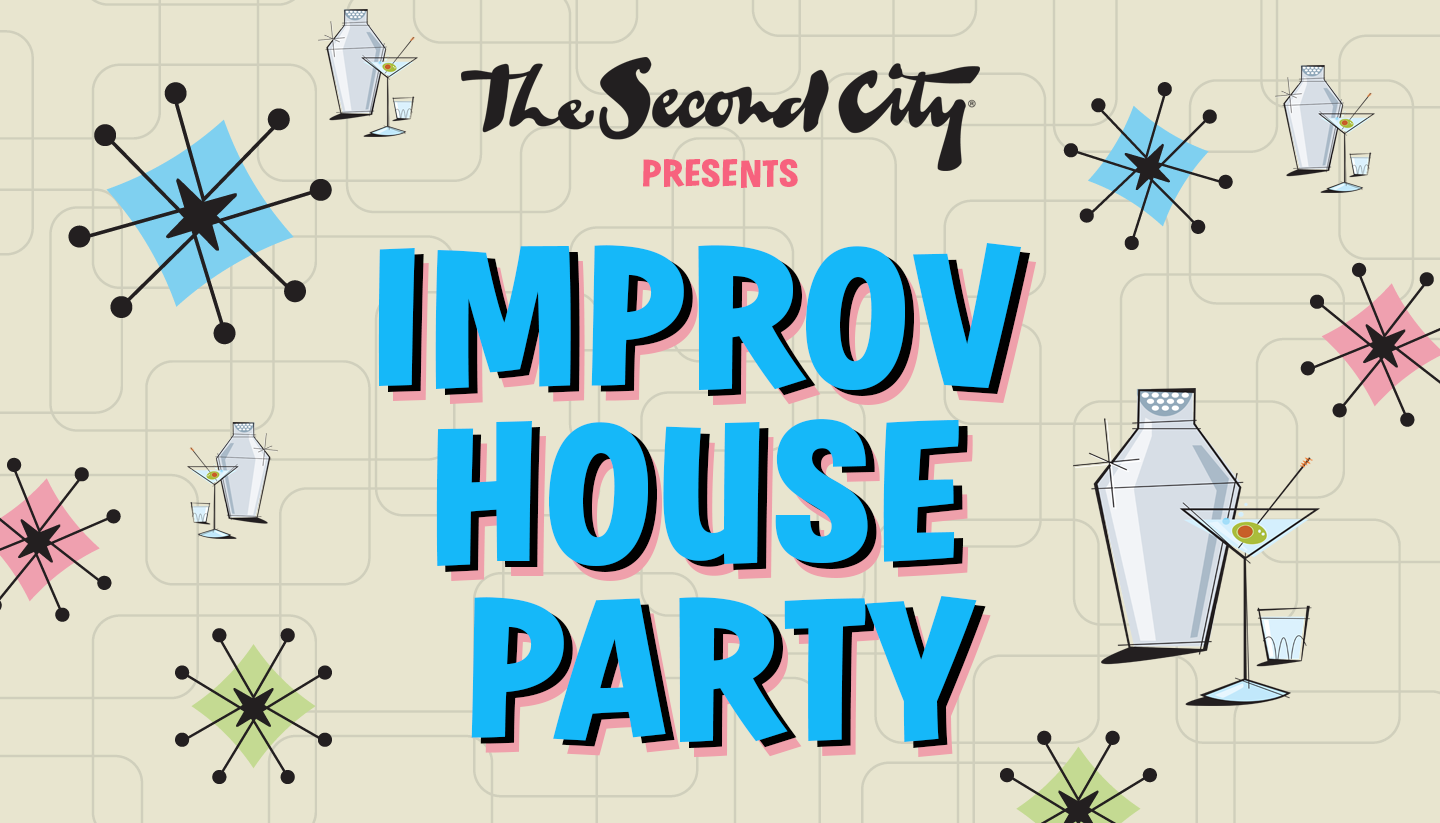 8The comedians behind Second City are getting together virtually to host Improv House Party on Zoom, featuring coupled-up Second City alumni who are isolating together. Familiar faces joining the livestream from Toronto include couples Aurora Browne and Kris Siddiqi and Paul Bates and Christie Bruce.