The last thing most of us would expect arriving at an isolated vacation home is a stranger in the living room. And yet that’s exactly the situation facing an arrogant billionaire and his wife, played by Jesse Plemons and Lily Collins, in this neo-noir thriller. And then, instead of fleeing, the would-be burglar ties up the couple—increasing the tension and the stakes. March 18

For the second installment of this soapy smash, a lot is riding on actors Jonathan Bailey (a.k.a. Anthony, the annoying eldest Bridgerton bro) and Simone Ashley (headstrong newcomer to the ’ton Kate Sharma). Can their on-screen chemistry match—or even surpass—Daphne and Simon’s fervour from the first season? No doubt Lady Whistledown will have something to say about it. March 25

Big Little Lies meets Kill Bill in this adaptation of Karin Slaughter’s 2018 novel of the same name. Toni Collette and Bella Heathcote star as Laura and Andrea, a mother-daughter duo who get caught in a mass shooting at a small-town diner in Georgia. In the aftermath of the tragedy, Andrea begins to discover dark—and dangerous—secrets about her mother’s past in a murderous cult. March 4

The animated series Big Mouth is beloved for its raunchy, cringe-inducing take on puberty and early adolescence. This (slightly) more grown-up spinoff peeks into the day-to-day activities of the Hormone Monsters, Shame Wizards, Depression Kitties and various other creatures responsible for accompanying humans as they navigate life to mixed results. March 18

Mad Max: Fury Road is the best action movie of the last decade bar none, which means there’s never a bad time to revisit it (or, to paraphrase Nicholas Hoult’s Nux, bear witness). Set in a post-apocalyptic wasteland, George Miller’s epic follows Tom Hardy as titular loner Max, who teams up with grade-A warrior Imperator Furiosa (Charlize Theron) to help a tyrant’s many wives make the journey down a long battle road to safety. March 13

Available March 2
Against the Ice
The Pirates: The Last Royal Treasure
Savage Rhythm

Available March 3
He-Man and the Masters of the Universe: Season 2
Midnight at the Pera Palace
The Parisian Agency: Exclusive Properties: Season 2
Surviving Paradise: A Family Tale
The Weekend Away
Whindersson Nunes: My Own Show!

Available March 11
The Flash: Season 8
The Adam Project
Formula 1: Drive to Survive: Season 4
Life After Death with Tyler Henry
Once Upon a Time… Happily Never After

Available March 30
All Hail
Trust No One: The Hunt for the Crypto King

Available March 31
A Walk Among the Tombstones
Casual: Seasons 1-4
Like a Boss
Super PupZ 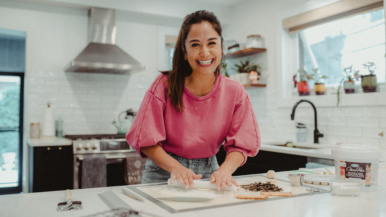 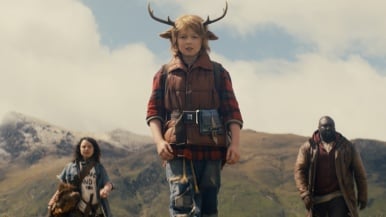 Every new title coming to Netflix Canada in June 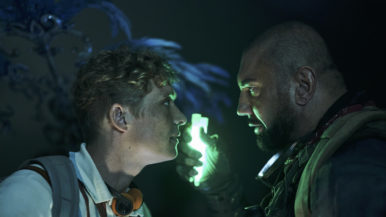 Every new title coming to Netflix Canada in May 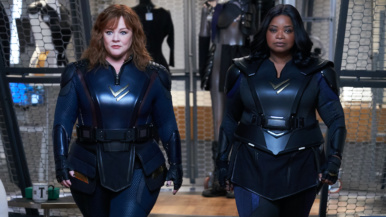 Every new title coming to Netflix Canada in April