Last fall, I travelled to San Francisco for the first time in several years. Friends who know the city gave me restaurant recommendations and advised me on the best route for a morning run. They also warned me about how uncomfortable the city can make you feel because of the divide between the rich and the poor, between the people who work at the glistening headquarters of the world’s biggest tech companies and the people who are struggling to survive, many of whom live on the street. The juxtaposition in San Francisco is stark.

When I got there, I found a city that reminded me very much of Toronto. The median house price in San Francisco is $1.8 million. In Toronto, that’s not much more than the price of a starter home. The week I was visiting, USA Today published a story about how the middle class was fleeing San Francisco for Sacramento and Seattle. The situation had reached crisis levels: restaurants were struggling to find employees able to live on dishwasher wages. There were reports that cops, who worked in San Francisco but couldn’t afford to live there, were sleeping in their cars to avoid commuting two hours to their homes outside the city. A city without a middle class can’t really function.

When I got home I learned that the public elementary school my daughter attends was having trouble finding French immersion teachers to hire. The principal explained to the parent council that when 20- and 30-somethings graduate from teachers’ college, often with considerable student debt, they take their first jobs outside Toronto, where the same salary offers a much better quality of life. 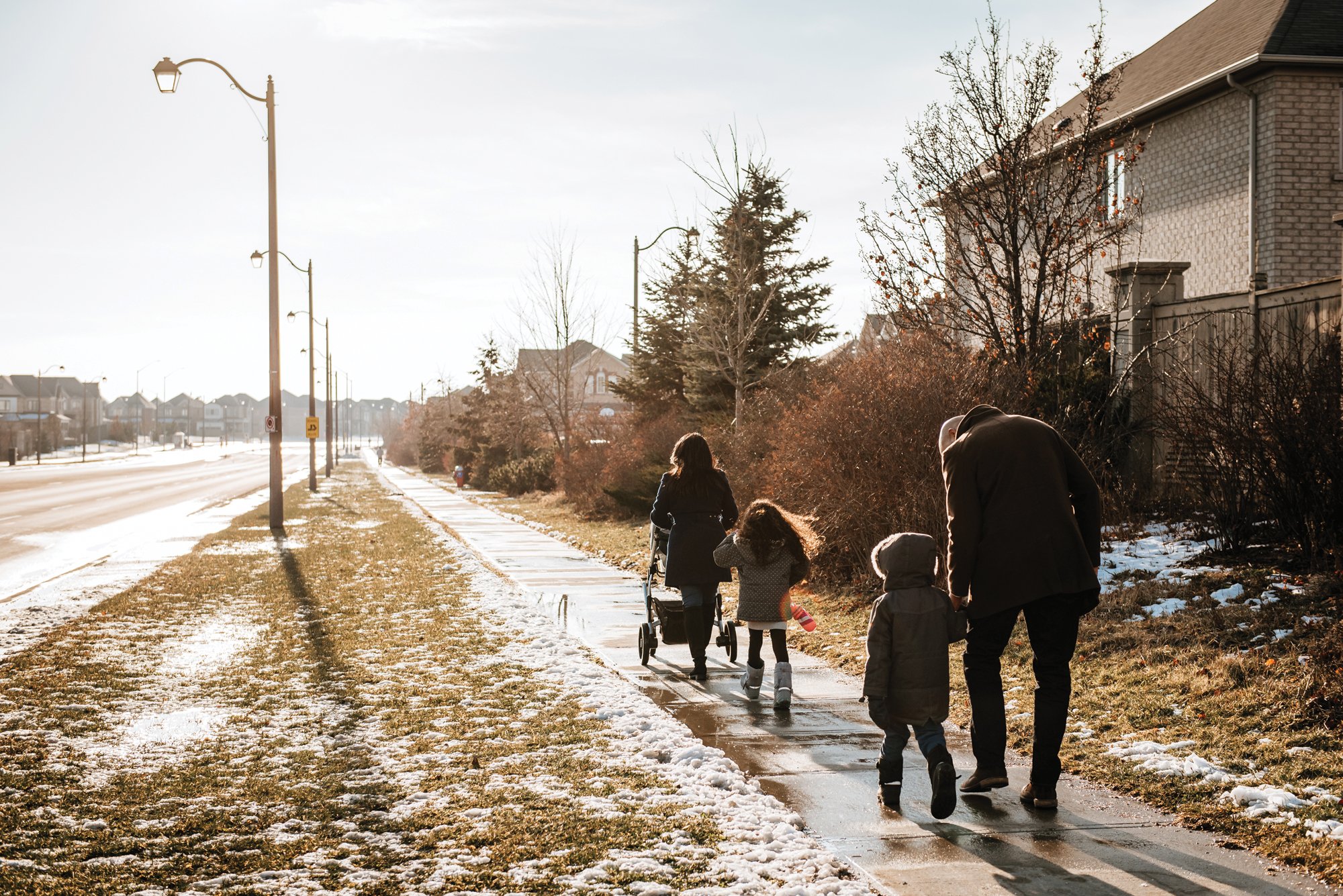 Last summer, the Toronto Star published a story called “They cook Toronto’s food, and build its houses—but can they afford to live here?” The article, which relied on research from the Toronto Region Board of Trade, painted a bleak picture. It focused on paramedics, social workers and construction workers—the kinds of people every community needs—and concluded that owning real estate in Toronto is impossible for them unless they spend over 50 per cent of their income on housing, which we all know is a terrible idea. 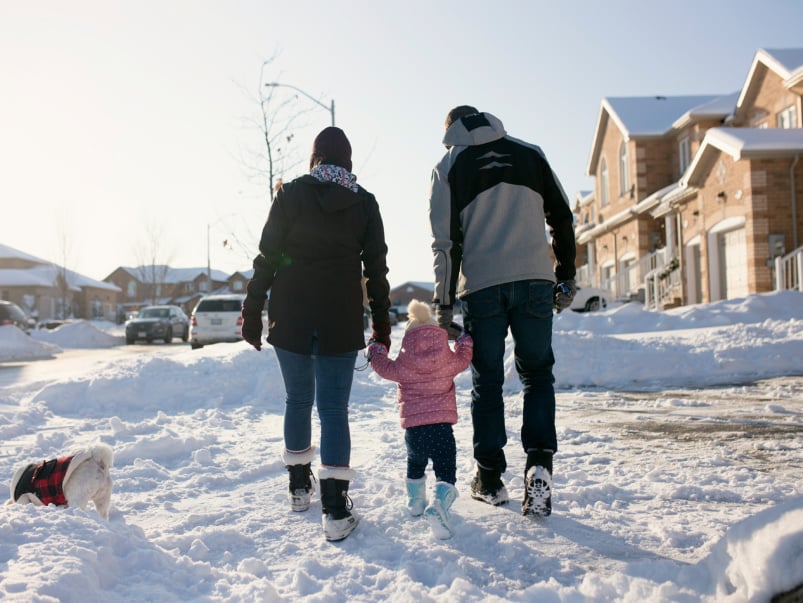 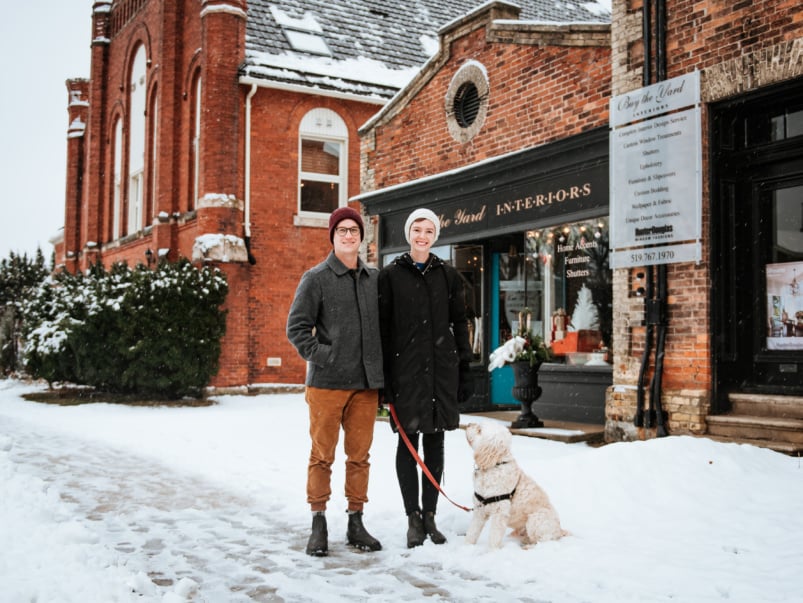 “We’d walk around Wychwood Barns and fantasize about owning a modest semi, but our budget was around $350,000” 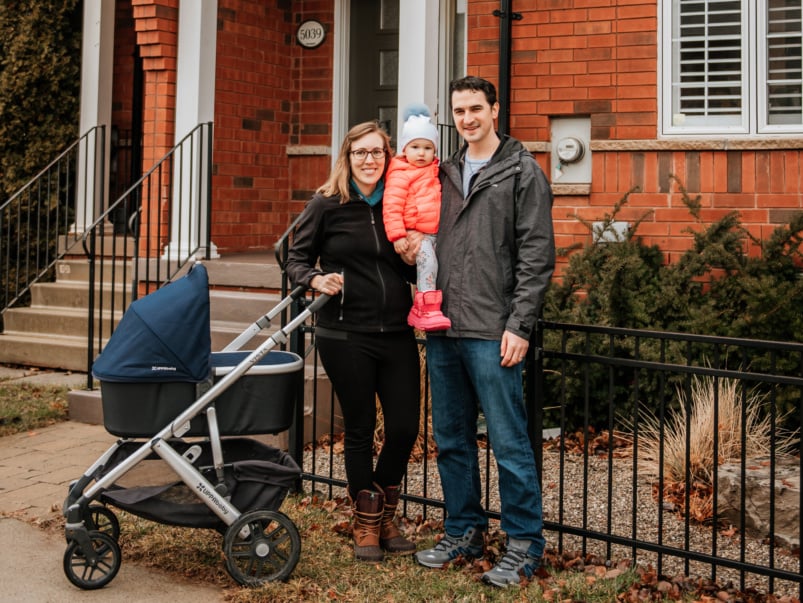 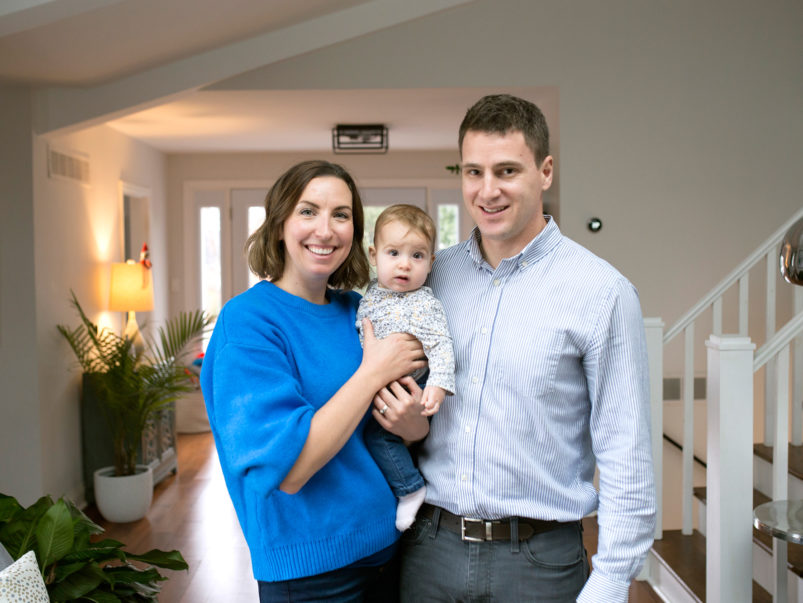 “We have four kids. A skinny semi in the Upper Beaches wasn’t going to cut it” 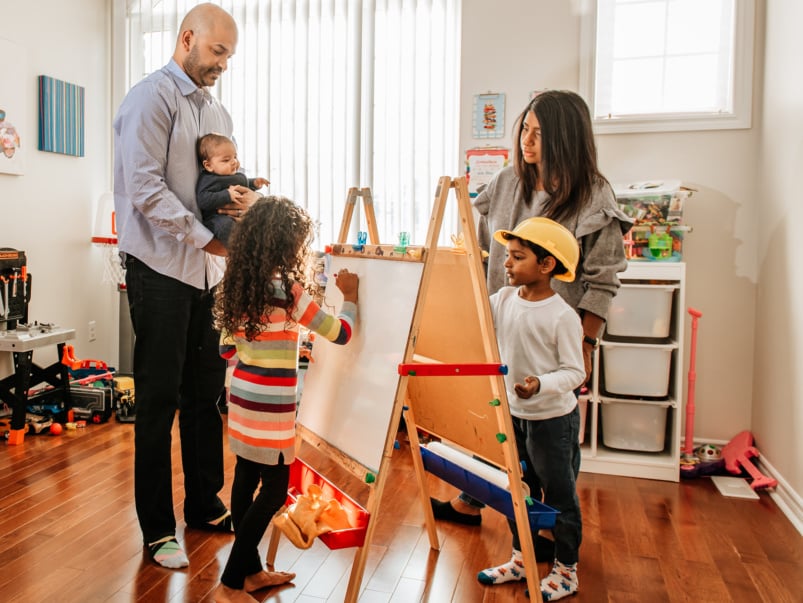 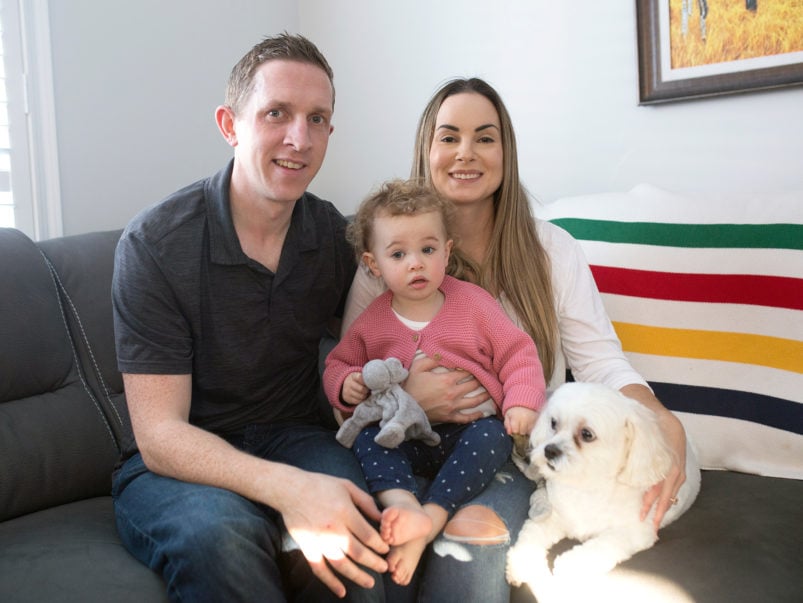 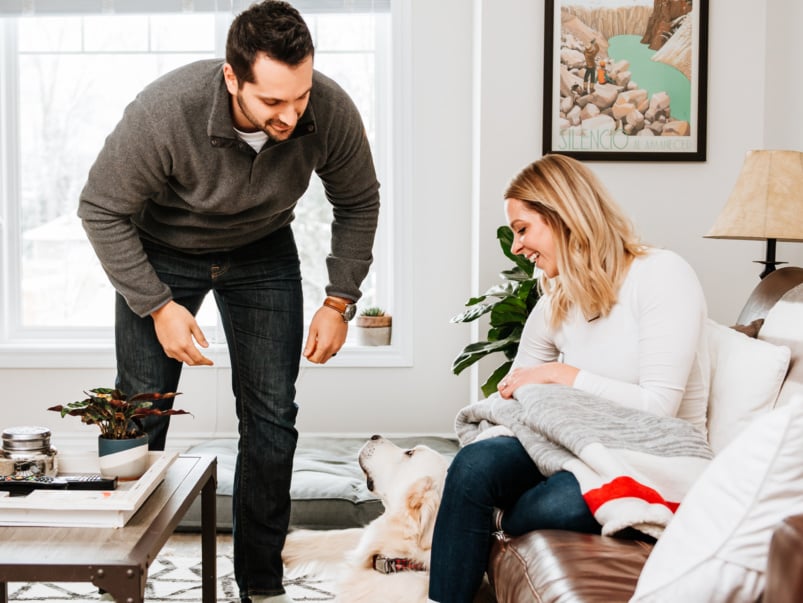 According to an analysis of Statistics Canada data by Ryerson University’s Centre for Urban Research and Land Development, Toronto lost 30,000 people a year between 2016 and 2018 to more affordable markets in Ontario. Obviously, this mini-exodus is a by-product of the city’s prosperity and appeal. Residential neighbourhoods near the city centre are few and the houses highly coveted, hence the problem. Toronto has speedily transformed itself from a relatively affordable city into something that looks a lot like San Francisco.

At Toronto Life, we wanted to better understand what motivates people to give up on the city. So we asked Christina Gonzales, a fantastically resourceful reporter (and also an editor at Toronto Life’s sister publication Maclean’s), to interview Torontonians who felt priced out. The result is our cover story, “The Urban Expats.”

Some readers will no doubt object to our decision to focus on educated, professional, two-career families who have the privilege of being the architects of their own destinies. There are many people in Toronto who have far fewer options, and who are much more worthy of our concern. But this, too, is a civic issue of major importance: if nurses and teachers and cops can’t make a home in Toronto, we are all in trouble.