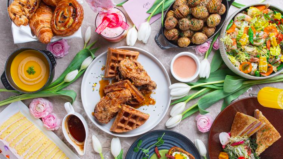 Note: Being a mother is not a pre-requisite for buying or enjoying any of these meals 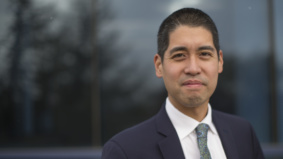 "You cannot bargain with this virus. With any other national disaster, we would shut things down" 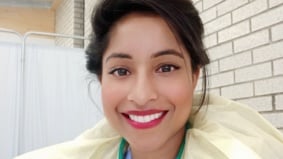 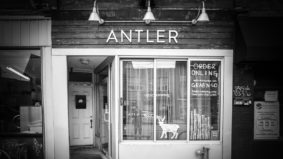 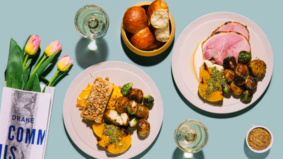 For all of your at-home turkey, ham and Creme Egg needs 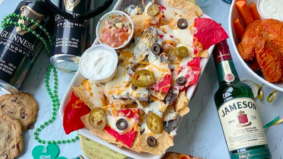 A growler of Guinness, anyone? 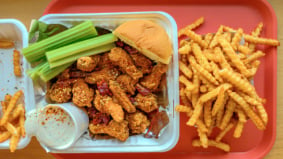 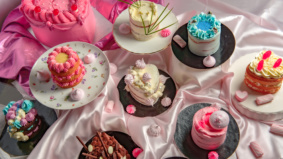 There’s only one rule: no fondant allowed 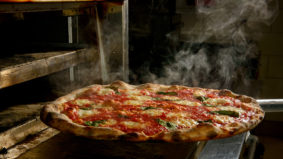 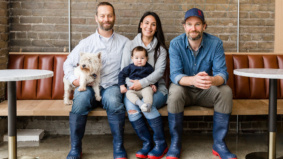 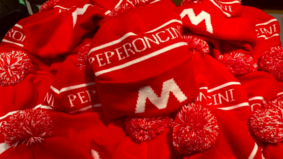 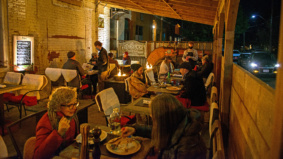 Sheepskin blankets, open-flame heaters and $12,000: How Farmhouse Tavern winterized their patio by building a barn 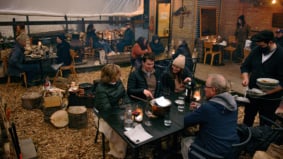 Take a trip to the country—without leaving the city 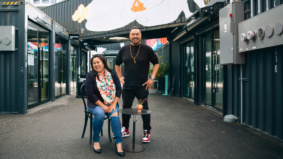 Trevor Lui launched the agency in September with his sister, Stephanie Lui-Valentim 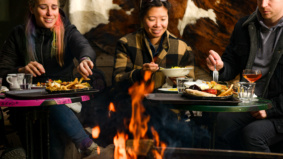 Blankets are provided (but you should still bundle up)