A socially distanced TIFF
1It’s safe to say that the 45th iteration of TIFF, as a result of the pandemic, will be like no other: no red carpet or celeb-spotting to speak of, an eerily quiet King Street. There will, however, be more outdoor public showings than ever before, with options at drive-ins from Ontario Place to the Port Lands. If you’d rather stay home, most of the 50 feature films and TV shows making their debut will have digital screenings, too. September 10 to 19, various.

An indie pop revival
2Walk off the Earth is the Burlington-based band known for its stellar covers of pop songs performed with unconventional instruments —Lil Nas X’s “Old Town Road” played with river stones and a coffee mug, for instance. On stage at the OLG Play Stage at Ontario Place drive-in, they’ll perform a mix of covers and original music. September 11 to 12, OLG Play Stage. 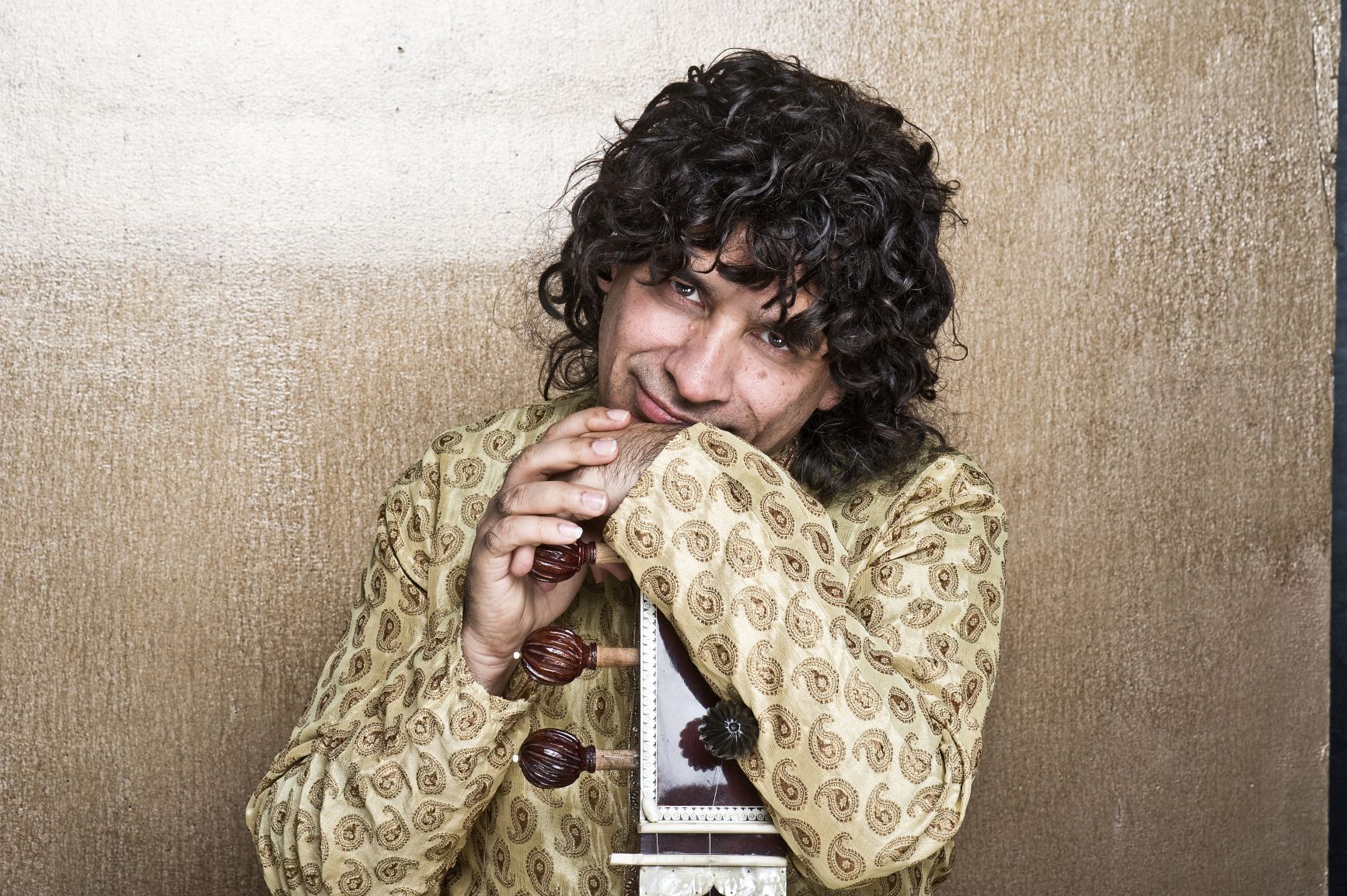 A musical journey
3The Royal Conservatory is kicking off the fall season with the city’s first large-scale indoor concert since March. Anwar Khurshid, a classical sitarist featured on the soundtracks of films like Life of Pi and Kama Sutra, will play his tranquil tunes at the Mazzoleni Concert Hall this Sunday. Safety precautions include the purchase of seats by section, rather than individually, and, of course, a reduced capacity. September 13, the Royal Conservatory.

The chintz road
4 The woodblock-printed floral pattern, which traces back to 16th-century artisans in the Indian peninsula, is seeing a renaissance courtesy of TikTok fashion trends like cottagecore, an aesthetic reinterpretation of an agrarian lifestyle. In this new exhibit, The Cloth that Changed the World, learn how textiles, like the wall-hanging with gold leaf appliqué above (circa 1720 to 1740), were made and traded across the globe—and how they’re reinterpreted in the subcontinent today. September 12 to fall 2021, the ROM. 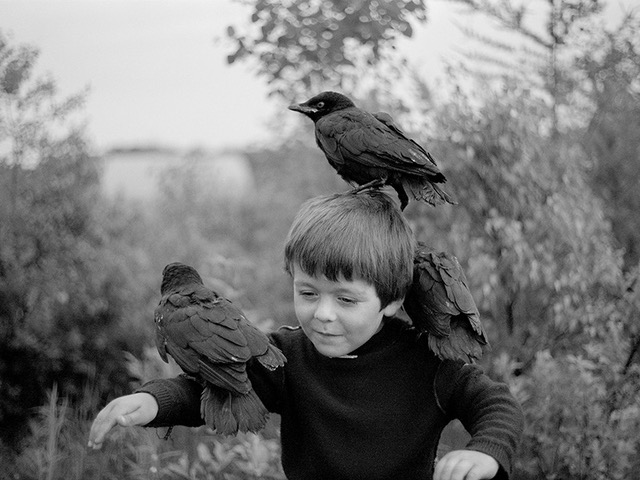 A family of crows
5Guillaume Simoneau was four years old when his father chopped down a tree that, unbeknownst to them, was home to a few baby crows—and so, his family took them in. Thirty-five years later, in his new show Murder, Simoneau is revisiting his mother’s photographs of the time and has included his own adulthood exploration of the sinister-looking birds. Stephen Bulger is open by appointment only to groups of less than five. September 12 to October 17, Stephen Bulger Gallery.