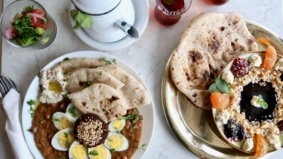 A baker’s dozen of brunch plates worth lining up for 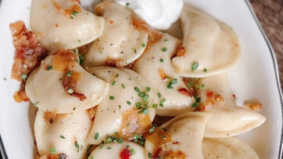 The best meal deals in Toronto by day of the week 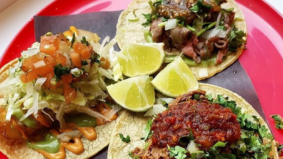 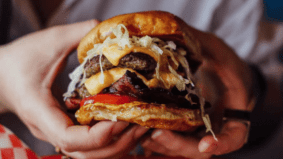 The best restaurants in Parkdale and Little Portugal

Our highest-rated restaurants in the two west-end 'hoods 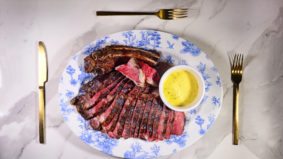 The past 12 months have kept our critic busier than ever before. Here’s his snapshot of the city’s dining scene in 2018 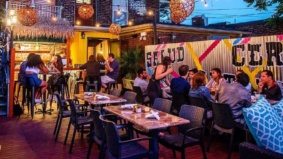 15 new restaurants to check out in September 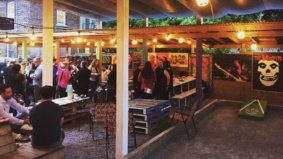 Because the season's too damn short to sit inside 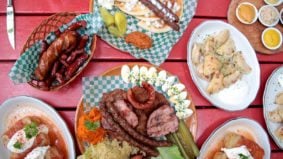 It's a real sausage party 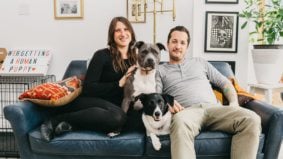 A few of the things it's stocked with: meat, canned fish and lots of mescal