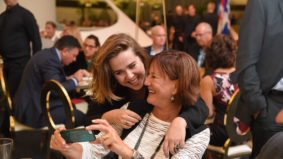 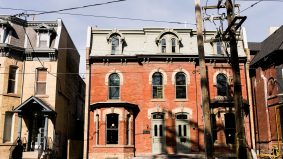 Inside the office of production collective Mile Inn, the future home of Drake collaborator Director X

The downtown space looks more like a trendy boutique hotel 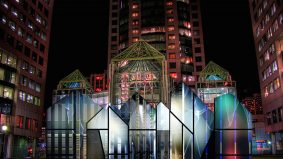 A Stranger Things party, a river of books and three other must-see spectacles at Nuit Blanche 2016

Plus: a massive glowing tapeworm 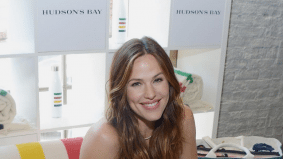 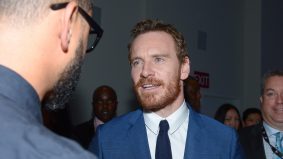 Inside the fest's first soirée, with Cameron Bailey, Director X and more 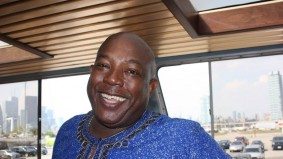 Our Six in the Six interview with the owner of the east end's best known Caribbean restaurant, now a hip-hop landmark 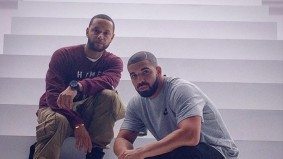 Six in the Six: Half a dozen burning questions for Director X, the guy behind Drake’s “Hotline Bling” video

Drake's director tells us about the rapper's dance moves