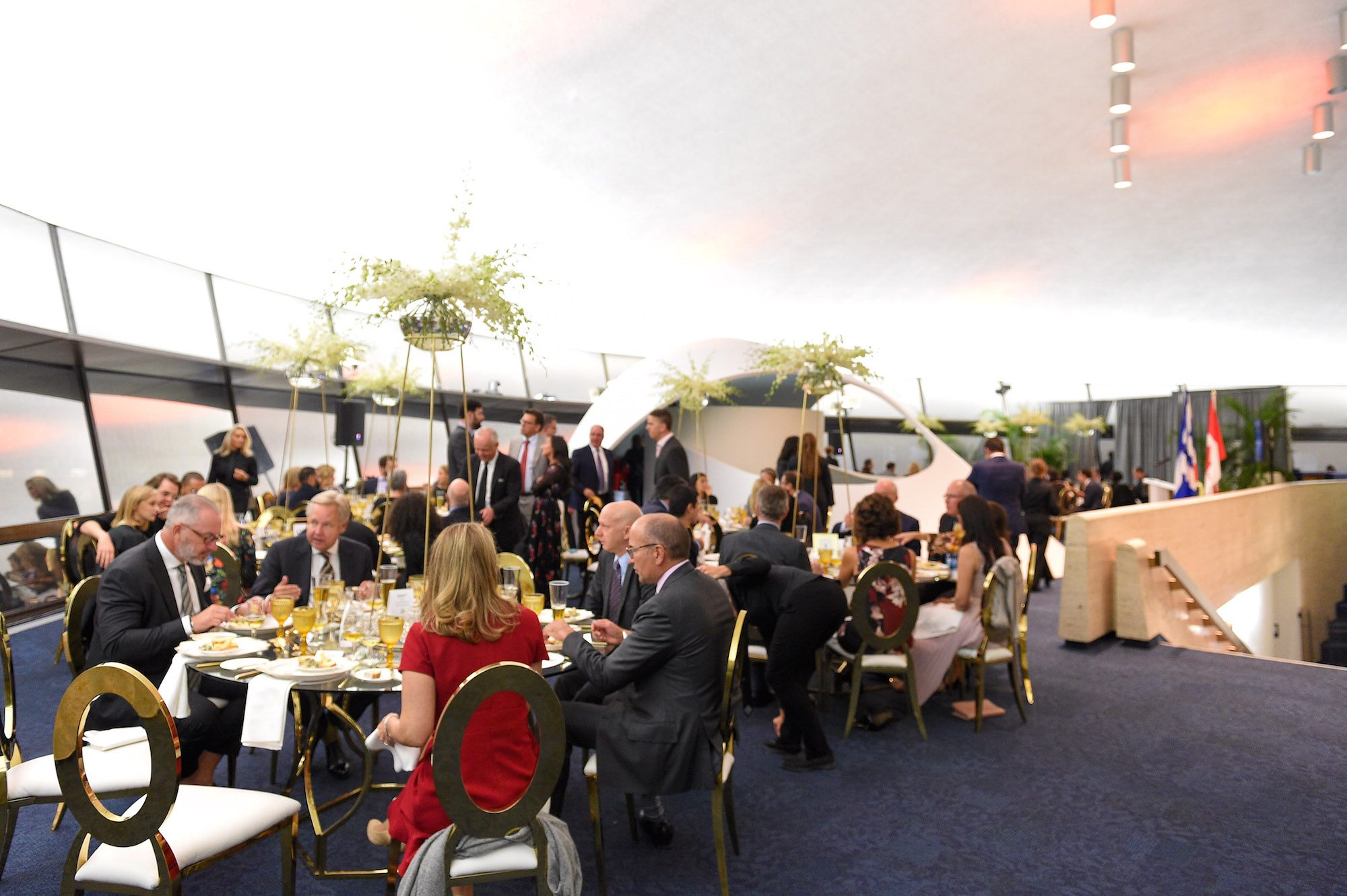 One night before art lovers pulled an all-nighter on the streets of downtown Toronto, roughly 90 VIPs got a fancy first look at Nuit Blanche. Labatt hosted an invite-only dinner to give guests a preview of the event, as well as celebrate the brewery’s 170th anniversary. Things got started in City Hall’s council chambers, which were transformed into a dining hall for the evening. Here’s what happened inside. 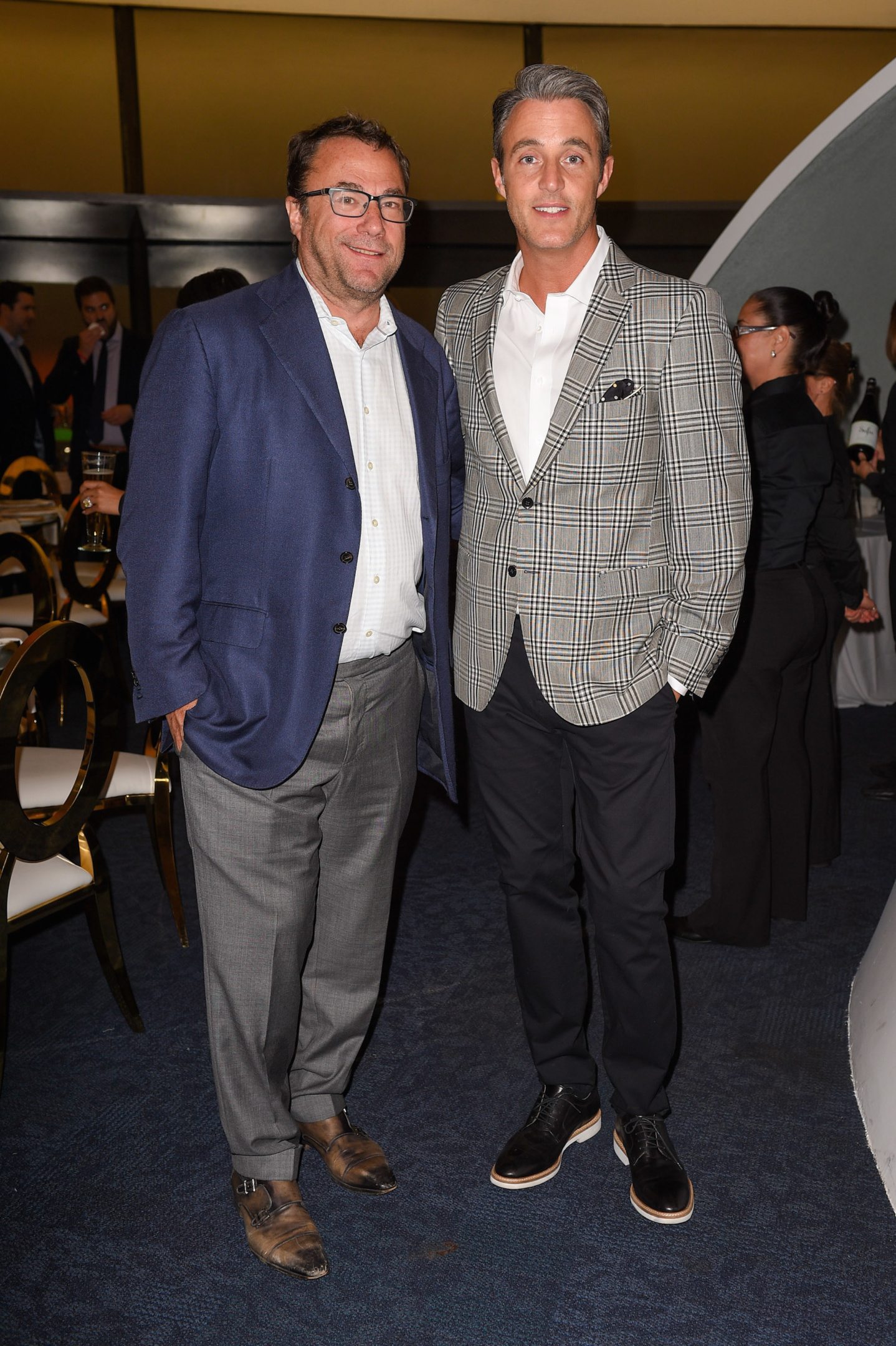 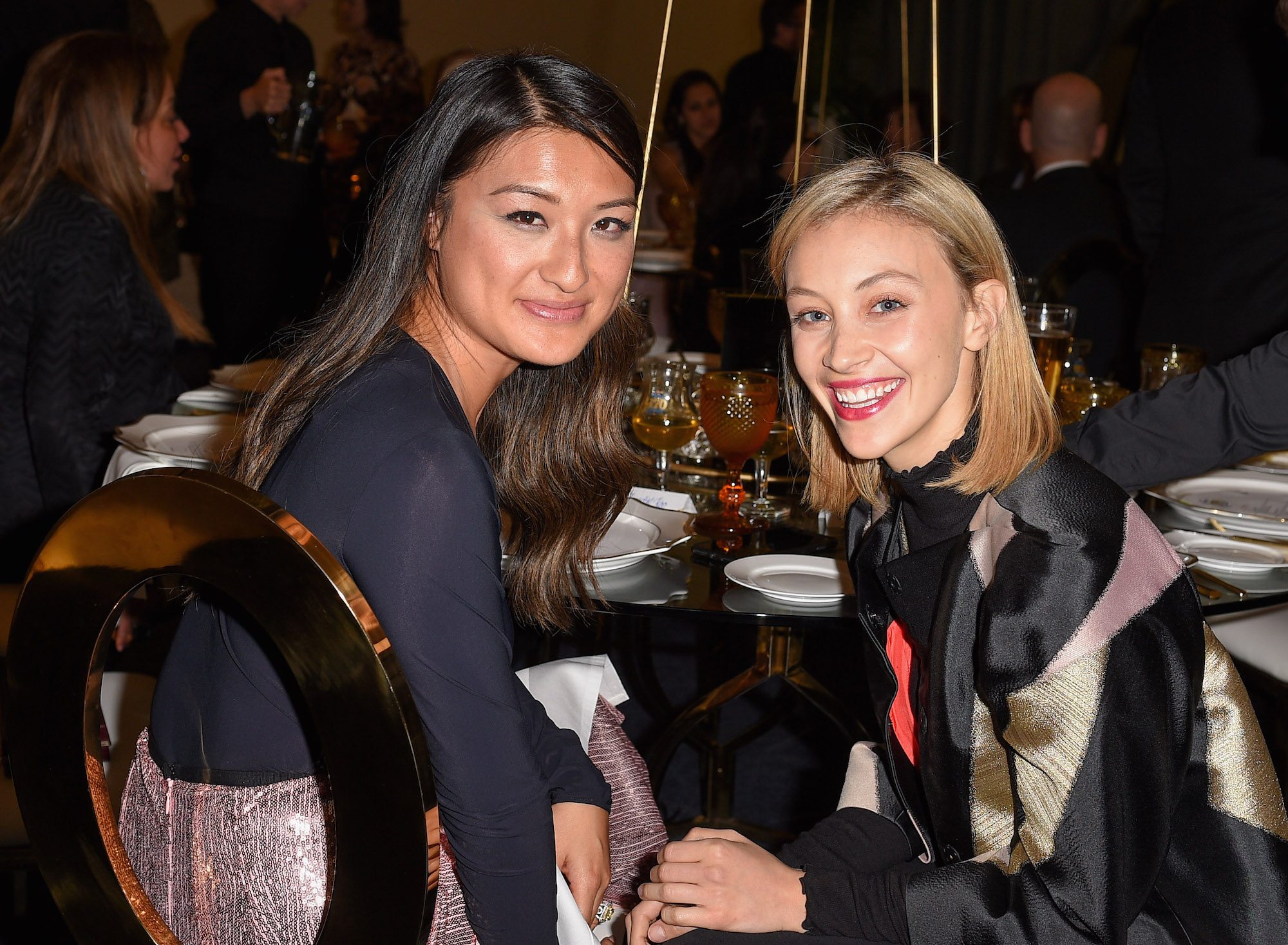 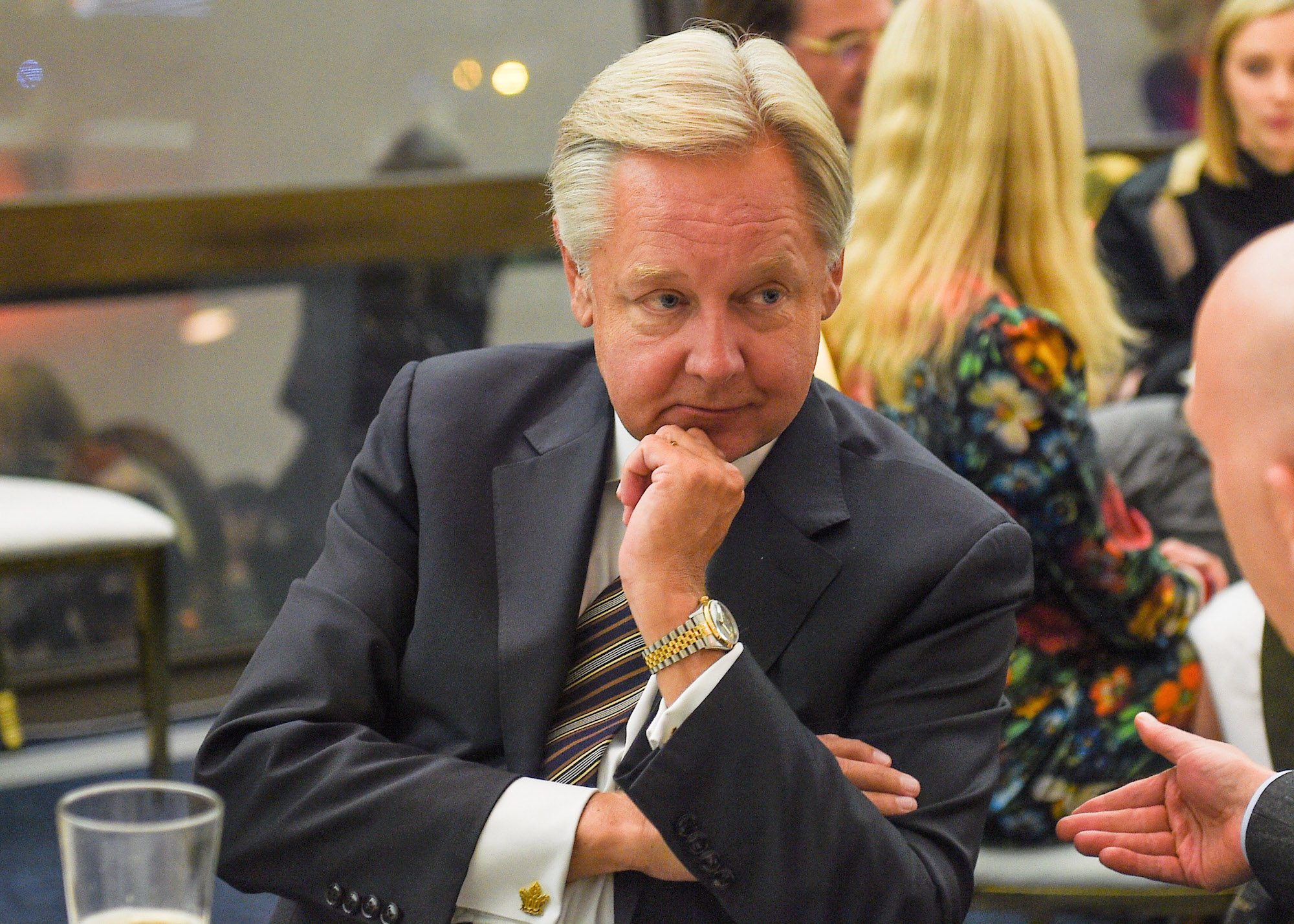 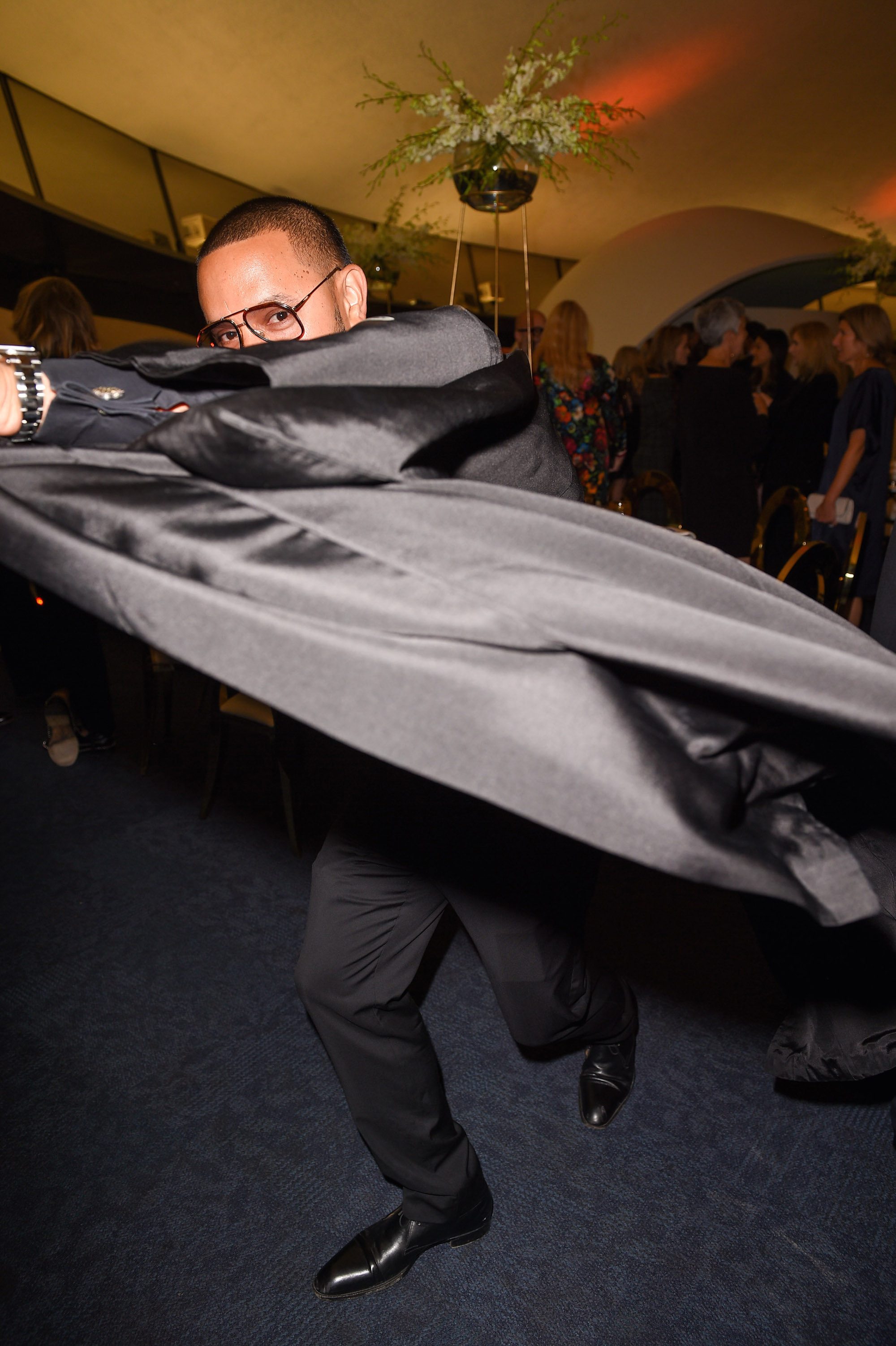 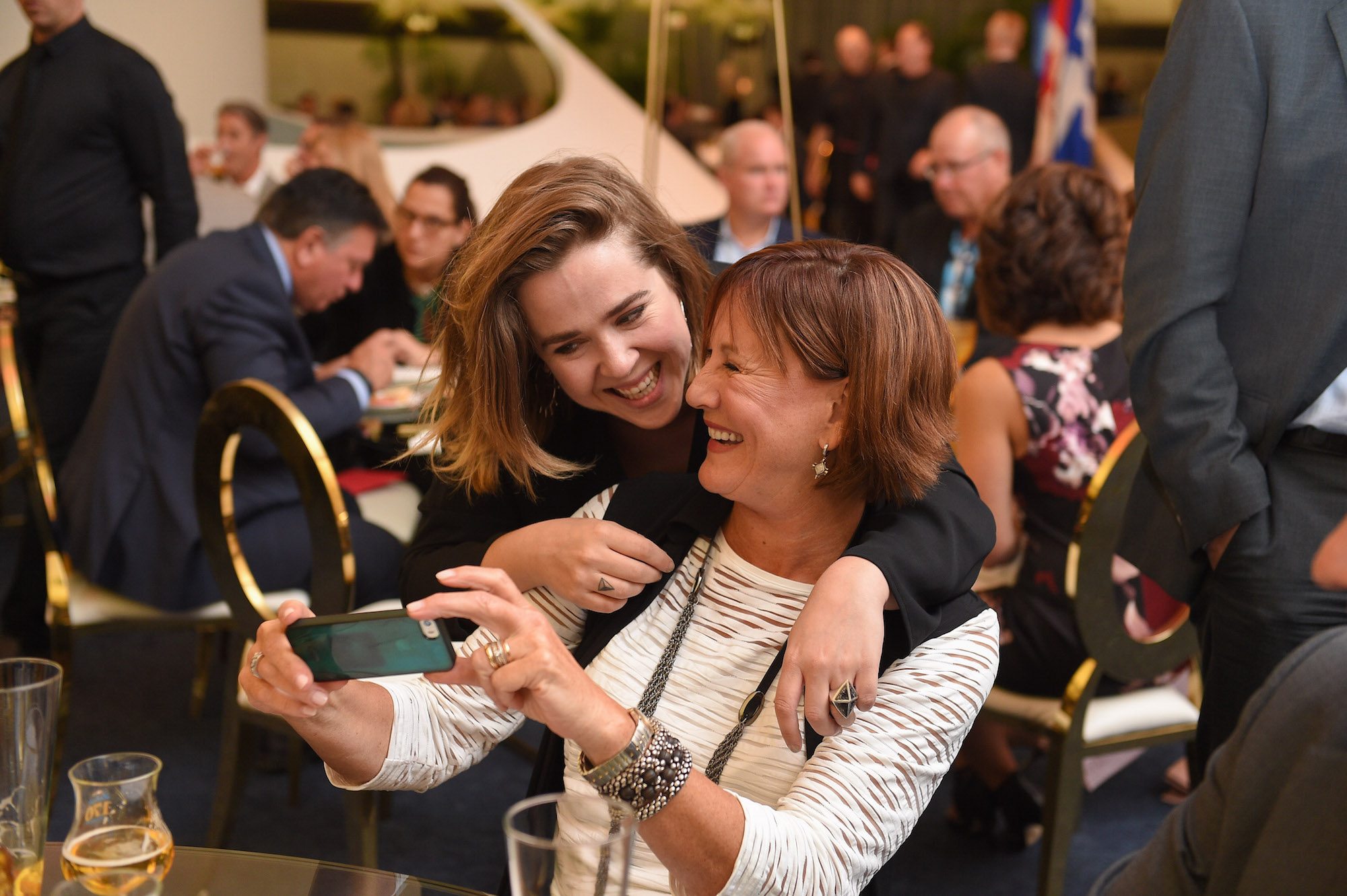 Kirstine Stewart, exec at entertainment company Diply (and formerly of CBC and Twitter), was there: 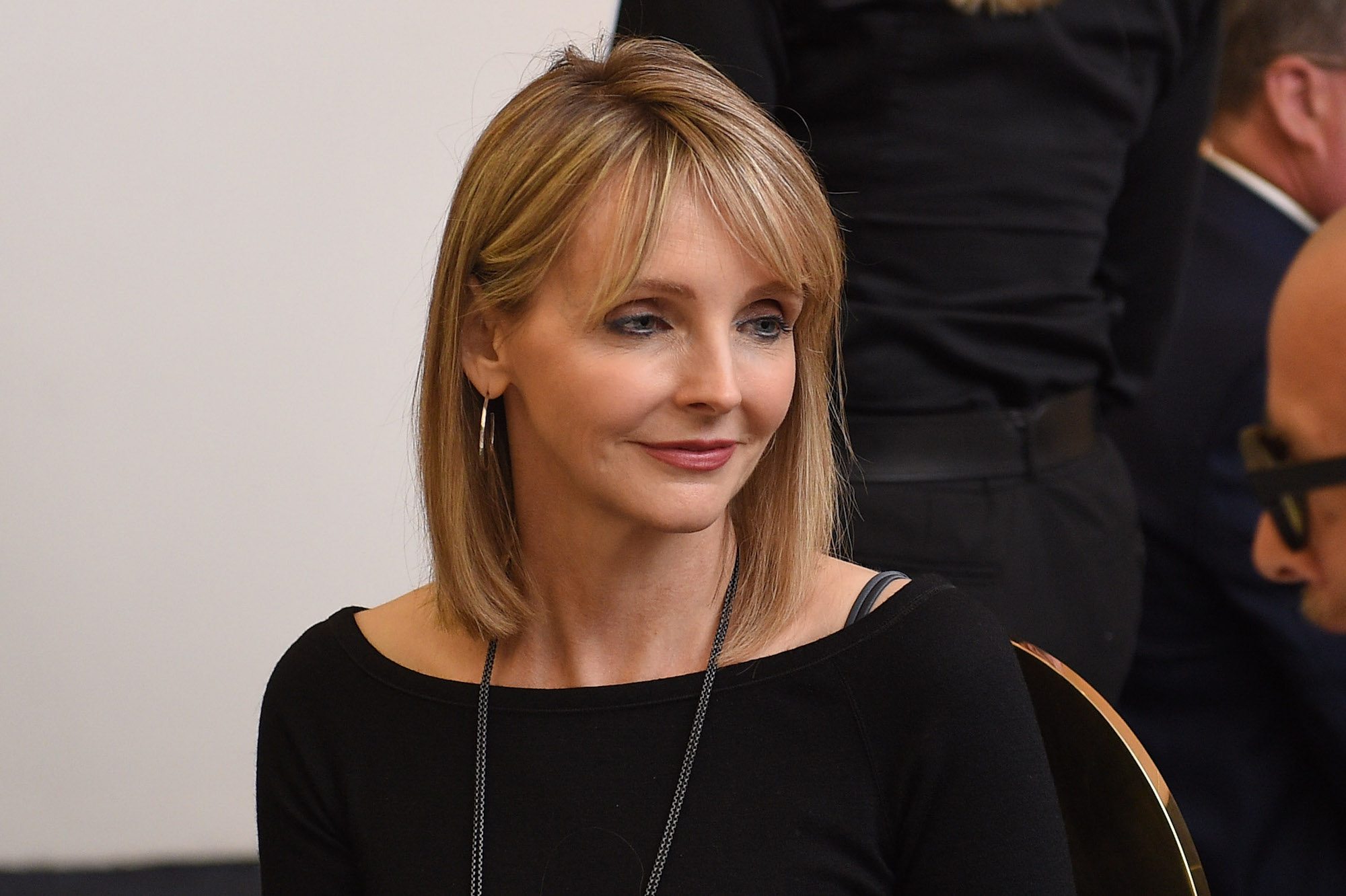 As was MP (and Conservative leadership bronze medallist) Erin O’Toole: 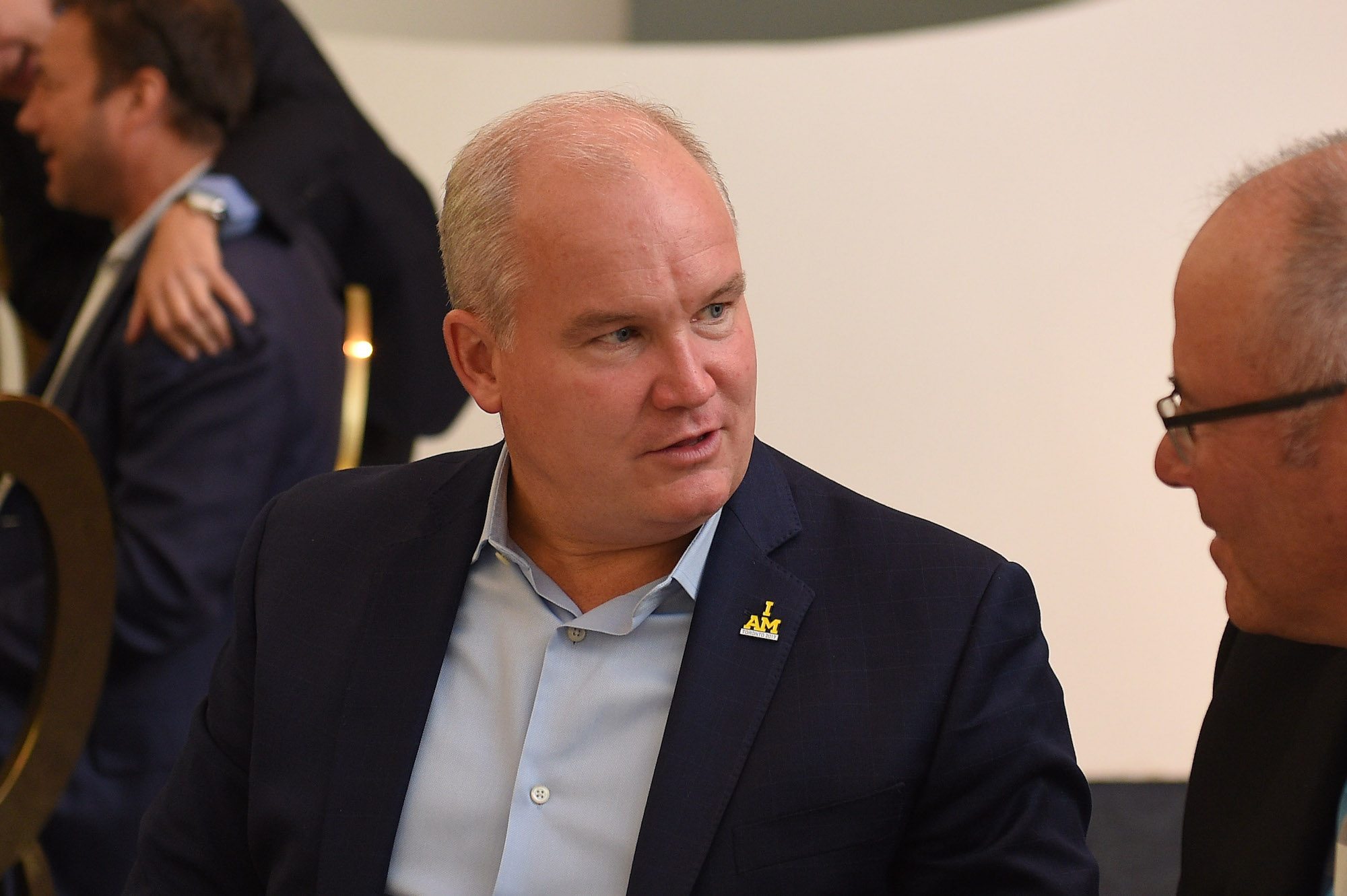 LCBO CEO George Soleas was there with his wife, Christine: 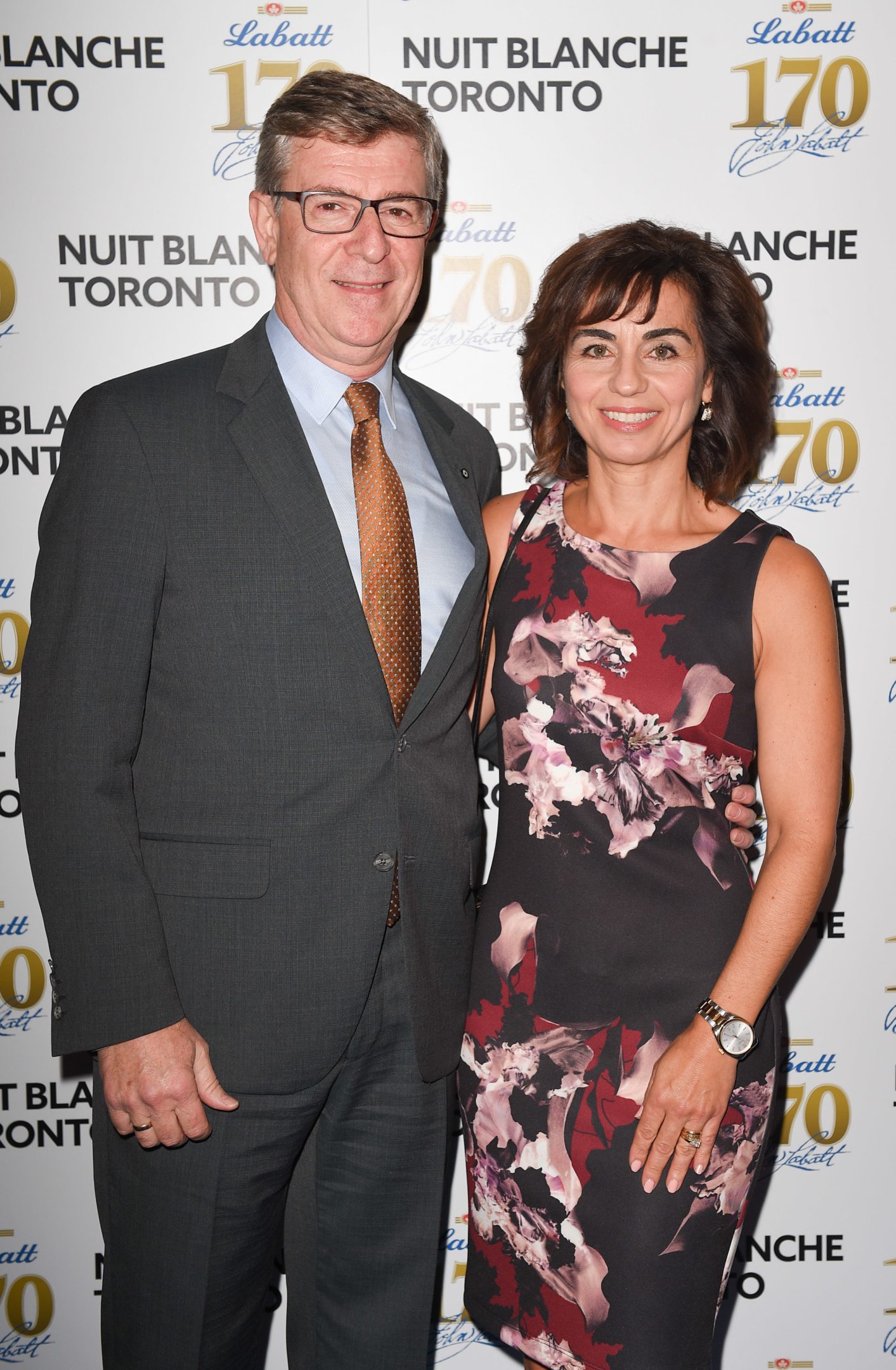 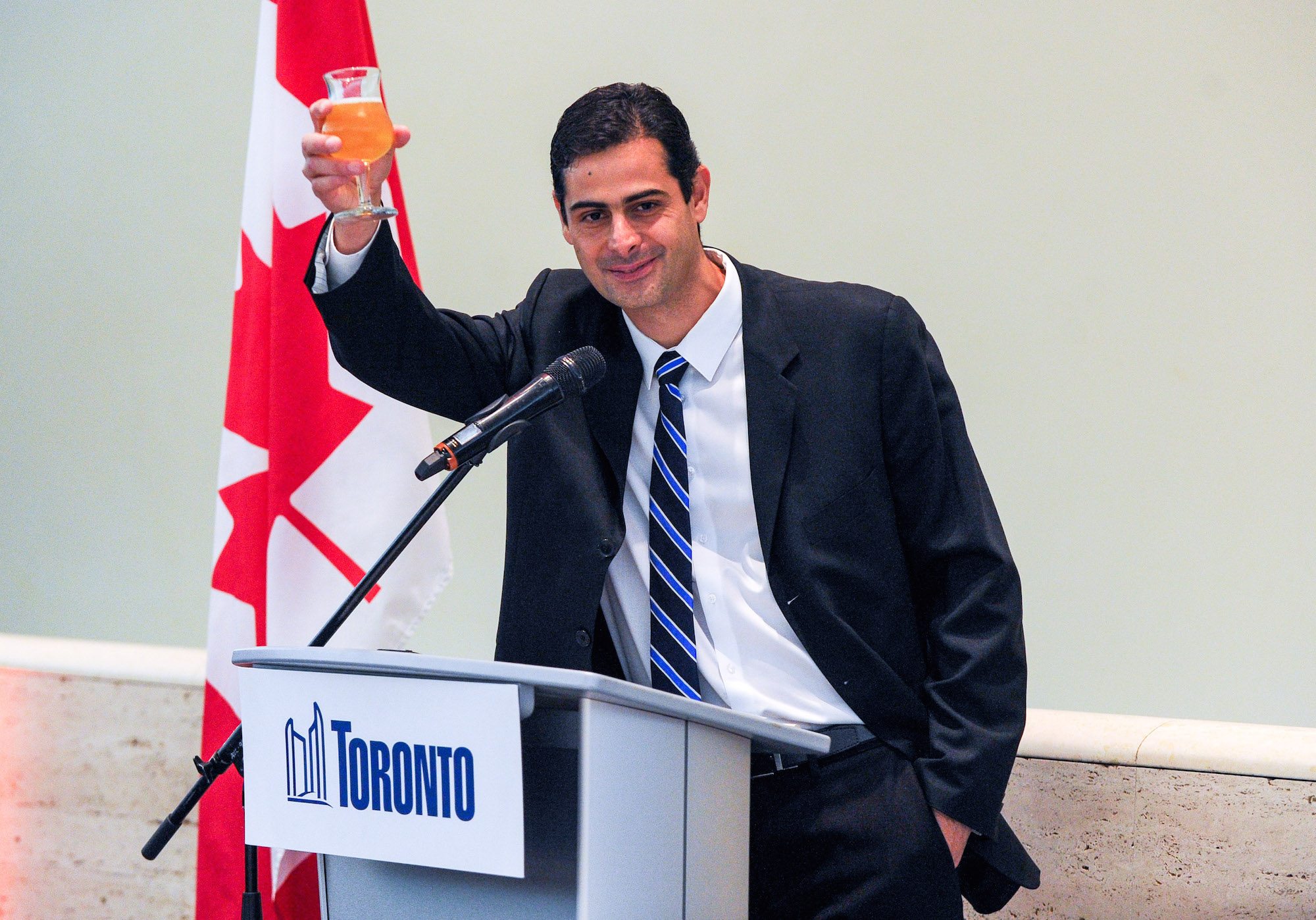 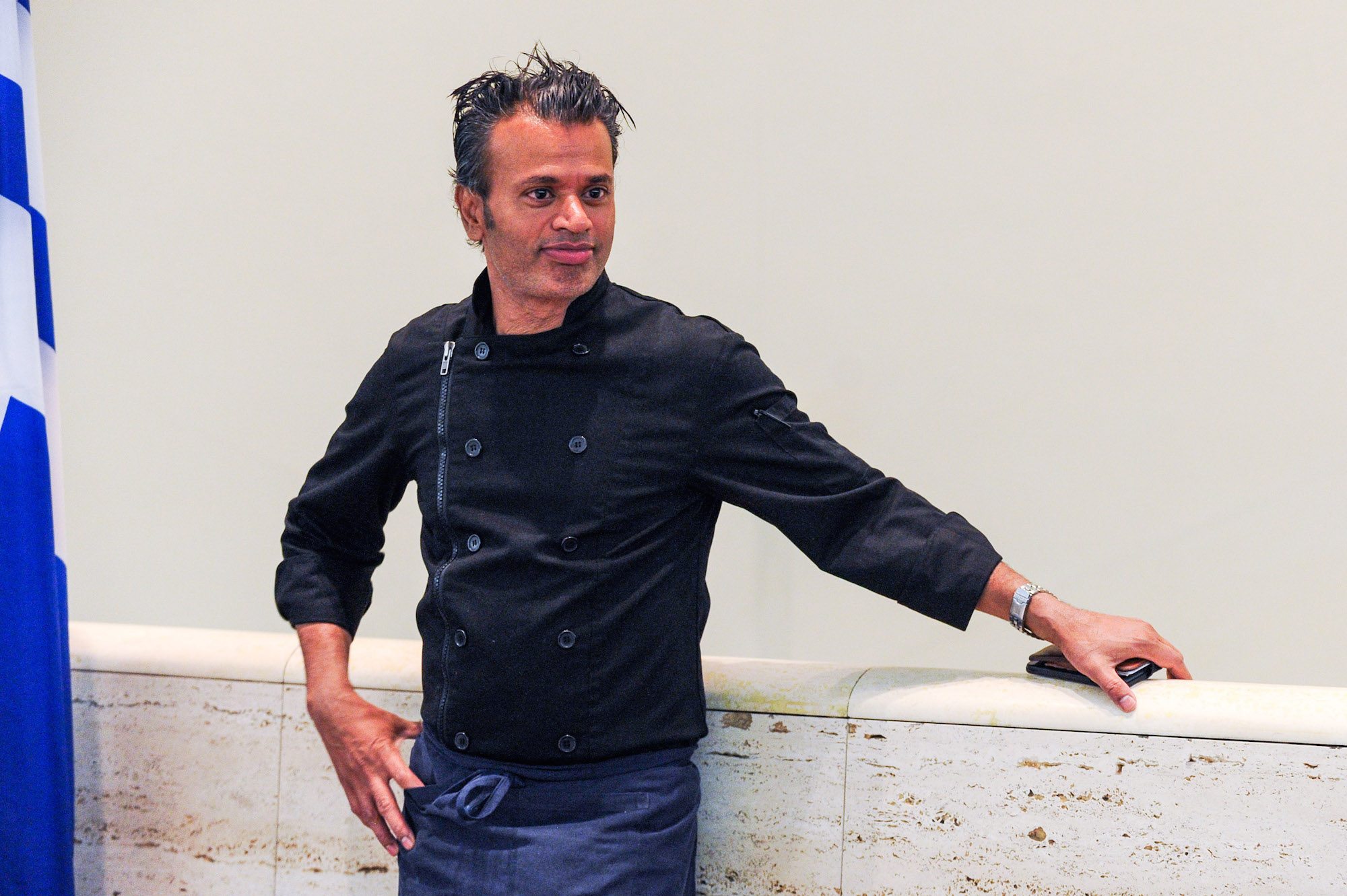 Which included a poached pear and reduced cherry cider dessert: 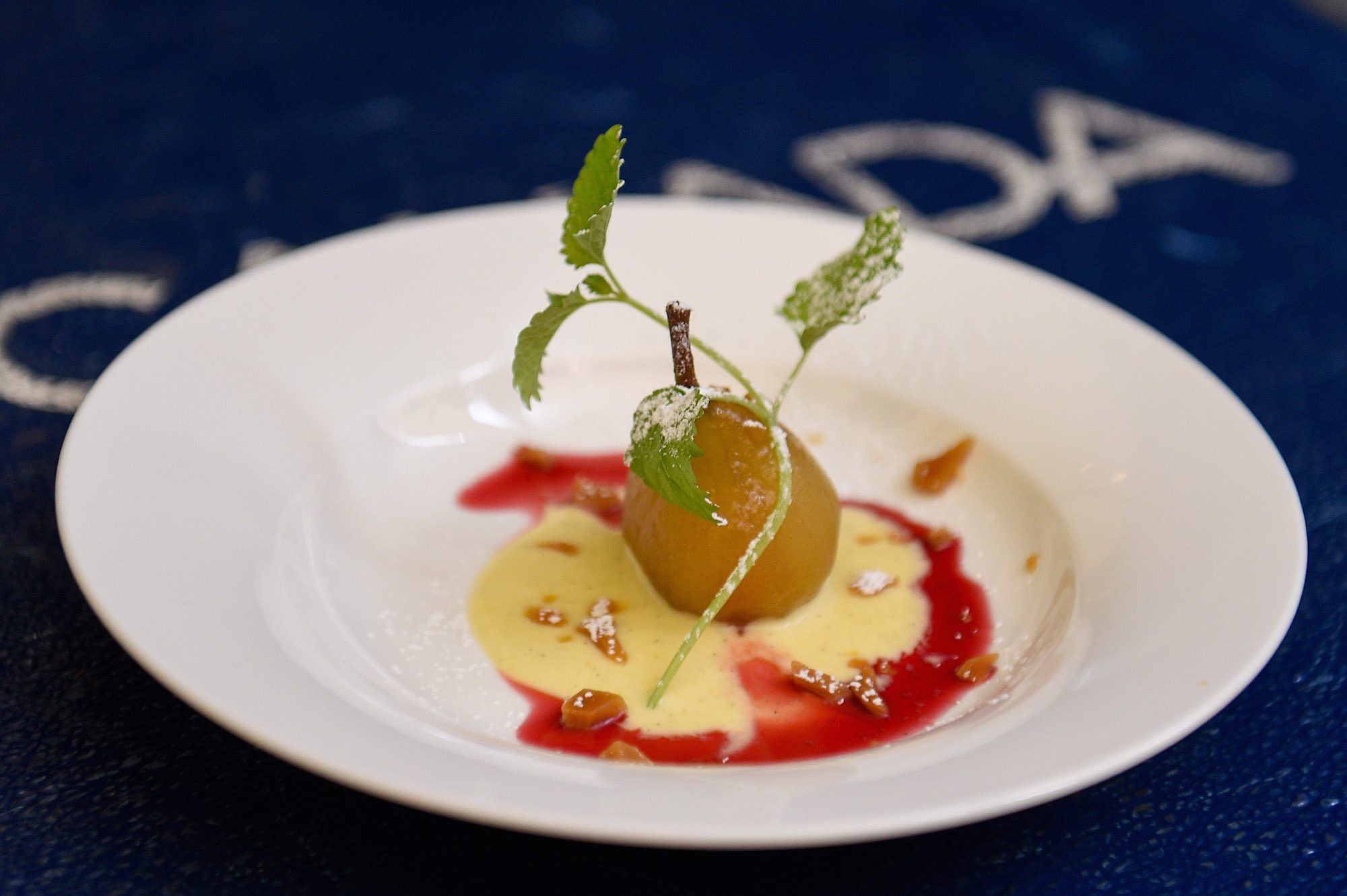 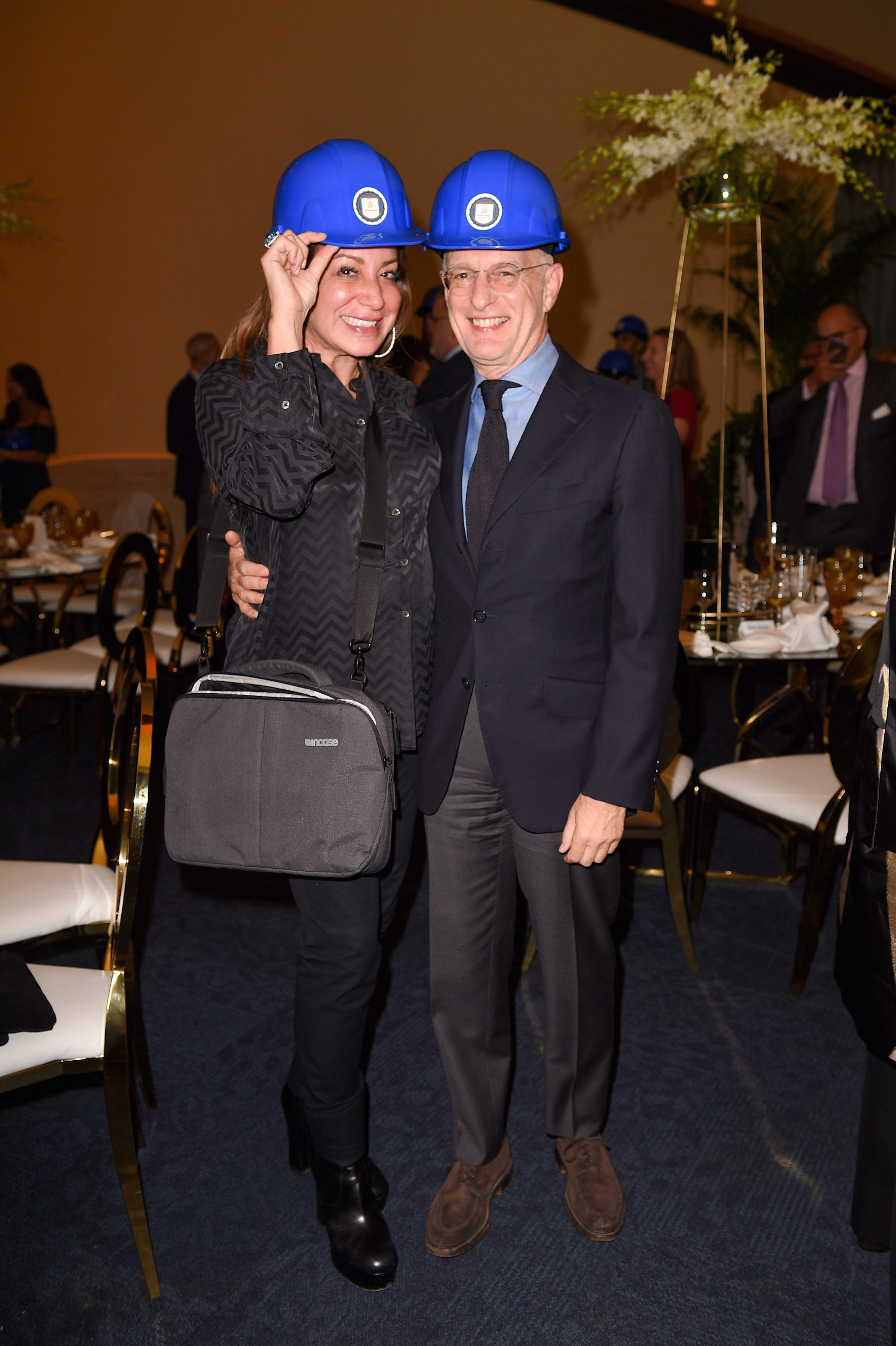 The crowd spilled out into Nathan Phillips Square: 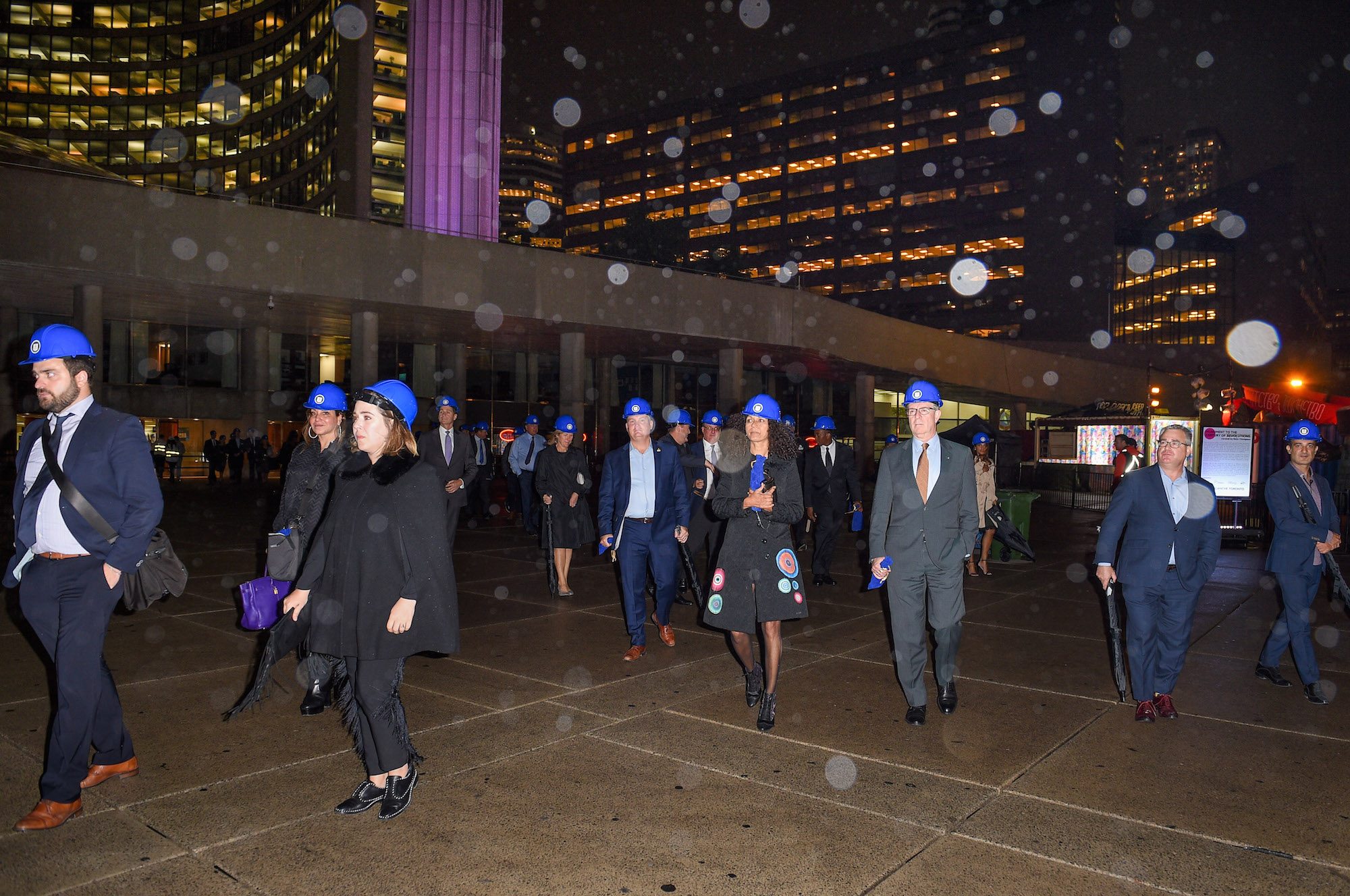 Attendees stepped inside some of the 21 shipping containers that made up curator Nato Thompson’s Monument to the Century of Revolutions, a mini village in the square: 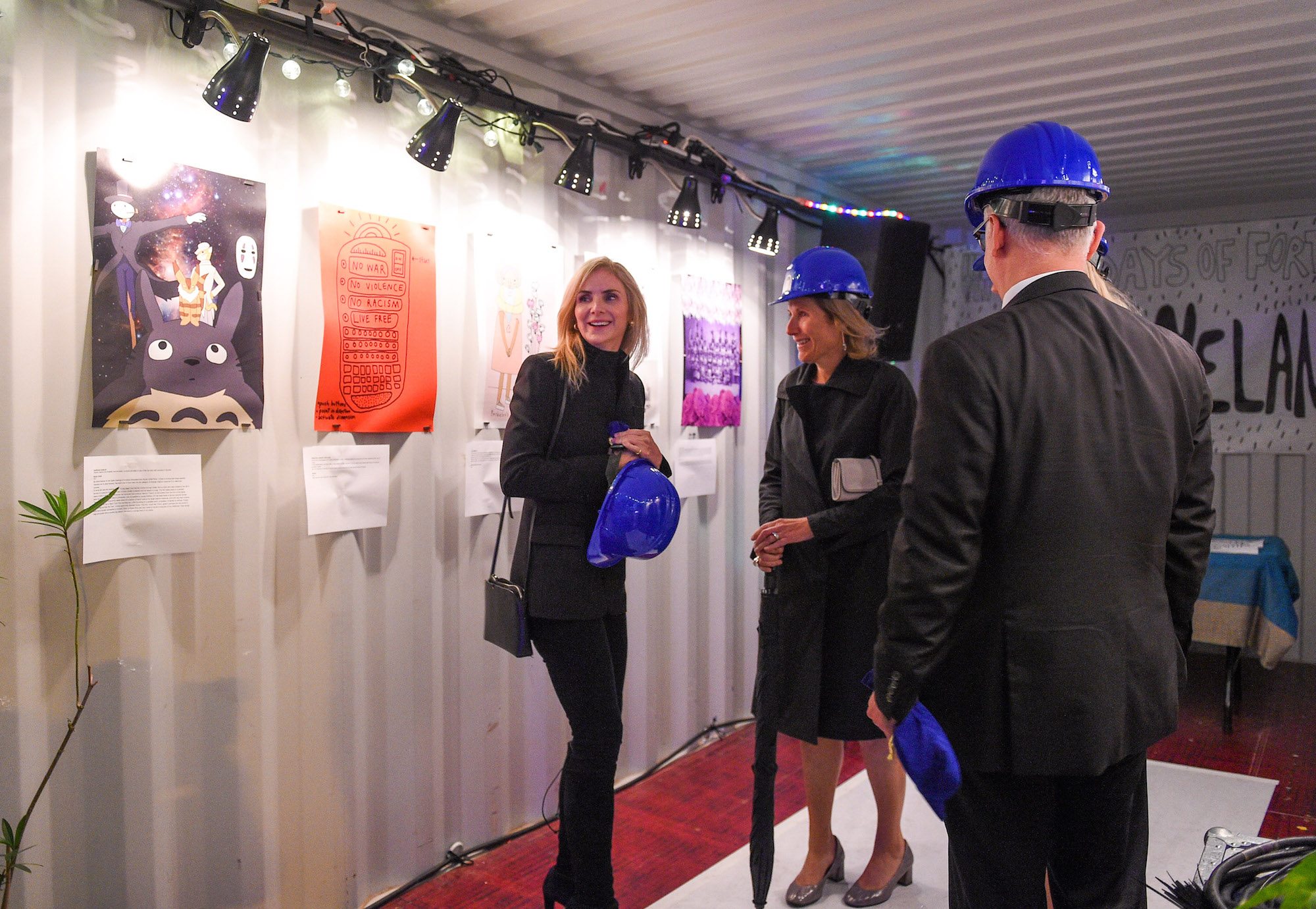 Here’s the event’s host, Charlie Angelakos, VP of legal and corporate affairs at Labatt, with his wife, Beth: 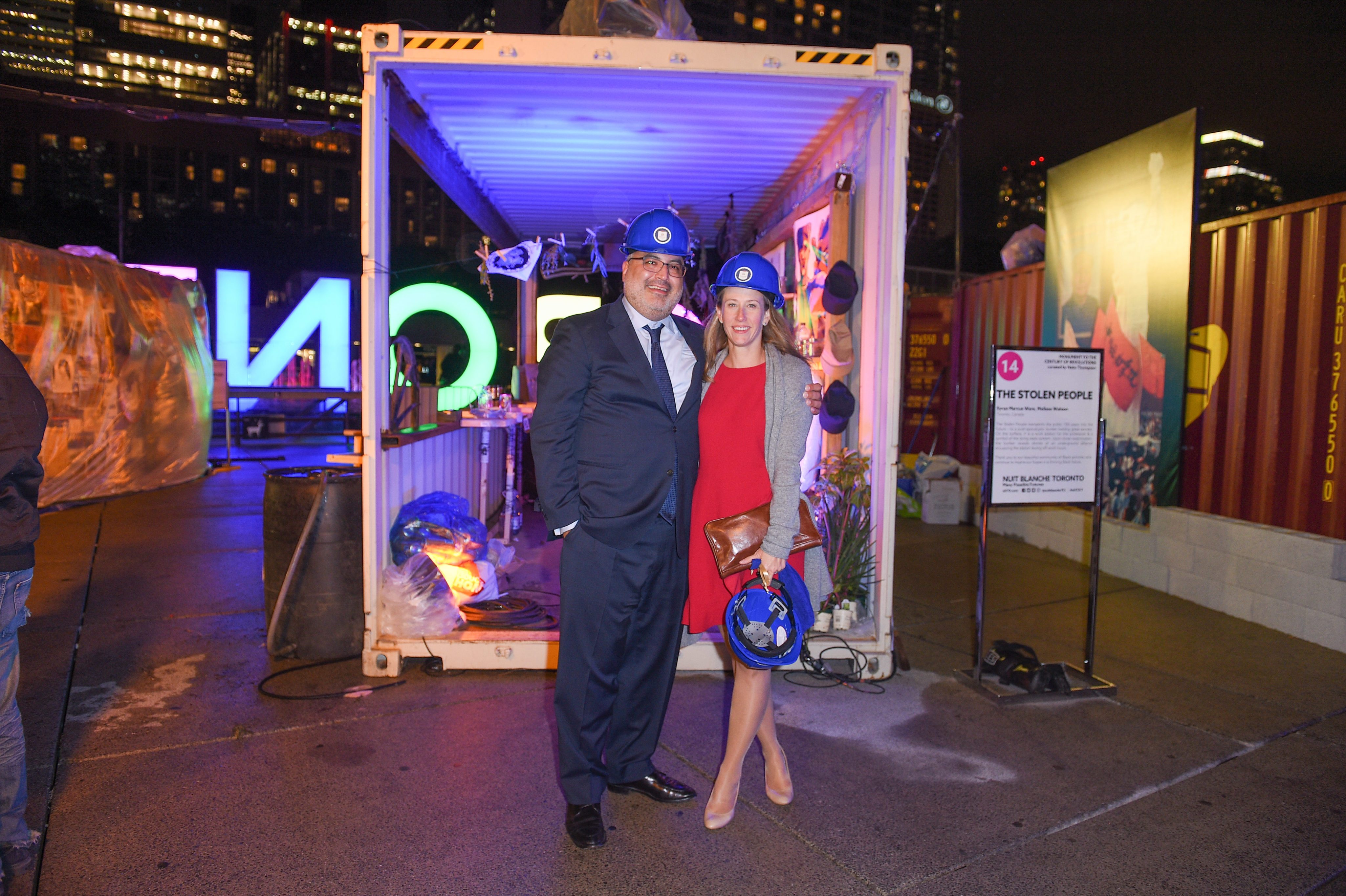 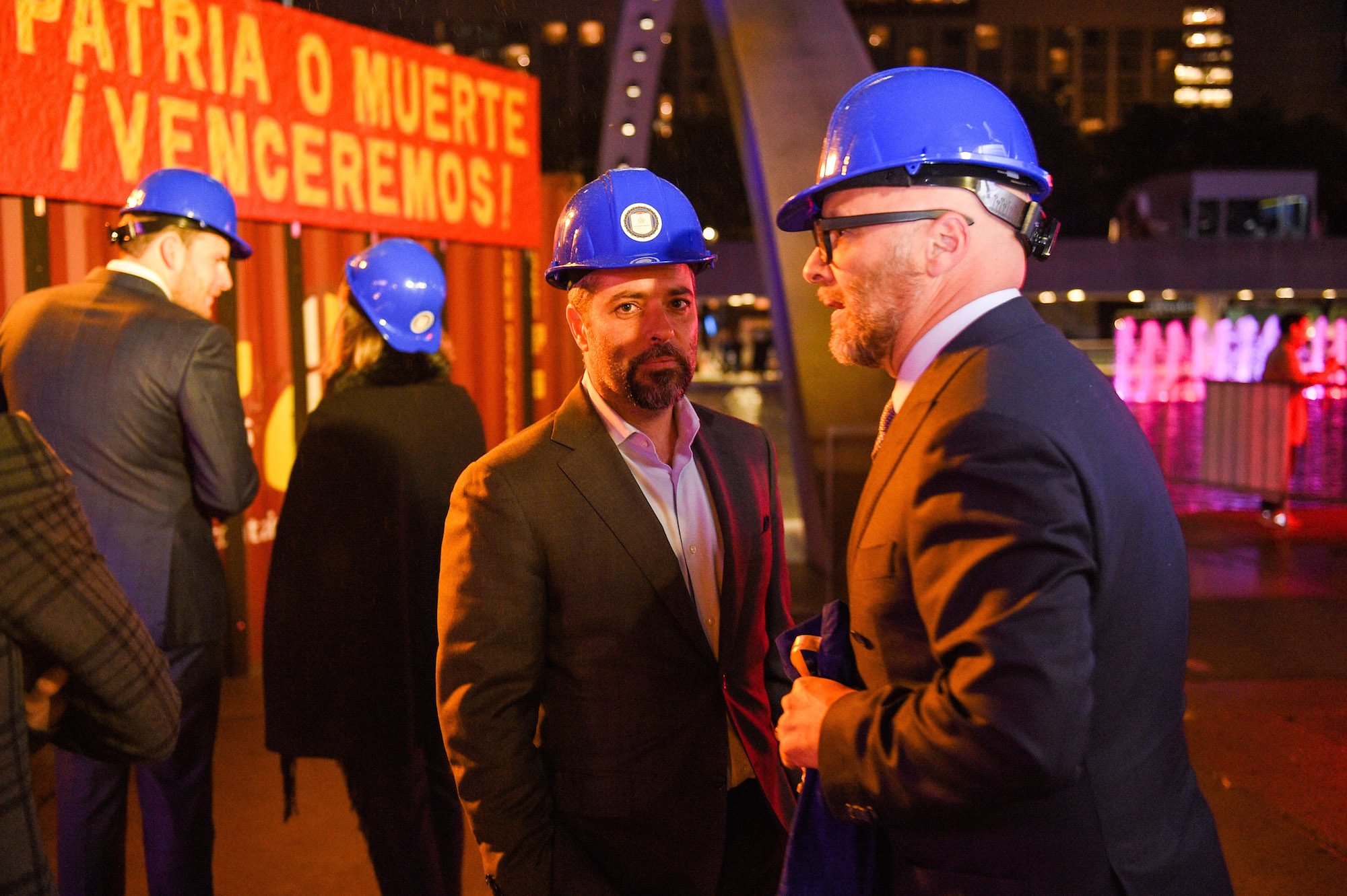