Sale of the Week: The $1.1-million townhouse that listed for less than it sold for two years ago

Sale of the Week: The $1.1-million townhouse that listed for less than it sold for two years ago

A three-bedroom freehold townhouse in the rapidly developing Wallace-Emerson neighbourhood.

The sellers bought the property in 2016, but now they’re moving out of the country for work. The house was built six years ago. 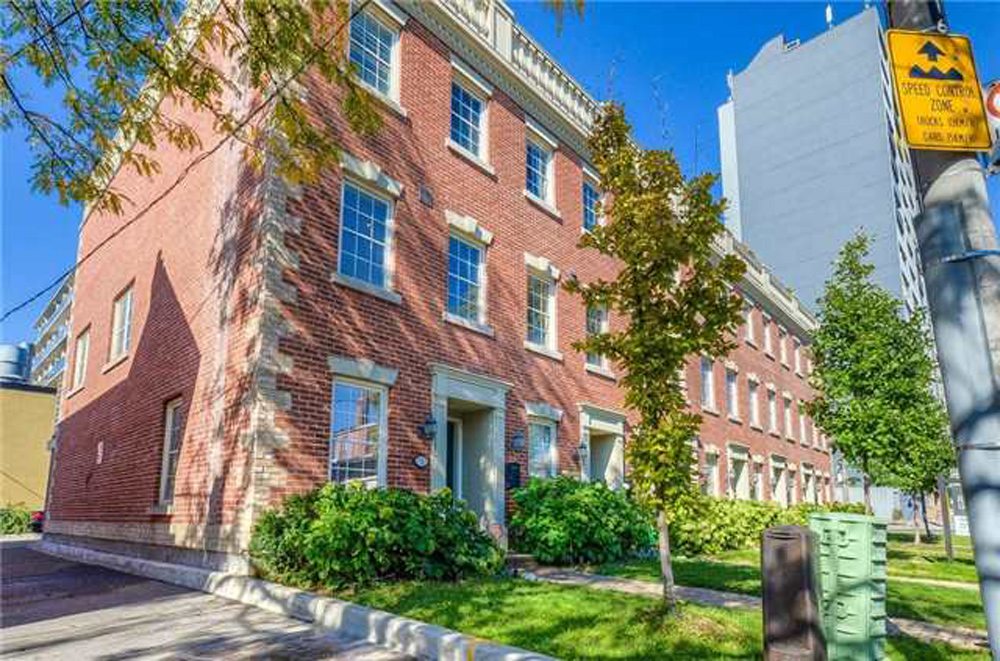 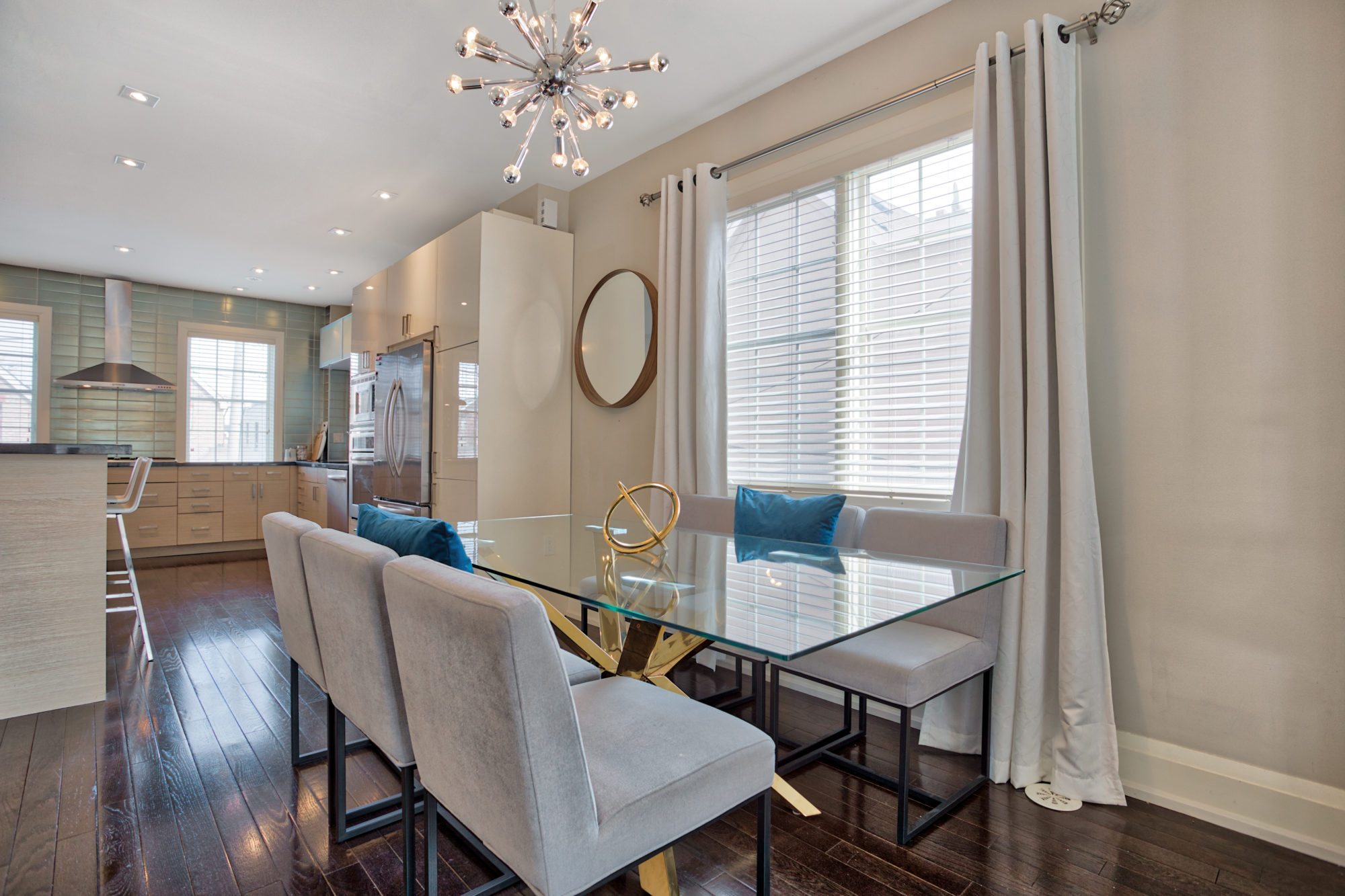 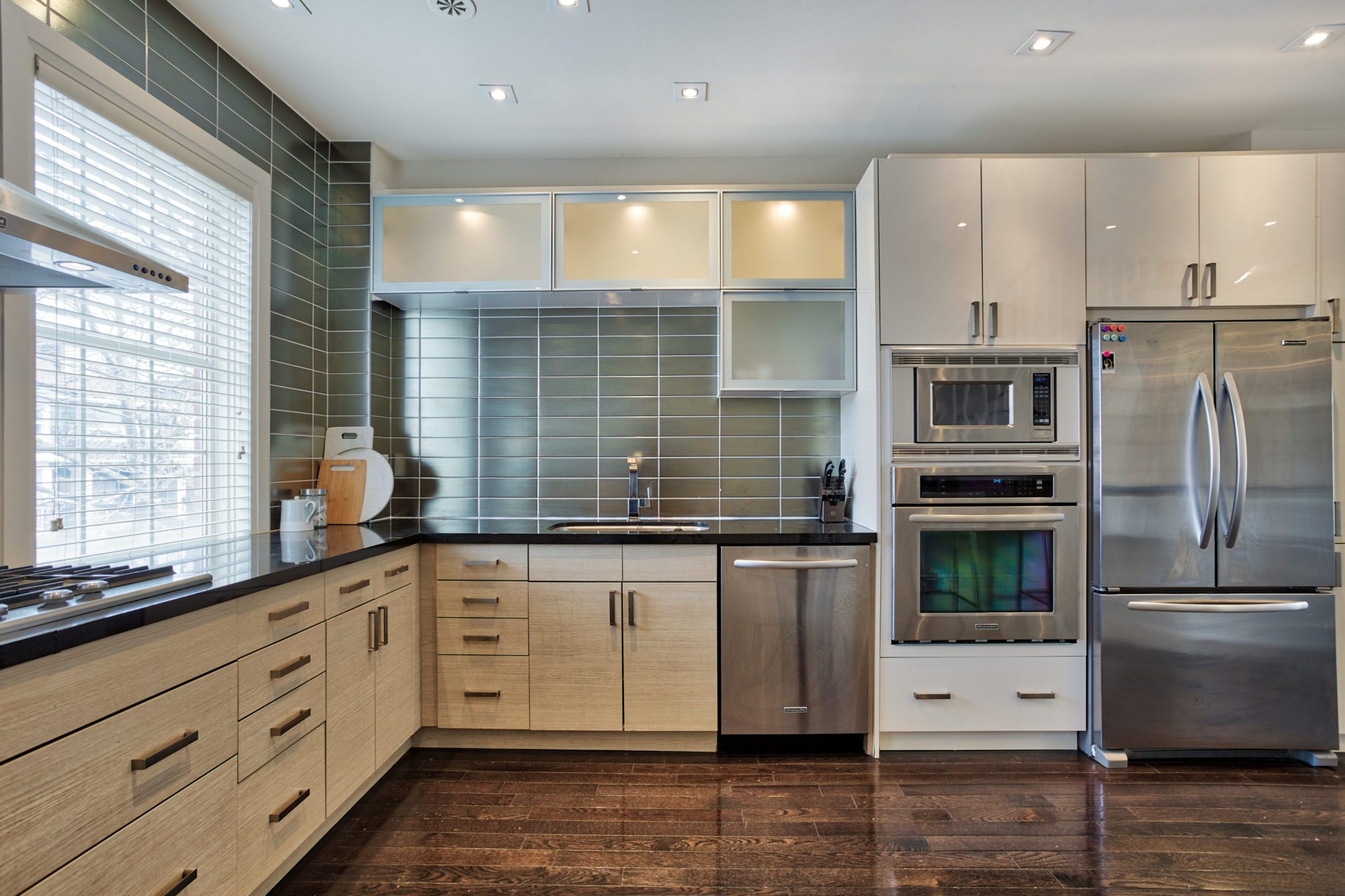 The house has three bedrooms. One of them is set up as an office: 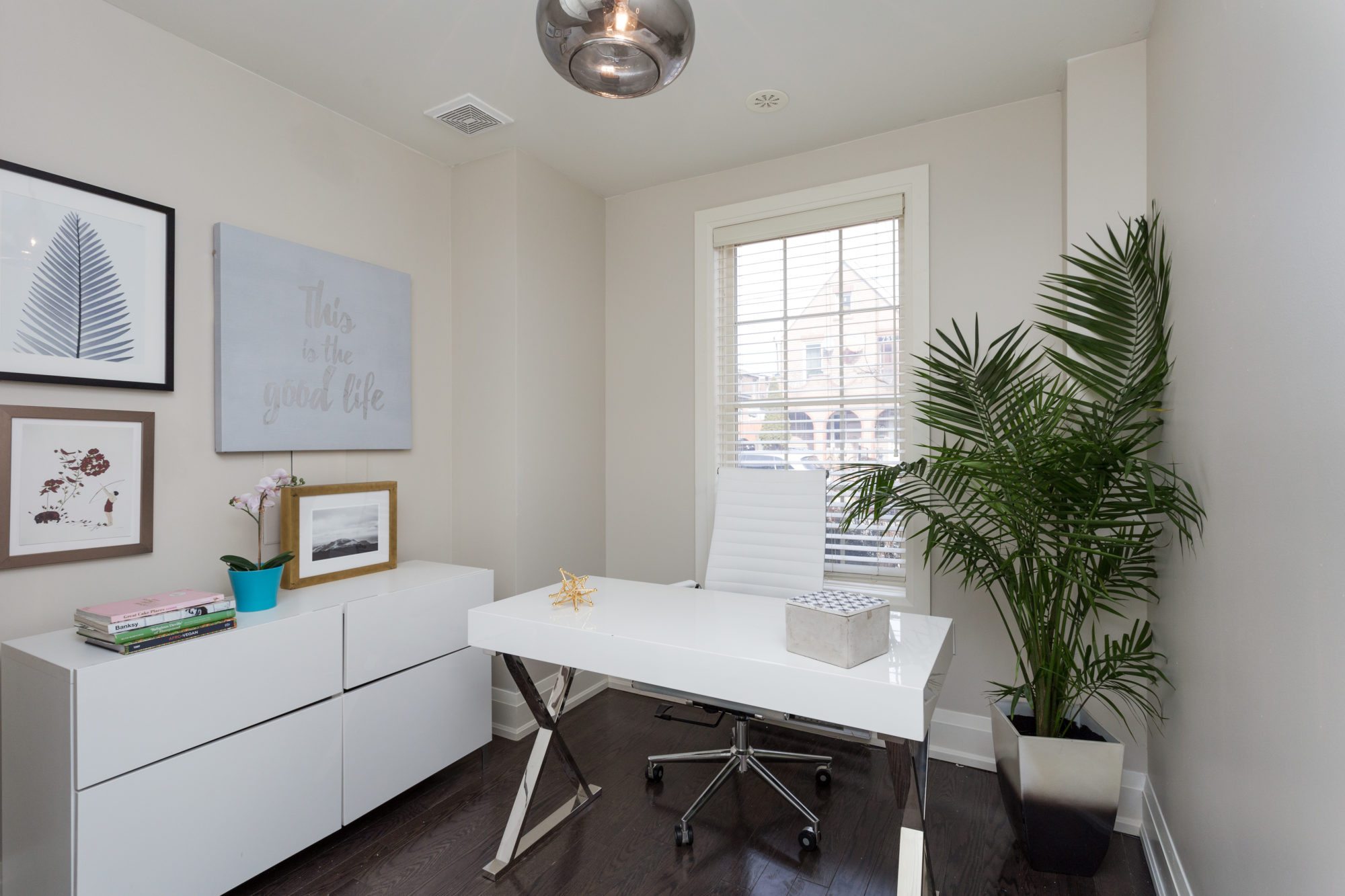 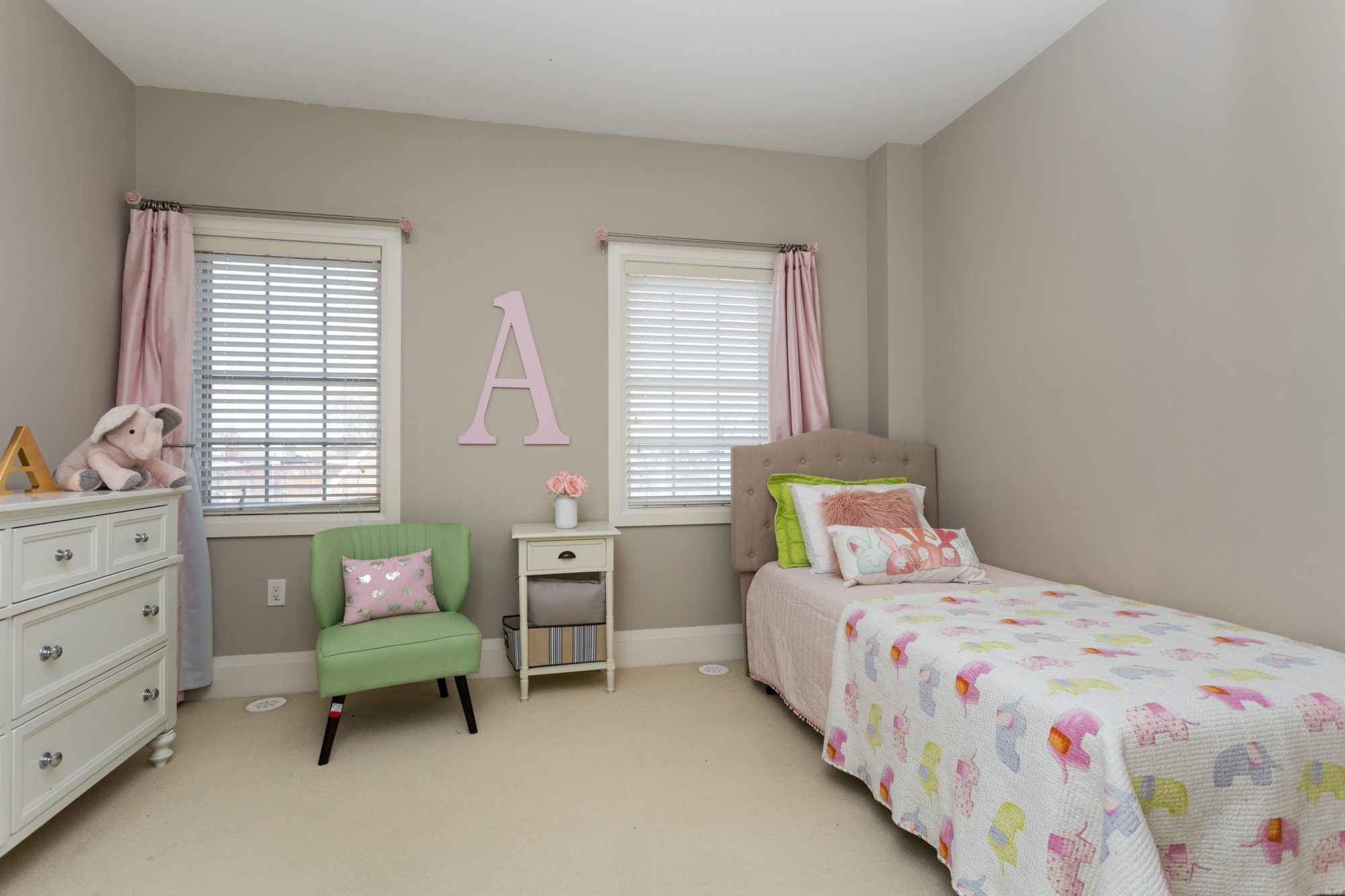 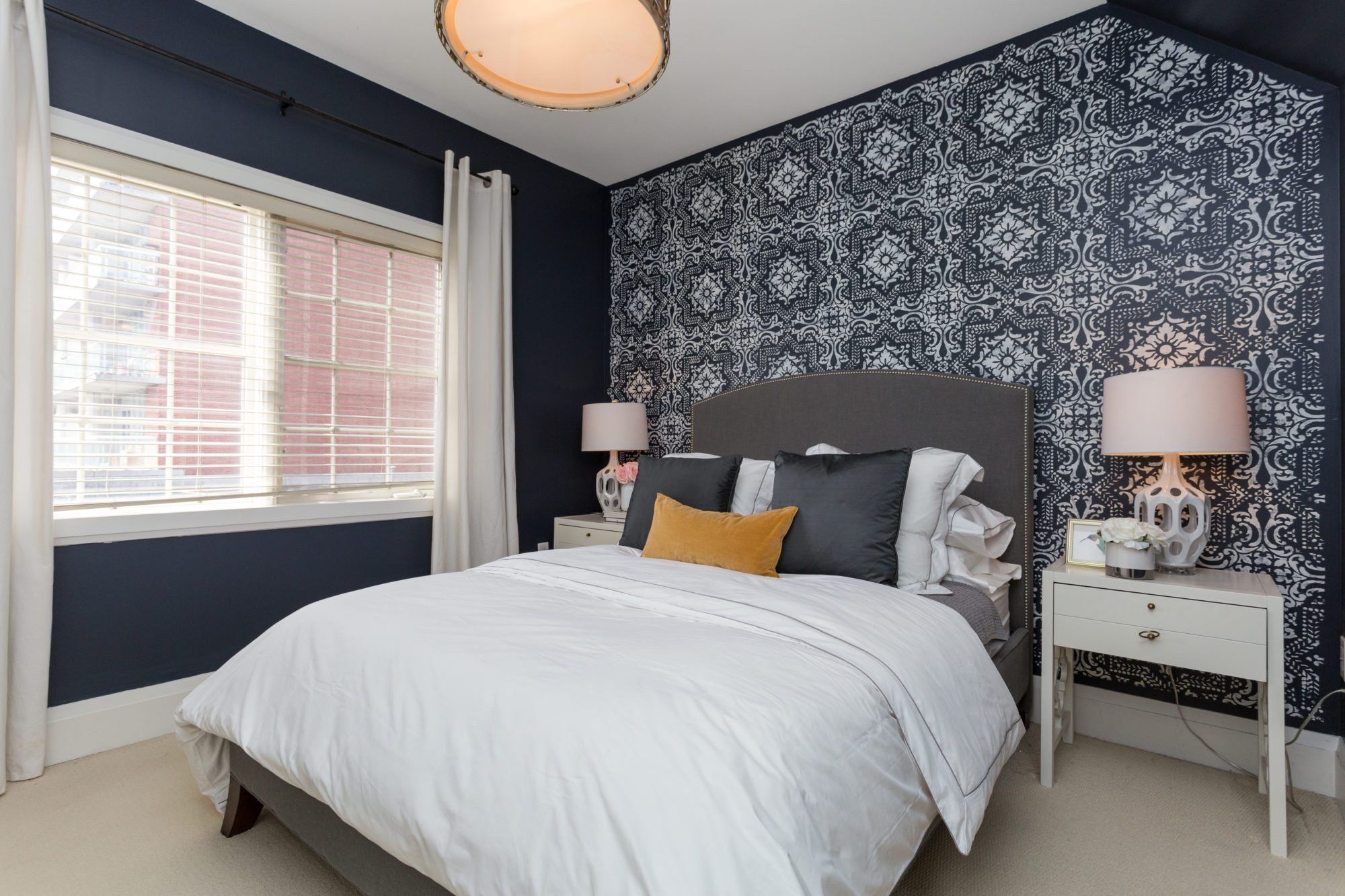 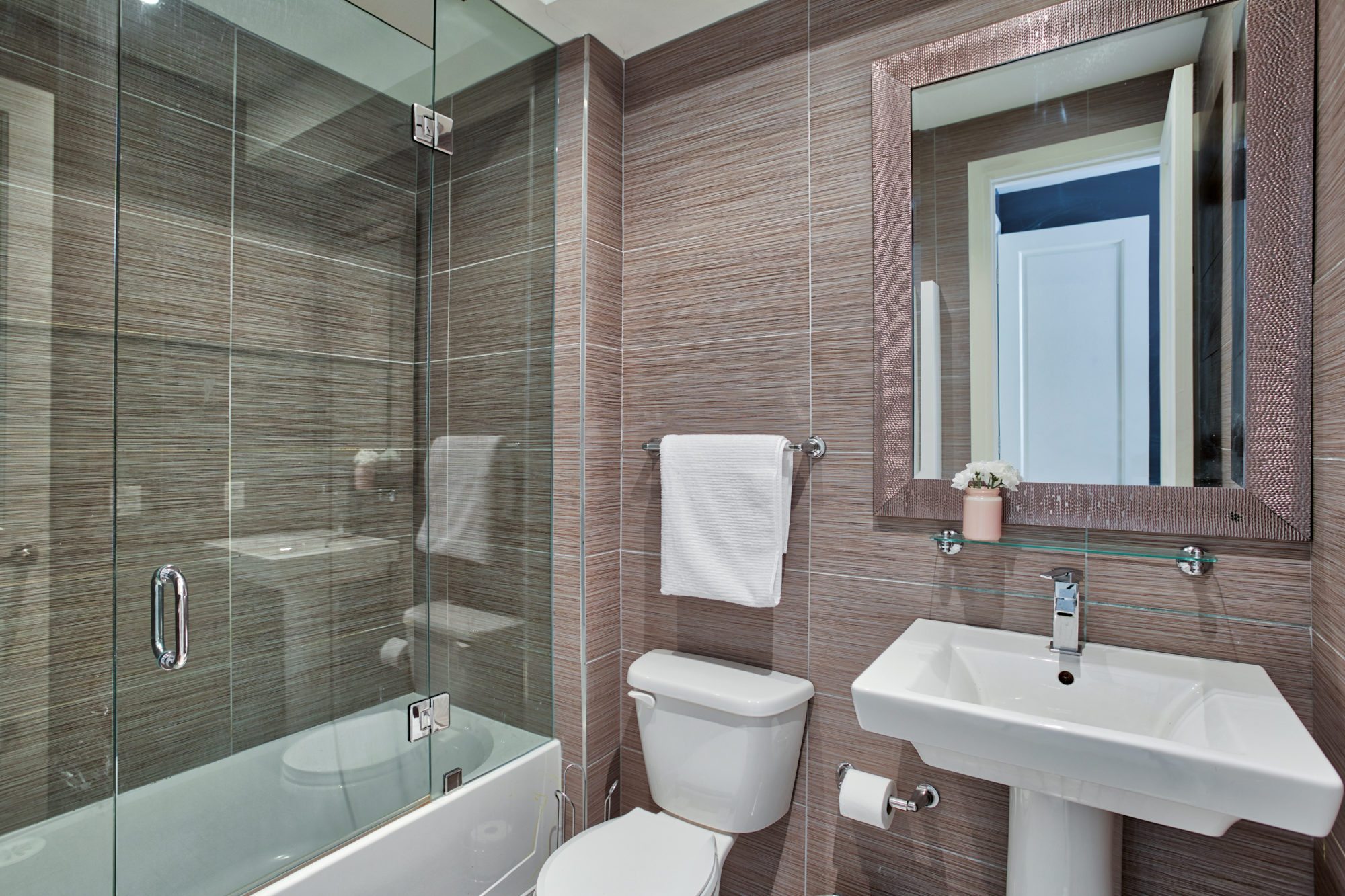 The buyers were attracted to the townhouse for its mix of privacy and community. It’s a freehold home, but owners of the townhouses in the complex all contribute to a fund for upkeep of the grounds. There’s no backyard, but there is a balcony and a private rooftop patio.

Not wanting to give potential buyers sticker shock, the sellers listed the house for under $900,000—less than they paid in 2016. There was one preemptive offer, for more than $200,000 over asking.