Sale of the Week: The $2.8-million Yorkville semi that sold for slightly under asking

Sale of the Week: The $2.8-million Yorkville semi that sold for slightly under asking

A four-level semi in the north end of Yorkville.

The sellers bought the home in 2007 and renovated it extensively the following year. Now, among other improvements, there’s a 16-seat hot tub in the backyard. Last year, they bought a cottage and decided that the two properties were too much for them to manage. They’re looking to downsize to a condo. 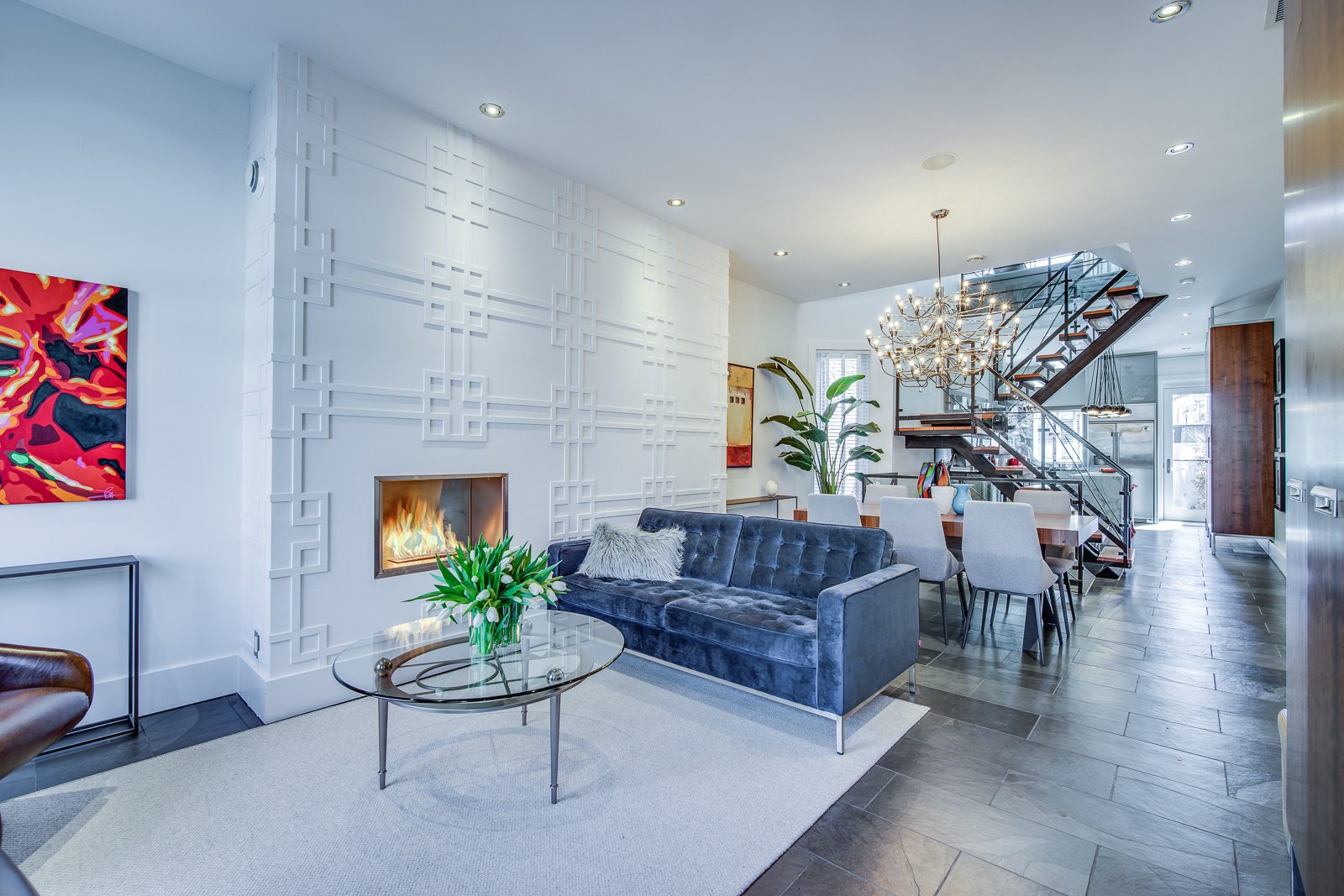 A closer look at the dining area: 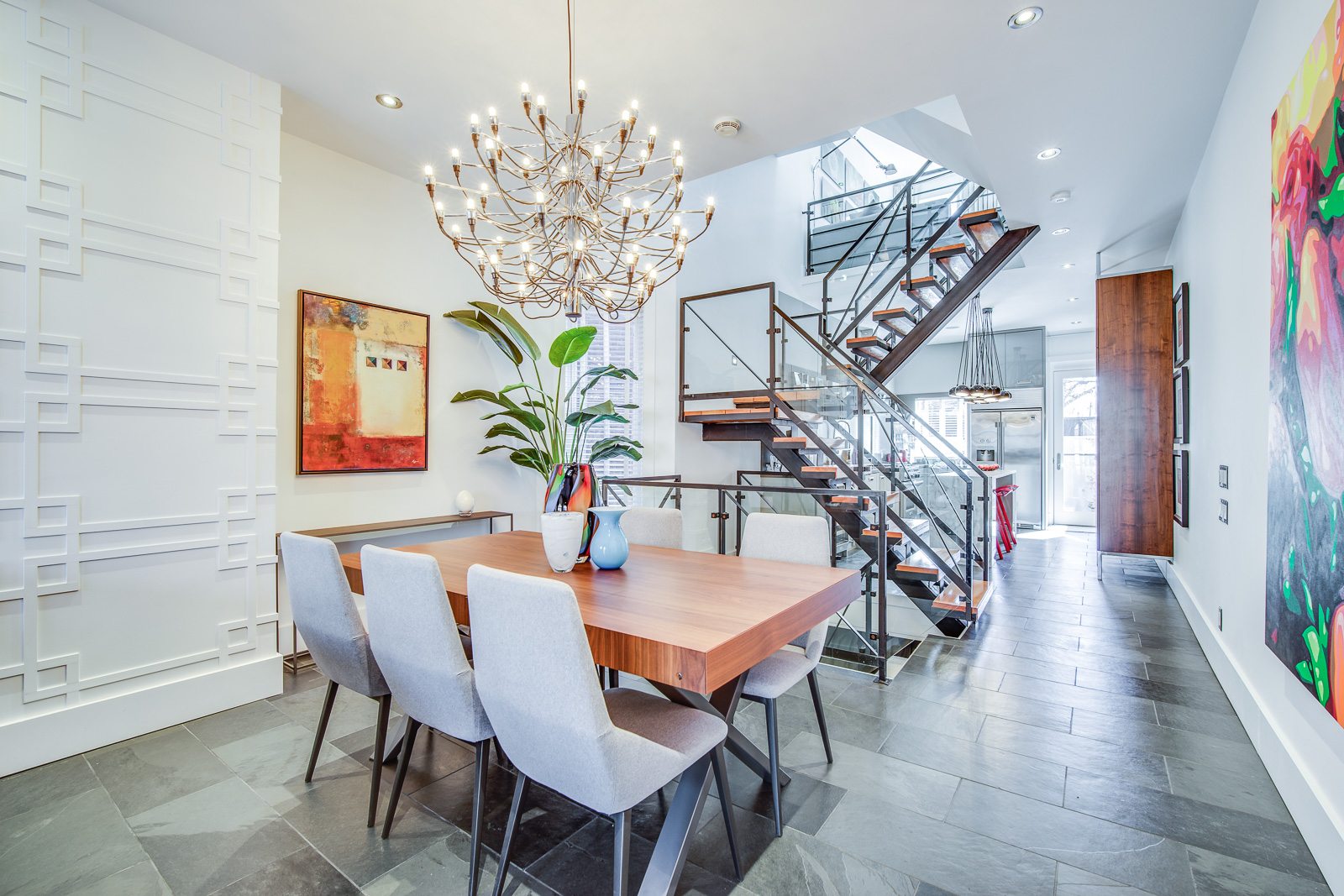 The kitchen has walnut cabinetry and a marble island: 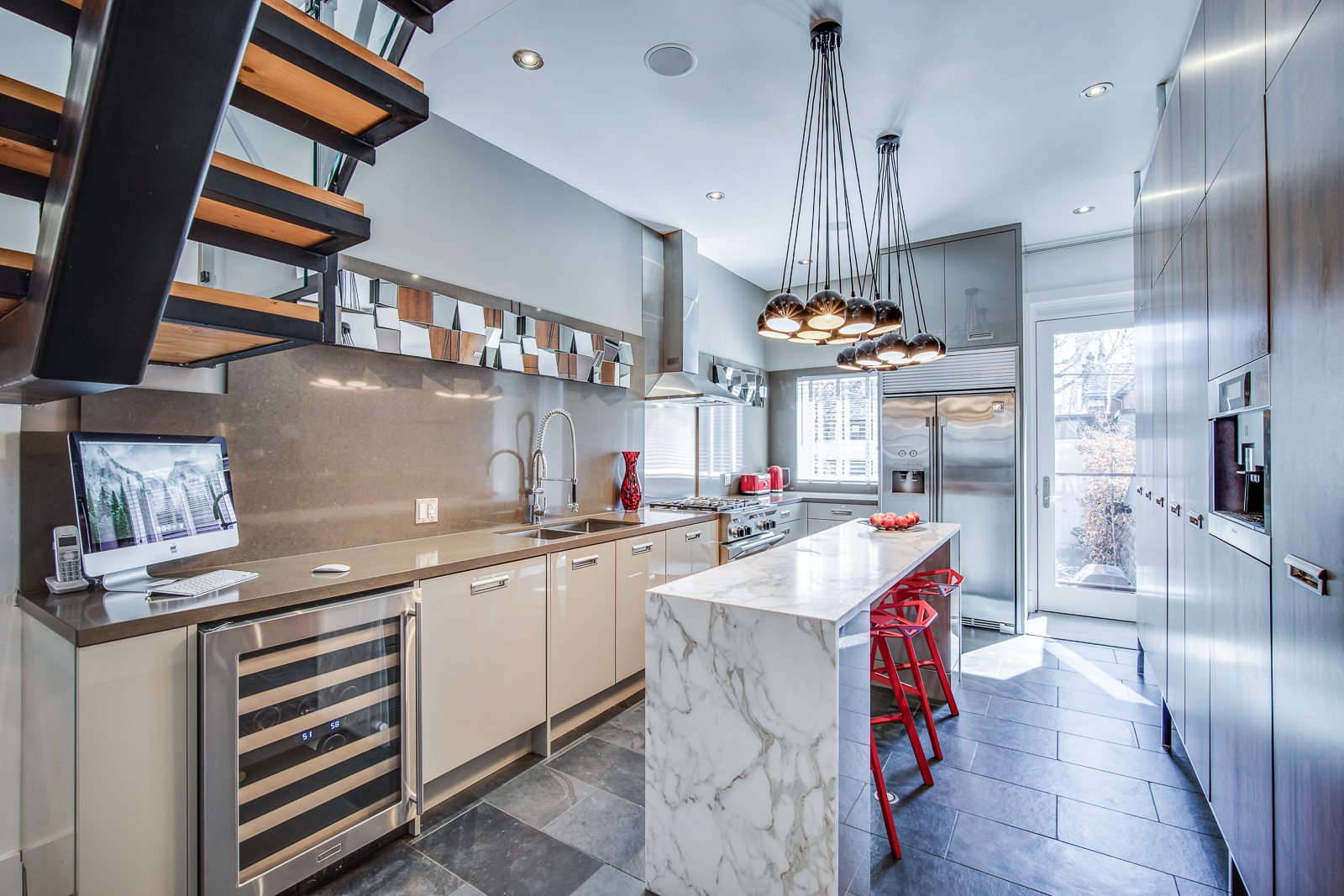 Up on the second-floor landing, there’s an office and a family room: 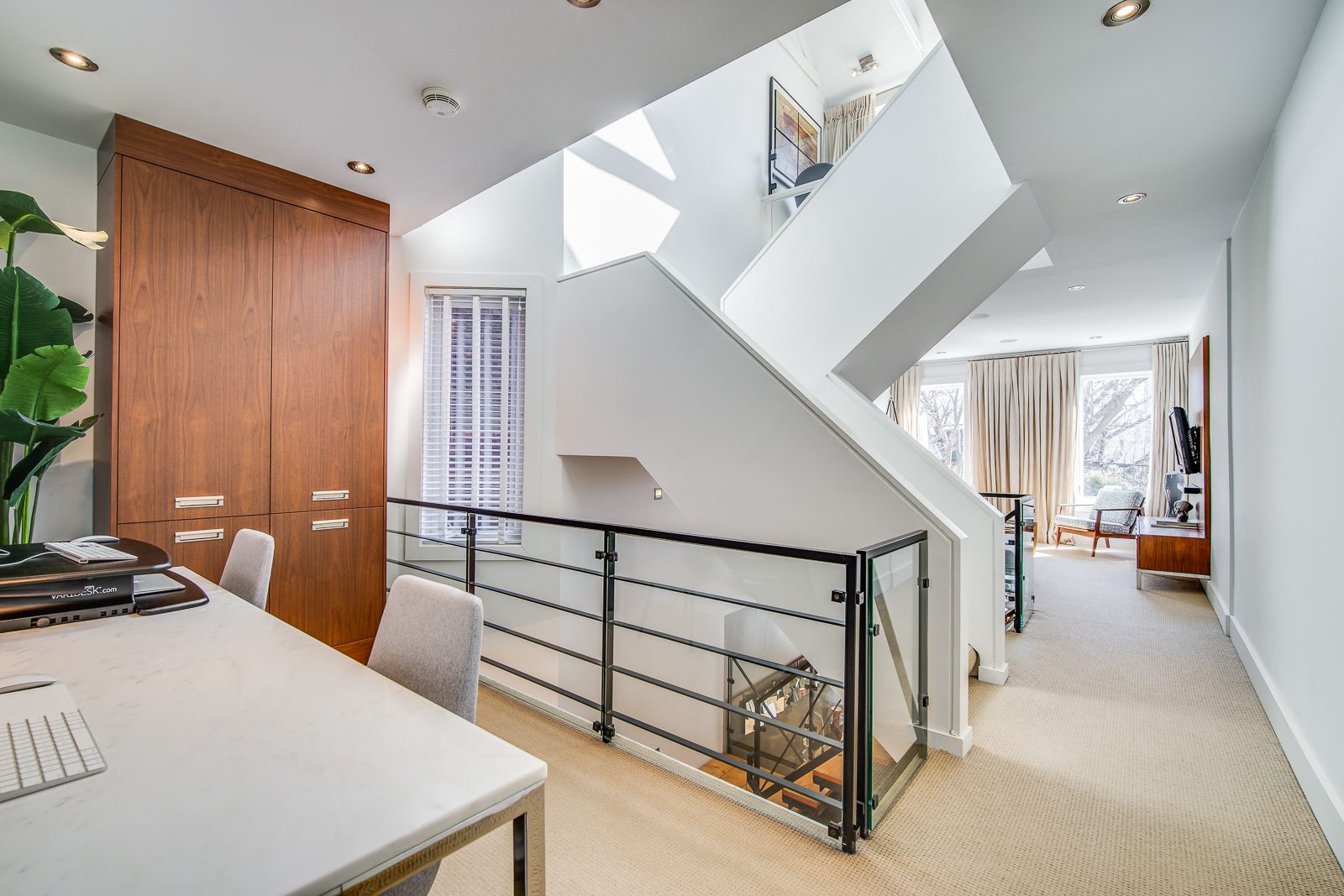 The family room has a built-in walnut entertainment unit: 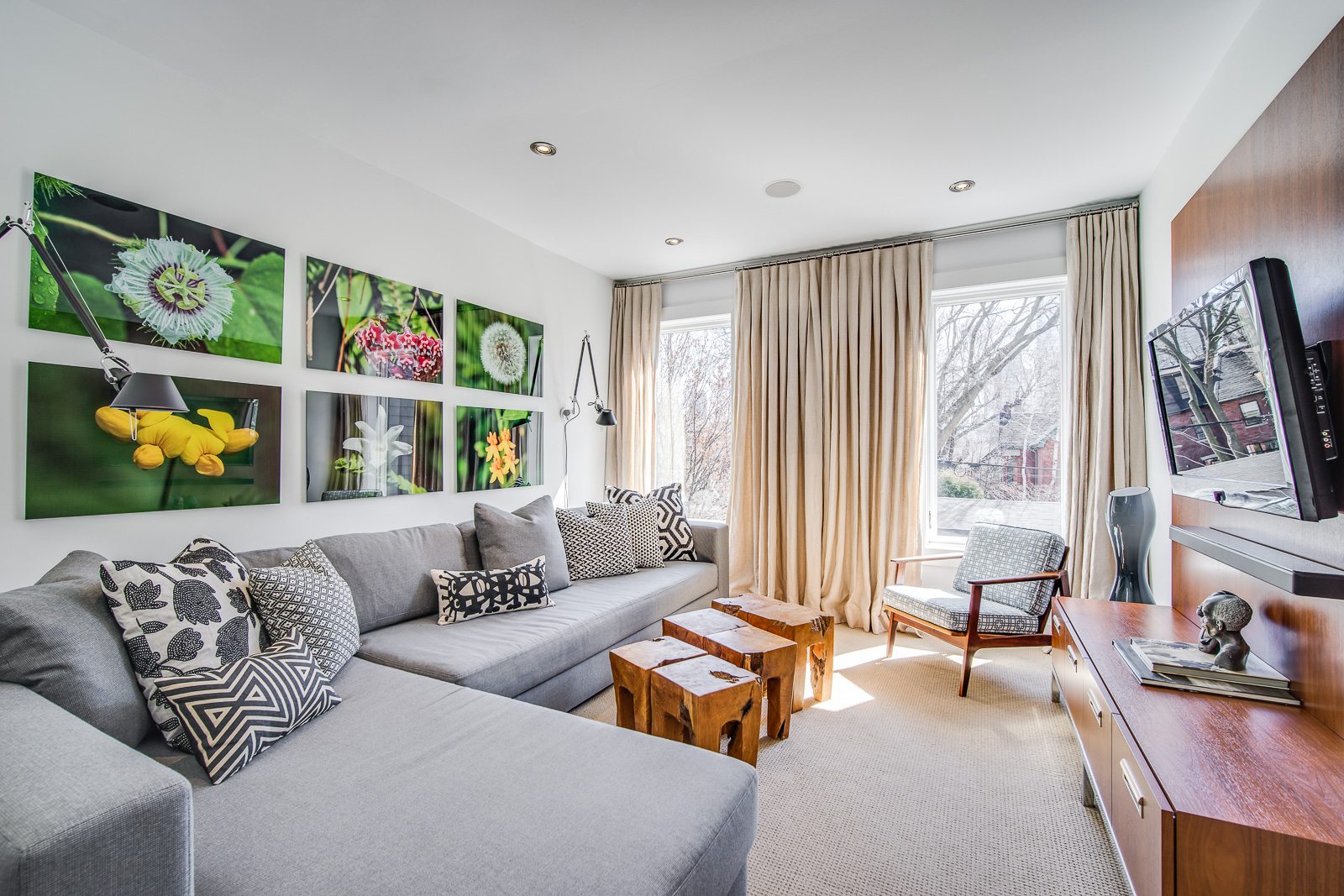 And there’s also a bedroom on the second floor: 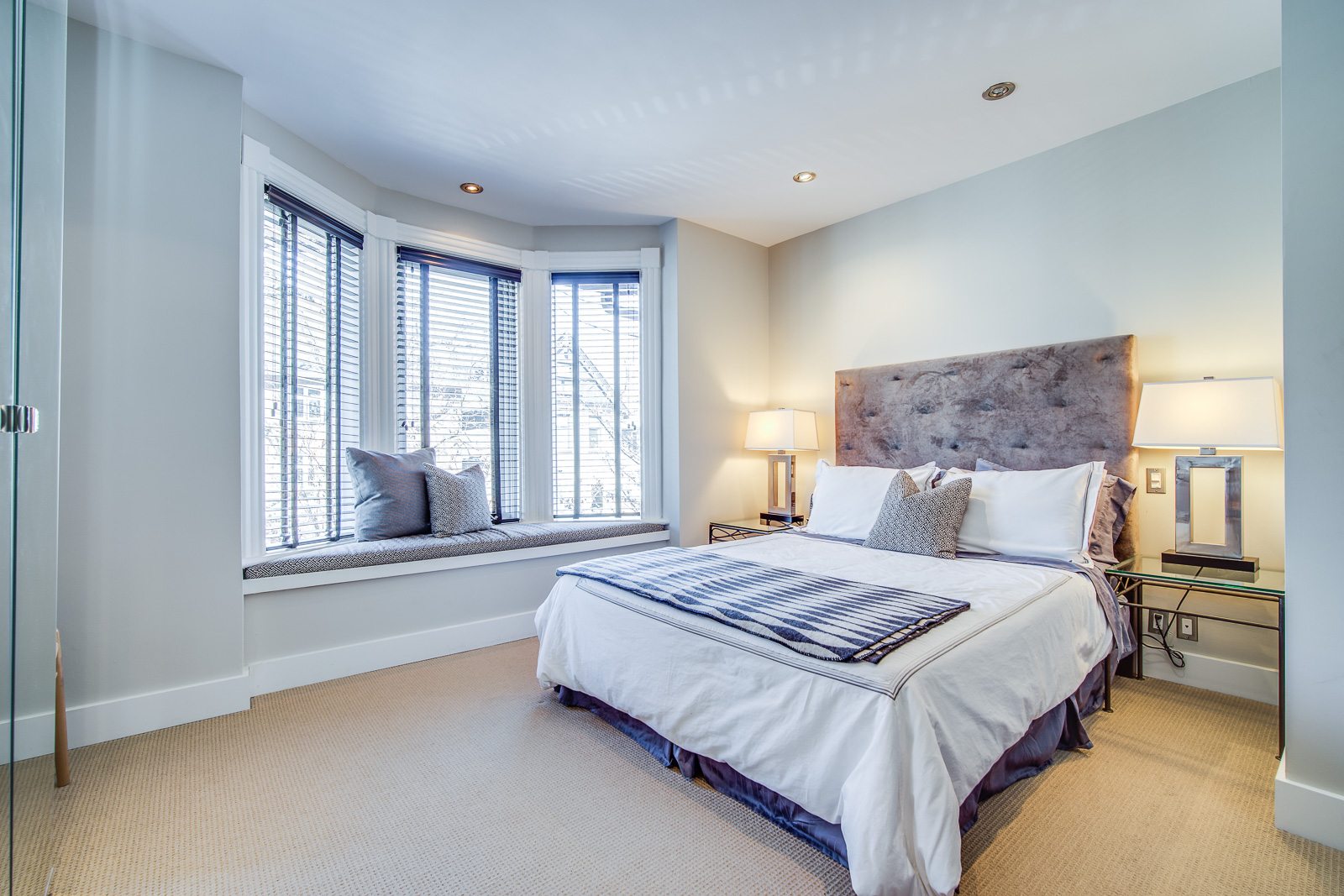 The master suite takes up the entire third floor. There’s a sitting area with a door to a private balcony: 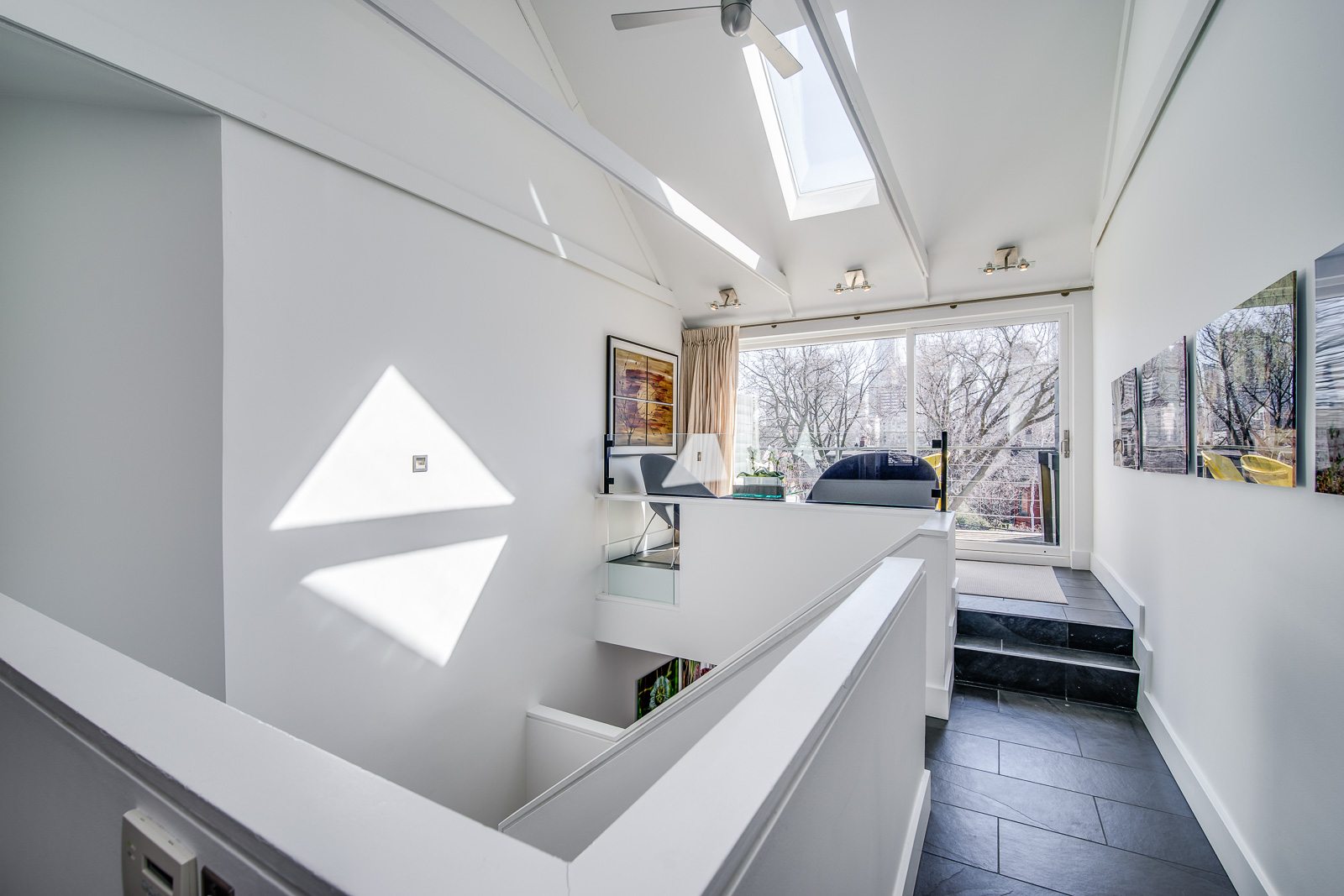 And here’s the bedroom: 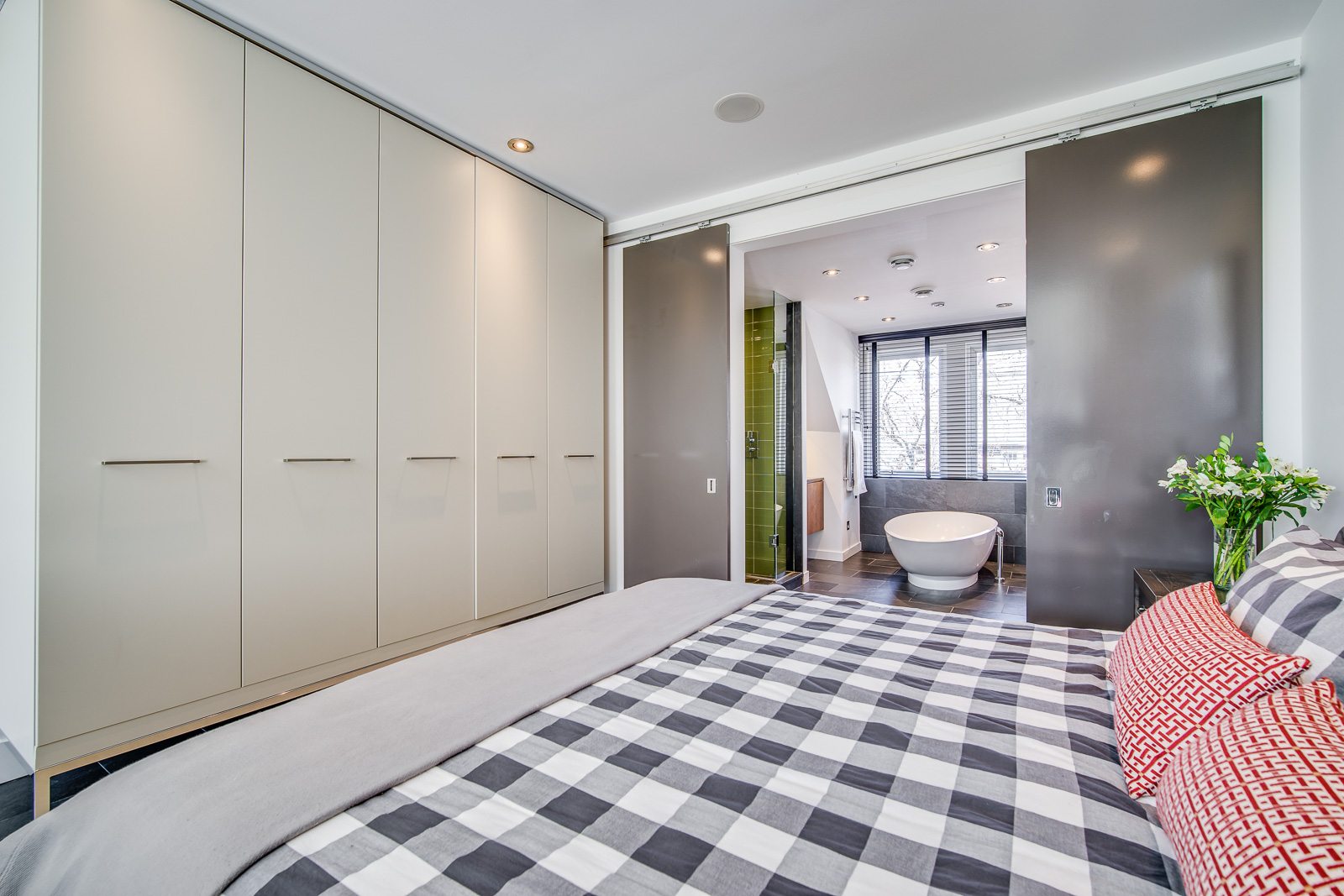 And the ensuite bathroom: 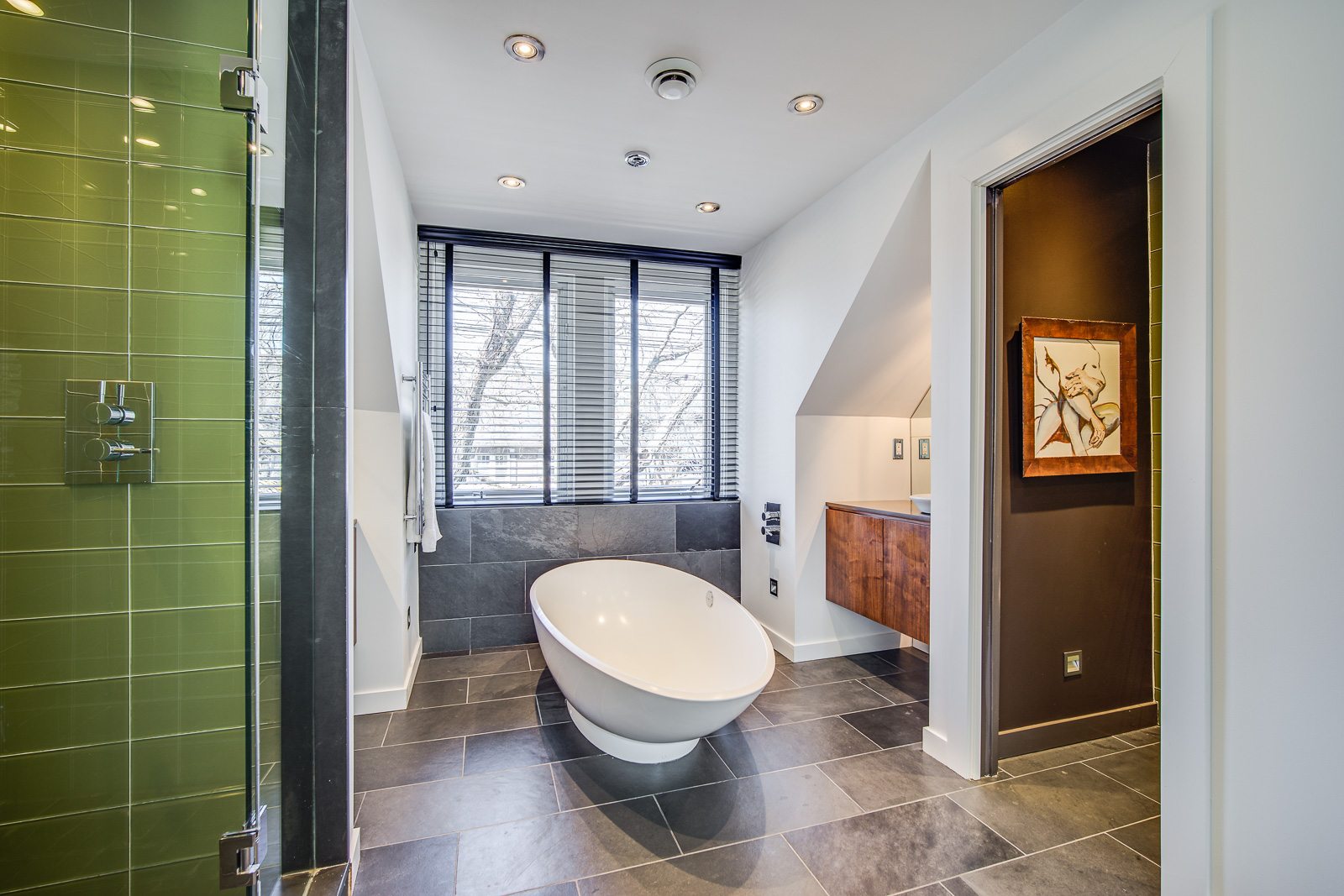 There’s another bedroom in the basement: 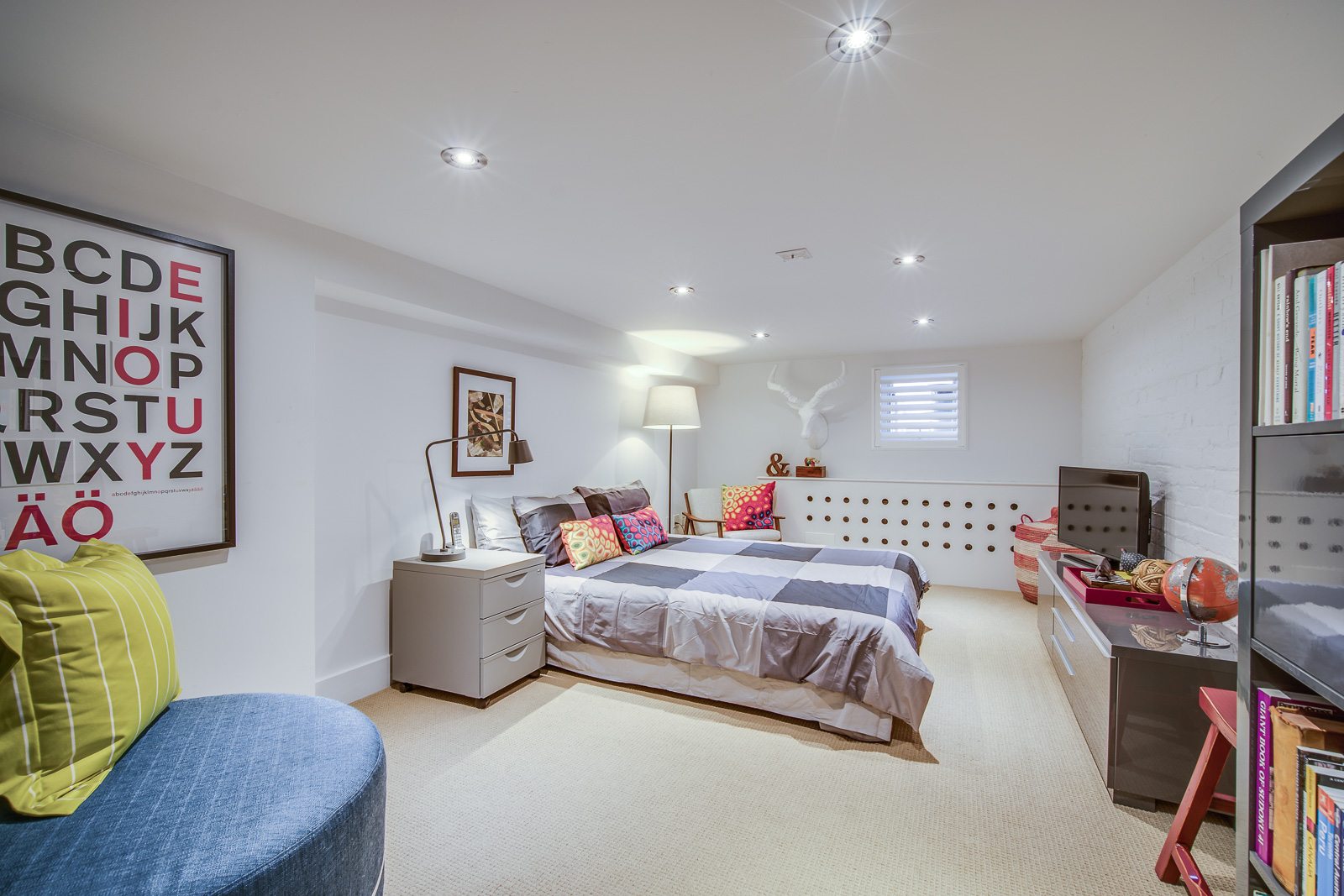 And here’s the hot tub in the backyard: 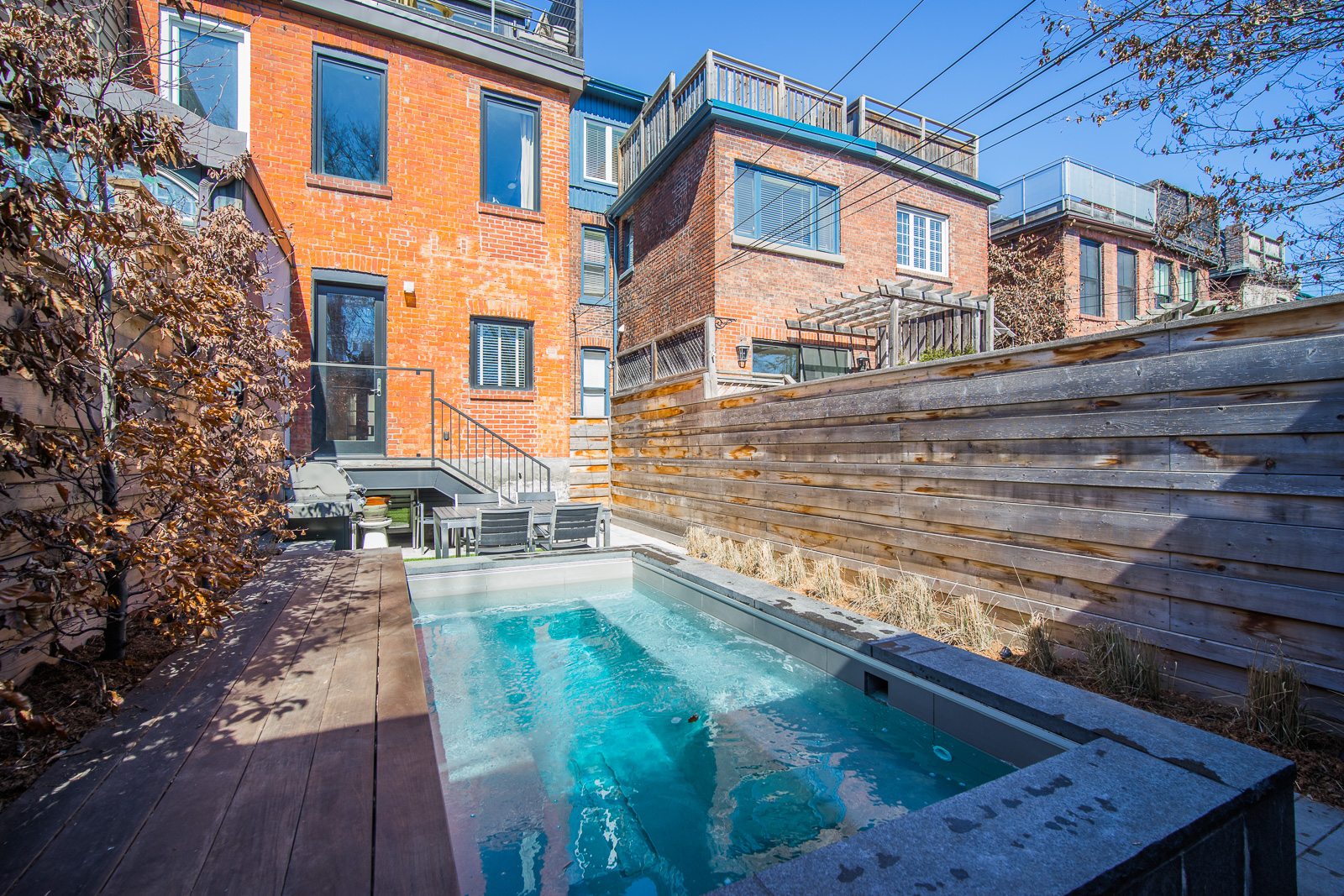 The buyers are a family of four, who arranged multiple viewings of the home before making their offer. Because the property was recently overhauled, they shouldn’t need to do much new construction.

The agents listed the property at what they believed was market value. The sellers rejected a lowball offer before accepting an unconditional offer for $20,000 under asking.