Sale of the Week: The $6.3-million modern Oakville home that proves fabulous mini-mansions can be tough to sell

Sale of the Week: The $6.3-million modern Oakville home that proves fabulous mini-mansions can be tough to sell

A lavish five-bedroom mini-mansion a few minutes from the lake.

The sellers tore a previous home down in 2014 and built this massive structure in its place. They took inspiration from their frequent trips to coastal cities in the U.S., which is why the house has a distinct Miami Vice flare. They’ve decided to downsize now that their three children have grown up.

The family room has extra-high ceilings: 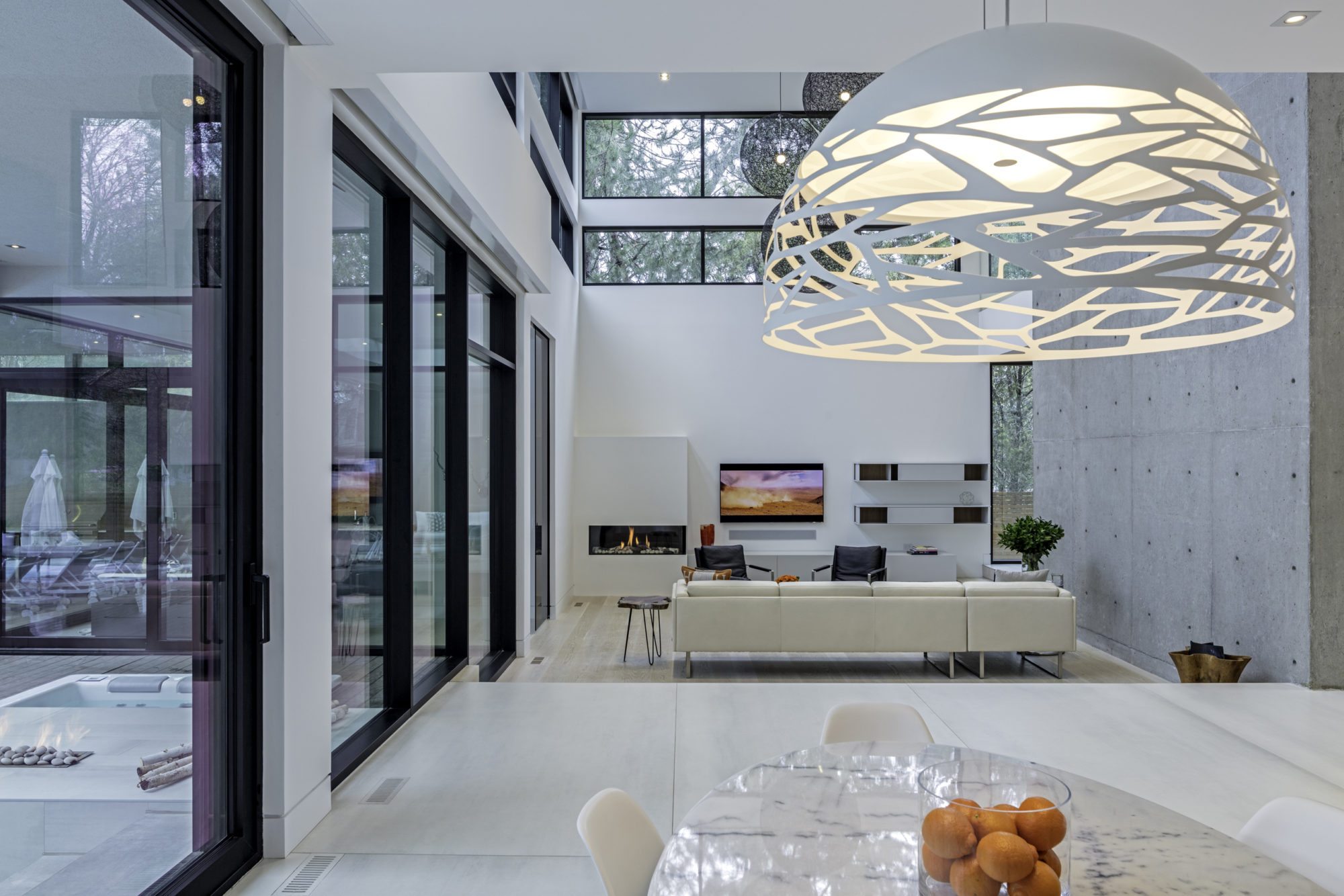 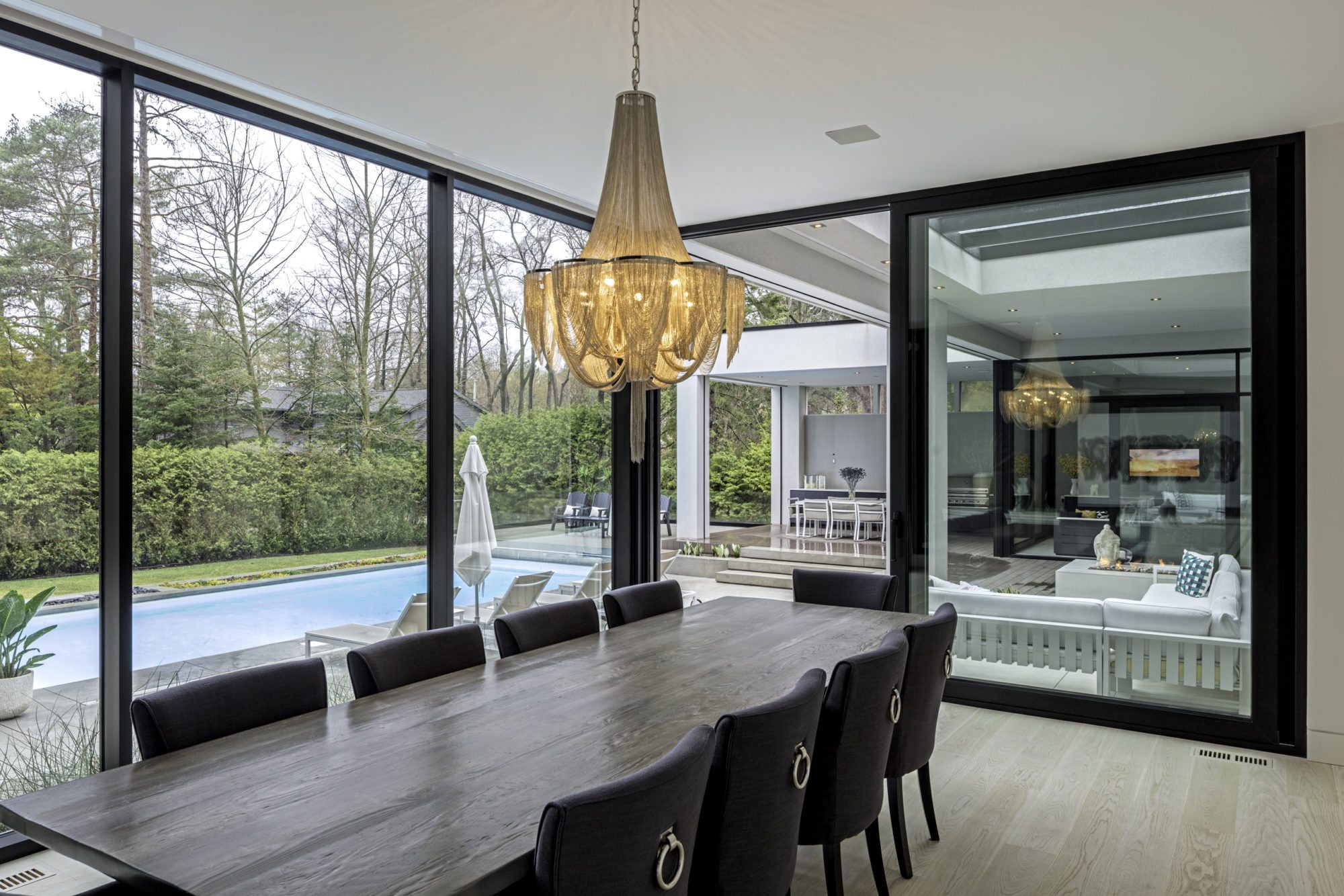 The kitchen has Miele appliances and an elm breakfast bar: 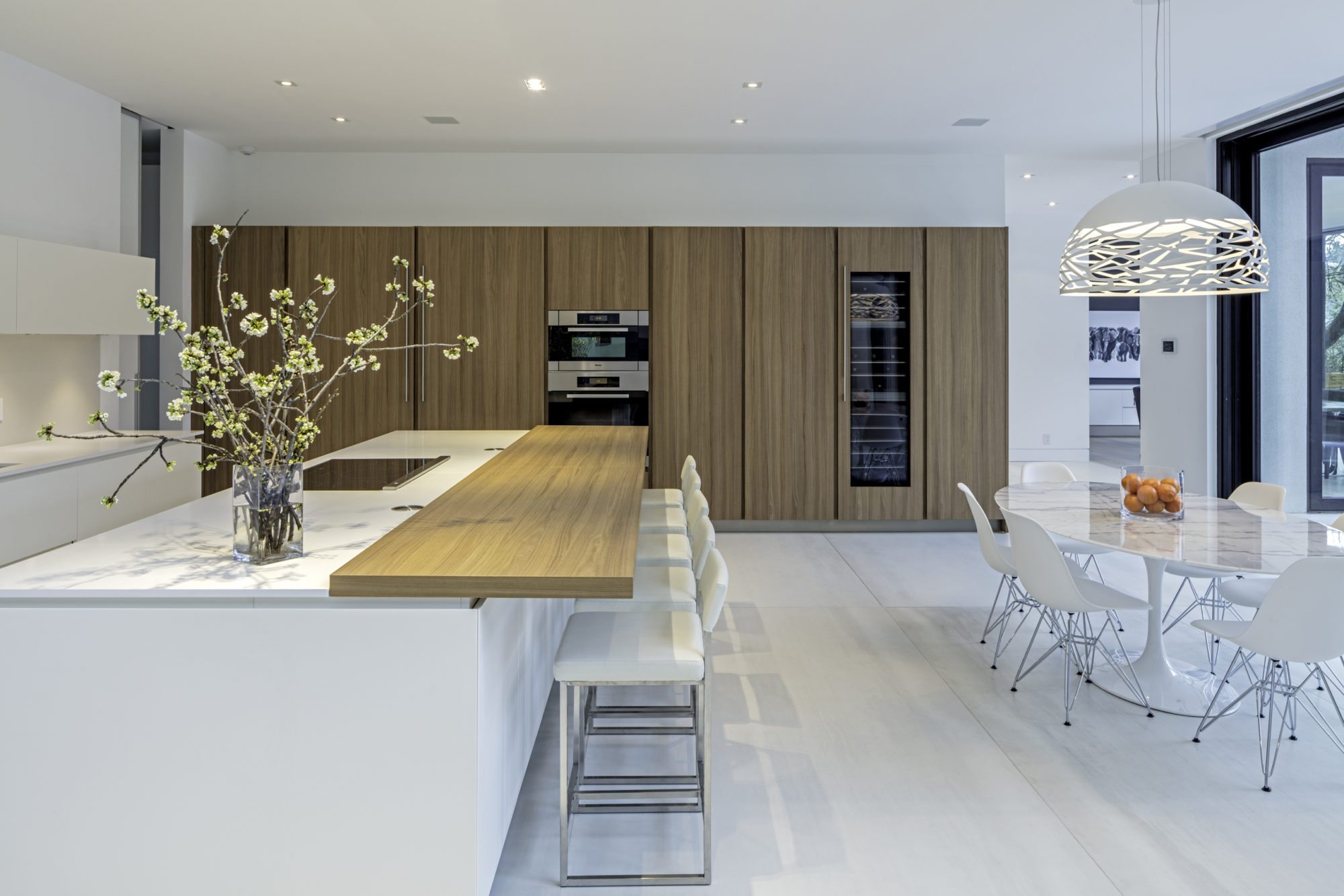 There are four bedrooms on the second floor, all with ensuite bathrooms. Here’s one: 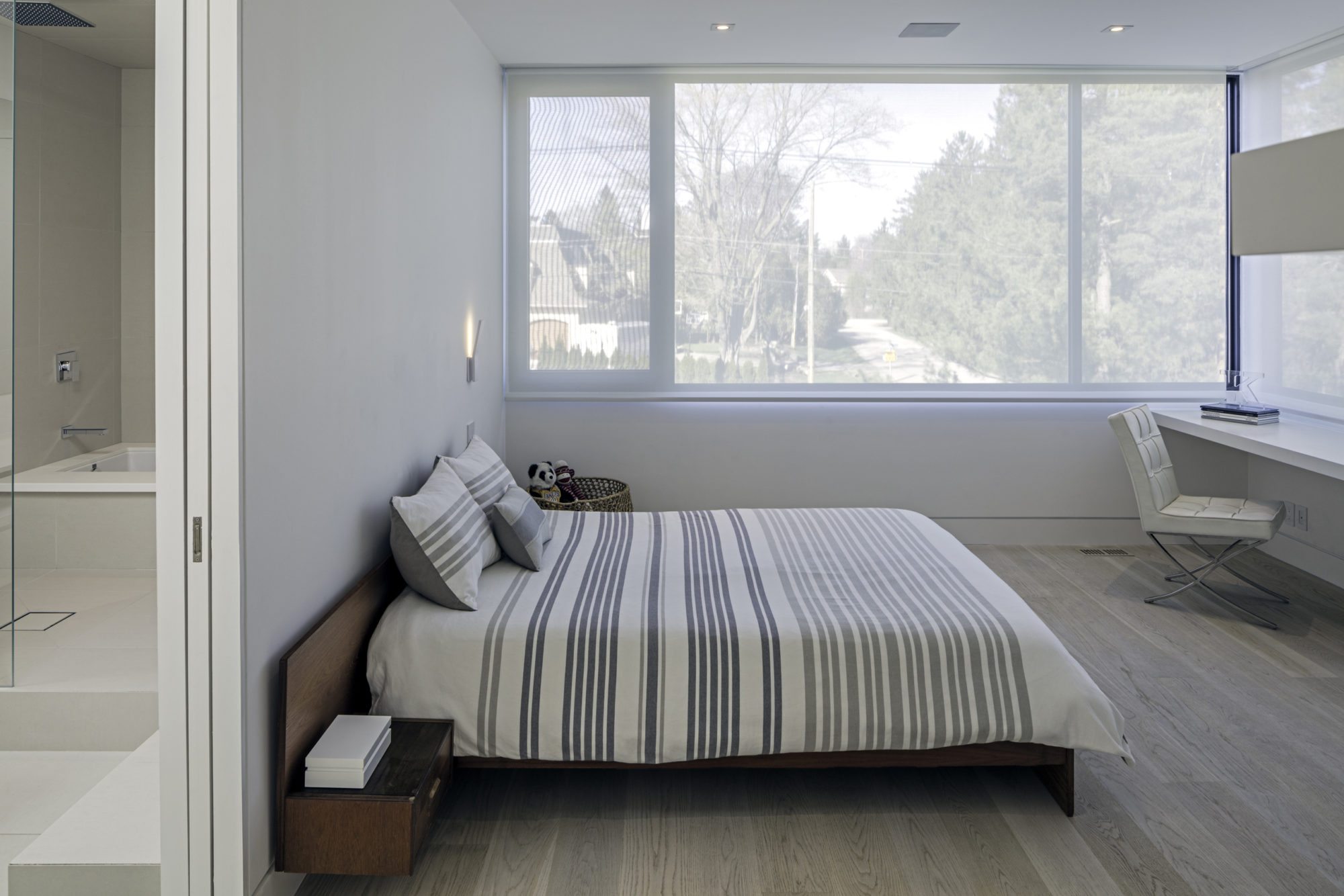 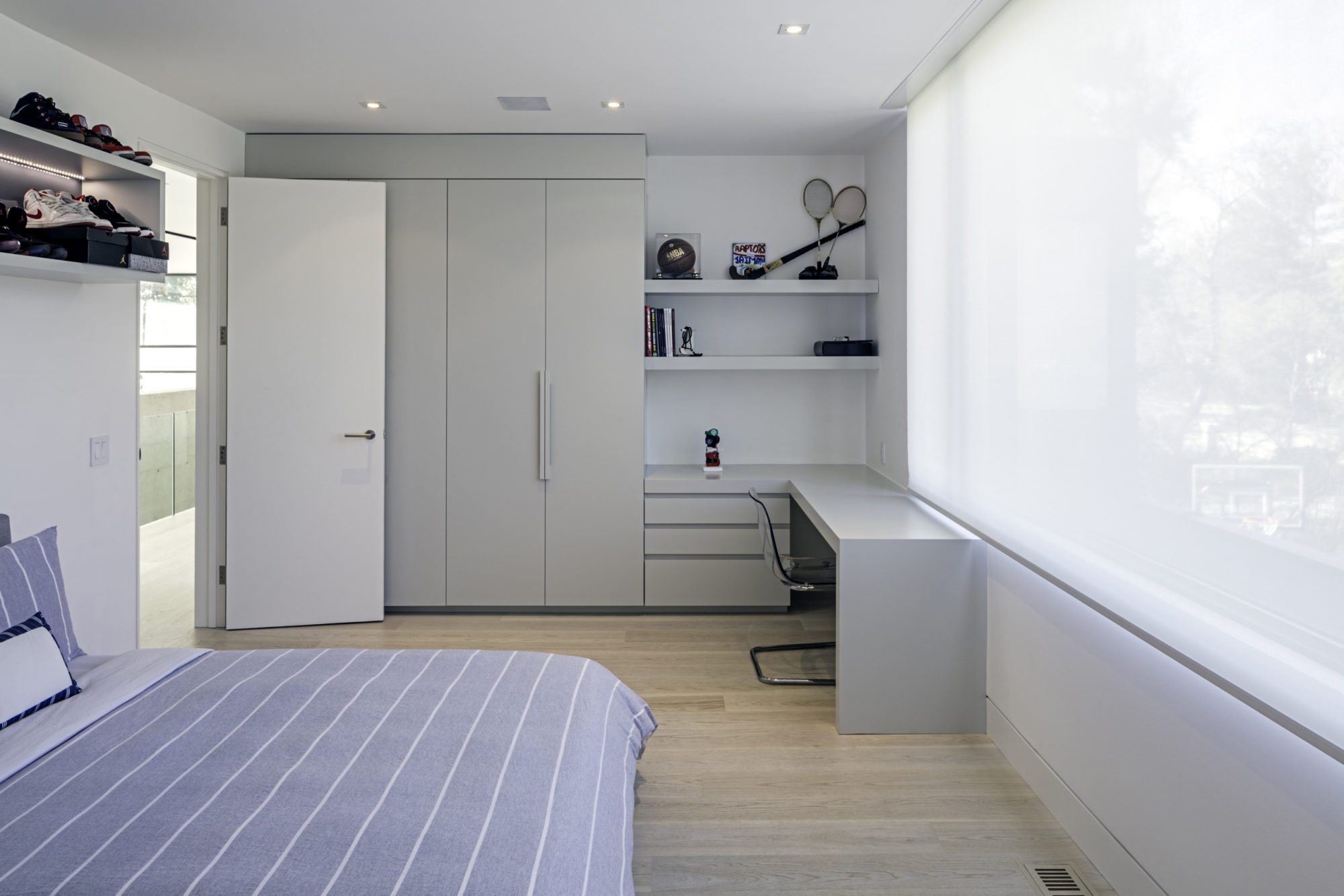 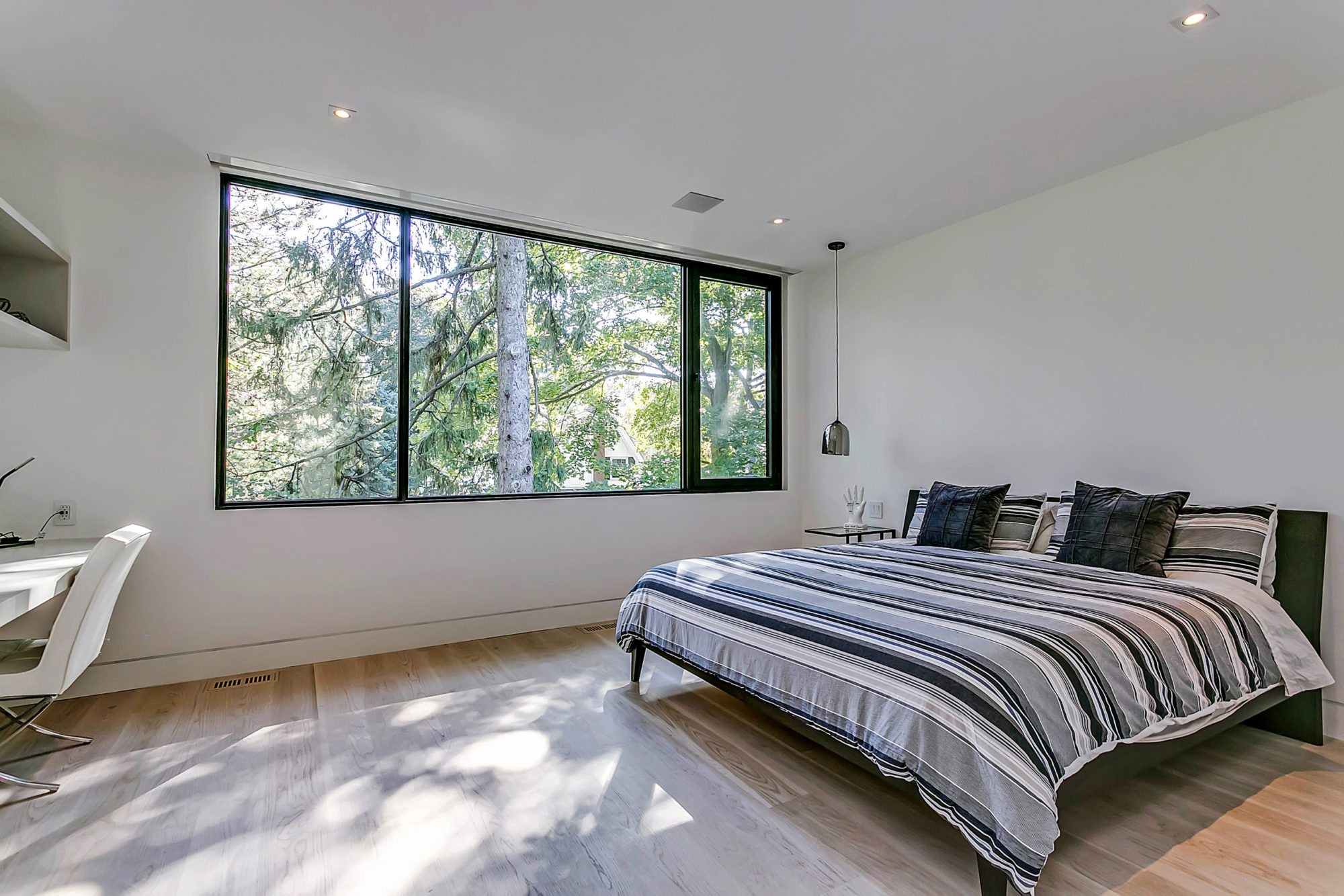 The master bedroom has automated blinds and a private balcony: 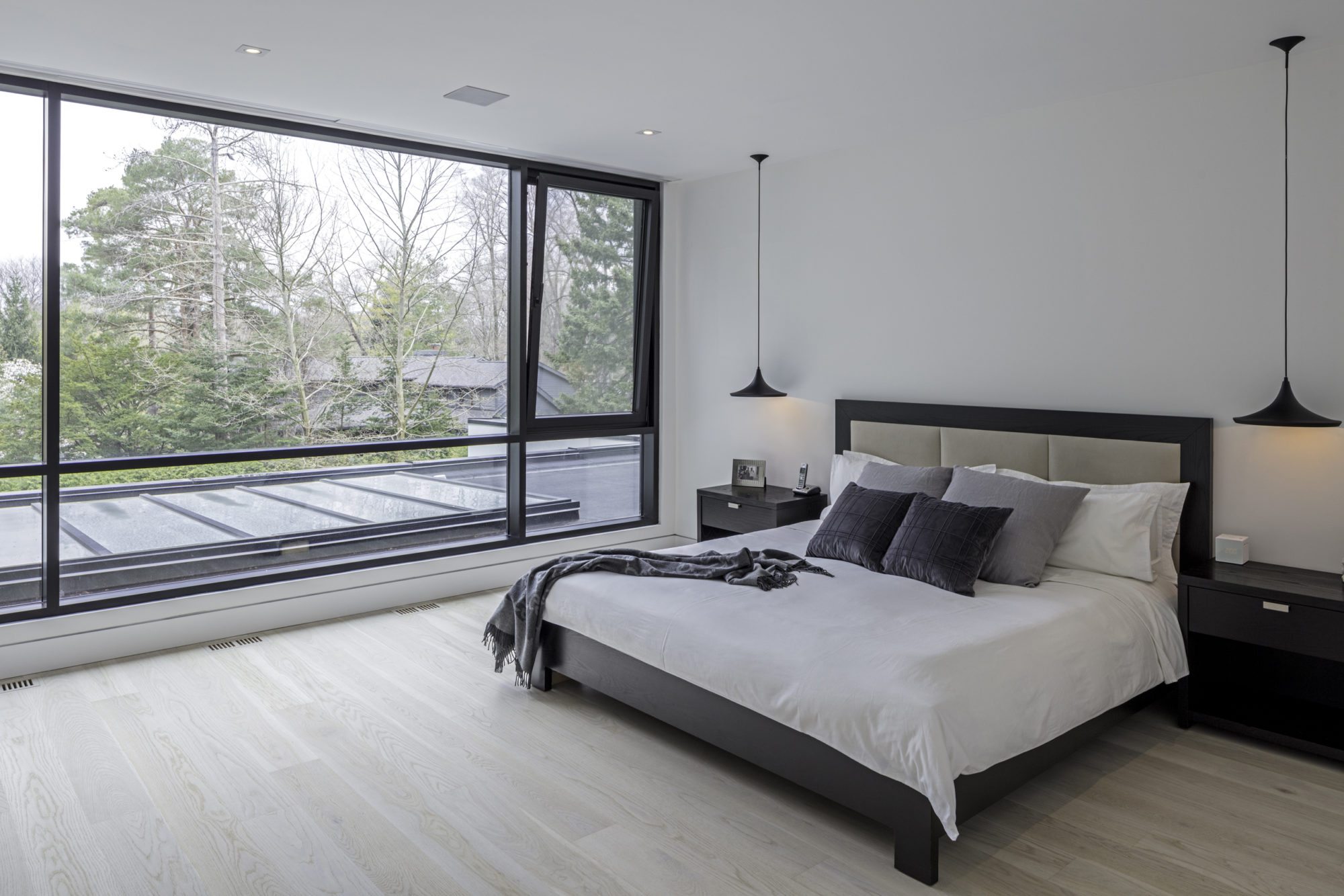 The door to the balcony is by the bathtub in the master ensuite: 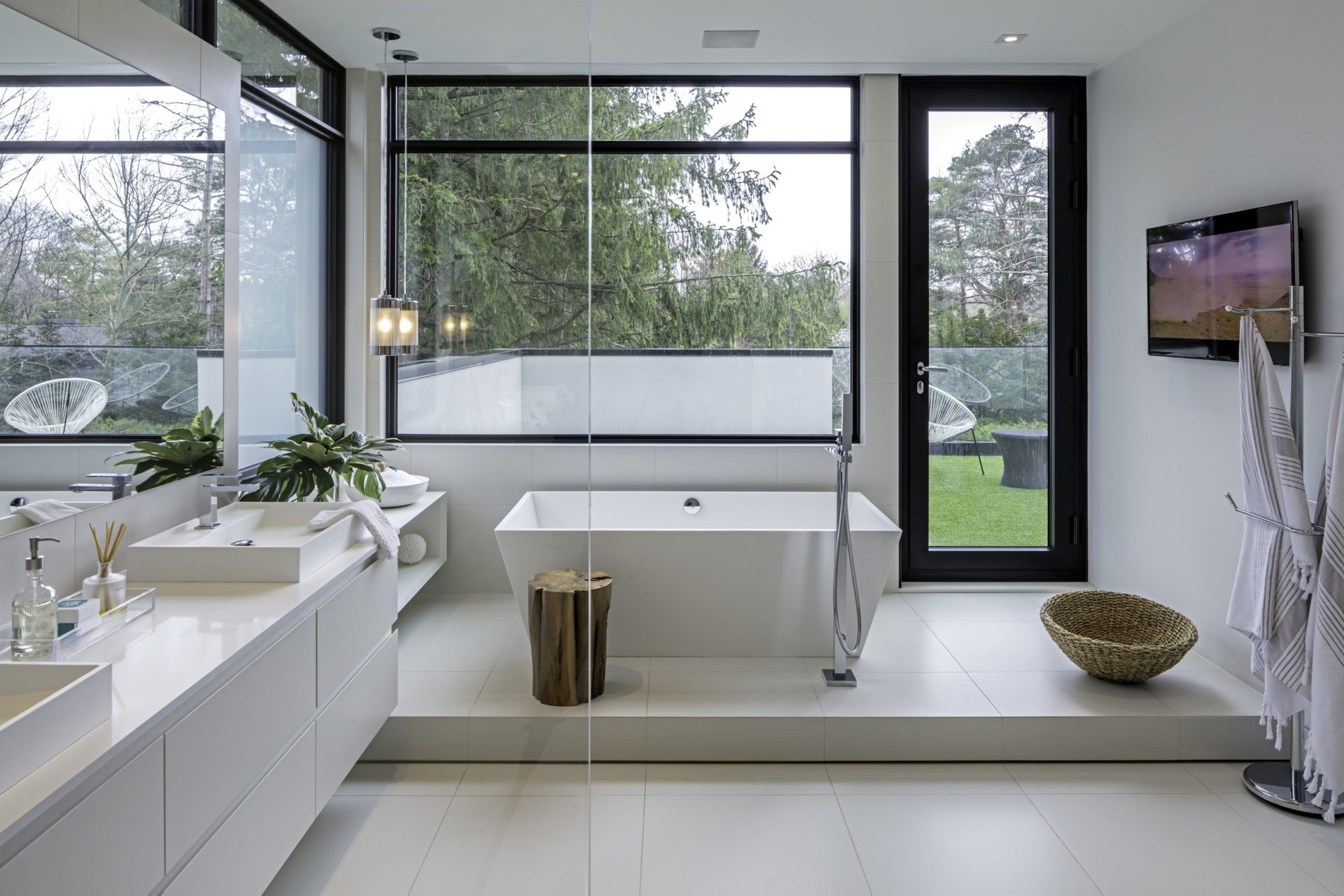 The basement has a giant wine cellar: 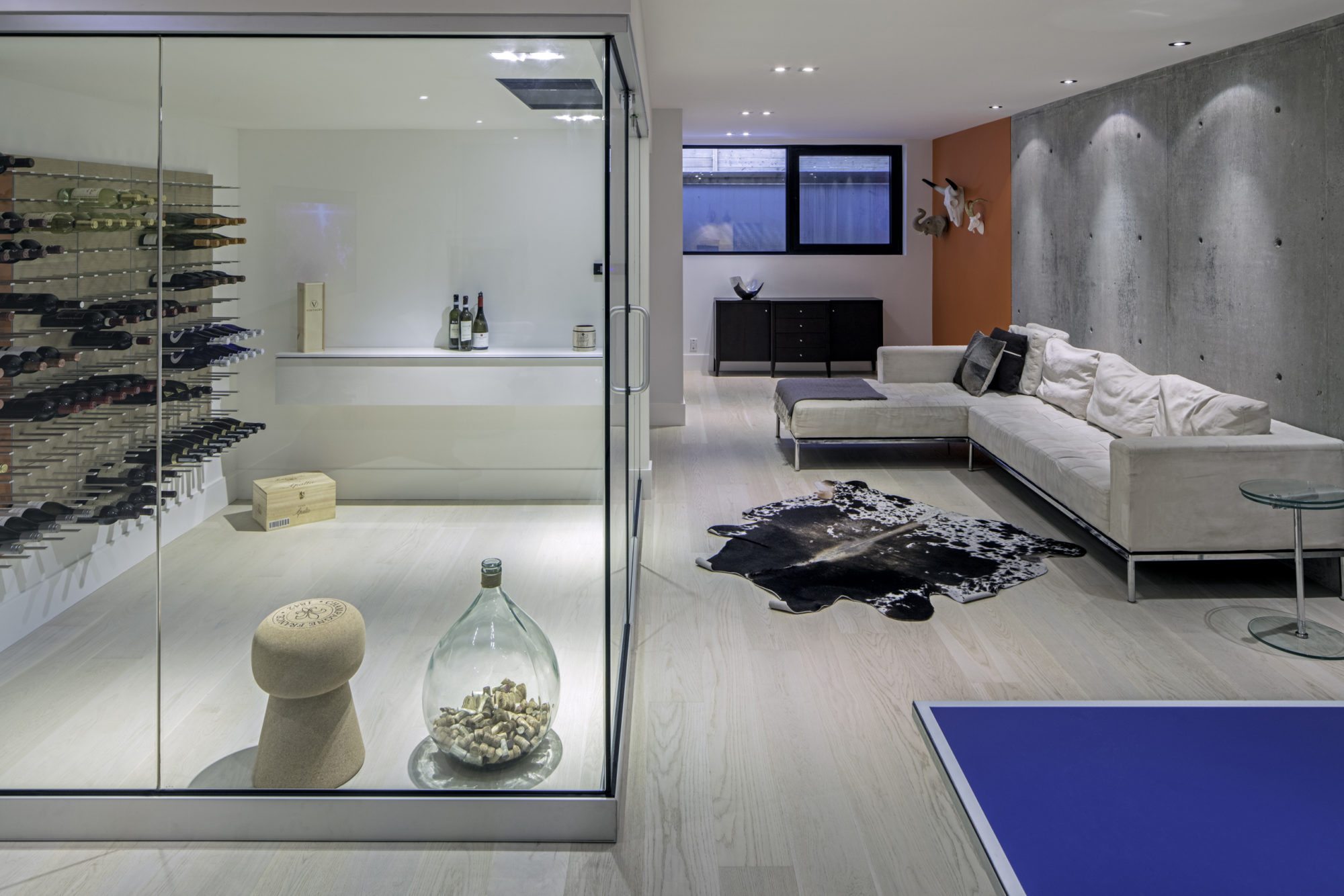 And a media room: 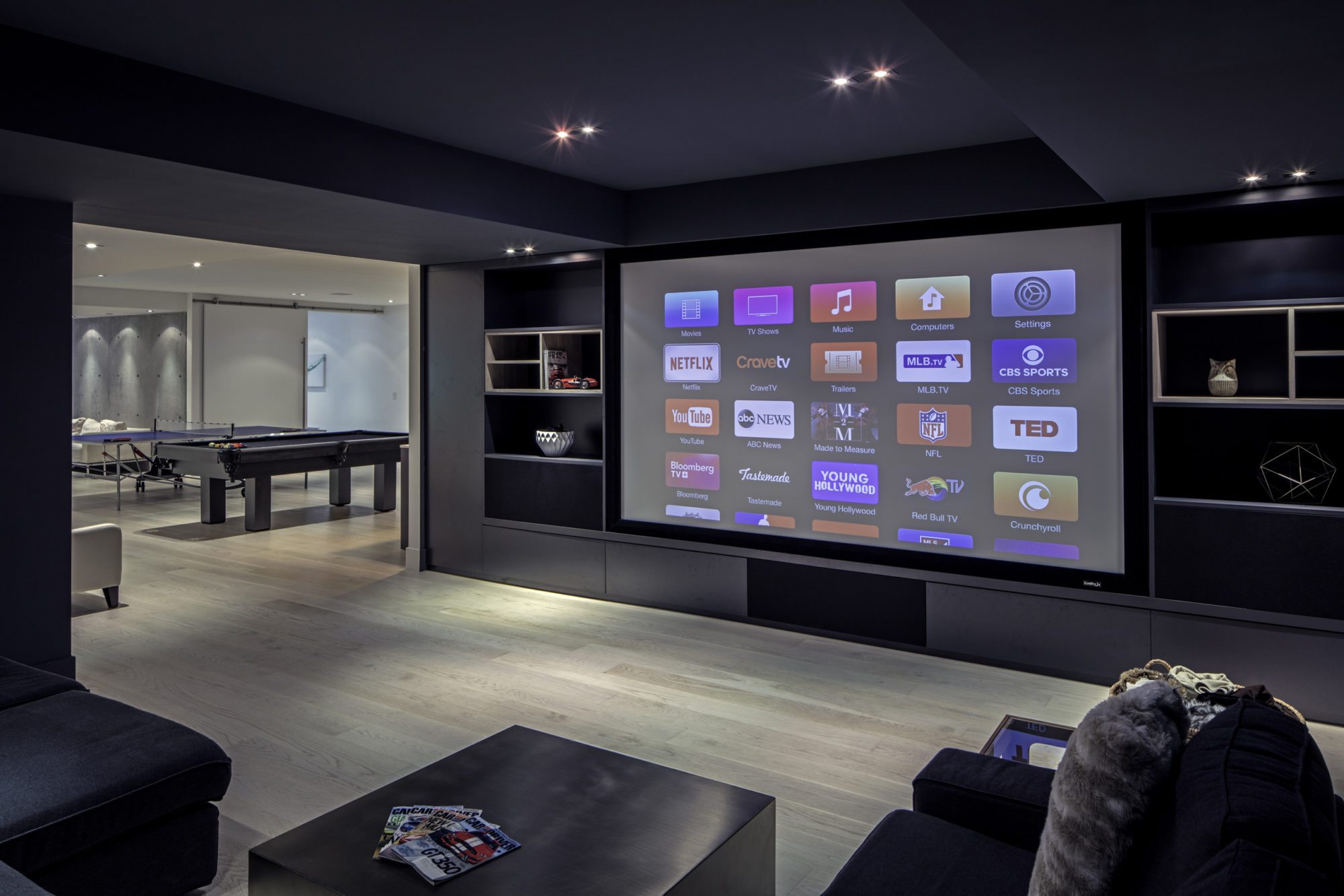 And a fifth bedroom: 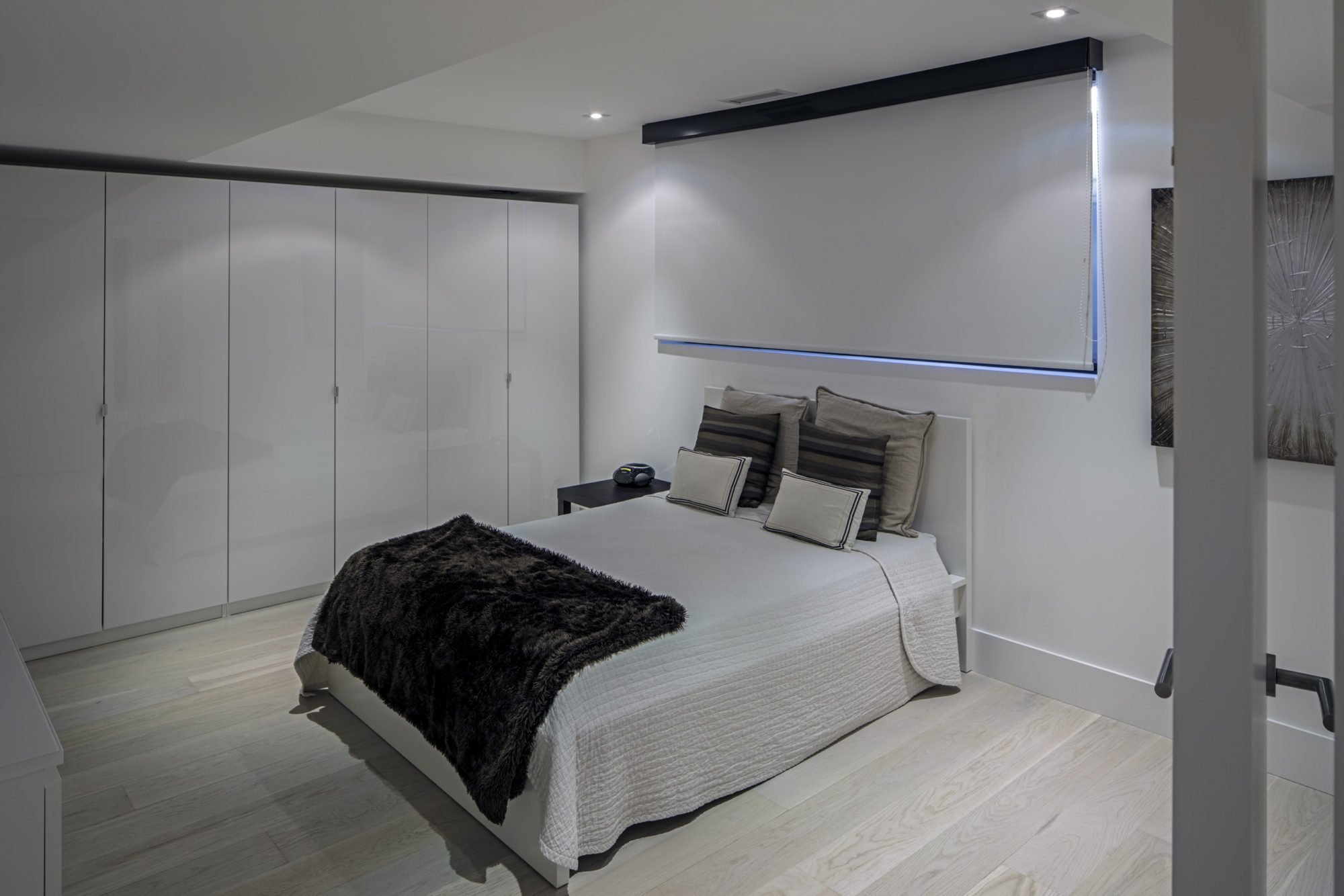 The backyard has a resort-like setup, complete with a covered sitting area with a hot tub: 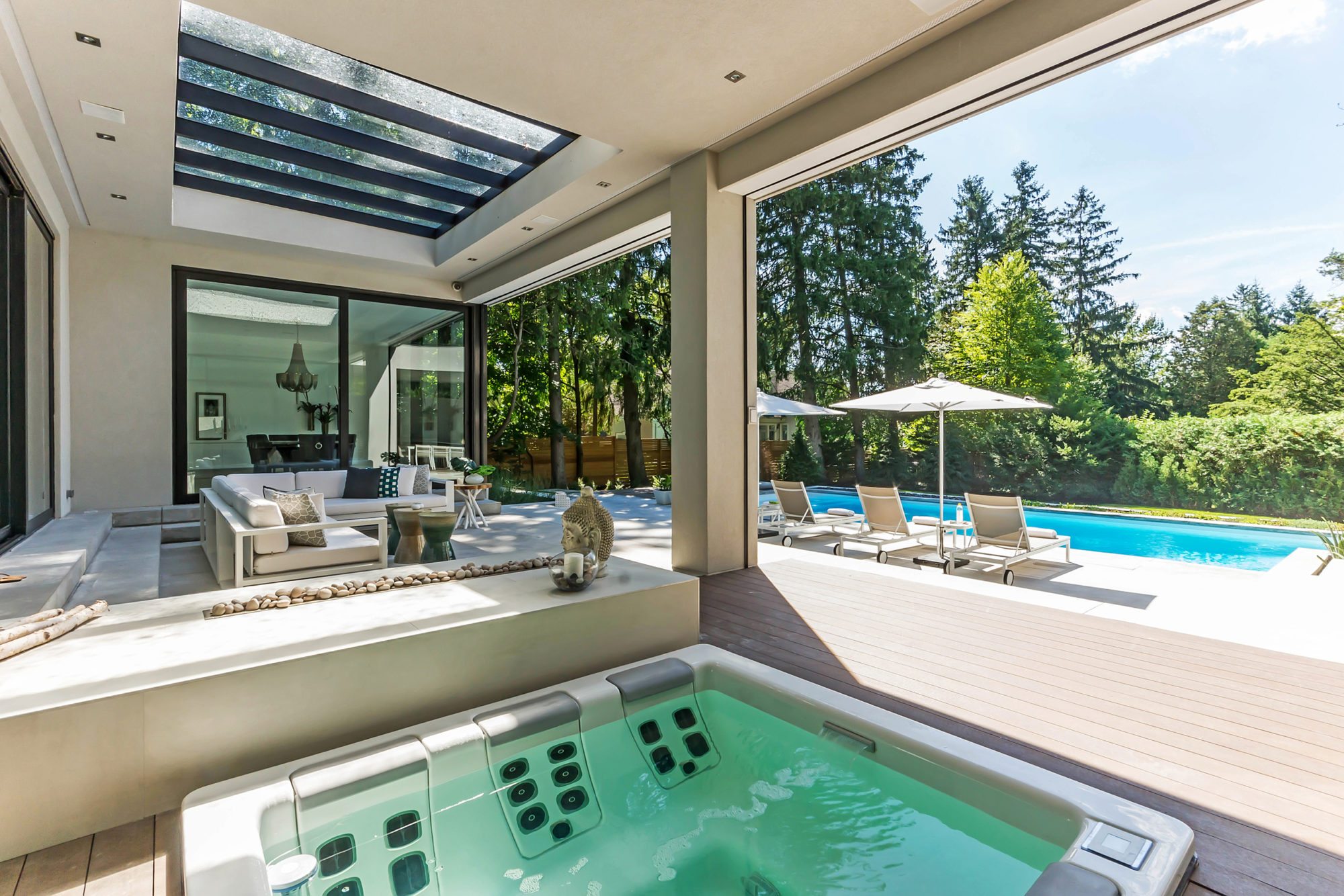 And of course there’s a pool: 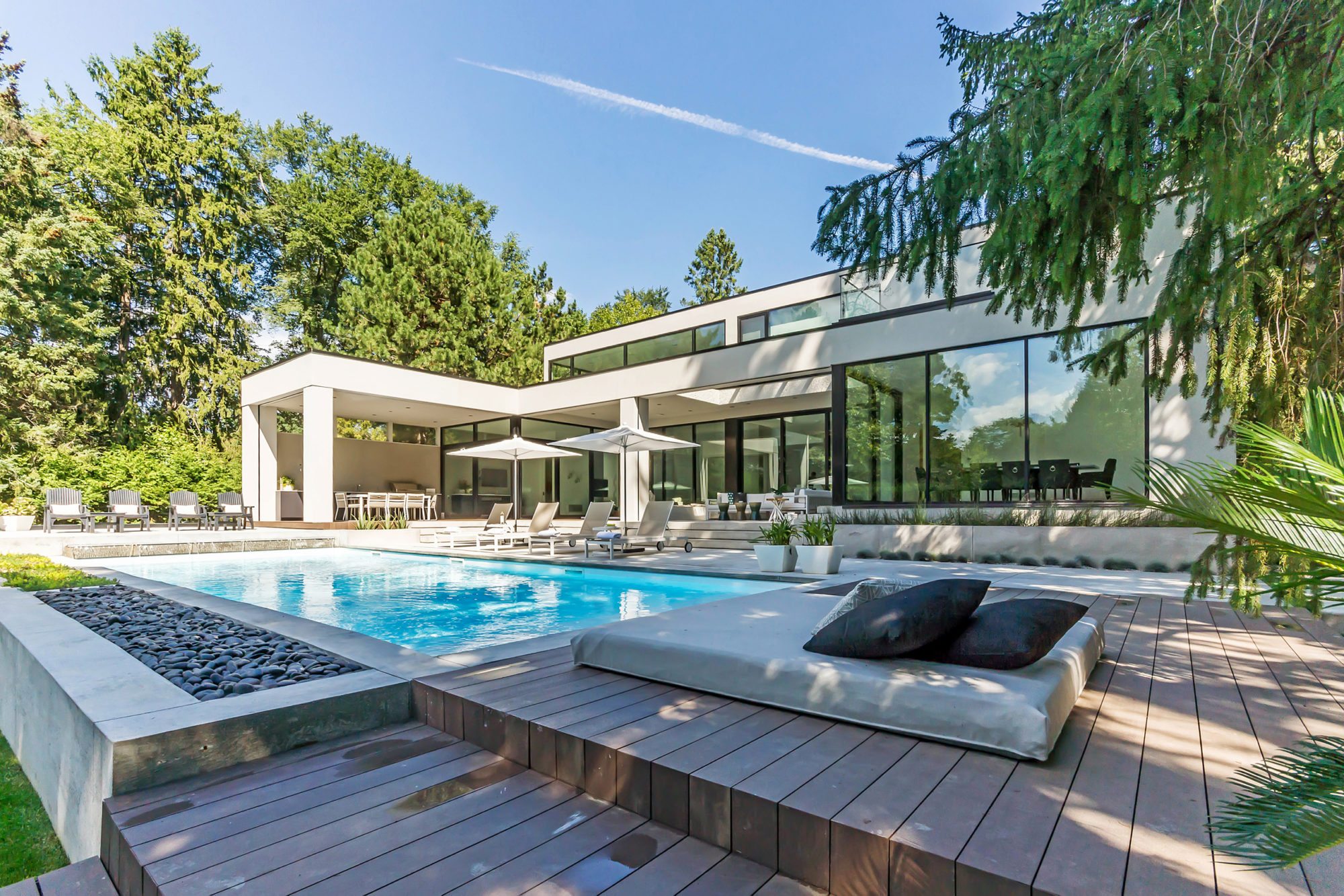 The buyers come from PEI, and they had been intrigued by this property for some time. They were attracted to the area’s coveted school district, as well as the home’s modern design—a rare find in Oakville.

It’s the biggest sale in all of Oakville so far this year, and easily the most expensive home in a neighbourhood where most have sold for under $3 million. The sellers received one offer after originally listing (and re-listing) the home for more than $7 million in 2017.