Sale of the Week: The $3.5-million Kingsway house that’s so nice the sellers sold it twice

Sale of the Week: The $3.5-million Kingsway house that’s so nice the sellers sold it twice

A stylish five-bedroom home near the Humber River.

The sellers, who work in architecture and design, have built many homes over the years. They live in them for a little while, then sell them. They built this place more than two decades ago and lived in it for seven years before moving on. In 2014, they bought it back and modernized the interior, which had been left relatively unchanged by the interim owners. Now, they’ve sold the place for the second time, so they can move into their next project home in the Kingsway area.

Here’s the entry. The bannister is unusually ornate for a house this new: 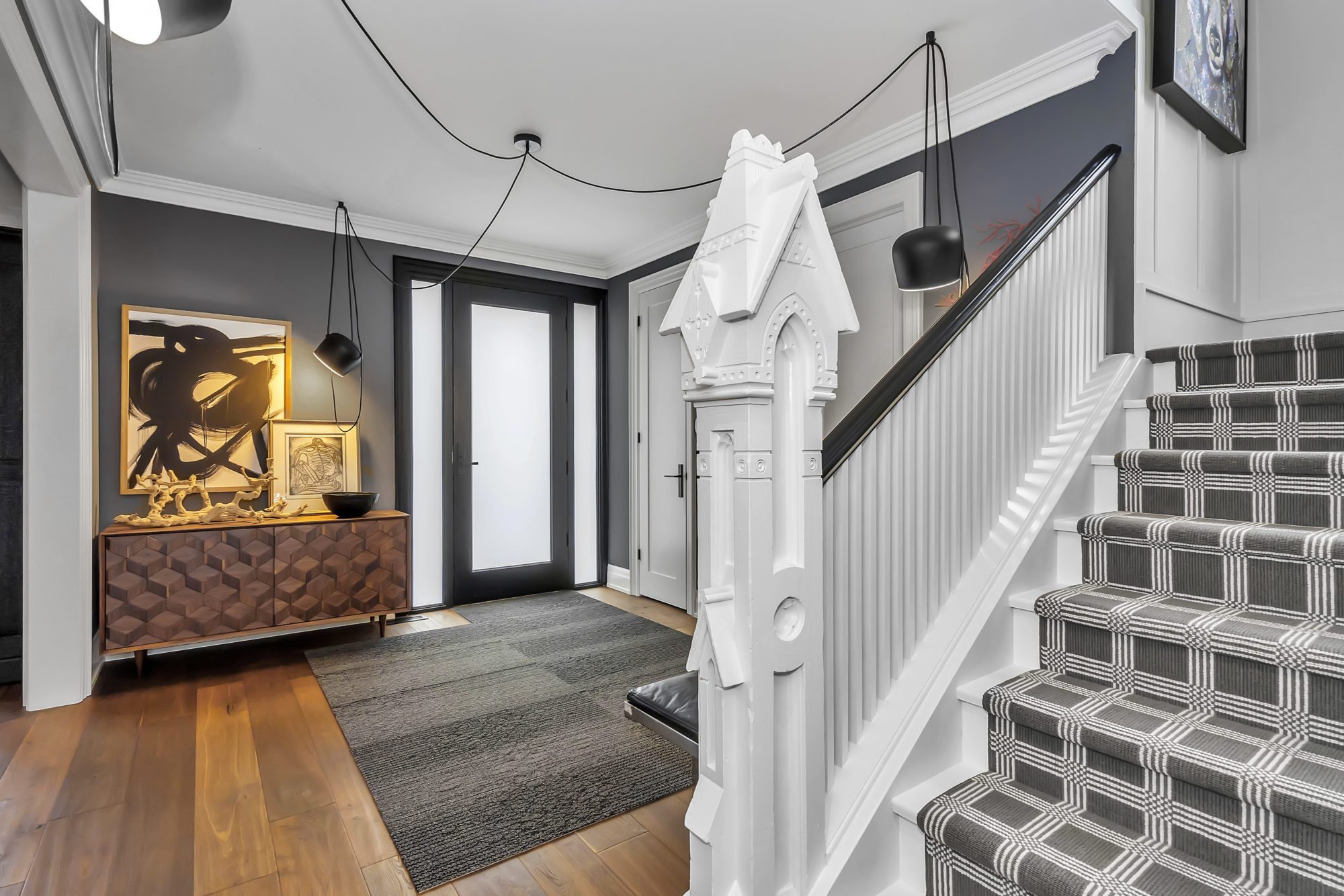 The living room has high ceilings: 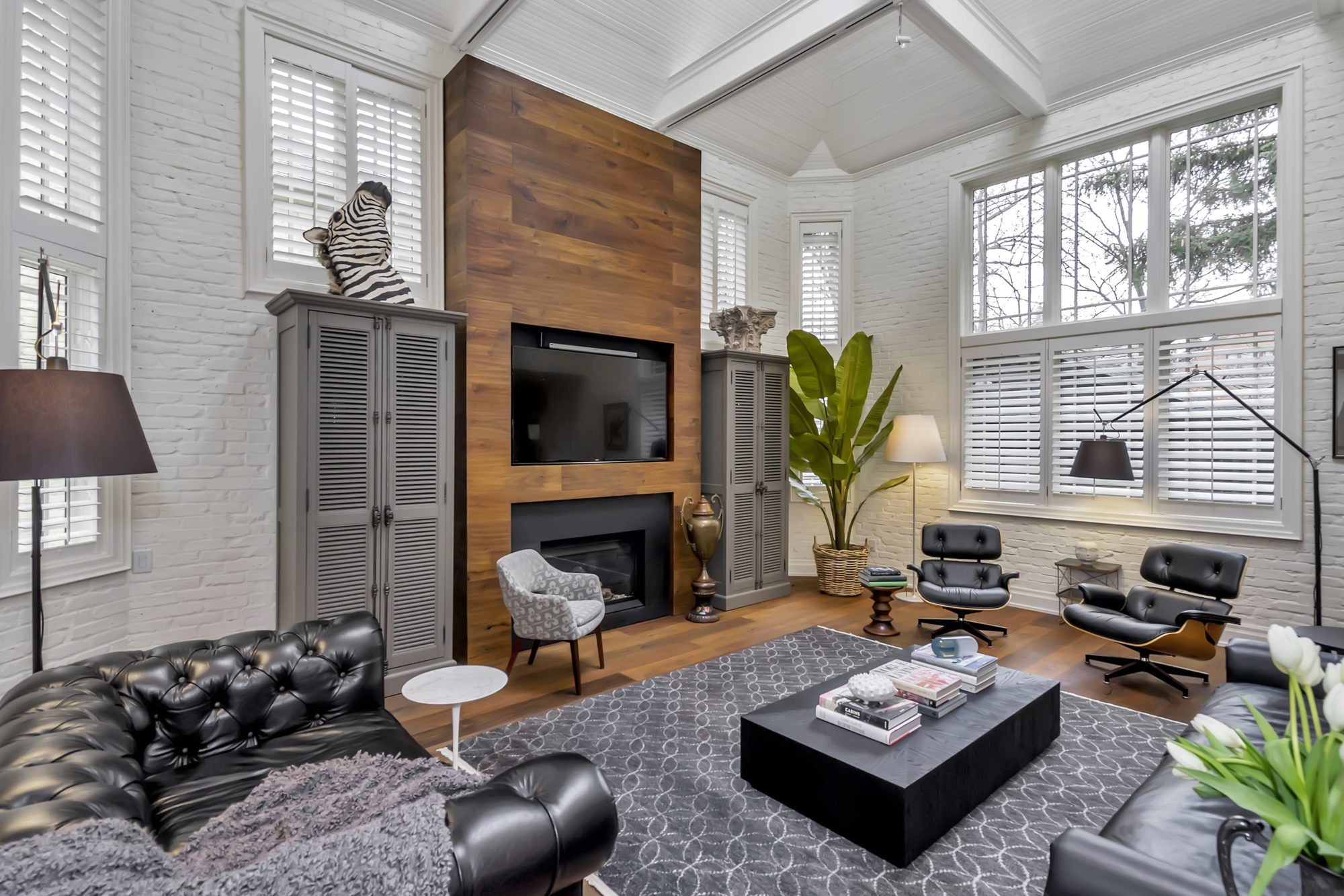 And the dining room has a wall-sized graphic and some stylish bookshelves: 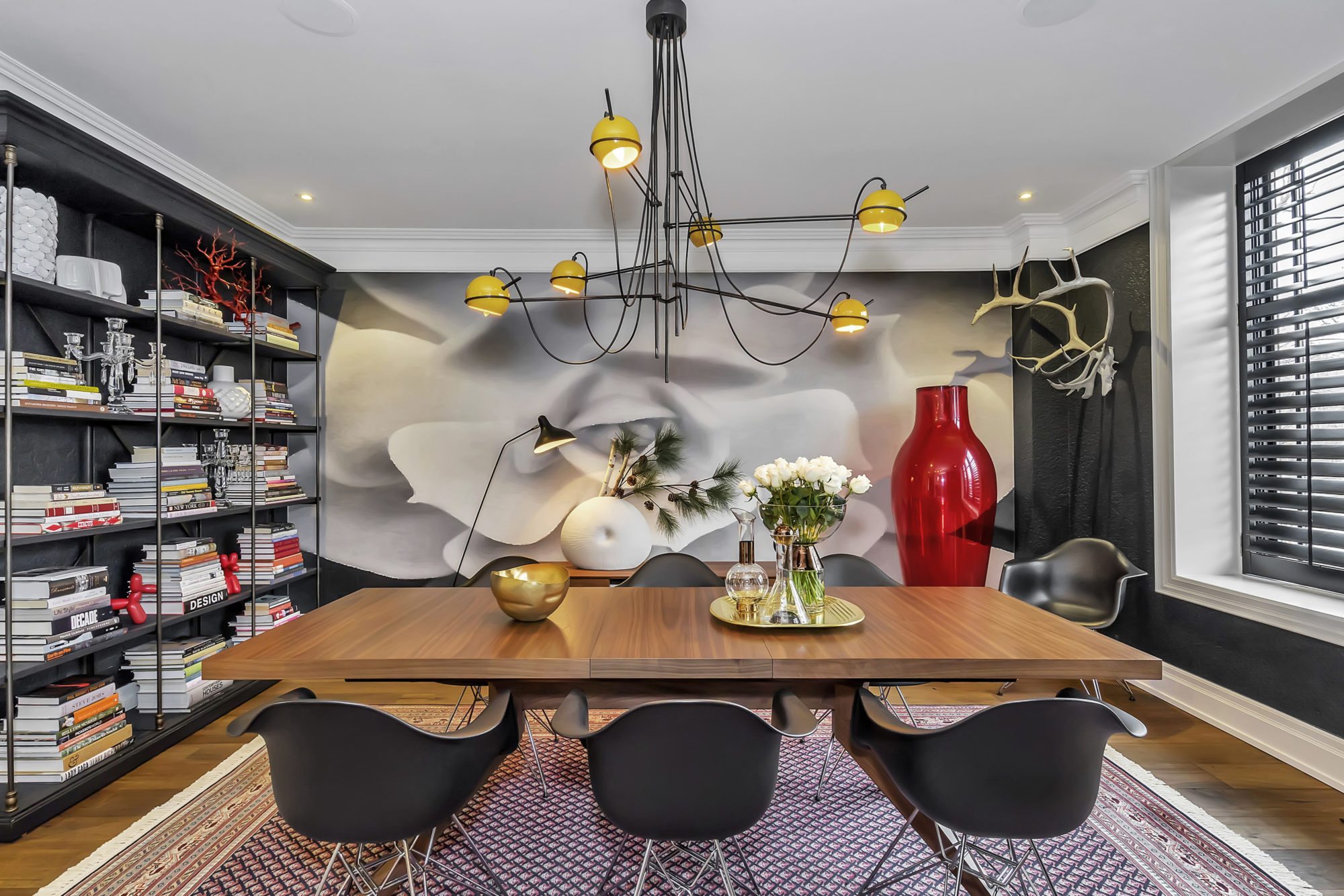 The kitchen has stone countertops and a wall of painted brick: 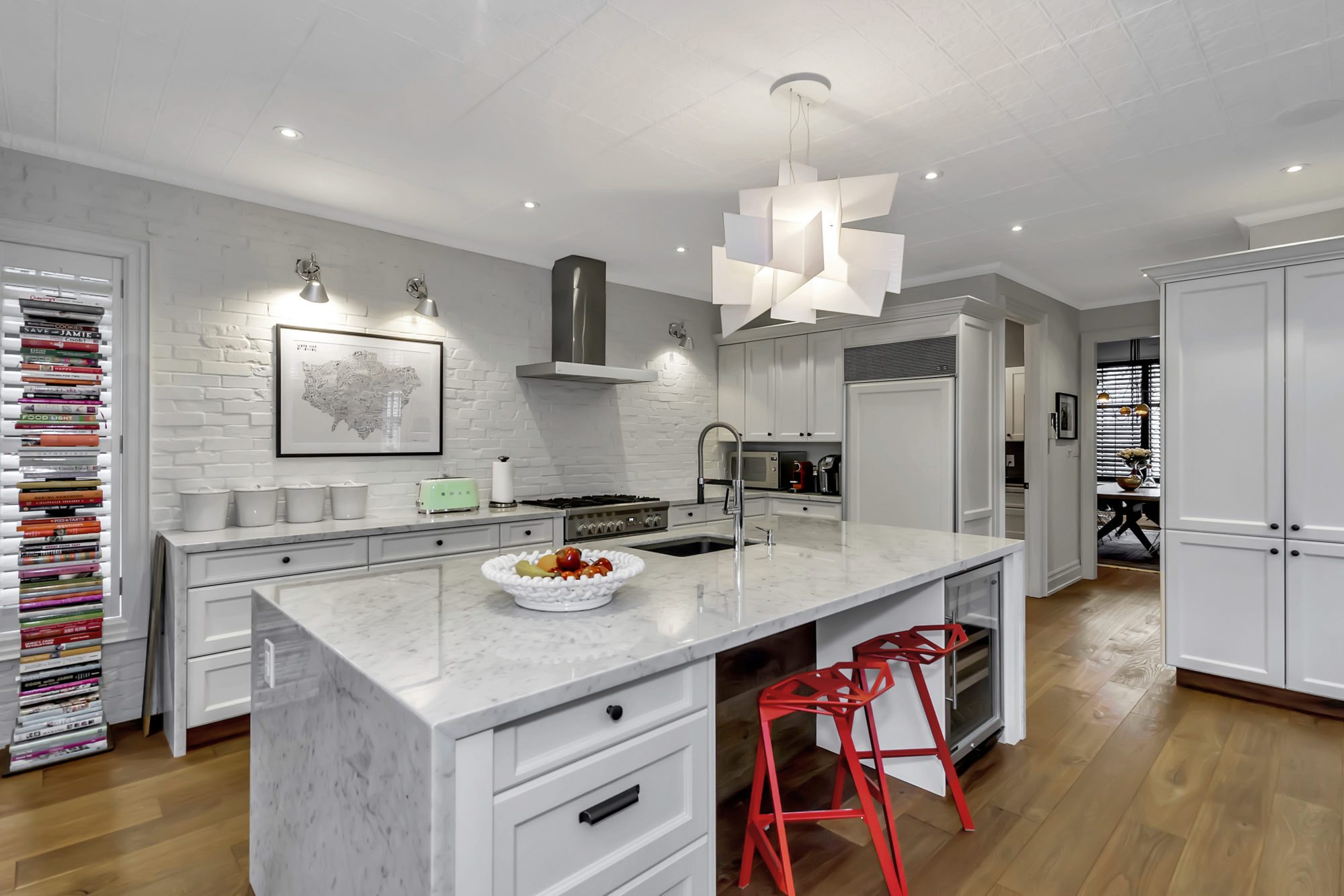 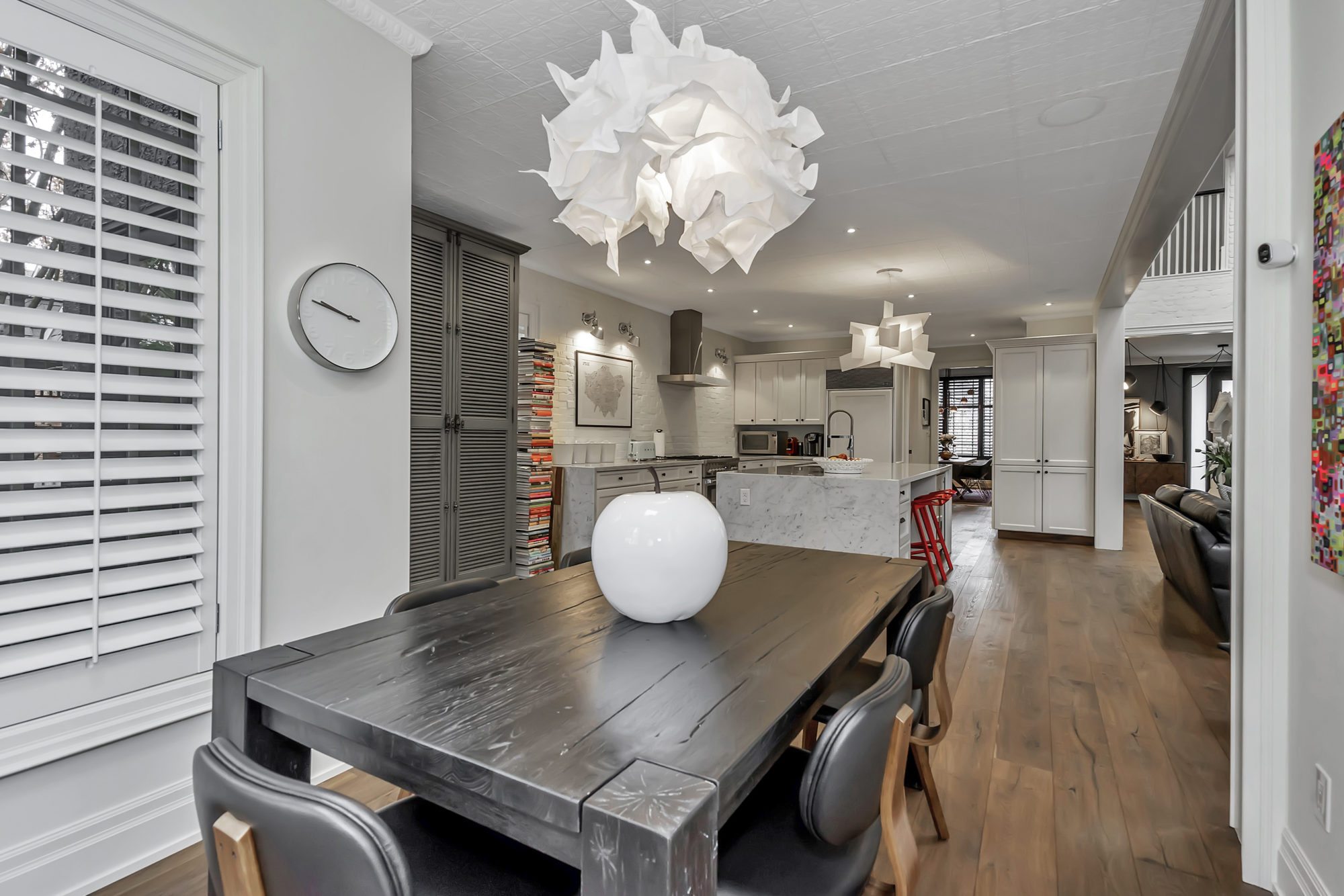 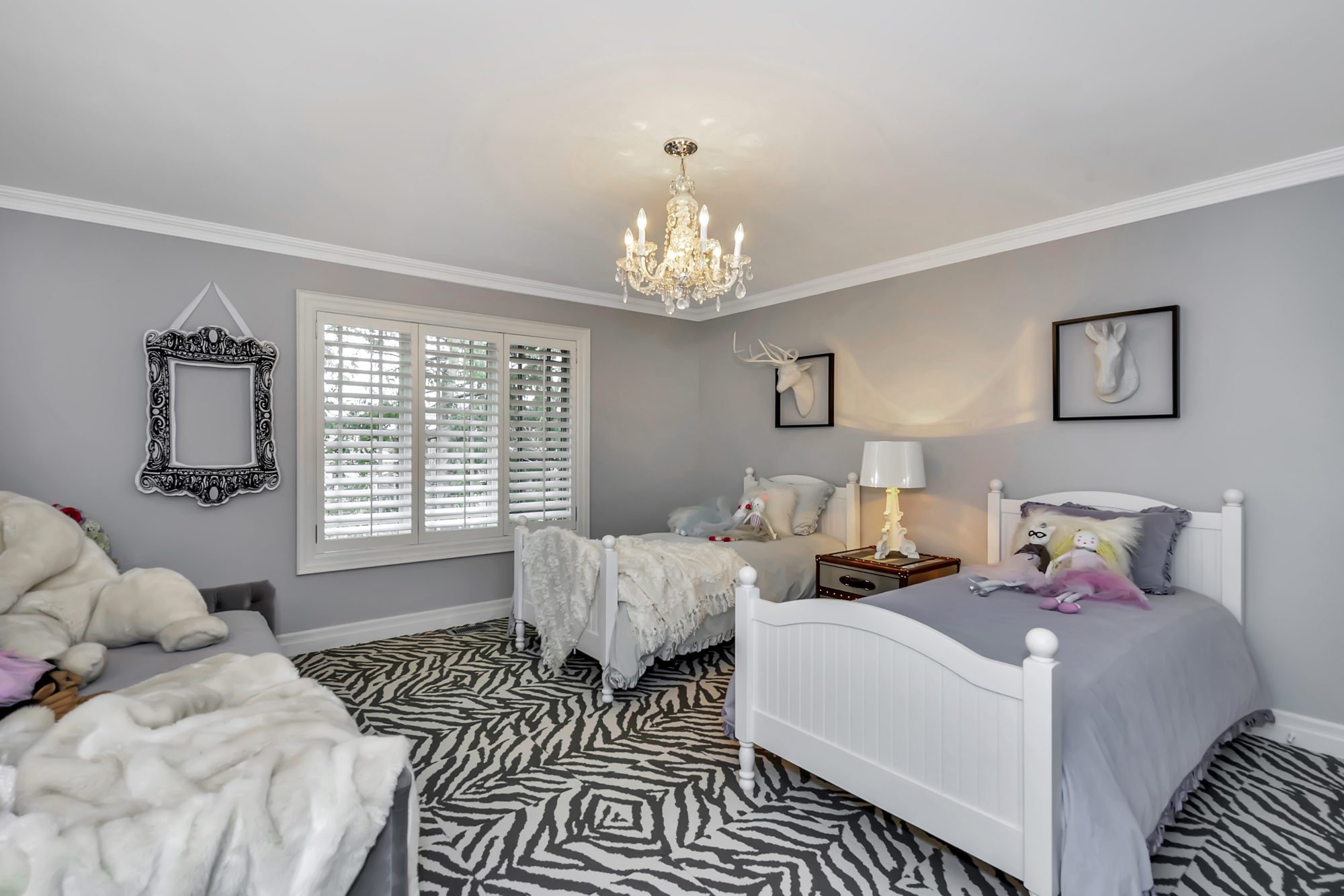 And here’s the master bedroom, with cathedral ceilings and a chandelier to match: 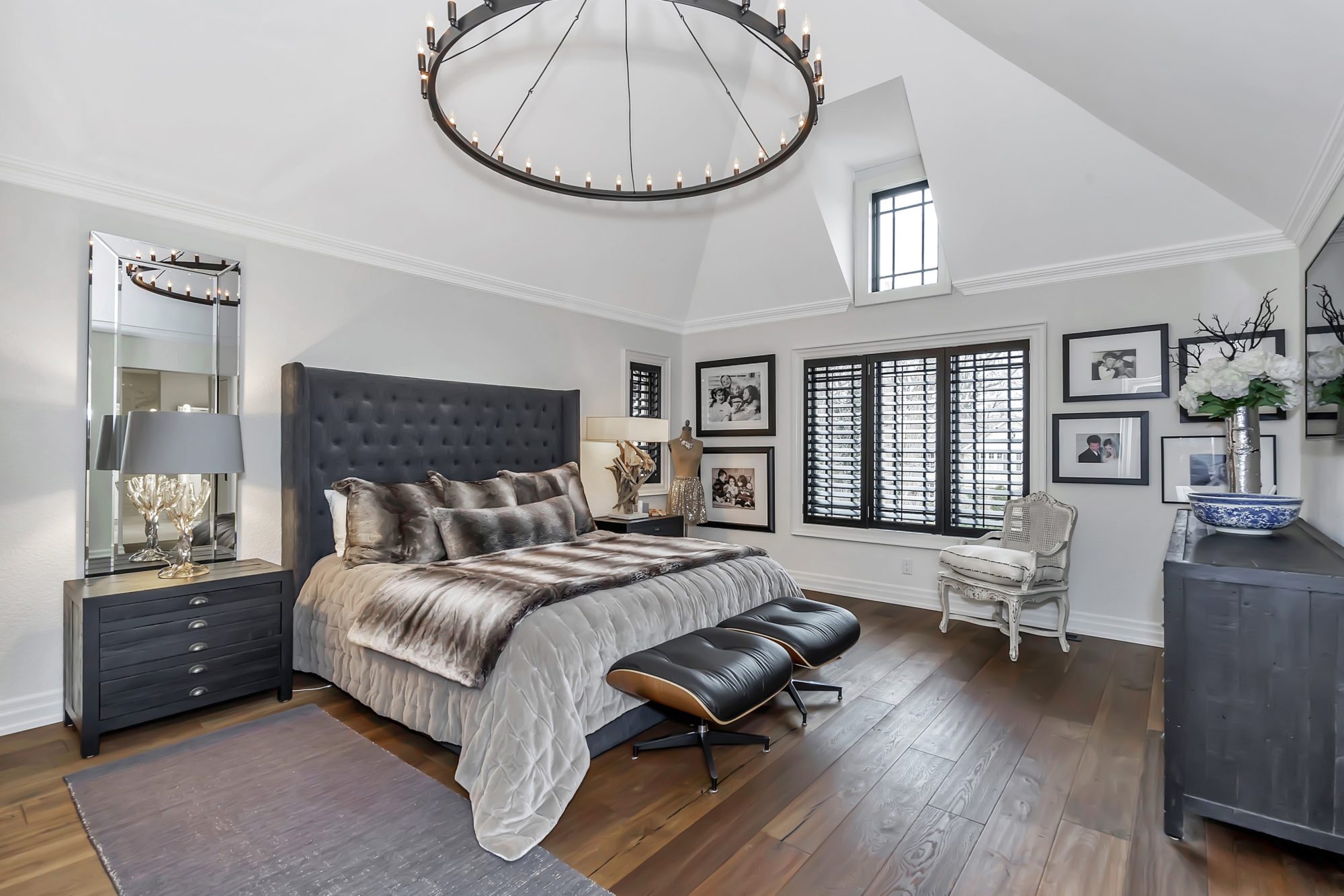 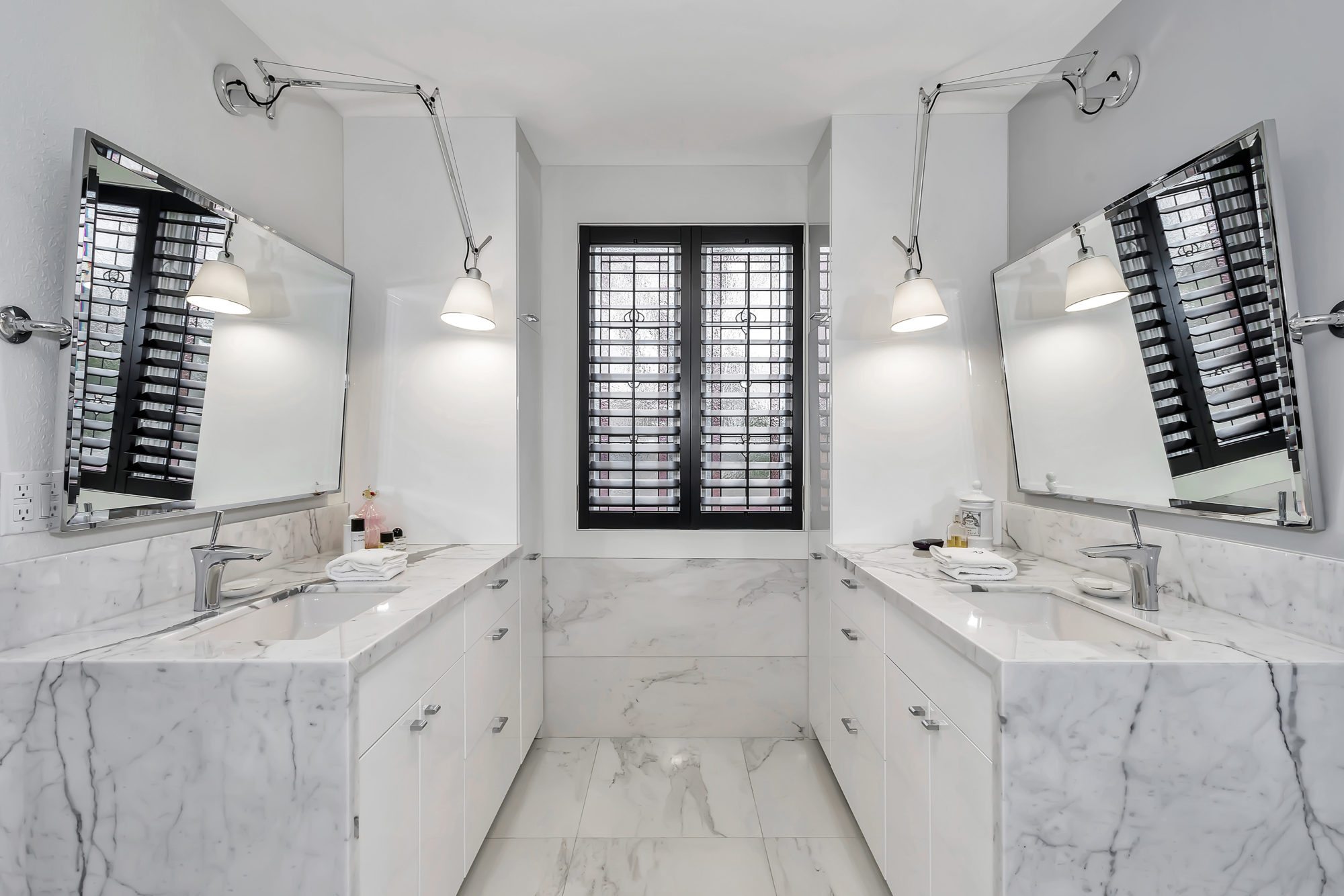 The third floor loft has been converted into a bedroom. This shot makes it look like there are no windows, but there are actually a pair of skylights: 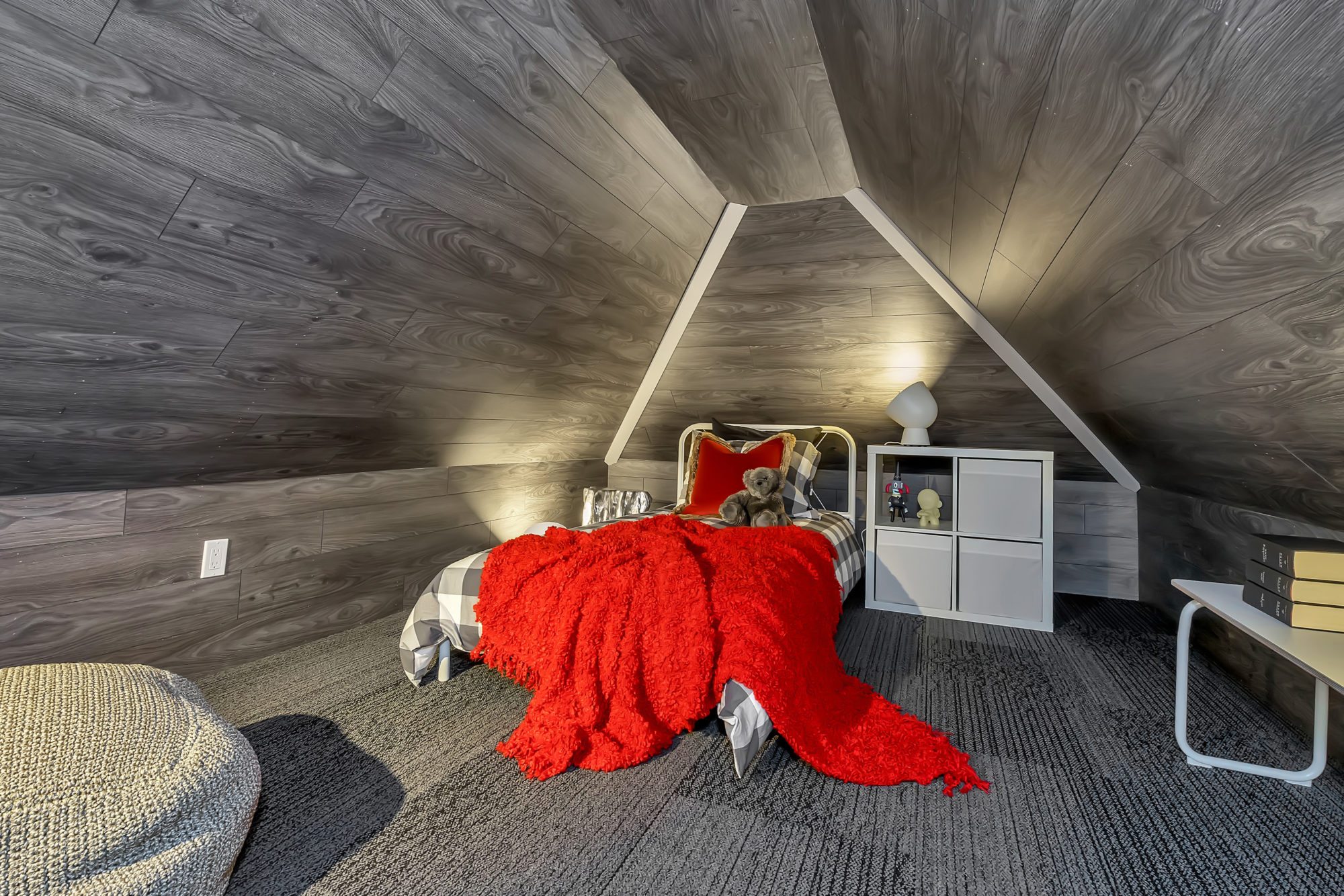 The basement has a cozy rec room: 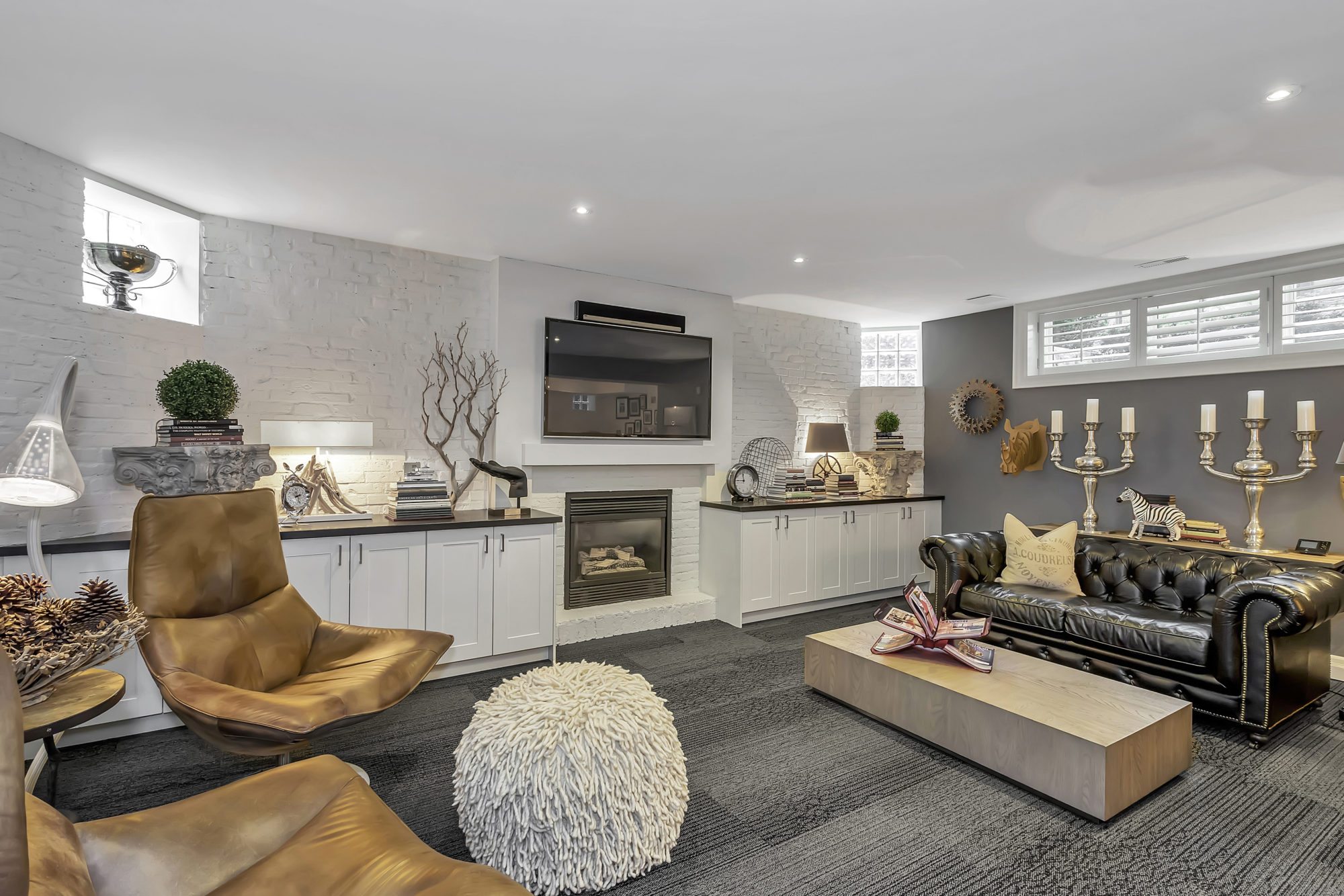 And there are also two more bedrooms down here: 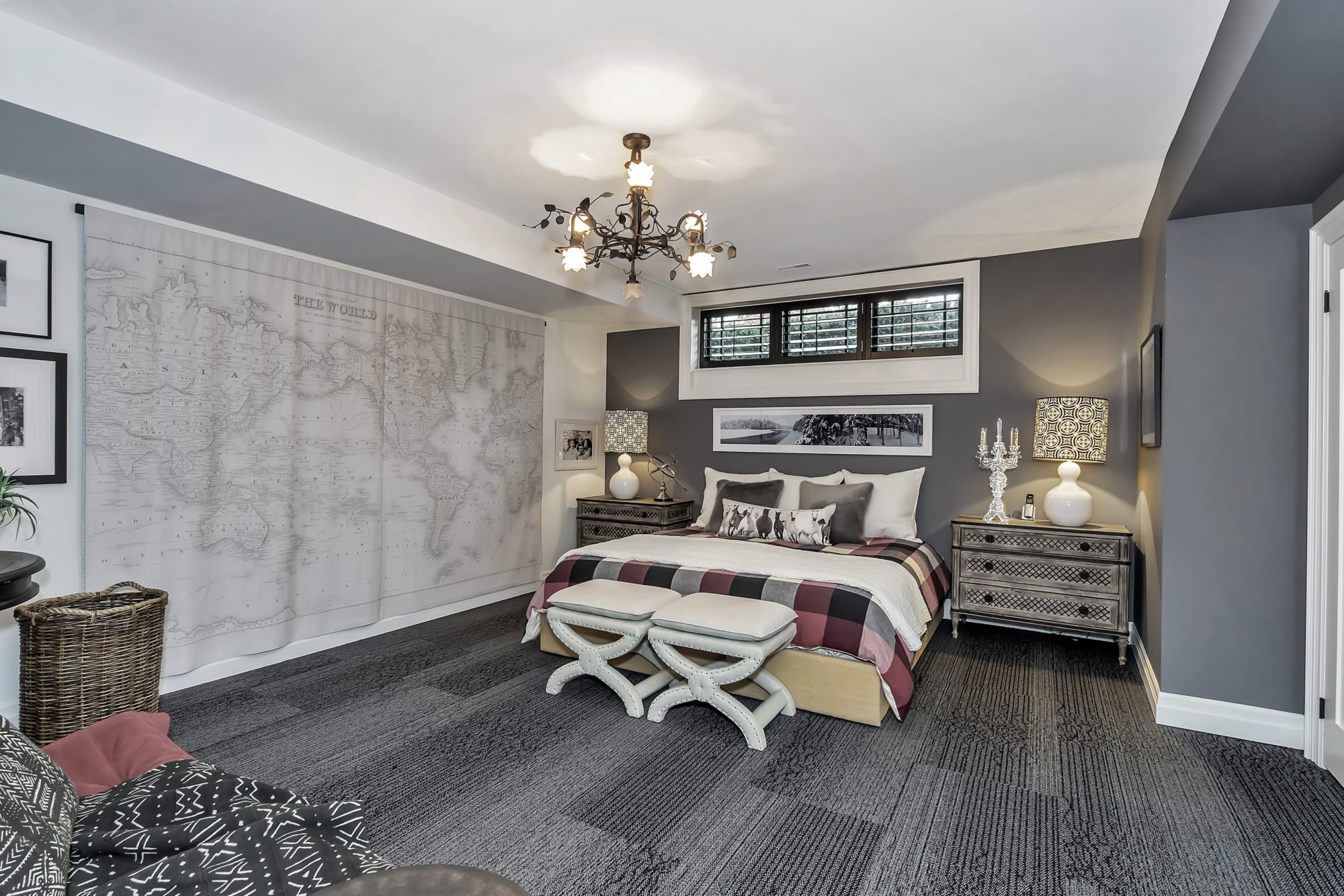 And there’s an elaborately landscaped backyard: 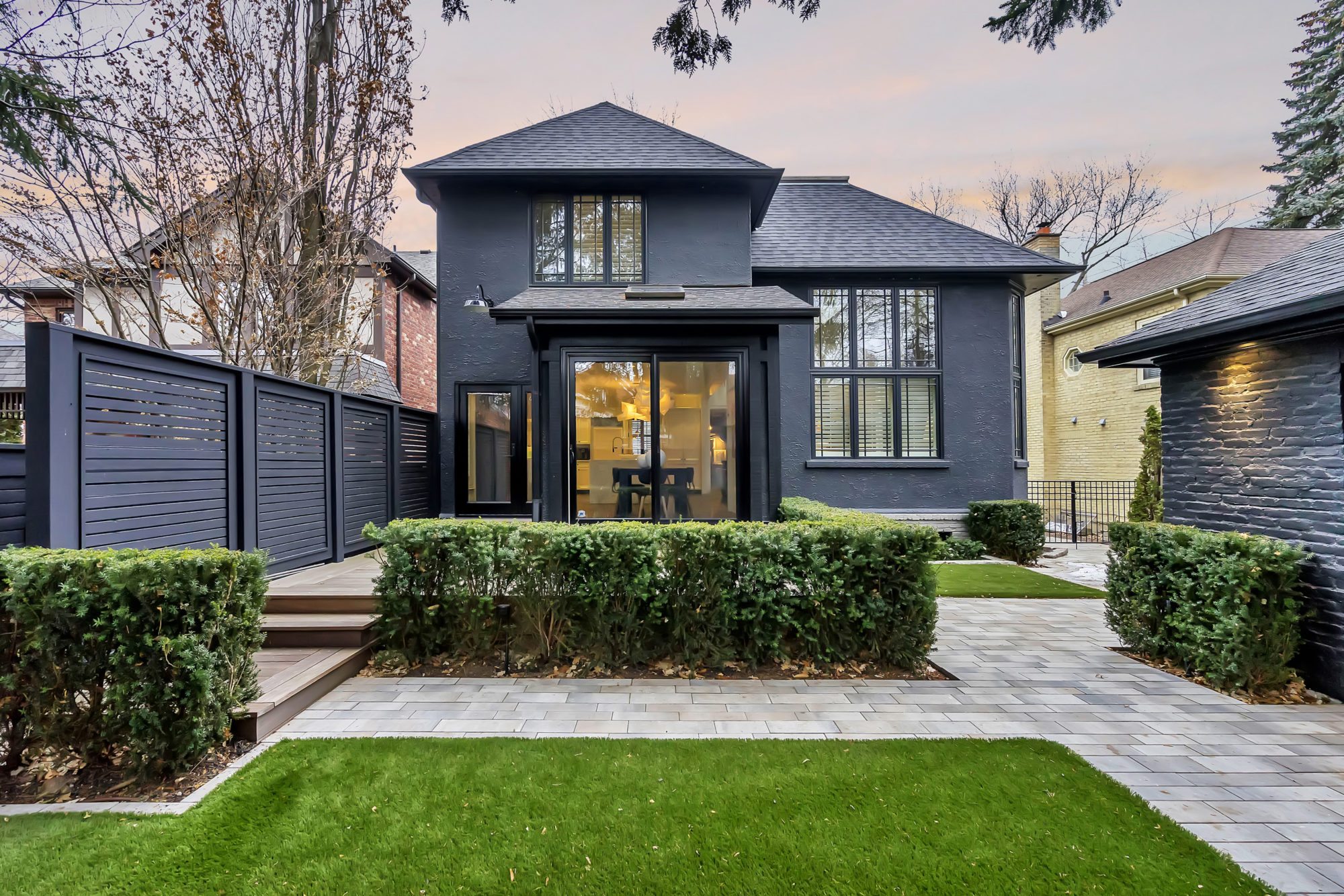 The buyers are from Etobicoke. They fell in love with the house’s sleek modern interior. The place wasn’t professionally staged, but they liked the sellers’ furnishings so much so that they’re considering buying some of them.

The agents used targeted social media advertising, which is how the buyers came across the property. There was just one offer, for the full listing price, with no conditions and a flexible closing date. The home was on MLS for one day.

“You’d be surprised at the number of people out there”