Sale of the Week: A Bedford Park home that sold for $1.5 million

Sale of the Week: A Bedford Park home that sold for $1.5 million

A Tudor-style home near Avenue Road with a coveted two-car garage.

The sellers bought this 1930-era house in 2005 and rented it out for several years before moving in themselves. They renovated the kitchen to make it continuous with the dining room, but most of the rest of the house is original. They decided to sell when they found an opportunity to build their dream house elsewhere in the neighbourhood.

Here’s the entryway. The stairs and floors are oak: 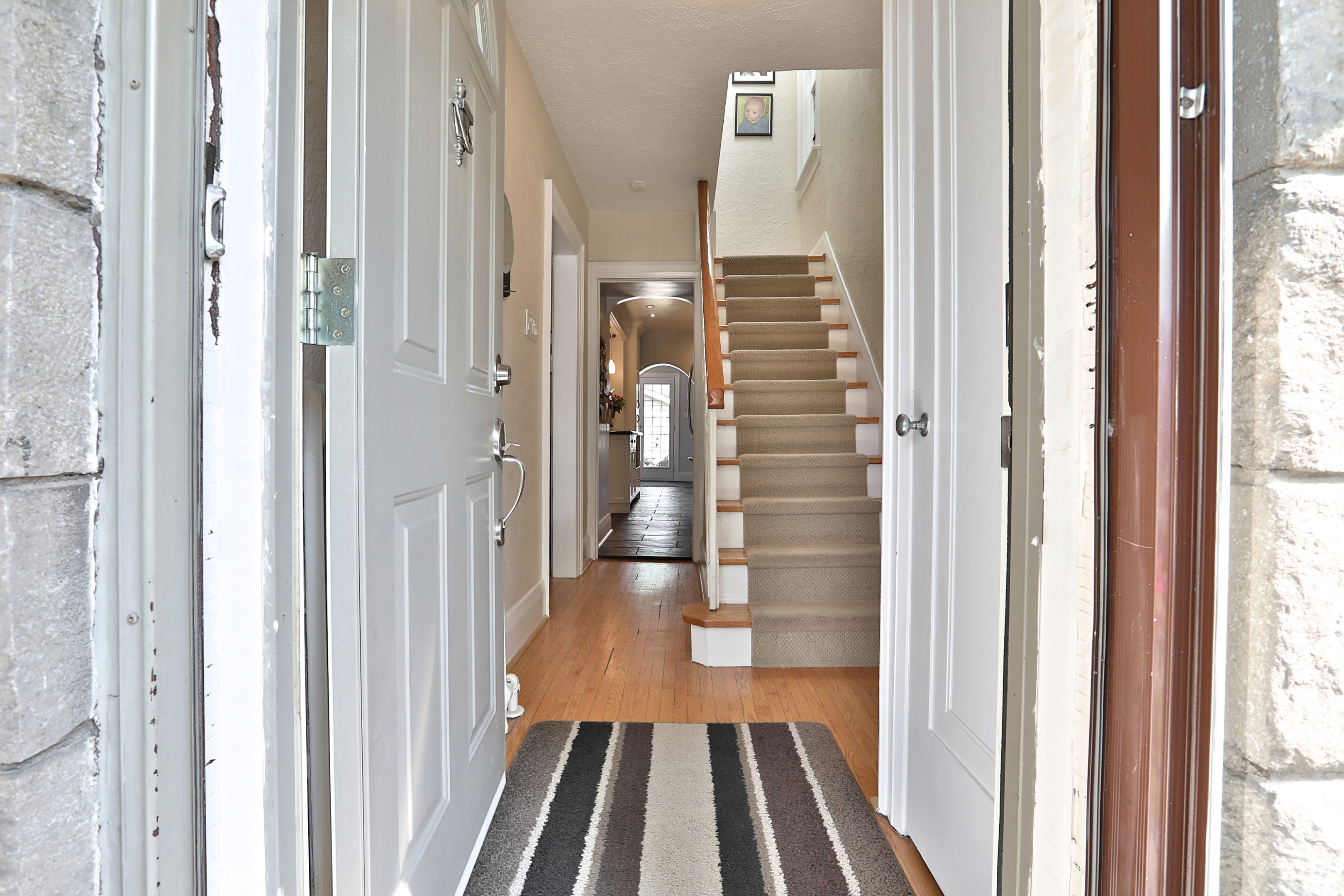 The living room has a wood-burning fireplace: 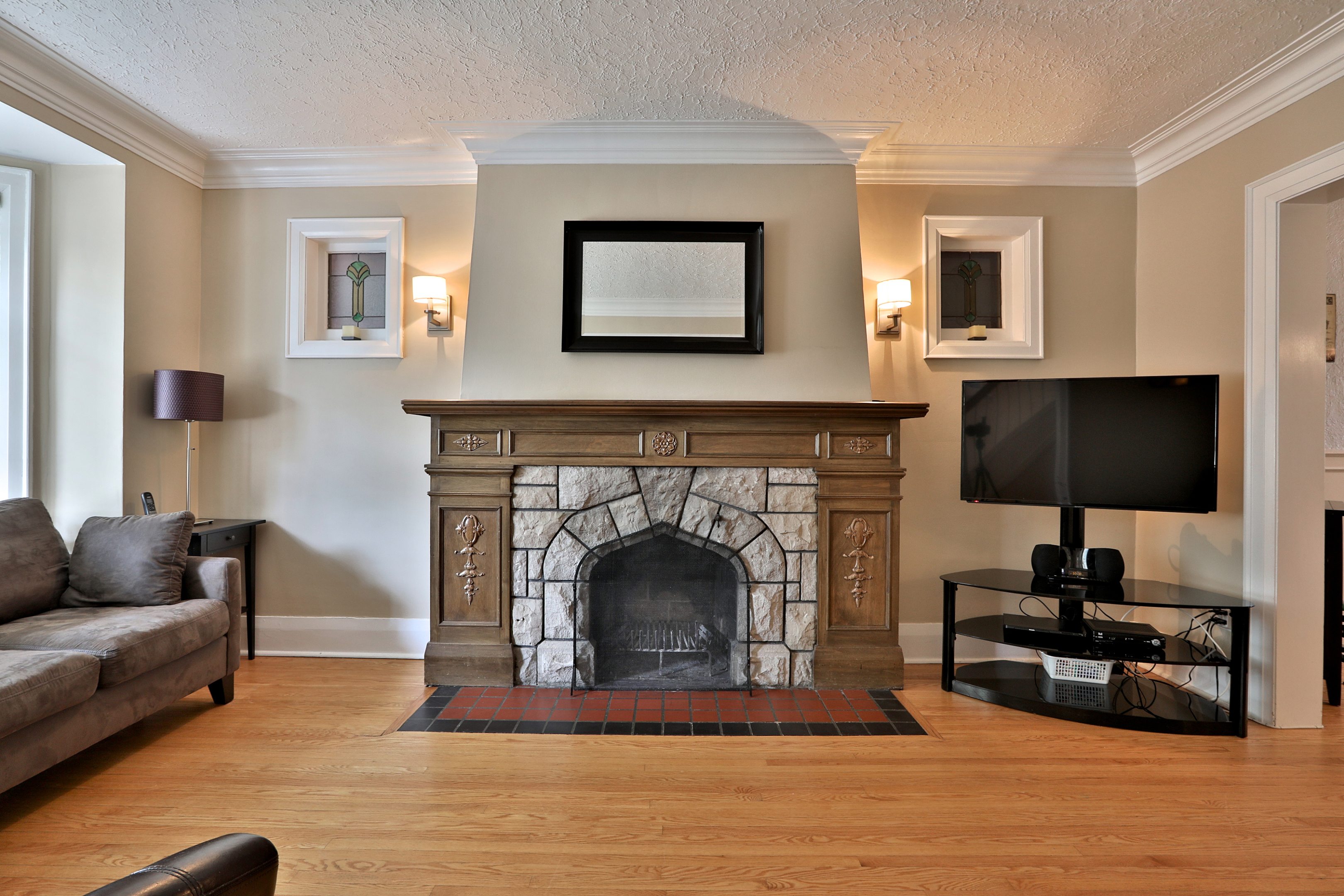 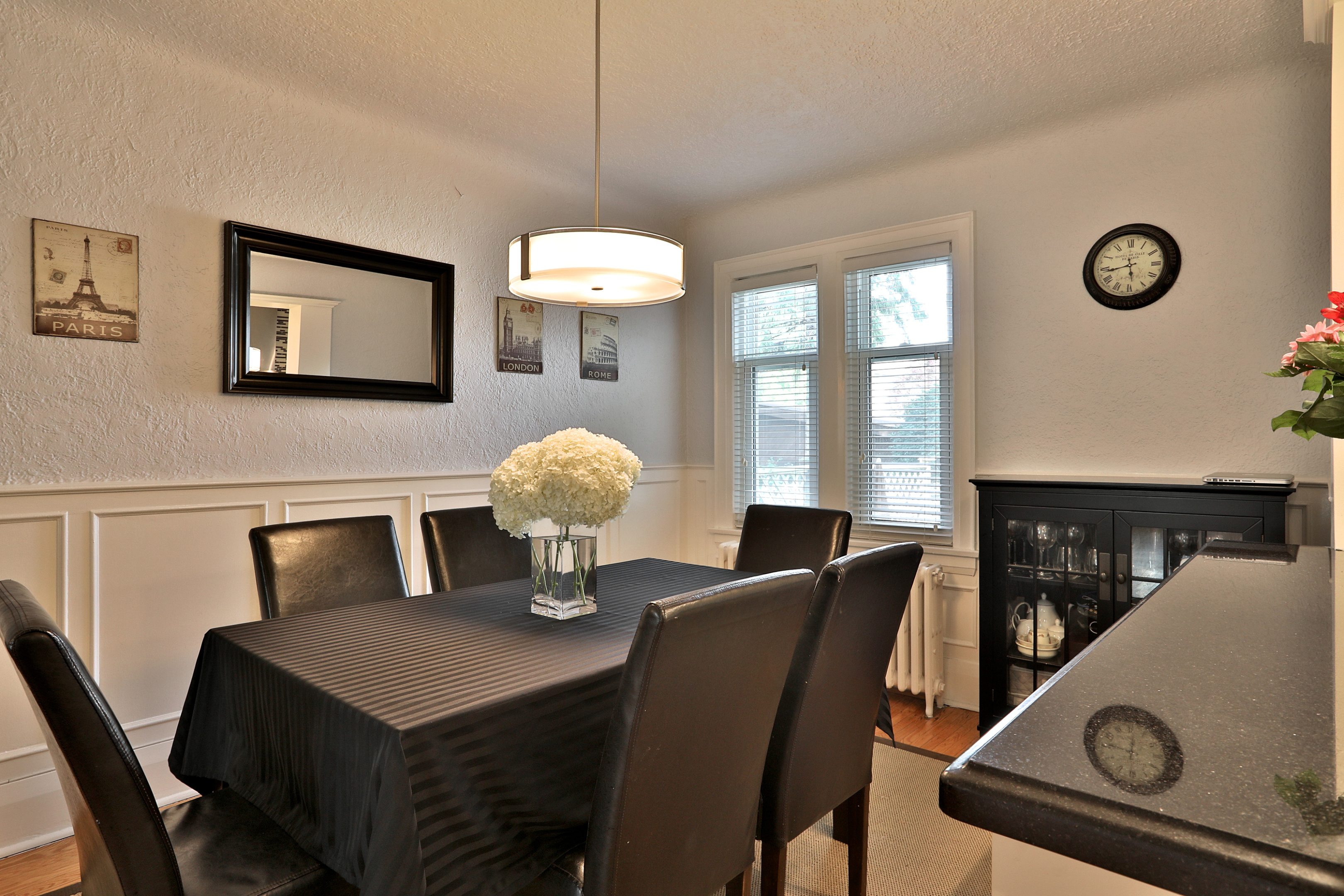 The kitchen has heated slate floors: 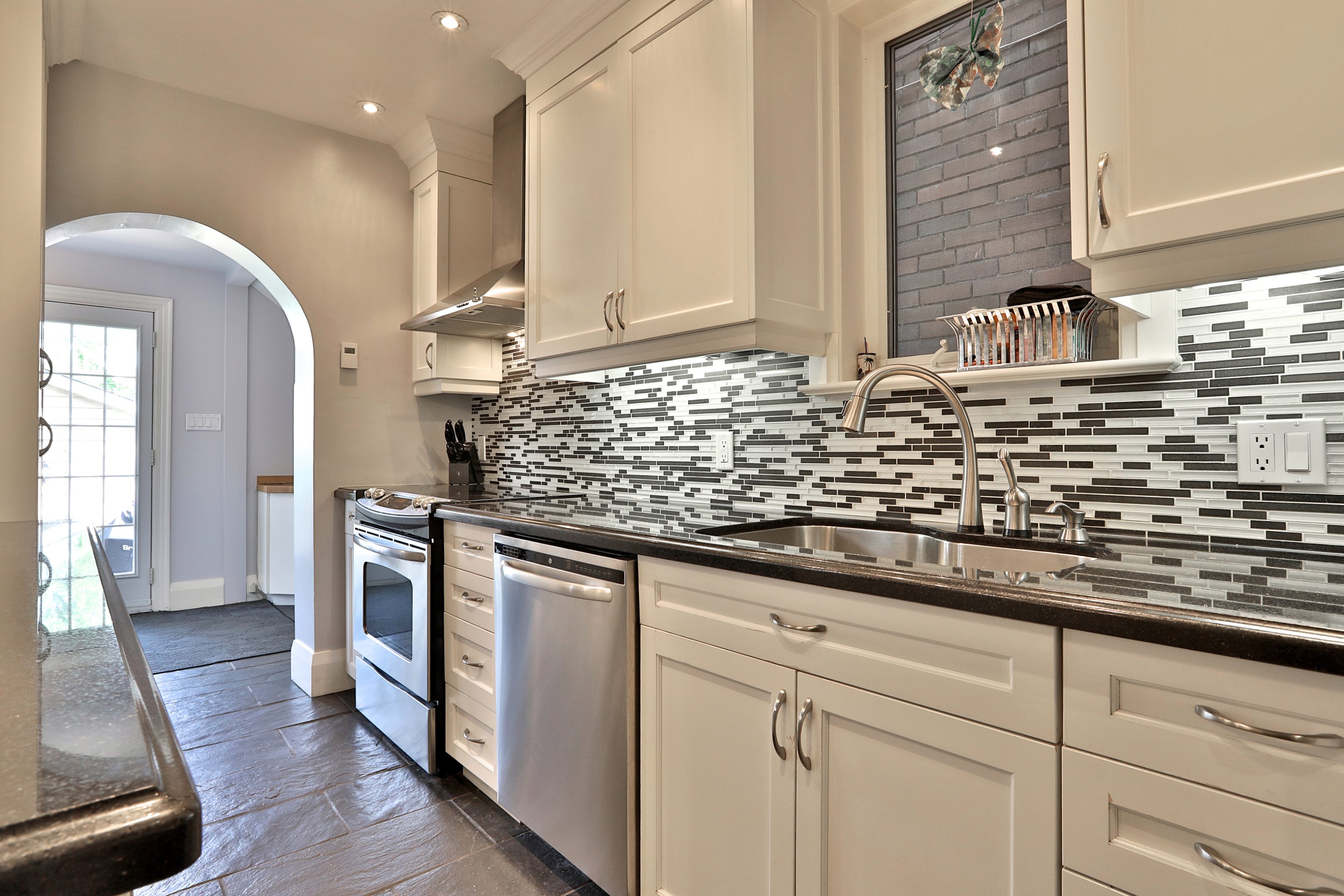 And there’s a den at the back of the house: 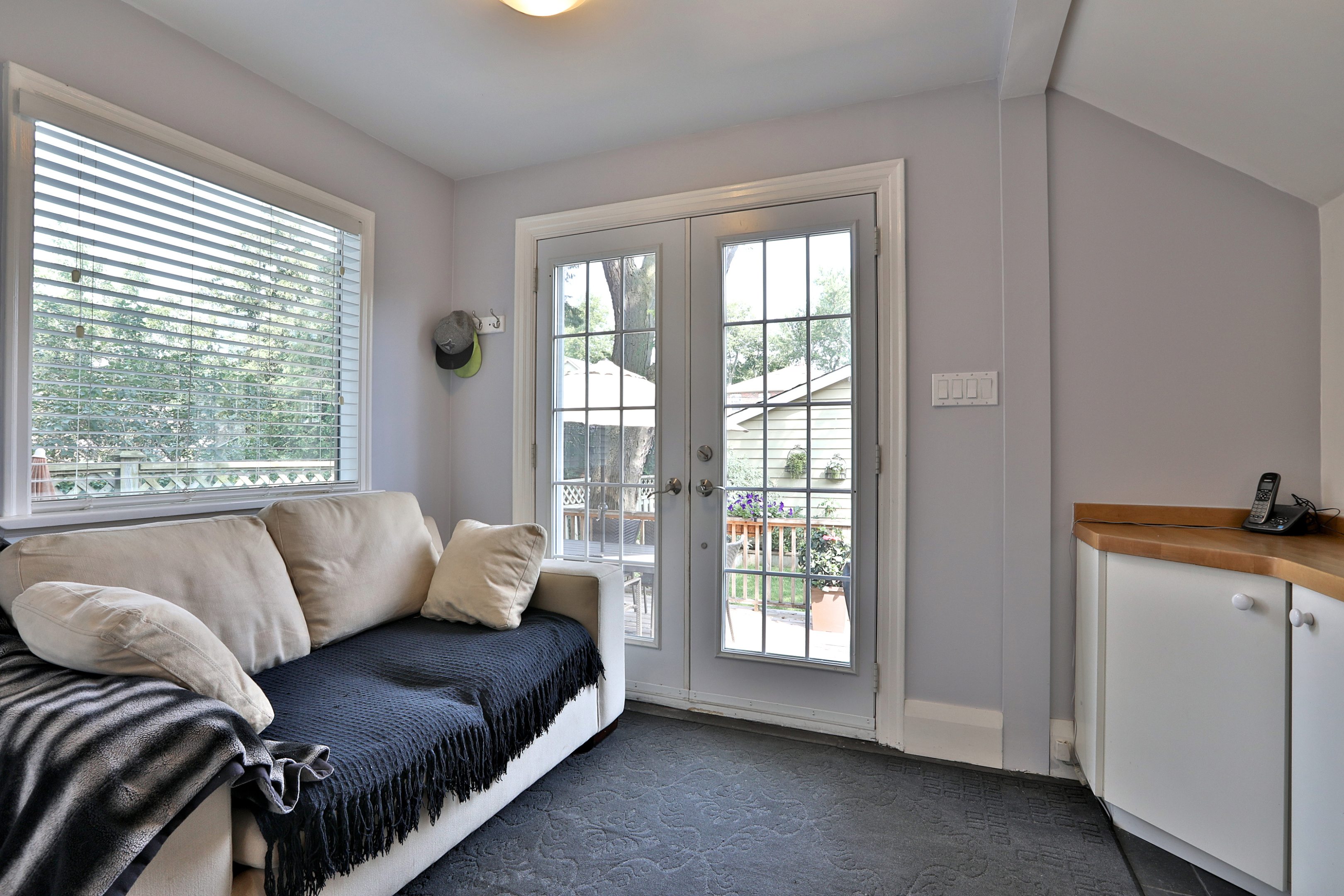 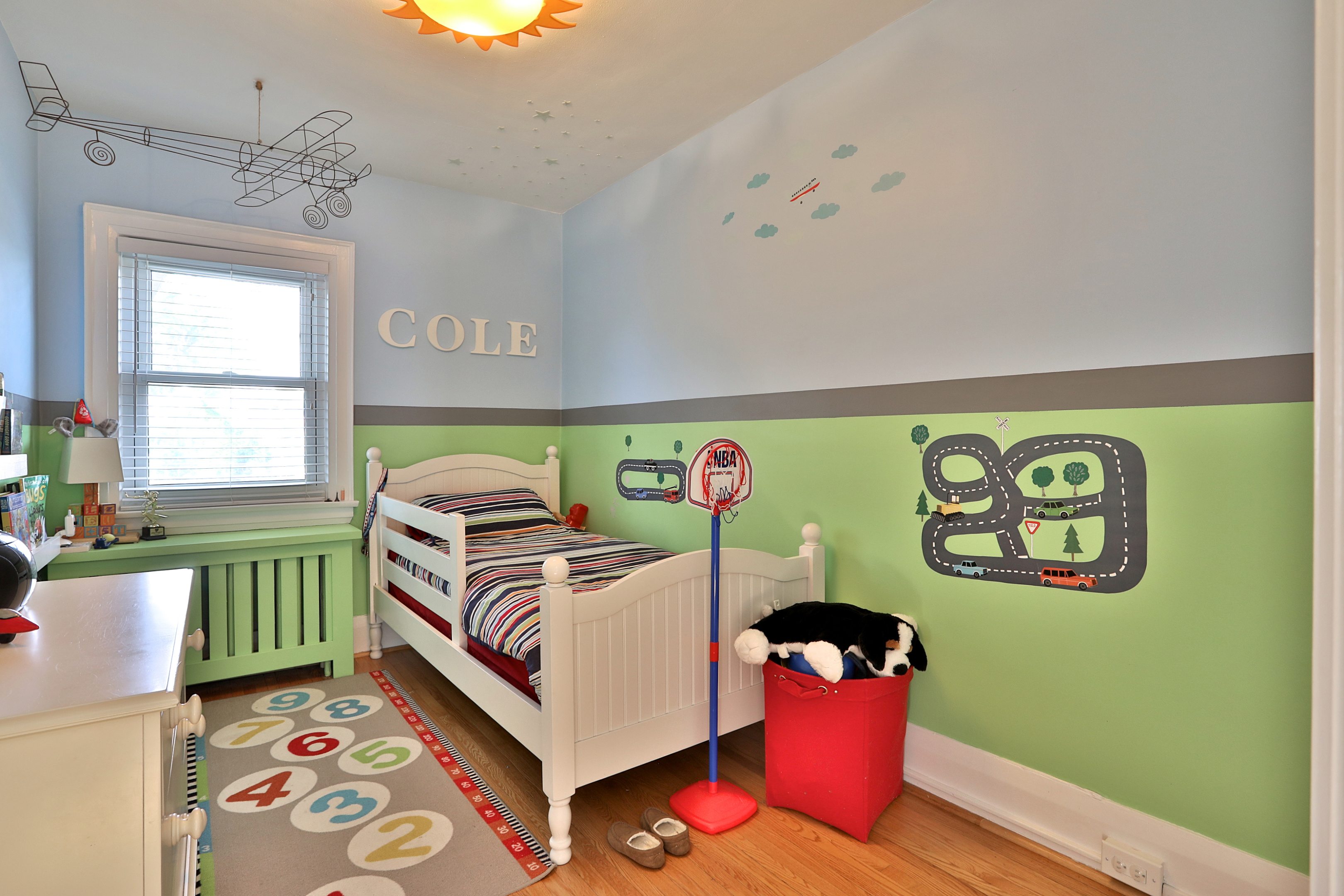 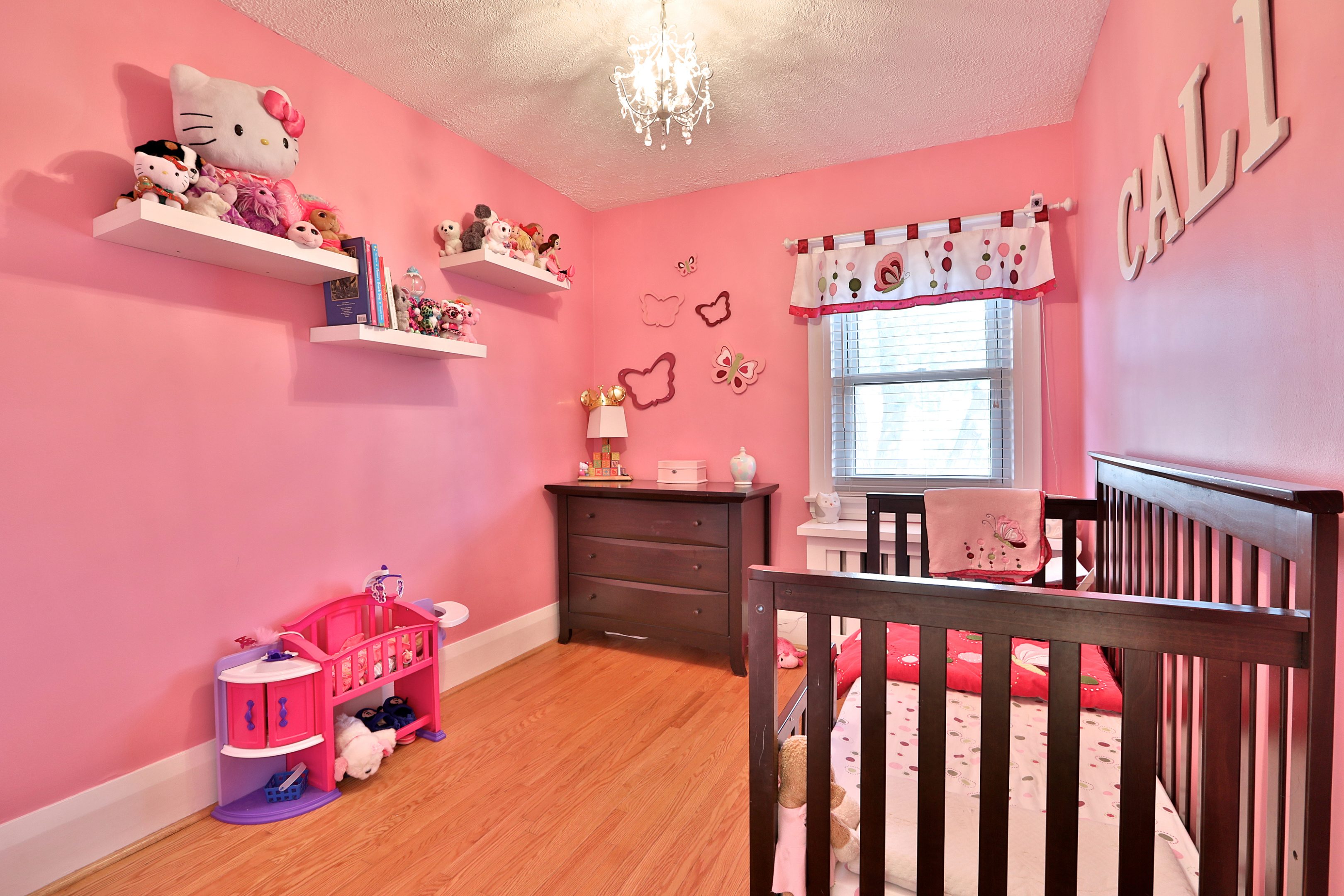 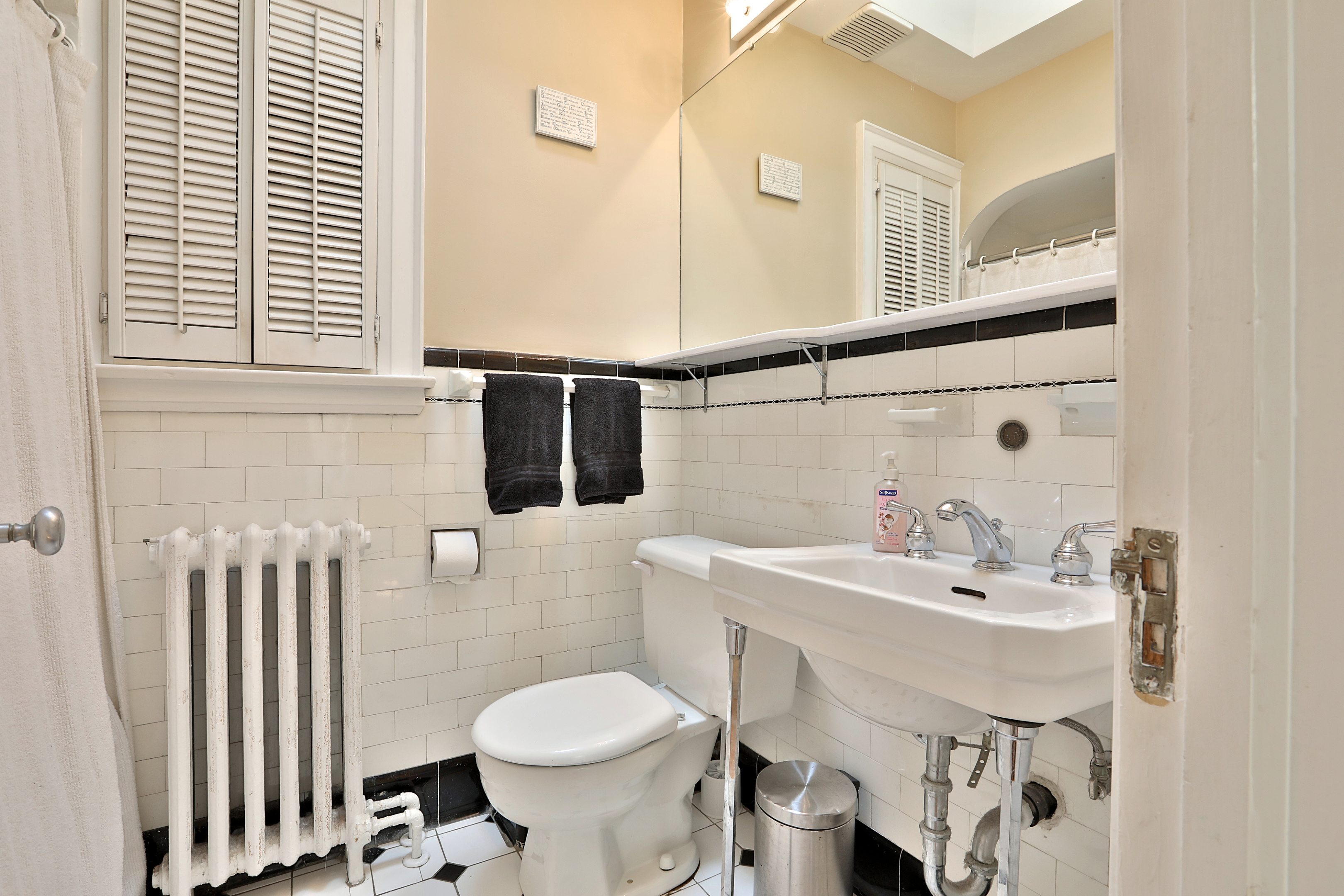 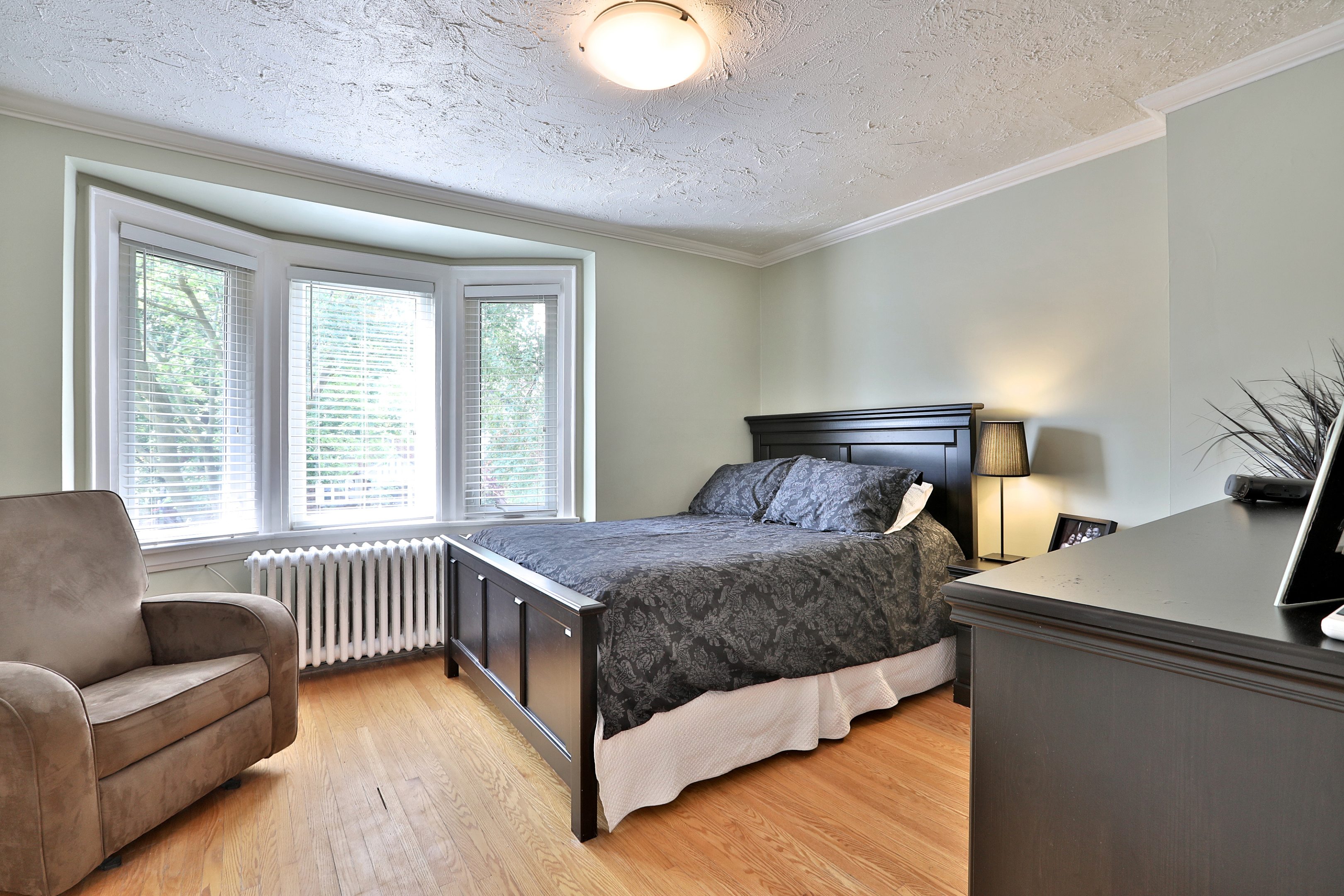 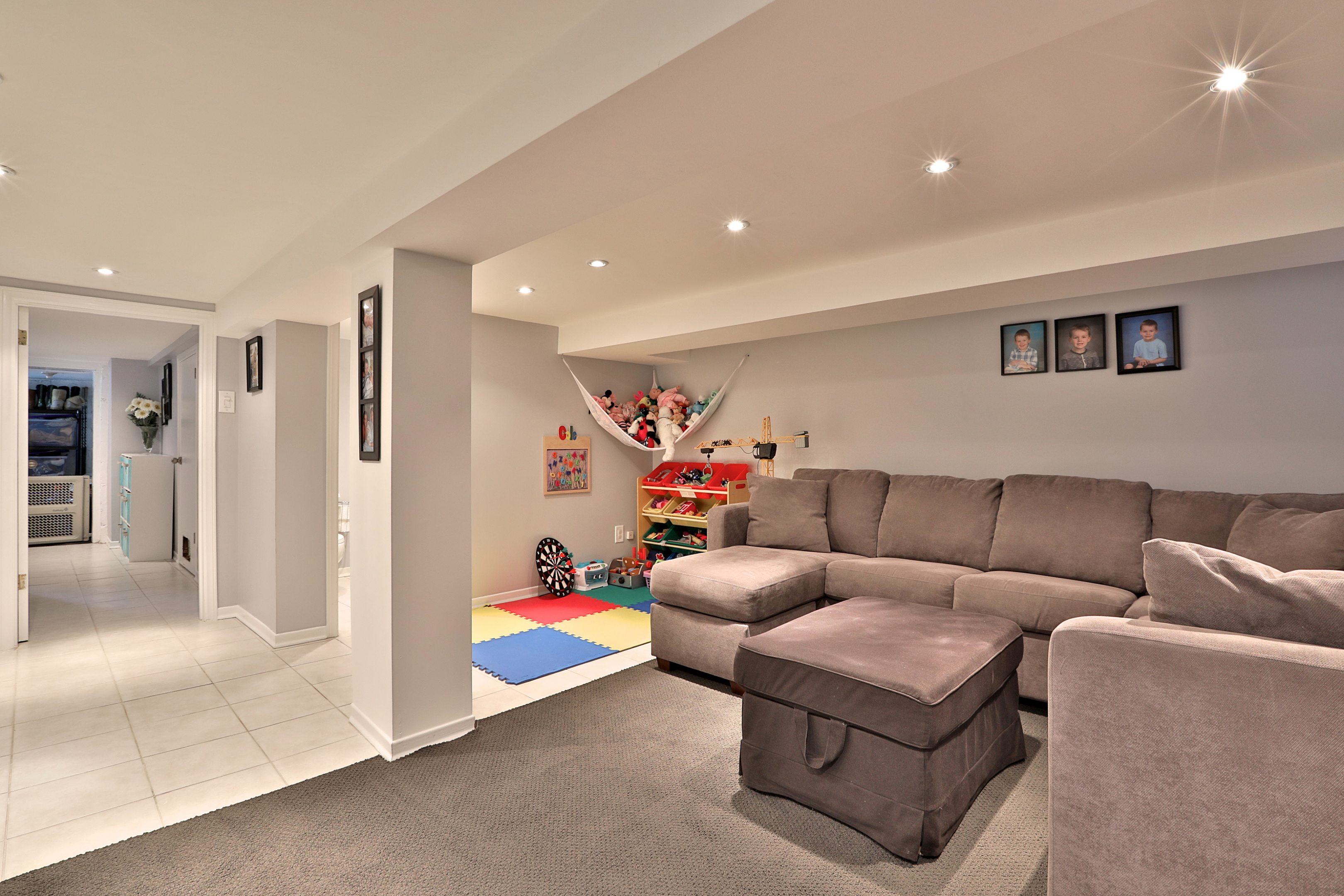 And a large backyard with a two-car garage: 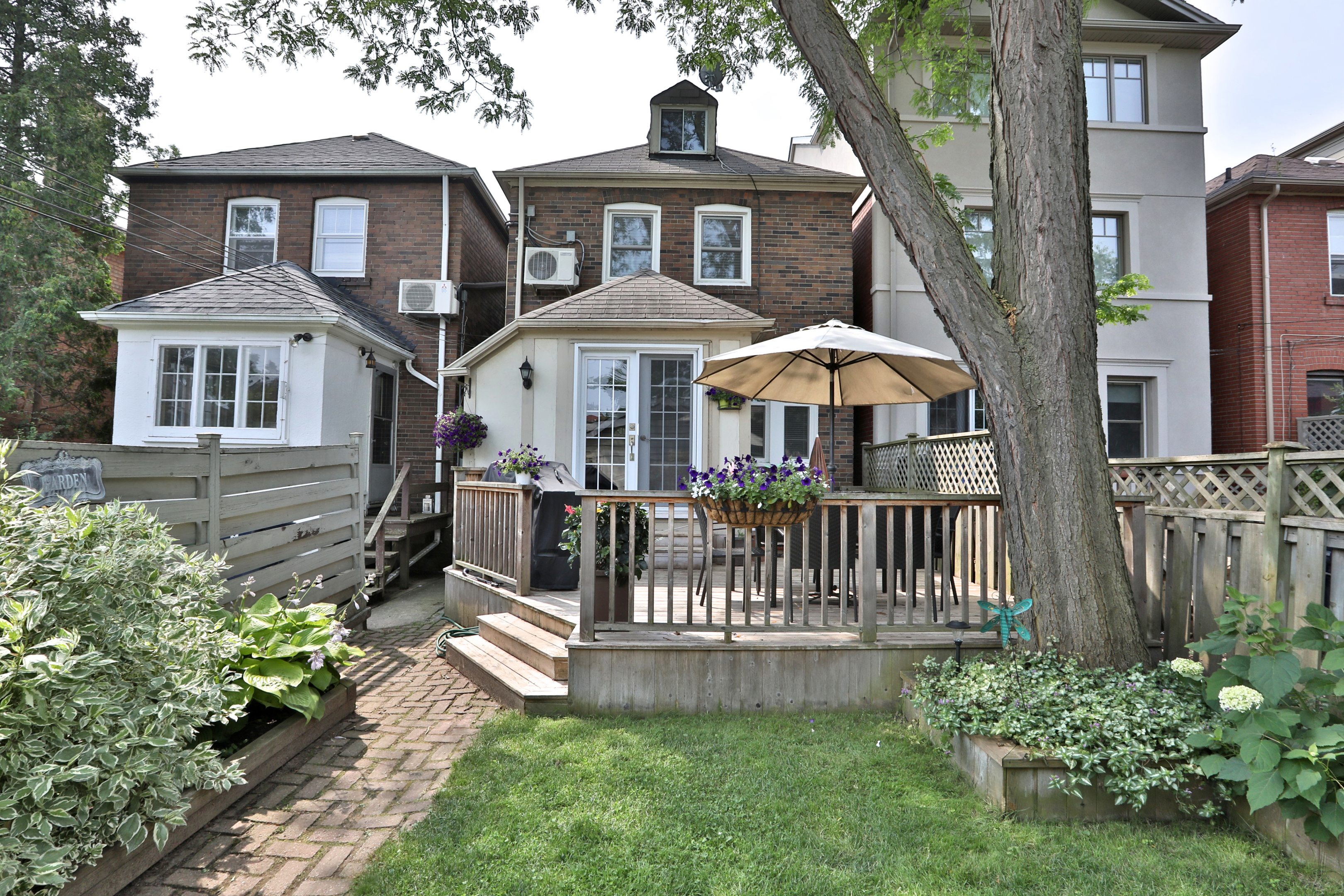 The buyers, a couple from Toronto, take possession in October.

Because the sellers have two small children, they decided to hang out at their cottage for a week so their agent would have free rein in showing the property. About 42 groups arranged showings, and 80 stopped by the open house, resulting in eight offers after six days. Everyone was given one chance to improve. After the second round of bidding, the highest offer was about $430,000 over asking. The sellers accepted.