Sale of the Week: The $1.3-million Little Portugal property that shows it’s getting a little harder to sell a house

Sale of the Week: The $1.3-million Little Portugal property that shows it’s getting a little harder to sell a house

A three-bedroom townhouse at the end of a row, across the street from McCormick Park.

The sellers are a young couple who are moving into a larger home nearby. They lived here for 10 years. Many of the renovations predate them, but they added a new deck, upgraded the kitchen and made a few other improvements.

Here’s the living area, at the front of the house: 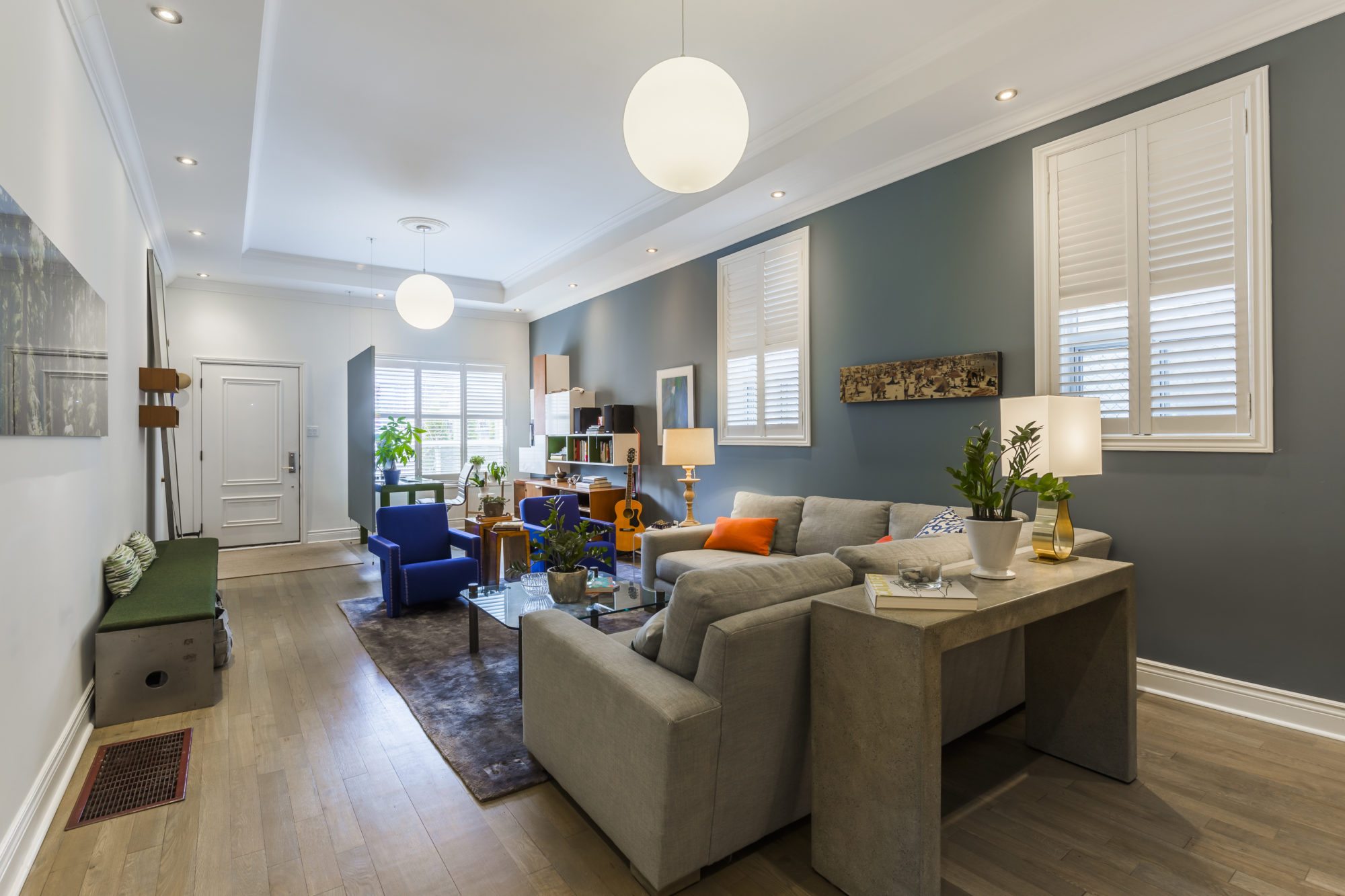 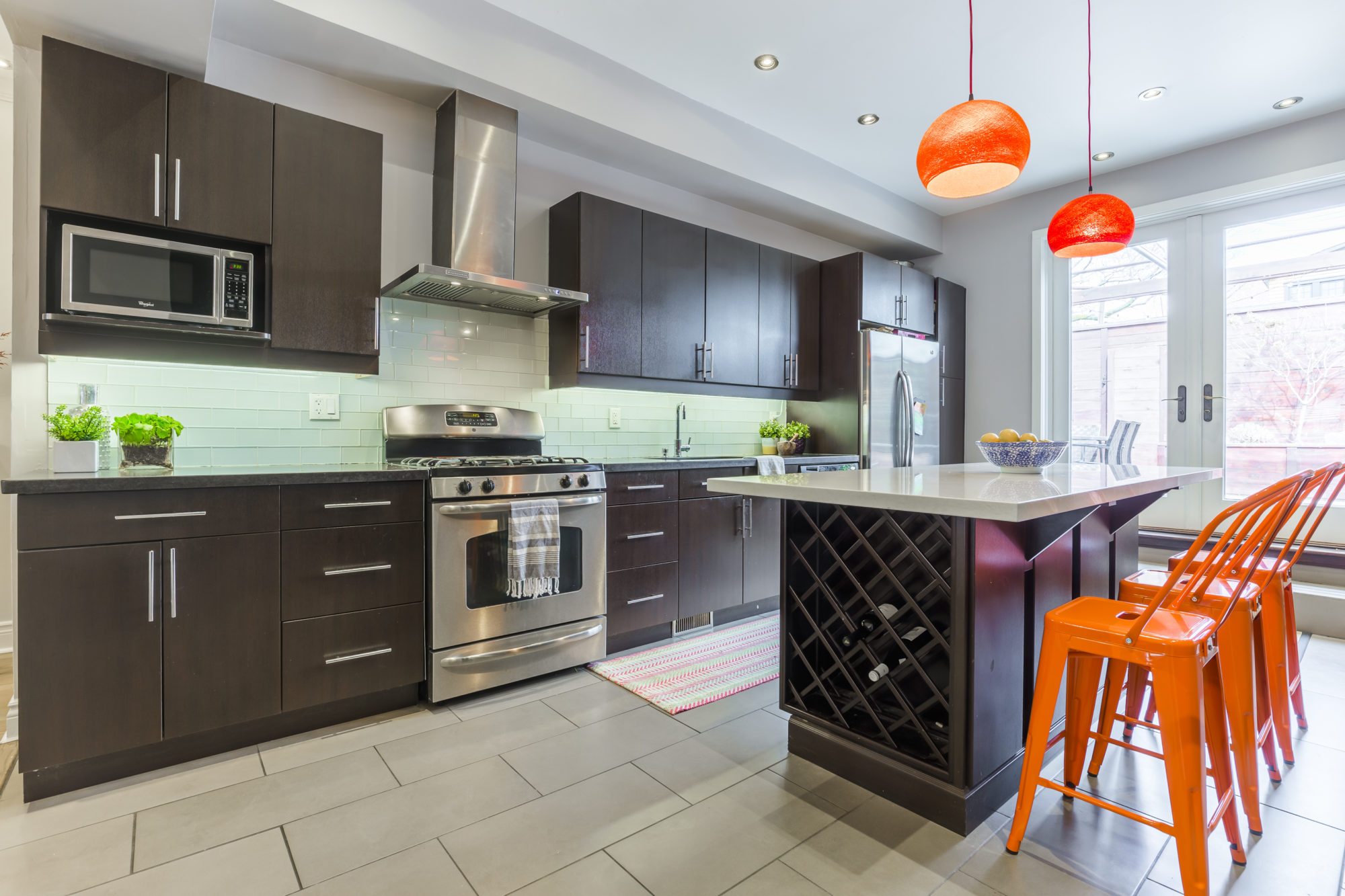 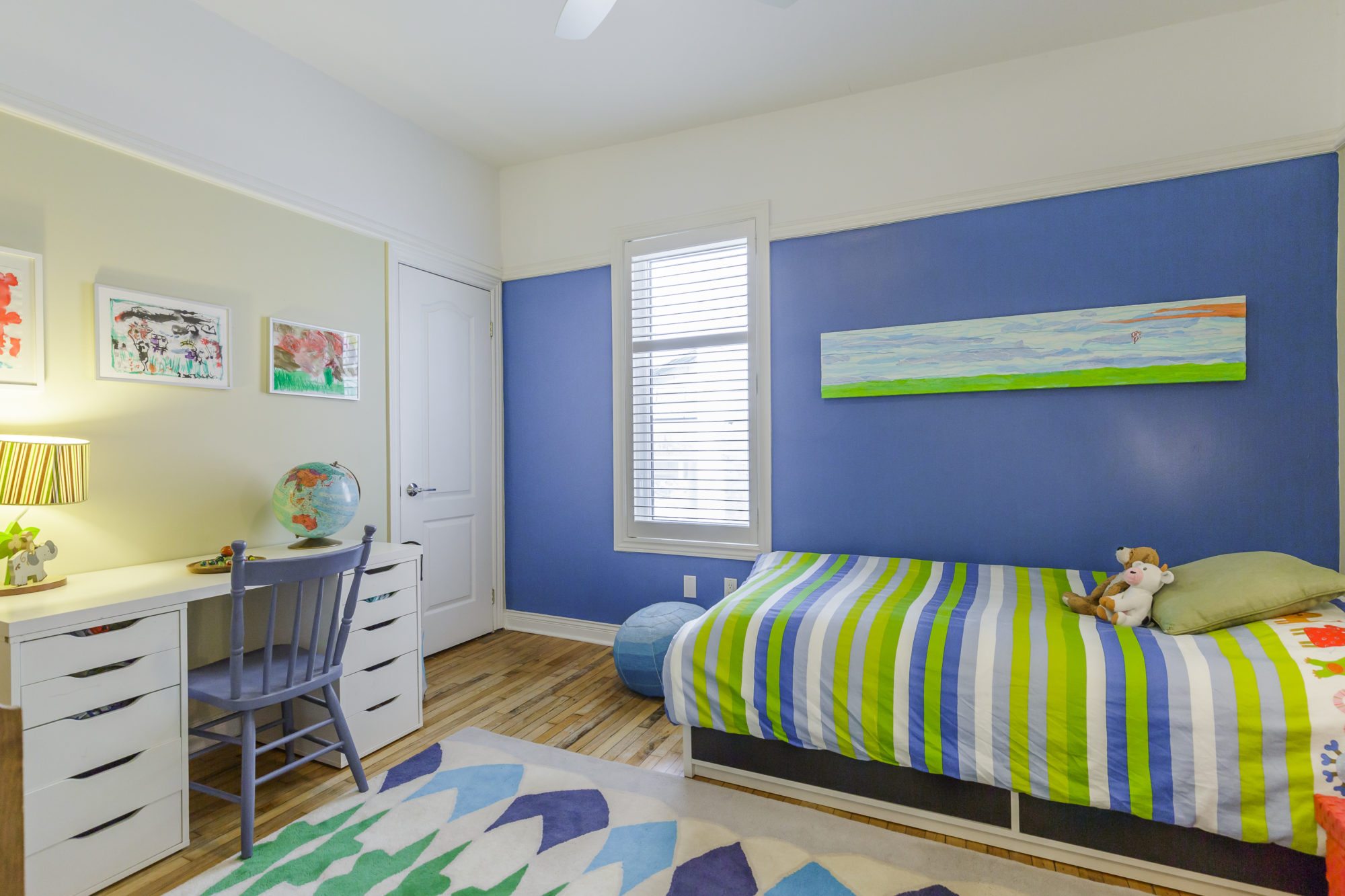 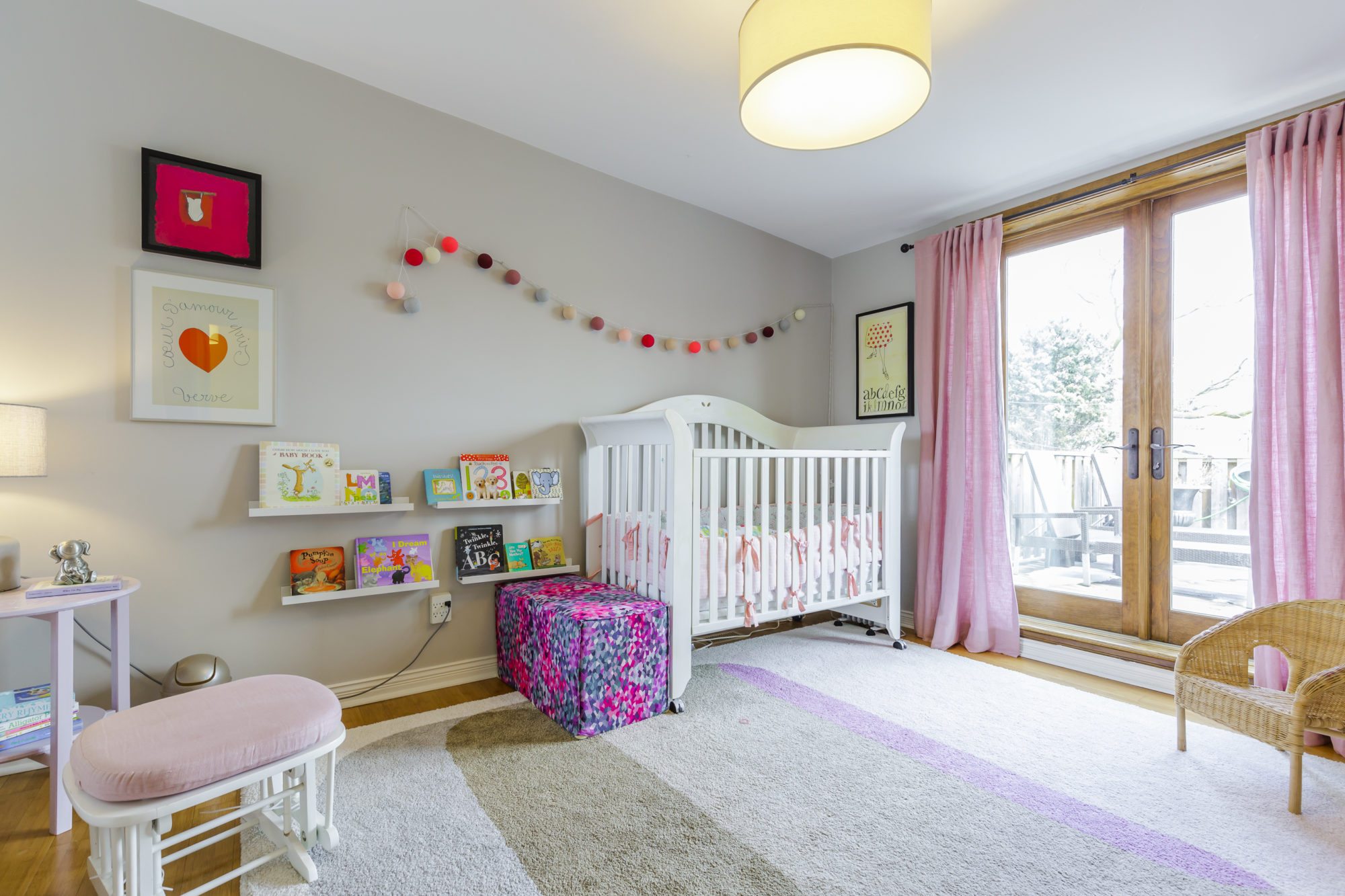 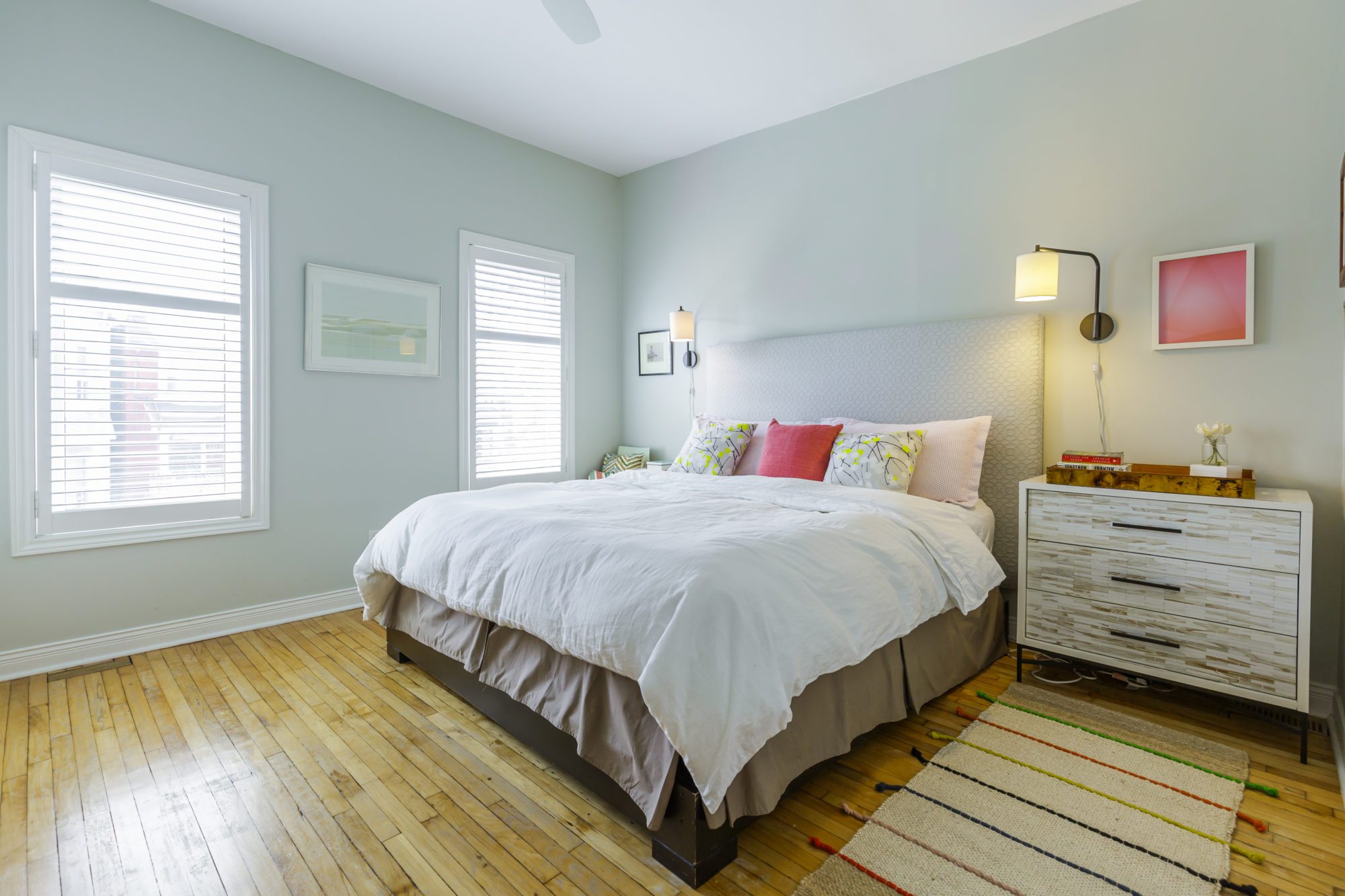 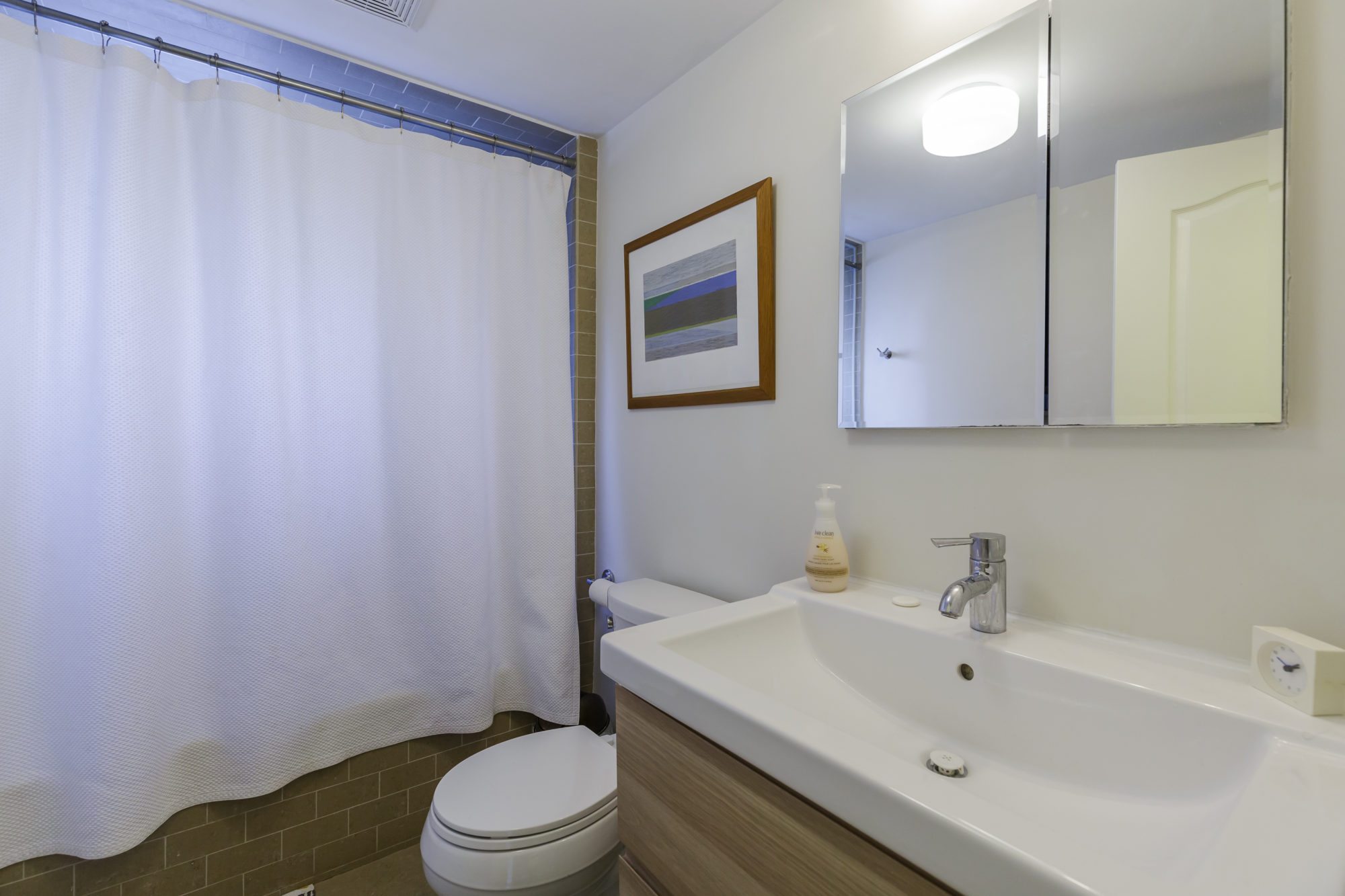 And there’s a rooftop deck: 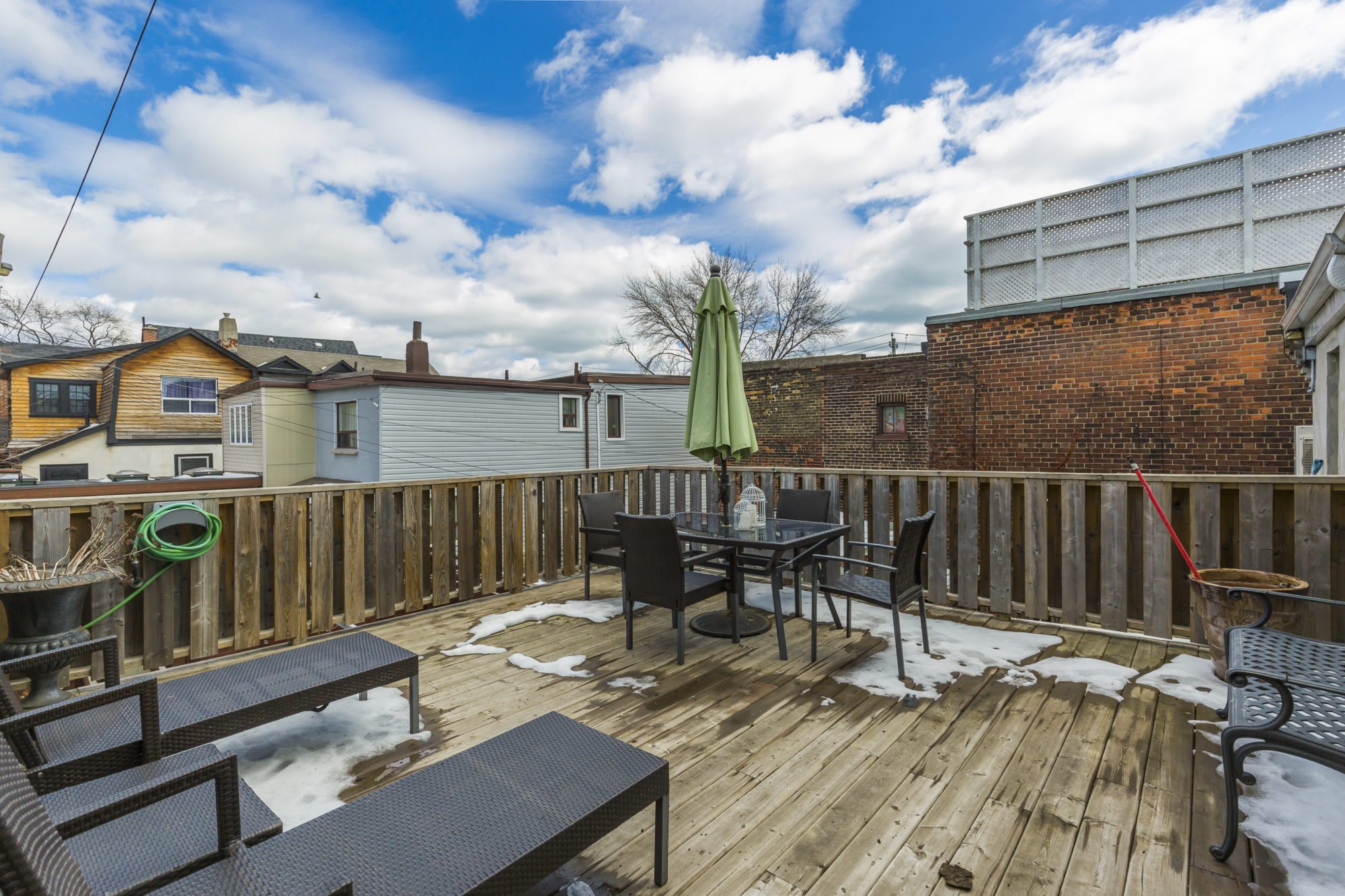 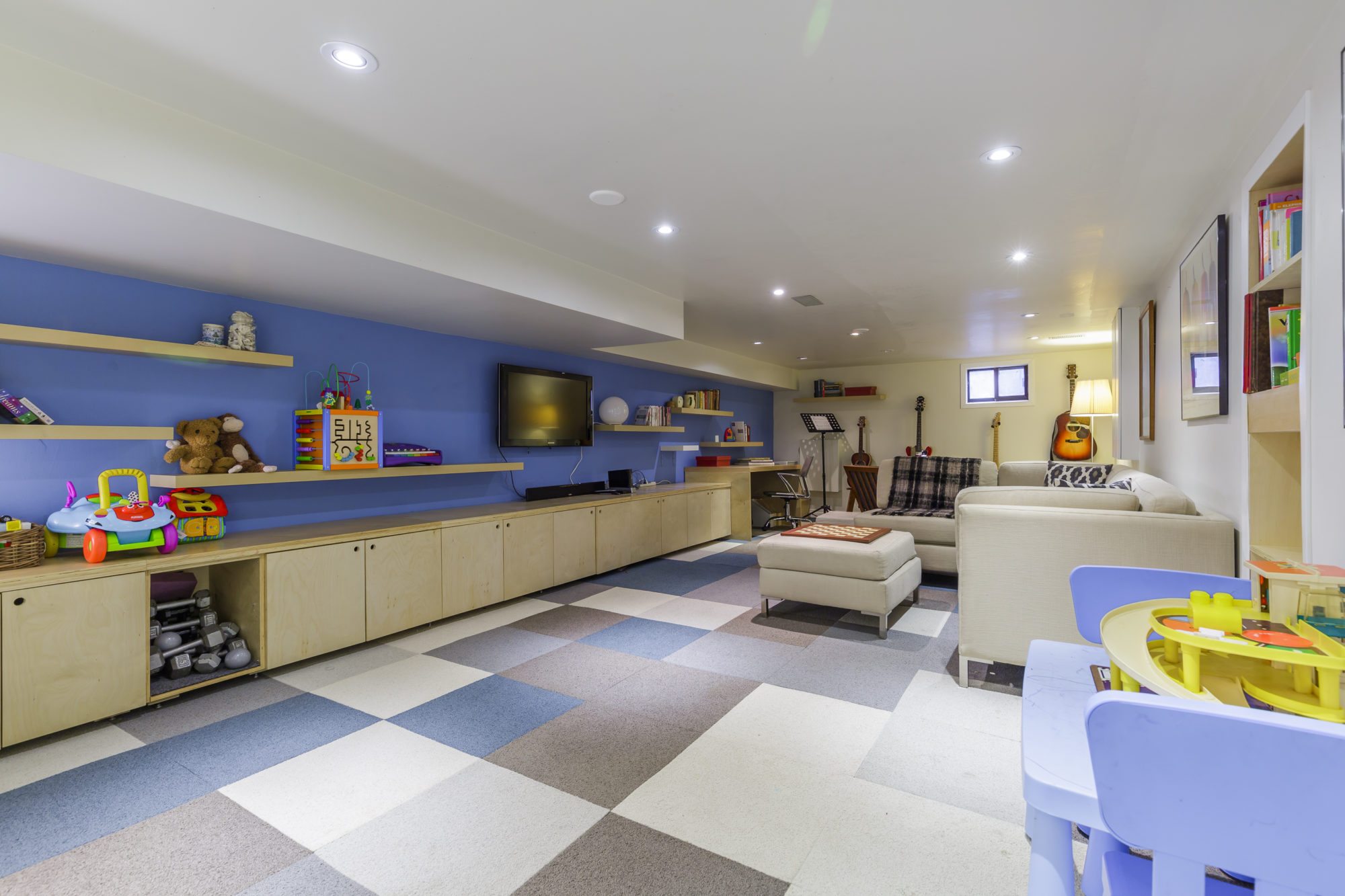 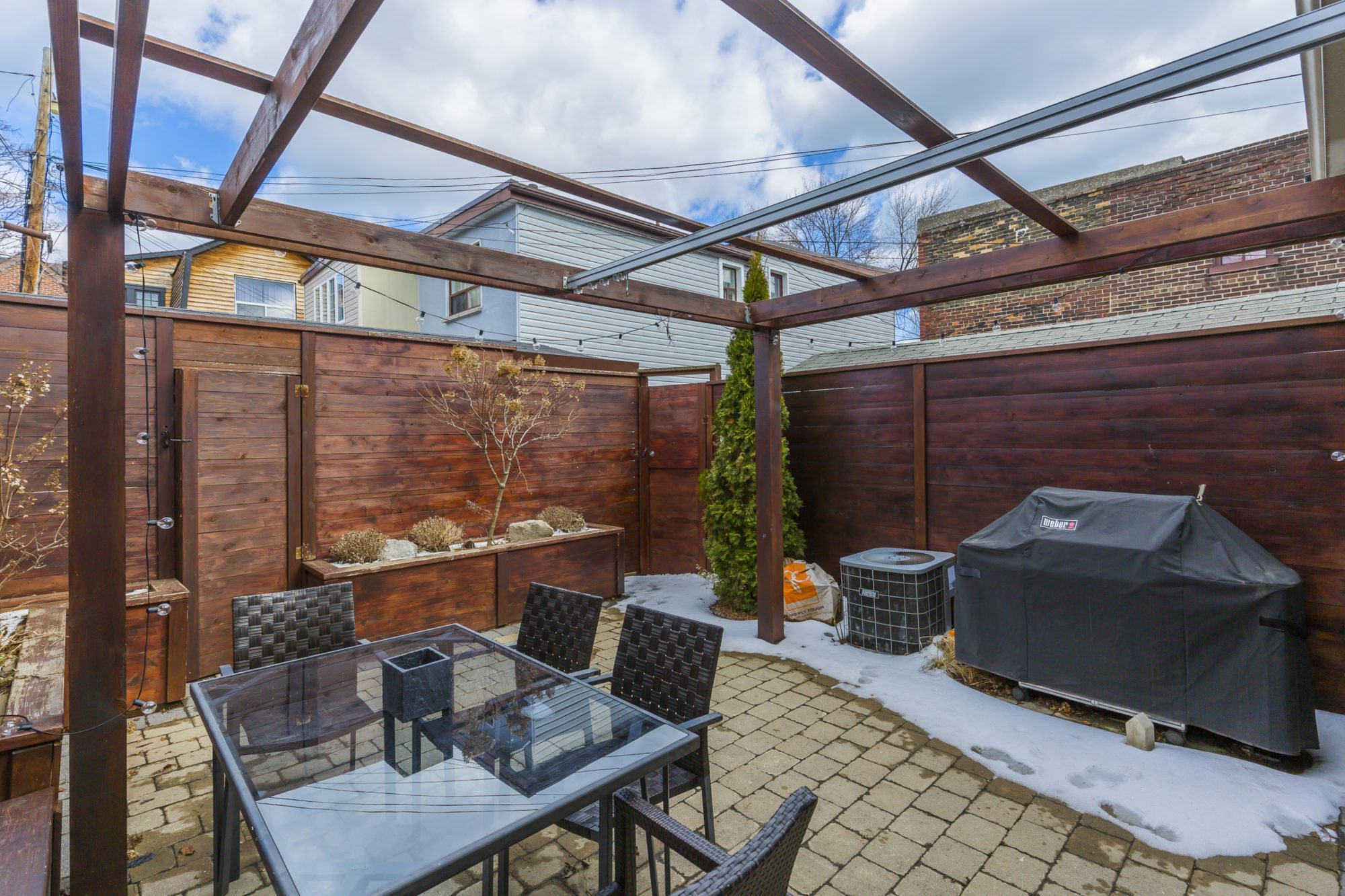 The buyers are young newlyweds. They love to cook, so they were attracted to the open floor plan, which combines the kitchen and dining area: 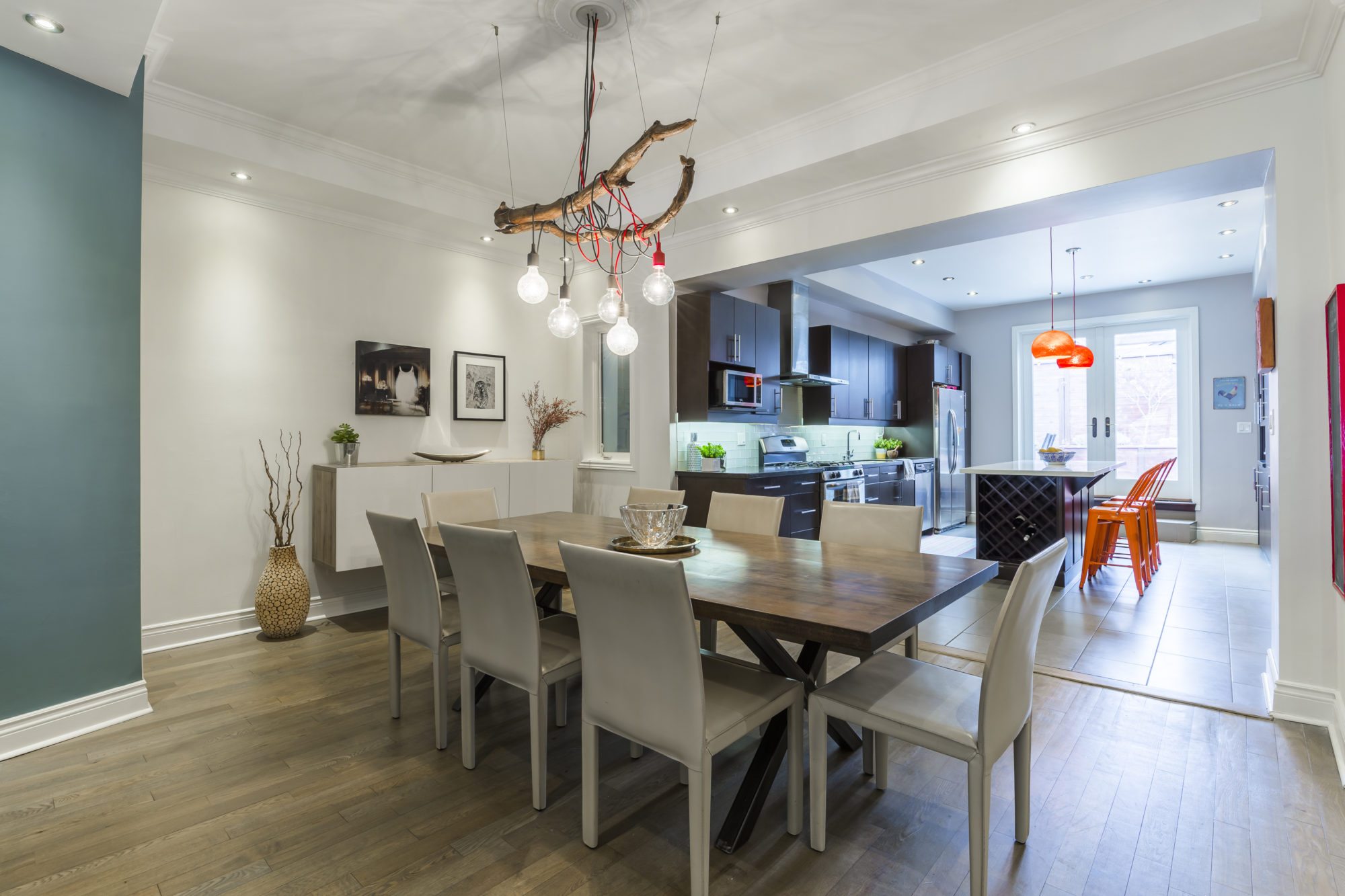