Sale of the Week: The $2.3-million New Toronto home that shows what direct access to Lake Ontario is worth

Sale of the Week: The $2.3-million New Toronto home that shows what direct access to Lake Ontario is worth

An Etobicoke home with direct access to Lake Ontario.

The living room has a lake view: 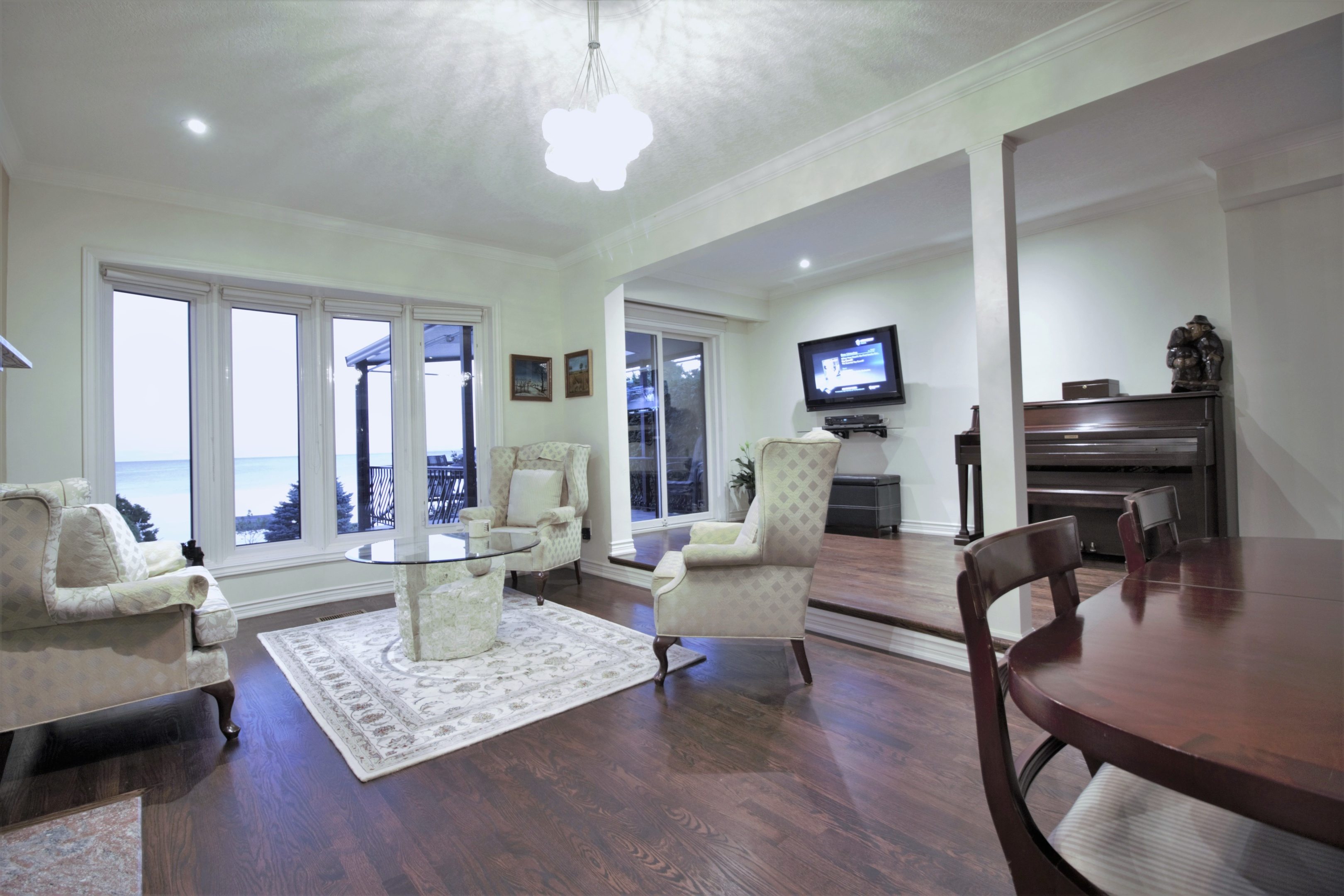 A view of the dining area: 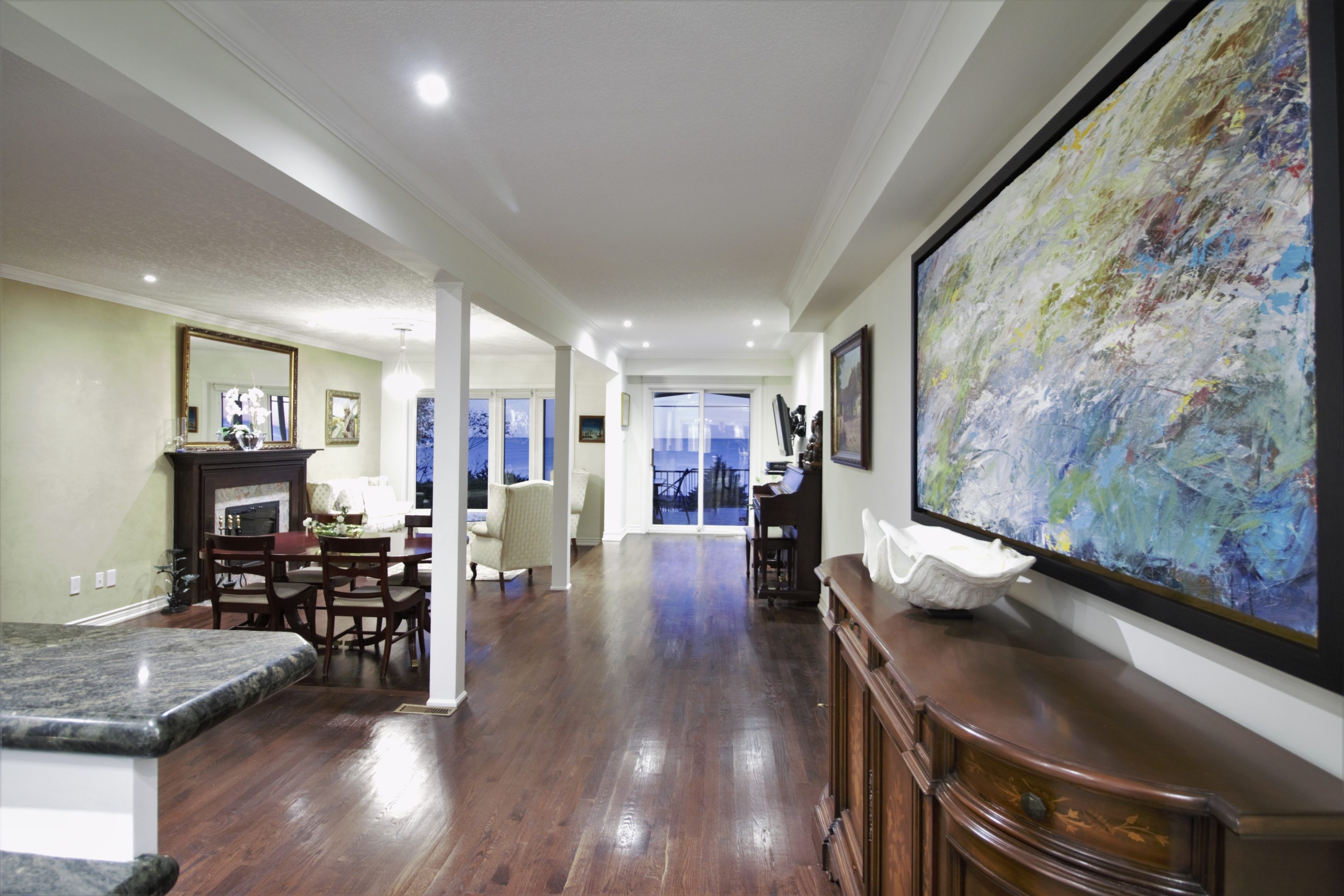 The kitchen has granite countertops: 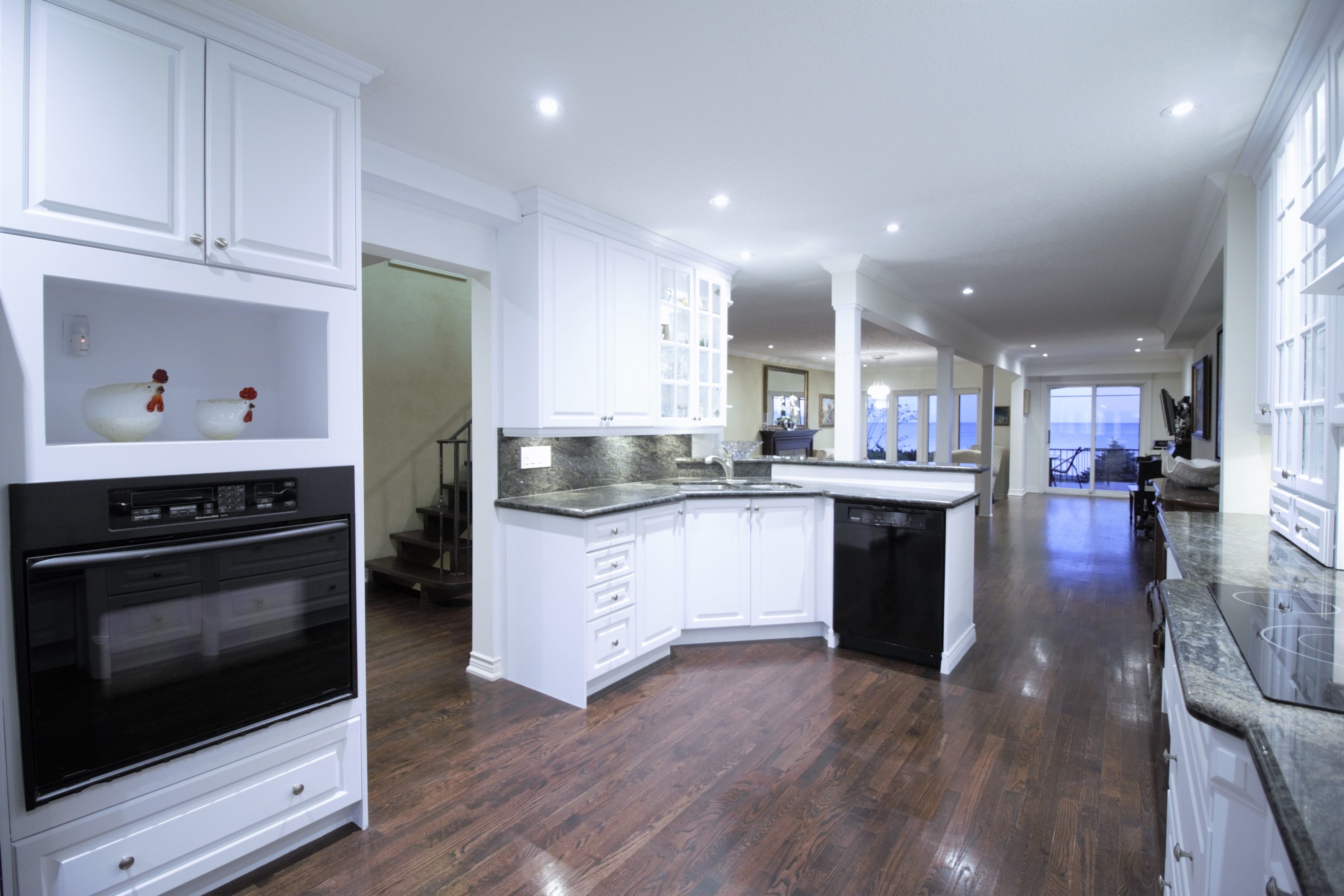 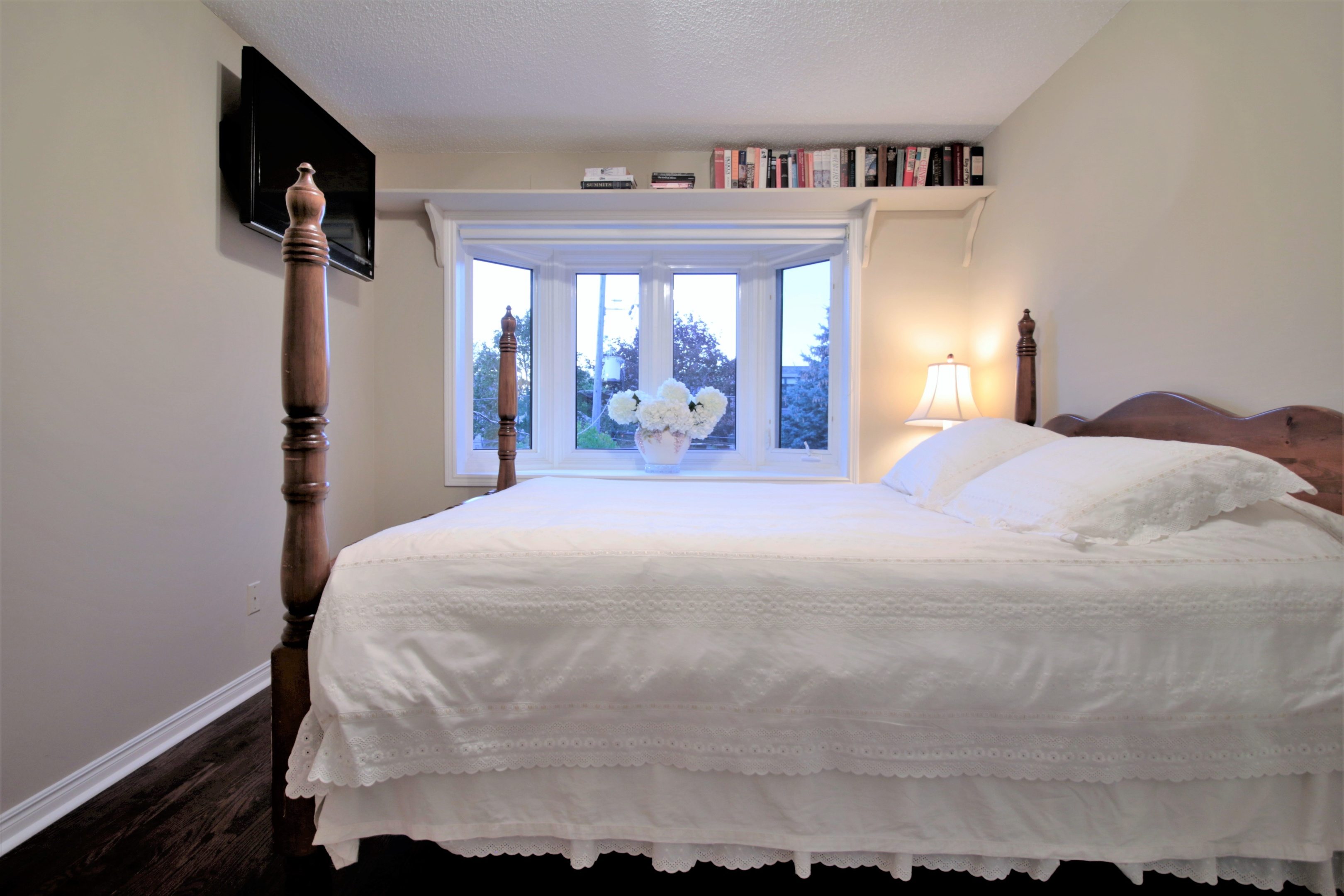 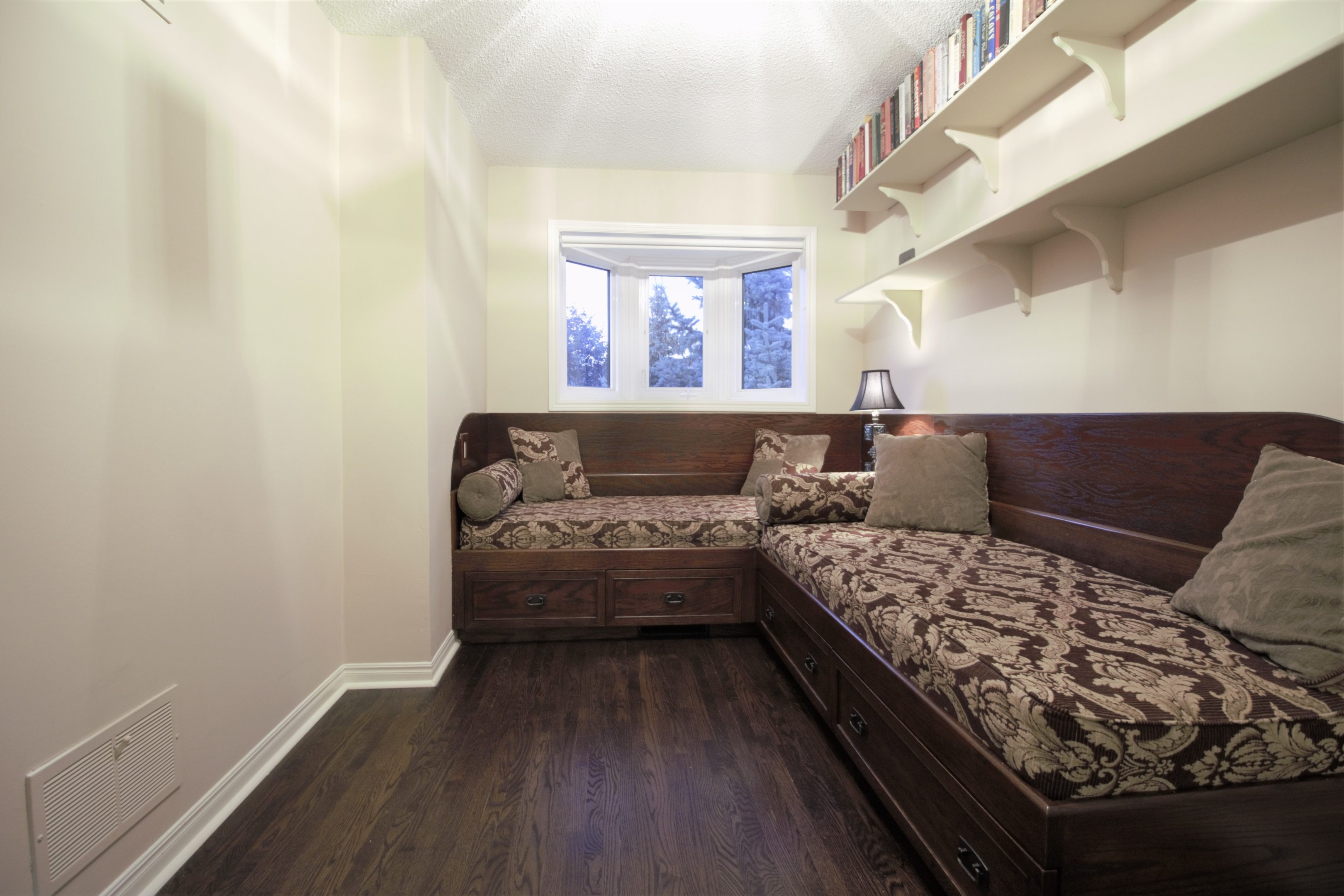 The master bedroom has its own fireplace: 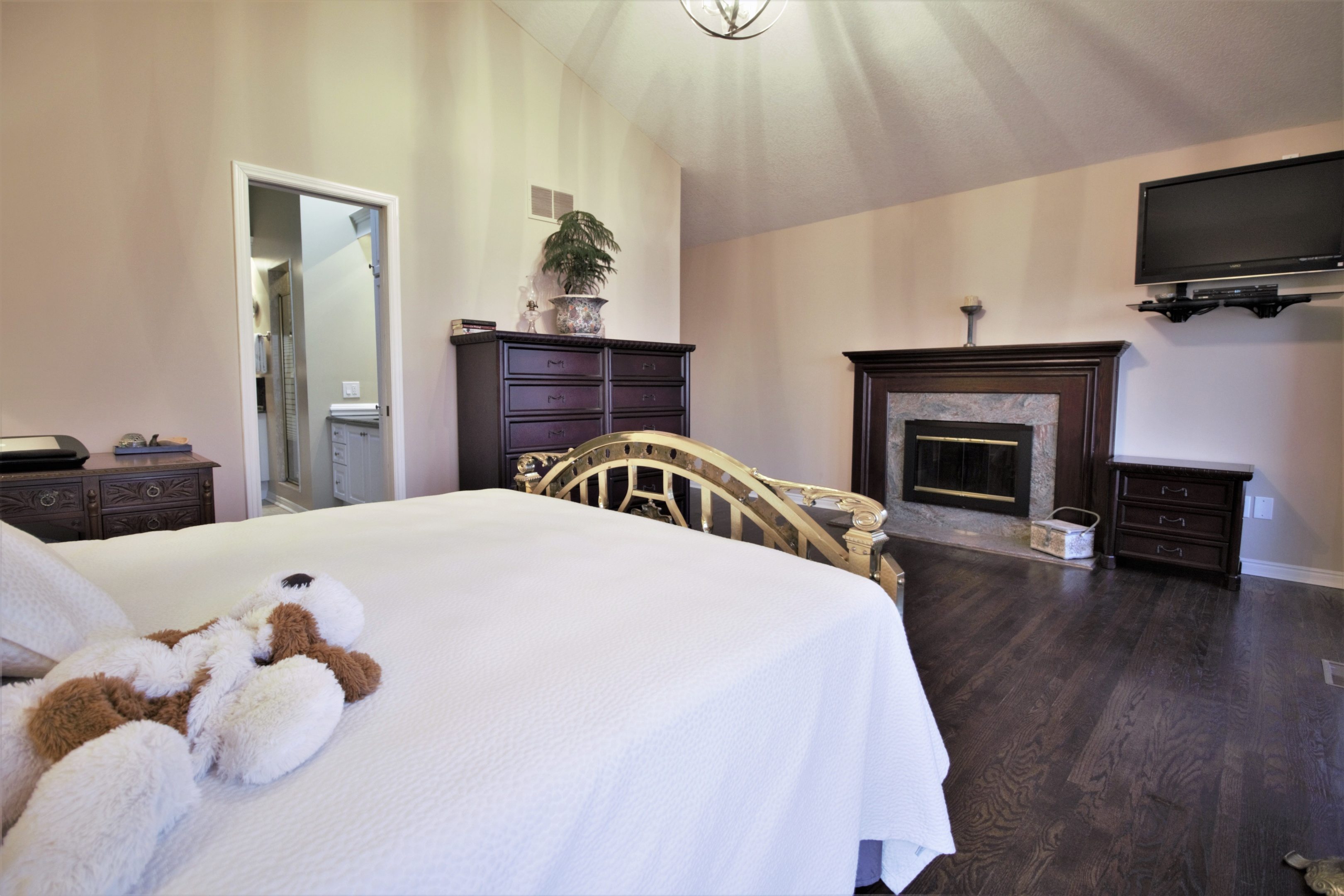 And an ensuite bathroom: 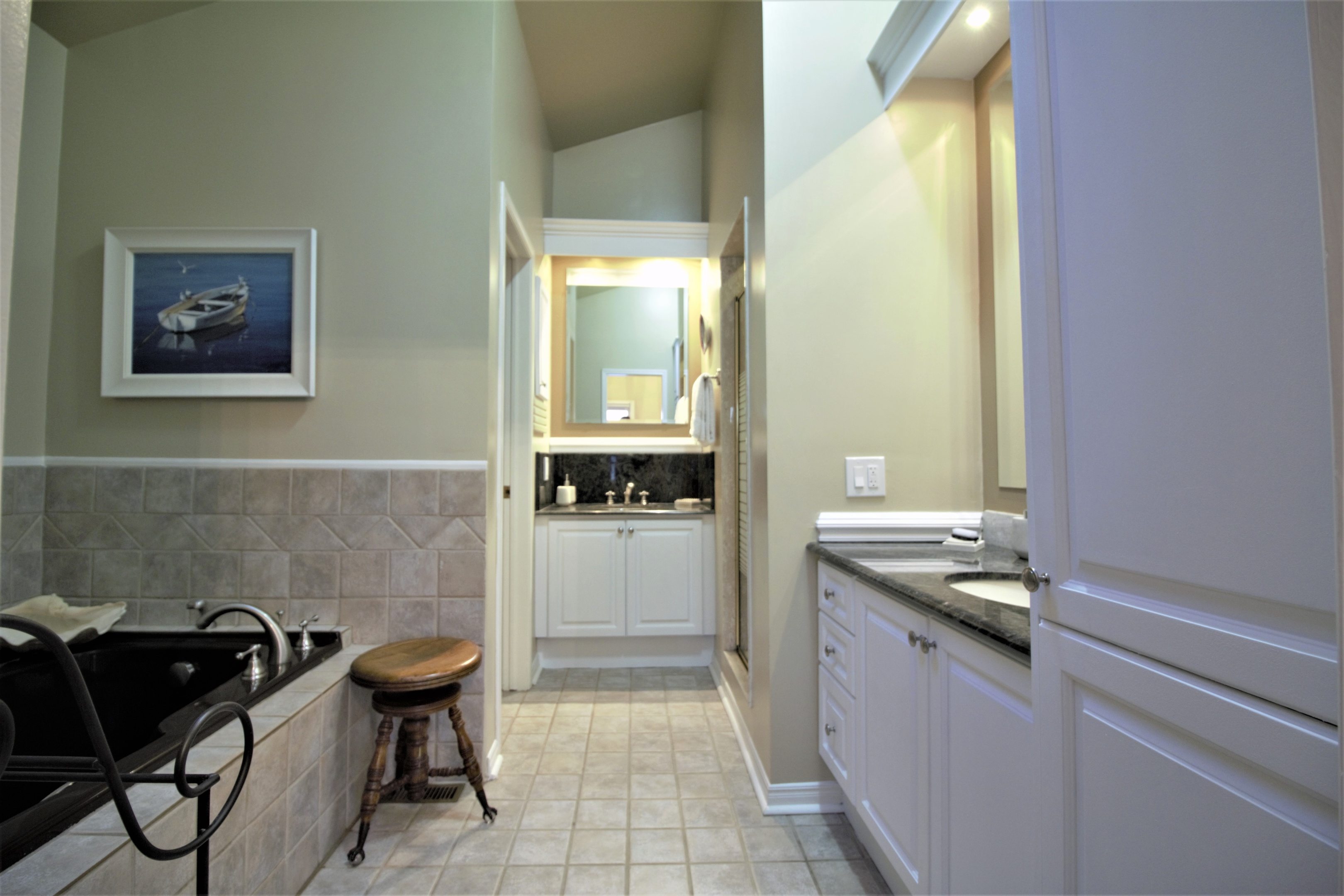 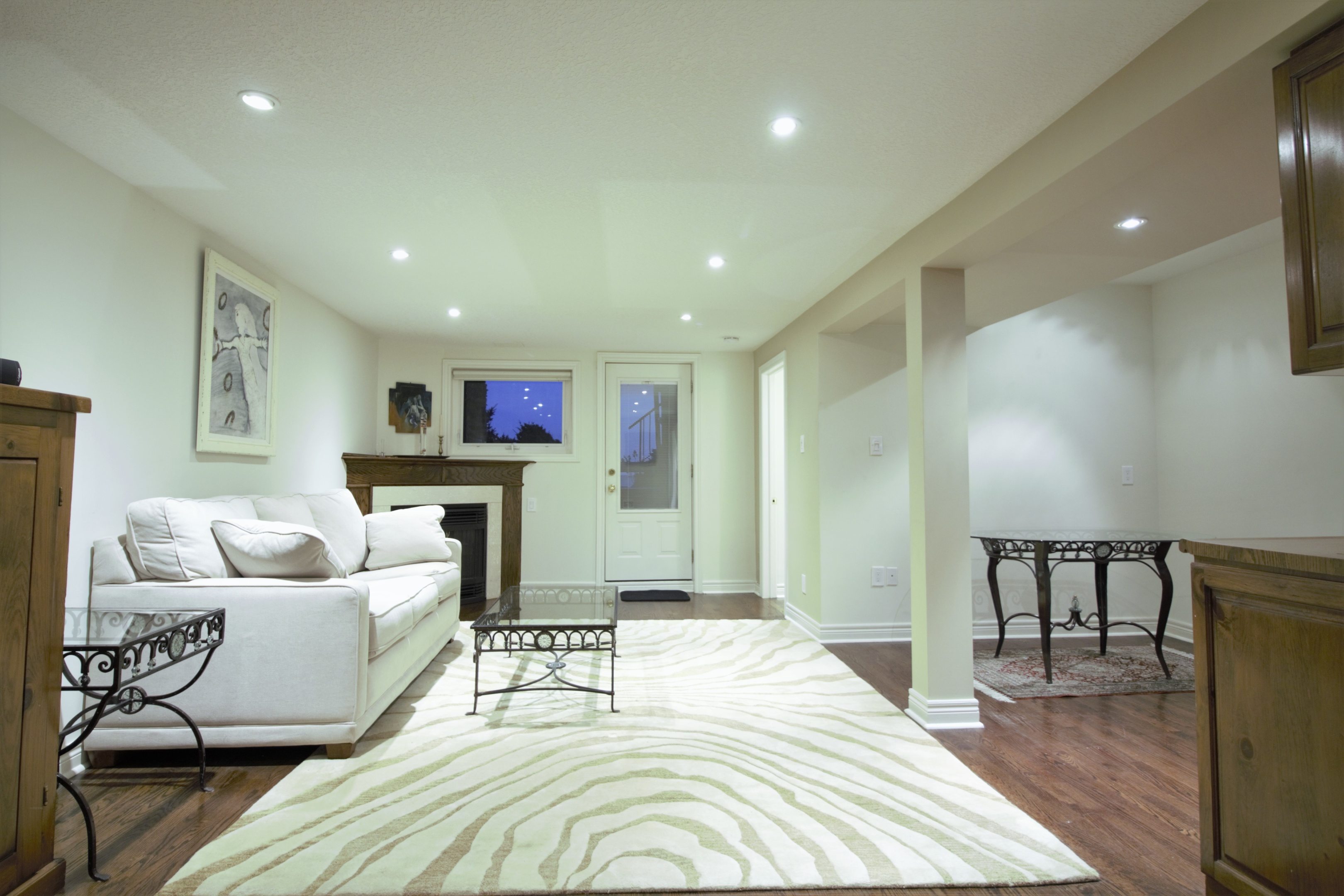 And also another bedroom: 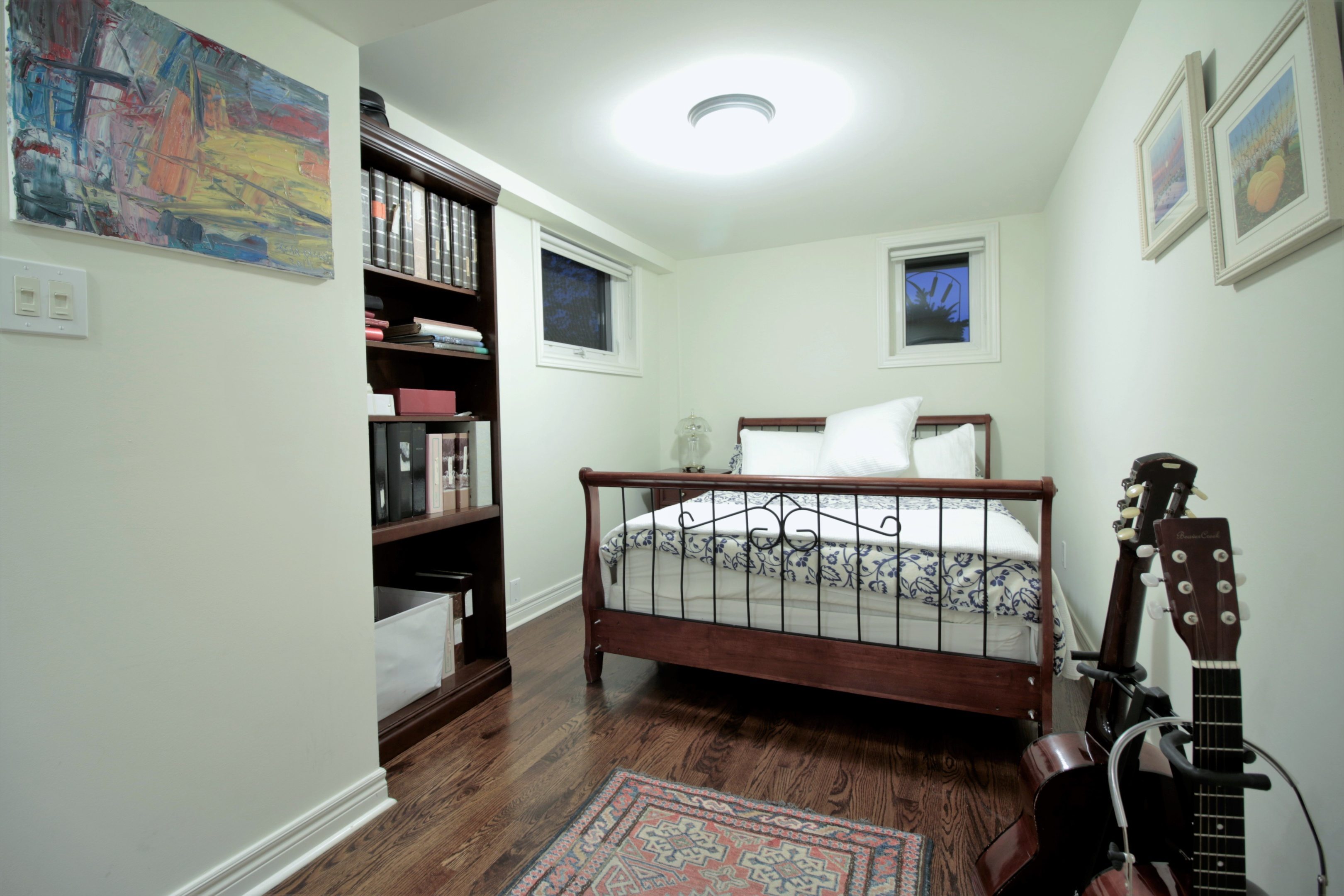 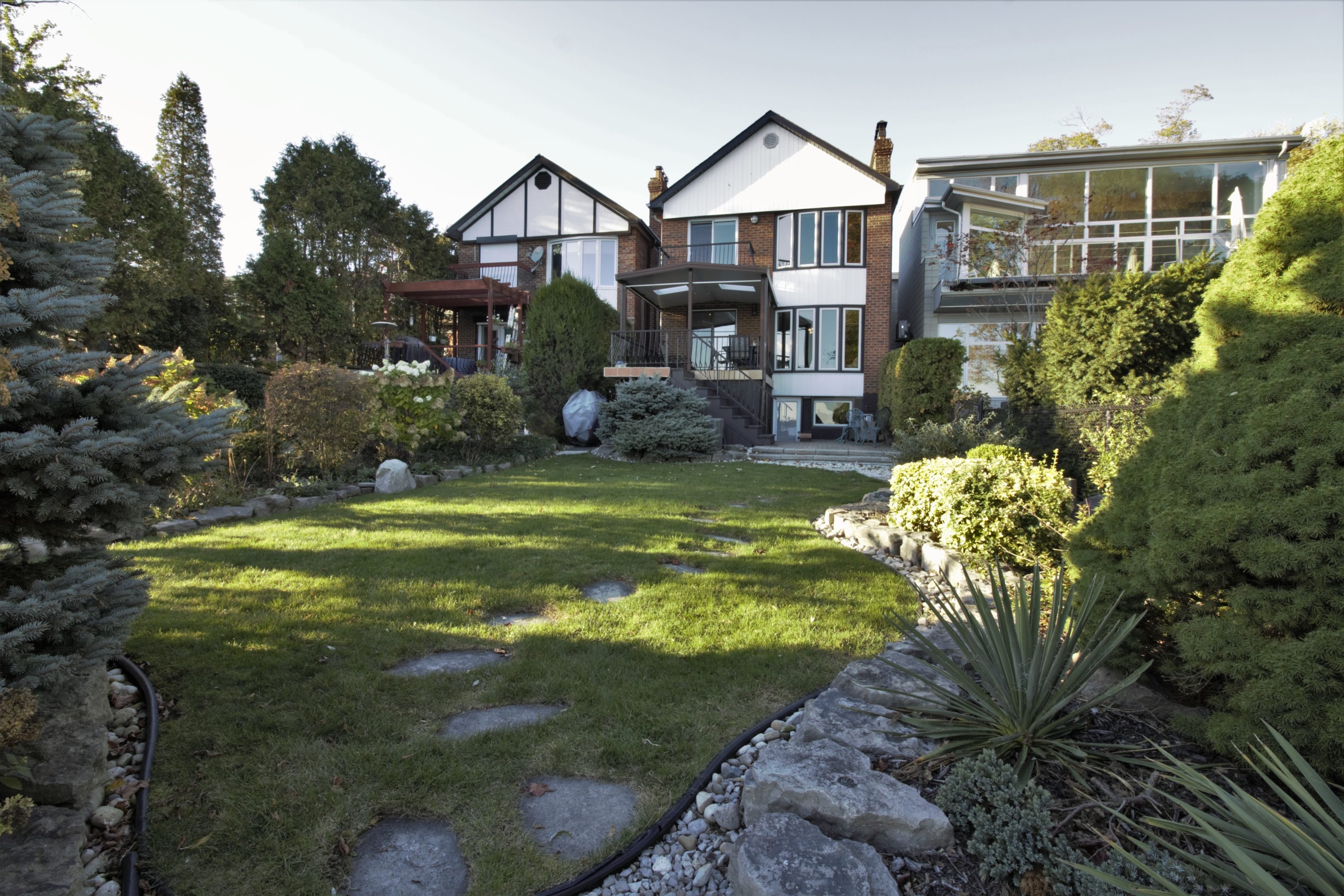 And here’s the view to the lake. There’s a deck at water level: 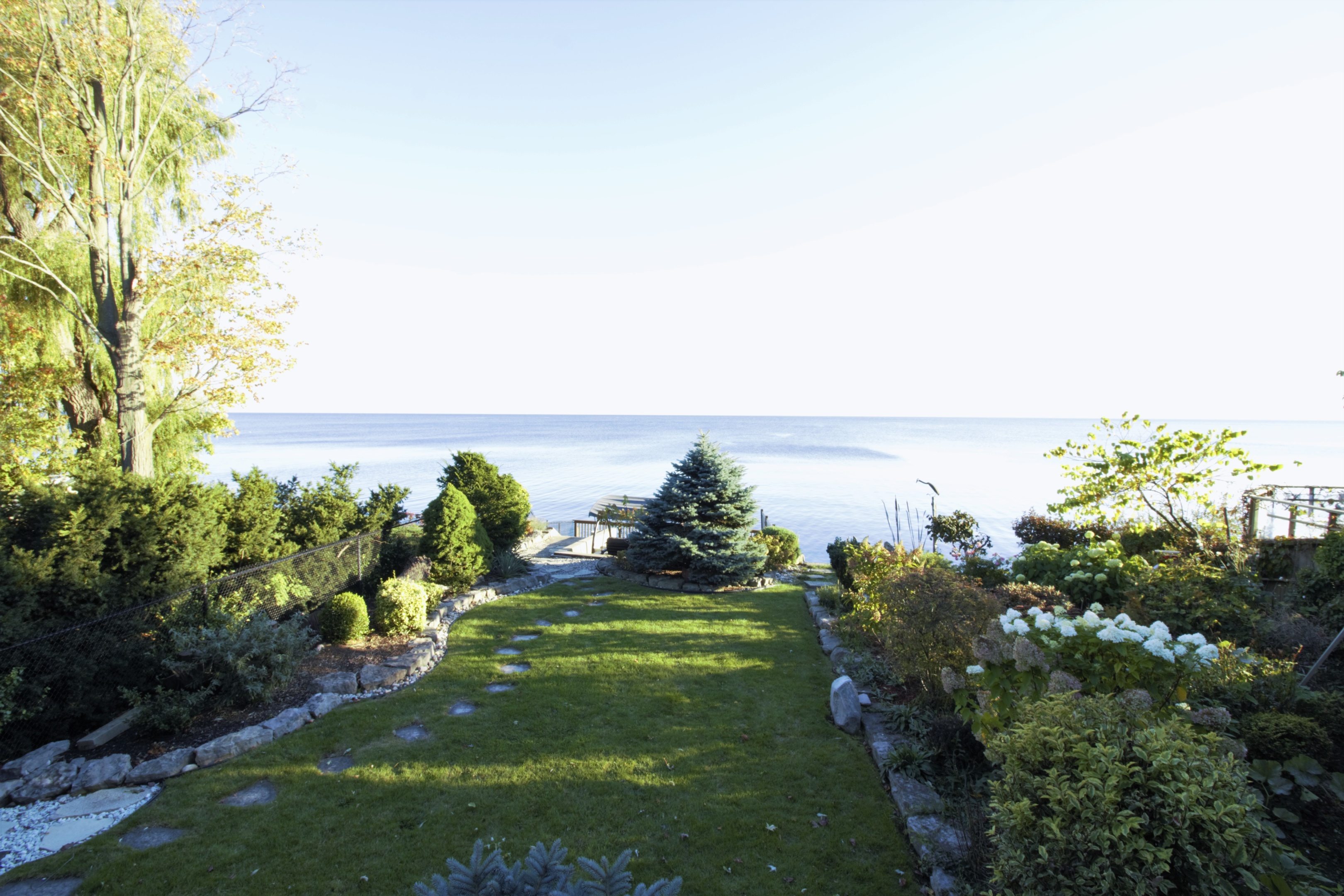 The sellers are retirees who bought the home in the 90s for a fifth of the 2017 selling price. They’re downsizing to a smaller place elsewhere in Etobicoke.

The buyers are a couple in their 30s. They were initially looking for a house on a wooded ravine, but they fell in love with this place’s private lake frontage. The selling agent says the property’s water rights are extensive enough that they could add a boathouse and a dock.

The agent estimates that there are fewer than 400 homes in Toronto with direct waterfront access. With supply so scarce, the sellers didn’t have to settle for less than asking. After originally listing the property a few months ago at just under $2 million, they re-listed at $2,275,000. They received five offers and accepted the highest.