Sale of the Week: The church loft that shows what $1 million gets you near High Park

Sale of the Week: The church loft that shows what $1 million gets you near High Park

A loft near Roncesvalles, inside a building that was once an abbey.

The abbey was built in 1910, then converted into lofts in 2007. The sellers bought this unit about three years ago, then added a walk-in closet in the bedroom and enlarged the master bathroom. They have other property in the Maritimes and in Florida, though, so they’ve decided to sell their Toronto home and go coastal.

The living area has exposed brickwork: 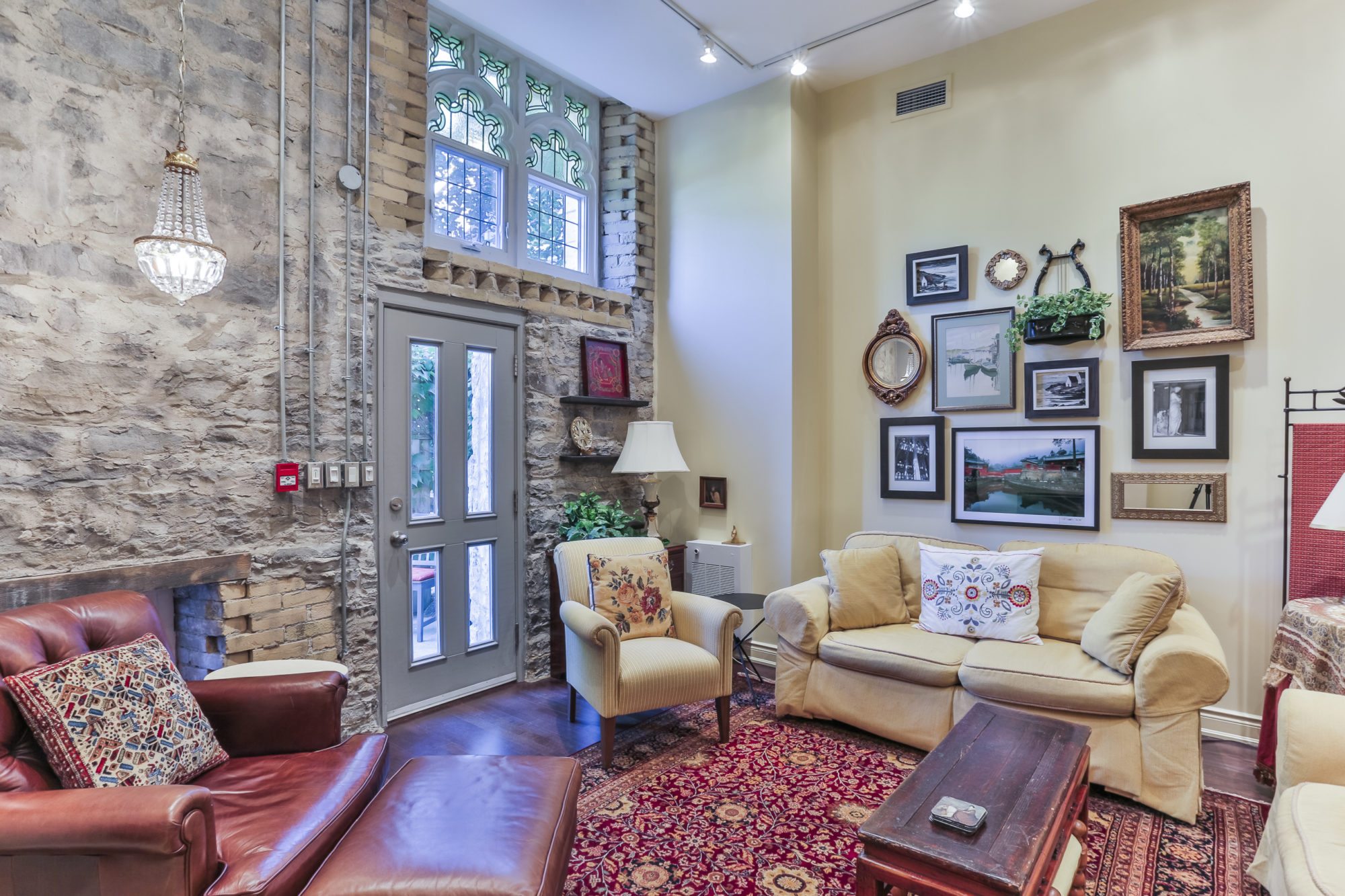 The dining area and kitchen are up a half-flight of stairs: 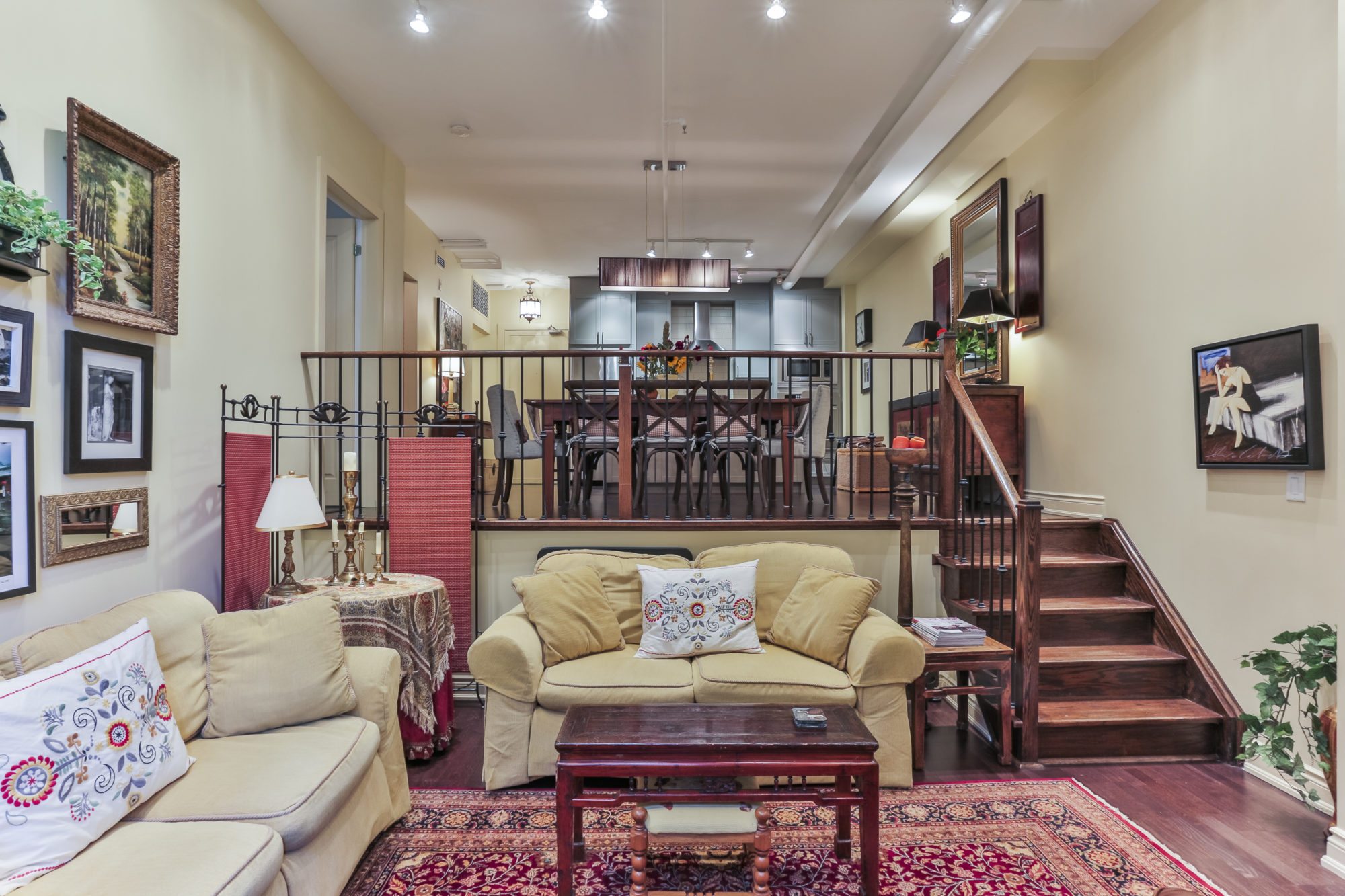 A closer look at the kitchen and dining area: 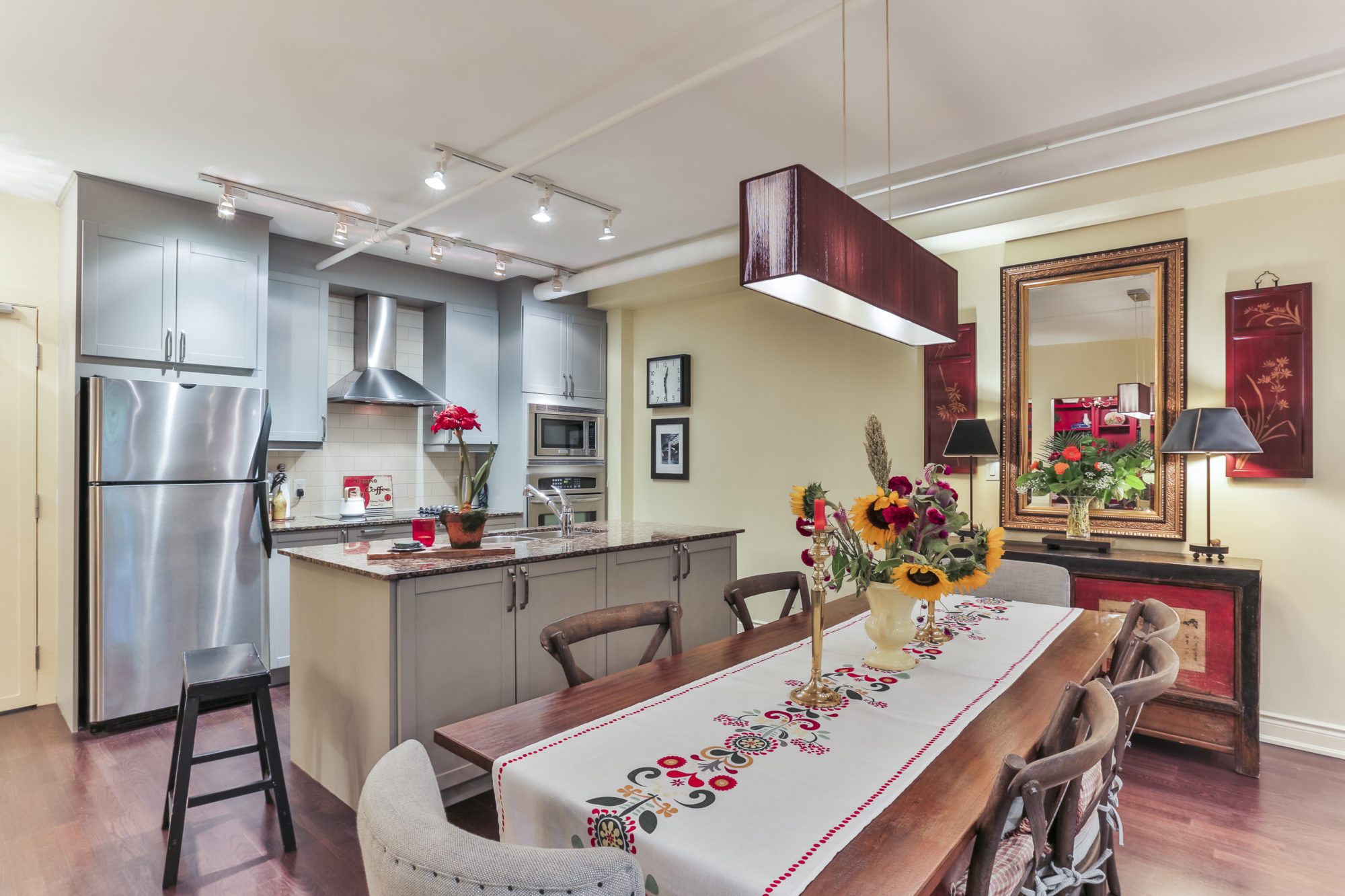 The den is set up as a home office: 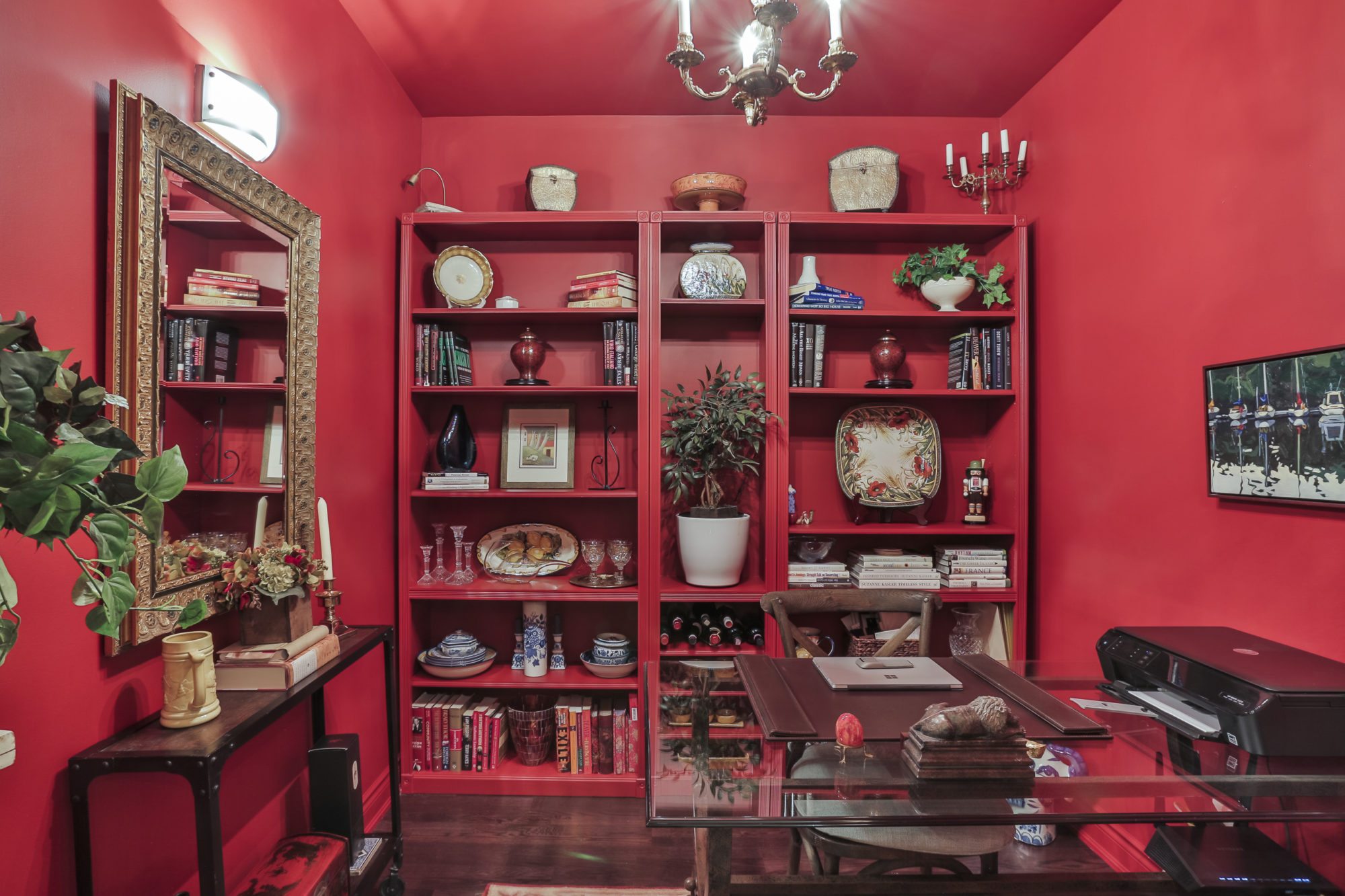 Here’s the master bedroom, with more of that original brick: 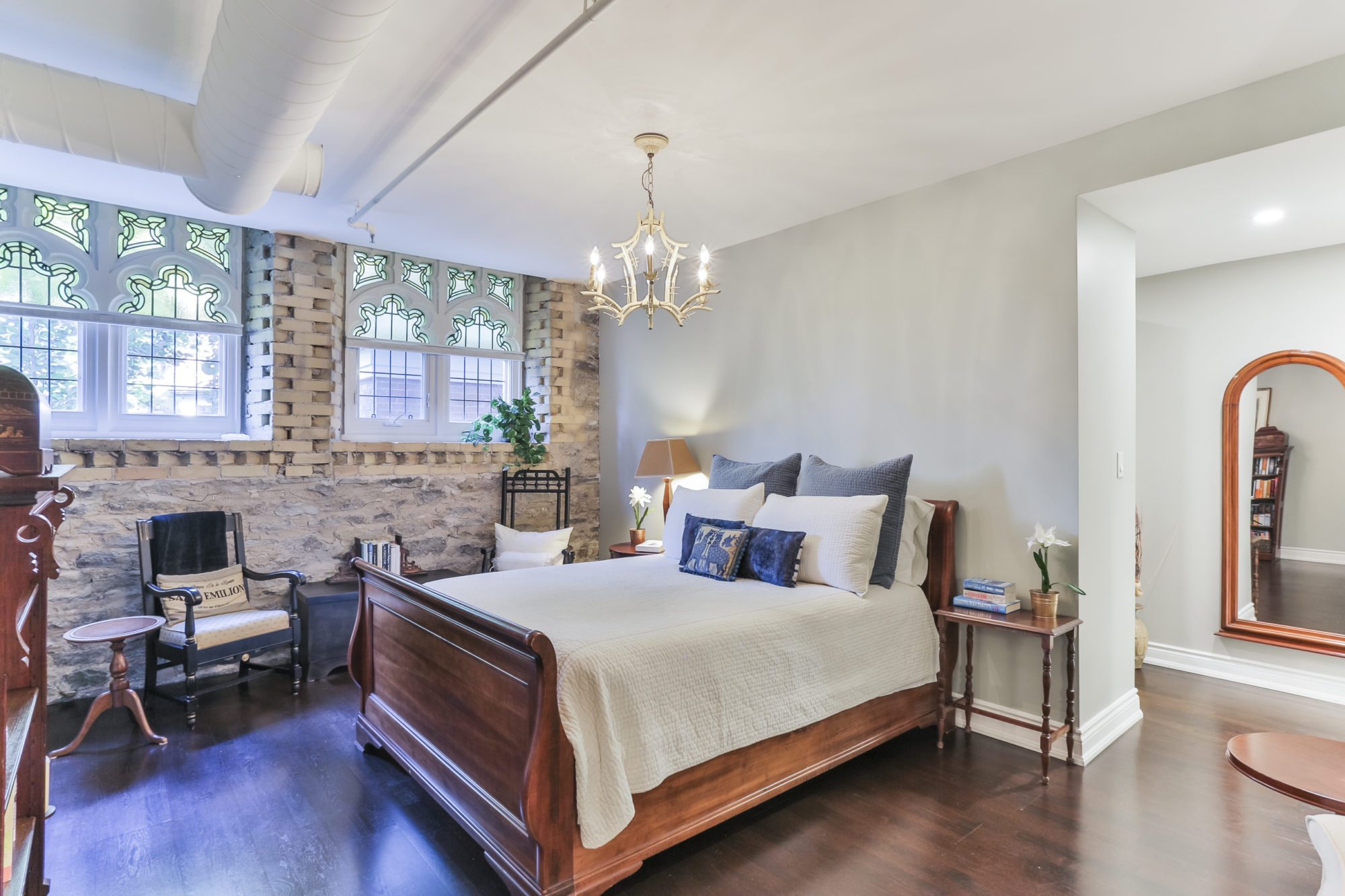 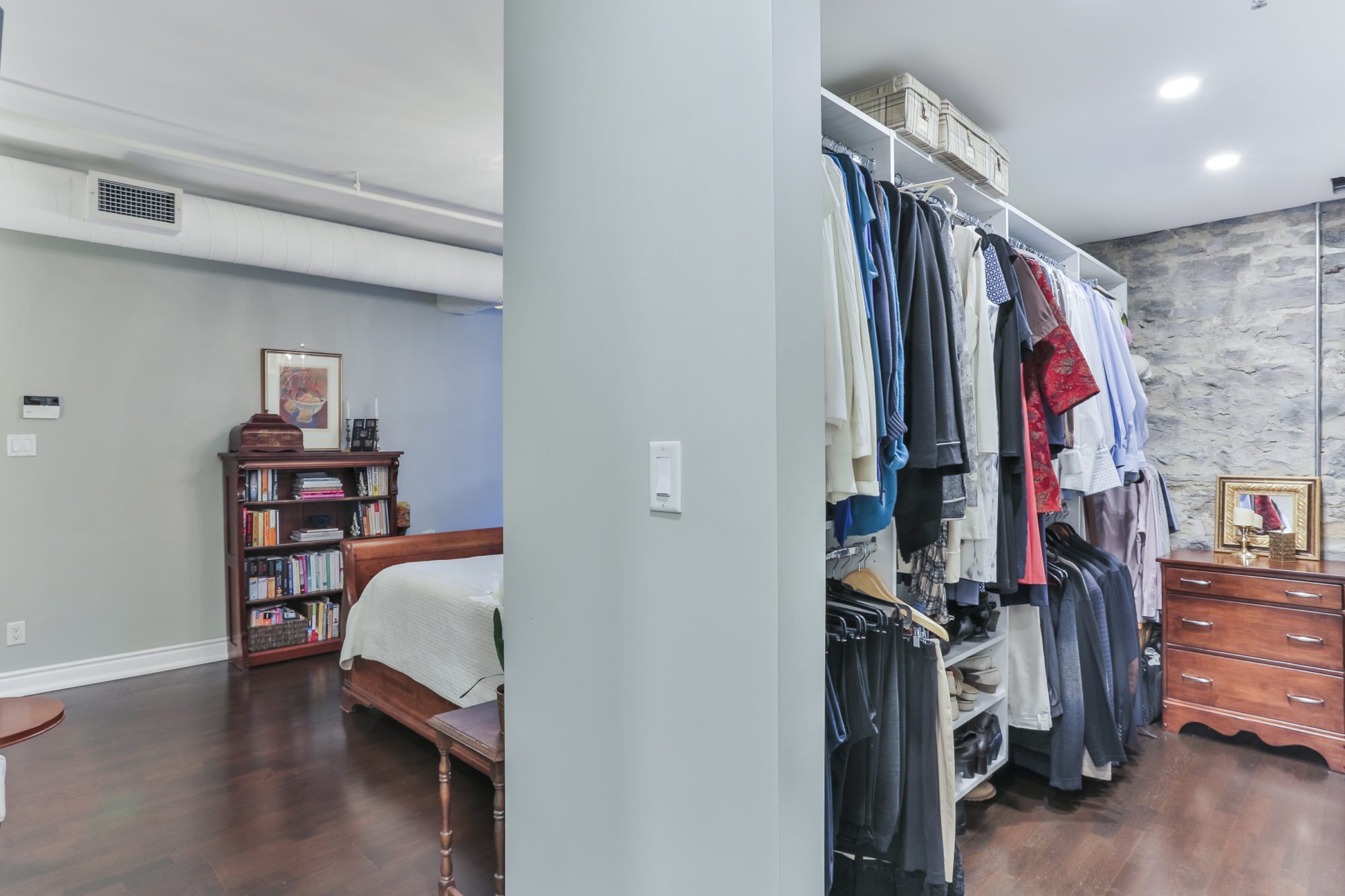 And the expanded master bathroom: 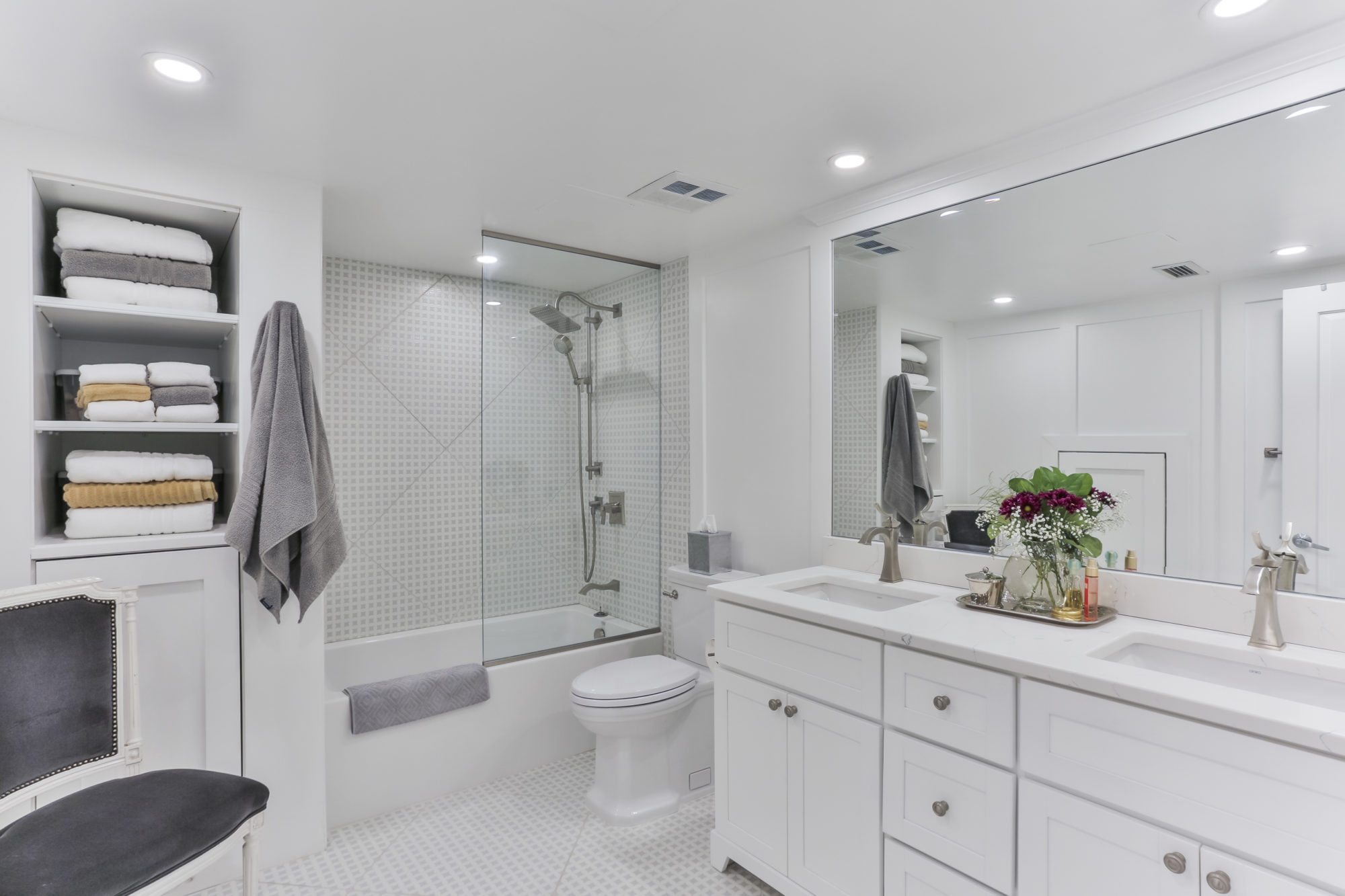 There are only 24 units in the building. This one is coveted because it’s one of only a few with outdoor space: 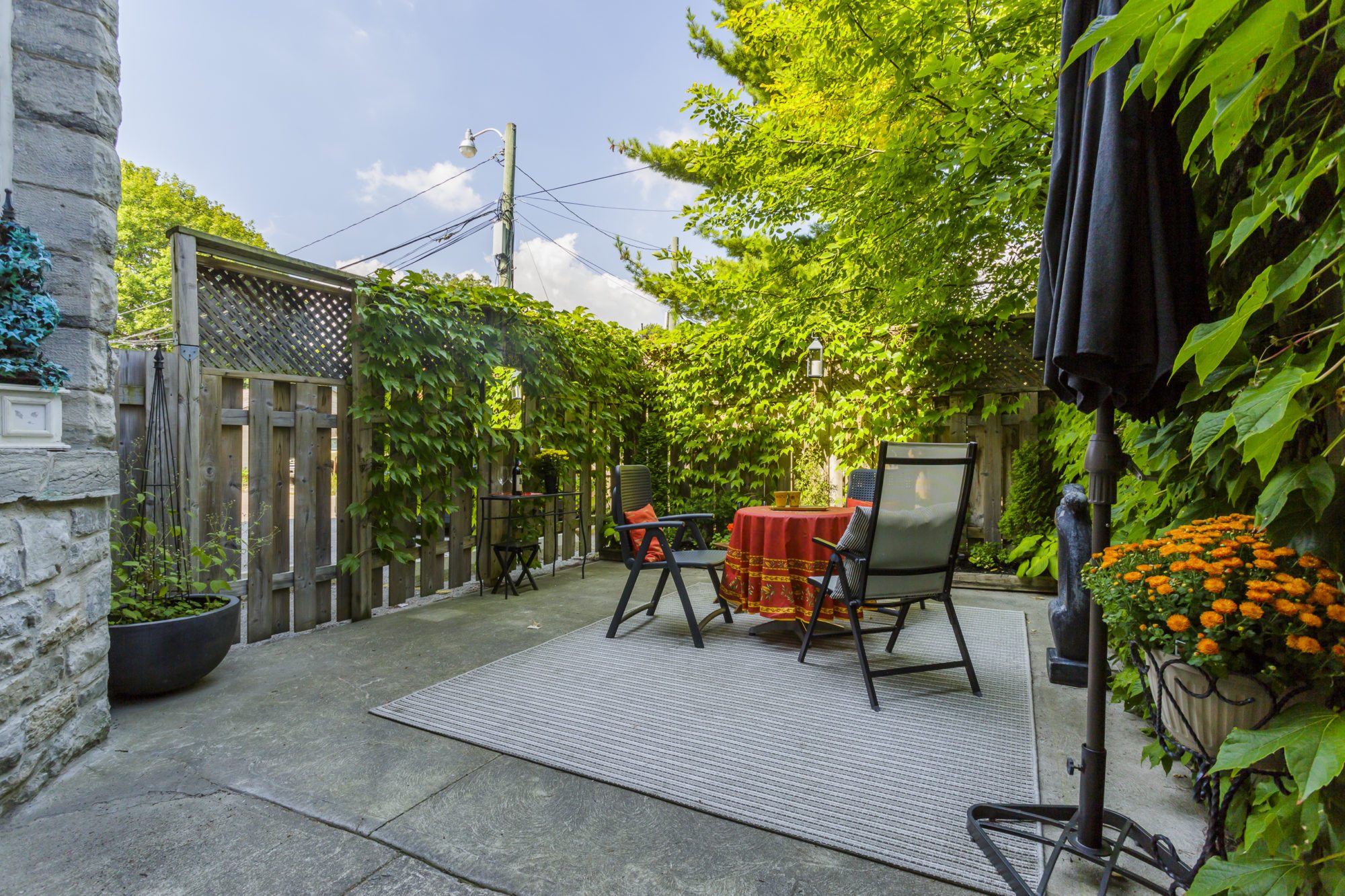 The buyers’ conditional offer firmed up last week after status certification. They negotiated a quick close: the unit is theirs at the end of October.

There was a lot of phone interest, but just six formal showings, resulting in two offers. The sellers accepted the higher one, at $50,100 over asking.

This four-bed, four-bath property comes with a butler’s pantry, a basement bar, an EV-ready garage and an outdoor kitchen