Sale of the Week: The $451,000 Liberty Village condo that proves negative internet rumours can be overcome

Sale of the Week: The $451,000 Liberty Village condo that proves negative internet rumours can be overcome

A condo in a building trying to shed its bad internet rep.

The bedroom is cordoned off from the living area with sliding doors: 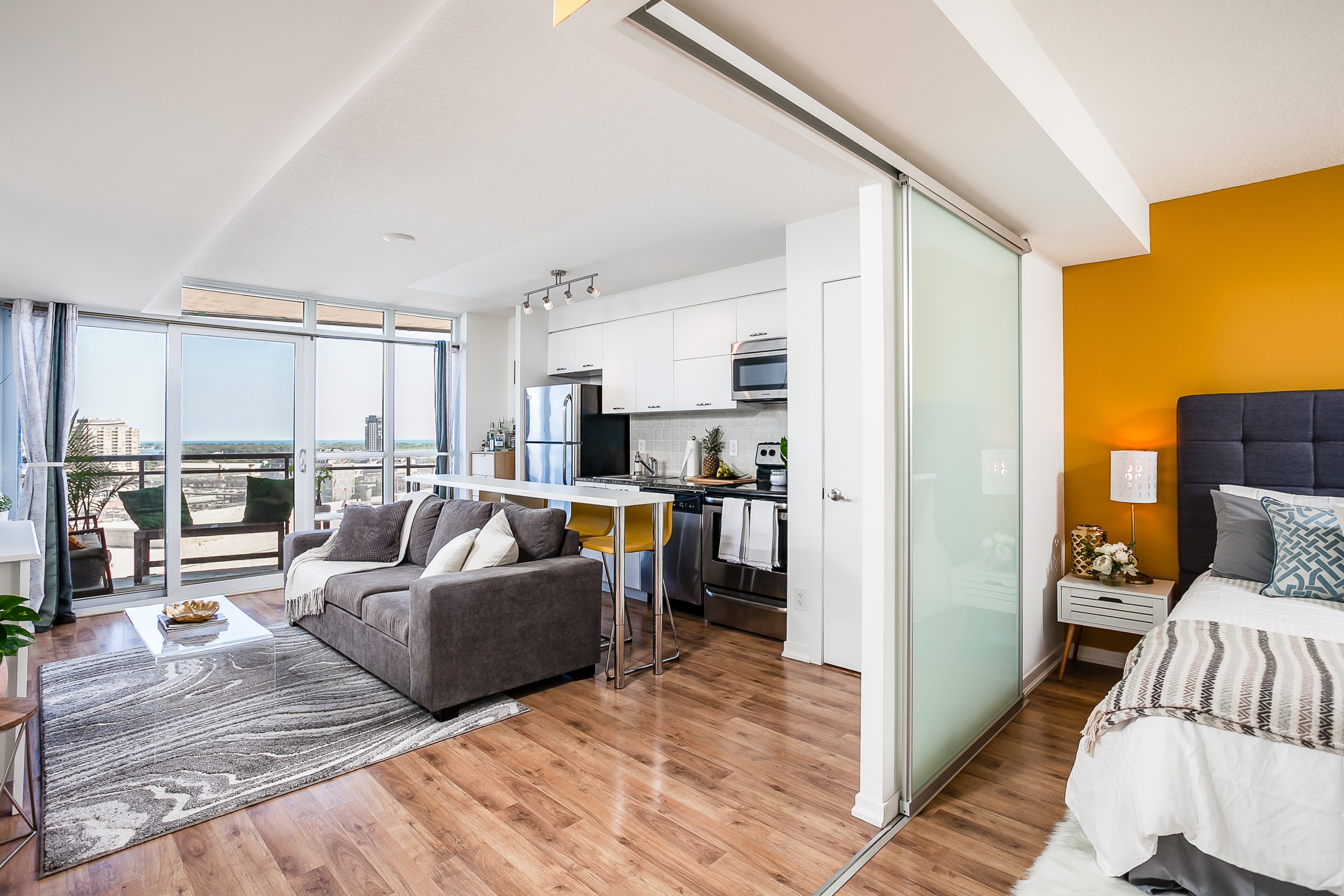 Here’s a closer look at the living area, with a skinny dining table behind the couch: 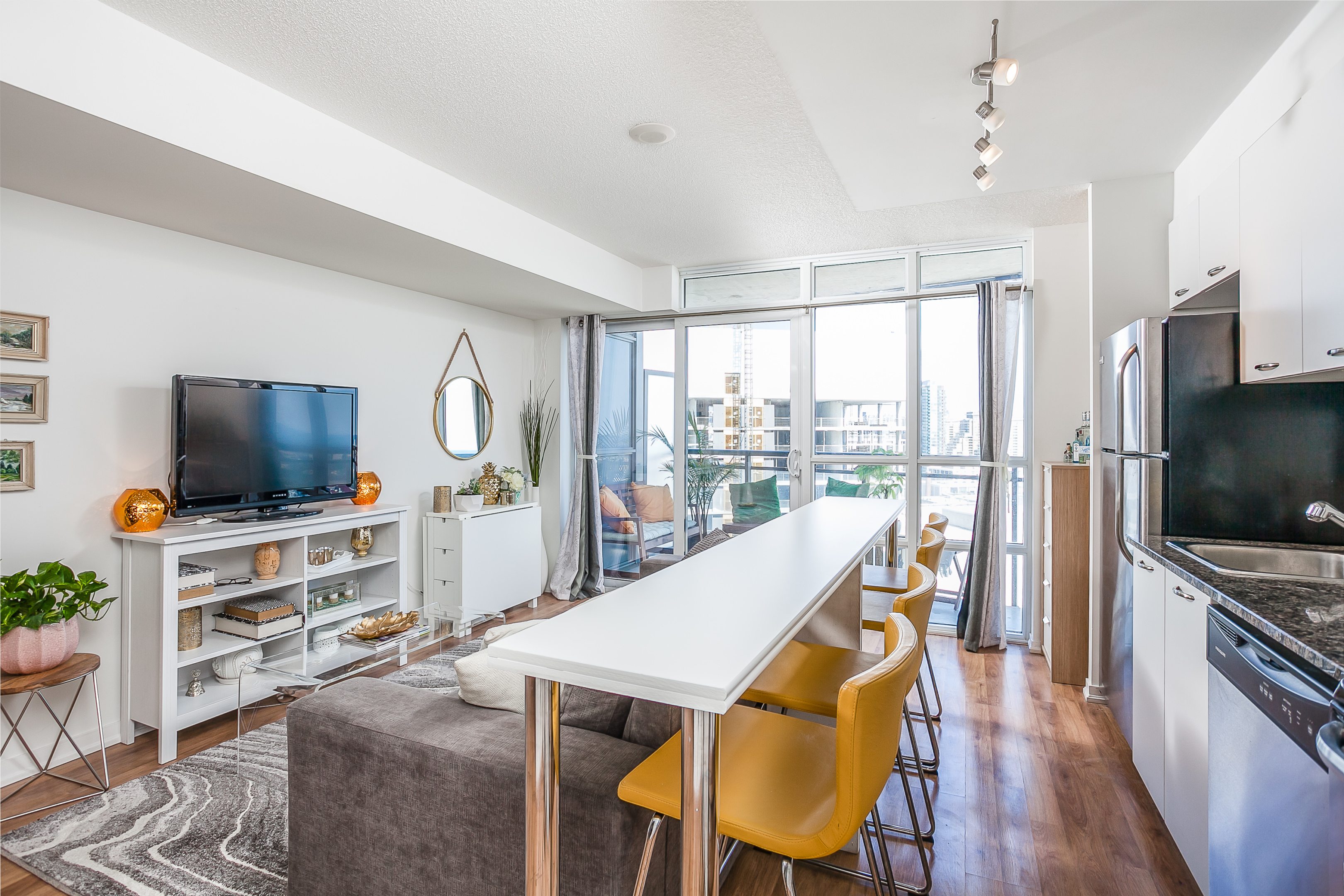 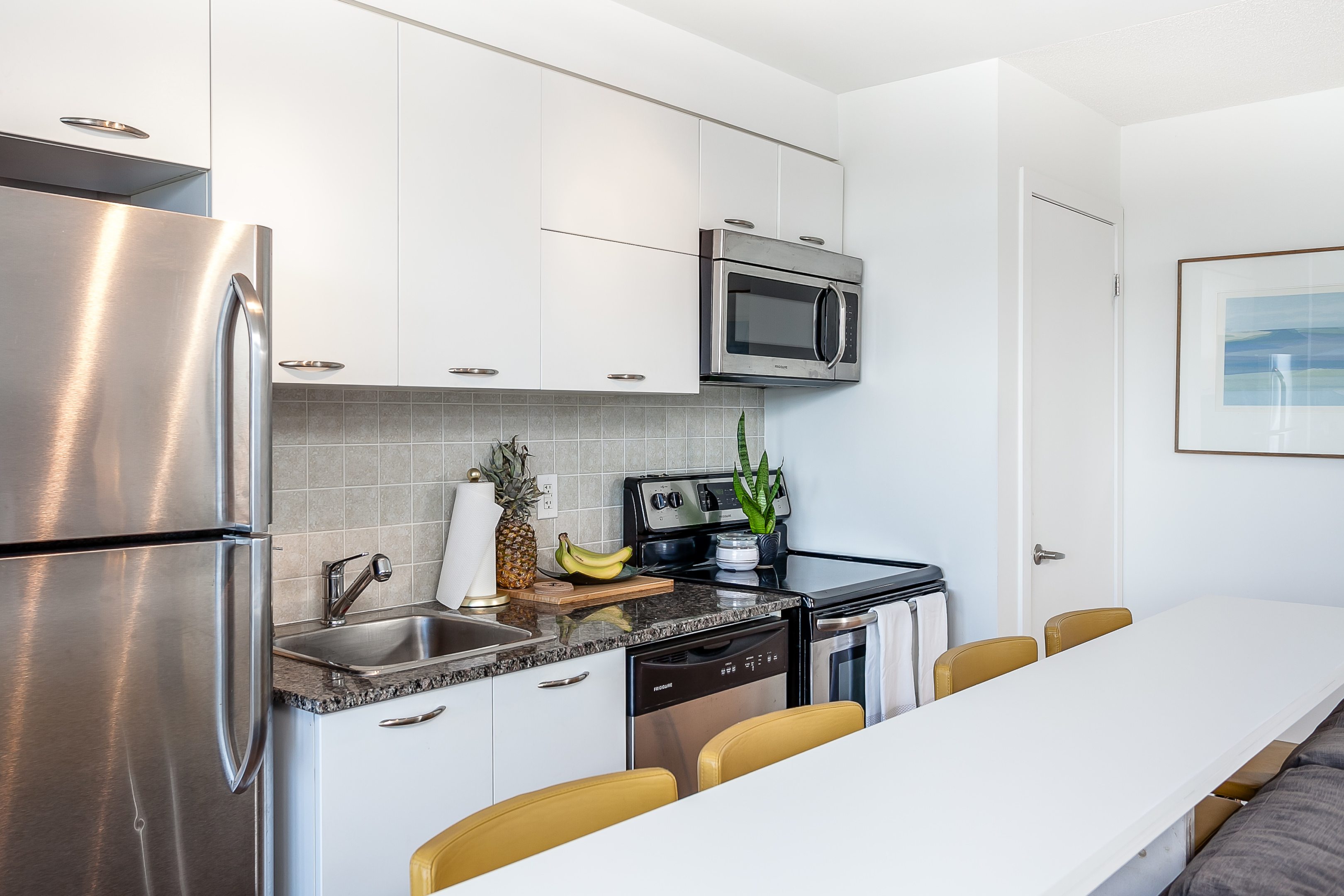 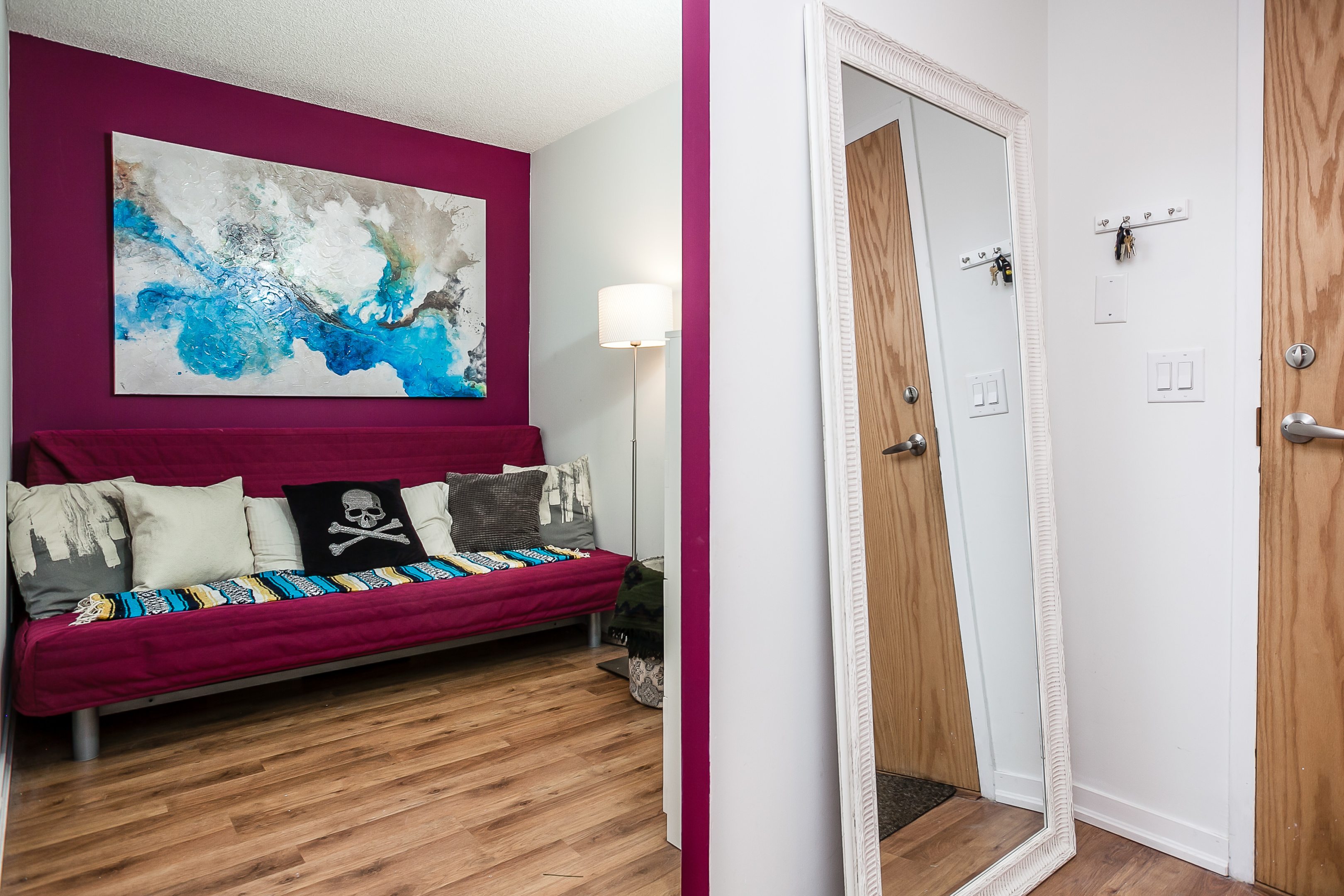 Another look at the bedroom: 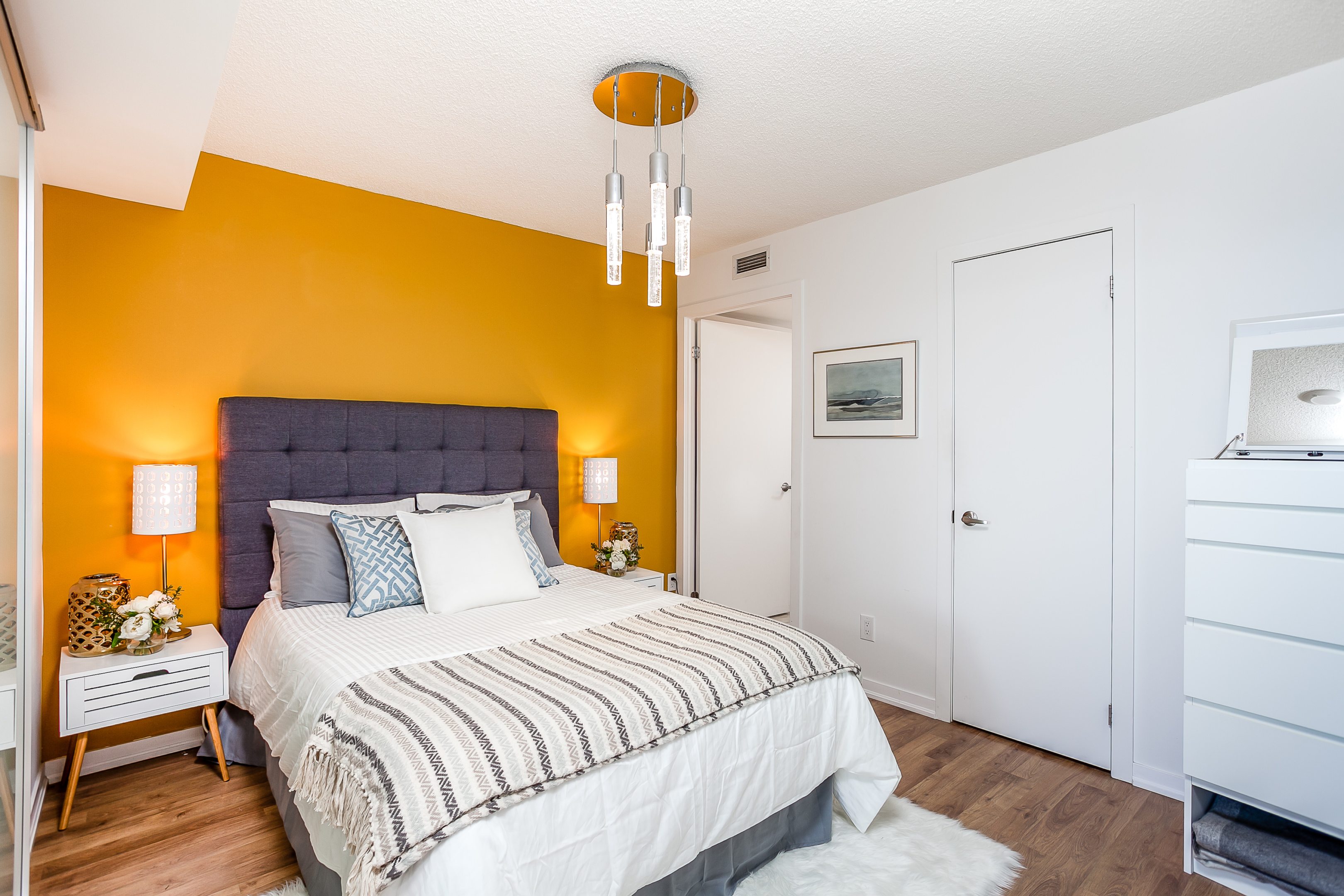 And here’s the balcony: 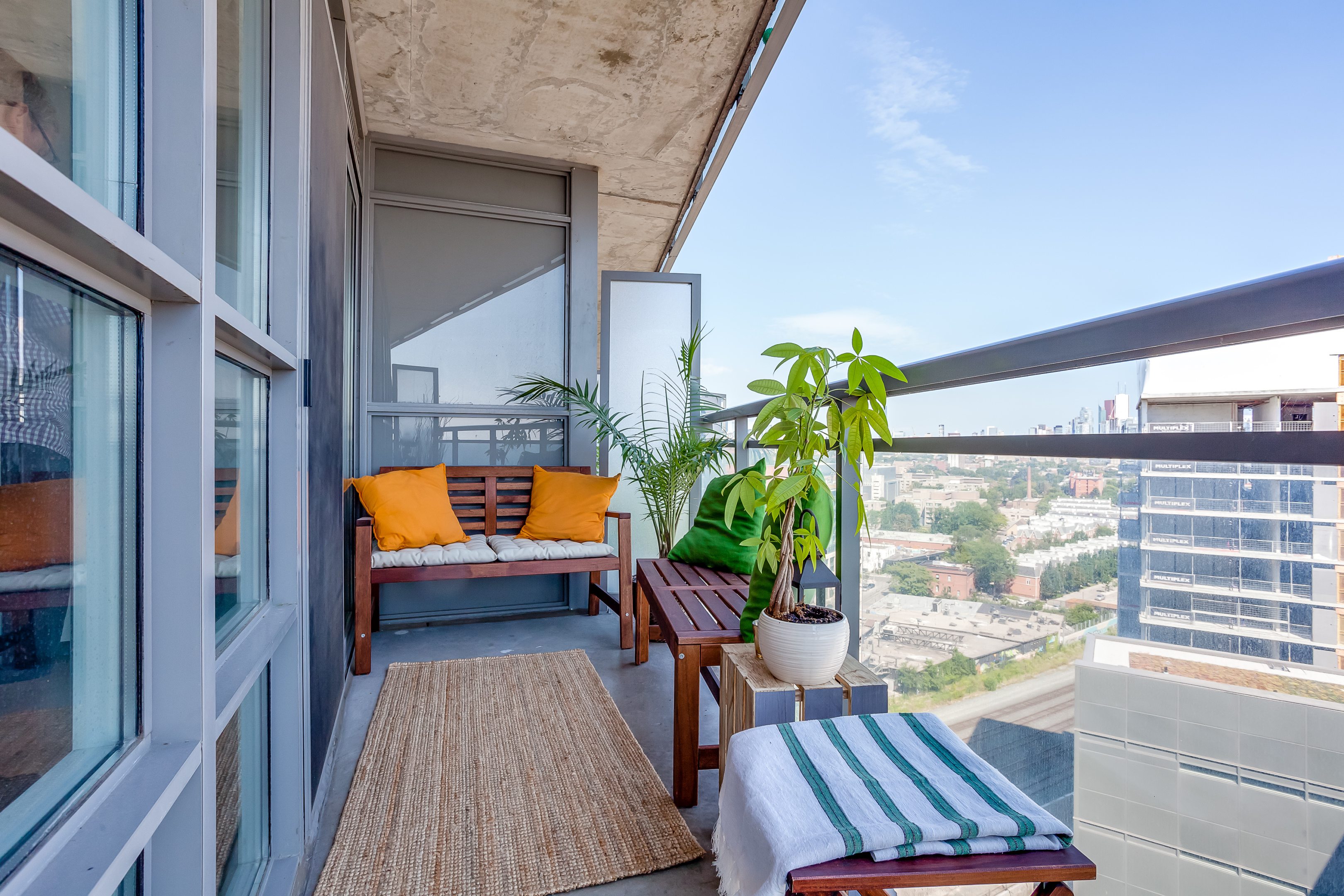 The seller, a professional real estate stager with Trust Staging, has been in this 2012 building for several years, but she needed more space for her growing family. She’s moving into a two-bedroom unit elsewhere in the same tower.

The buyer is a young woman. She managed to secure a quick closing: she’ll move in this Friday, just two weeks after the sale.

In part because the building is battling a years-old bedbug rumour, the units are on the affordable side. The seller rejected two bully offers, which were conditional and too low. Five more offers came in on offer day, of which three were competitive. After one round of improvements, the seller accepted the highest one, at $52,000 over asking.