Sale of the Week: The $3.2-million condo that shows there may still be life in Toronto’s former Trump Tower

Sale of the Week: The $3.2-million condo that shows there may still be life in Toronto’s former Trump Tower

A 2,400-square-foot Bay Street condo in the former Trump Tower.

The building, plagued for years by construction delays and lawsuits, opened as the Trump International Hotel and Tower in 2012. JCF Capital ULC acquired the hotel and condos and reached a buyout deal in 2017 to drop the Trump name. The building is now undergoing upwards of $20 million in renovations. There will be a new restaurant, spa, gym, pool area and lobby. The building will soon be officially rebranded as the St. Regis Residences. 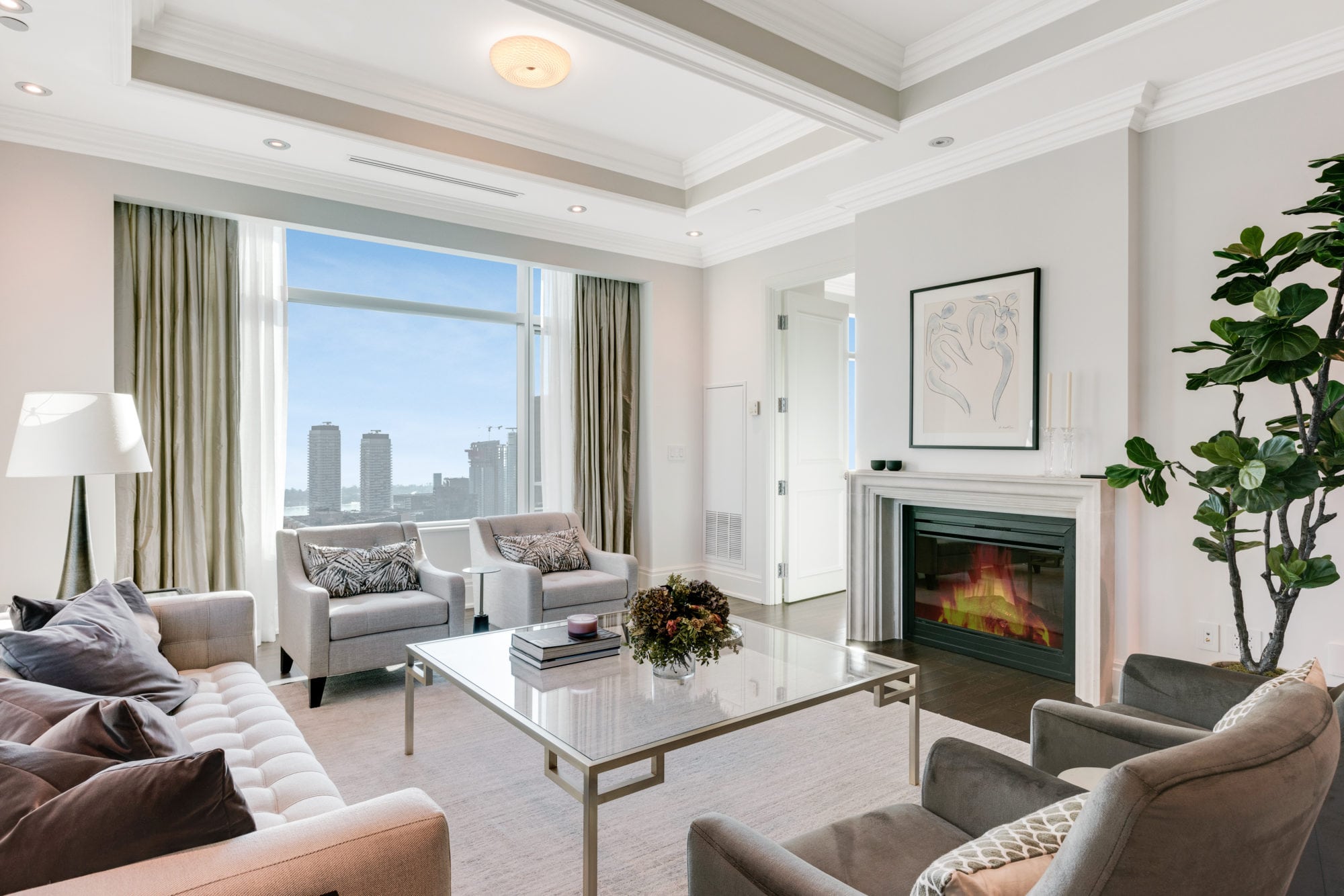 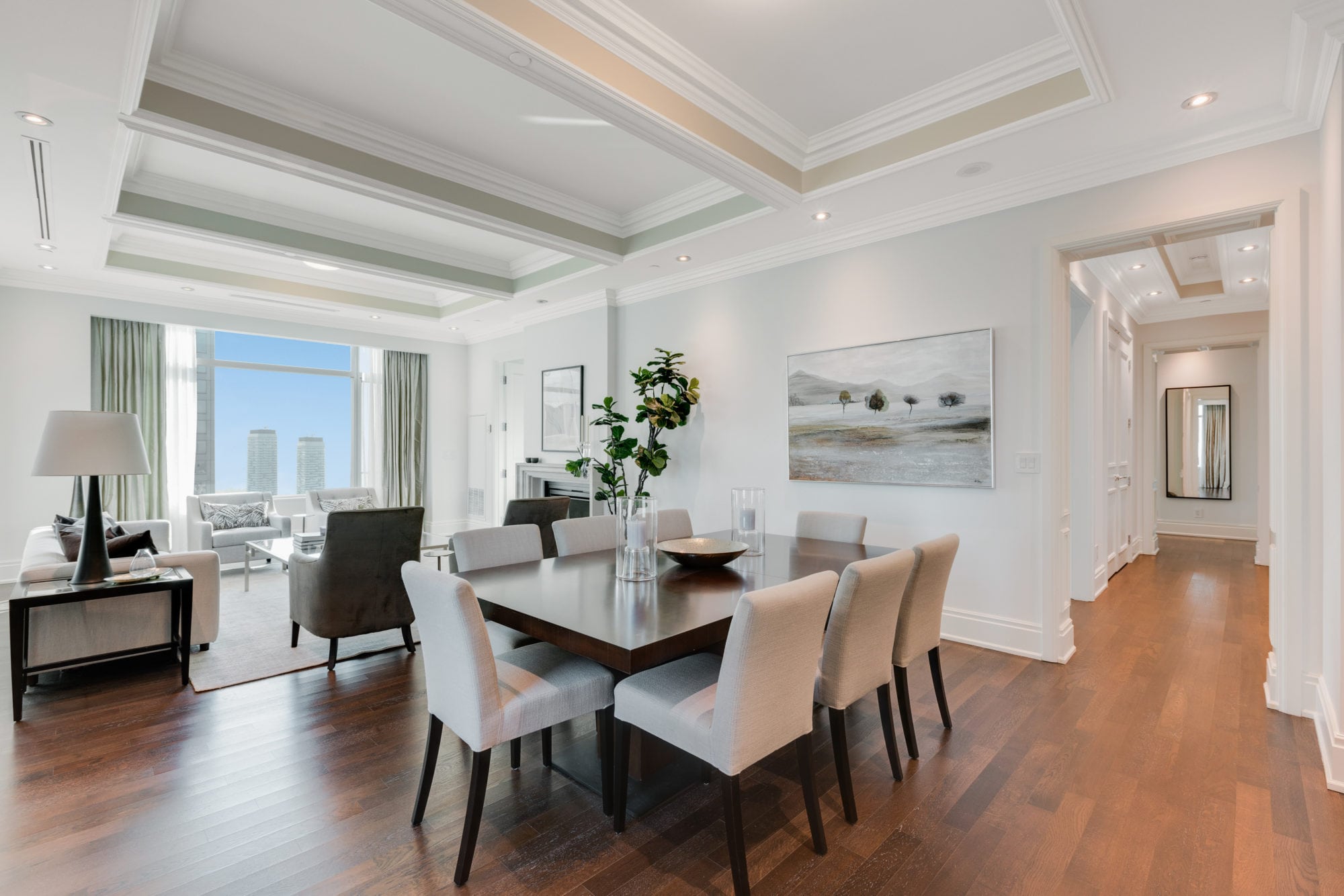 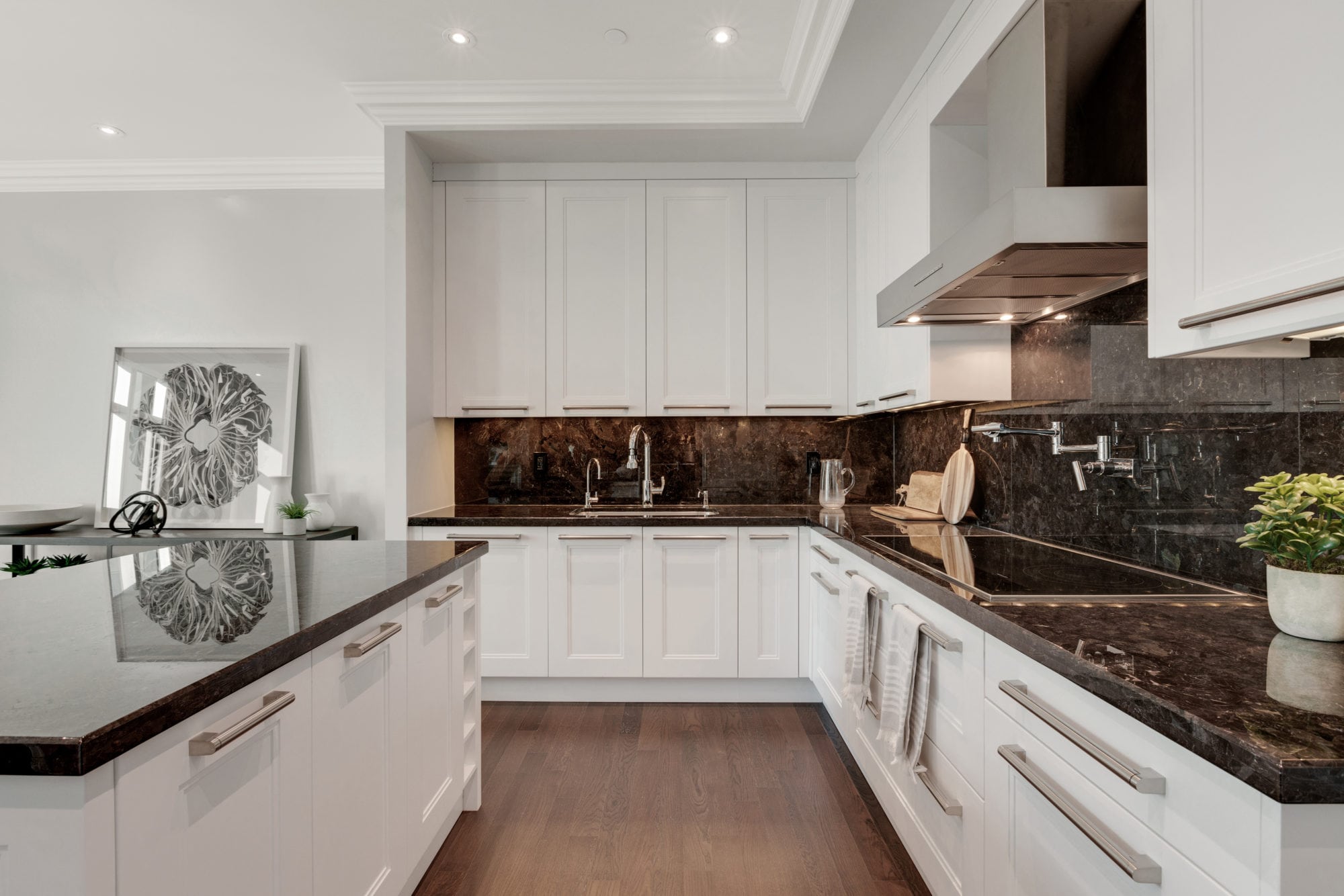 There are two bedrooms. Here’s one: 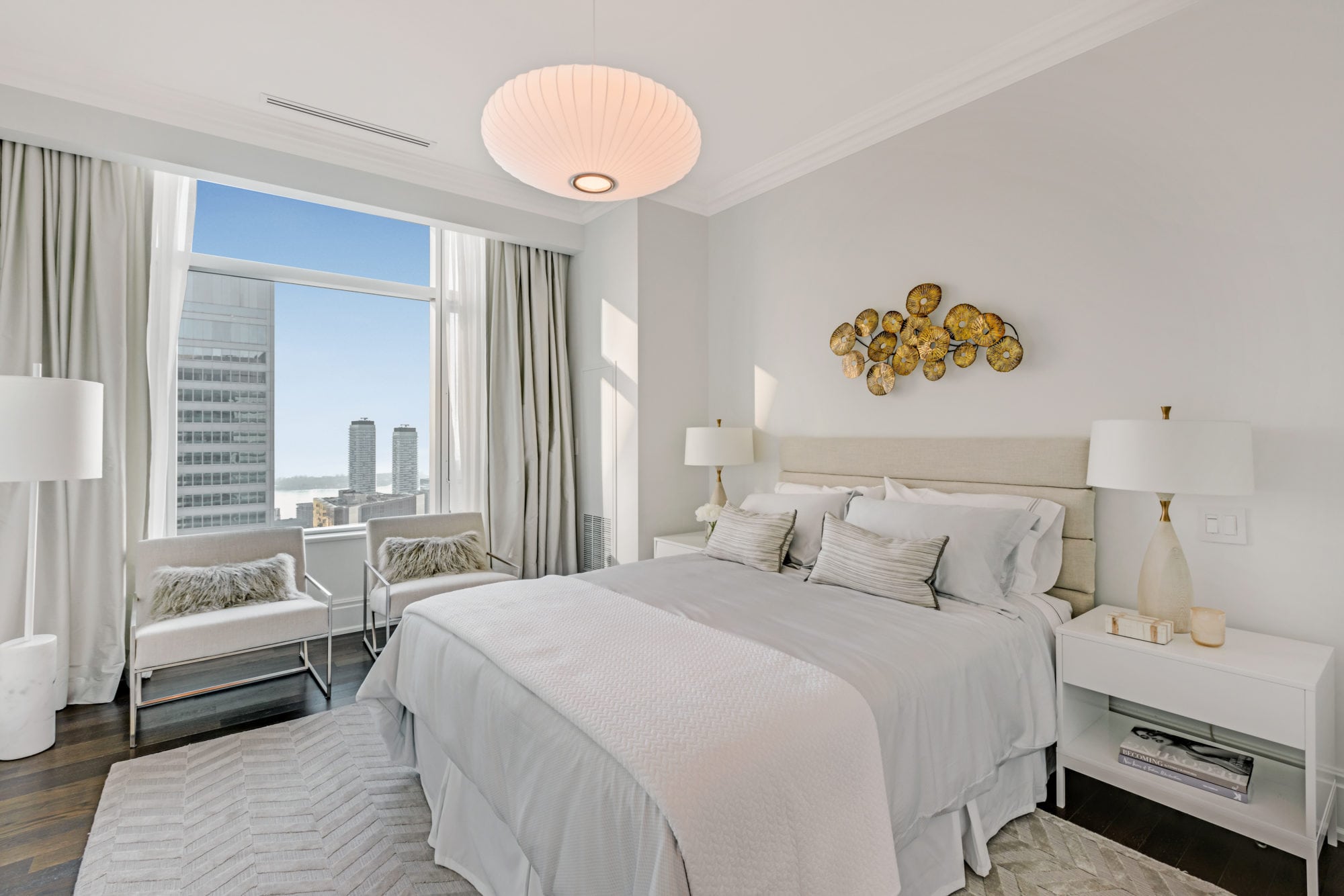 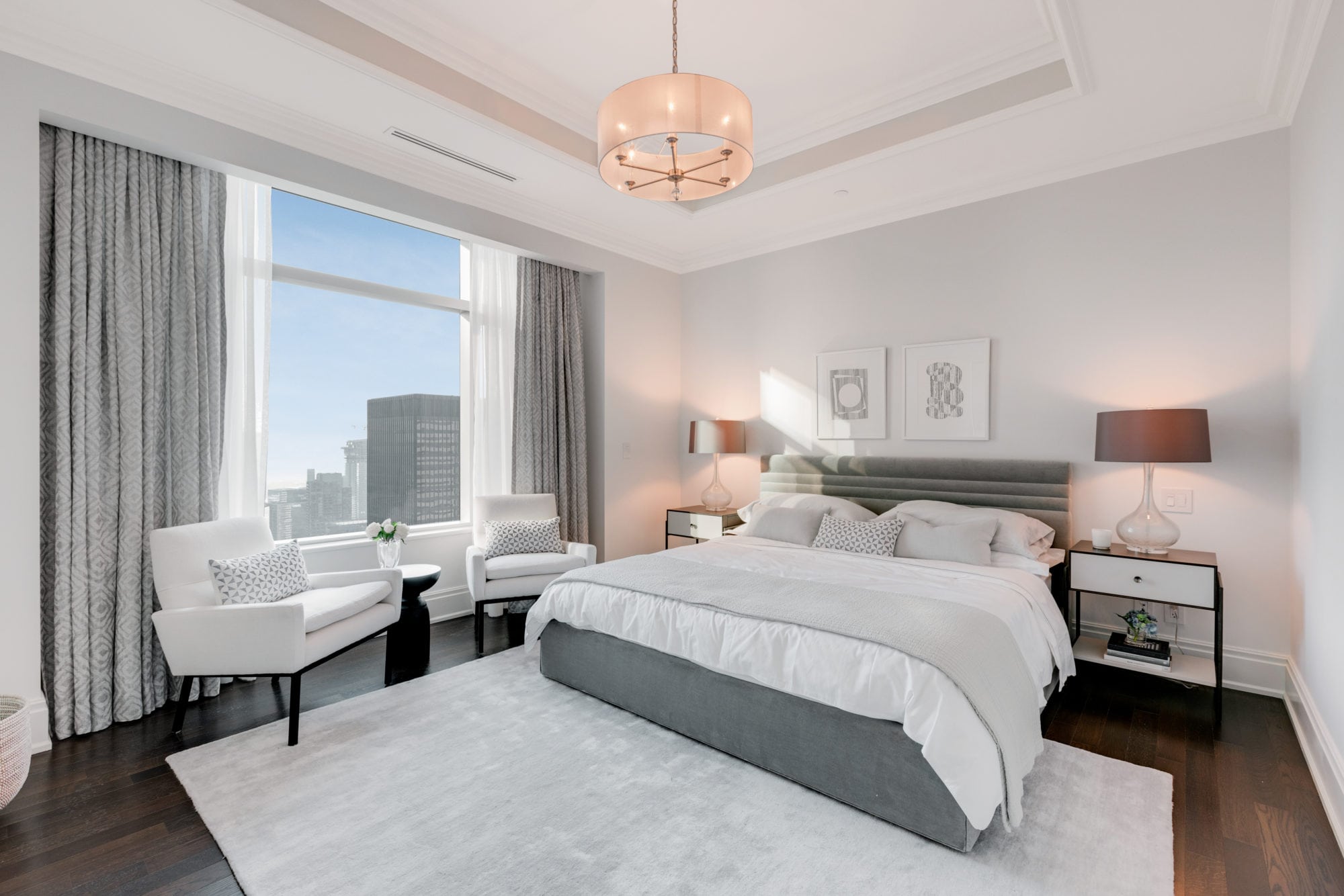 And the master bathroom: 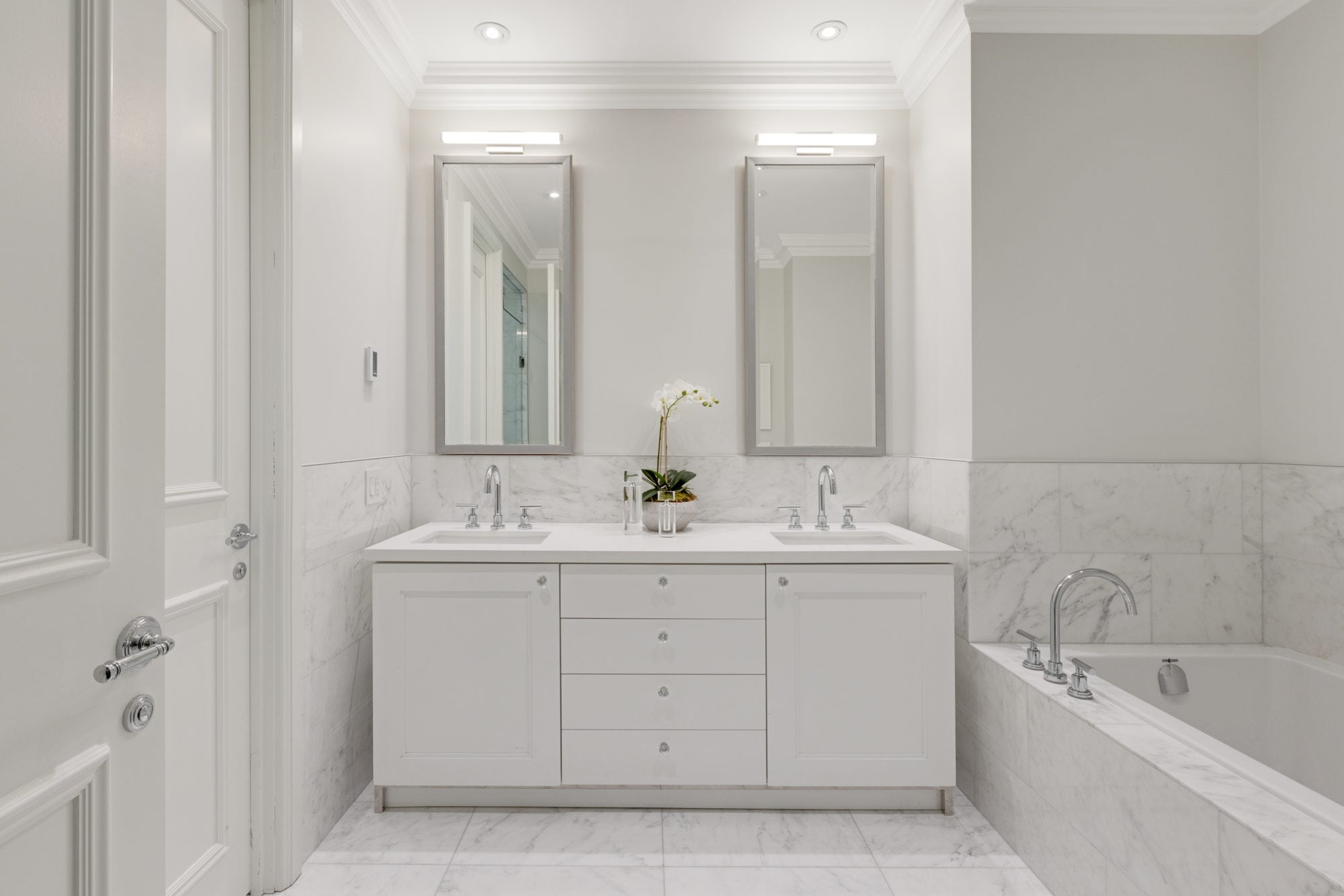 The buyer is a retired doctor who’s moving to Toronto from out of province.

The unit was one of 74 previously unsold suites for sale in the building. The agent received just the one offer, for $155,000 under asking.