Sale of the Week: A $1.5-million Annex semi that previously sold for less than $300K

Sale of the Week: A $1.5-million Annex semi that previously sold for less than $300K

A four-bedroom semi near Bloor and Spadina with laneway parking.

The sellers, both editors, bought the home more than 20 years ago for less than $300,000. They completed a number of renovations within the last six months to prepare the home for sale, including a built-in closet system, a new kitchen, new flooring throughout, as well as a fresh baby-blue exterior paint job. They have decided to downsize as they prepare to retire.

The entrance has a tiny foyer: 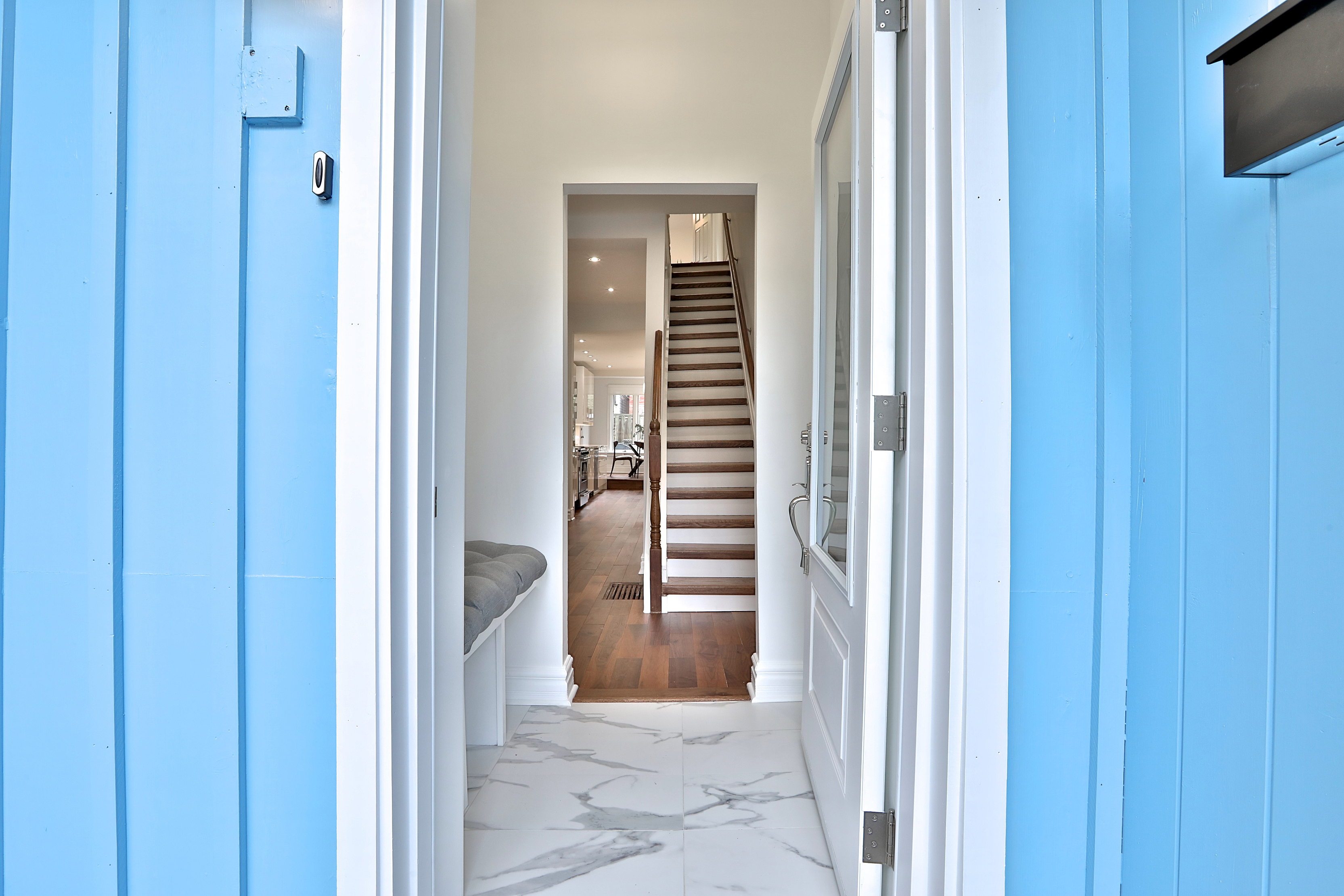 It leads to the living room: 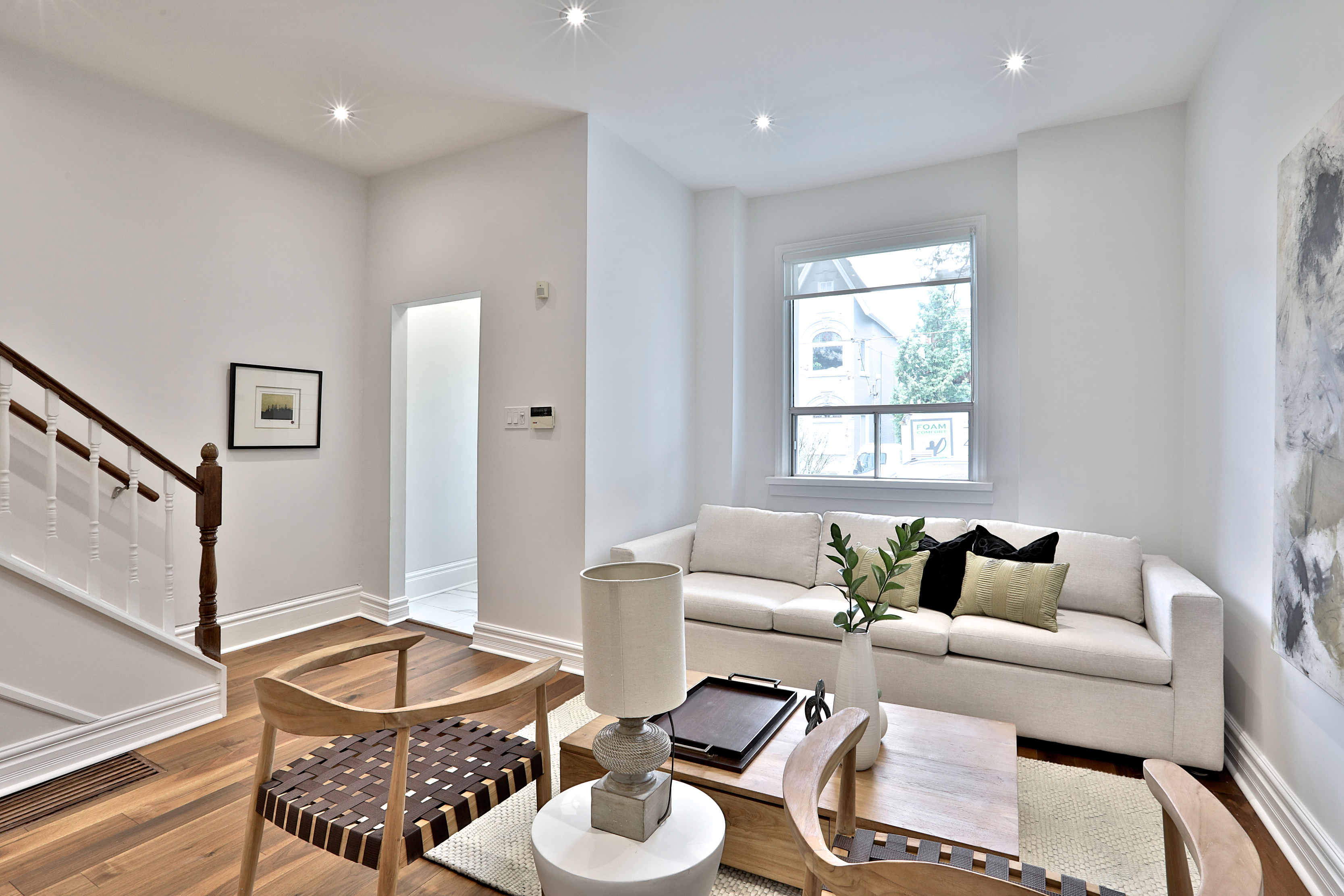 Which is right next to the dining room: 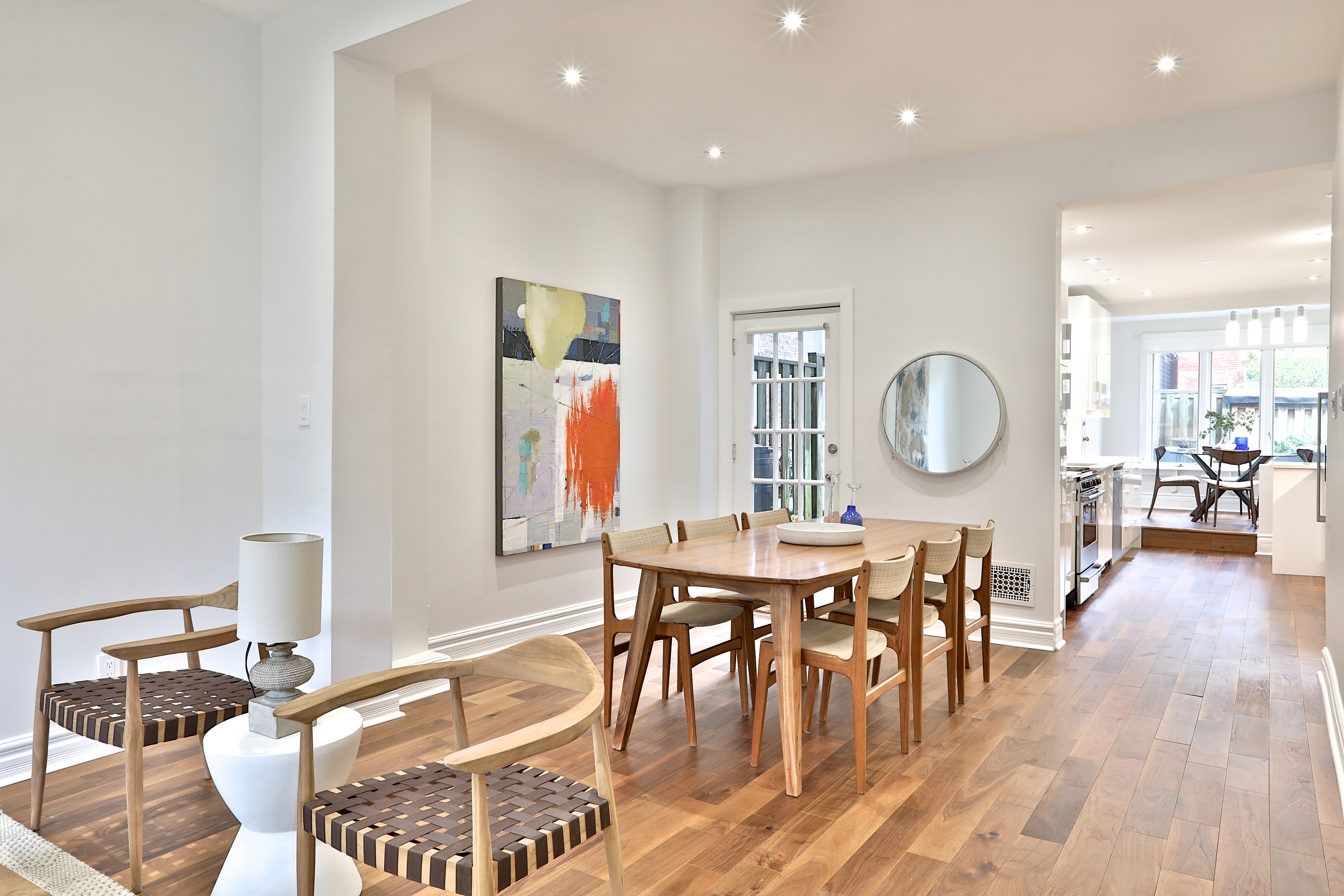 There’s a separate eating area in the kitchen, as well: 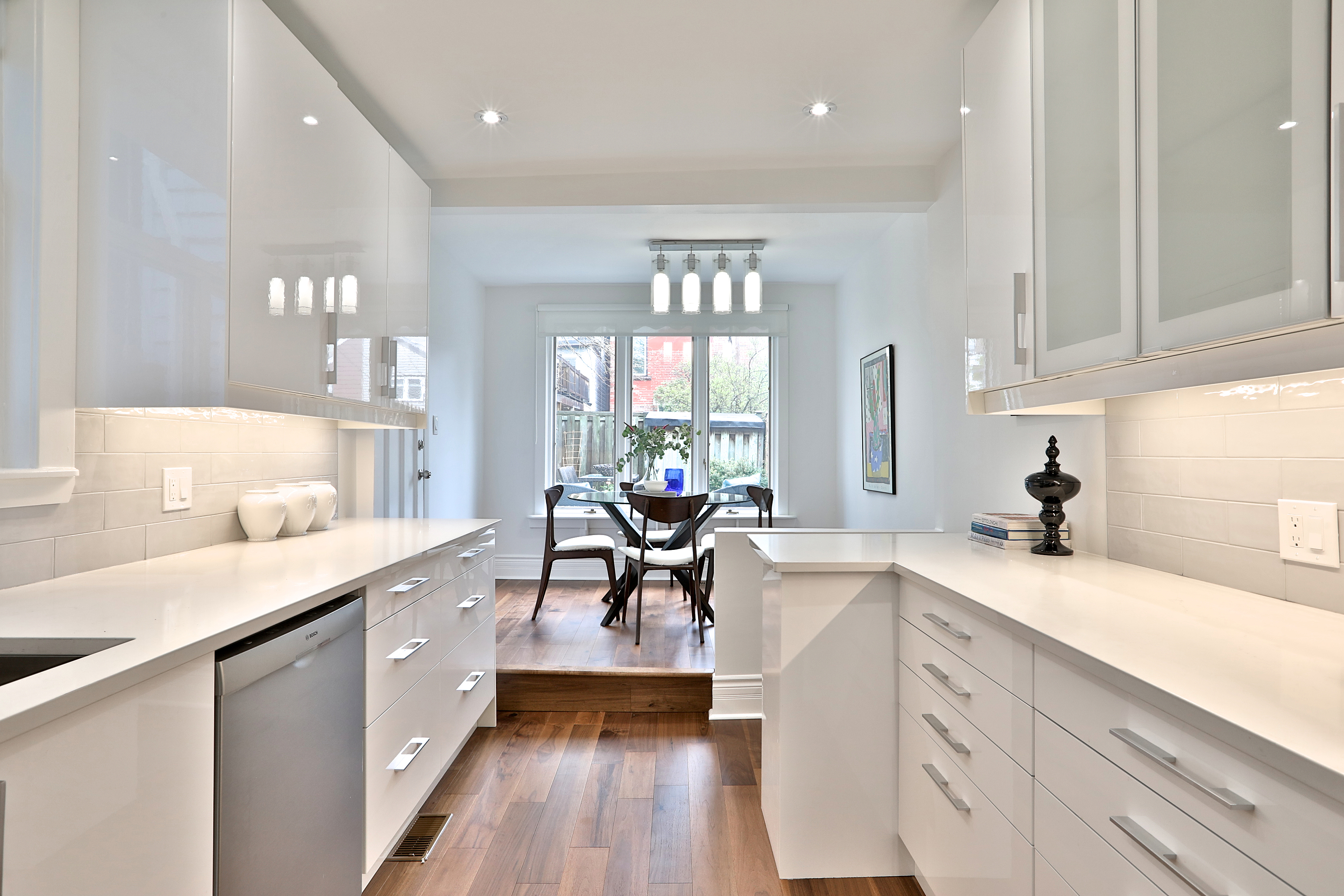 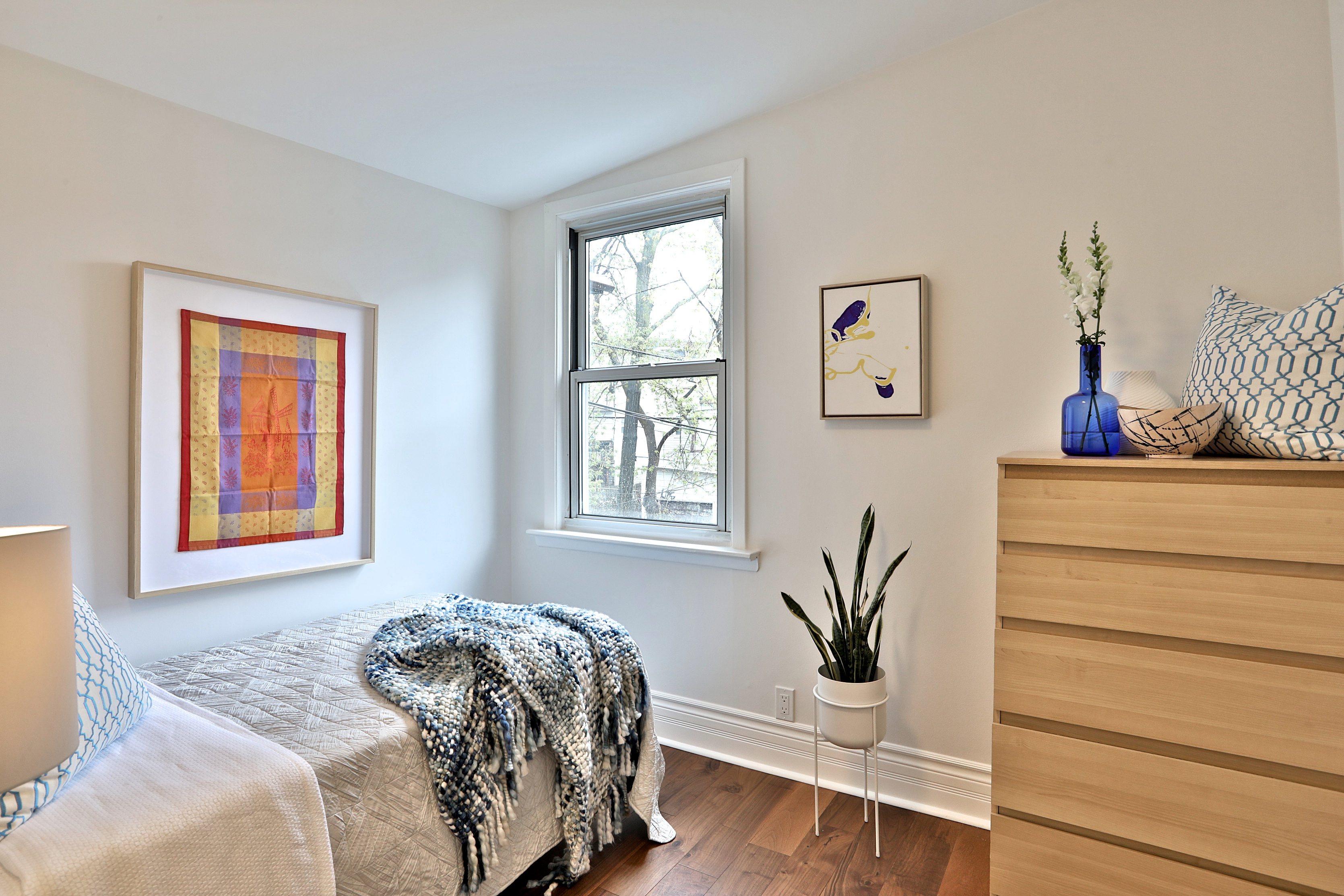 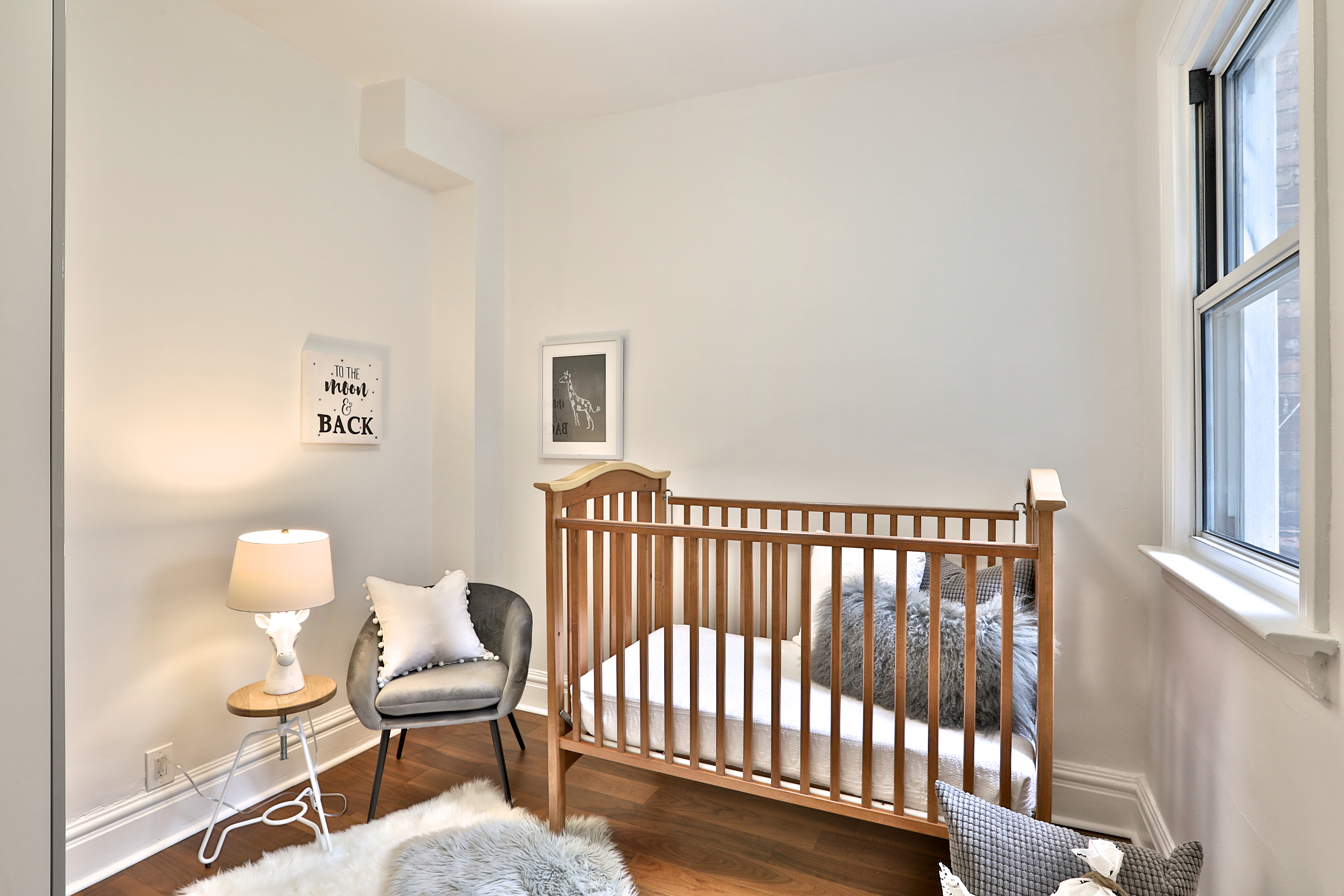 This is the master bedroom: 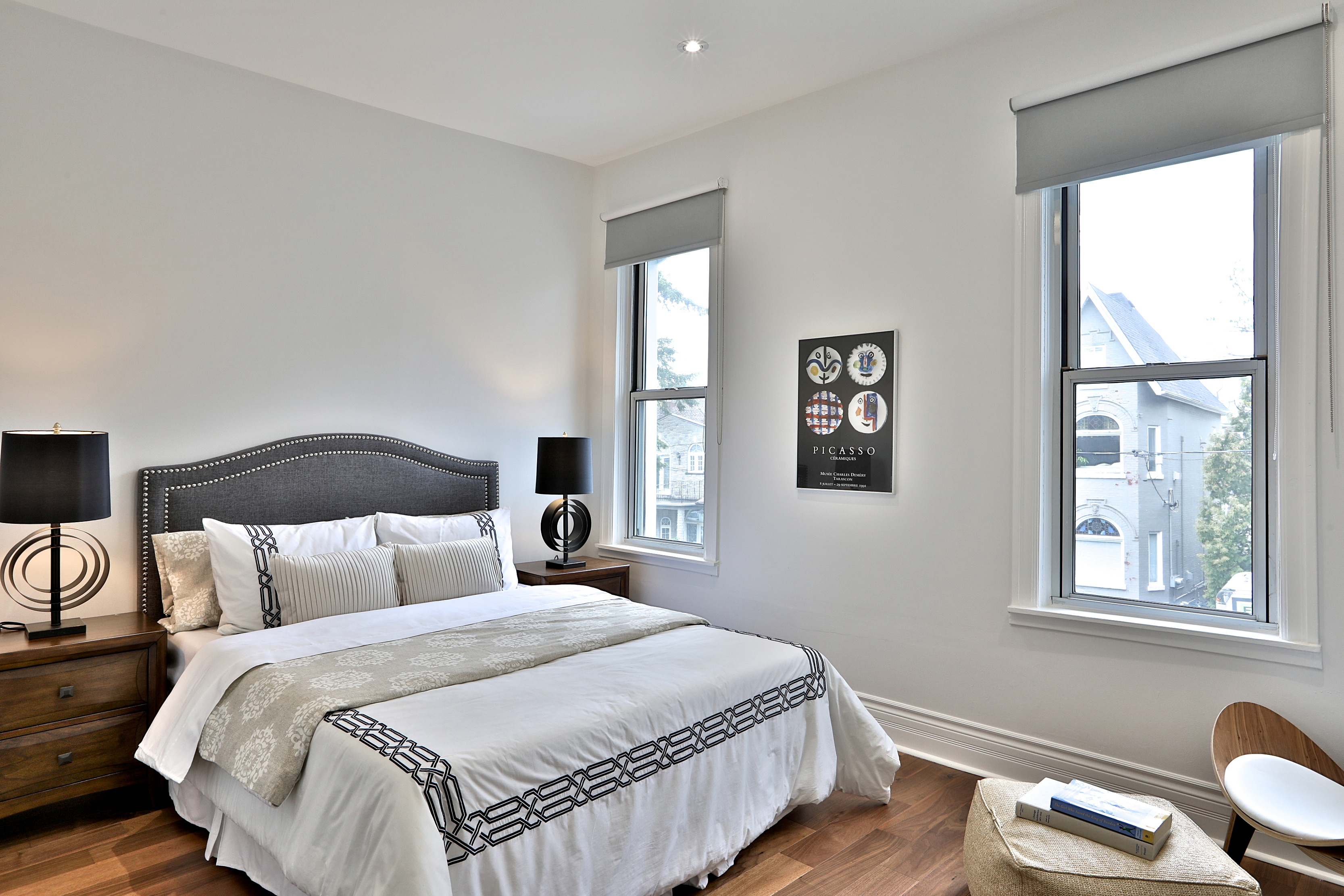 It has a new built-in closet: 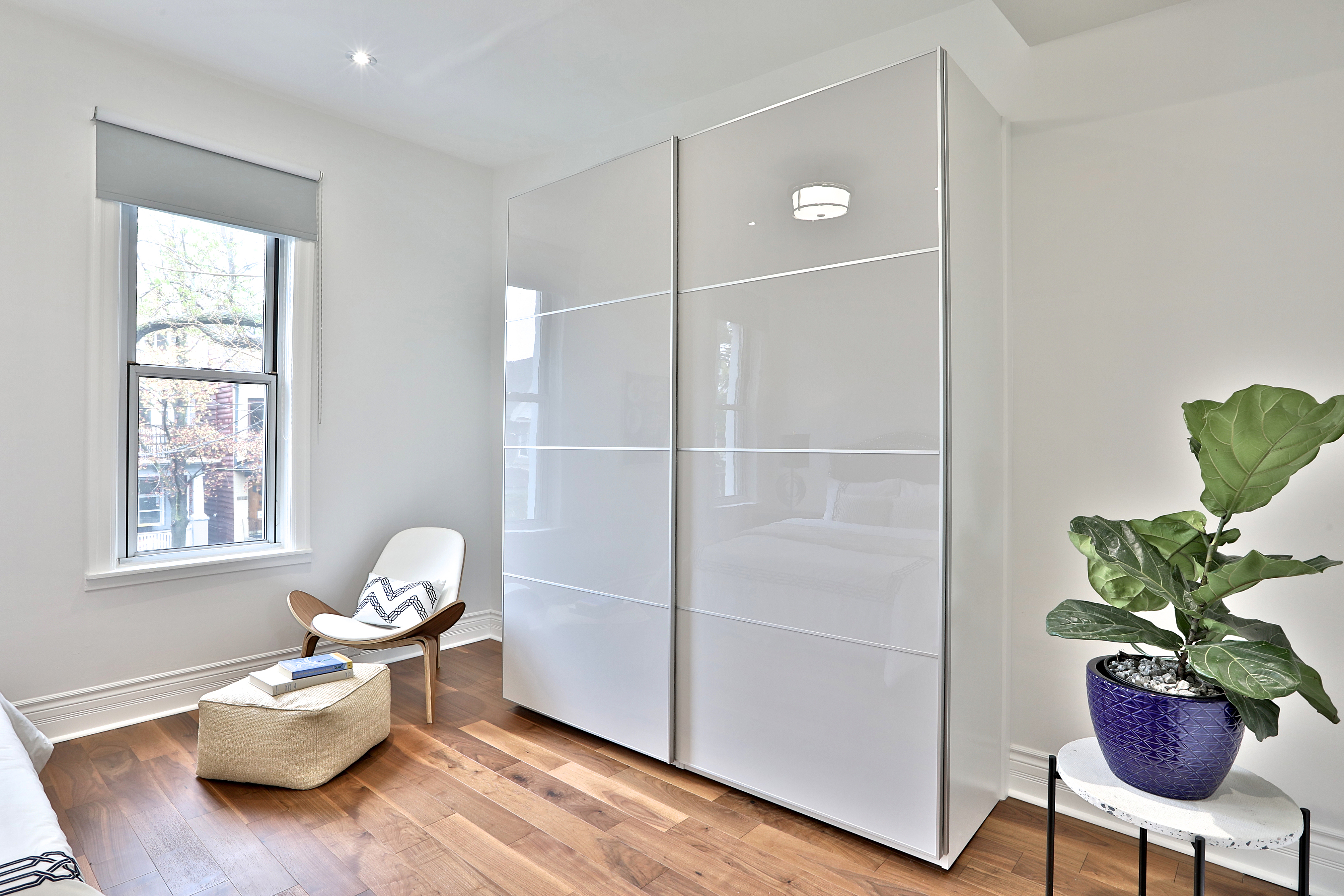 The attic is finished: 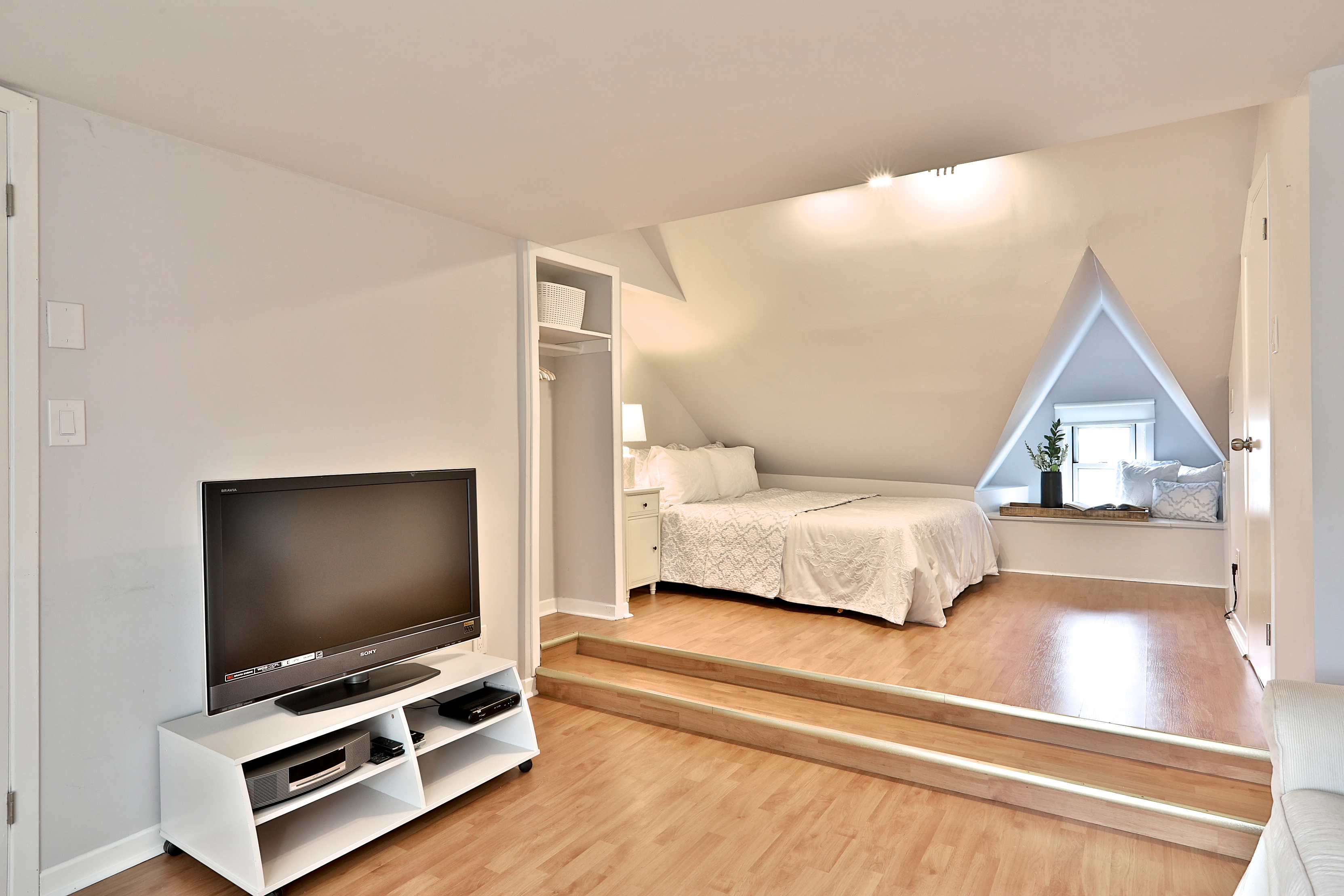 And it even has its own rooftop deck: 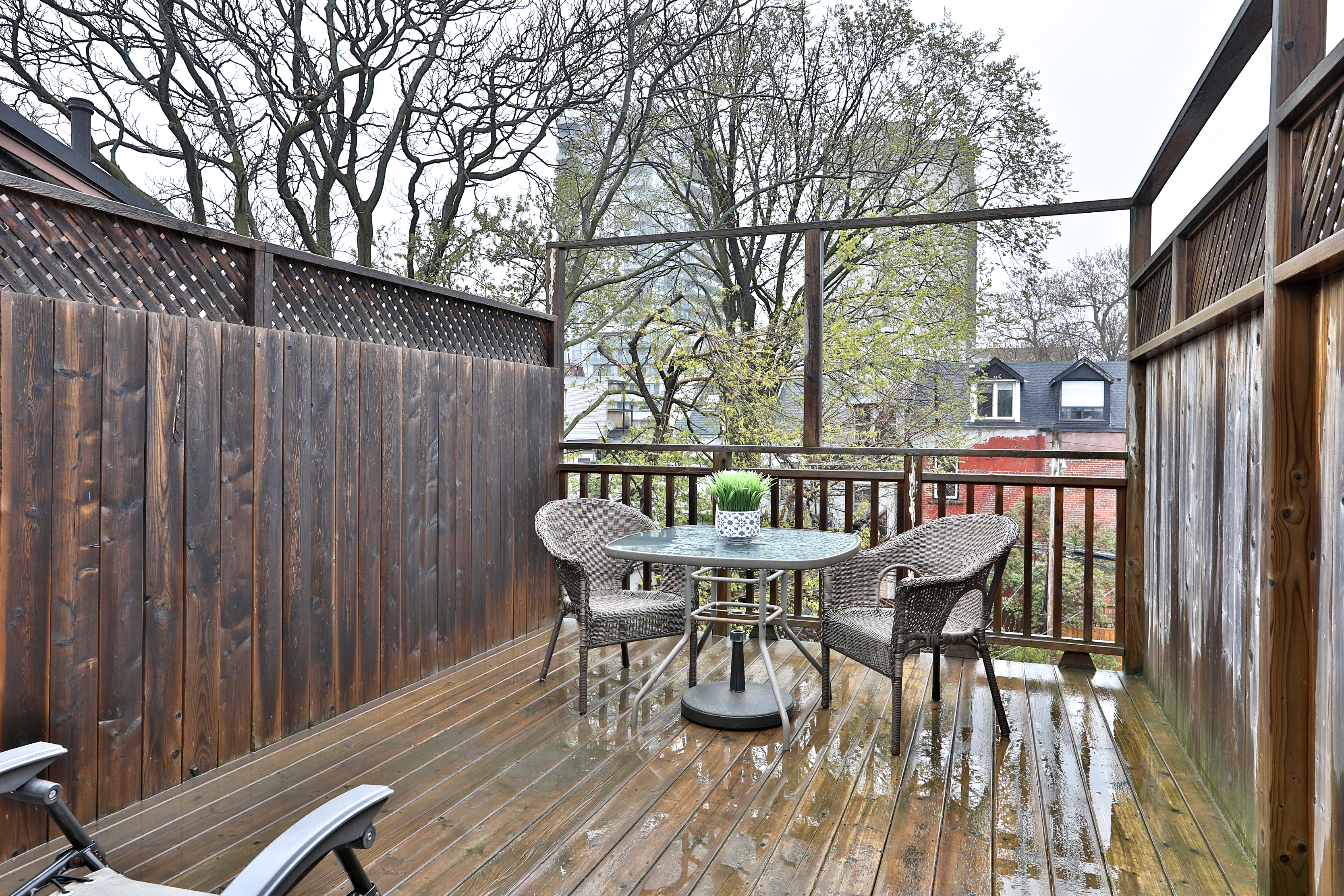 The backyard is all ready for summer entertaining: 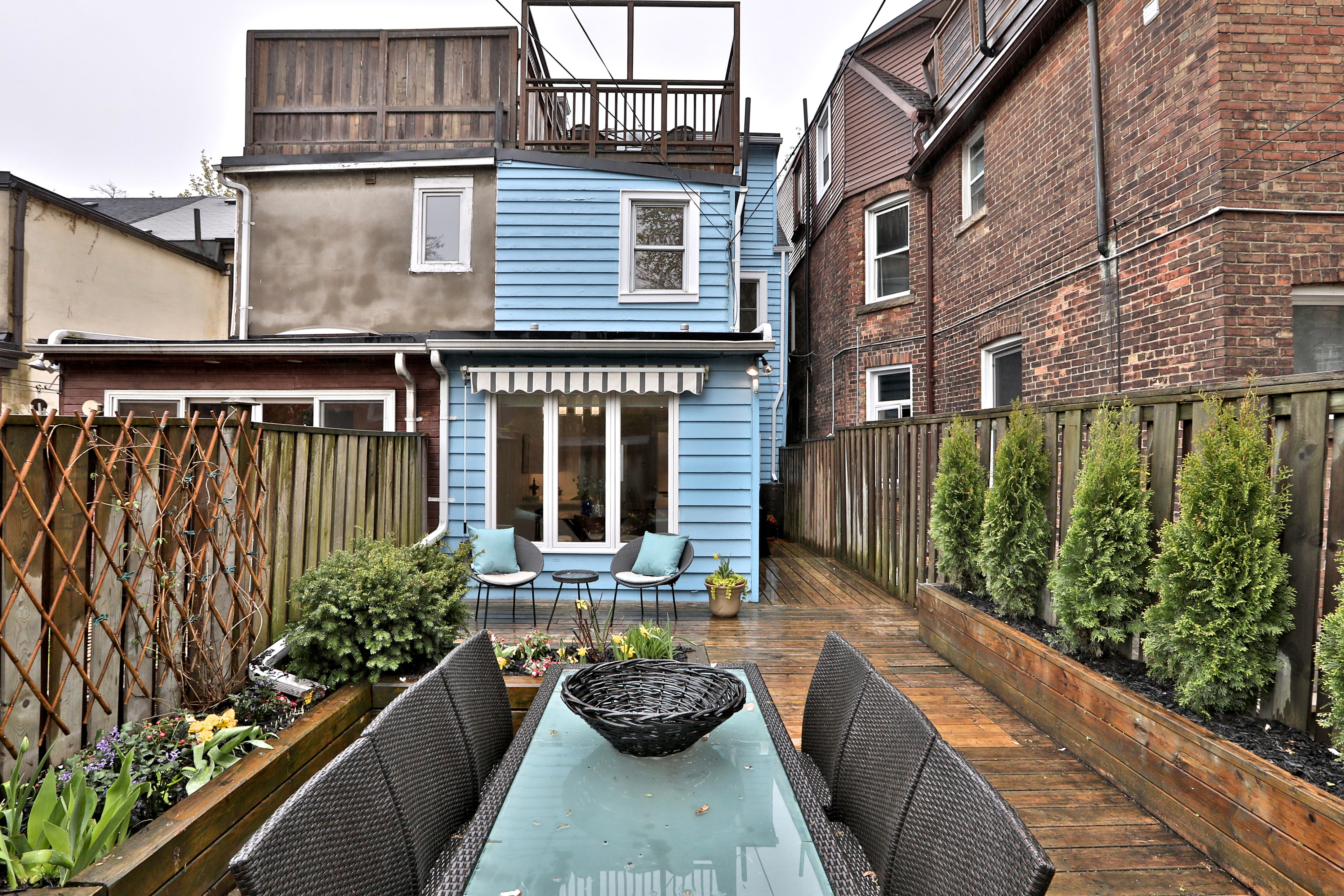 The buyers are a young family. The Annex location is a short commute away from their jobs downtown.

The sellers were encouraged to complete the kitchen and flooring renovations, without which the listing price likely would have been about $250,000 lower, according to their agent. Though some homes will be priced below market value in efforts to attract multiple offers, the sellers decided against that practice to ensure an attractive result as they head into retirement. Over eight days on the market, there were over 40 showings but just one offer.