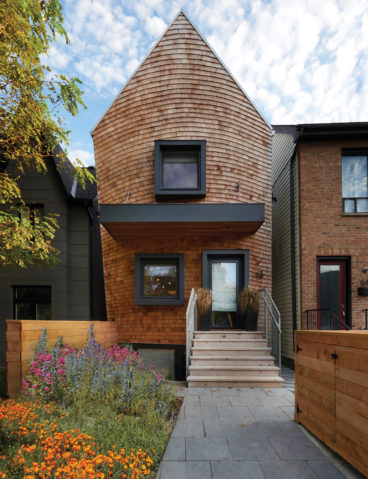 A Sustainable Sanctuary in Leslieville

It’s toasty in winter, cool in summer, and looks pretty good, too

Architect Craig Race’s first Leslieville house, which he bought and renovated in 2013, was on a double-wide lot and only took up half the property. A few years later, when his wife, Courtney, was pregnant with their first child, he severed the lot and sold his existing house so he could build their dream home from scratch. Much of Race’s work takes advantage of forgotten urban spaces like laneways, and he wanted his house to be able to serve as a showcase for his latest green design ideas.The north façade is covered in unstained cedar shingles, which are compostable when they reach the end of their life. An extra-thick layer of insulation was applied to the outside of the plywood, instead of between the studs—like wrapping the house in a sweater. The builders also applied extra tape and sealant for maximum efficiency. The owners were able to cut their energy bills by 30 per cent. The project wrapped up at the end of 2017. Race loves that his energy bills are low and that his house is toasty in winter, cool in summer. It looks pretty good, too. The north and south ends of the home are connected to separate thermostats, to account for the natural sunlight to the south. On sunny winter days, the Races rarely turn the heating on: 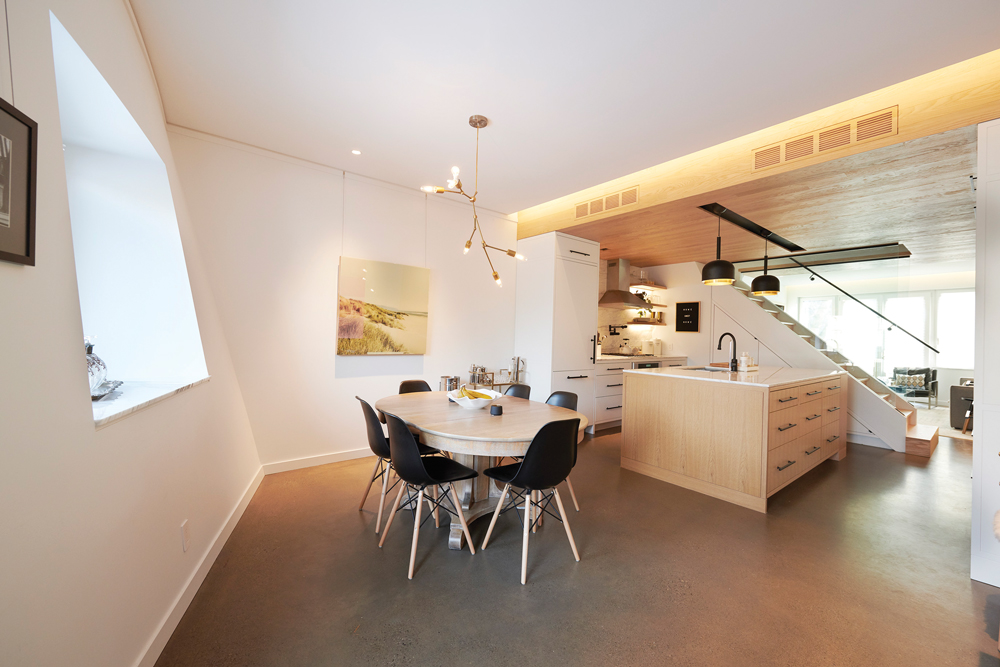 In the summer, a skylight at the top of a central staircase opens via remote control and draws hot air up and out of the house, a technique called the stack effect. The family cracks a window on the main floor to bring in cool air: 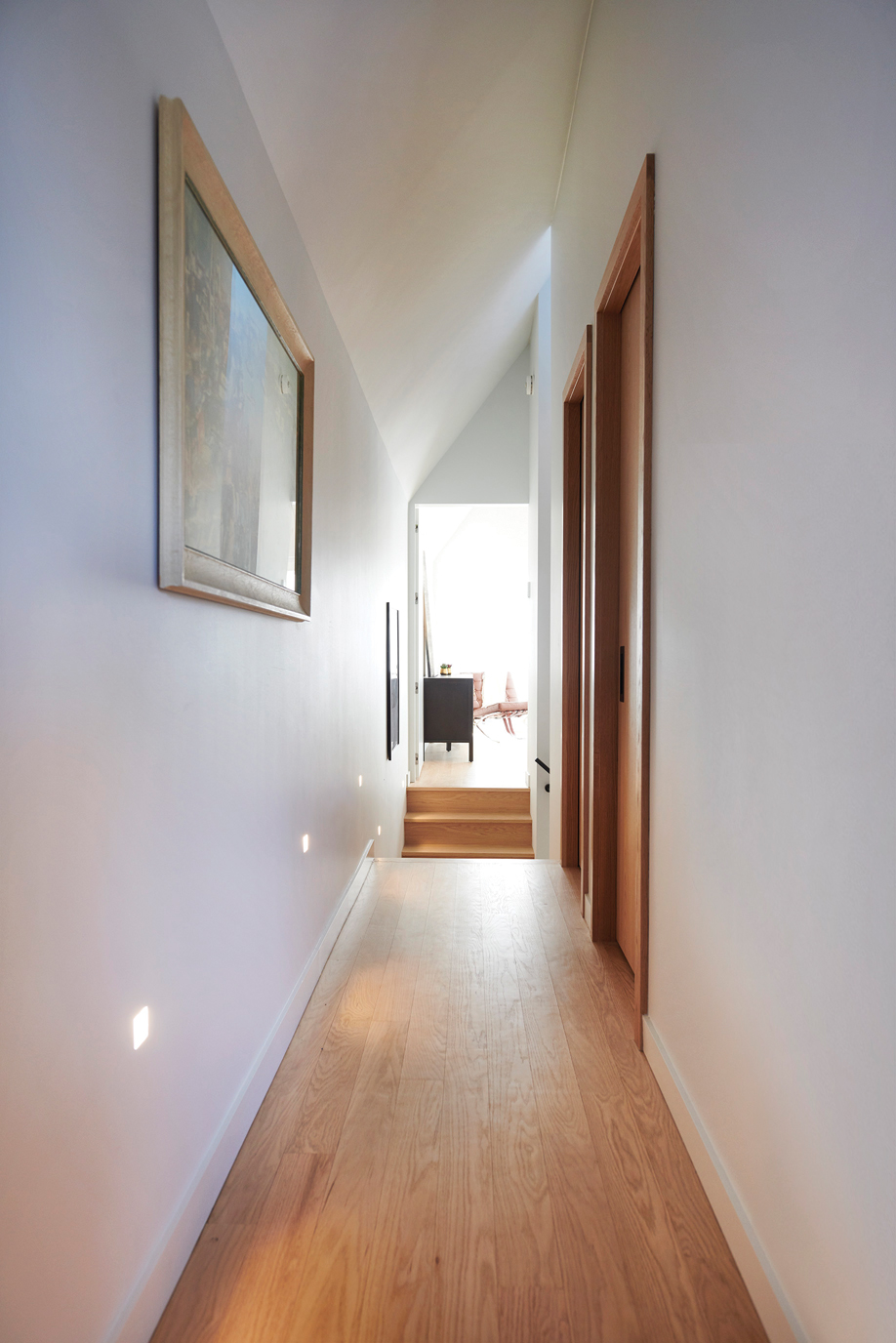 The windows are all triple-pane for maximum efficiency: 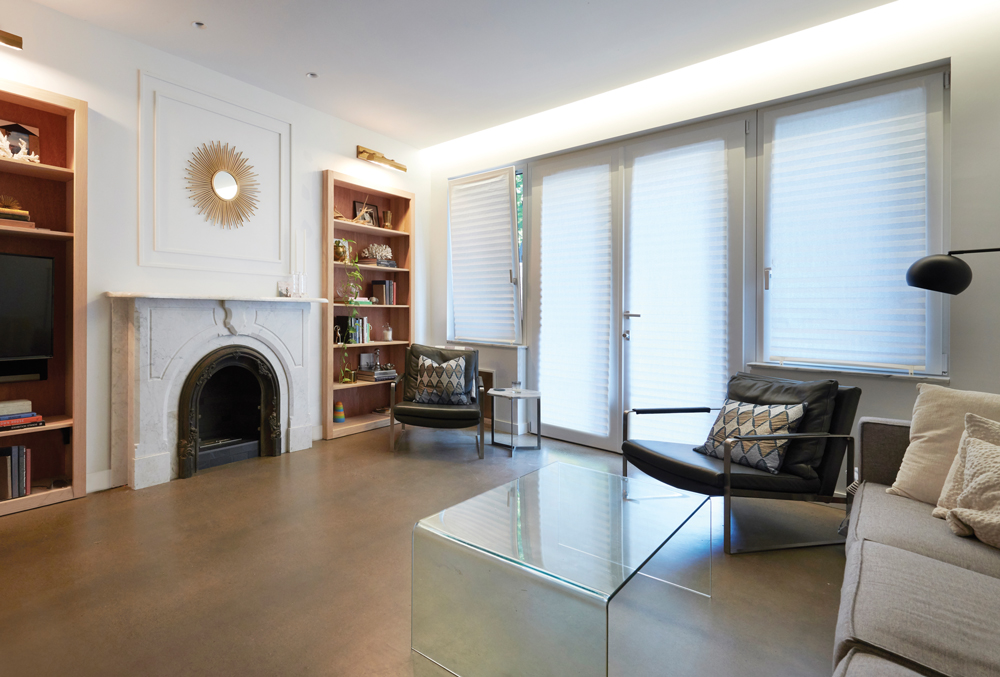 The rear exterior is clad in galvalume, a durable, recyclable material.Giant panes of south-facing glass let in dappled sunlight filtered through a deciduous tree at the rear of the house: 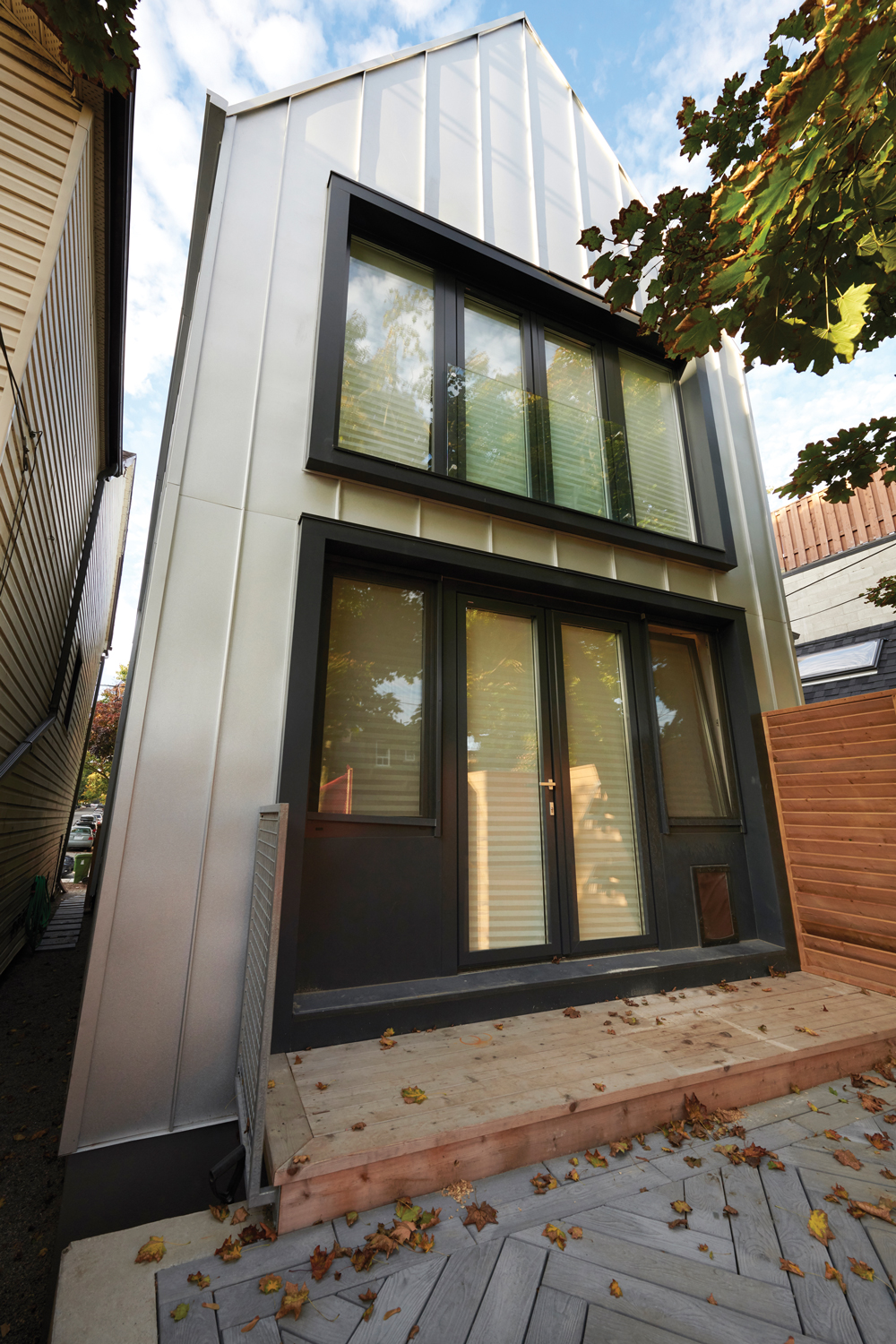 Because they were moving in with a newborn, the Races were sensitive about air quality. All paints were zero-VOC, and they used a special stain on all the wood that absorbs formaldehyde and other construction gases: 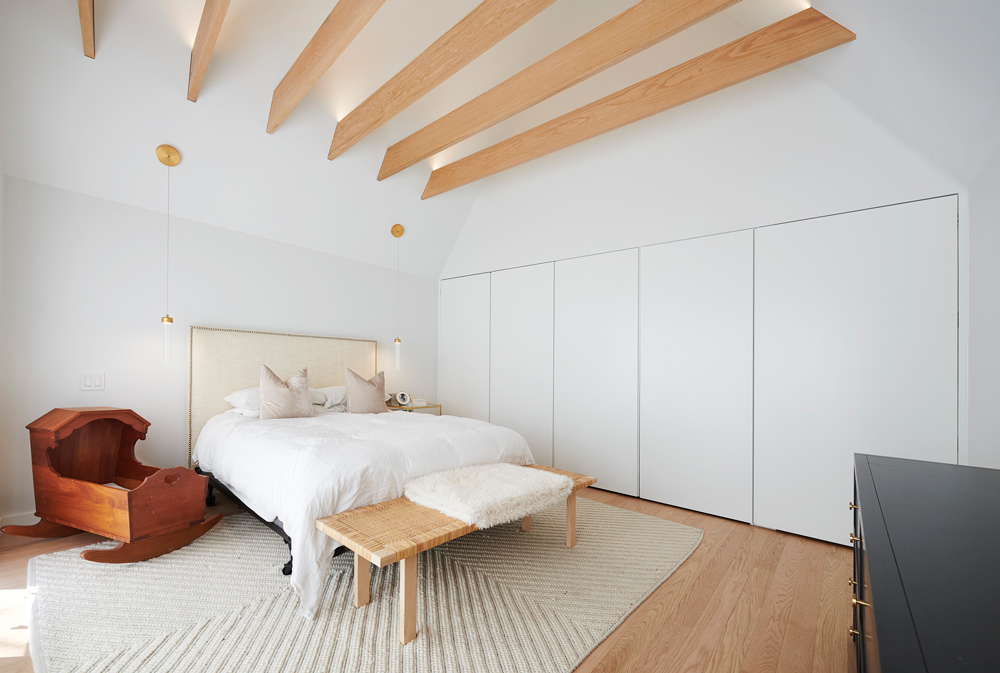 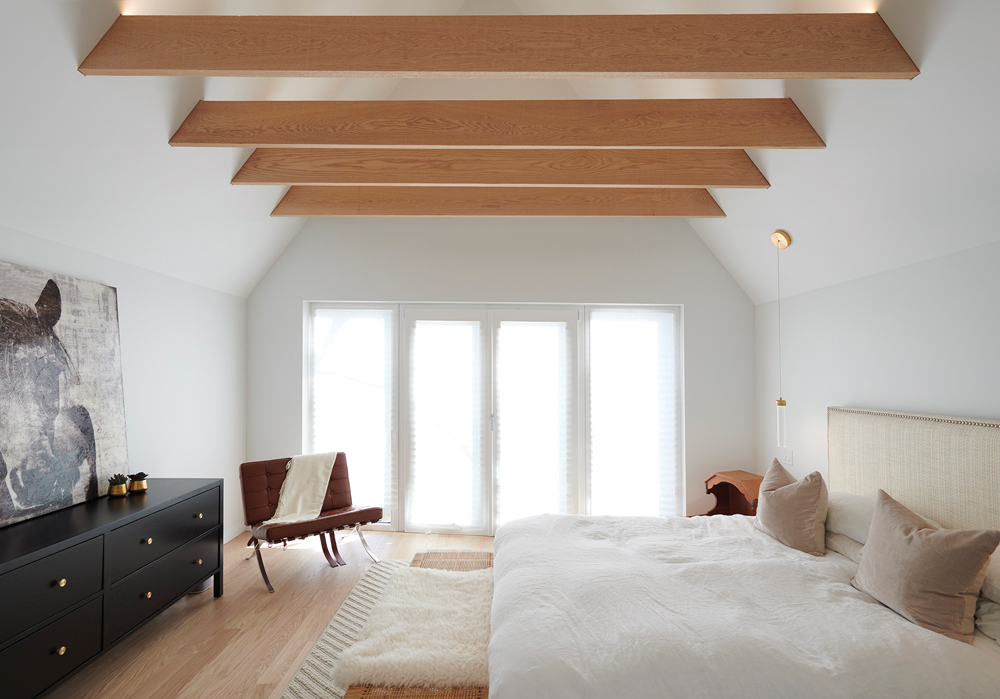