What’s on the menu at Donna’s, a new neighbourhood spot from a couple of Momofuku alumni

What’s on the menu at Donna’s, a new neighbourhood spot from a couple of Momofuku alumni 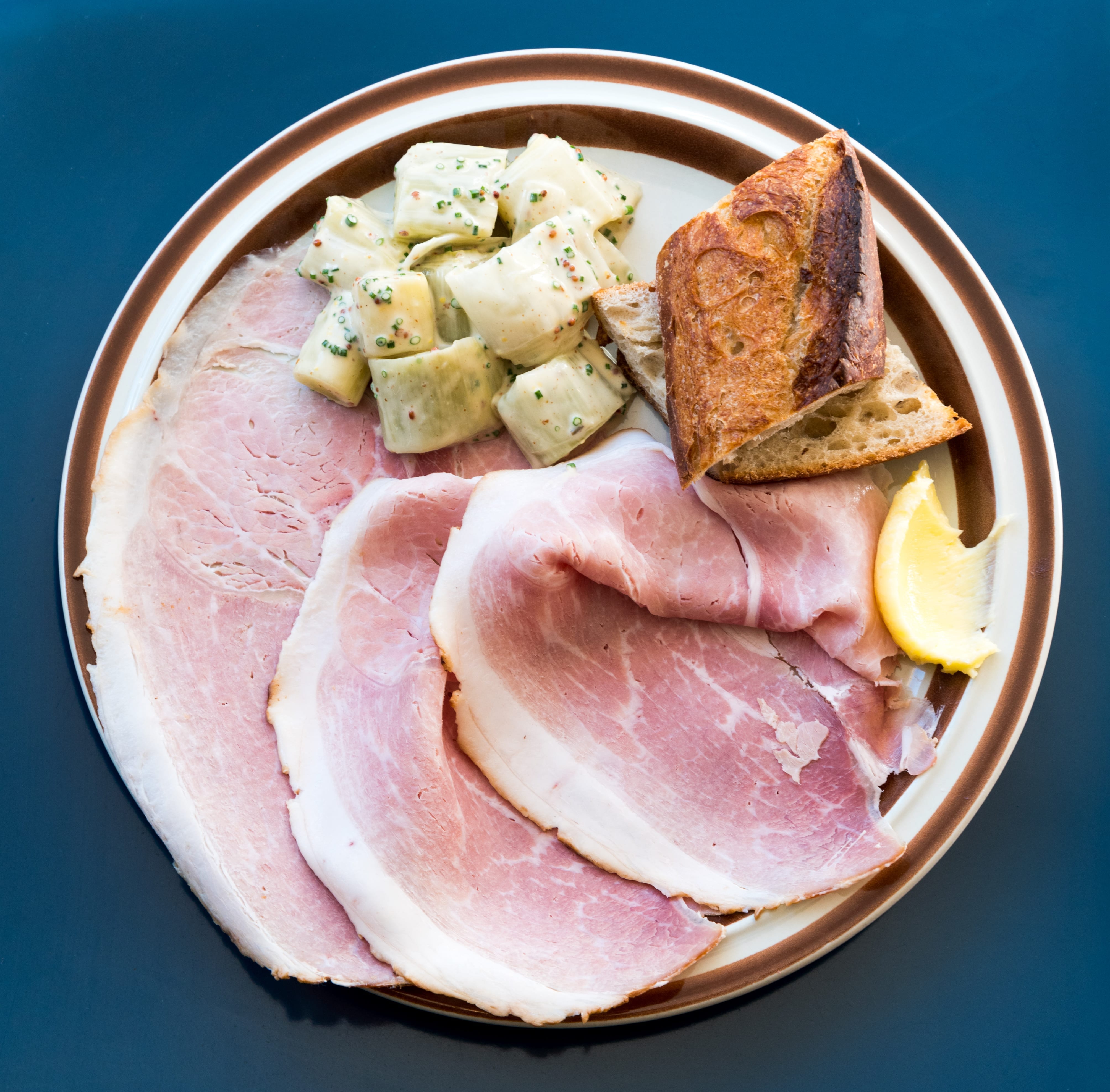 The all-day spot starts mornings off with pastries and cookies from Philip Hadad of the not-yet-open Emmer & Ash bakery, a very English spread of breads and jams, and other tasty things like sizeable sausage rolls, Spanish tortilla and quiche (all of which is gone once it’s gone, so get there early). For lunch, currently there’s a short menu of sandwiches (shrimp salad, pork belly, fried mushroom), a few (vegan) salads, a ham plate and short rib soup. Coming soon: dinner service.

Jensen, Kim and Smith, who have known each other for the better part of a decade (Jensen and Smith first met at Momofuku in NYC, and Jensen and Kim are married) decided to strike out on their own for a better work-life balance. The menu is influenced both by the chefs’ heritage (Jensen was born in Denmark, Smith in England) as well as dishes they’ve cooked in Toronto, but will evolve over time. Smith says he wants Donna’s to grow organically with the neighbourhood. Do the locals like pasta? Then maybe one day, there will be pasta.

Non-alcoholic options include hot caffeinated beverages (americanos, cortados, lattes, tea), cold brew and a daily cold-pressed juice. Boozy ones include local craft beer (Burdock, Blood Brothers) and a list of mostly European wines, a few of them available by the glass. The restaurant only just received its liquor license, so the beer and wine inventory will grow over the coming weeks.

The cozy spot with a very open kitchen feels equal parts diner and family dining room. There’s banquette seating up front, some larger tables in the back, great vintage furniture and knick knacks, a record player and a whole lotta plants. 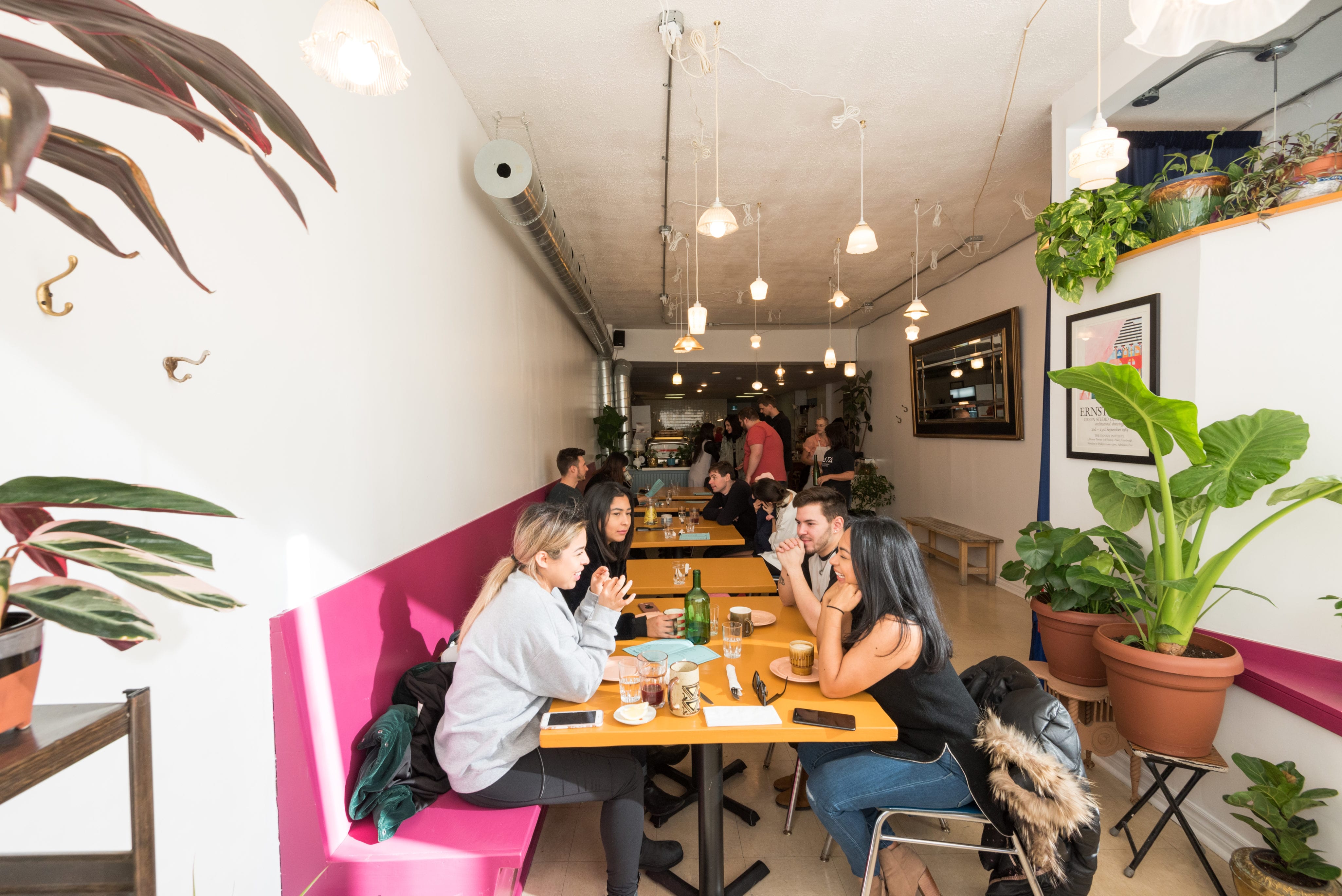 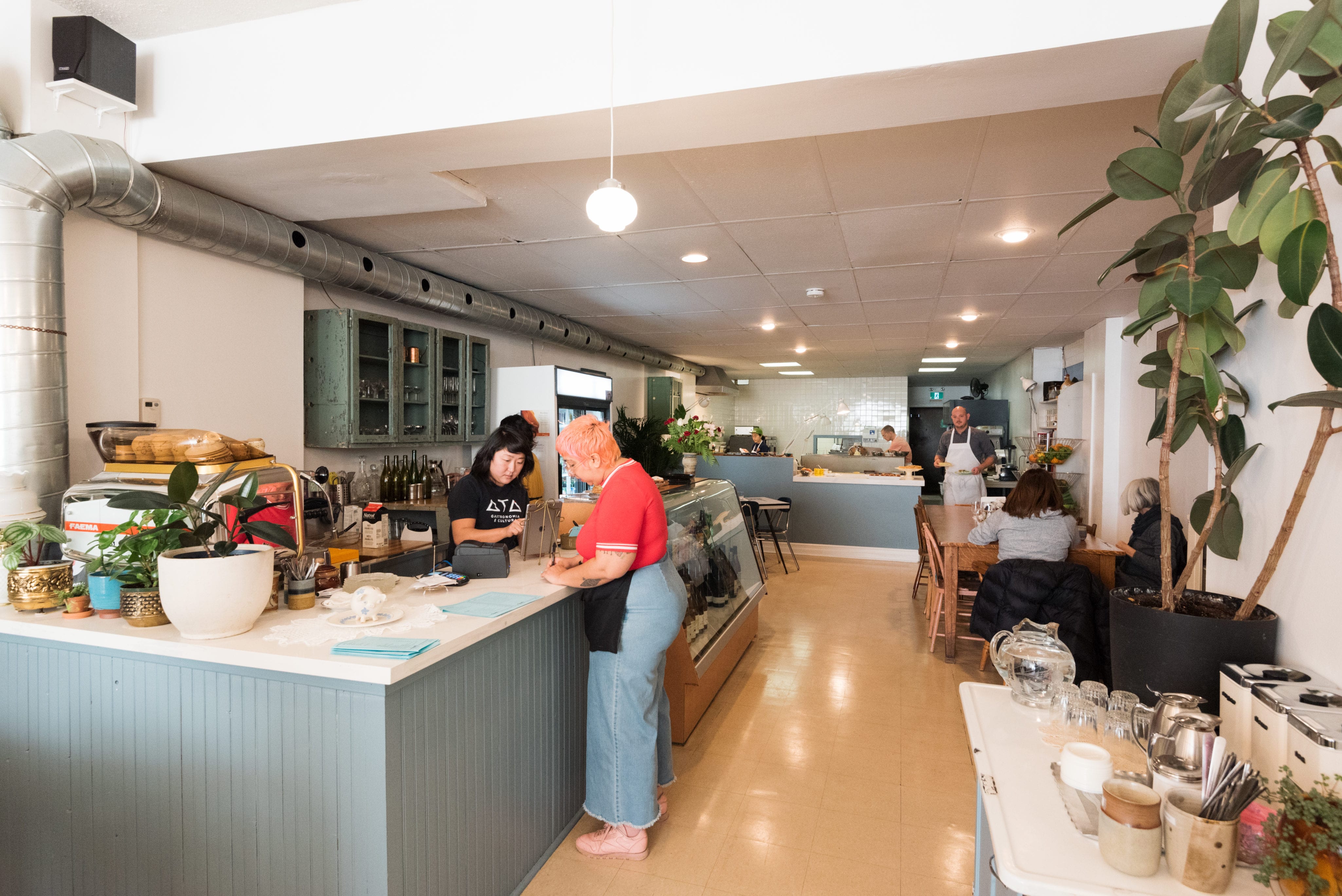 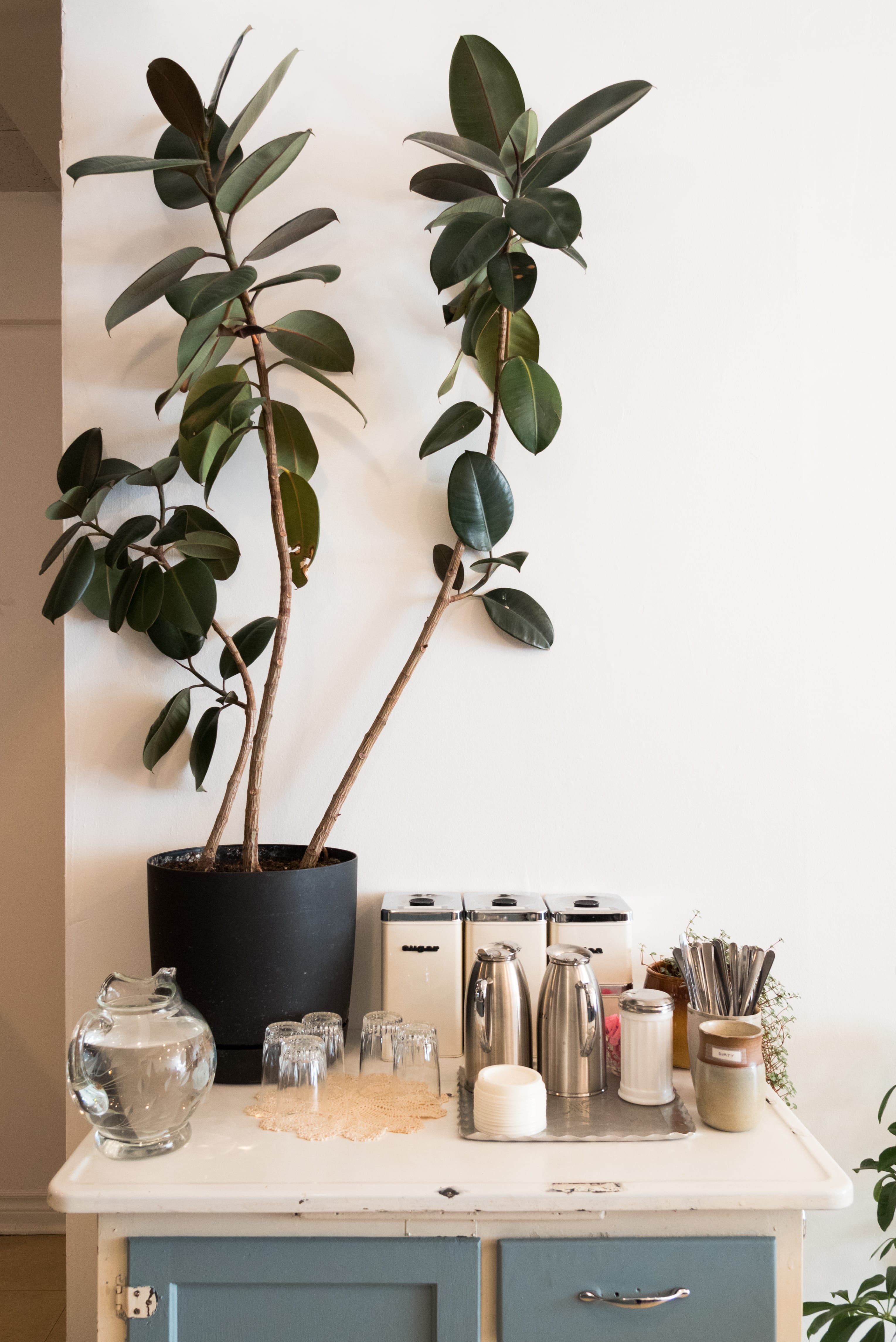 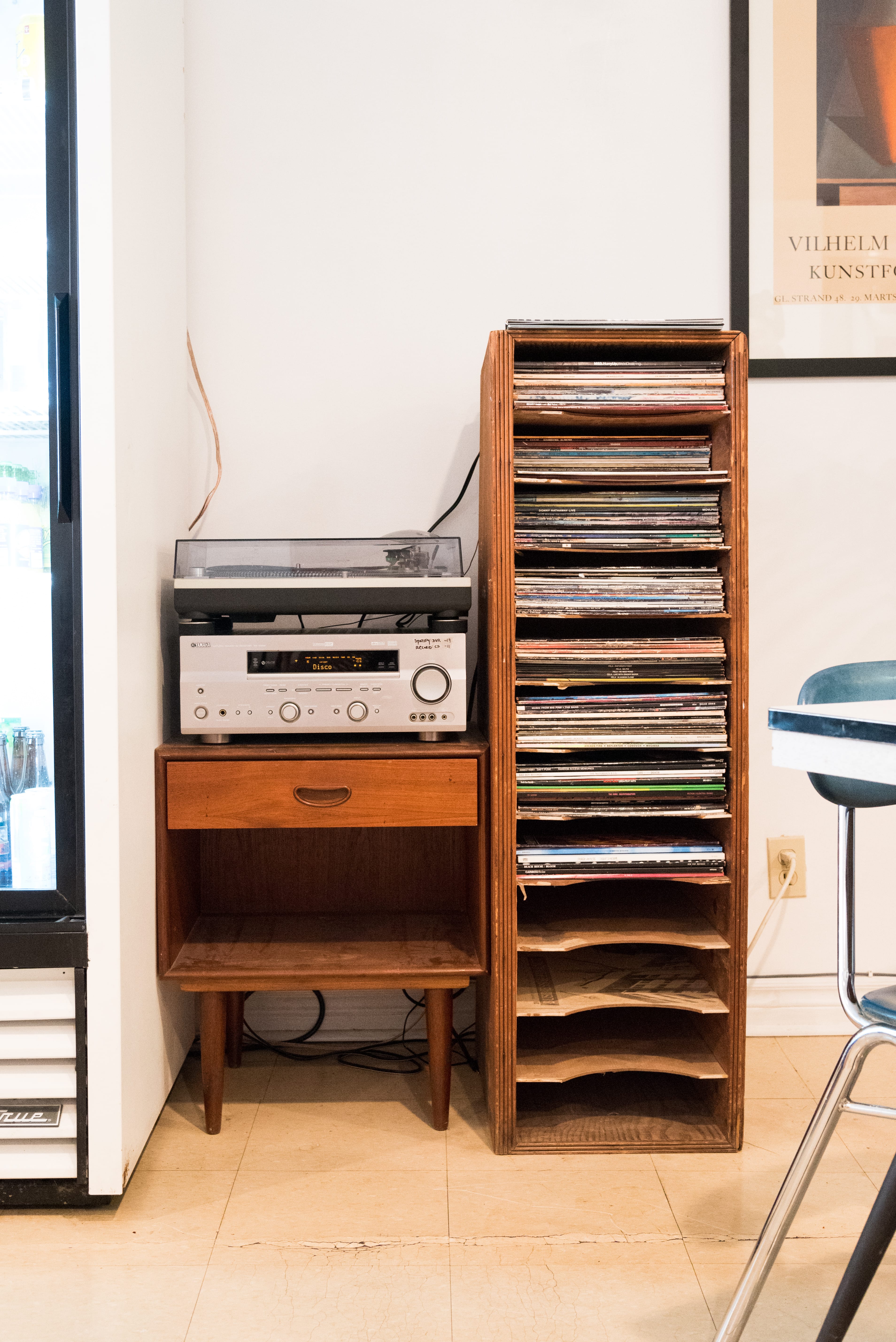 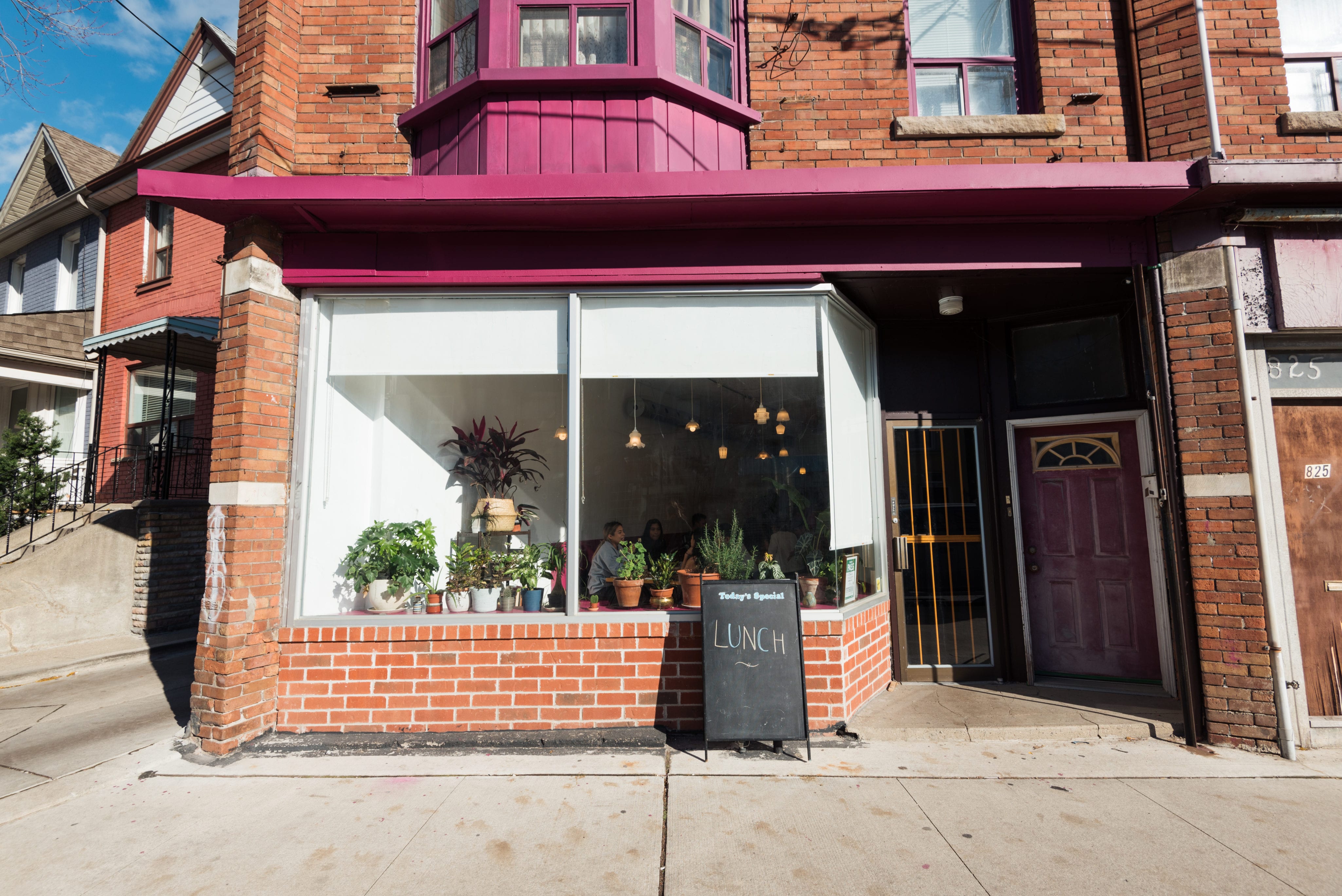