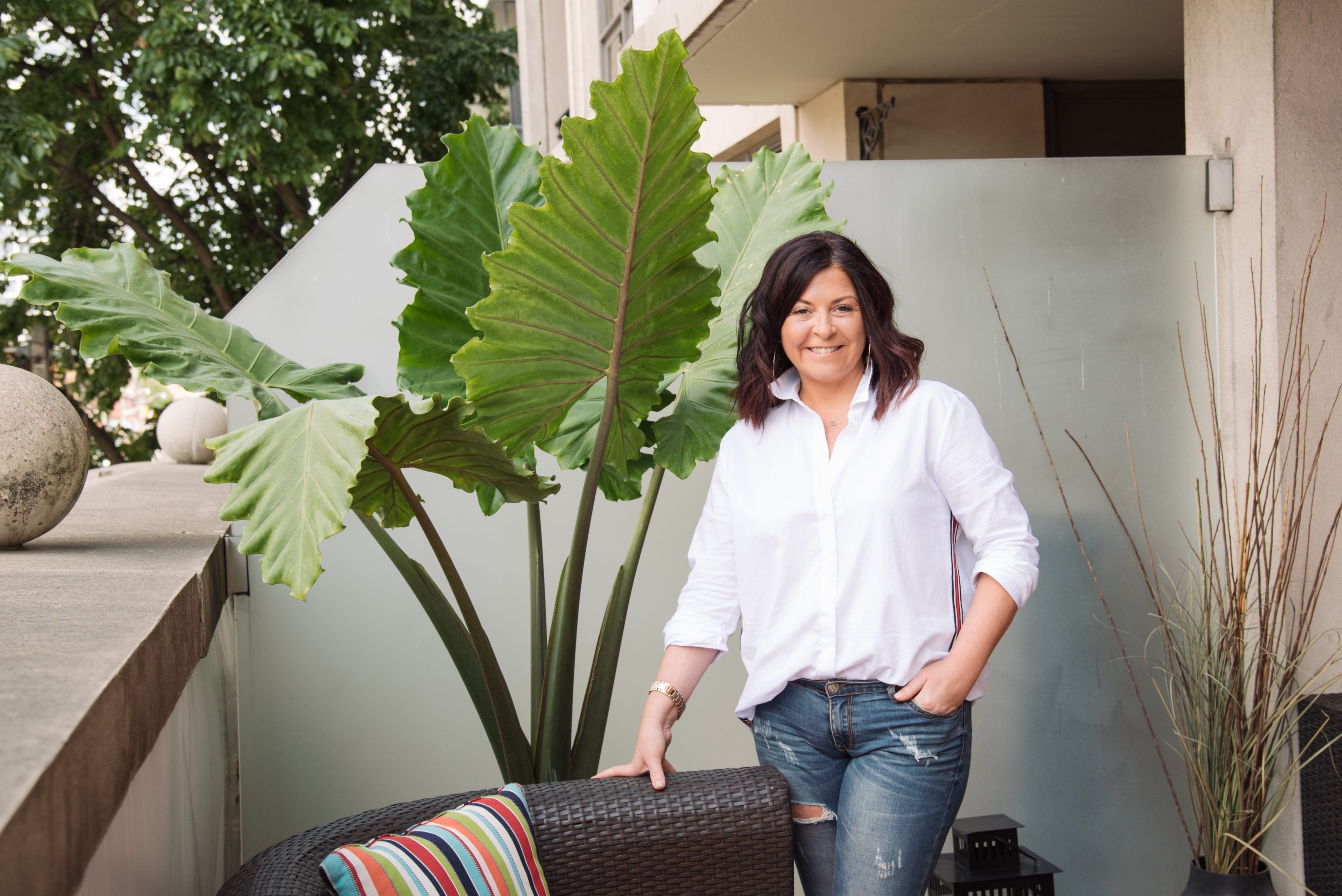 Three years ago, View the Vibe founder Nicki Laborie was walking her dog when a pothole got the better of her. Her fall resulted in four broken bones, emergency surgery and a near-death experience at the hospital when a blood clot formed in her lungs. Confined to a wheelchair, Laborie was forced to move into her father’s more-accessible house. It was during her recovery that she decided to buy a restaurant. Still hobbling around with a cane in the spring of 2016, she opened Bar Reyna in Yorkville.

Because her mobility was impaired for months after the accident, Laborie decided to sell her house and move into a one-bedroom rental just 400 metres west of Bar Reyna. She chose the apartment primarily for its proximity, but was also romanced by its semi-covered patio and high-end gas range. 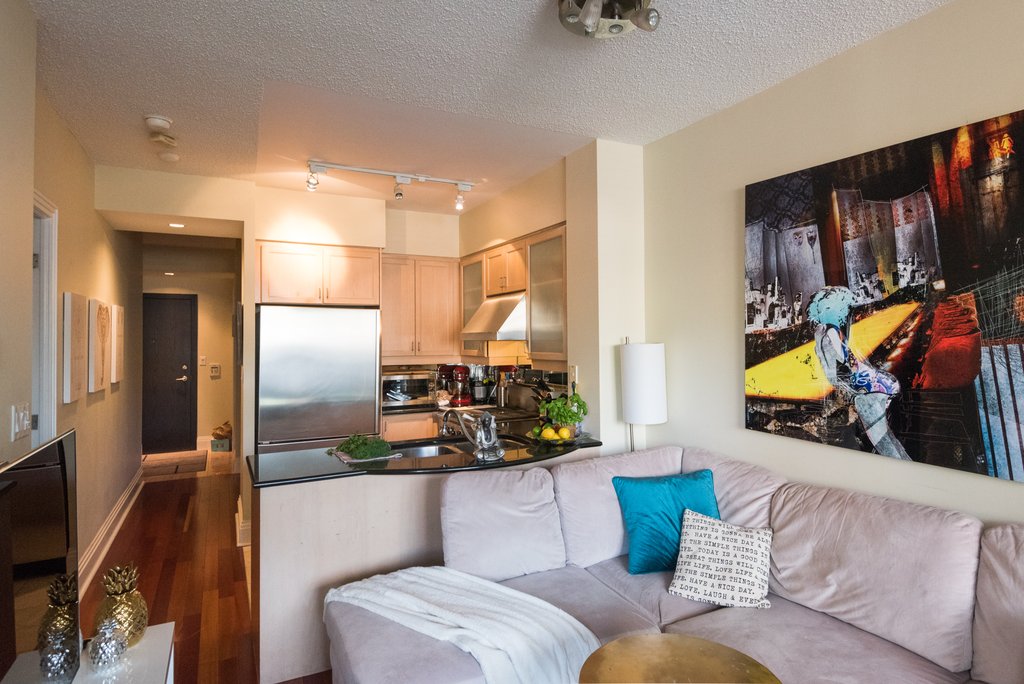 Since opening Bar Reyna (and its second location in Assembly Chef’s Hall), Laborie—an avid entertainer—has had little time to host. She hardly has time to feed herself, let alone guests. When it comes to grocery shopping, convenience is her biggest driver. As Whole Foods is between her home and the restaurant, Laborie hits up Amazon’s grocery chain more often than she wishes. While she thinks they do have great produce, she misses having time to go to her favourite independent shops, like Sanagan’s. 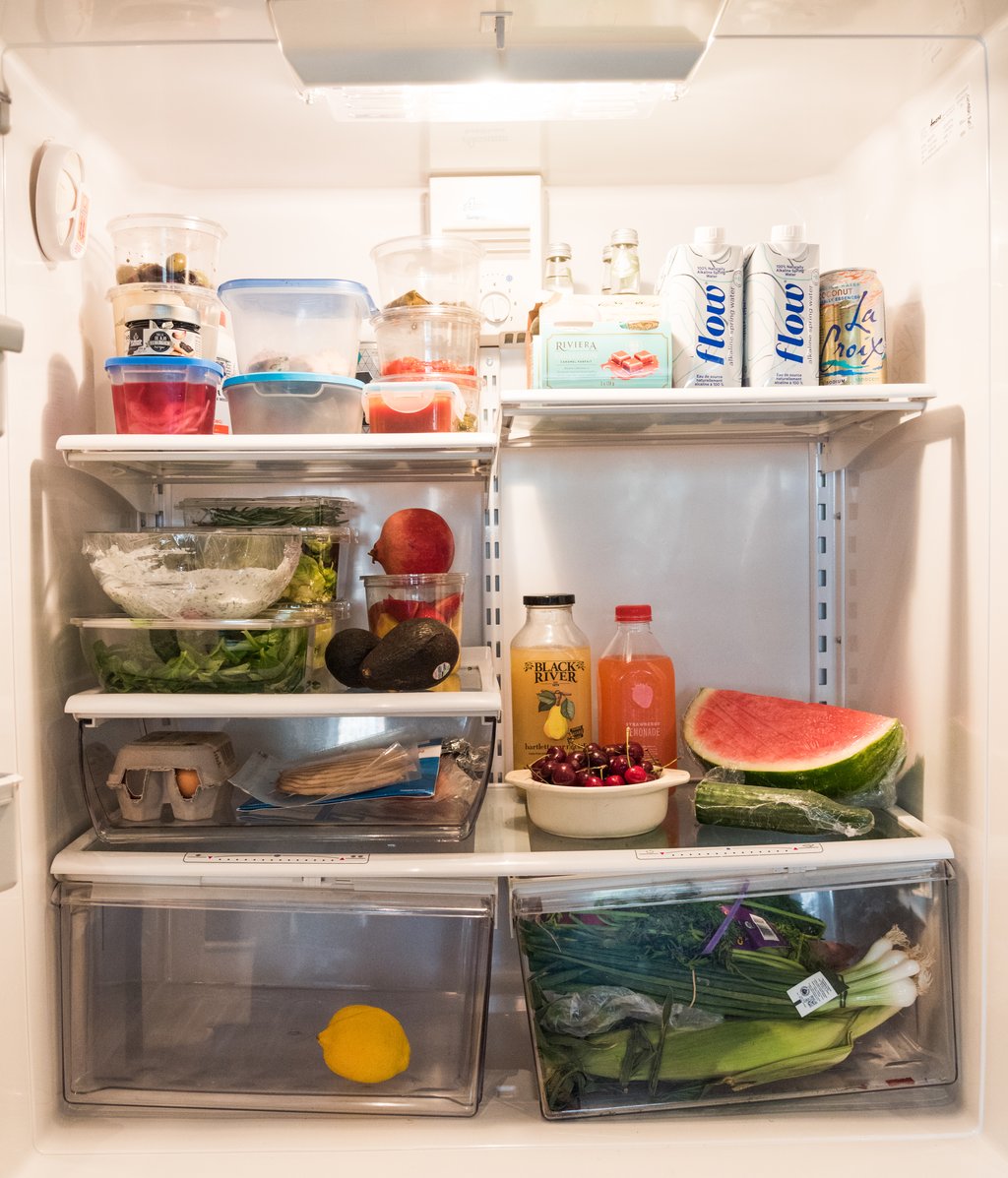 Laborie grew up summering in the Alps with her extended French family. Every so often she gets a hankering for some super-pungent Alpine cheese, like reblochon (which she knows she can always snag at Cheese Boutique). She loves local cheeses, but sometimes she just needs to appease her nostalgic cravings. Since opening Bar Reyna, Laborie often finds herself eating out more. She loves Carmen for its fried green tomatoes, Joso’s for its grilled fish and DaiLo for, well, just about anything chef Nick Liu makes. 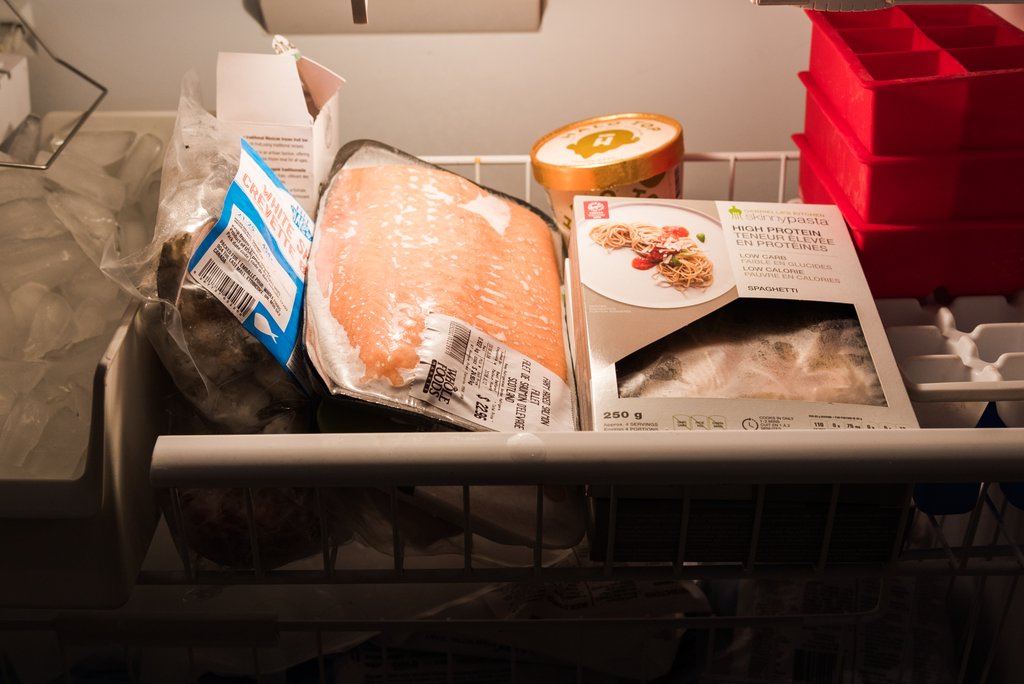 Even when dining out, Laborie tries to eat health-consciously. She gained more than 30 pounds during her recovery and has been working to get back to her pre-accident weight through clean eating and exercise. She starts her day with a metabolism-boosting cup of lemon water, then hits the gym. Once showered, she scarfs down a couple pieces of gluten-free bread with some smoked salmon before heading to work.

At work, the chefs at Bar Reyna are always making Laborie sample dishes. If it’s a sampling-heavy day, she’ll drink a smoothie for lunch. Otherwise she usually makes herself a simple salad with whatever’s on hand. Dinner’s a late, no-fuss affair for Laborie: either salad with grilled chicken breast and roasted tomatoes or, some high-protein, low-cal pasta from Whole Foods. 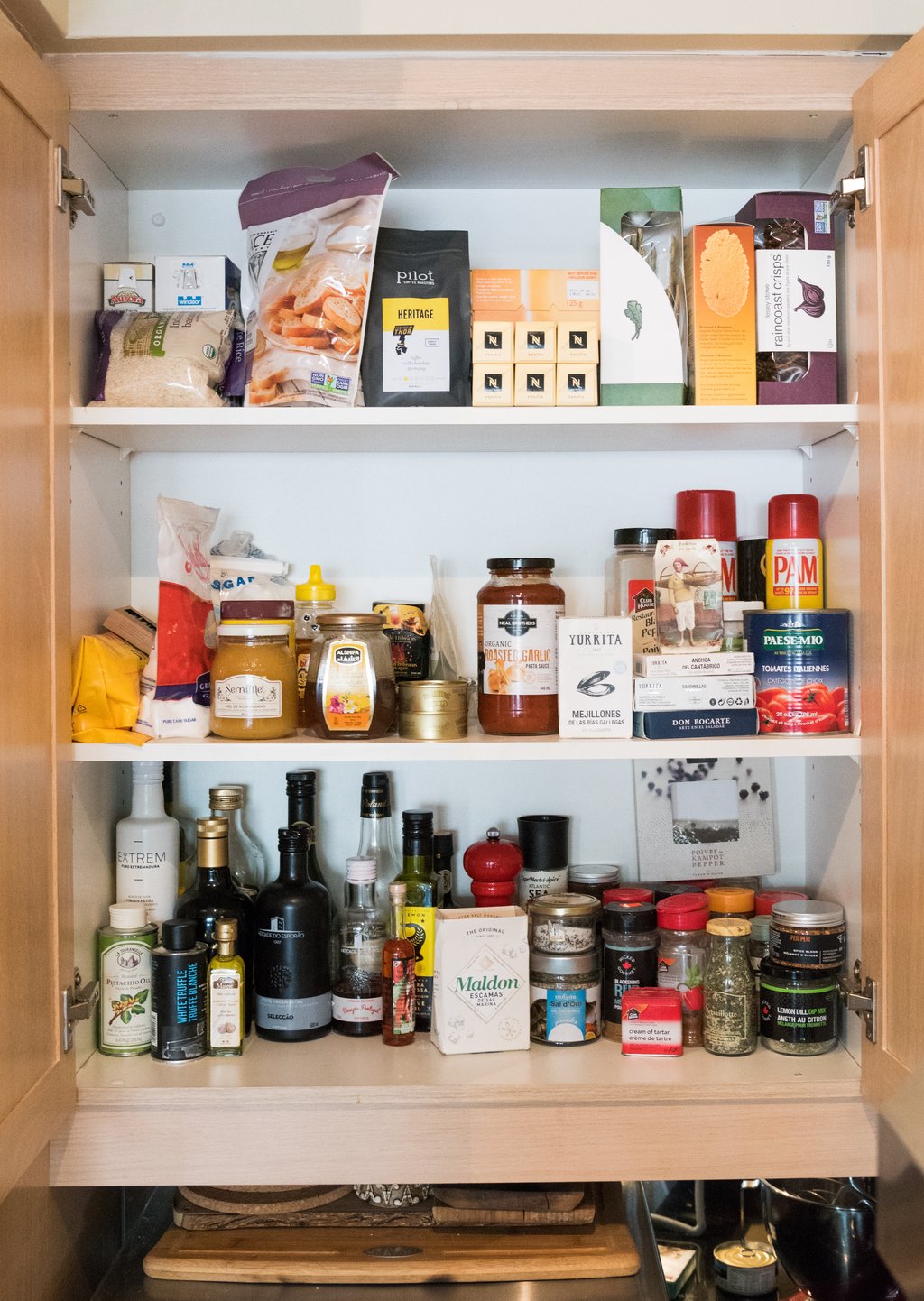 Laborie’s a sucker for good-looking packaging. Luckily these spices taste great, too: 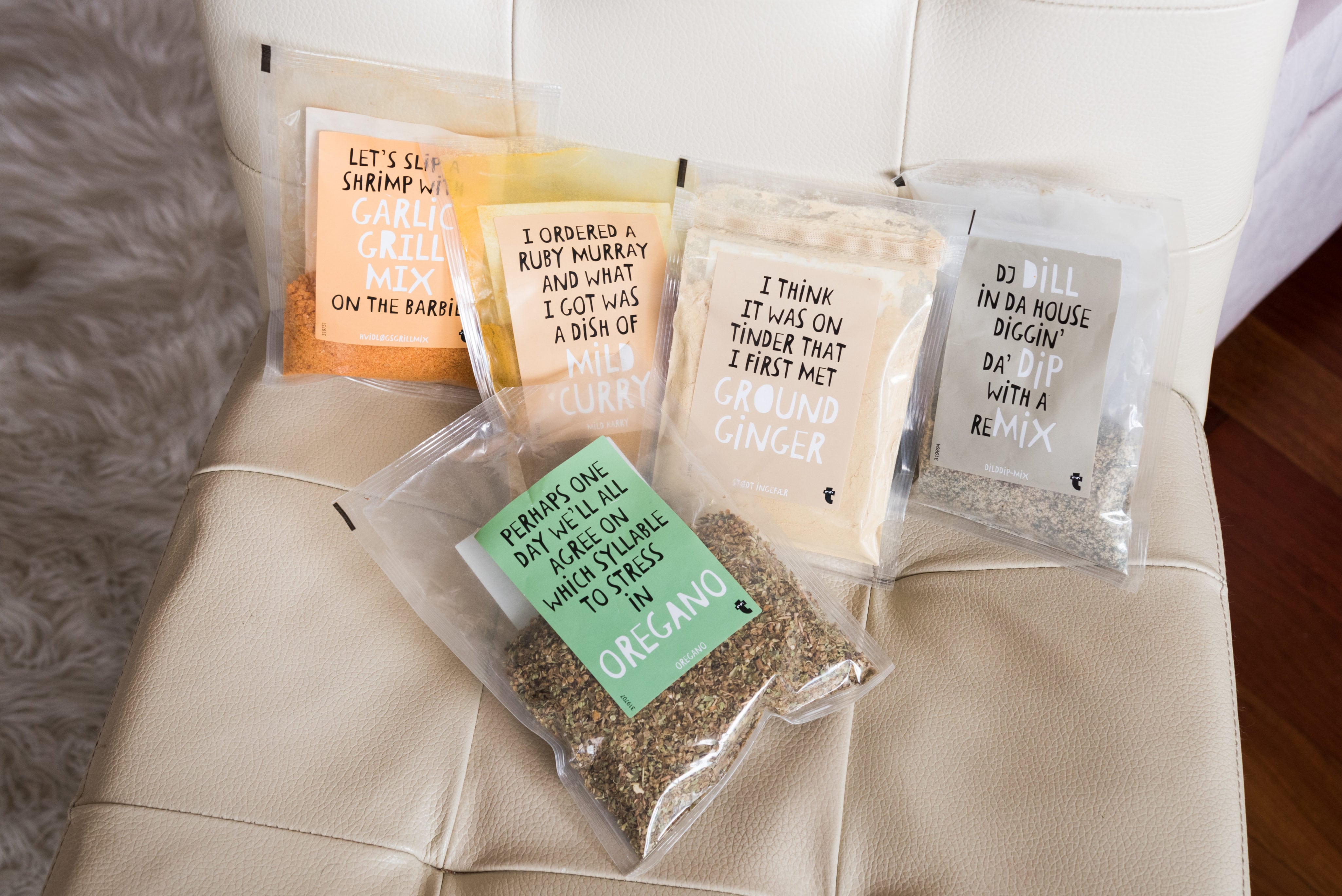 The bottle of Graham’s Quinta dos Malvedos was a gift from Laborie’s dad, who now lives in Portugal: 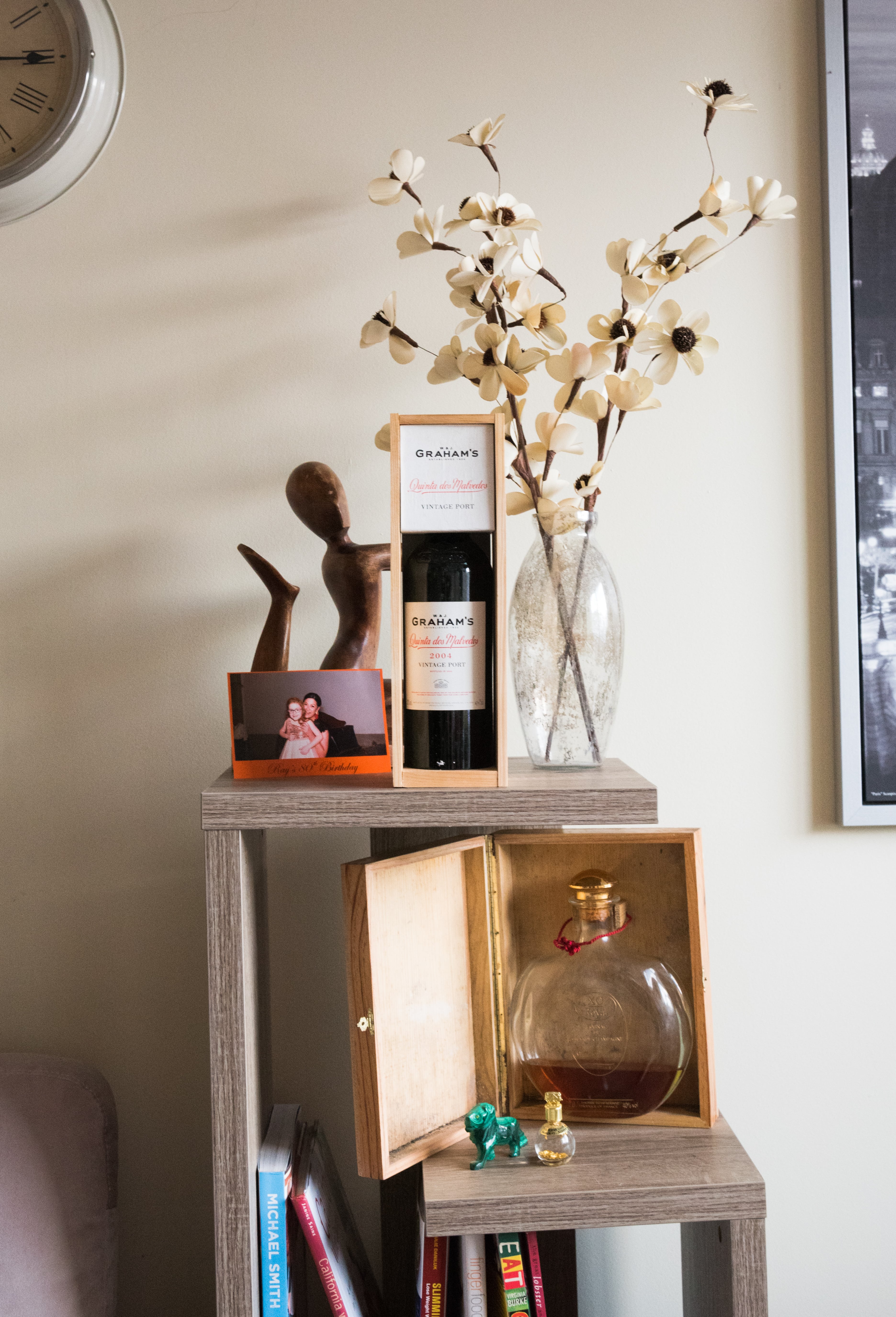 Laborie loves her some wine: 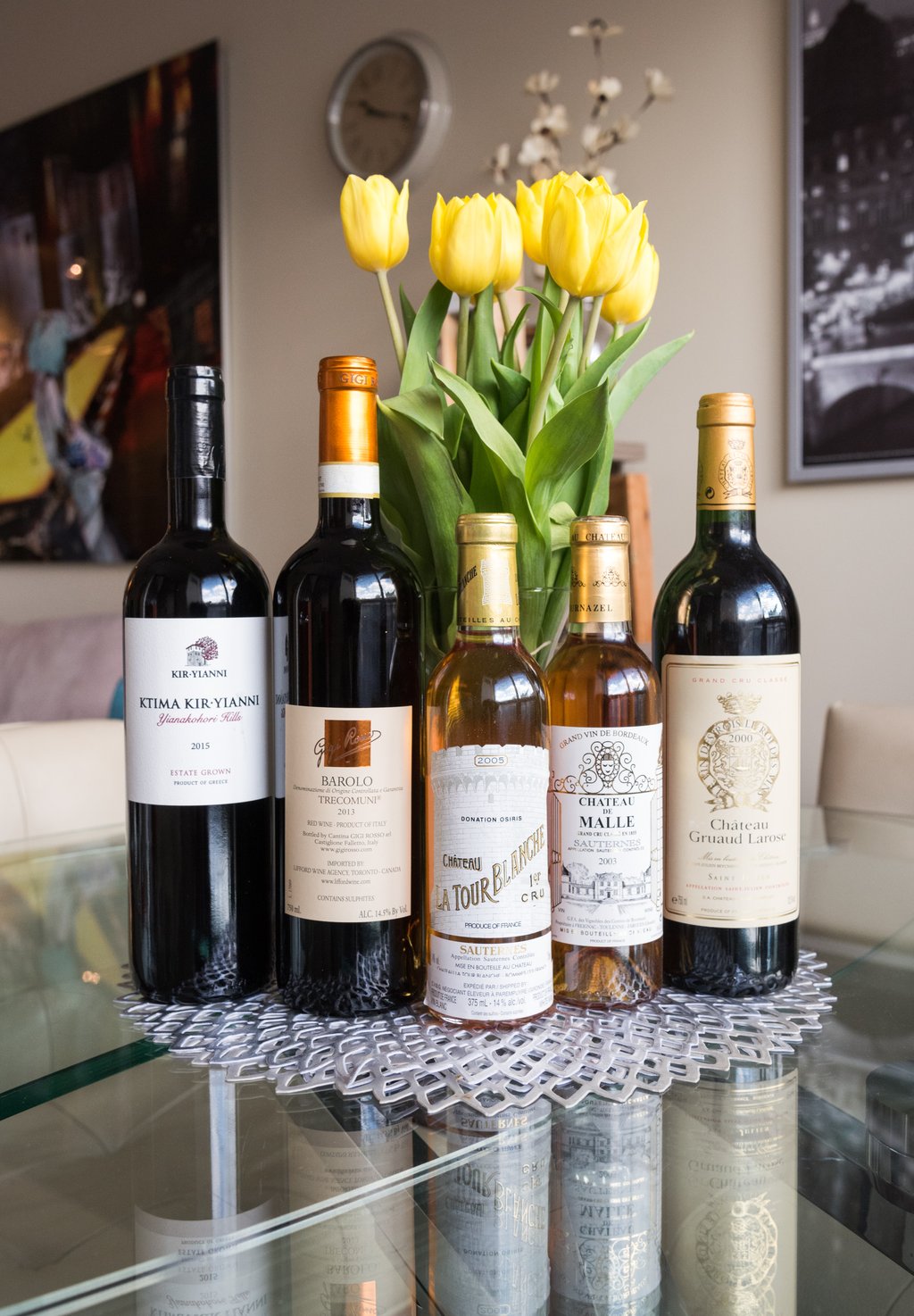 While she’s more of a wine drinker than a cocktail sipper, Laborie likes to keep a stocked bar. She often has her bar staff over for creative sessions: 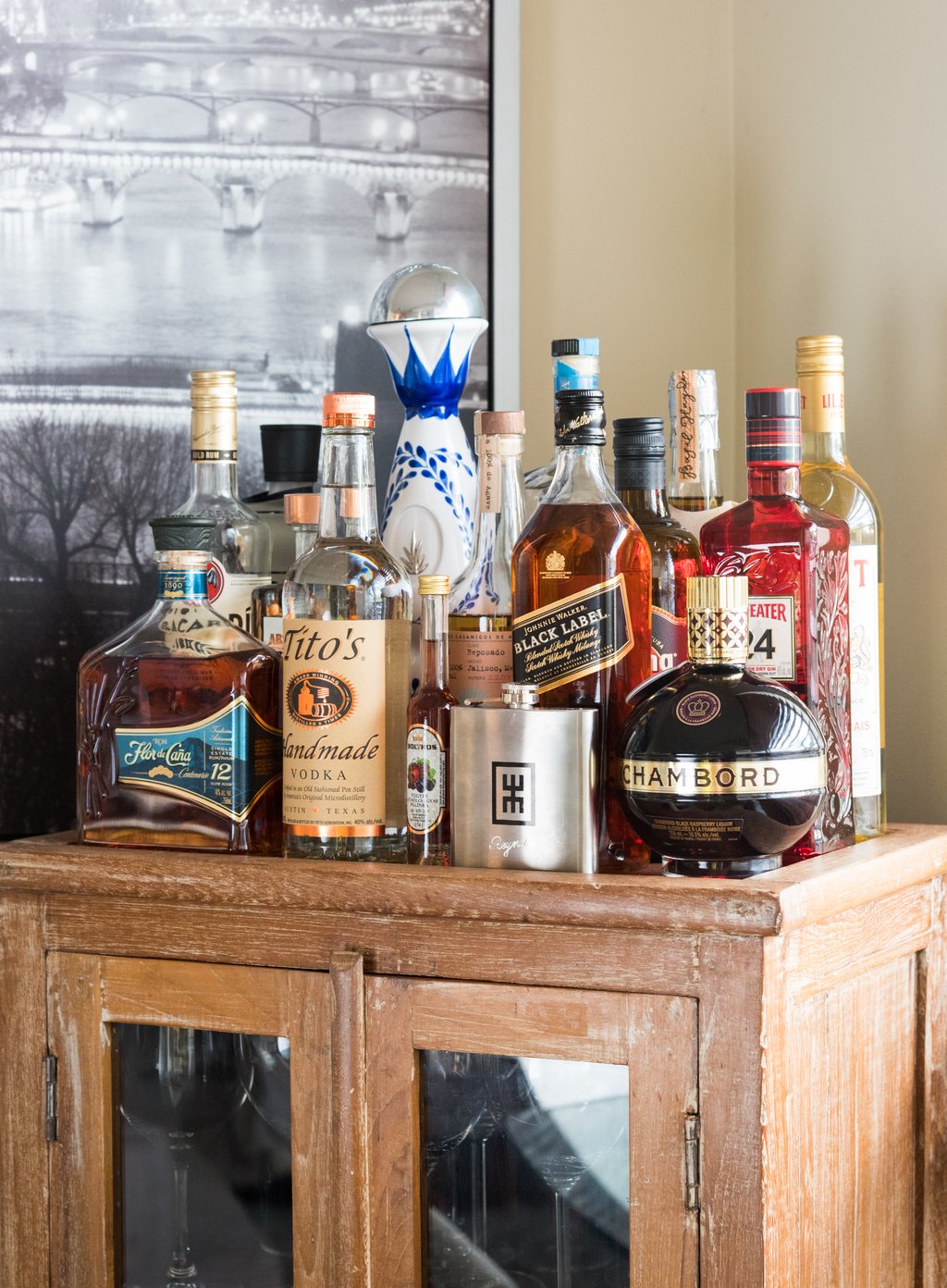 Here are a few of Laborie’s favourite cookbooks: 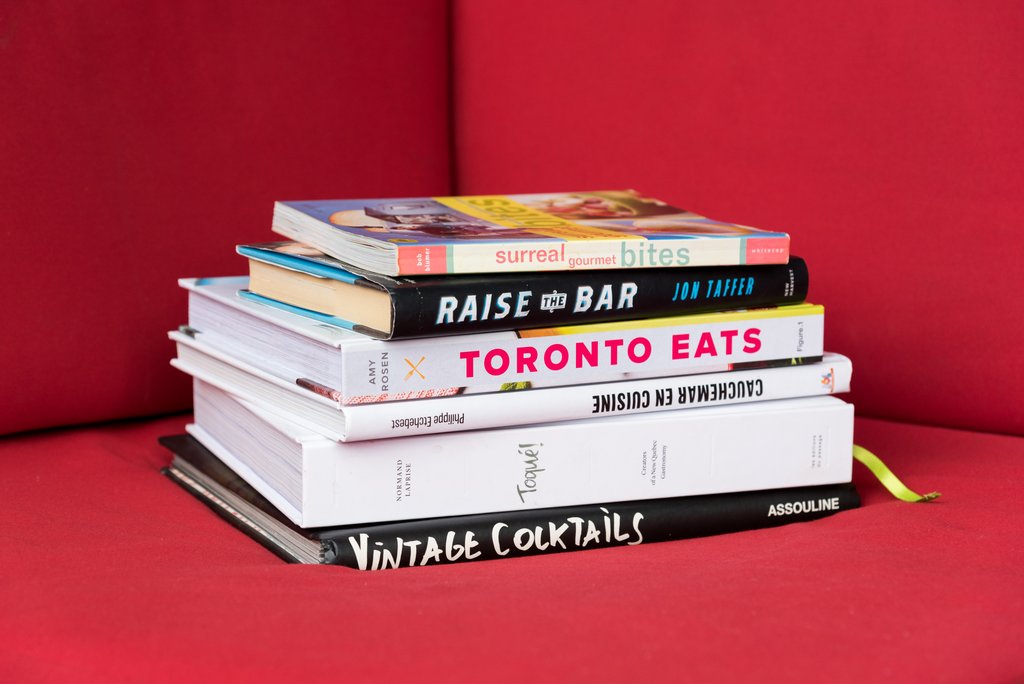 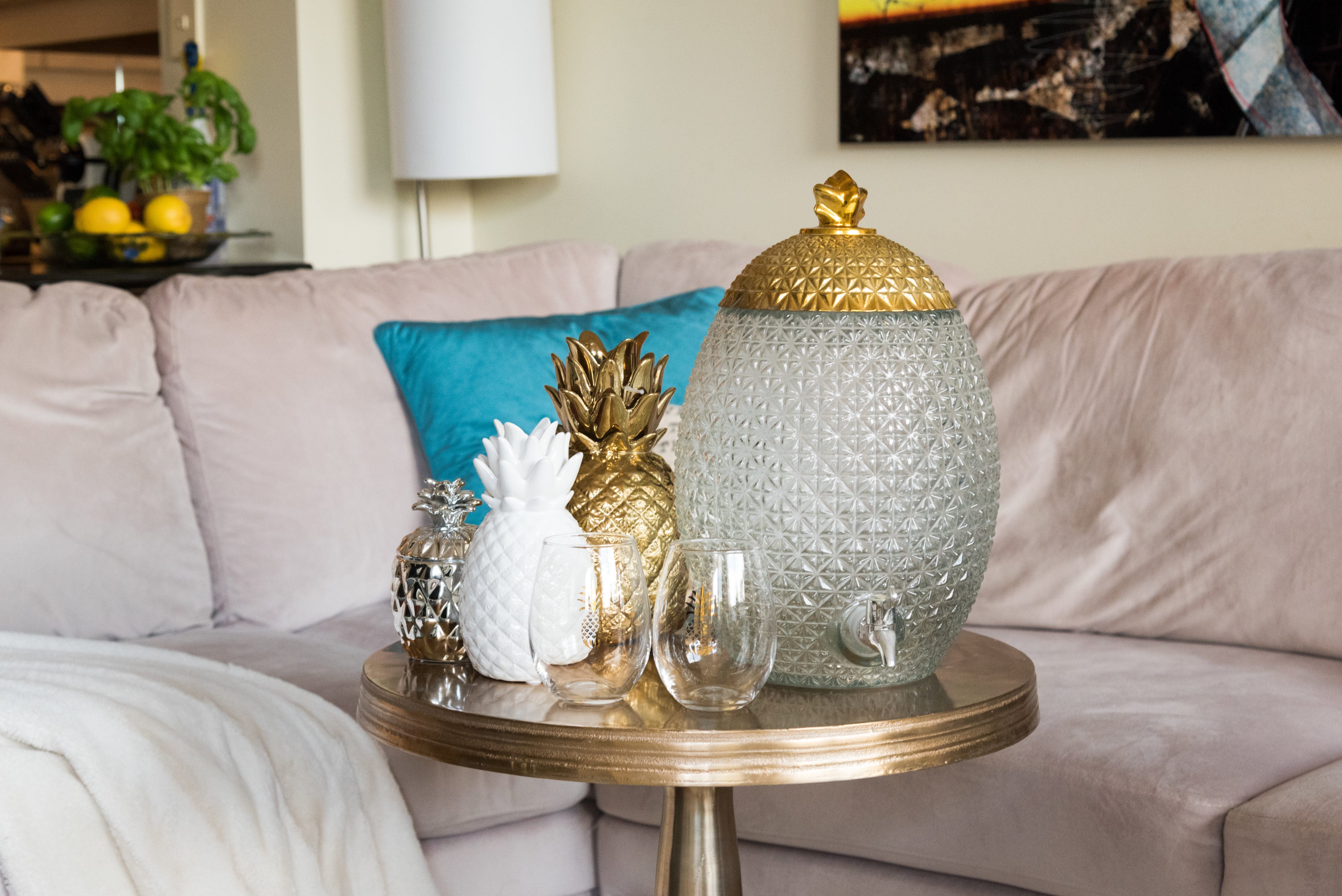 While we were there, Laborie put a little spread together for lunch on the patio: 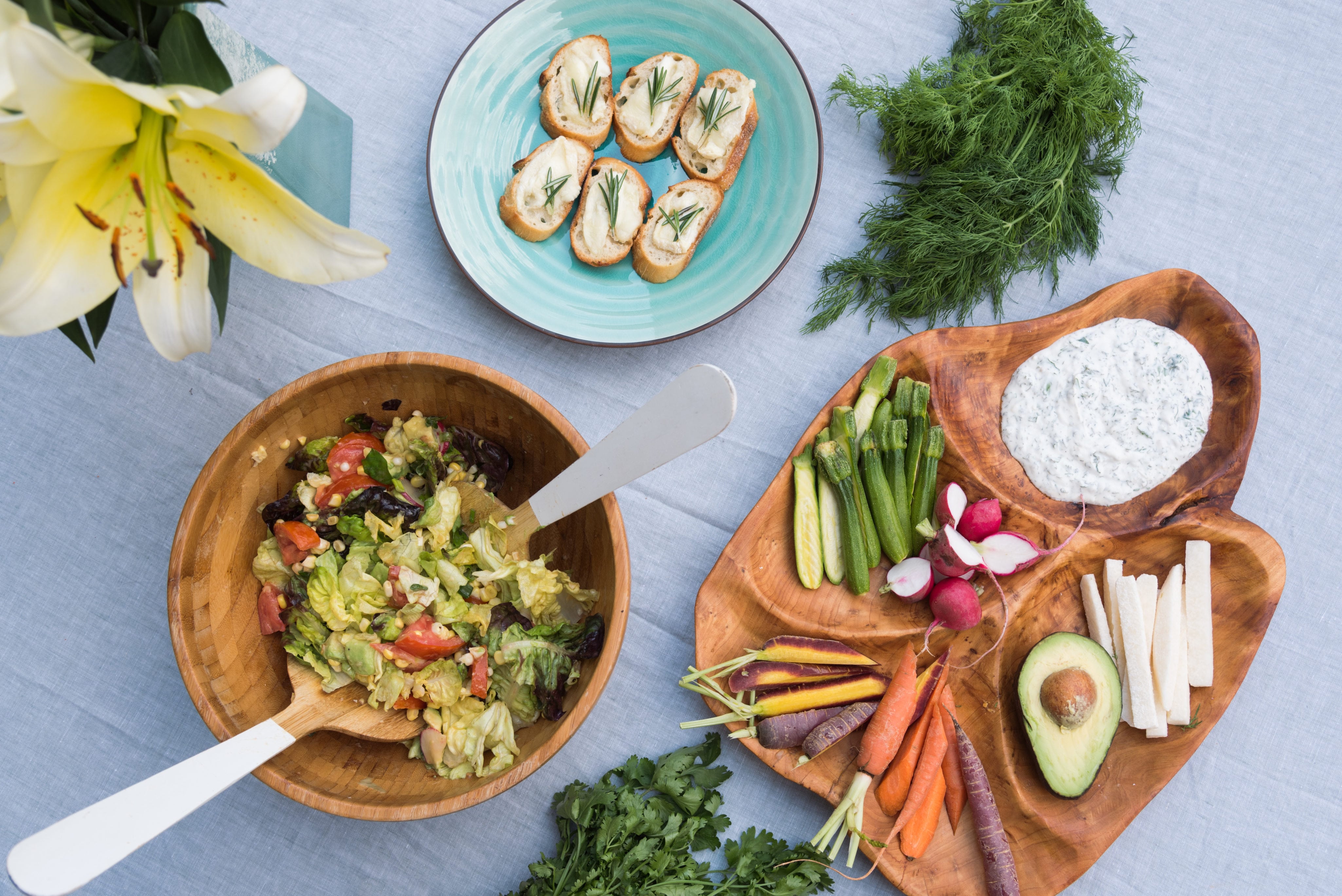 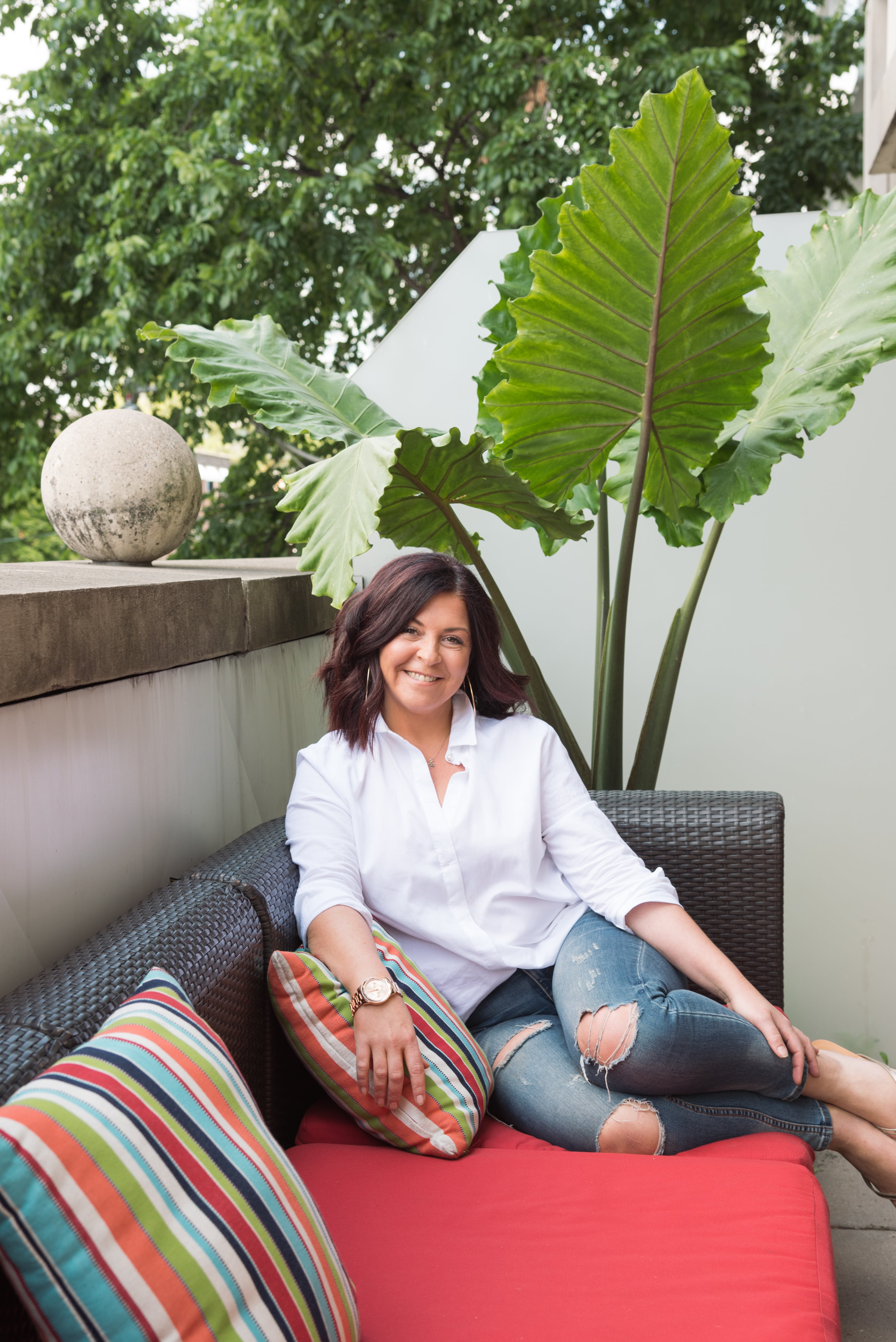