The best new bottles at the LCBO in March

The best new bottles at the LCBO in March

Global pandemic or not, the LCBO is constantly adding new products to its shelves. Here’s everything new to look for this month. Note: The LCBO offers home delivery through apps such as Foodora and Boozer, as well as grocery delivery services.

Want these great bottles delivered to your home? Then check out our TL x Runner storefront. 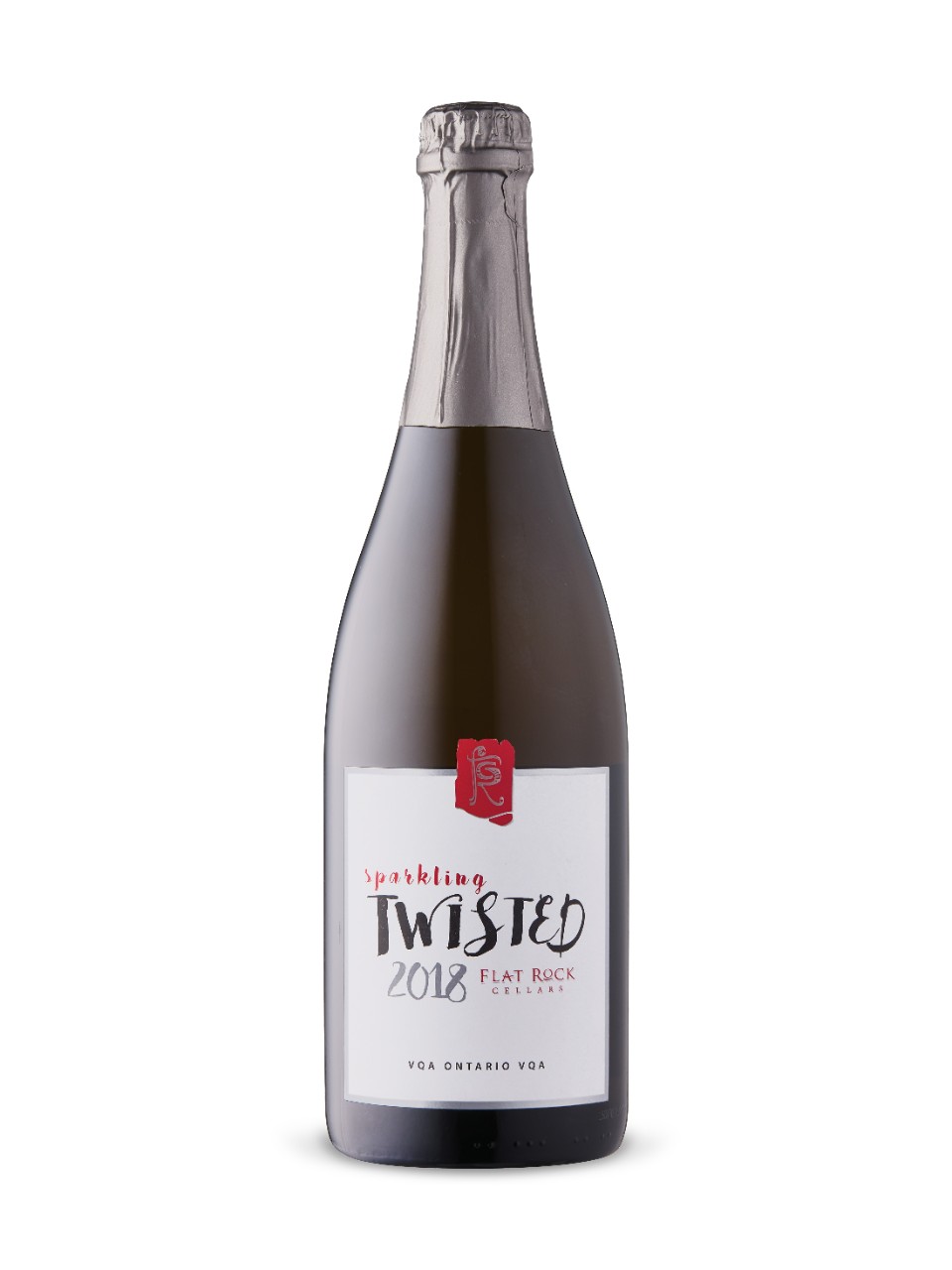 $24.95 | Ontario
A prosecco-style sparkler made from the same grapes as champagne. It’s light, refreshing and great for warm-weather sipping. LCBO 14421 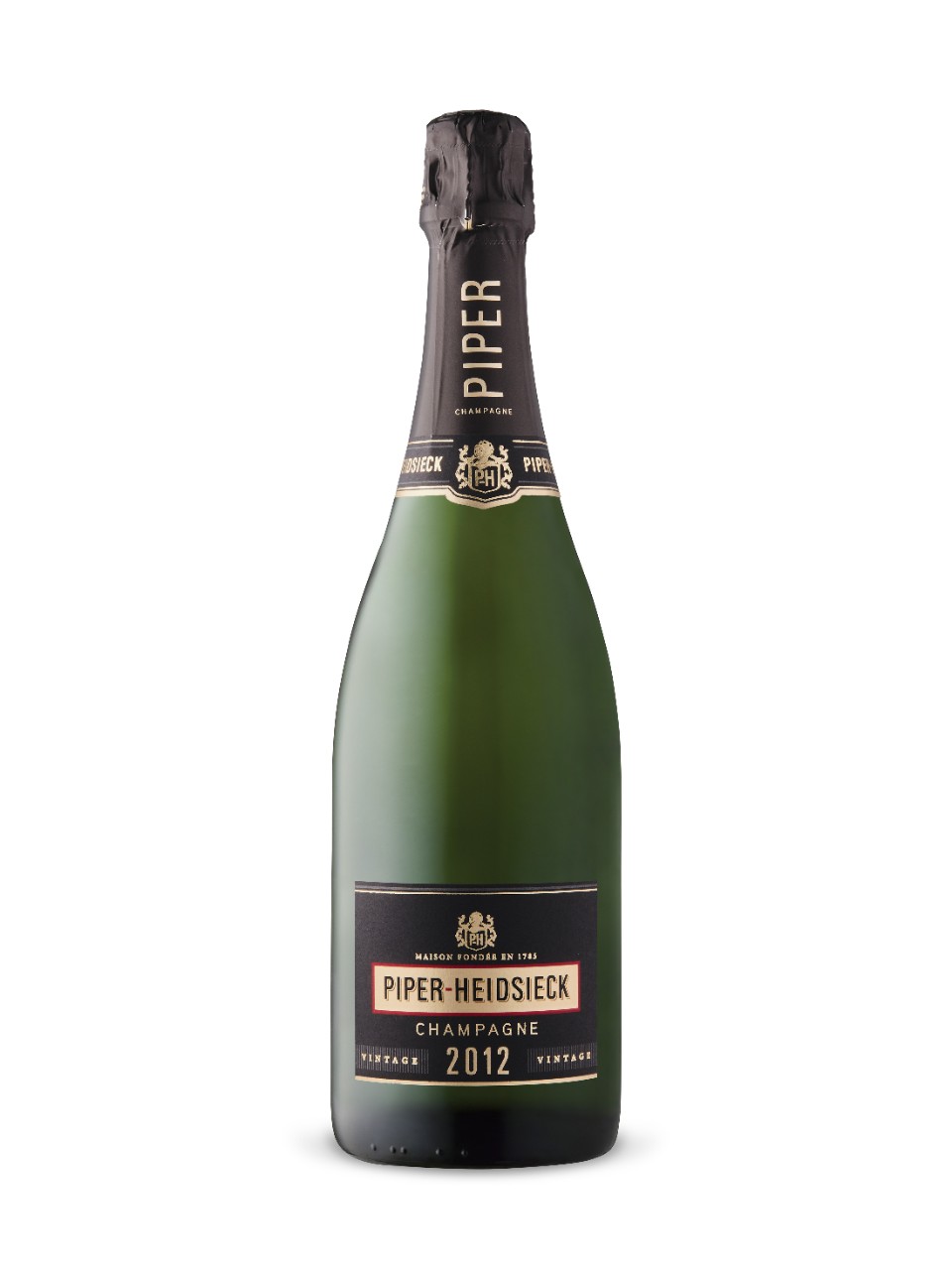 $79.95 | France
Piper-Heidsieck only makes vintage champagne during exceptional years—the previous one was made in 2008. This one has notes of peach that mingle with bright citrus. It’s made to be cellared for at least a few years. LCBO 409326 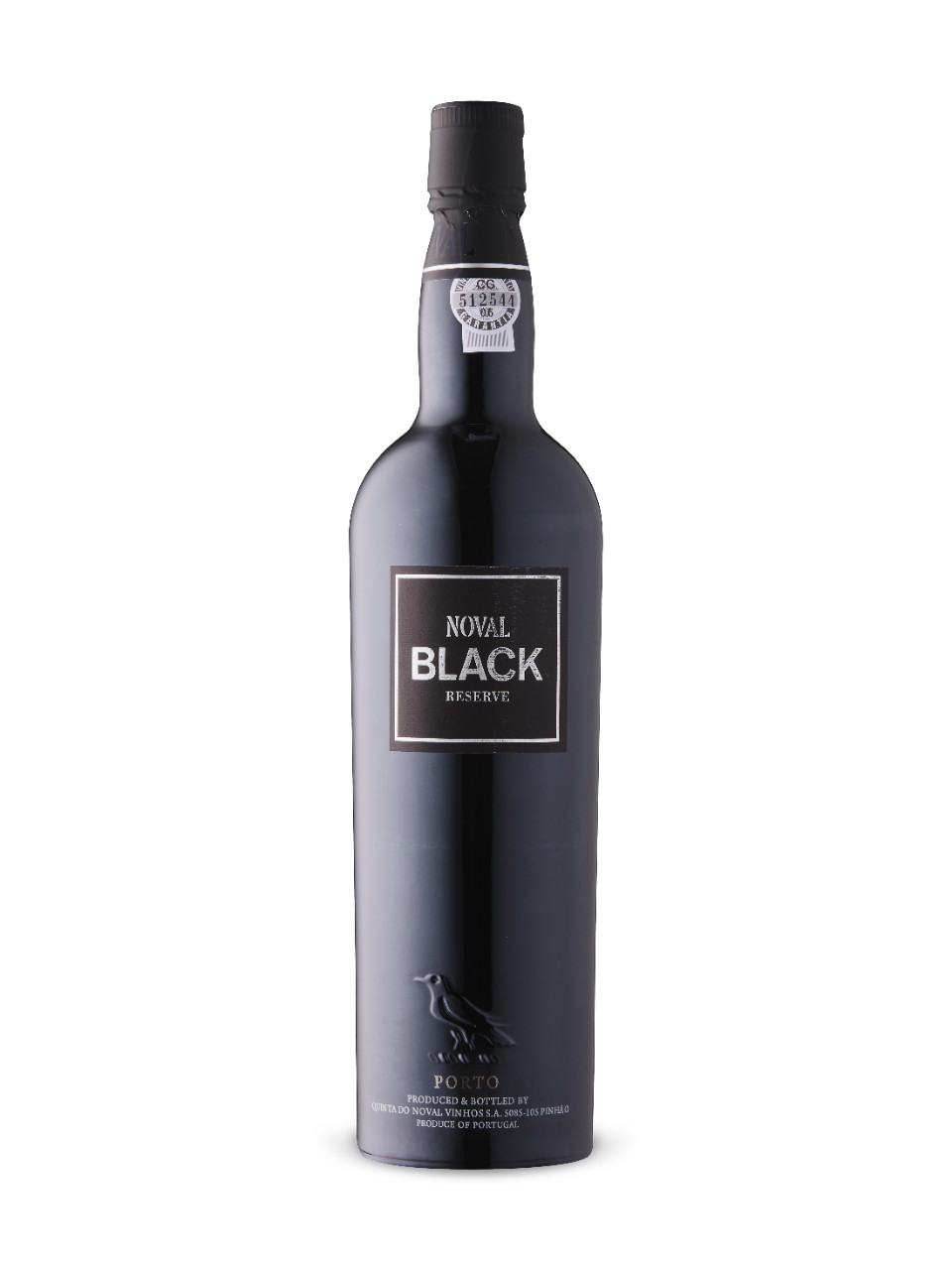 $22.95 | Portugal
One part fresh and one part full-bodied, this port offers loads of plum, black cherry and mocha with a good acid backbone. Drink now, or cellar for up to 10 years. LCBO 235689 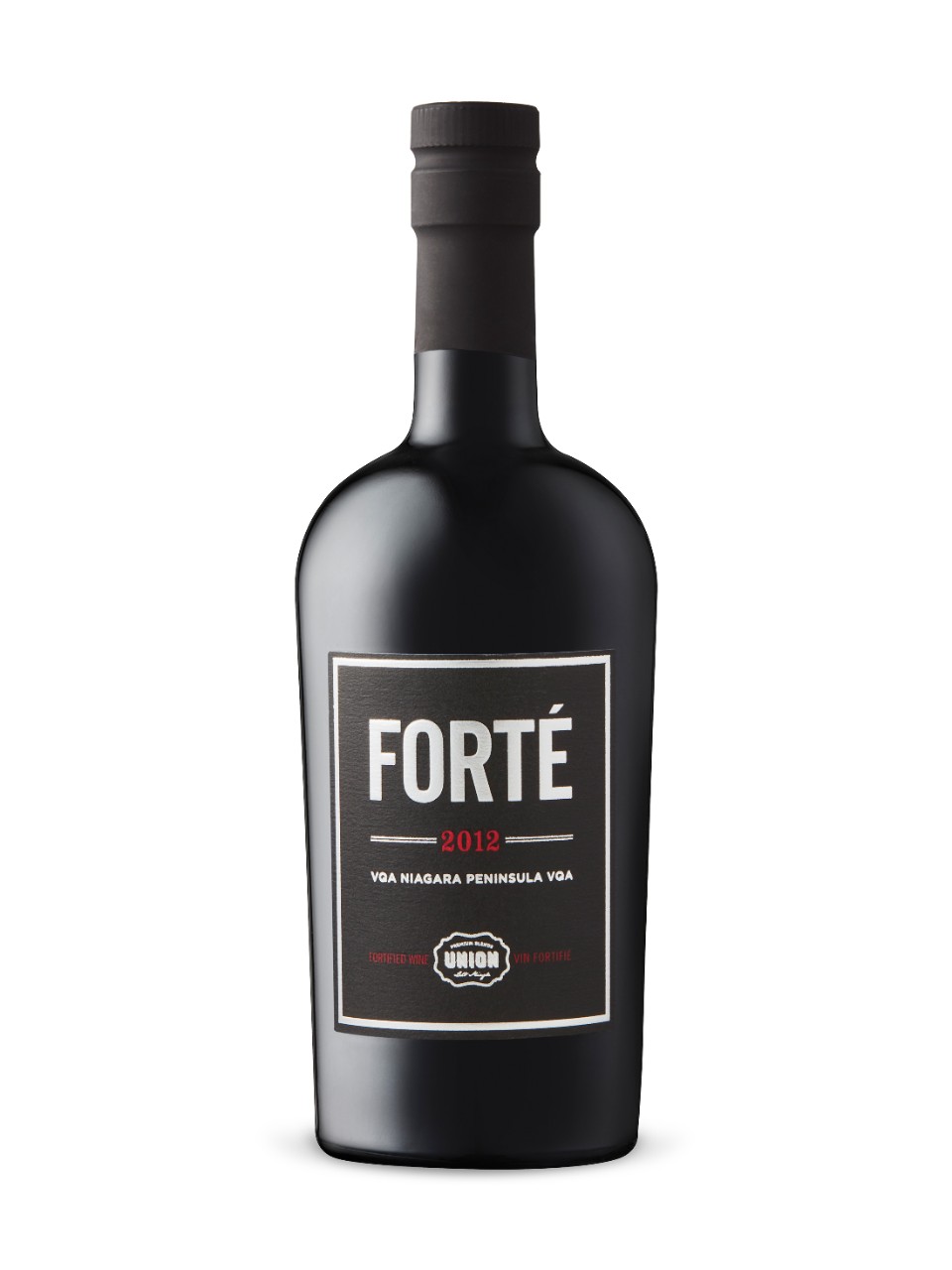 $17.95 | Ontario
Many Ontario wineries are taking a crack at making fortified wines, and Union Forté sits at the top of the list. Its flavours are very similar to a great tawny port with nice spice, cocoa and cherry flavours. LCBO 361758 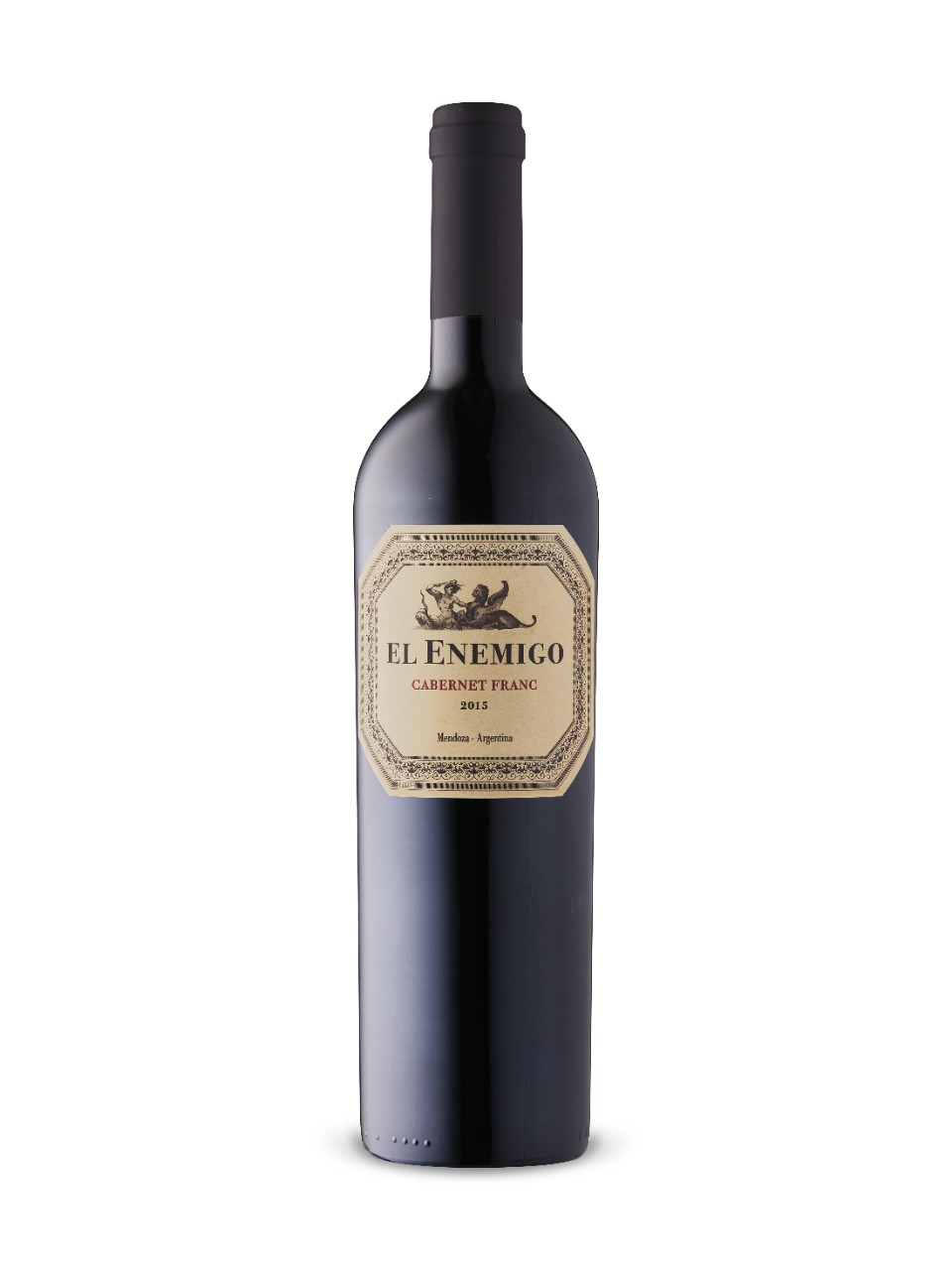 $23.95 | Argentina
Fans of Niagara’s high-quality cabernet franc will want to check out this bottle to see how they do it in South America. Cab franc isn’t vinified on its own very often, and it’s exciting to see something other than malbec from Argentina on the shelves. LCBO 11813 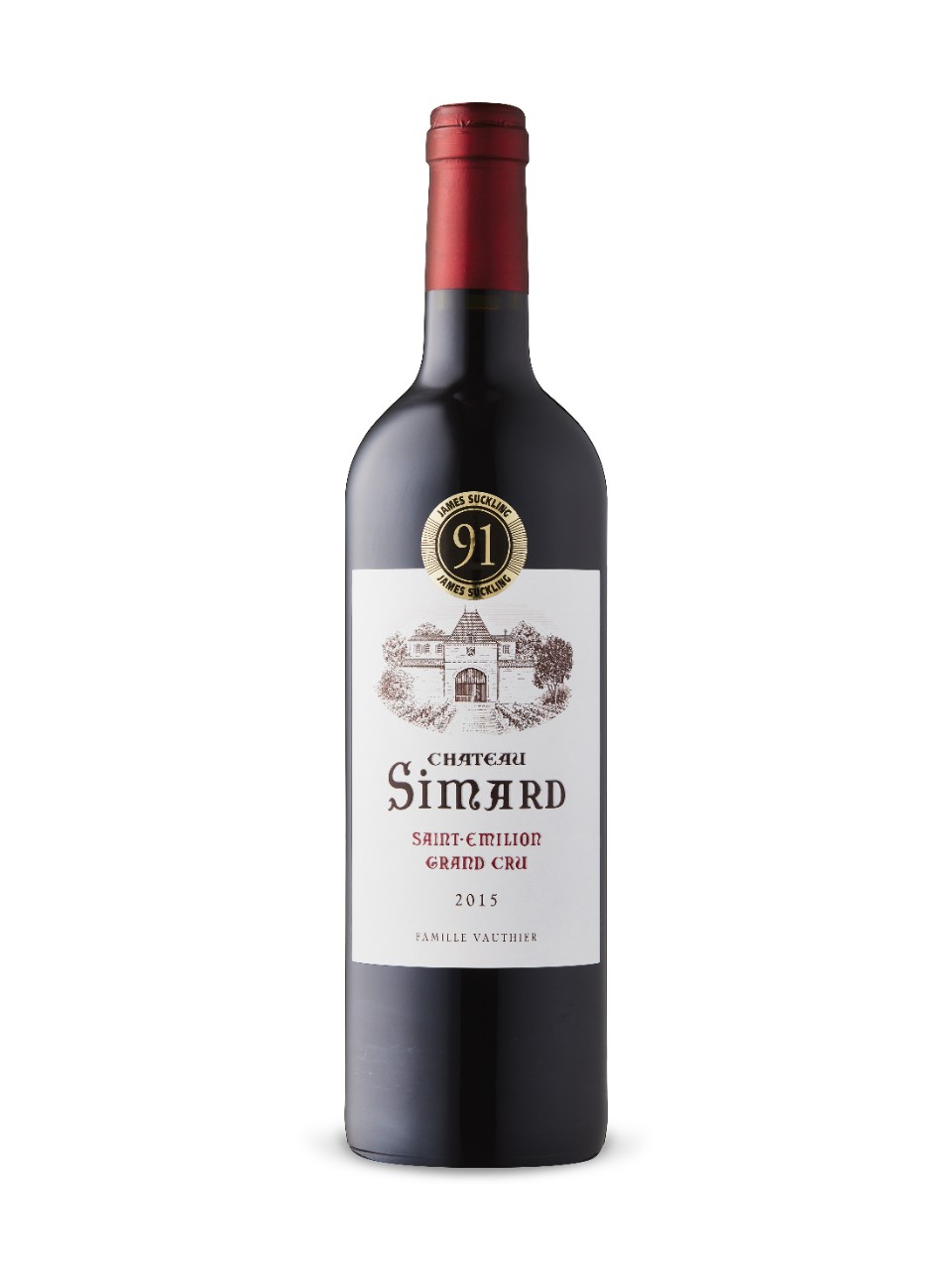 $49.95 | Bordeaux
This wine, from one of Saint-Émilion’s top wine-growing families, is an affordable luxury for those who don’t feel like spending hundreds of dollars on a single bottle. Can be held, but it’s ready to drink now, with soft and approachable tannins. LCBO 12090 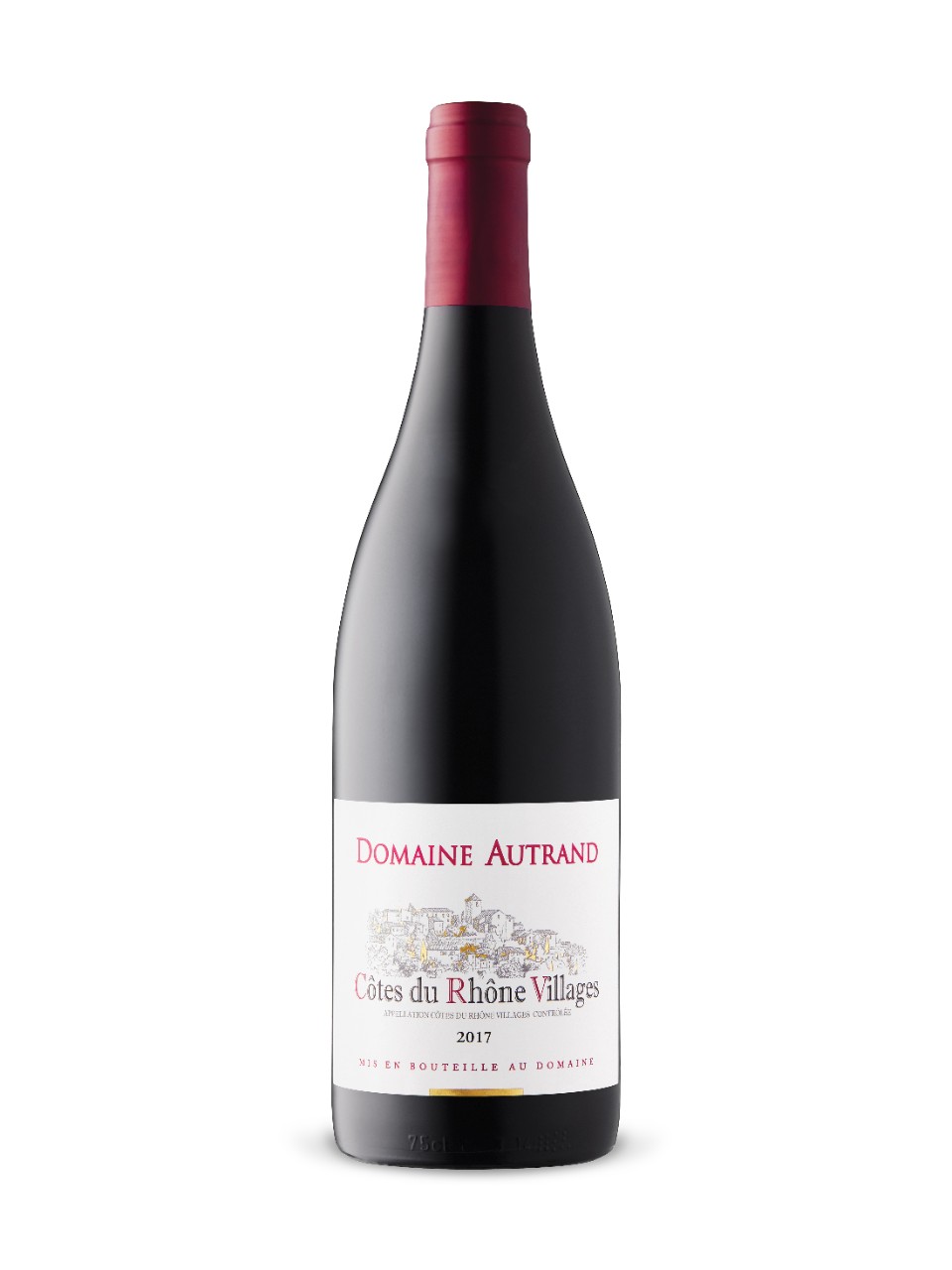 $15.95 | France
There are plenty of bargains to be found from Côtes-du-Rhône Villages, but the bang-for-buck is off the charts with this bottle, with intense flavours of red licorice, blackberry, plum, cassis and cloves. LCBO 200030 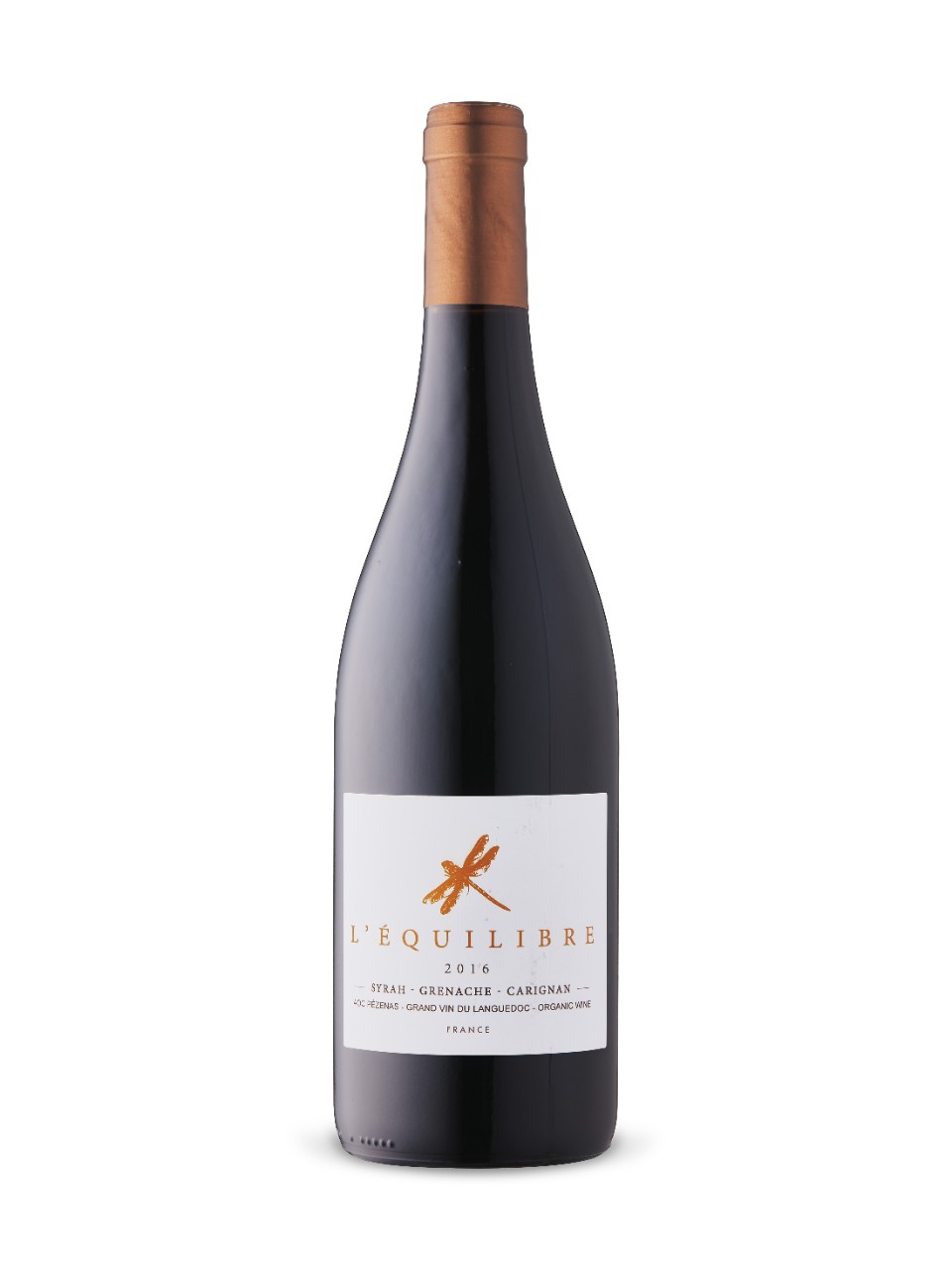 $17.95 | France
Languedoc is a region that offers tremendous value, and this bottle is no exception—especially from a certified-organic vineyard. There is a hint of barnyard on the nose, but it’s met with plush strawberry and cherry flavours. LCBO 298620 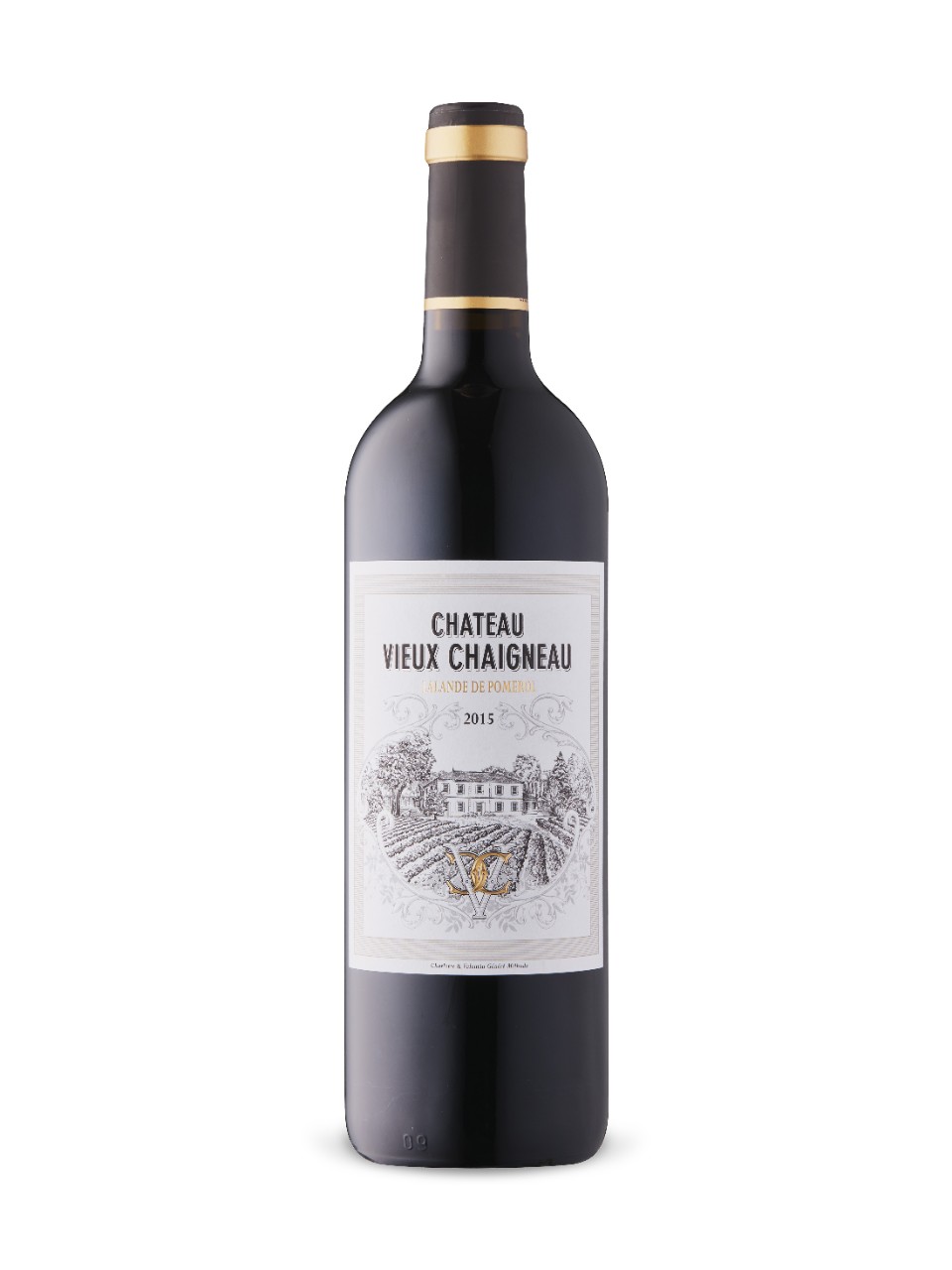 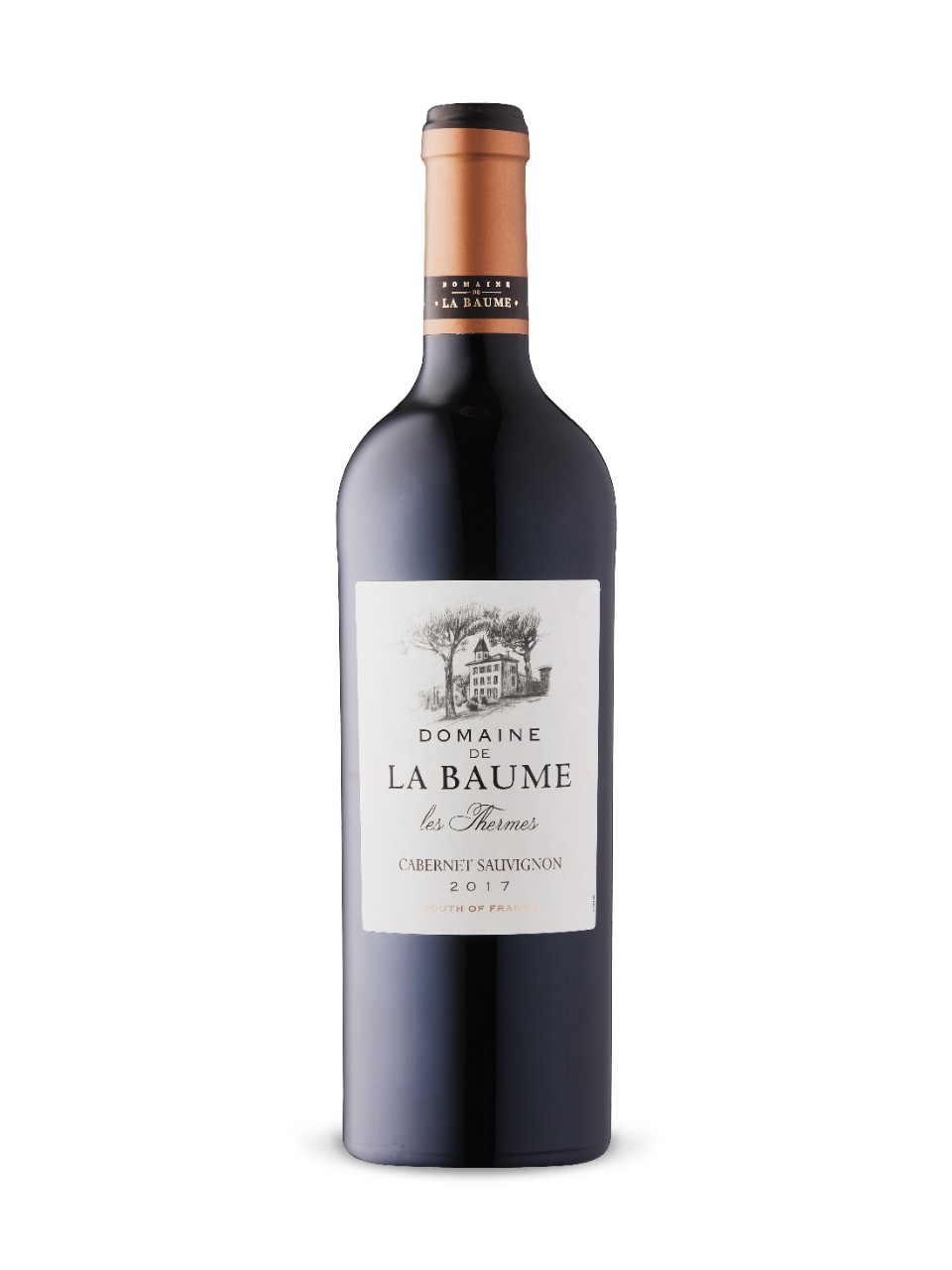 $15.95 | France
Some of the tastiest French value wines are coming from the Languedoc right now. This one is earthy and smoky with dark fruit, black cherry and chocolate, and a sweet fruit finish. LCBO 12993 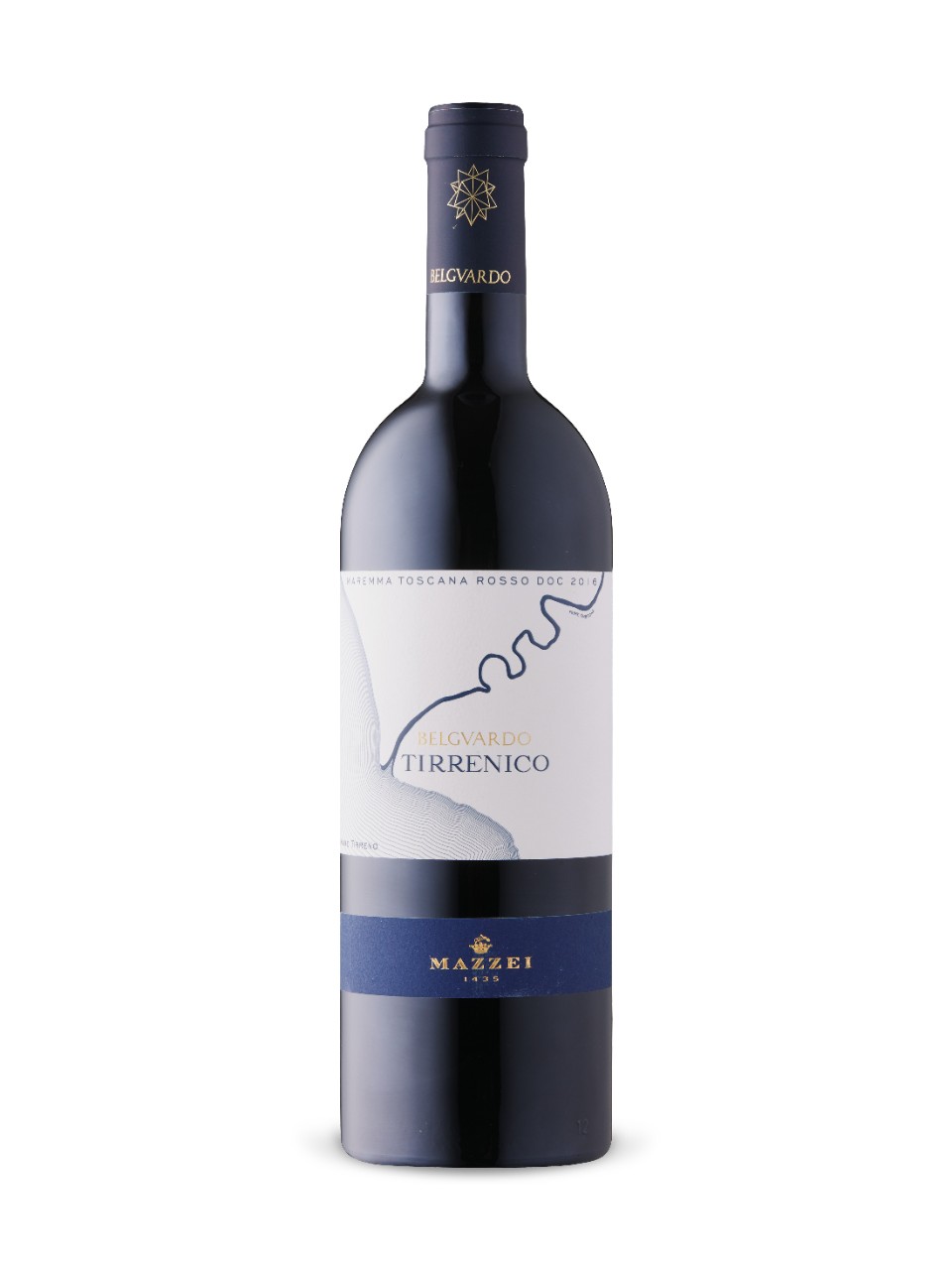 The 2016 vintage was a brilliant one across Italy, and this Tuscan bottle captures its essence with a silky palate and a mix of red and dark fruit, plus a little mocha on the finish. LCBO 12093 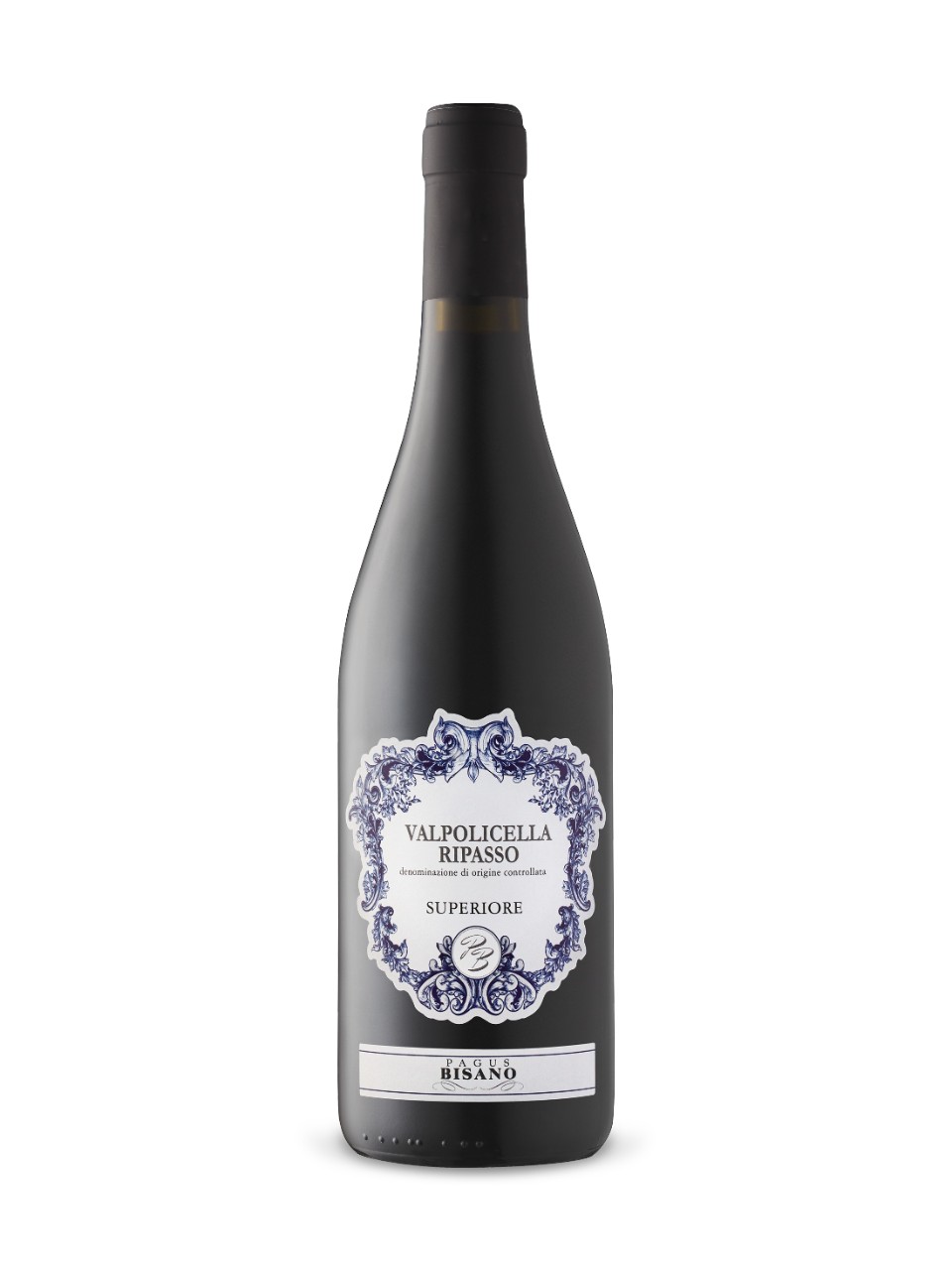 It’s been a while since the LCBO released a ripasso—a technique for passing valpolicella wine over amarone skins, resulting in a more intense flavour—that wasn’t all sweet fruit. This one offers a nice balance of juicy blue and black fruit with notes of chocolate, cherry and even some savoury notes on the finish. LCBO 536748 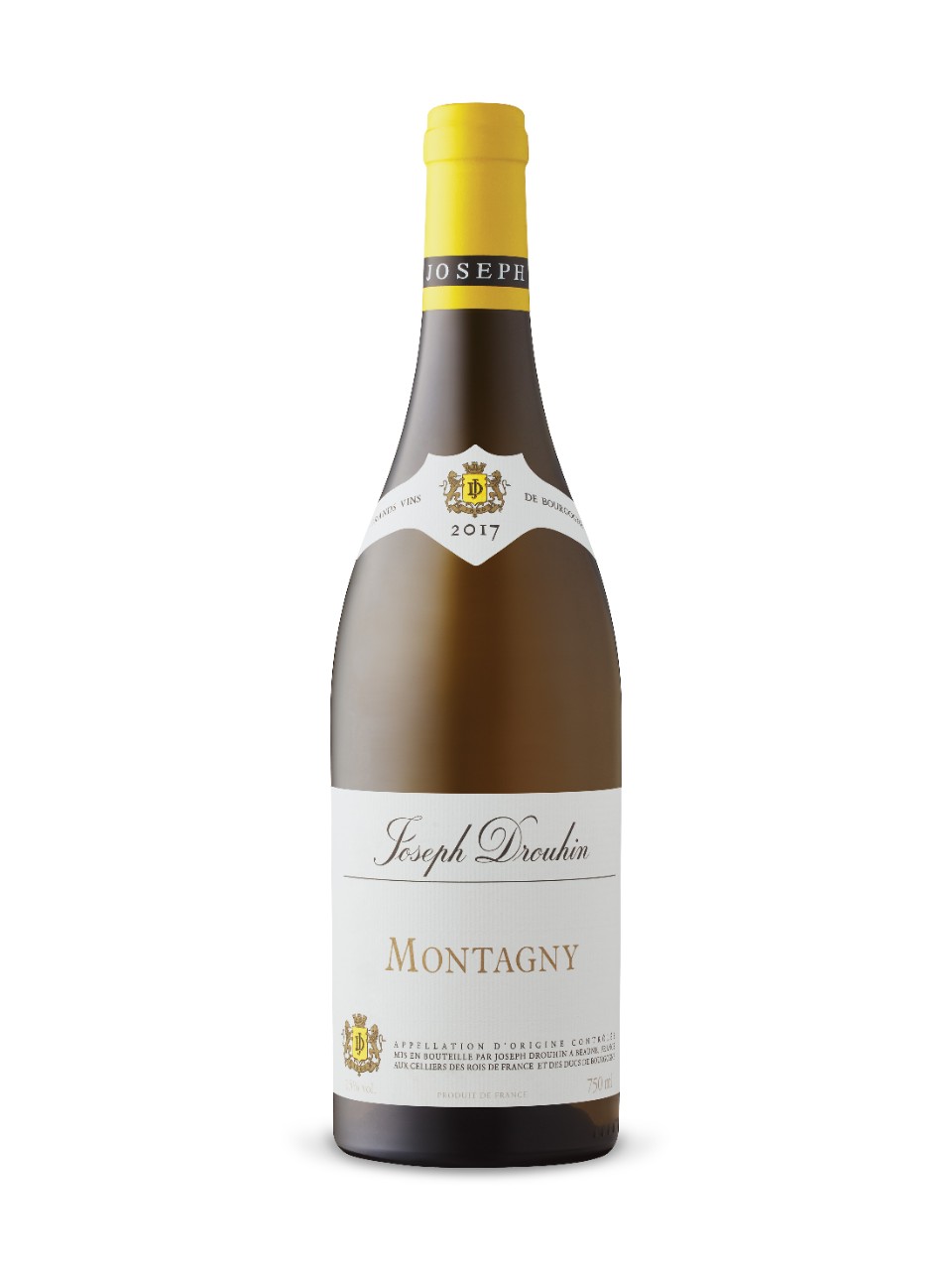 $32.95 | Burgundy
A perfectly balanced chardonnay that spent up to eight months in mostly-aged oak barrels before bottling. Look for harmonious peach, apple and spice notes. LCBO 11903 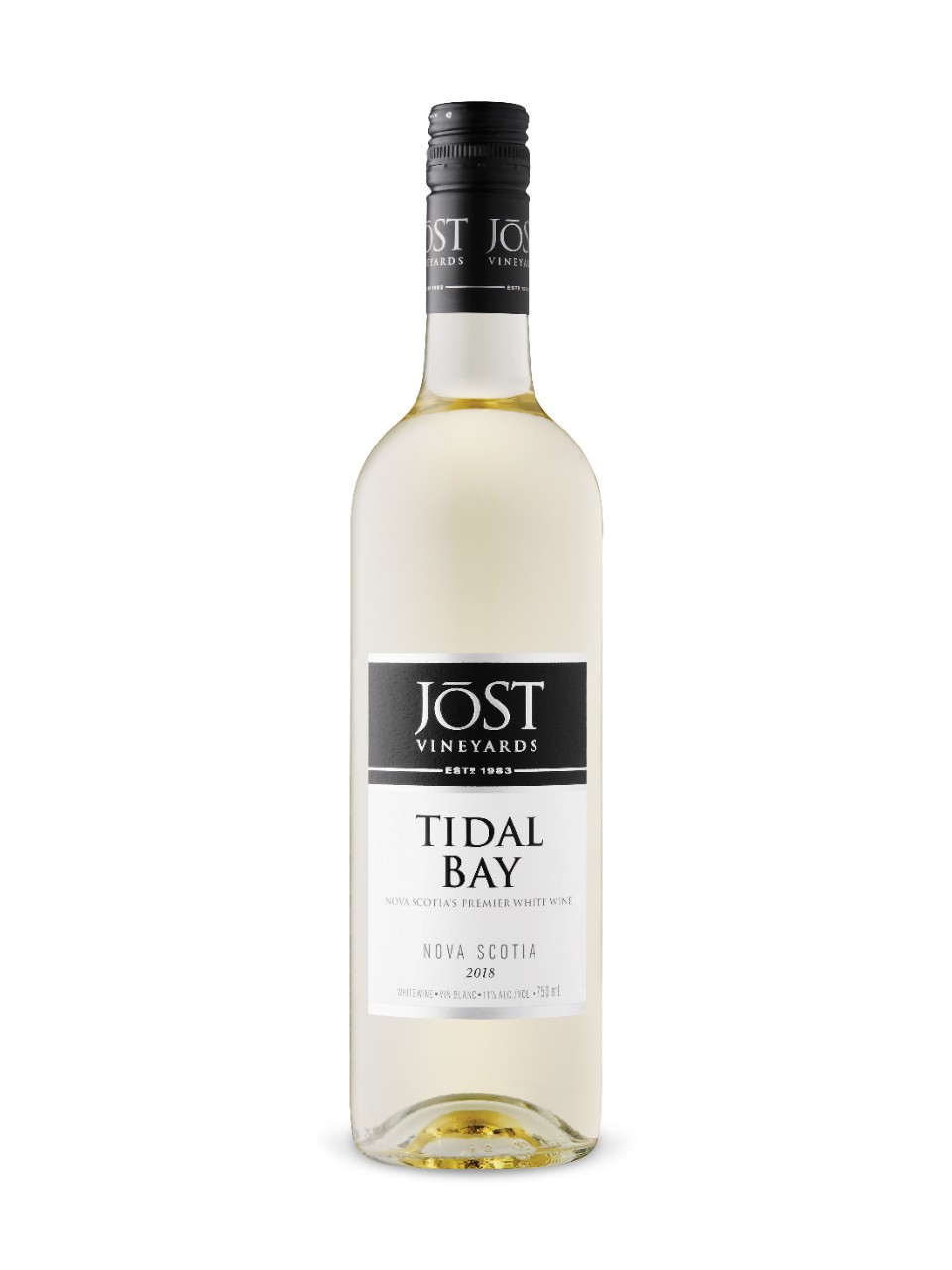 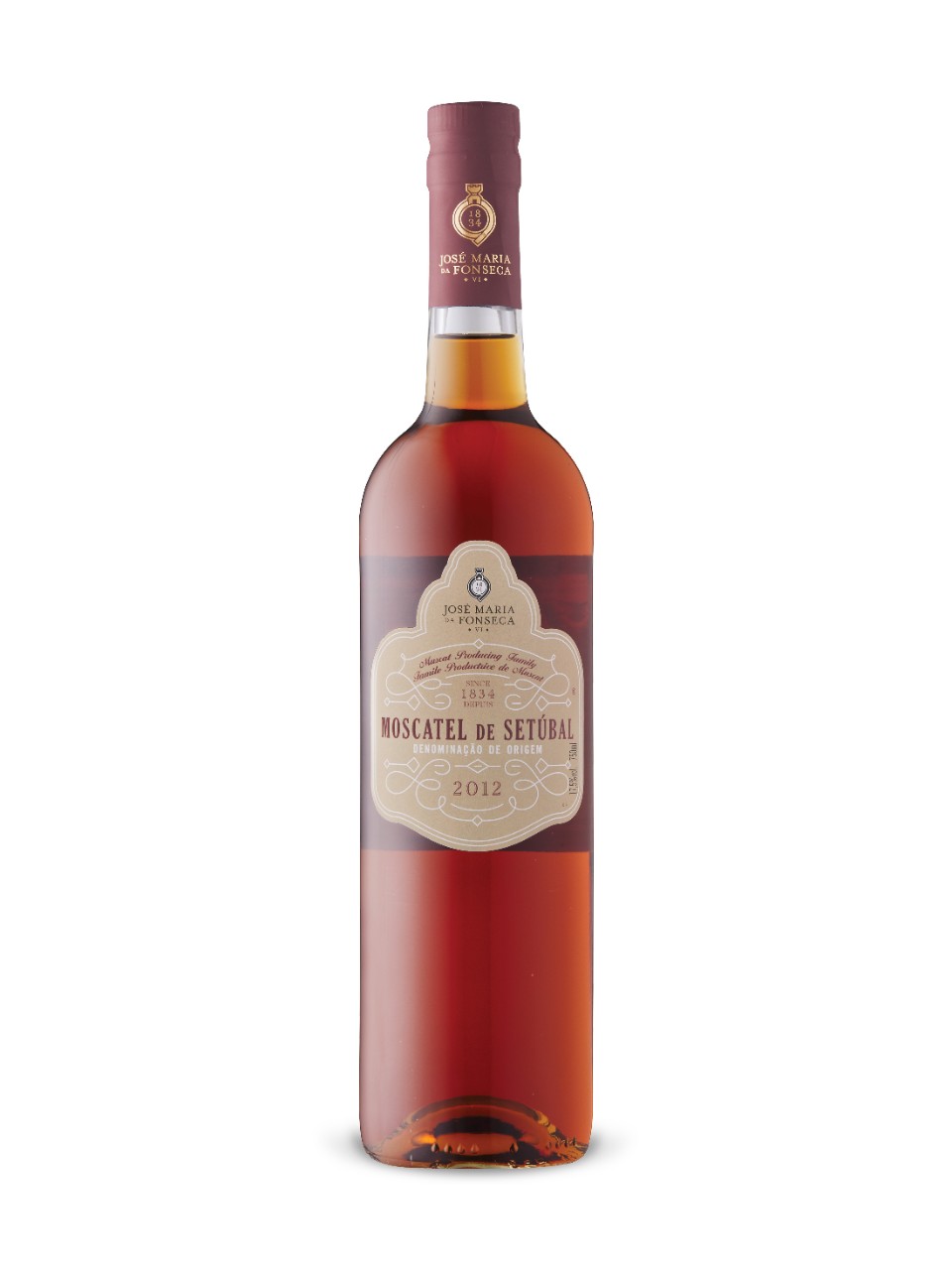