Netflix’s ambitious new sci-fi saga is set centuries from now, when scientists have figured out how to transplant the human consciousness from one body to another. A mysterious, ultra-wealthy man uses the breakthrough to stick a criminal’s mind into a combat-ready shell and turn him into a lethal detective. The 10-episode thriller, based on Richard K. Morgan’s 2002 book of the same name, bursts with all the noir cyberpunk style of Blade Runner and taps one of the directors behind Game of Thrones. Available February 2.

Netflix hasn’t revealed much about Everything Sucks!, its coming-of-age comedy series set in 1990s Oregon. What we do know is that it’s a 10-episode series about two groups of high schoolers—the AV club and the drama kids—who team up to film a movie. Its amusingly nostalgic Pop-Up Video–style trailer is reason enough for us to give the show a shot. Available February 16.

Noodle god David Chang (a.k.a. the chef behind Momofuku) regularly posts Instagram photos of his favourite dishes with the hashtag #uglydelicious. That’s the title of his new Netflix show, where he galavants Bourdain-style from restaurant to restaurant, country to country, in search of delicious—if not always visually appealing—comfort food. Chang gets celebrities, chefs and comedian (like Ali Wong, in the clip above) to tag along, turning the restaurant hop into a launchpad for candid and comical discussions about food, tradition and culture. Available February 23.

Jake Gyllenhaal has played some unsettling roles: a psychotic teenager in Donnie Darko, a serial killer–obsessed cartoonist in Zodiac, his own doppelgänger in Enemy. Perhaps none is as creepy as his character in Nightcrawler, an ambulance-chasing videographer who sells lurid accident and crime-scene footage to TV news stations. His performance as the soft-spoken, sunken-cheeked antihero is entrancing, like a car wreck from which you can’t look away. Available February 1.

Fans of Godless should enjoy Damnation, another gritty, gun-slinging Netflix original series. This one’s set in Depression-era Iowa, where a pastor inspires his congregation of farmers to stage a rebellion against greedy bankers and government officials. Things are settled in typical Midwest fashion: with plenty of bullets. Available February 1. 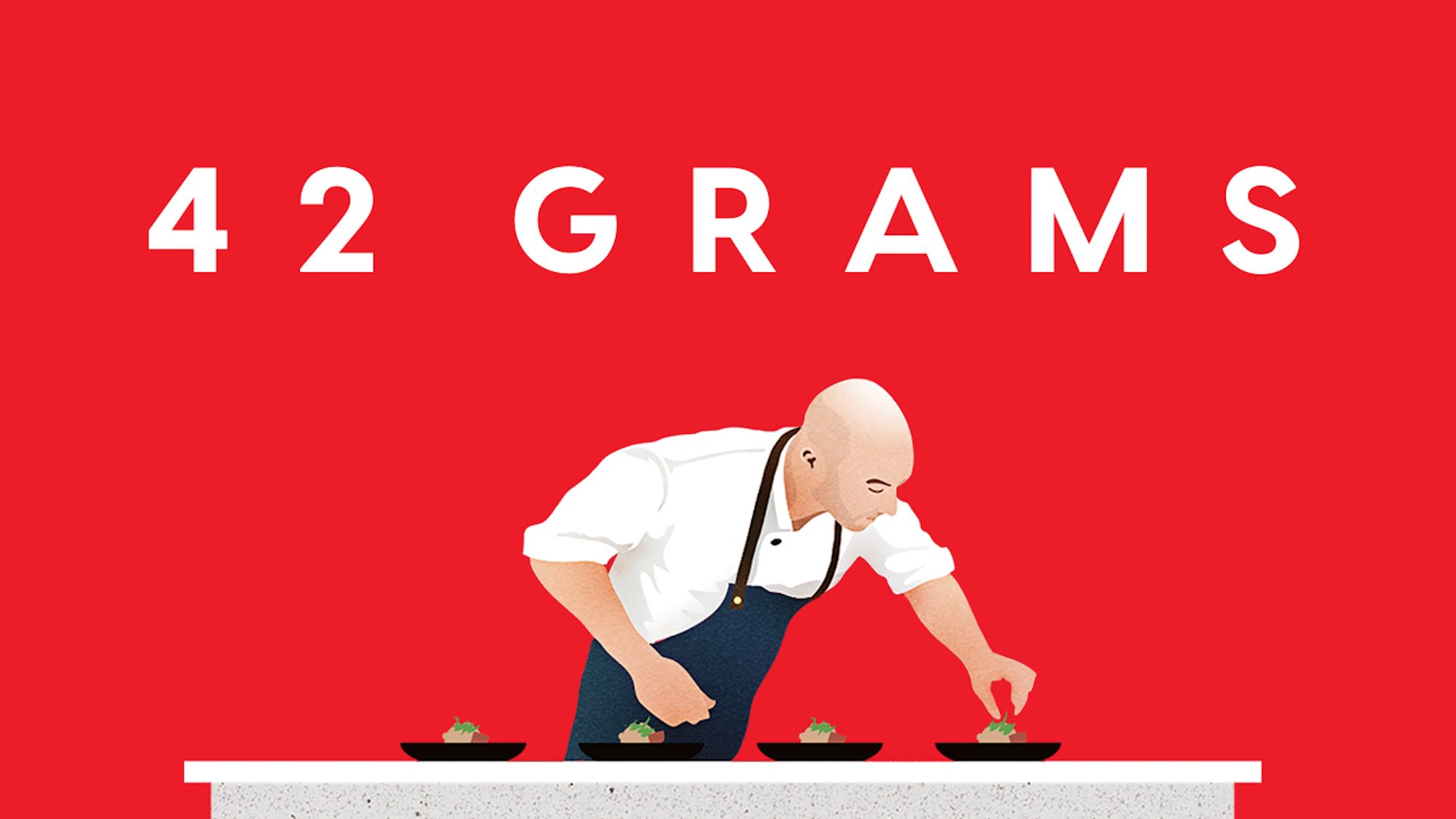 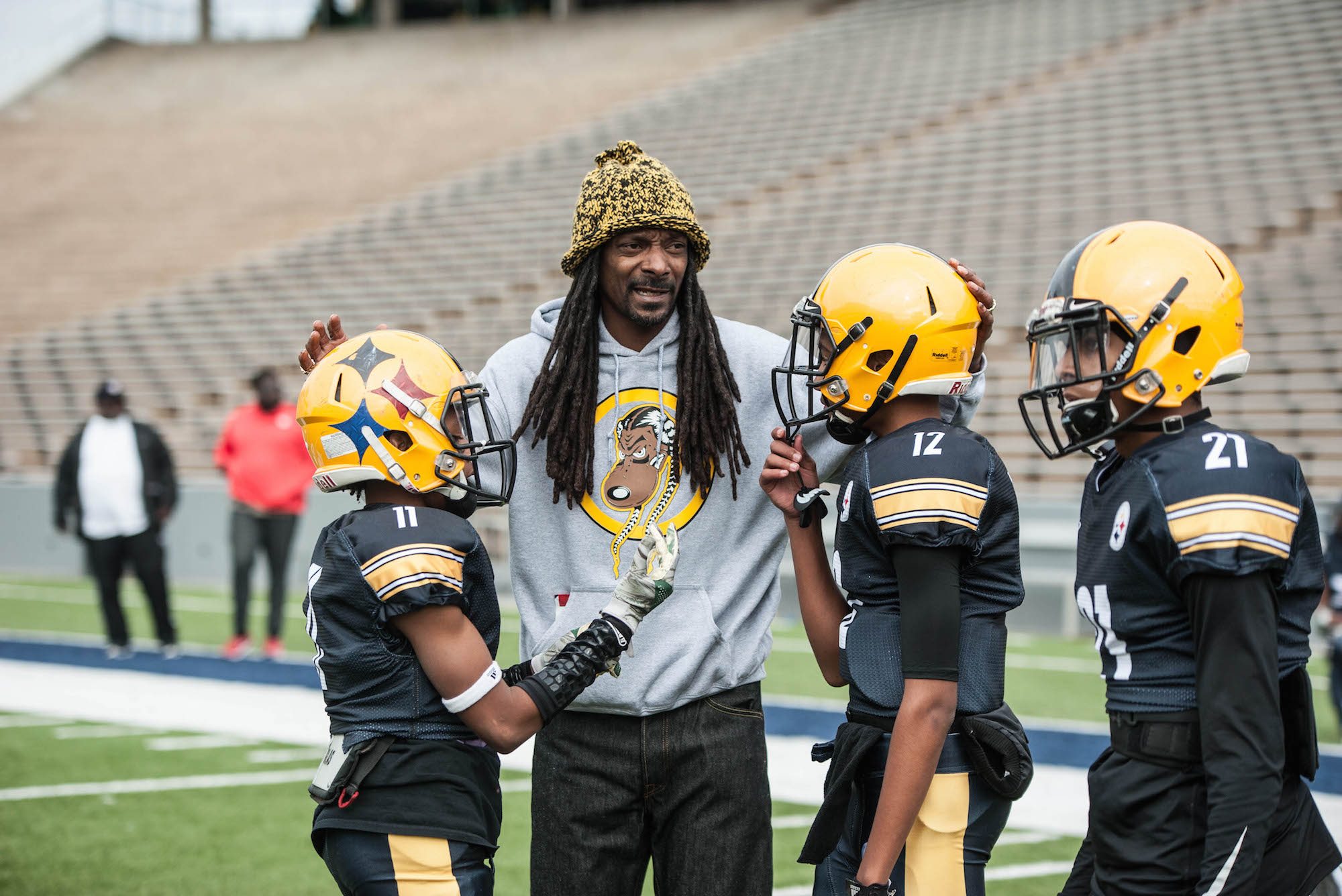 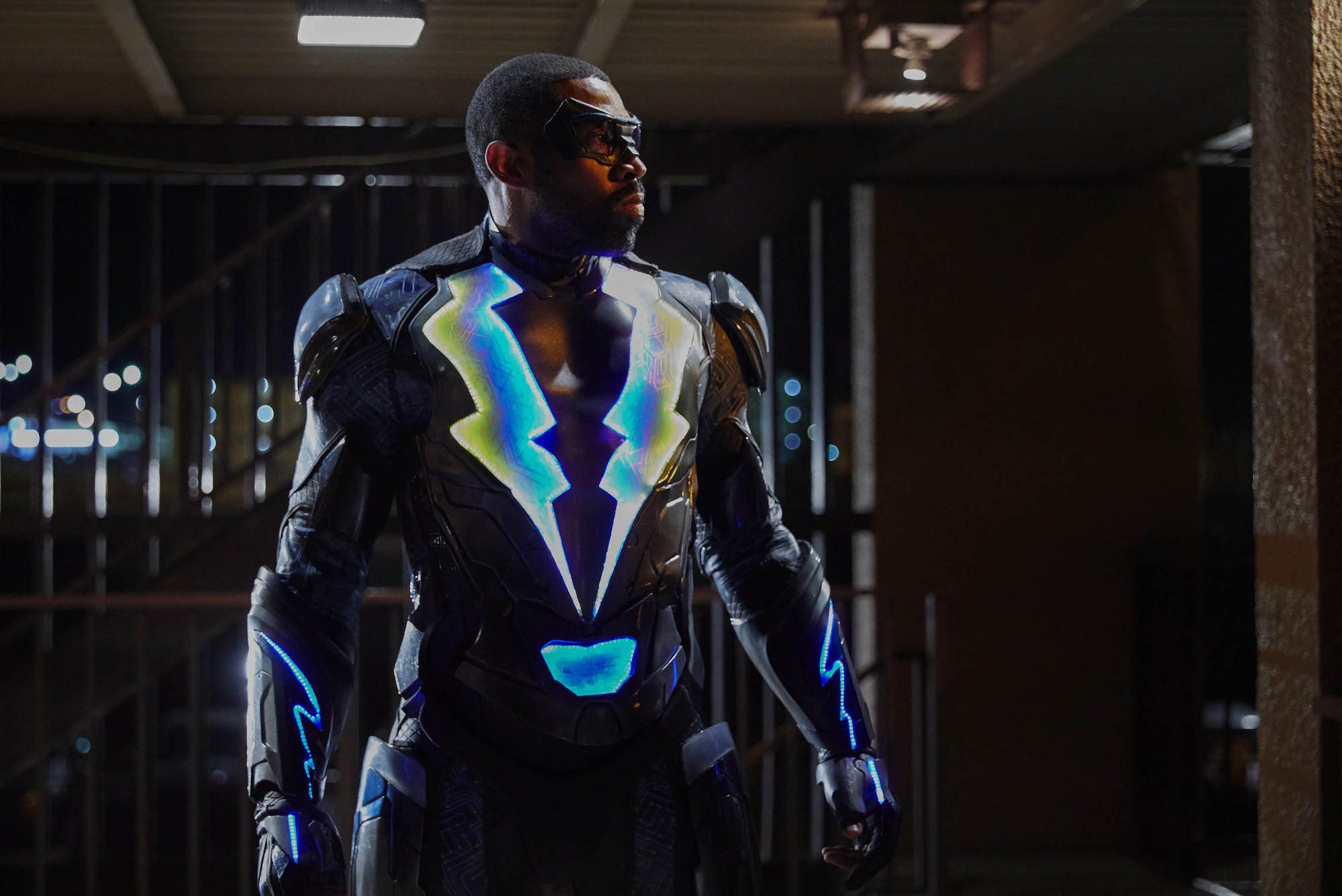 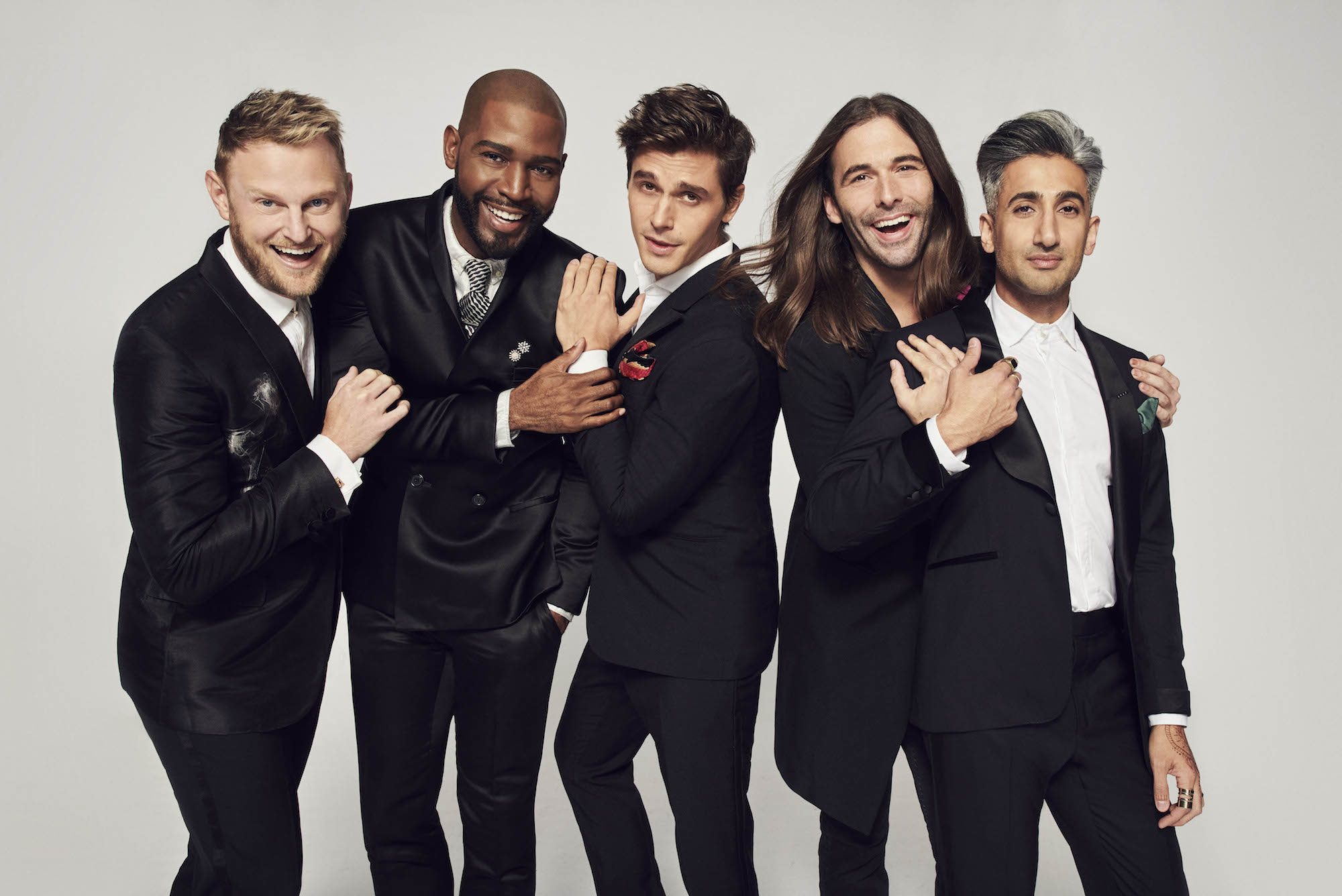 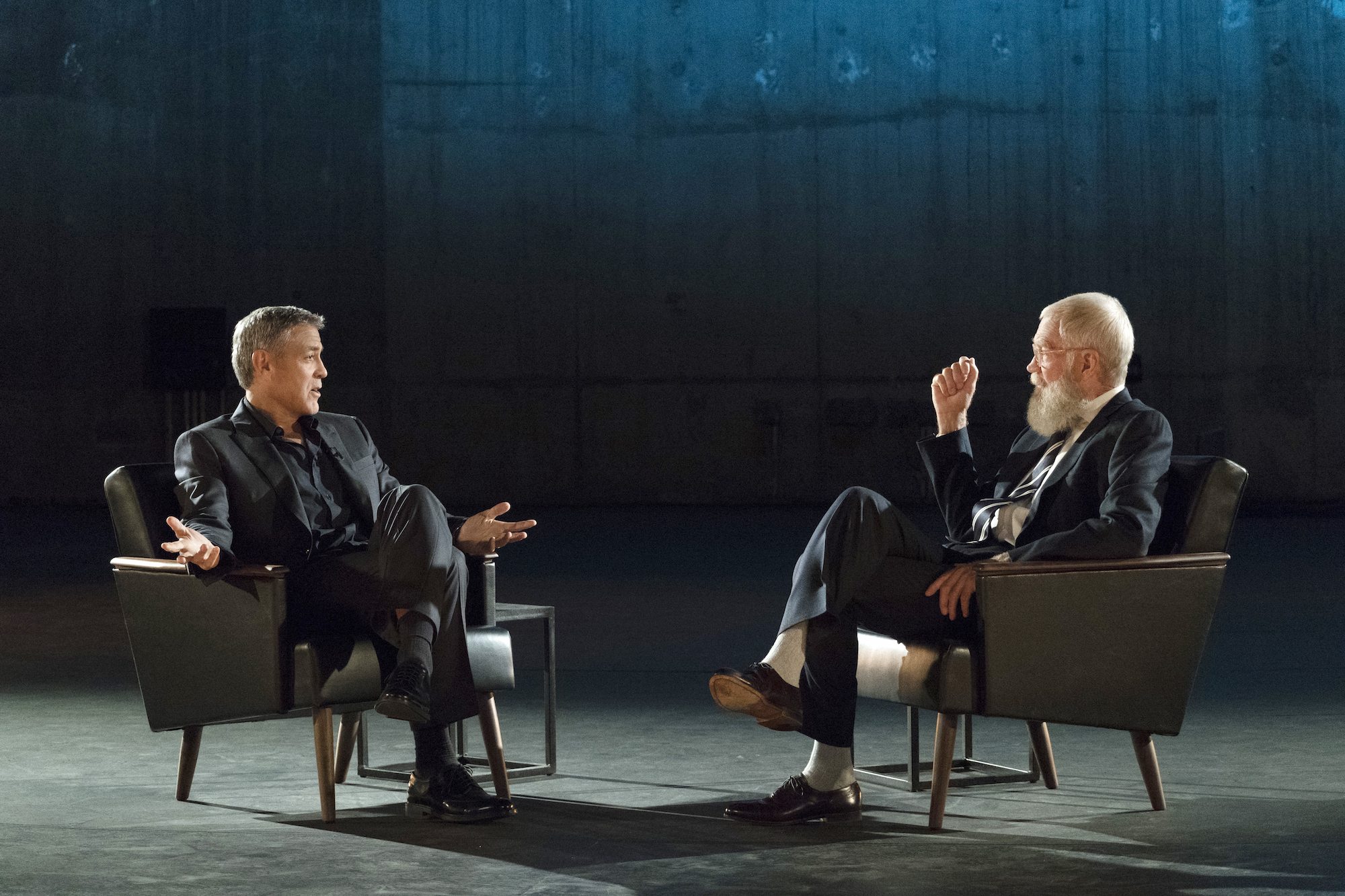 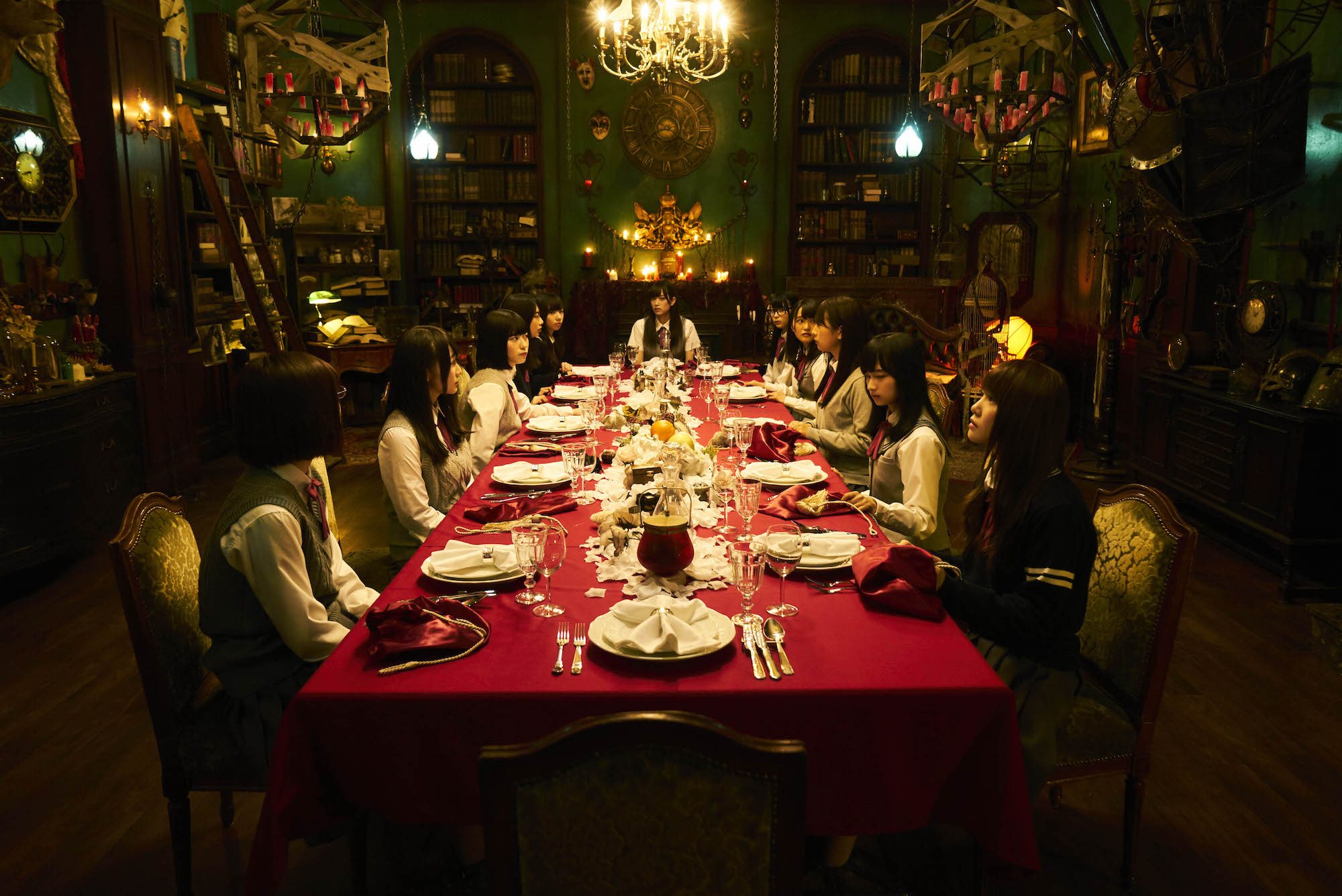 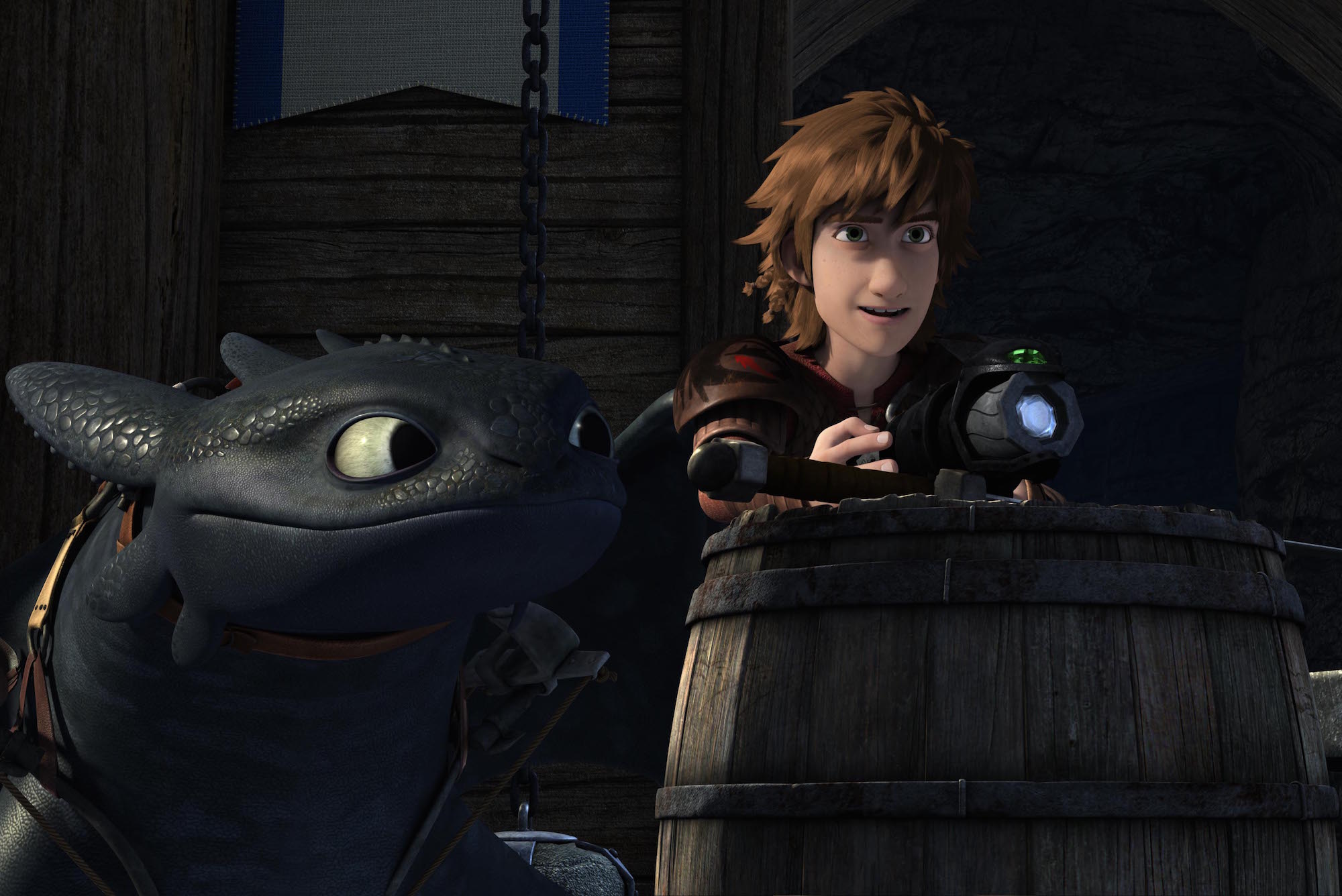 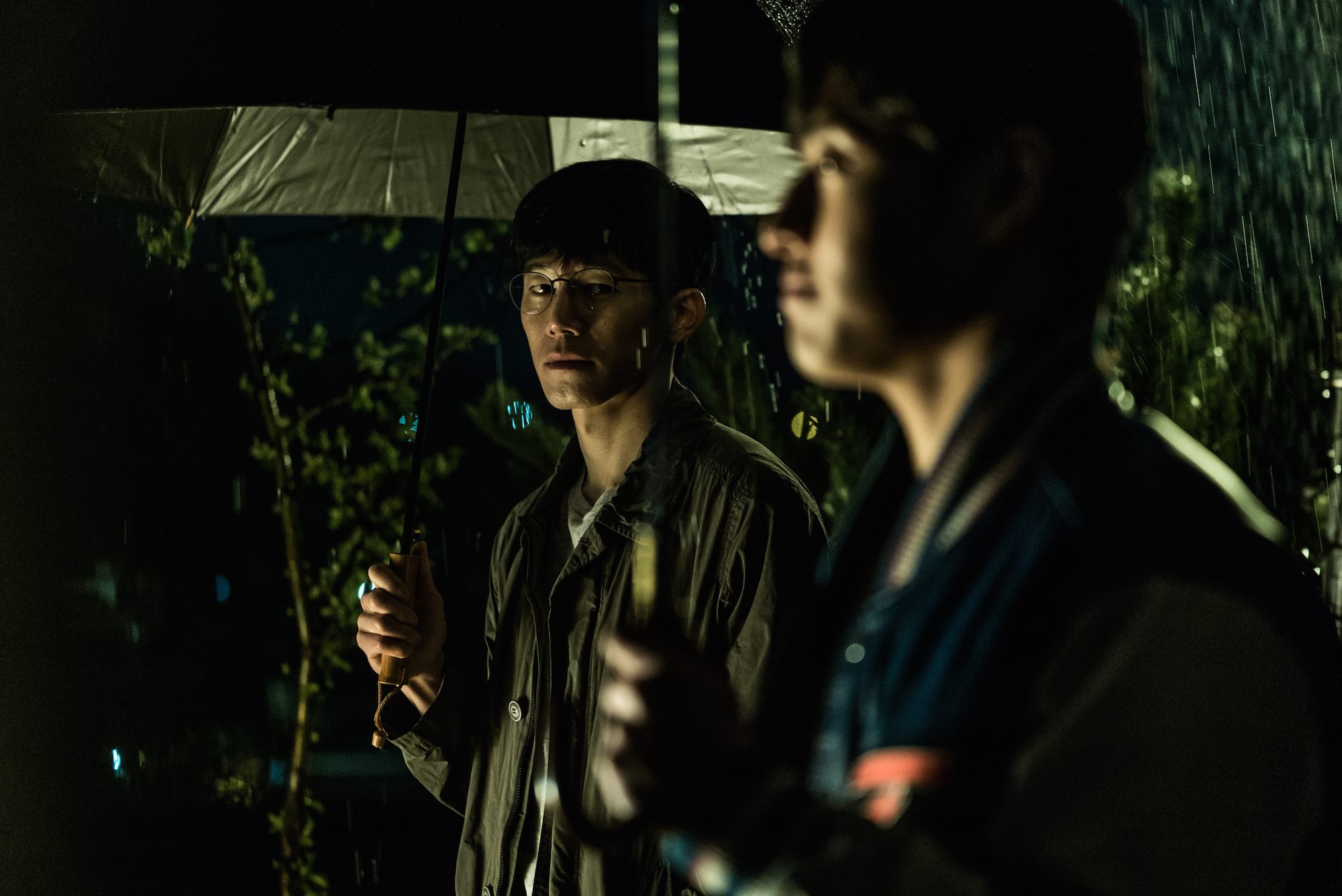 Available February 26
Batman v Superman: Dawn of Justice
Begin Again
People You May Know
The Heyday of the Insensitive Bastards
The Rift: Dark Side of the Moon
Winnie 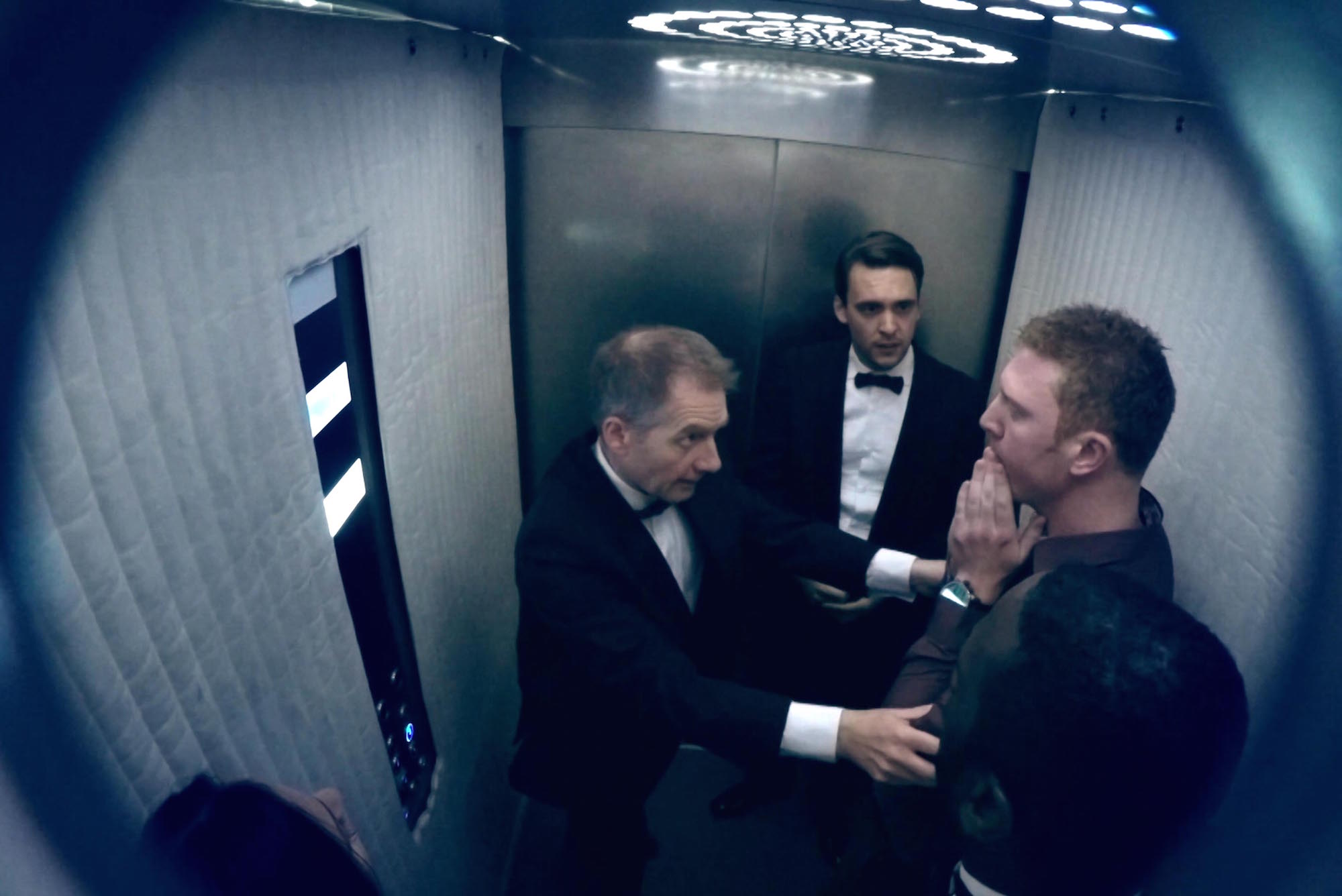 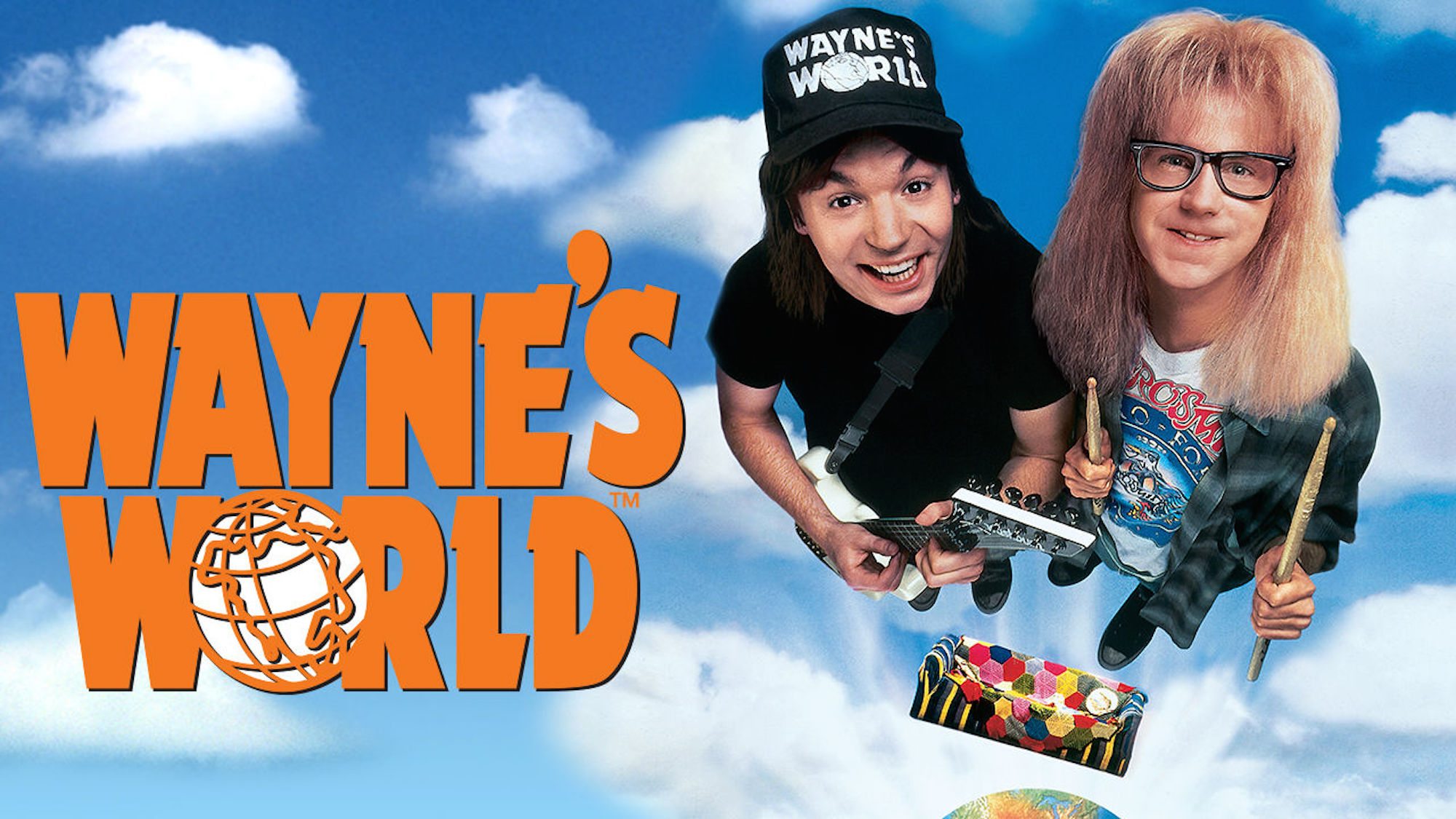