Climate shame is a powerful motivator

Two years ago, my husband and I took our kids to Belize over March break. Located south of Mexico, on the northeastern coast of Central America, Belize is home to the largest barrier reef system in the northern hemisphere. It was my first time snorkelling, and the experience was mind-blowing: we swam among sharks and eels and stingrays and fish of every imaginable colour. And while many ocean reefs are dying from overfishing, offshore drilling and climate change, Belize’s reefs are doing okay.

That wasn’t always the case. Until recently, Belize’s magical underwater ecosystem was headed for doom, too. But Belize decided to save its coral. Through a series of bold political moves, it changed the course of history. Most significantly, it became the first country in the world to put a moratorium on offshore drilling, it passed laws to restrict fishing and created new taxes to fund conservation. And it worked. In 2018, the United Nations removed the reef from its list of endangered world heritage sites­—a small triumph for our beleaguered planet. This year, the country went one step further and banned all single-use plastic. 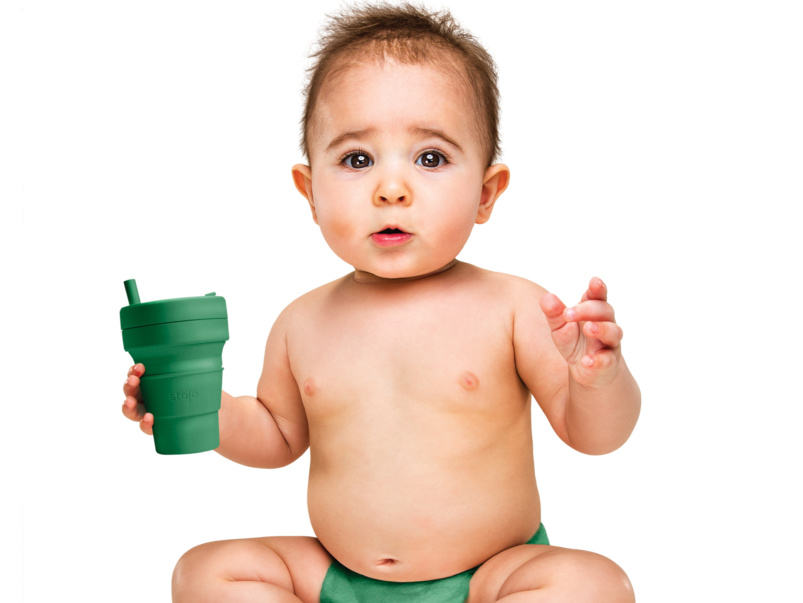 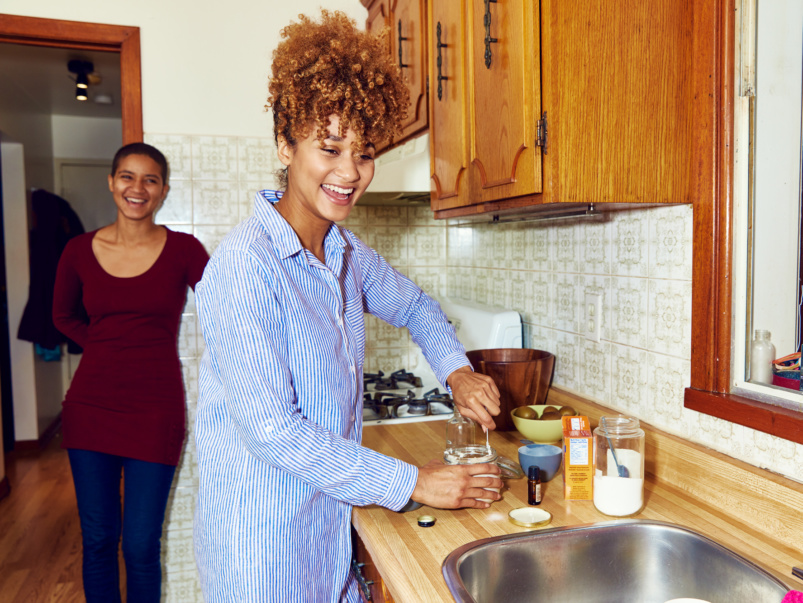 The Zero Heroes: “We watched A Plastic Ocean and bawled our eyes out” 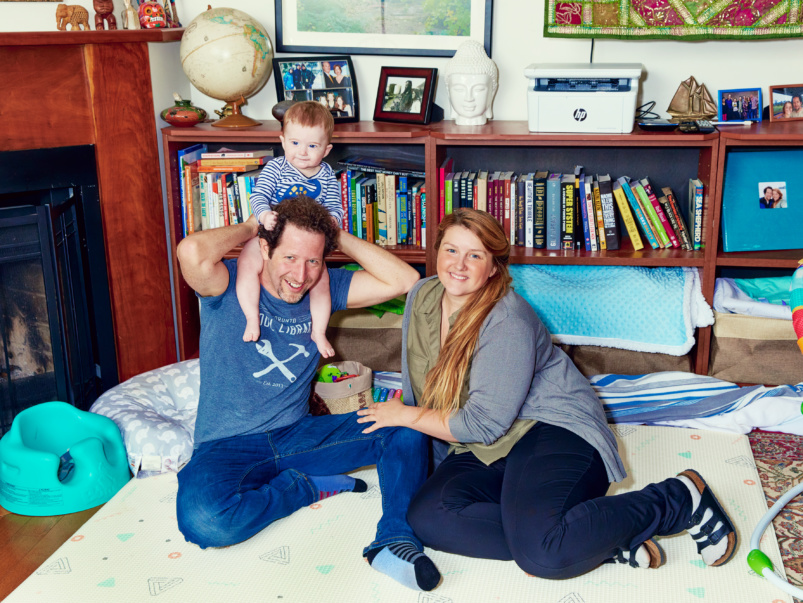 The Zero Heroes: “Disposable diapers, squeezable snacks and new toys are banned in our house” 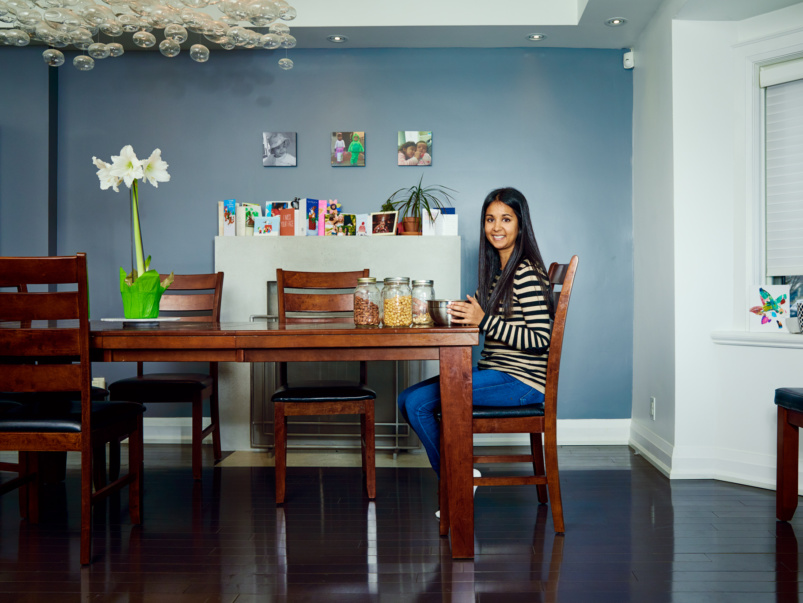 The Zero Heroes: “I make my own deodorant, body lotion, toothpaste, face wash and all-purpose cleaner” 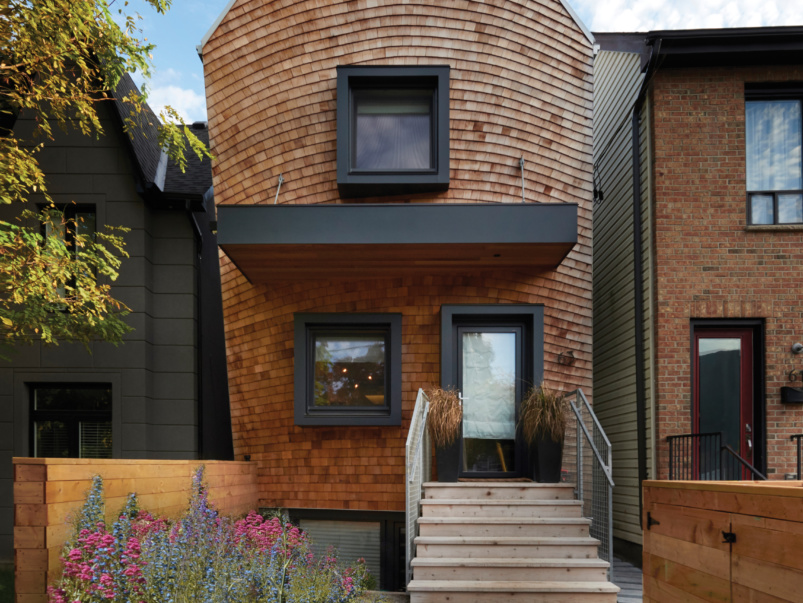 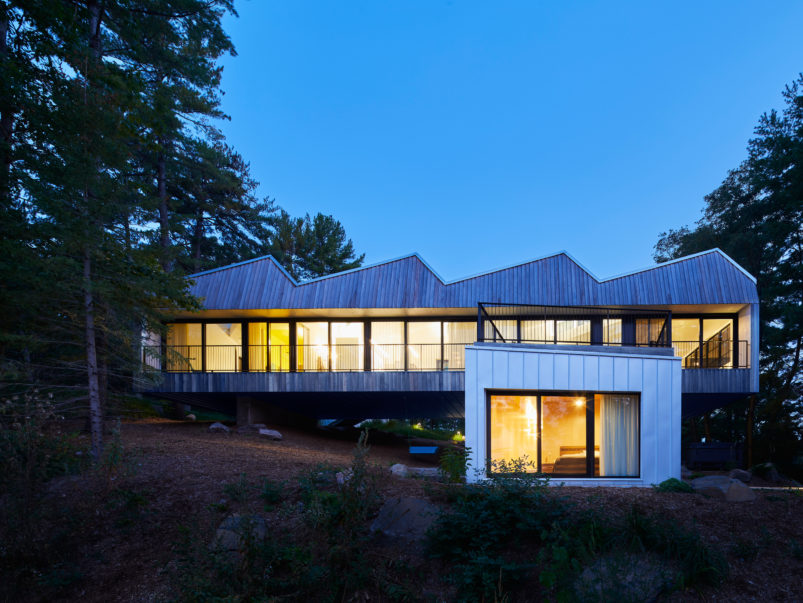 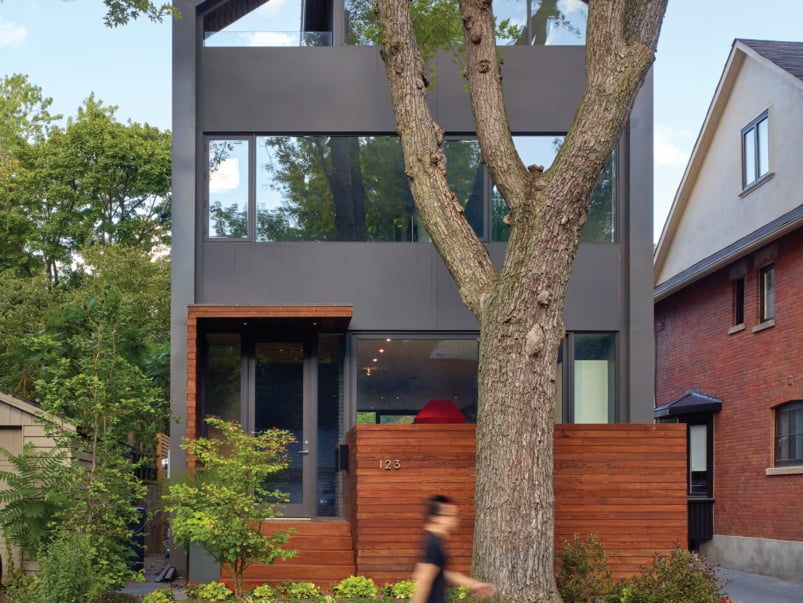 Green Design: This midtown house was totally rebuilt from the top down 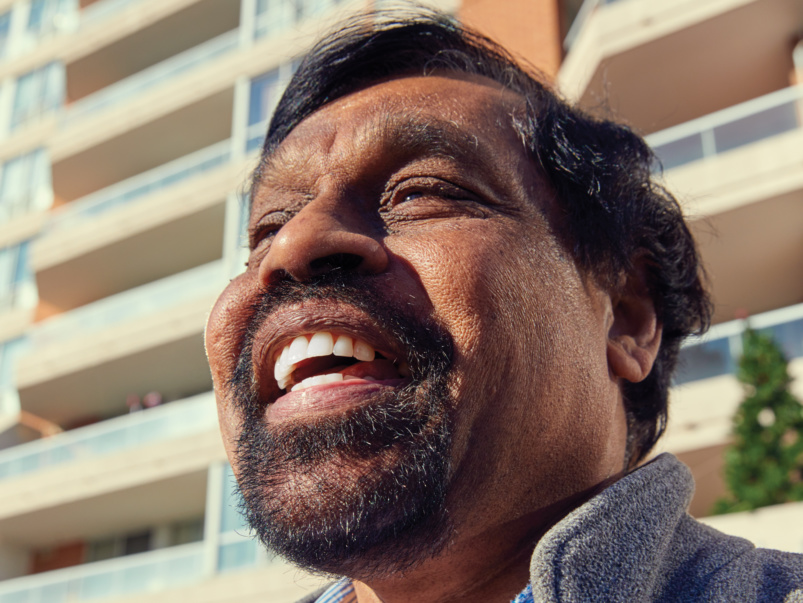 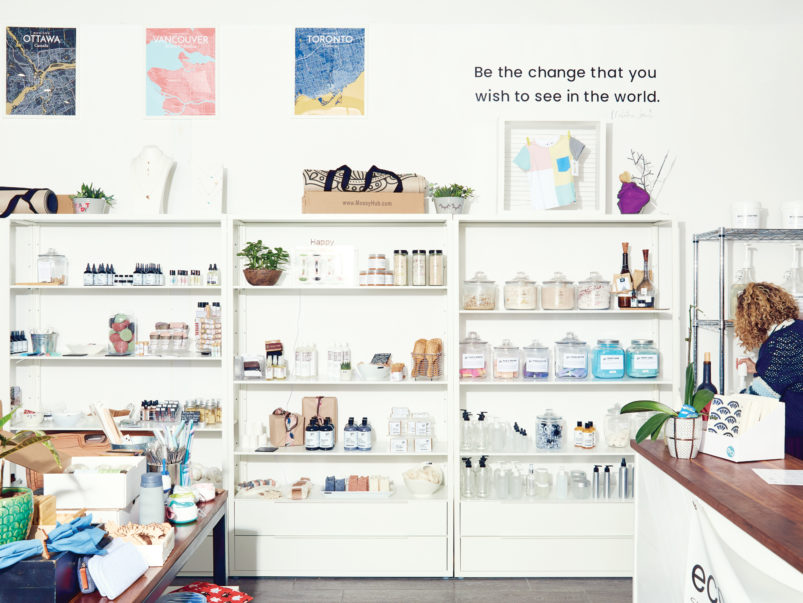 These “unboxed” stores sell groceries, cosmetics and cleaning supplies in all their naked beauty 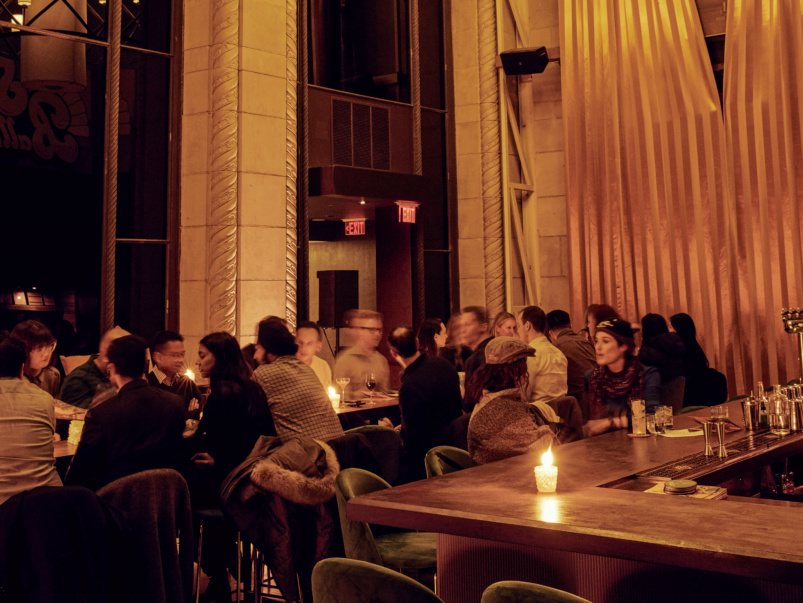 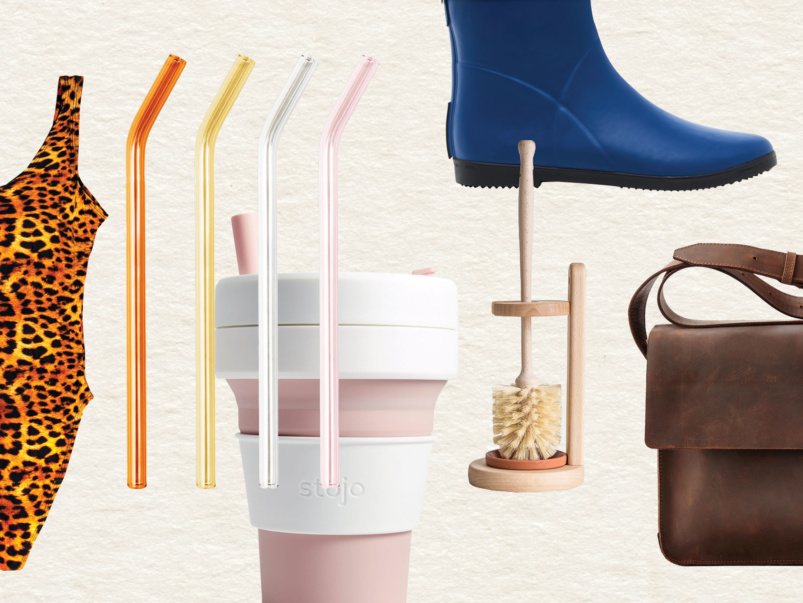 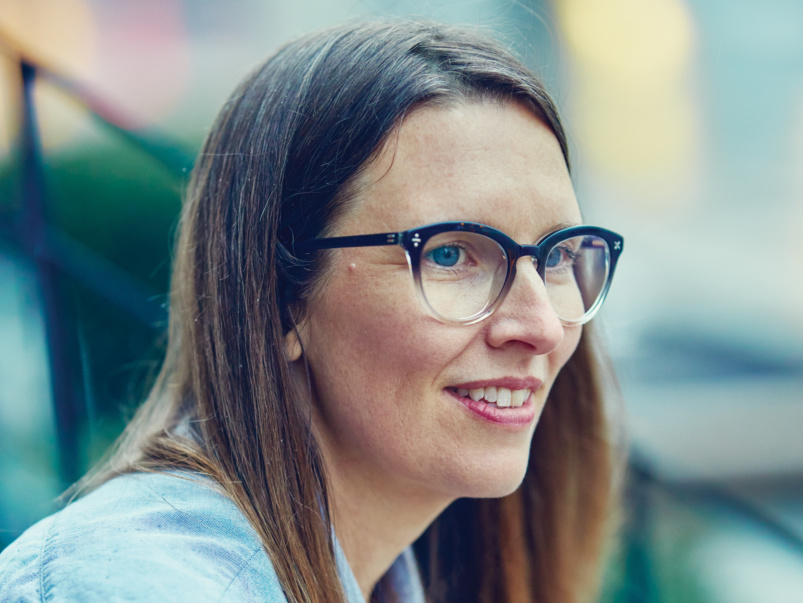 “I went green. Maybe a little too green”

I like to think about the fate of Belize’s reef when climate change–related despair sets in, which is often. Australia is burning, Indonesia is underwater and the Arctic is melting. I was particularly devastated last year when I heard about the autopsy of a young whale that had drifted ashore in the Philippines and died. Its belly was packed with 88 pounds of plastic bags, nylon rope and netting. How do we even begin to tackle a problem of such magnitude? The scale is overwhelming.

The story of Belize’s reef proves that smart collective action can make a difference. If we draft the right legislation, tax strategically and impose planet-protecting regulations on big corporations, there’s hope.

Even the leaders of international finance are sounding the alarm about climate change. Mark Carney, the new United Nations special envoy for climate action and finance, has warned investment managers that if they don’t wake up to the climate crisis, they will self-destruct; their assets in oil, gas and coal will plummet in value. And BlackRock CEO Laurence Fink, who oversees some $7 trillion in funds, got a lot of attention in January when he announced that climate change would influence his firm’s future investment decisions.

Individual consumers are making an effort, too. Horrified by the thousands of dying koalas in Australia, rattled by the speeches of Greta Thunberg, people who have never been politically active want to do something, anything. They’re giving up meat, carrying reusable coffee cups and buying in bulk.

Will environmentally conscientious lifestyle choices alone save the planet? Nope. But to keep junk out of our landfill sites and our oceans, we have to use less stuff and be far more vigilant about what we do buy. The good news is that it’s never been easier to be green—or at least green-ish. As this month’s cover story illustrates, Toronto is bursting with planet-friendly options: sustainably sourced clothes, zero-packaging shops, workshops on how to produce less waste and, when climate change anxiety becomes too much to bear, there’s a new bar on Bay Street that will serve you a cocktail made from local, sustainable ingredients.