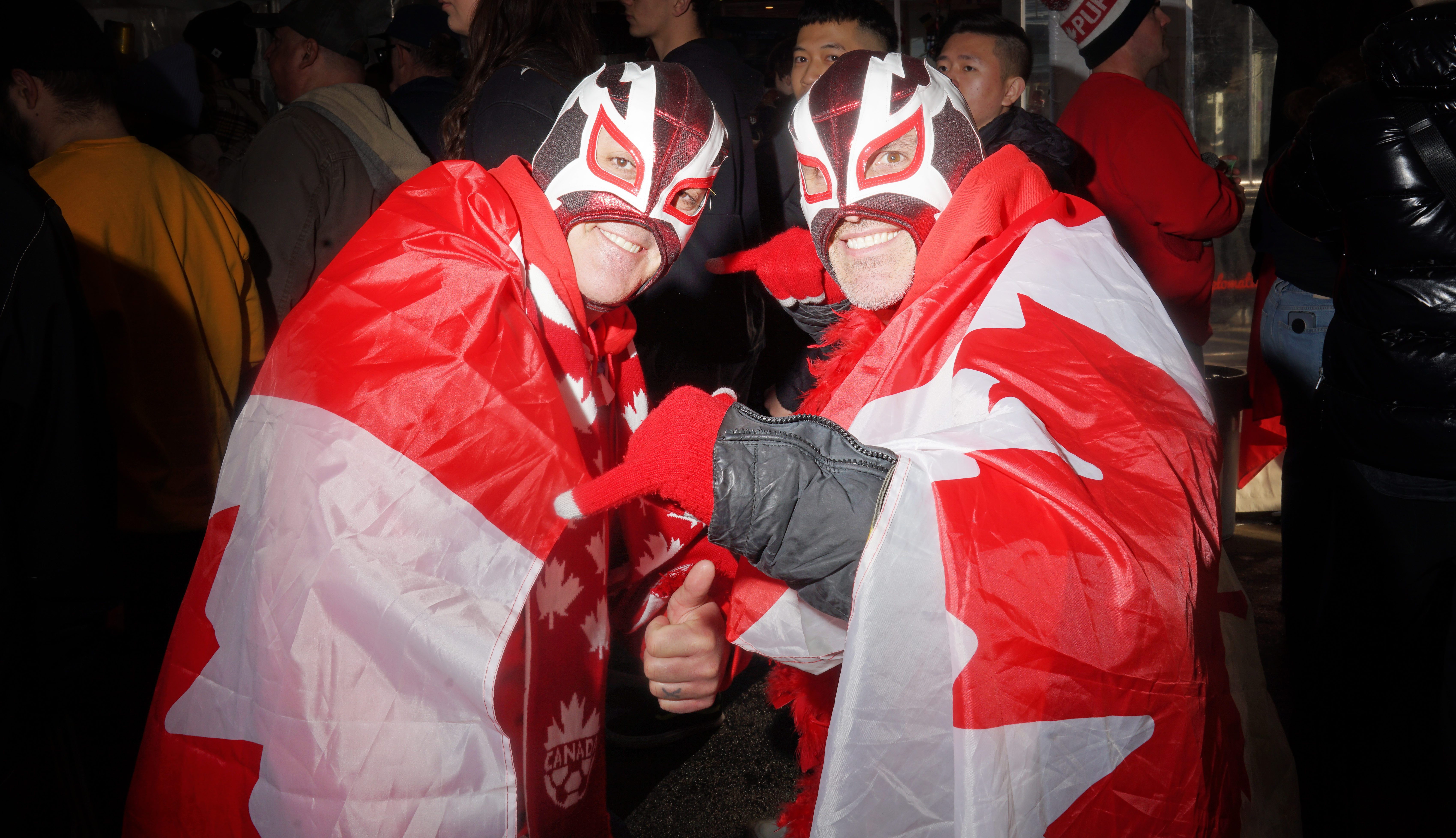 More on the World Cup 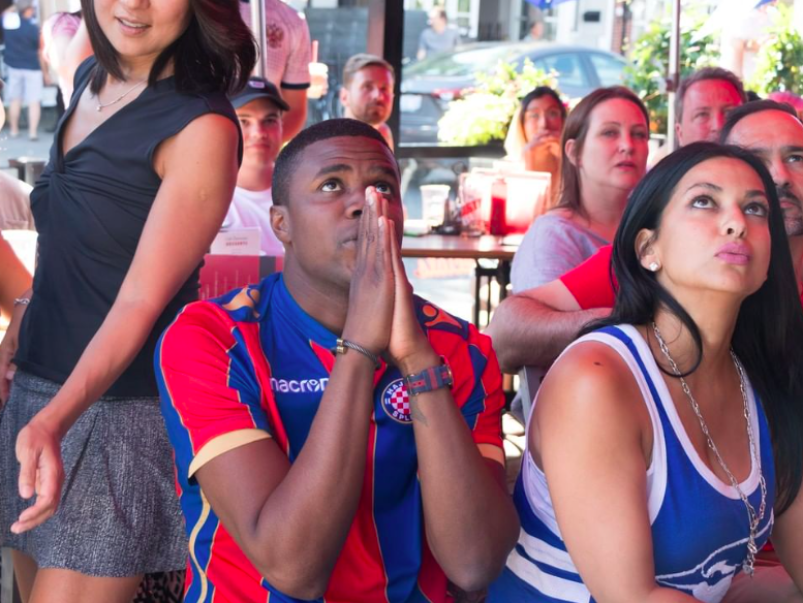 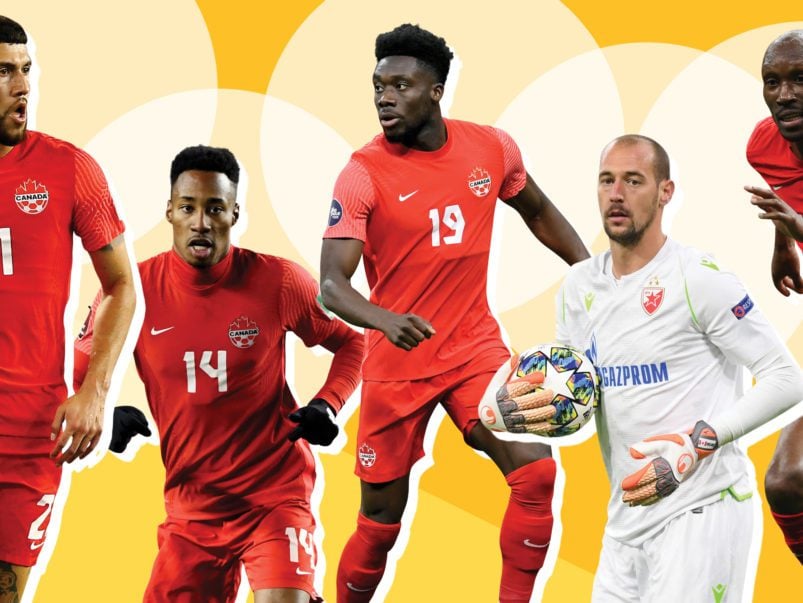 As Canada competes in the World Cup for the first time in 36 years, soccer frenzy has officially hit Toronto. On Wednesday afternoon, hundreds of fans gathered at Little Italy’s Café Diplomatico—the city’s self-proclaimed soccer headquarters—to watch the team’s first match, which ended in a tight 1-0 loss to Belgium. We asked lifelong devotees and impassioned bandwagoners how they fell in love with the beautiful game. 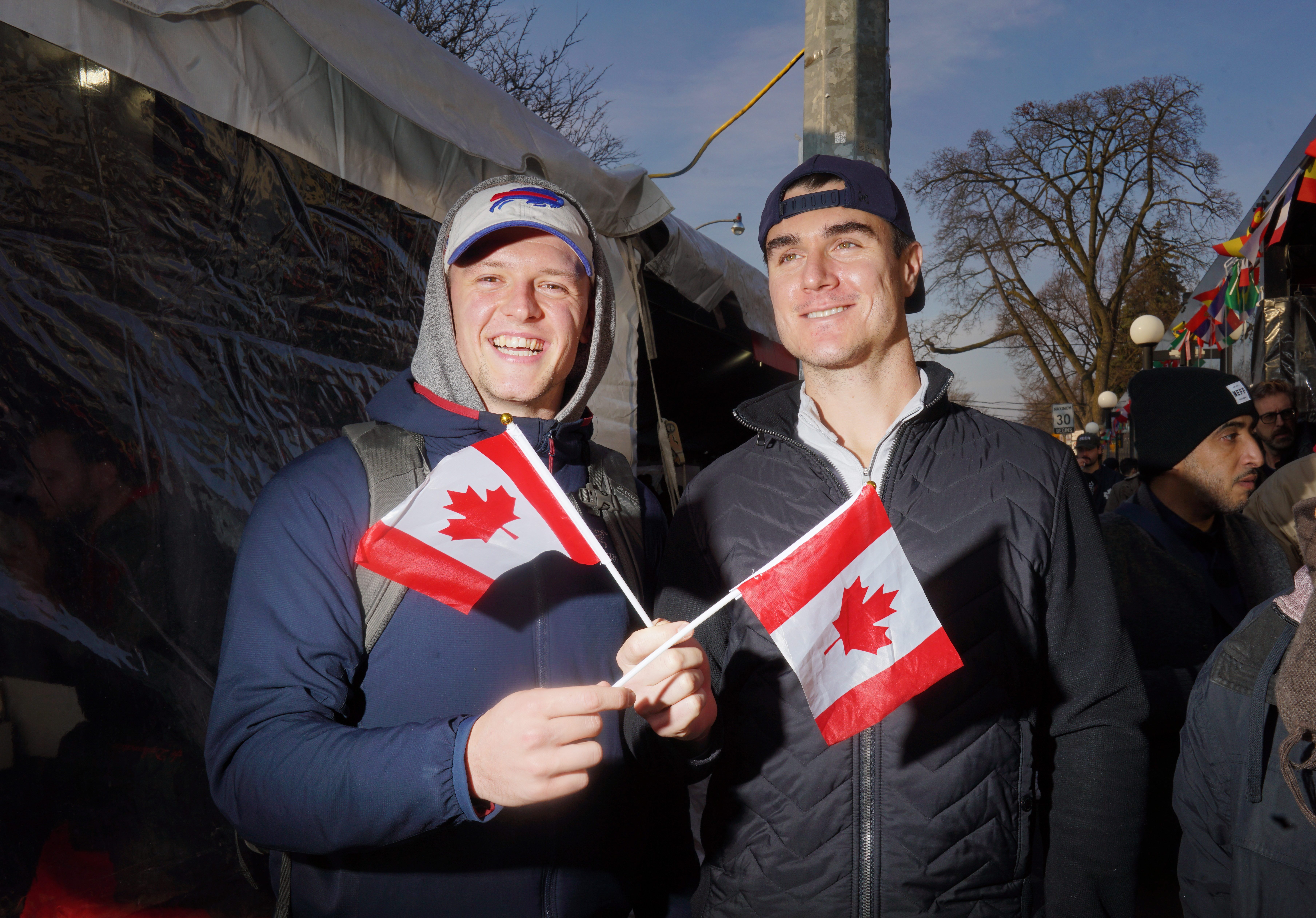 Josh: “I’m from England. Soccer is big at home, and I always figured it was a universal language. You can say Manchester United nearly anywhere in the world and people know what you’re talking about. But I’ve been in Canada for five years, and many people don’t know much about the sport.

“Now you can feel the love for it in Toronto, which has turned me into a Canada fan even though I’m not from here. Still, if Canada played England, Joe and I would have to set our friendship aside for a while. Then, at the end of the match, I’d happily shake his hand, because that’s what the game is all about—and because England will have won.” 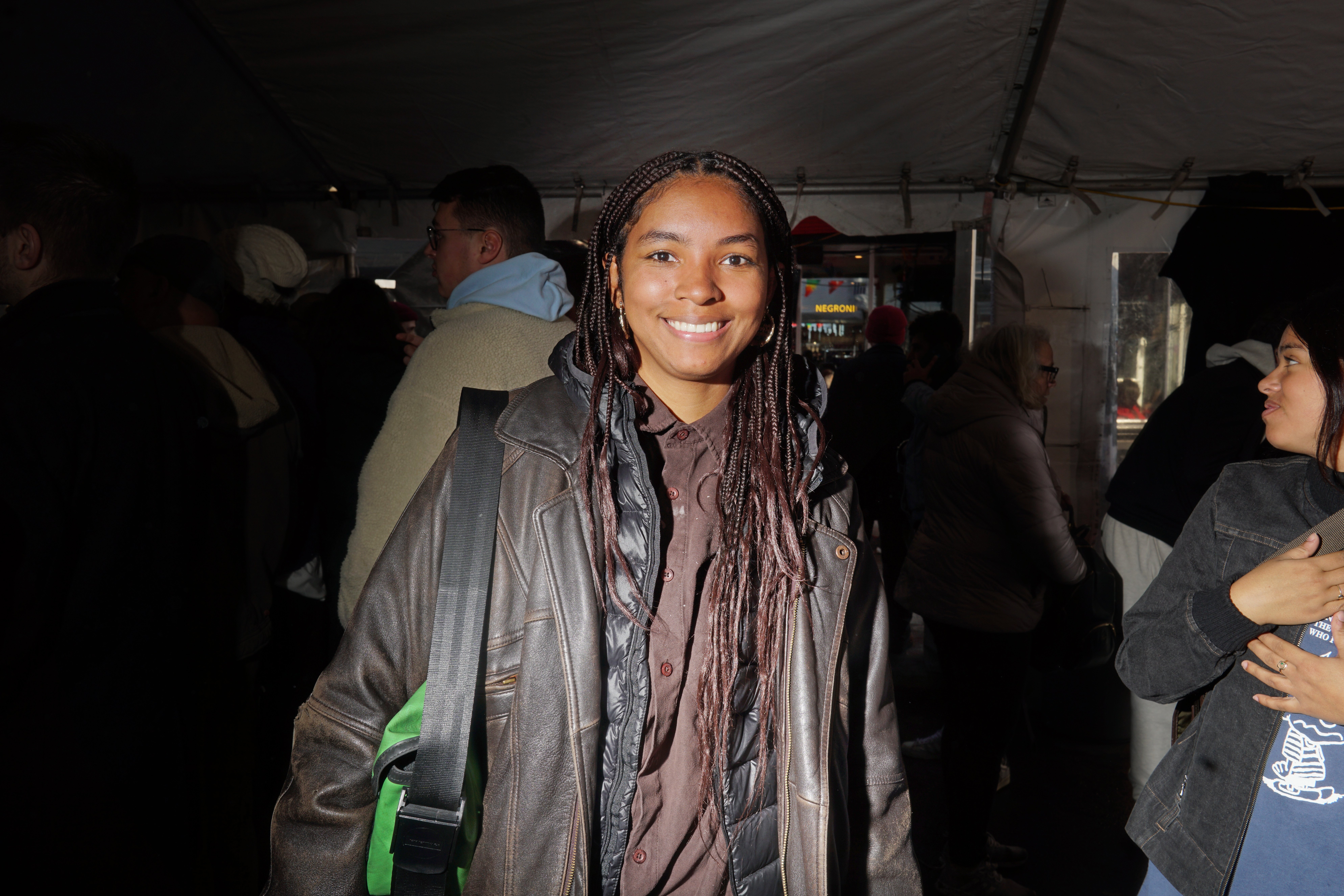 “I wasn’t always a Team Canada fan. My family is from Guyana, and our country has never made it to a World Cup, so we cheered for Brazil. I pledged my allegiance to Brazil on my fourth birthday, when someone gifted me a Ronaldinho jersey. The World Cup used to mean going to a Caribbean spot in St. Clair West with my family to watch Brazil play.

“But I was born here, and now I can finally cheer for Canada. It’s strange seeing everyone in the city get excited about soccer like they do for hockey, but I love it. I brought my friends along even though they don’t care about the game. It’s a good excuse to drink in the middle of the day.” 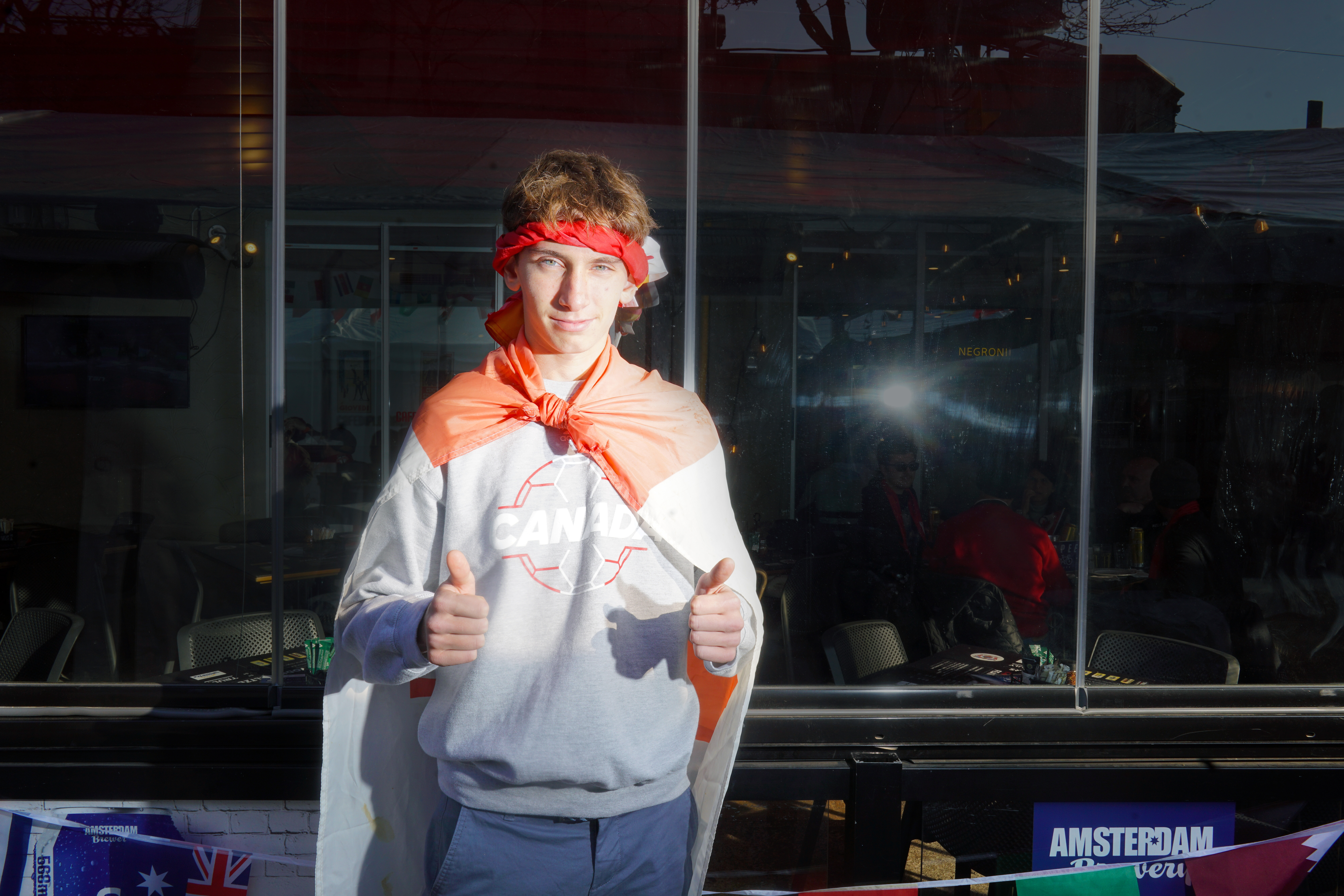 “My dad and uncle approved of me skipping school to be here since it’s a special occasion. I couldn’t miss witnessing history: this is Canada’s first World Cup game in my lifetime. I’ve been a soccer player for 10 years, and I’m hoping to play for the national team one day.

“These guys are so inspiring to me—especially Alphonso Davies, because he’s shown young people that a Canadian player can truly be elite. It’s thrilling to watch this team’s skill and brotherhood. They’ve created so many new soccer fans. I saw some guys show up in hockey jerseys today, but that’s fine. At least they’re trying.” 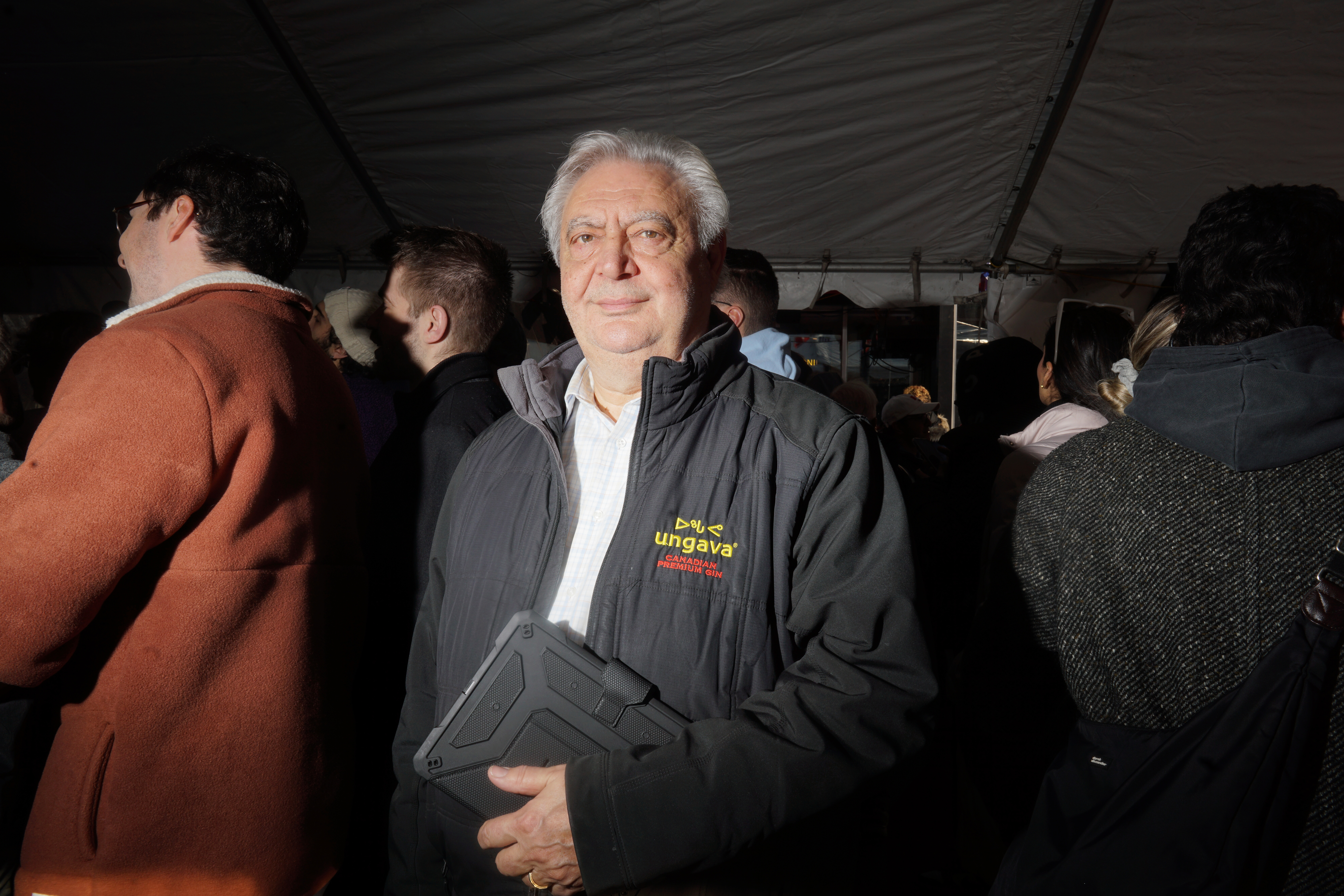 “My dad taught me about the game when I was three or four. We didn’t have a TV, so he would take me to the local restaurant to watch. I’m Italian, and it stings that Italy isn’t in the World Cup, but watching Canada helps. People ask me who I’d root for if they played each other—that’s an impossible question.

“I never thought I’d cheer for anyone other than Italy, but I’ve come to love cheering for Canada. Davies is such an elite player, and he really shined in the German League. You can’t miss a penalty shot like he just did in this first game, though. They’ll have to redeem themselves with the next one.” 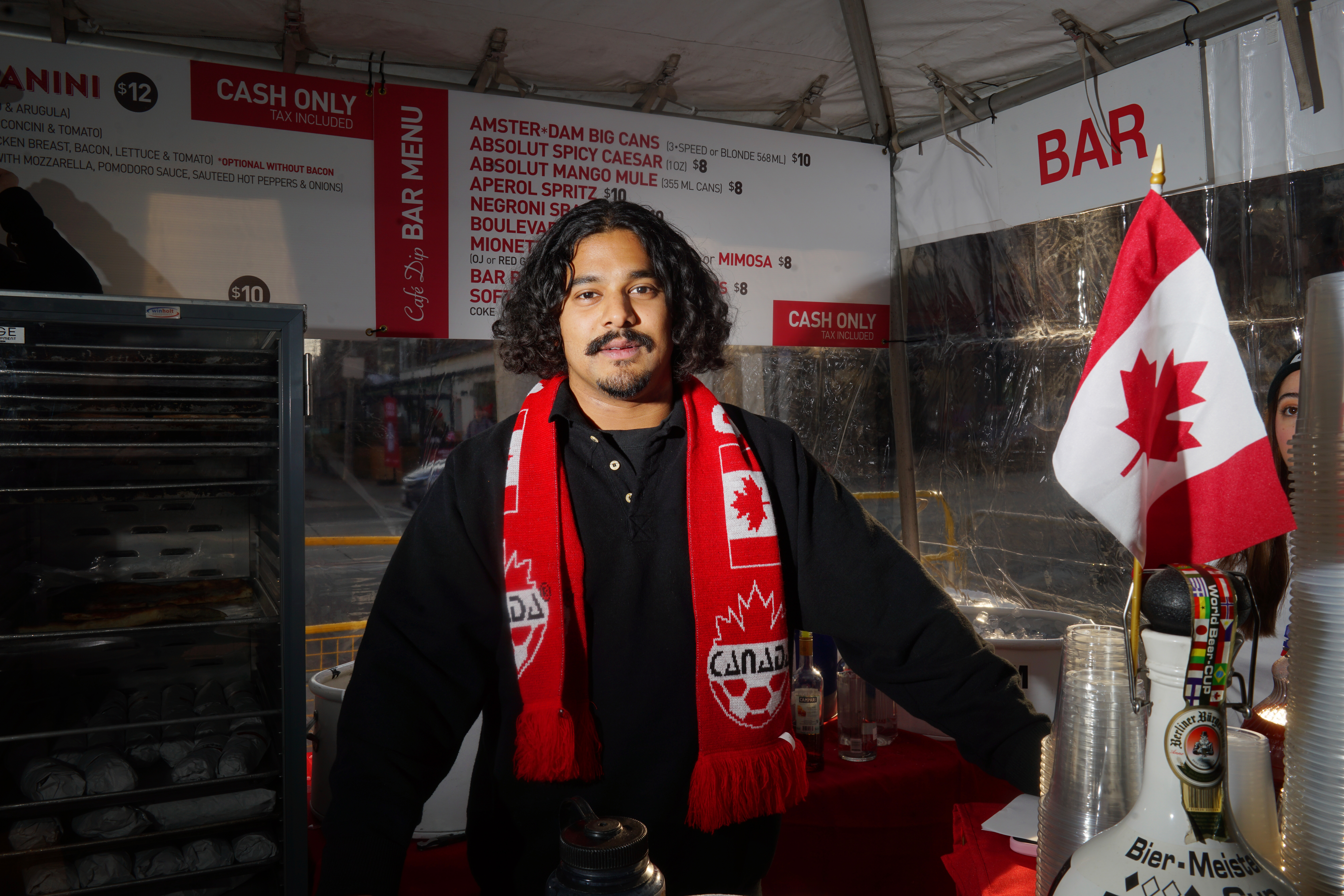 “Growing up in Brunei, I was an Arsenal supporter. We would have these big family dinner parties and then watch games that started as late as 2:45 a.m. I came to Canada when I was 16 and joined a high school team in Etobicoke. Considering all the local talent, I always wondered why Canada didn’t have more of a presence on the international stage.

“When one of my teammates entered the National Team Program, he told me that Canada wasn’t providing enough development opportunities for young athletes. Many of Canada’s best players with dual citizenship used to end up competing for their other home countries. Now, that’s finally changing—and the fact that we made it to the World Cup is proof.

“I considered boycotting the competition this year because of Qatar’s human rights violations. But, at the same time, it’s important to celebrate this massive moment for Canadian soccer.” 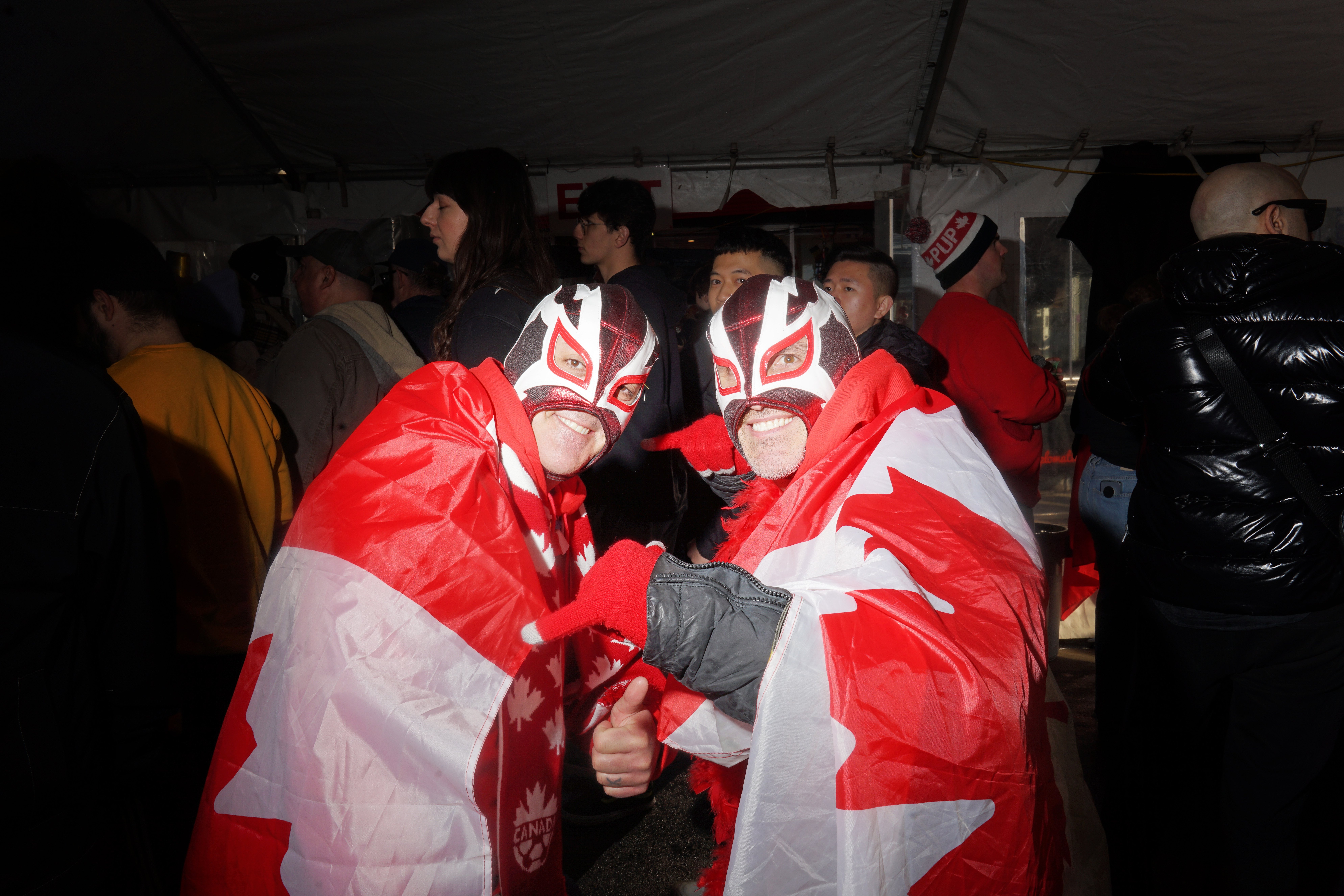 Rob: “We became best friends in high school because we both liked Italian card games and soccer. Our love for the latter got stronger this year. We’re Toronto FC season ticket holders and have been to all qualifying games in the city. It’s been a long ride from 1986—the last time Canada qualified for the World Cup—to now. It’s vindicating to see so many more fans around Toronto. We can go to games dressed like this and feel like we’re part of something huge. Our team has so much heart. My favourite player is Milan Borjan, who kept us in the qualifying round with some big timely saves. He’s a certified star.”

Anthony: “You can’t underestimate a good goalkeeper, but my favourite is Tajon Buchanan. He has it all: speed, skill, spark. Plus he does backflips to celebrate goals.” 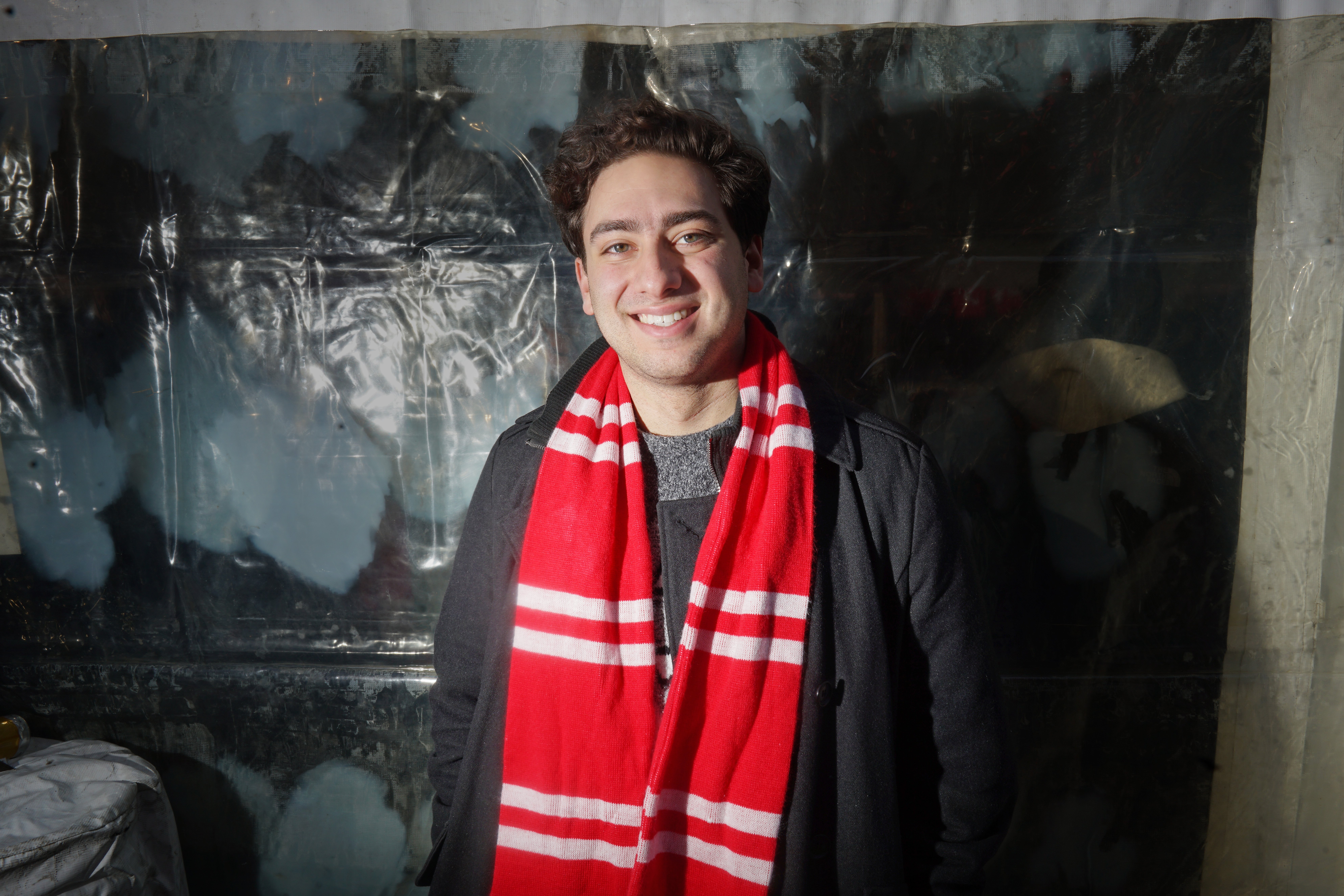 “I got into soccer when Italy won the World Cup in 2006. Soccer is really important in my Italian family. I played a lot as a kid, but not anymore. I’m getting a big rush of adrenalin watching the game today, and it makes me want to get back into it.

“It’s weird seeing a World Cup pass by without Italy playing, but something about this Canadian team fires me up. I think they have what it takes to make it out of the group stage. I don’t remember a time when so many Canadians were excited about soccer. Toronto isn’t just a hockey town anymore.”