“I wanted to get rid of Wynne at any cost”: Why these Torontonians voted for the Conservative party

“I wanted to get rid of Wynne at any cost”: Why these Torontonians voted for the Conservative party

The provincial election is over and Doug Ford is going to be premier. If you’re not happy with the result (or even if you are), you may be wondering: How? How did this happen? It’s a question with no single answer, but, to get a sense of the psychology at play, we spoke to a few voters in the midtown riding of Eglinton-Lawrence about why they voted for Ford. 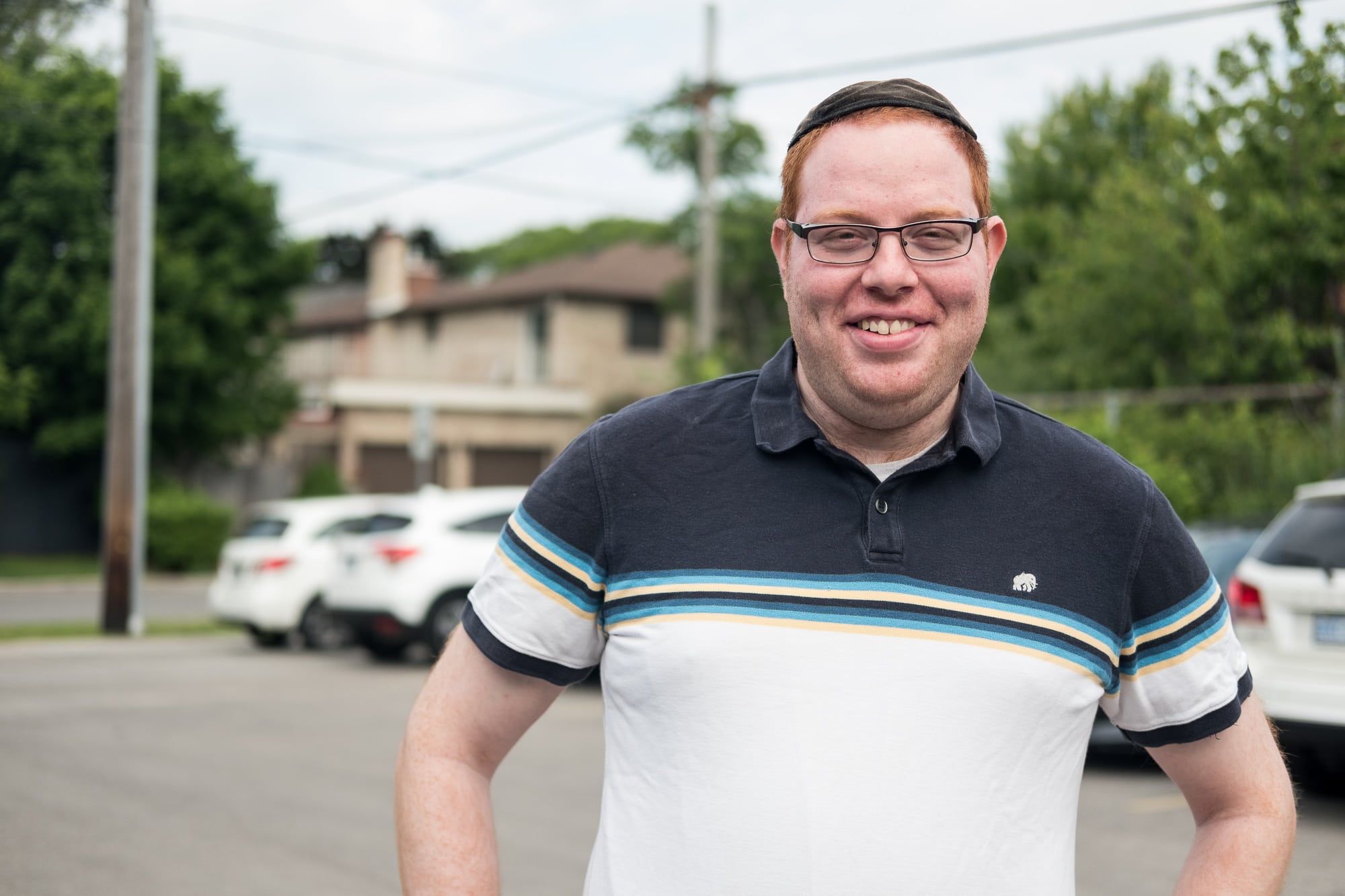 “I voted for Robin Martin, the Conservative candidate in the Eglinton-Lawrence riding. I think the catalyst for me was the amount of money the Liberals had been spending on silly projects. Specifically, how much money they spent on designing the logo for cannabis stores. As a fiscal conservative, I was just ready for change and—as the Fords like to say—ready to stop the gravy train.” 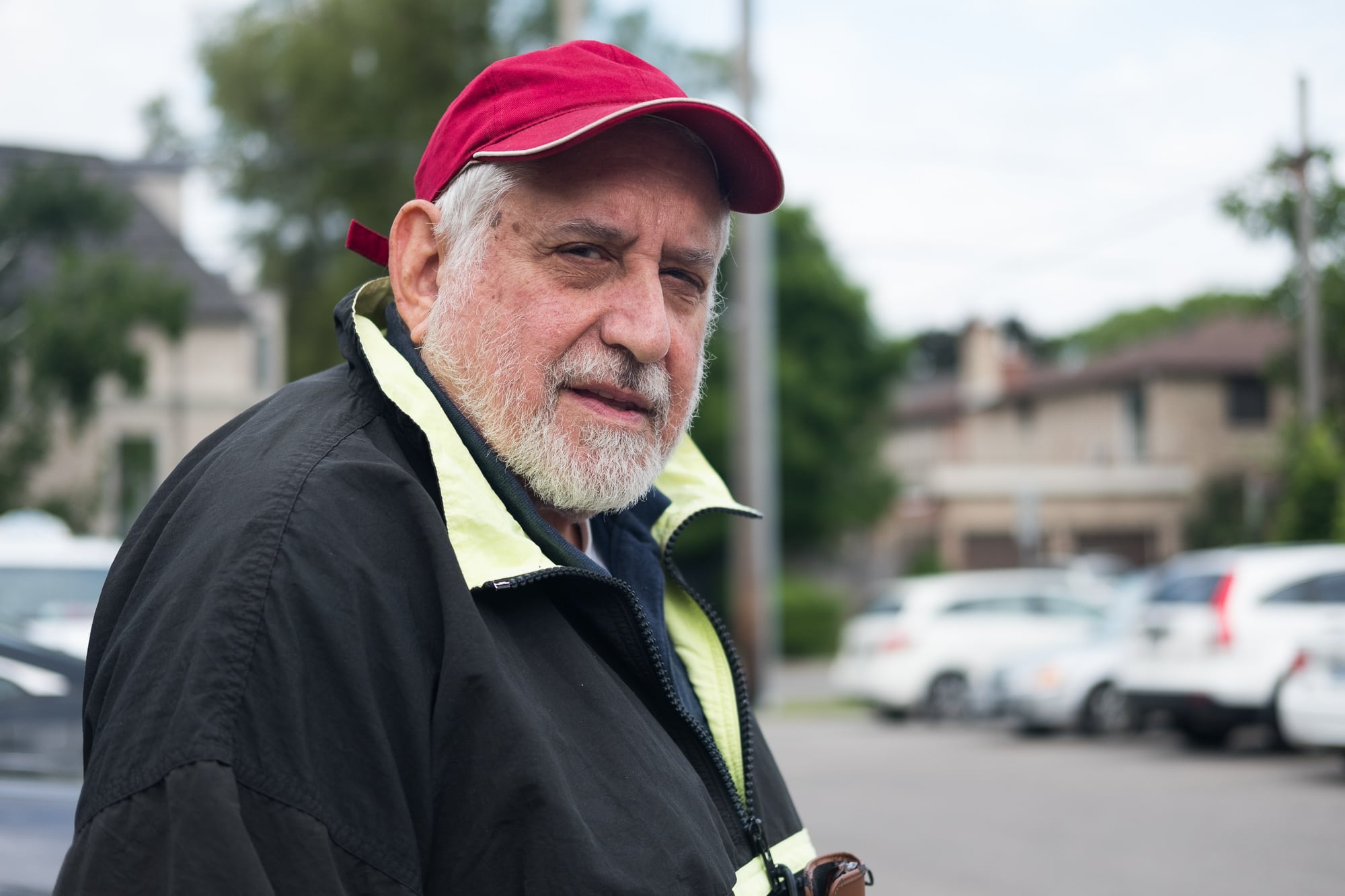 “I always vote PC, because they’re more conservative financially. I like Mike Colle, the Liberal candidate in the Eglinton-Lawrence riding, but the Liberals can’t get back in because they’ve made a really big mess of everything. I would have voted for Colle, but there was too much riding on it. What they did with electricity? All of the auto companies and manufacturing companies are leaving now because of it.” 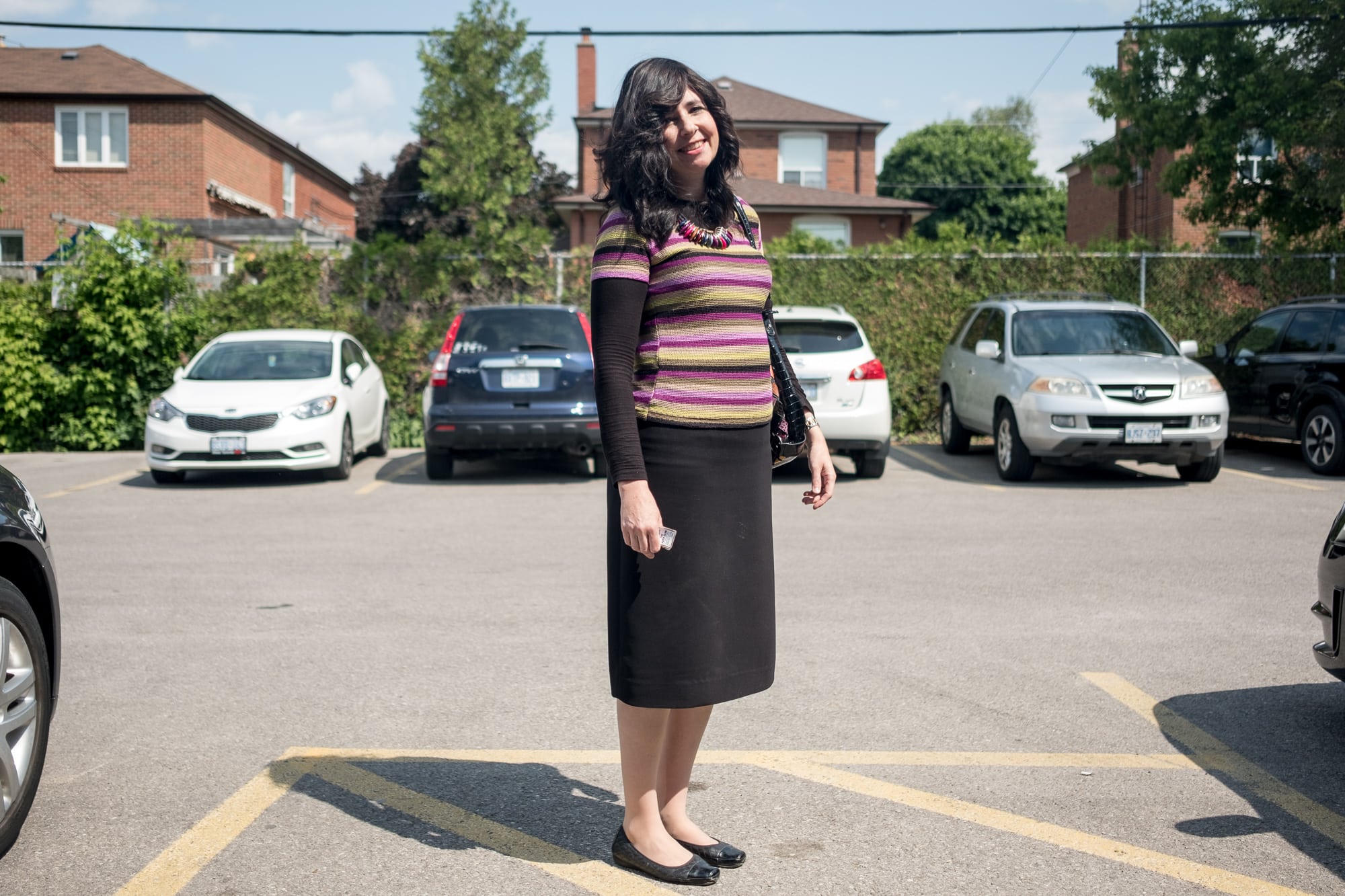 “I voted for Robin Martin. I voted for PC because the Liberals and NDPs spend more than our means. If we continue on like that, we’re going to end up like Greece. The Conservatives operate within their means; they think things out more thoroughly, more responsibly.” 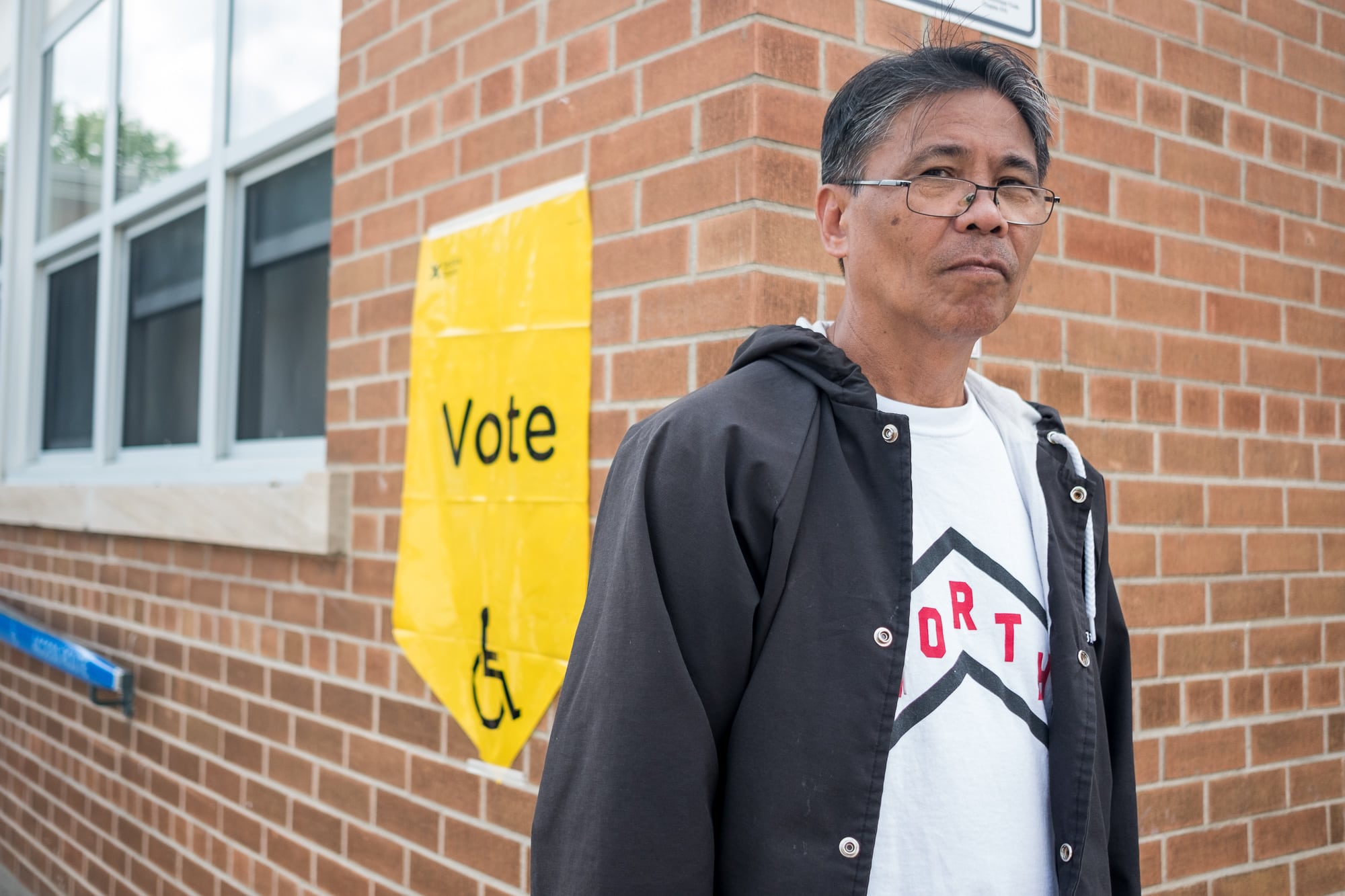 “I always vote for the Conservative party. I voted for them this time and I voted for Rob Ford before. I like their ideas to change the government—there’s a lot to be changed.” 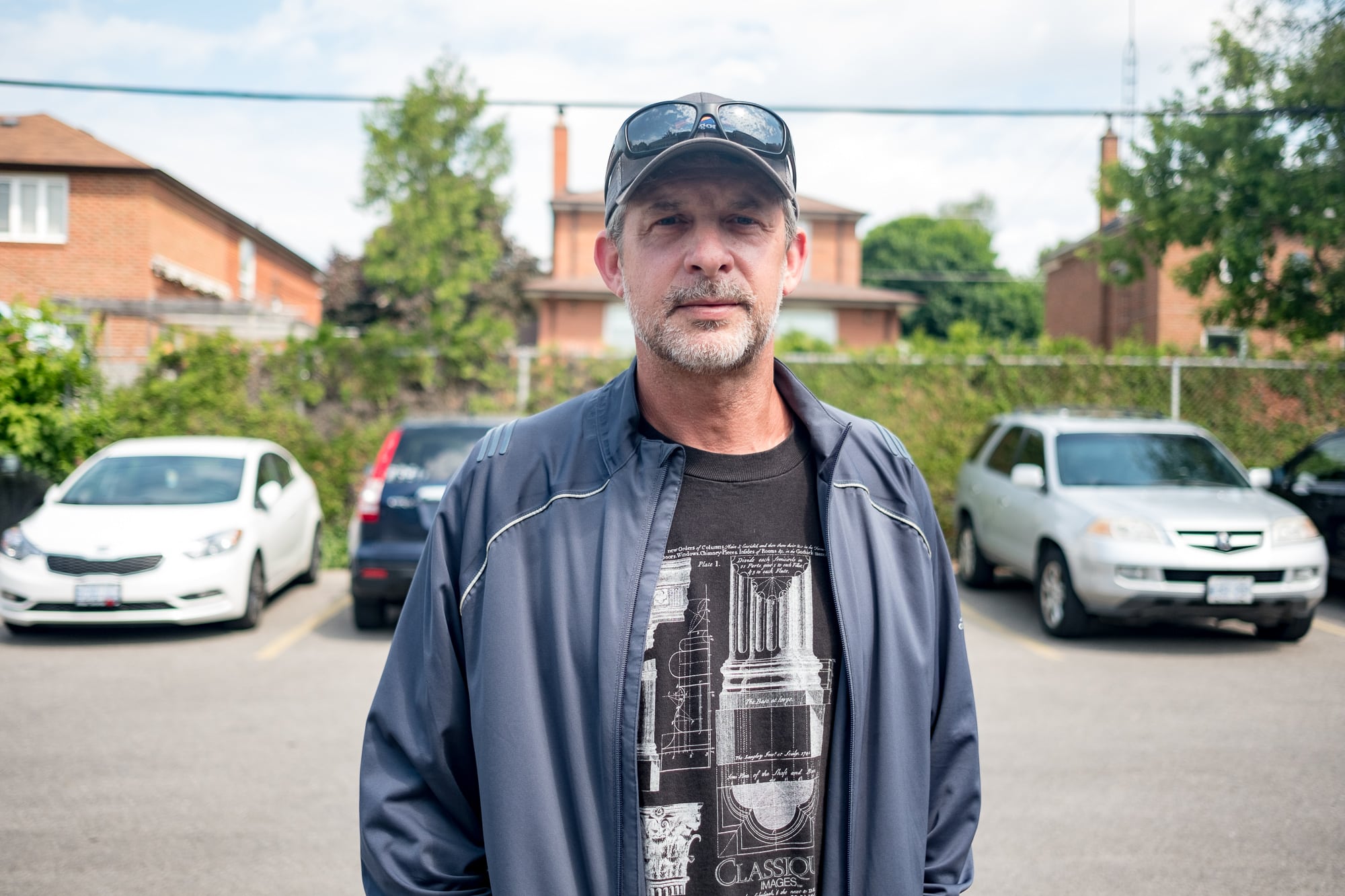 “I voted PC. Financially it makes the most sense for my family. Also, transit is a big issue. Working downtown, getting downtown, I need the relief line. I appreciate that there are those in need, but at the end of the day we all have obligations to ourselves. Unfortunately, I don’t make enough money to look after everyone else.” 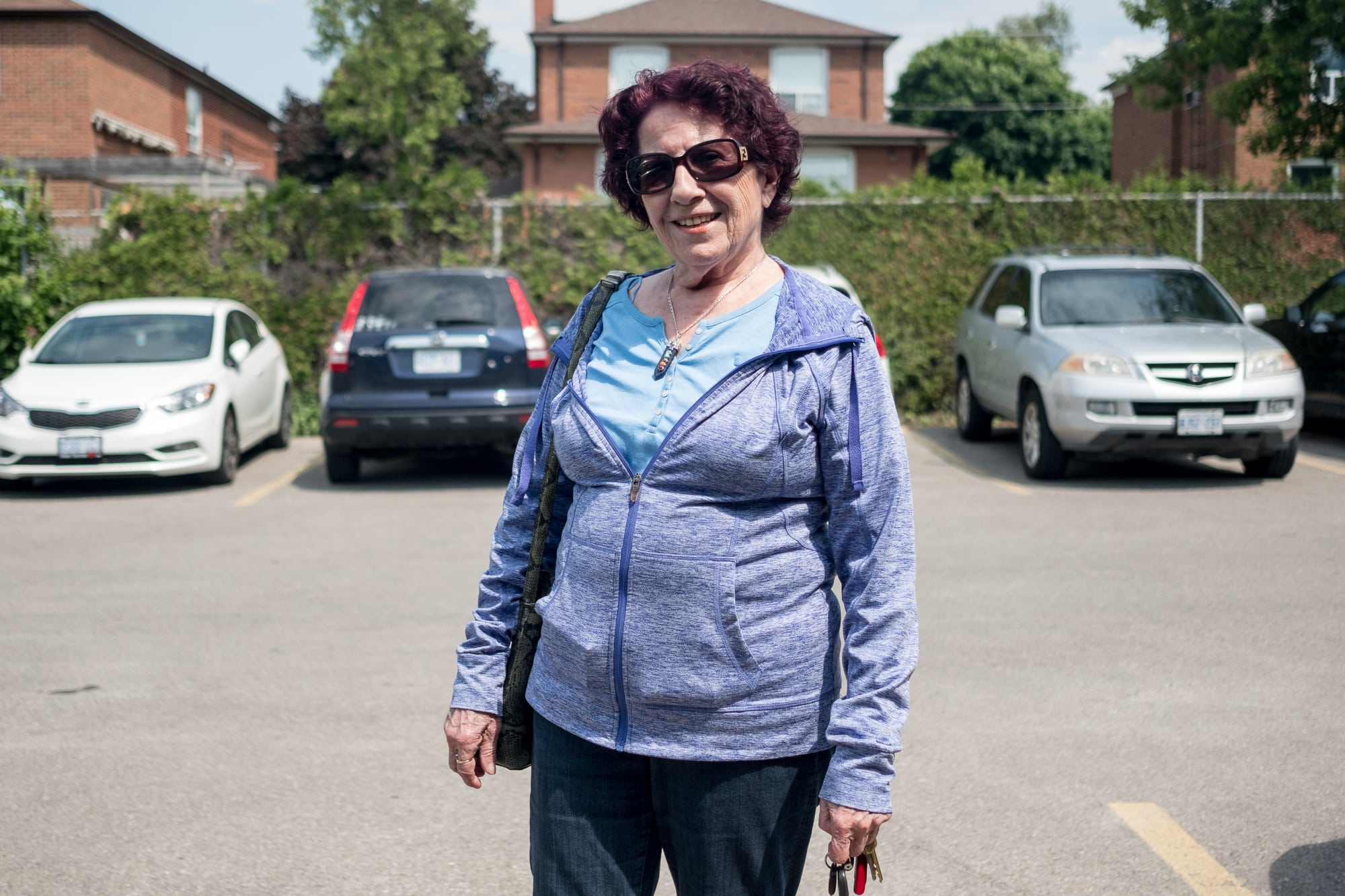 “I voted for Rob Ford, of course. Not Rob Ford, Doug Ford. I’m sorry. We have had enough of the Liberals. This country has been destroyed by the Liberals since Pierre Trudeau, and now Justin Trudeau’s continuing the job. I voted Liberal all my life, but this time we really do need a change. Hopefully Doug Ford is the one for the job.” 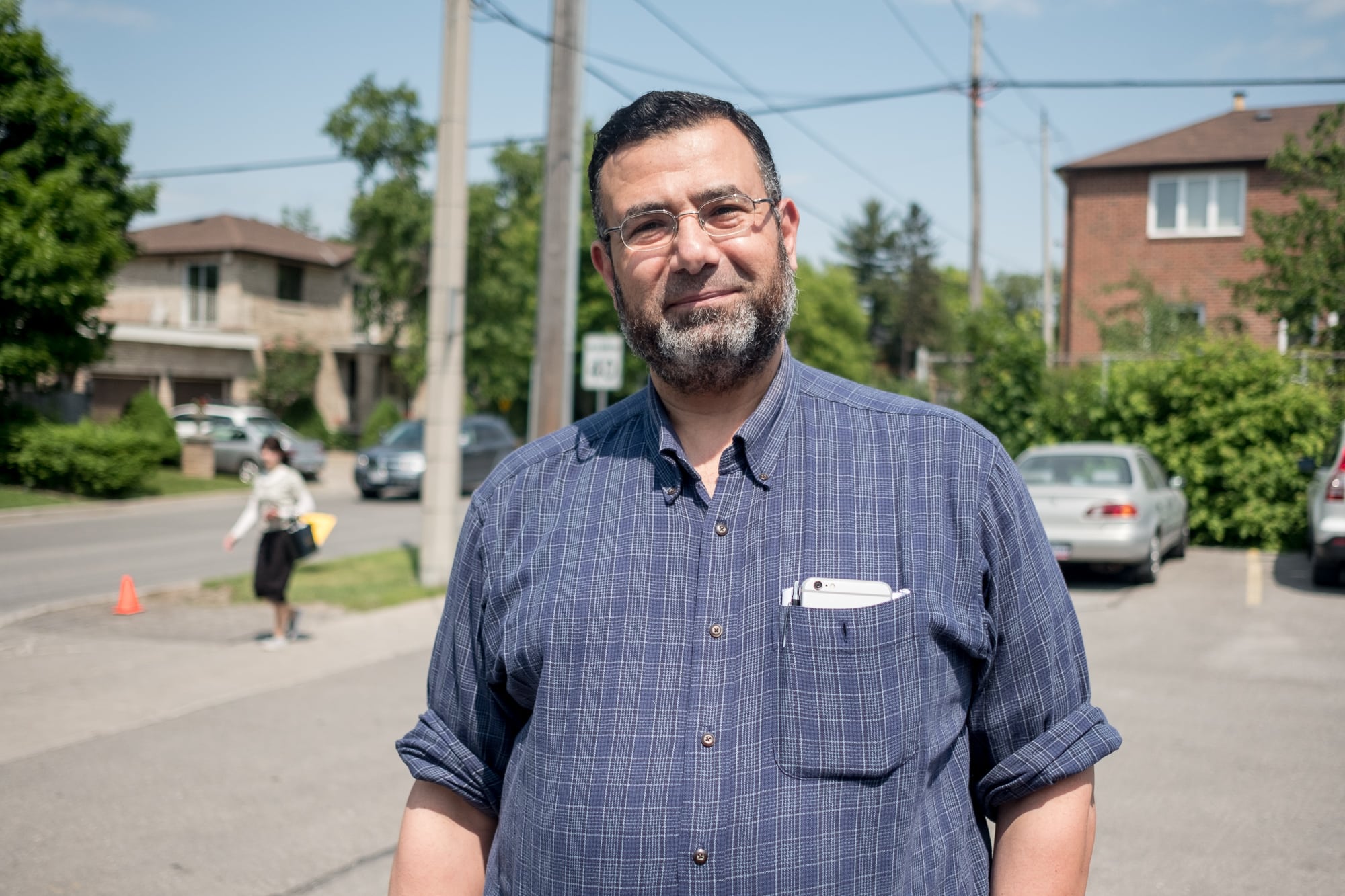 “I voted Conservative this time. I have always voted Liberal, but I just wanted to get rid of Wynne at any cost. I told my Liberal candidate that I wish there was a process where you could change your leader, then I could vote for him. But they have no such process within the party. Although Ford has no platform and he will be bad for so many people—especially the poor and the needy—I think it will increase the chances of Trudeau staying in office. It seems Canadians don’t like the provincial and federal governments to be of the same party, so I thought a vote for PC would, in a way, be a vote for Trudeau.” 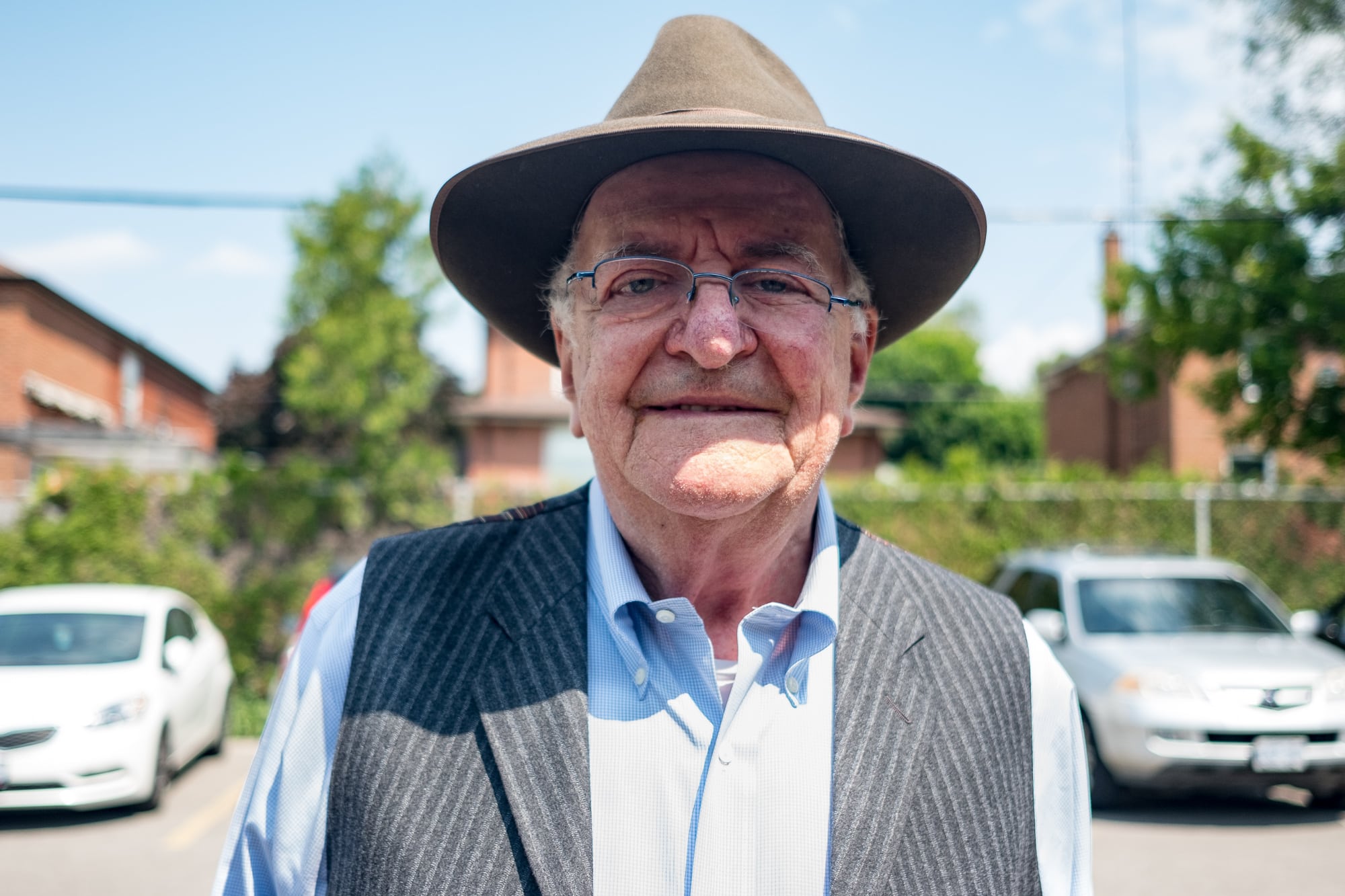 “I voted for Robin Martin because the Conservatives represent all that’s decent. The other parties espouse all of these supposedly progressive views which are in fact regressive, and they hearken to a previous era of debauchery. The Conservatives are the complete opposite of that, in my opinion. I hope they are, anyway.” 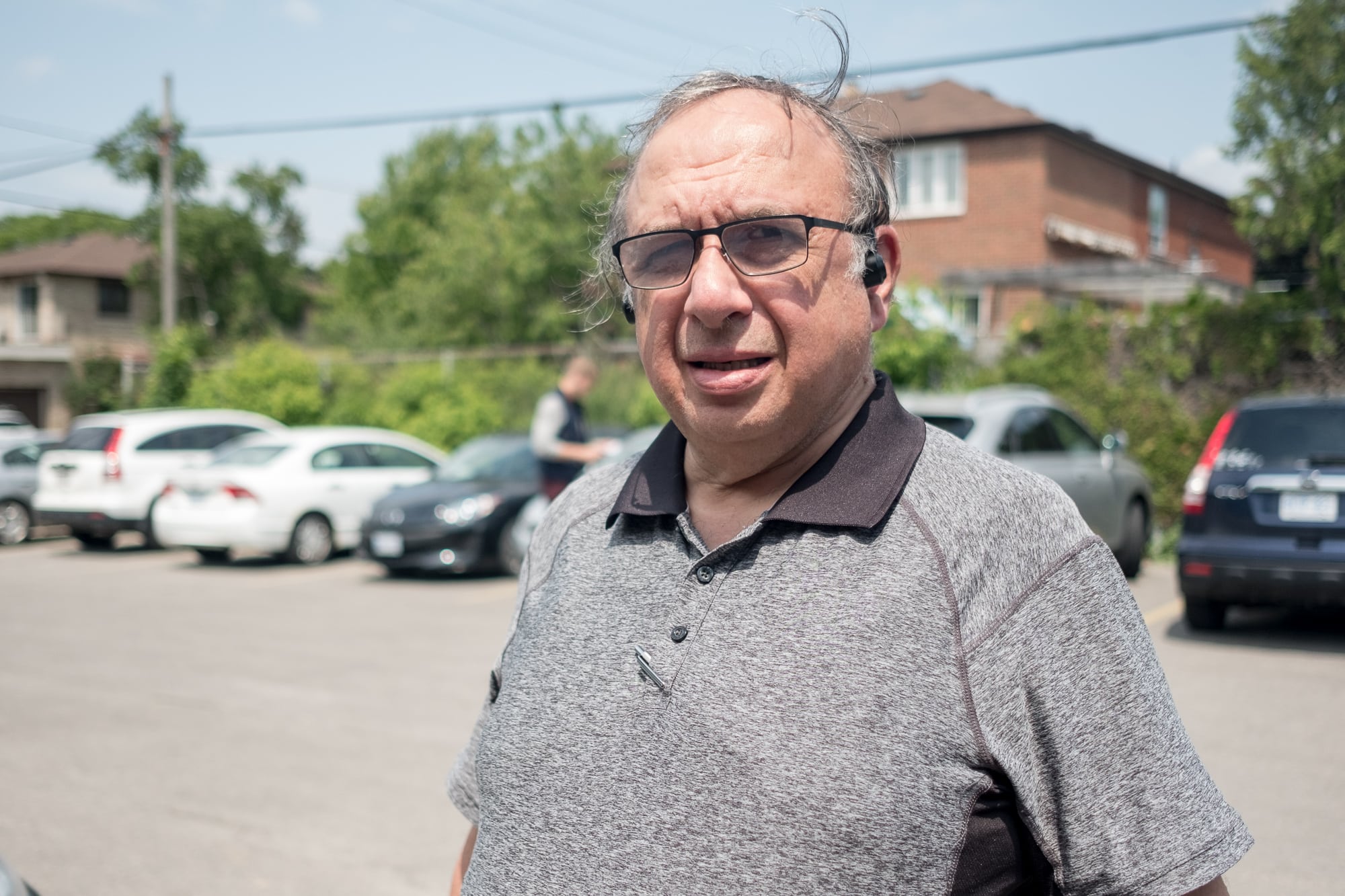 “I voted for the Conservatives because there was no alternative. I was thinking of abstaining from voting, but between all three parties, PC was the best of the worst. The Liberals had a disastrous eight-year run. As far as I can see, the NDP would be just horrible for business, and I don’t think they have a very good caucus. They’re all over the place.”