If you’ve ever gone out for an early brunch and wanted a little hair of the dog to go with your eggs Benny, you may soon be in luck. In late February, city councillor Paula Fletcher, of Ward 14 Toronto-Danforth, put forward a motion calling on the city to ask the provincial government to allow restaurants to begin serving alcohol two hours earlier, at 9 a.m. The motion, titled “Putting the Mimosa Back in Brunch,” passed 18-8, and it’s now up to the Ontario government to decide whether to act upon the city’s suggestion. Fletcher has called her home turf, Leslieville, “the brunch capital” of Toronto, so we set out to ask brunch-goers in the area what they think about the prospect of legalizing breakfast booze. 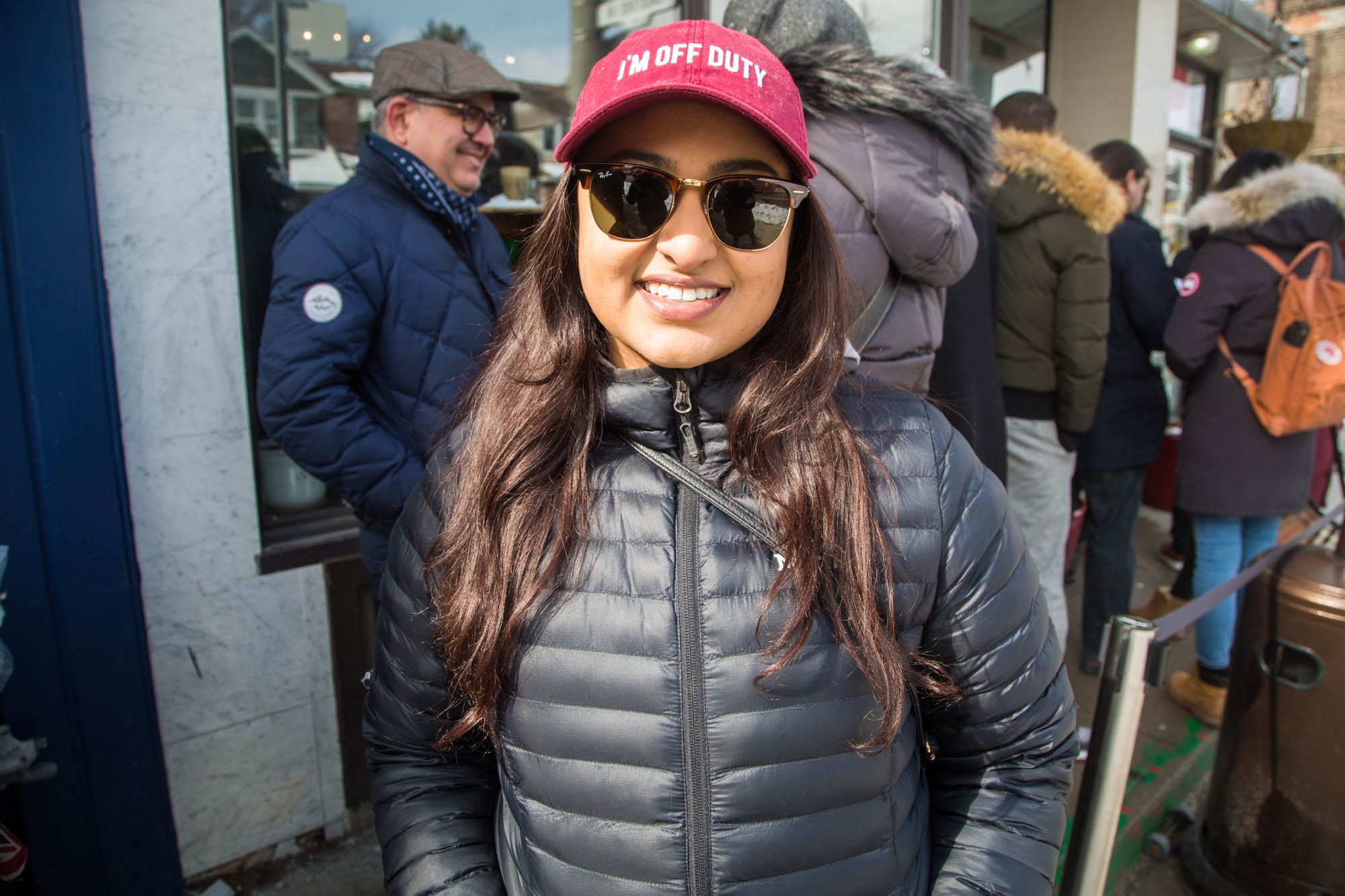 “I think it’s okay. I’d assume that people aren’t going to go crazy and drink until they’re super drunk in the morning, but I guess it’s one of those things that has to happen in order to see the outcome of it.” 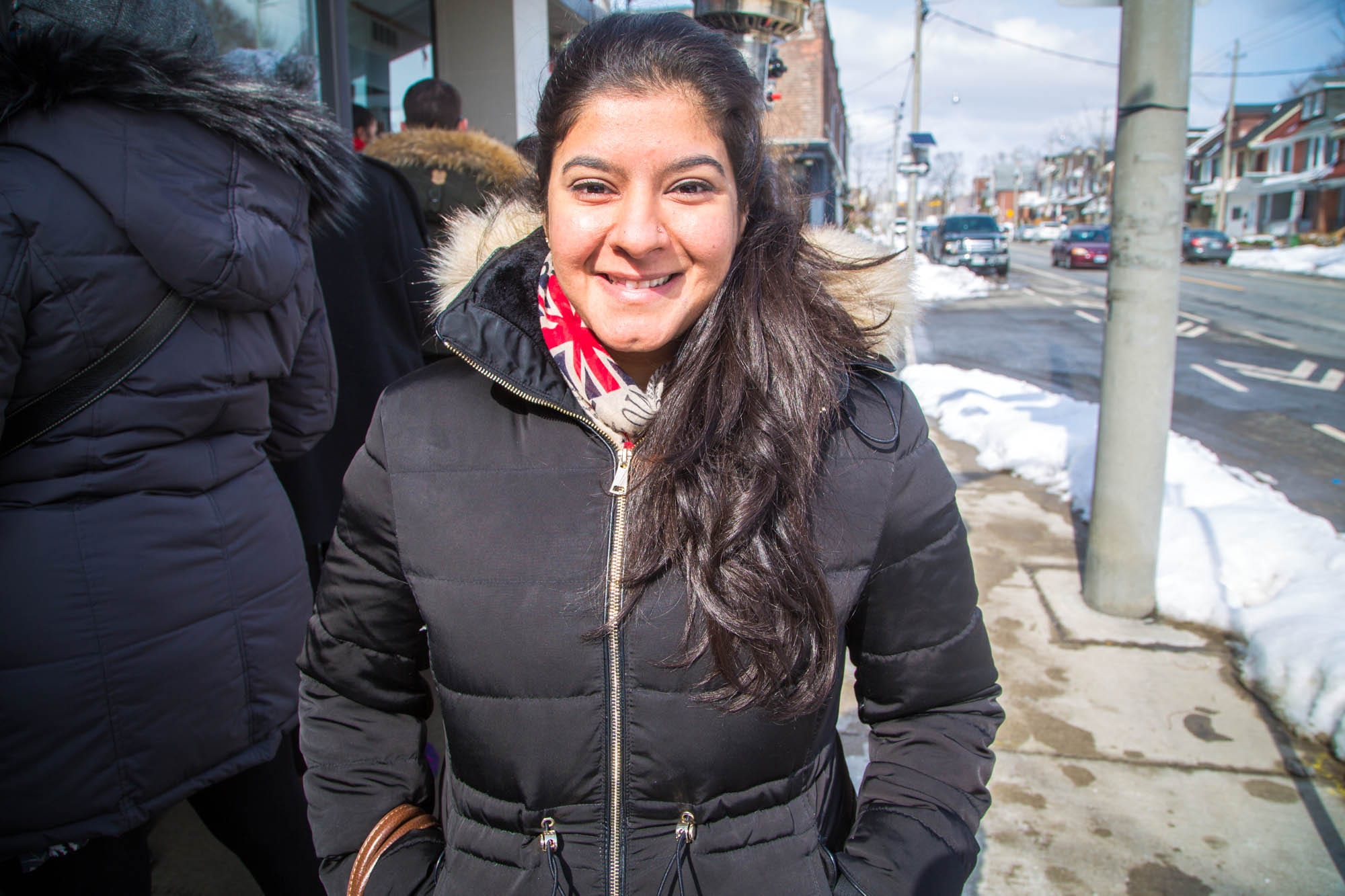 “As a flight attendant, I think it’s always 5 o’clock somewhere. We have a lot of tourism, so why not serve alcohol? It doesn’t matter what time it is, I’m sure people will be responsible and they are always going to check IDs I’m sure, so why not?” 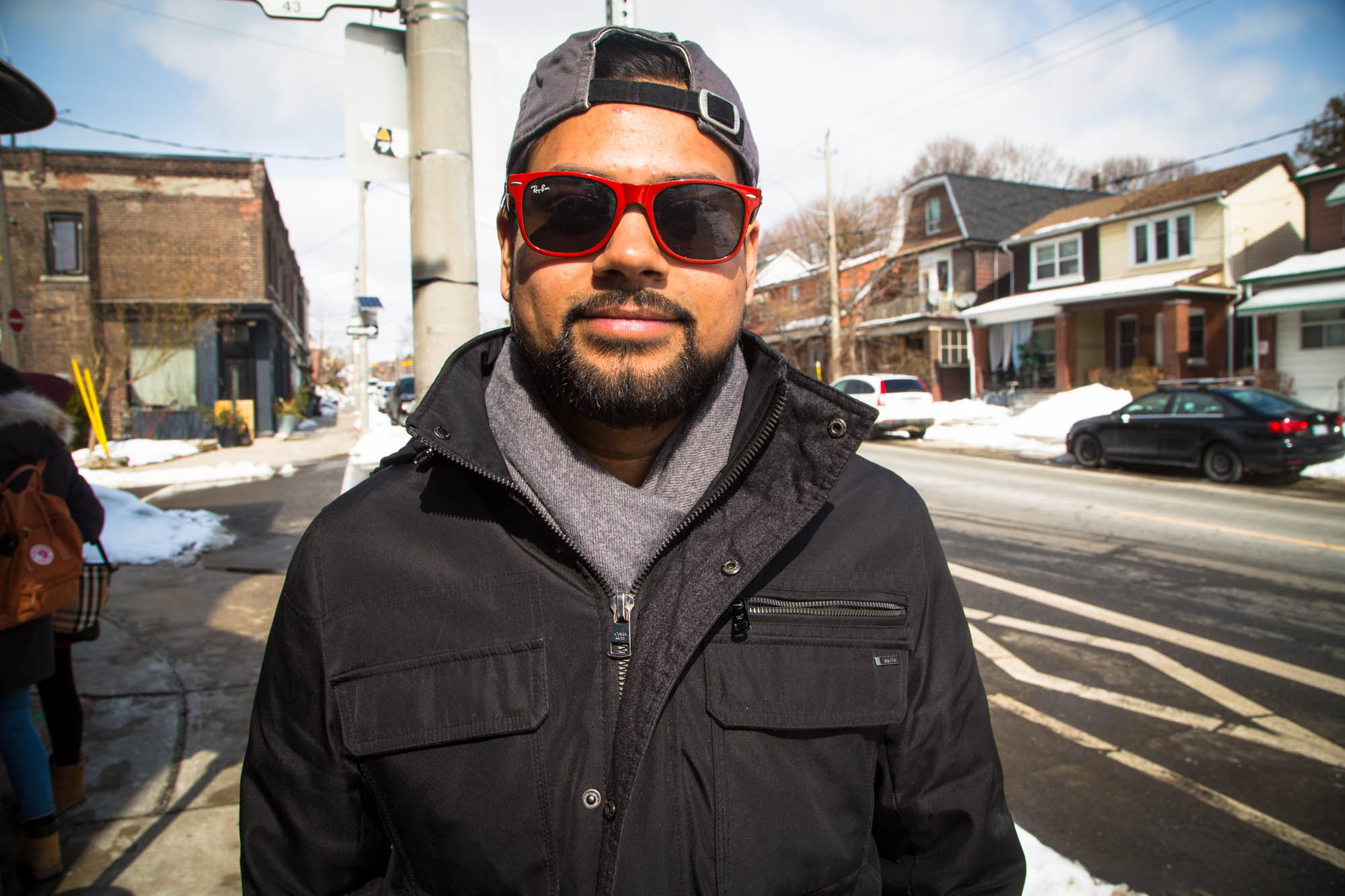 “I think it’s okay, as long as they serve a limited menu and it’s not hard liquor in the morning, just because unfortunately people do drink and drive, especially on weekends. So as long as they’re providing drinks that maybe are a little more diluted and if people are consuming it responsibly, it should be fine.” 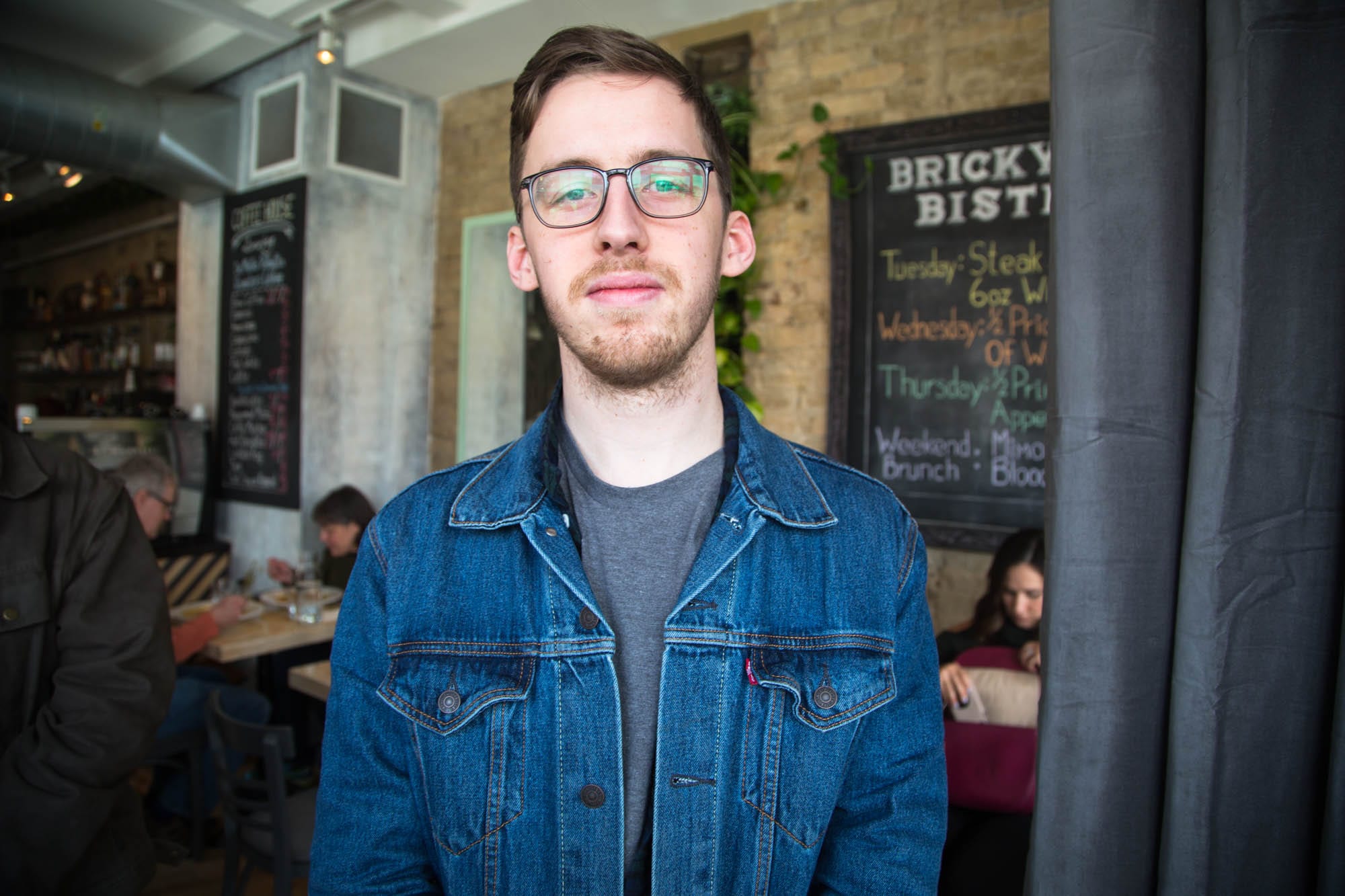 “I’m curious as to what the benefit to society would be if liquor were served earlier. I don’t think that people need to drink earlier than 11 a.m. anyway. I don’t see how that can help except for maybe on your birthday, for example.” 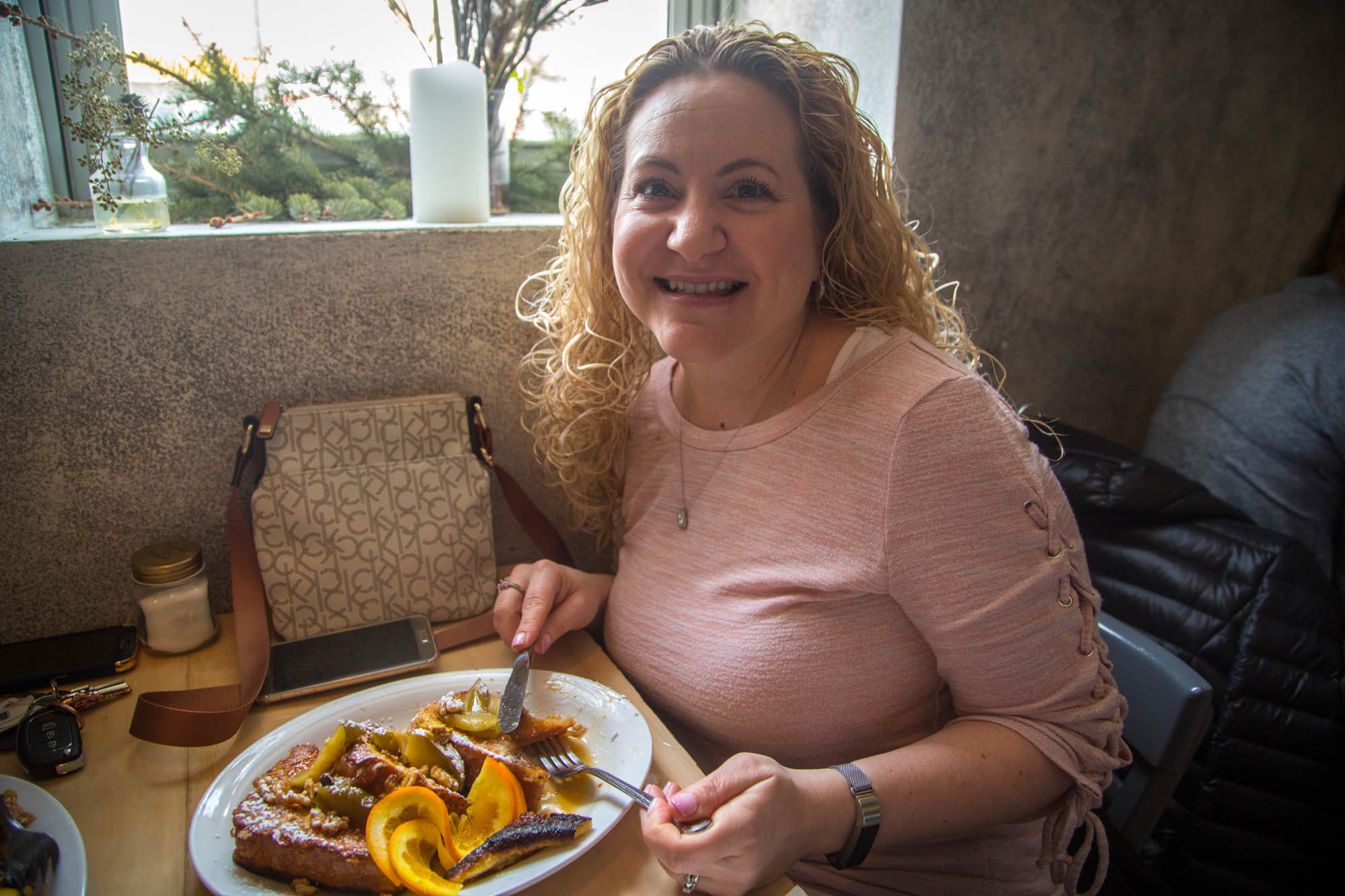 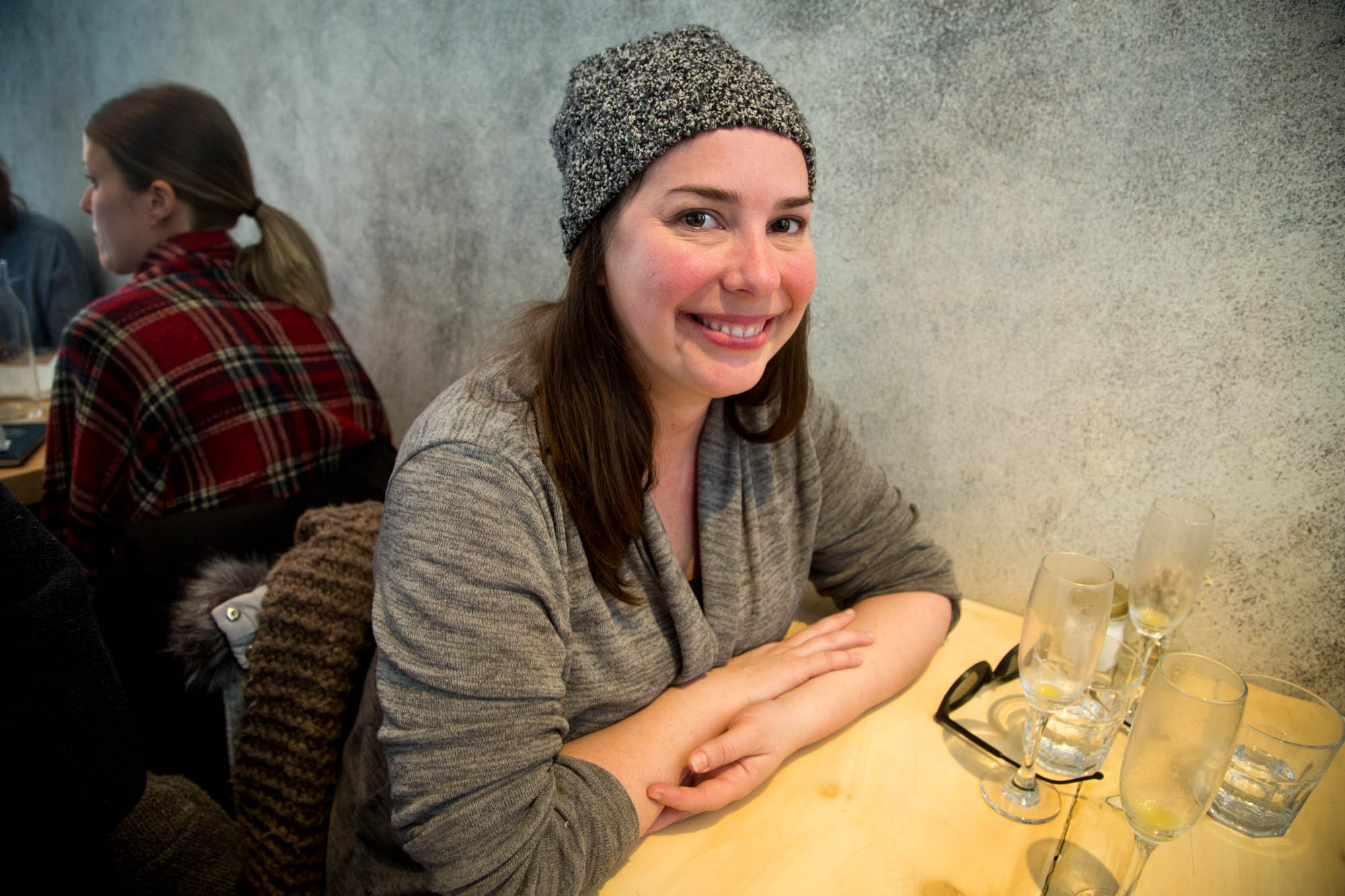 “I think it’s a great idea. I don’t think that there’s anything wrong with having a mimosa at 9 a.m. and then you’re home and in bed by 3.” 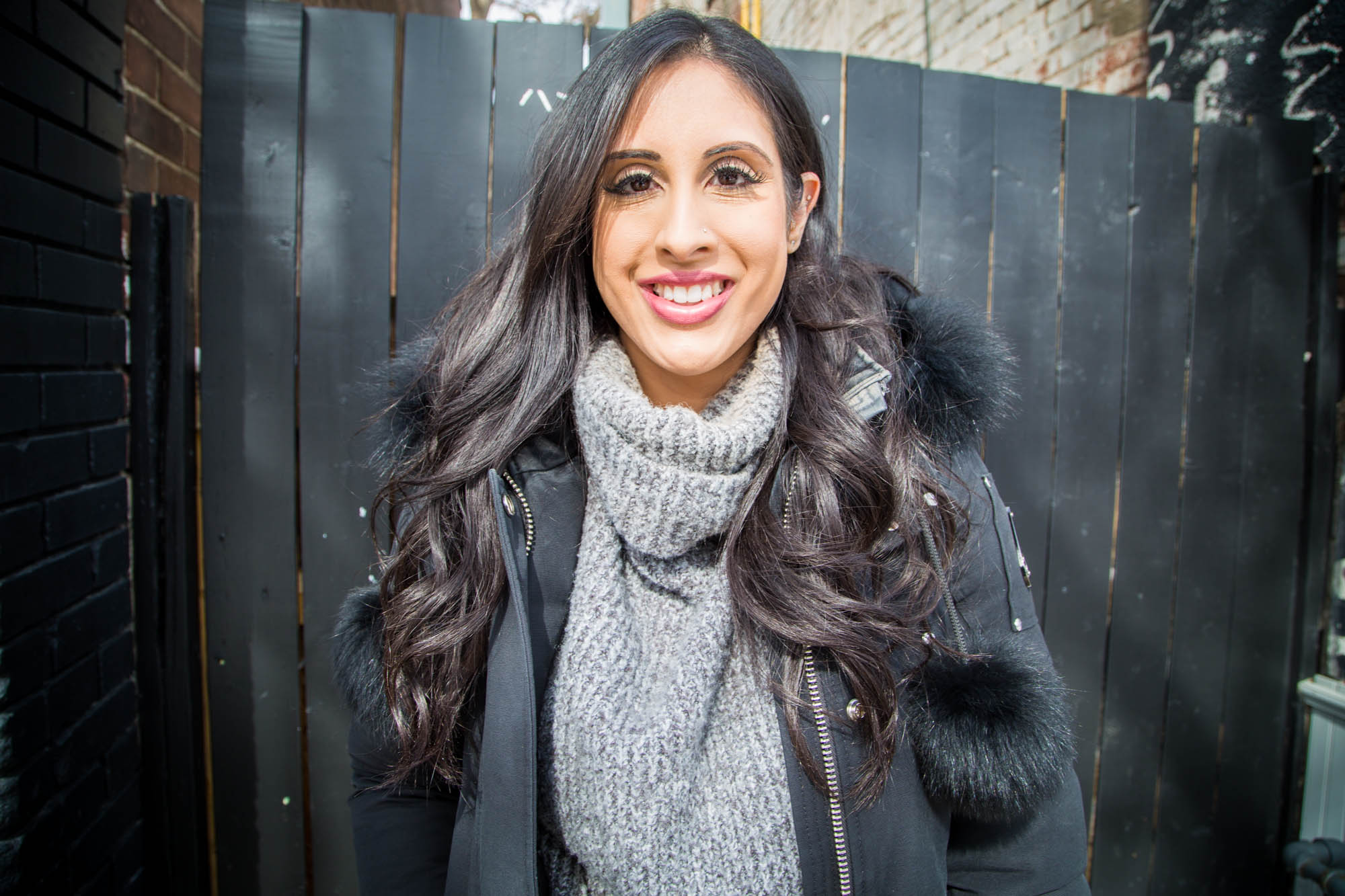 “I think that’s really exciting. I’m down to have a mimosa at 9 a.m. on a Saturday for sure. I think it just allows us to have more flexibility when we want to go out and go for brunch or whatever the case may be.” 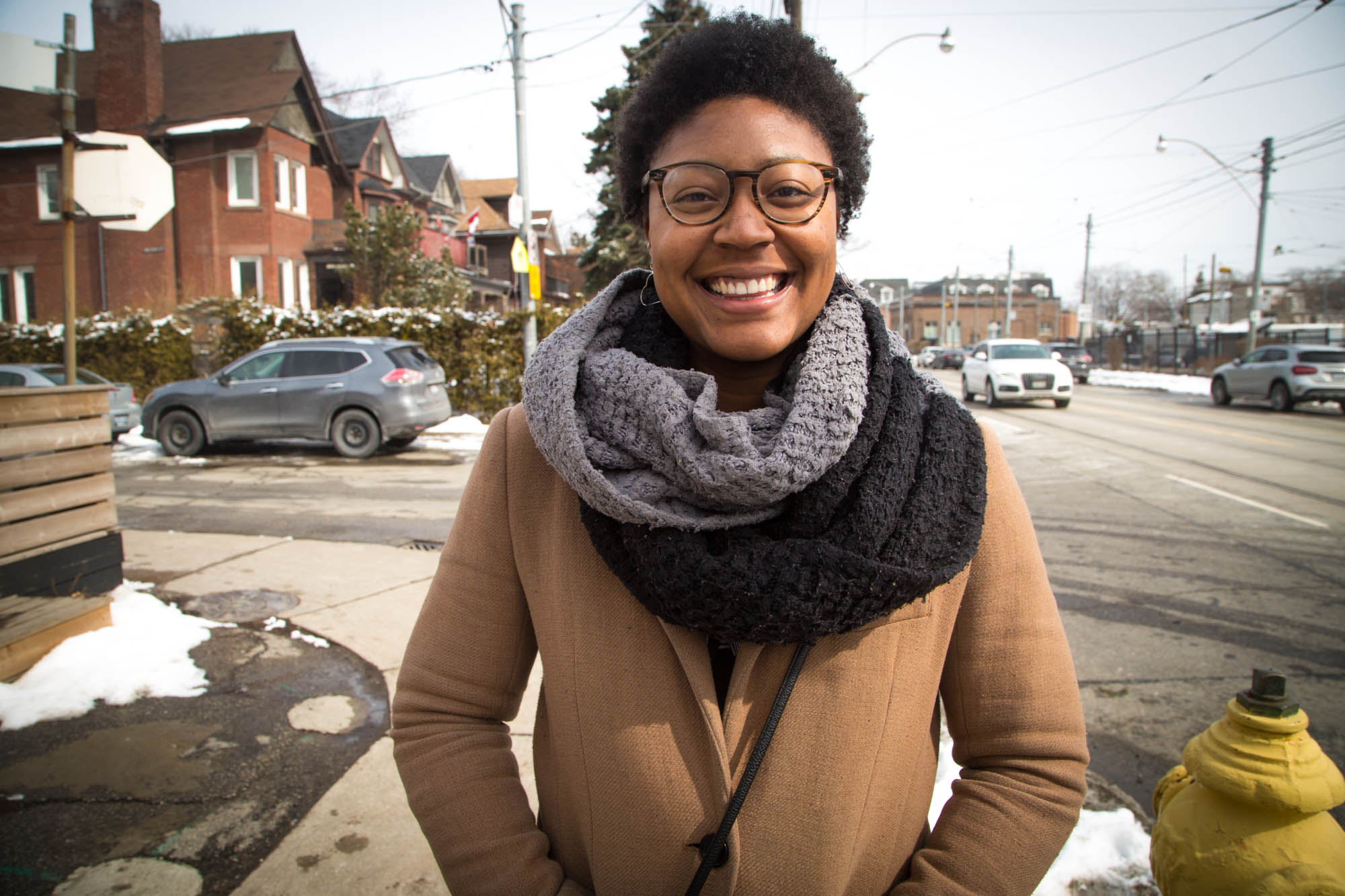 25, financial worker from Yonge and Davisville

“I don’t usually wake up before 11 on weekends anyway. In my opinion, I think 11 is a fine time to start drinking alcohol.” 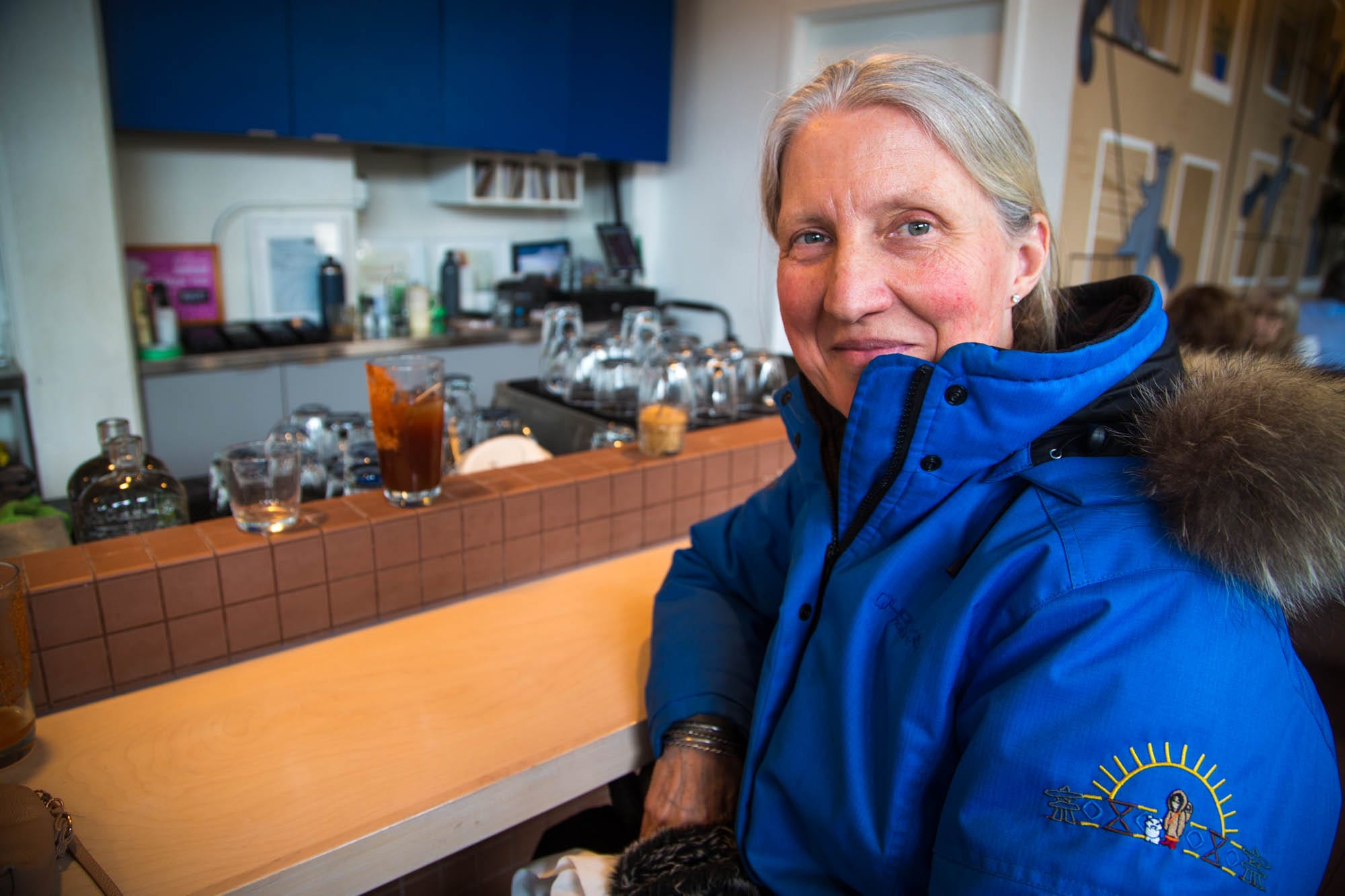 “I think it’s a great idea. After drinking on the weekend there’s nothing like a Caesar to get over it in the morning.”