The St. Felix Centre opened in the parking lot of Liberty Village’s Lamport Stadium at the end of last year. It’s a 24-hour respite centre for people dealing with homelessness, located inside a large, temporary structure—essentially an insulated tent, with bathrooms, cots, dining facilities and other amenities. Although the centre is merely a stopgap, one of three similar facilities in the downtown area meant to provide some extra beds while the city works to expand its permanent shelter system, there is currently no fixed date for St. Felix’s removal from the neighbourhood.

Liberty Villagers are getting impatient. On the neighbourhood’s Facebook group, residents regularly report finding used hypodermic needles on and around sidewalks. Area businesses have reported an uptick in thefts. Meanwhile, the city argues that these temporary respite centres are critical for meeting the surging demand for shelter. We asked some Liberty Villagers what they think about their new neighbours. 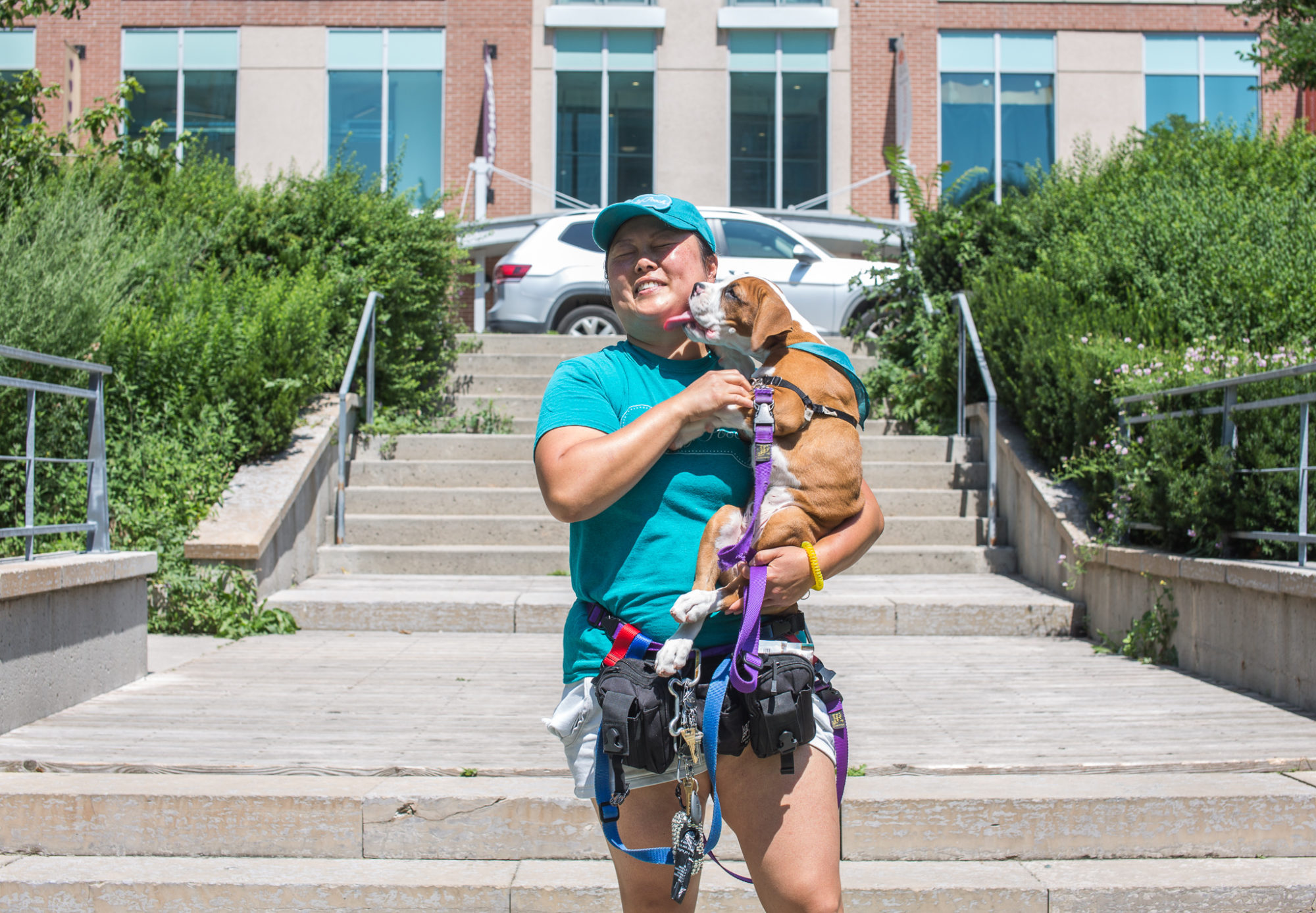 “I feel a little cautious sometimes walking on the grass. Some of my walkers have found blades and needles. I walk late hours at night, and normally I’m like, ‘Yeah I know everyone around here.’ Now there are some shady-looking characters who make me feel a little less safe. I get that there’s a need for the respite centre. I donated dog products to them, because it’s a dog-friendly centre. But there needs to be a bit more support and structure around it. I think we’re dealing with the symptoms and not the root problems, like mental health and addiction issues, which may need more funding. And I don’t think the city communicated well to us what ‘temporary’ meant.” 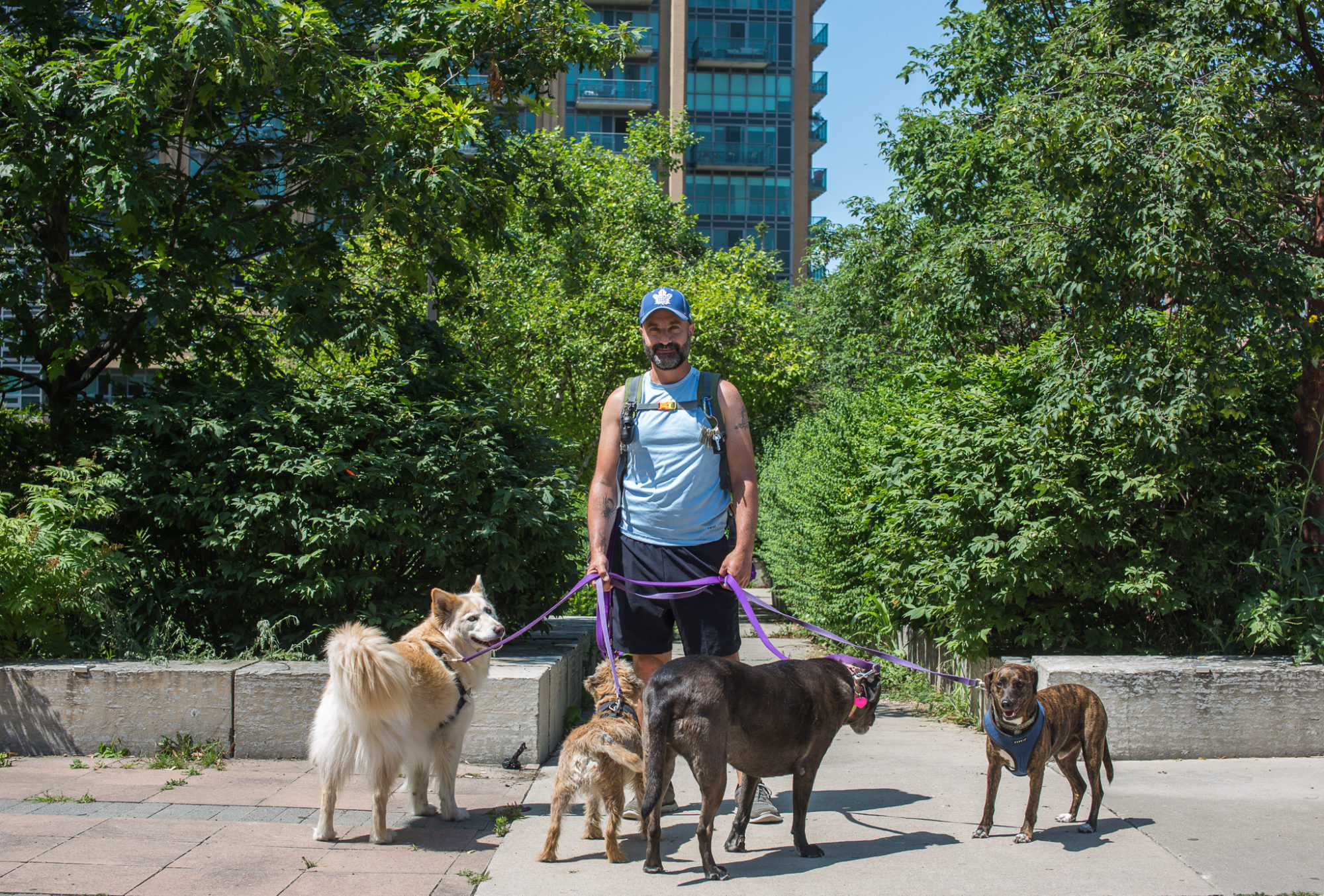 “I support the shelter itself. It’s a necessary evil. We need a stopgap measure until we have real measures in place. I just feel like it was done sort of haphazardly, without any resources put in place to take care of the community.” 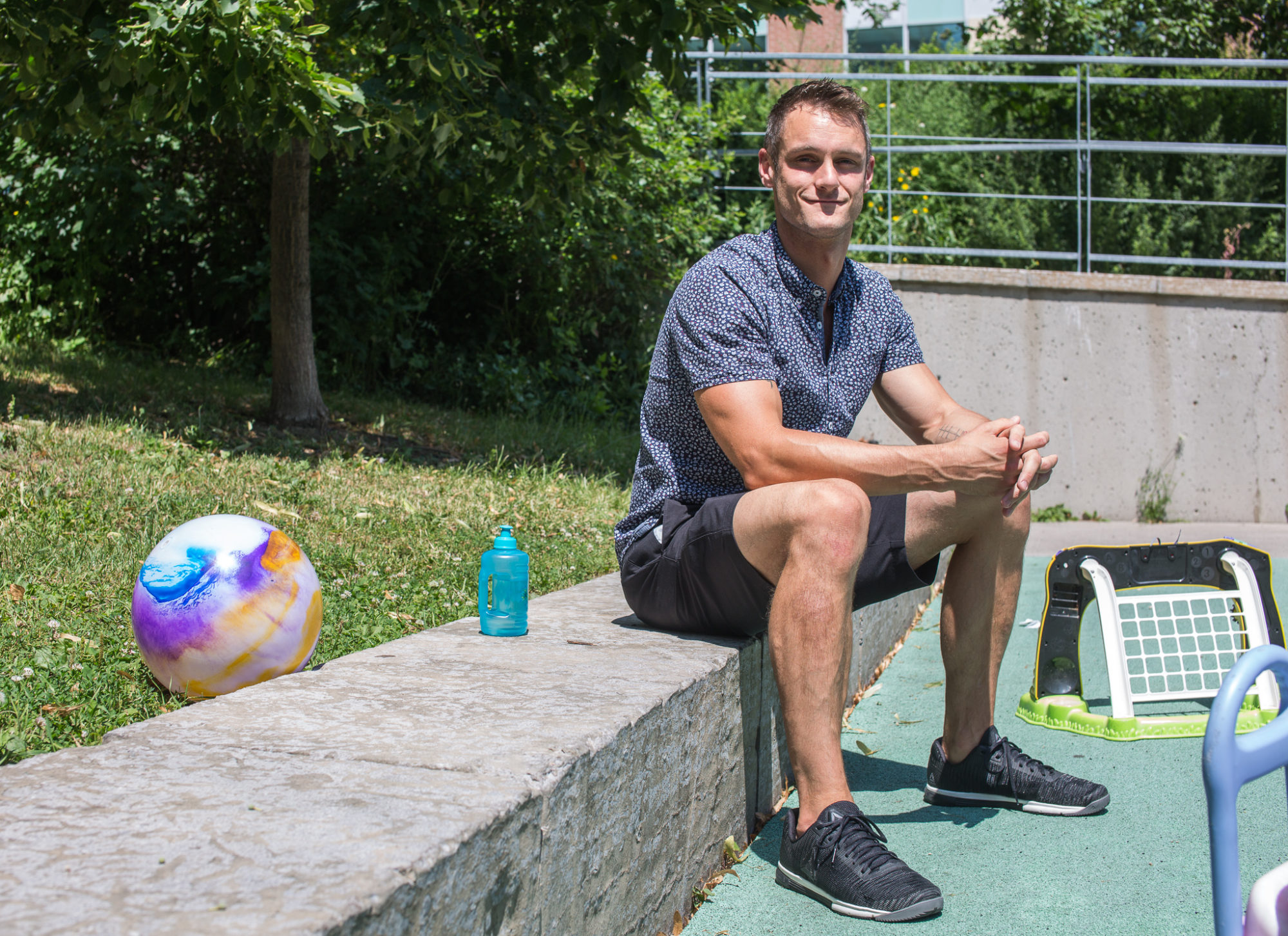 “I’d just like to see more security there. That’s my number-one concern. There seems to only be one person walking around at a time. If something happens, that one person isn’t capable of handling the situation. We can’t expect the cops, despite being right down the street, to be on-call.” 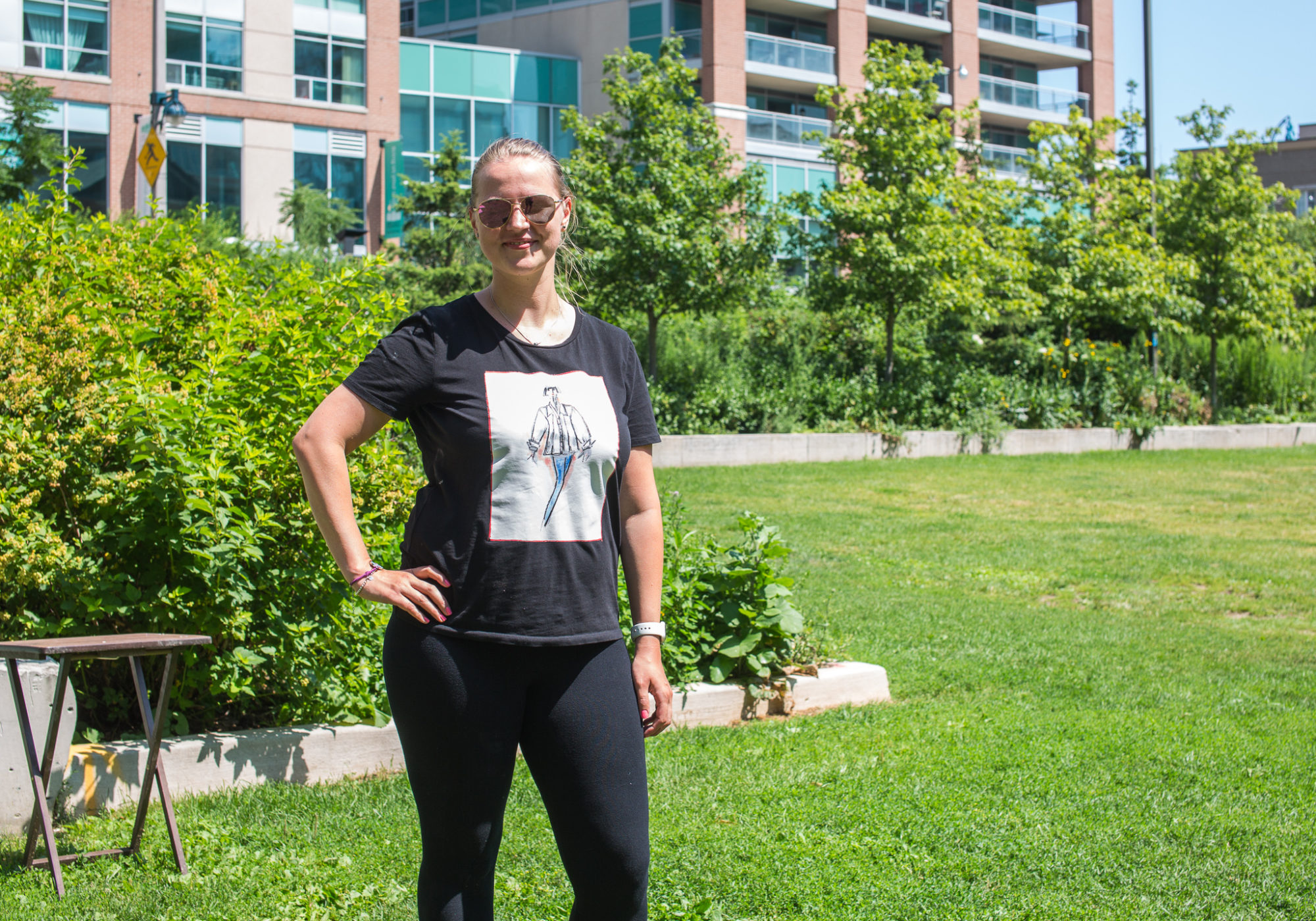 “There’s a playground I used to always take my kids to. Now, I try to avoid going there, because I’ve seen needles on the road. My daughter is a bit curious and I’m worried she might pick one up. I support it, as long as it’s temporary. I know at some point they’re going to move it to some other location. But it does feel uncomfortable not being able to go to a place I would normally go.” 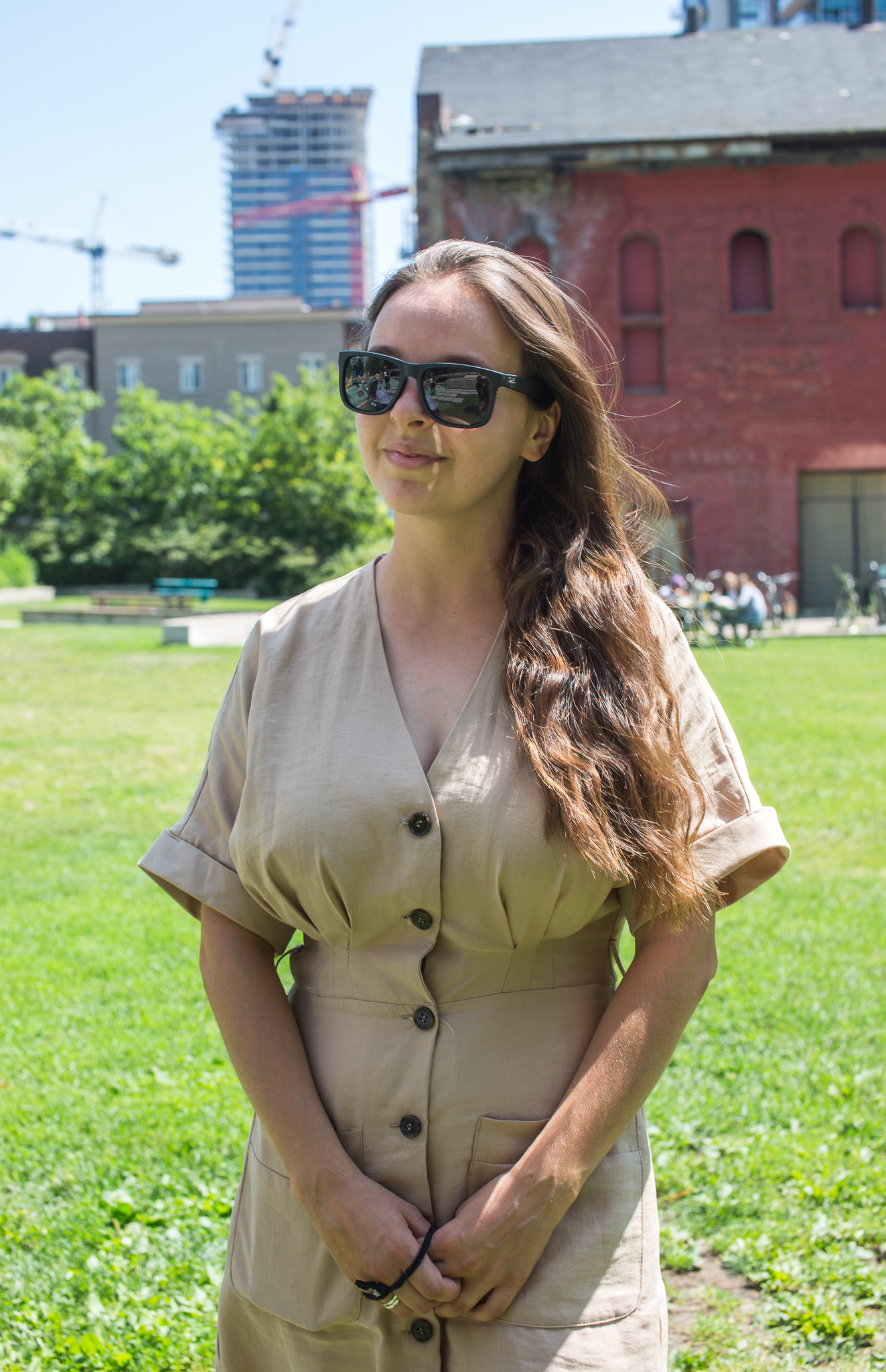 “I also used to bring my kids to the playground. Not anymore. There are some crazy people around there. It’s a good idea to have a centre like this in Toronto, but not in a residential area.” 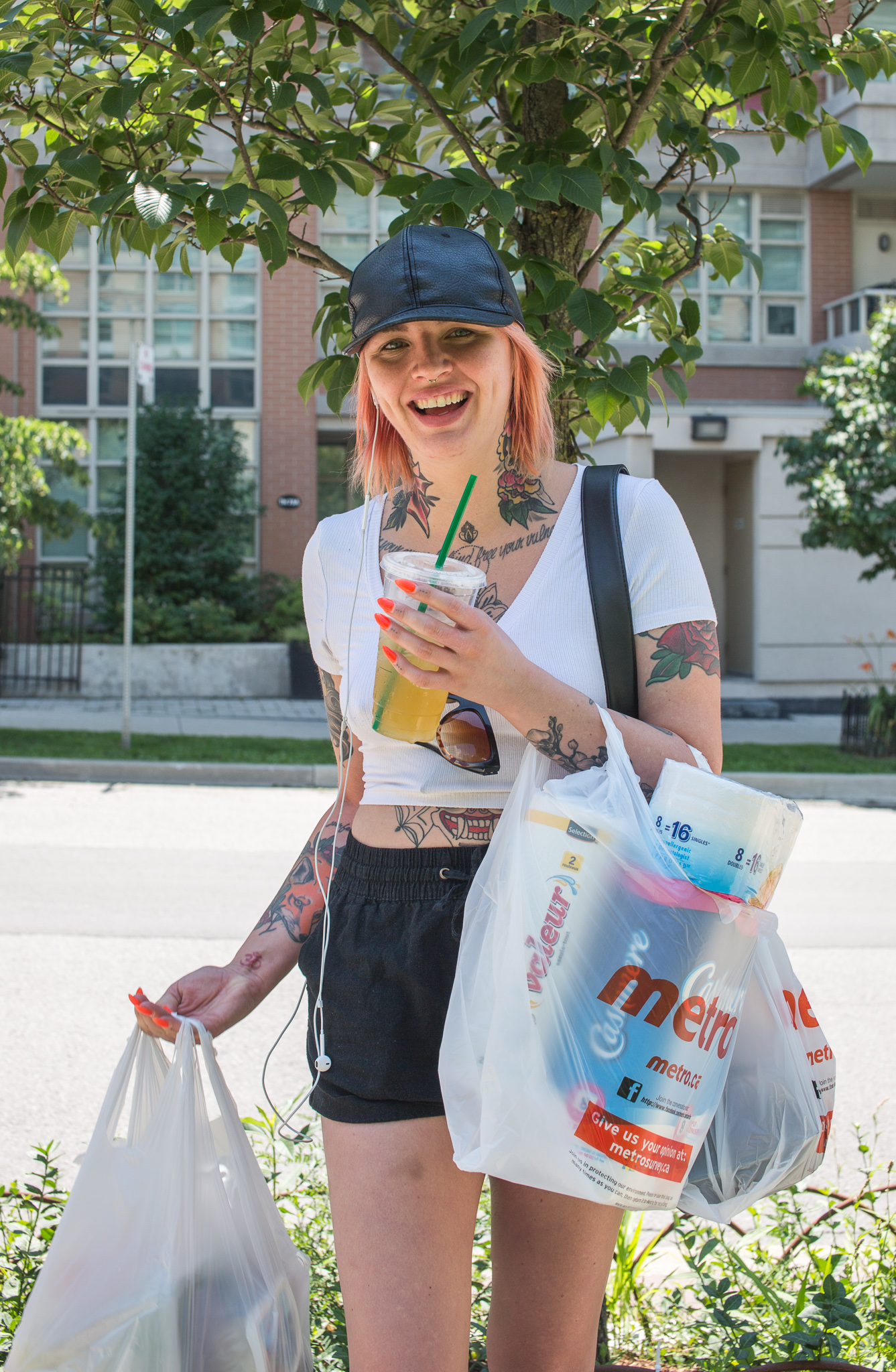 “I don’t really have an opinion on it, I guess. It’s not a big deal to me. It is what it is. This is Toronto. There are homeless people everywhere.” 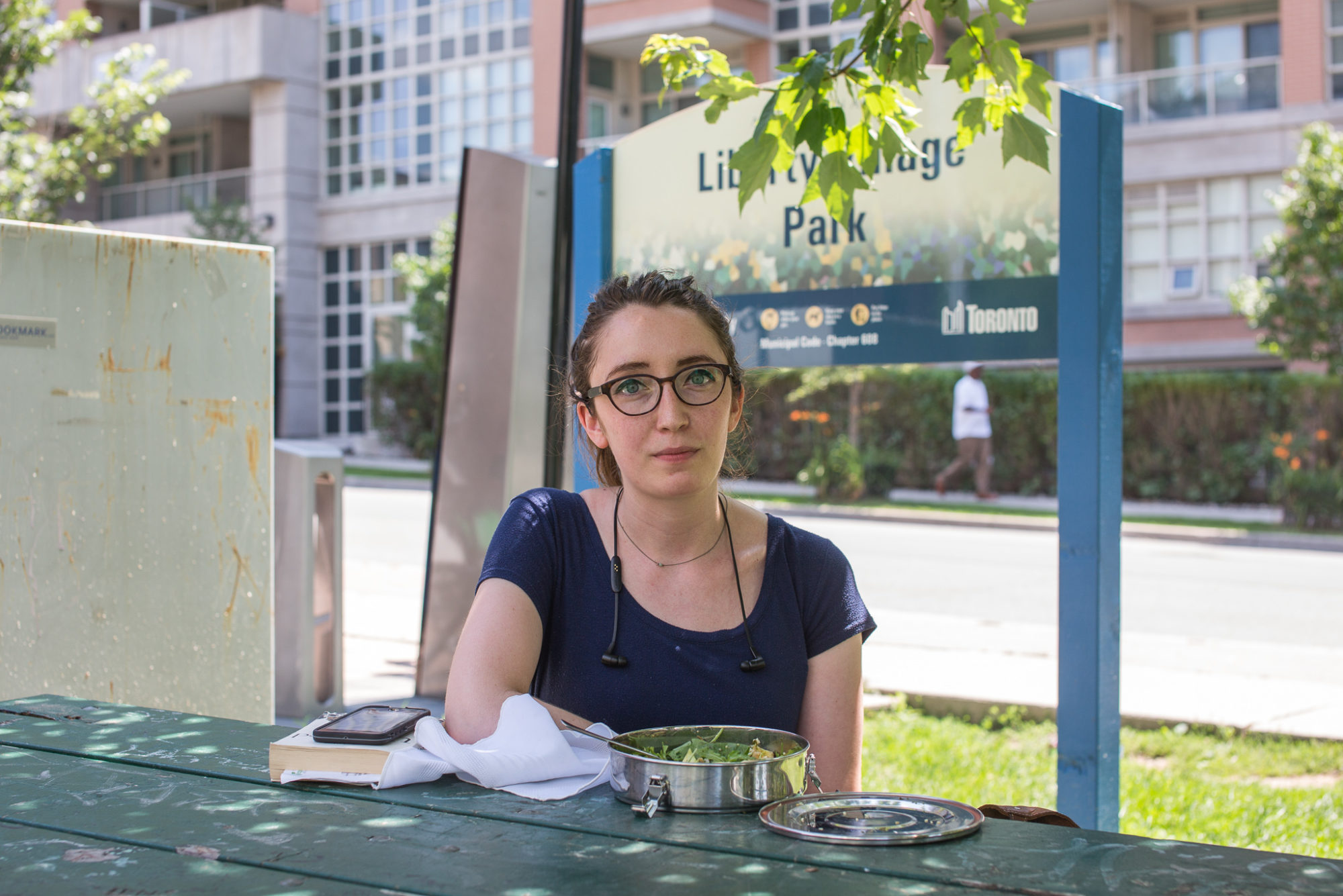 “I’ve noticed more graffiti, but that’s mainly it. I think the respite centre is necessary. I can understand why people are concerned about it, but I don’t think it’s helpful to altogether remove these services. I’ve known a lot of people with mental health issues. It’s tough to see and it’s tough to know how to help or what to do. But I think that removing services or help in this area won’t help the problem.” 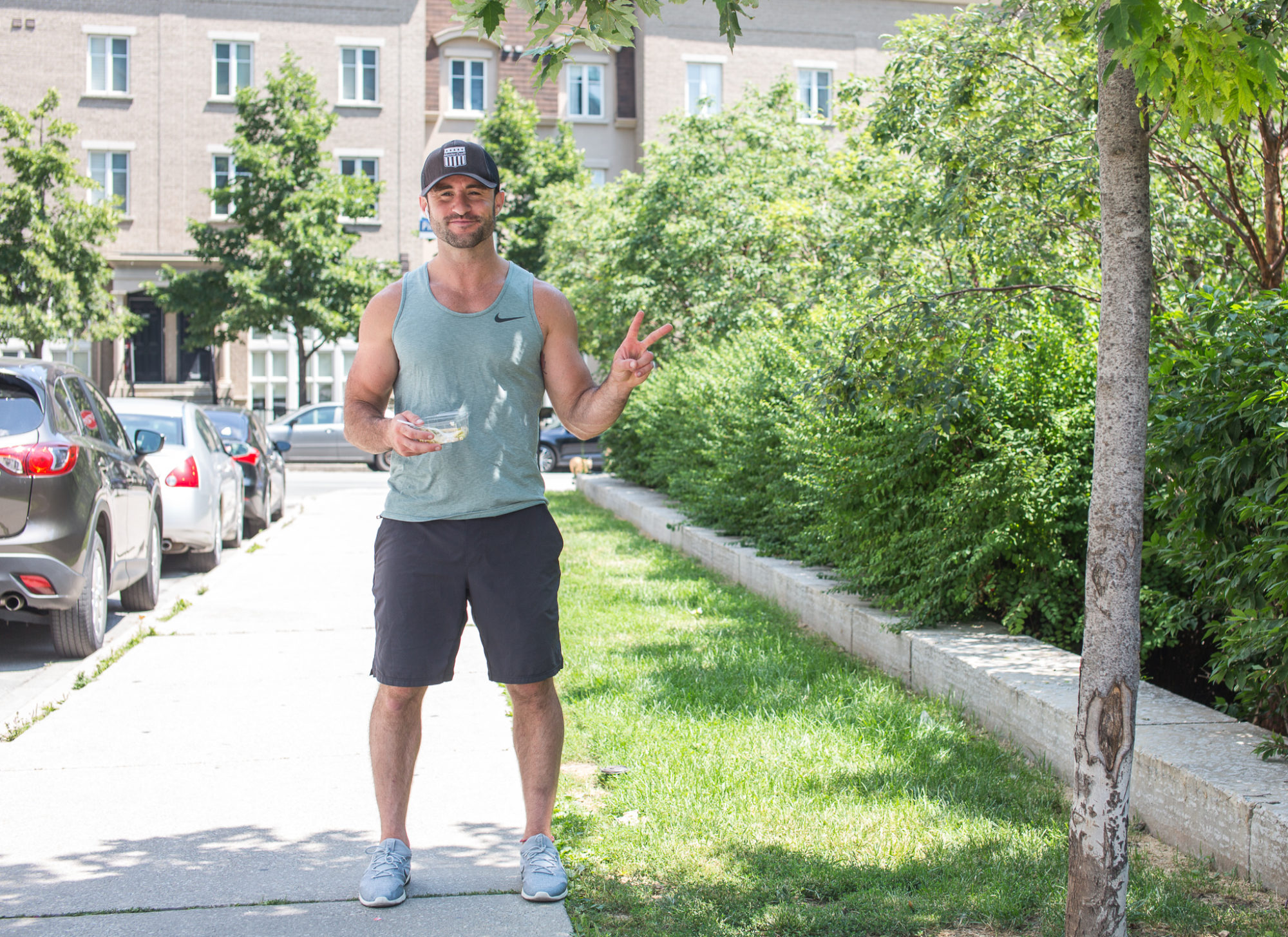 “I don’t know if plunking it right in LV is beneficial for this community, but I guess the powers that be have a different train of thought. I don’t want to be one of those negative guys saying, ‘They shouldn’t be here,’ because everyone is human. But I think we can find a more suitable location for them. You’re just mashing two different worlds together. I don’t know if that’s the best way to go about it.” 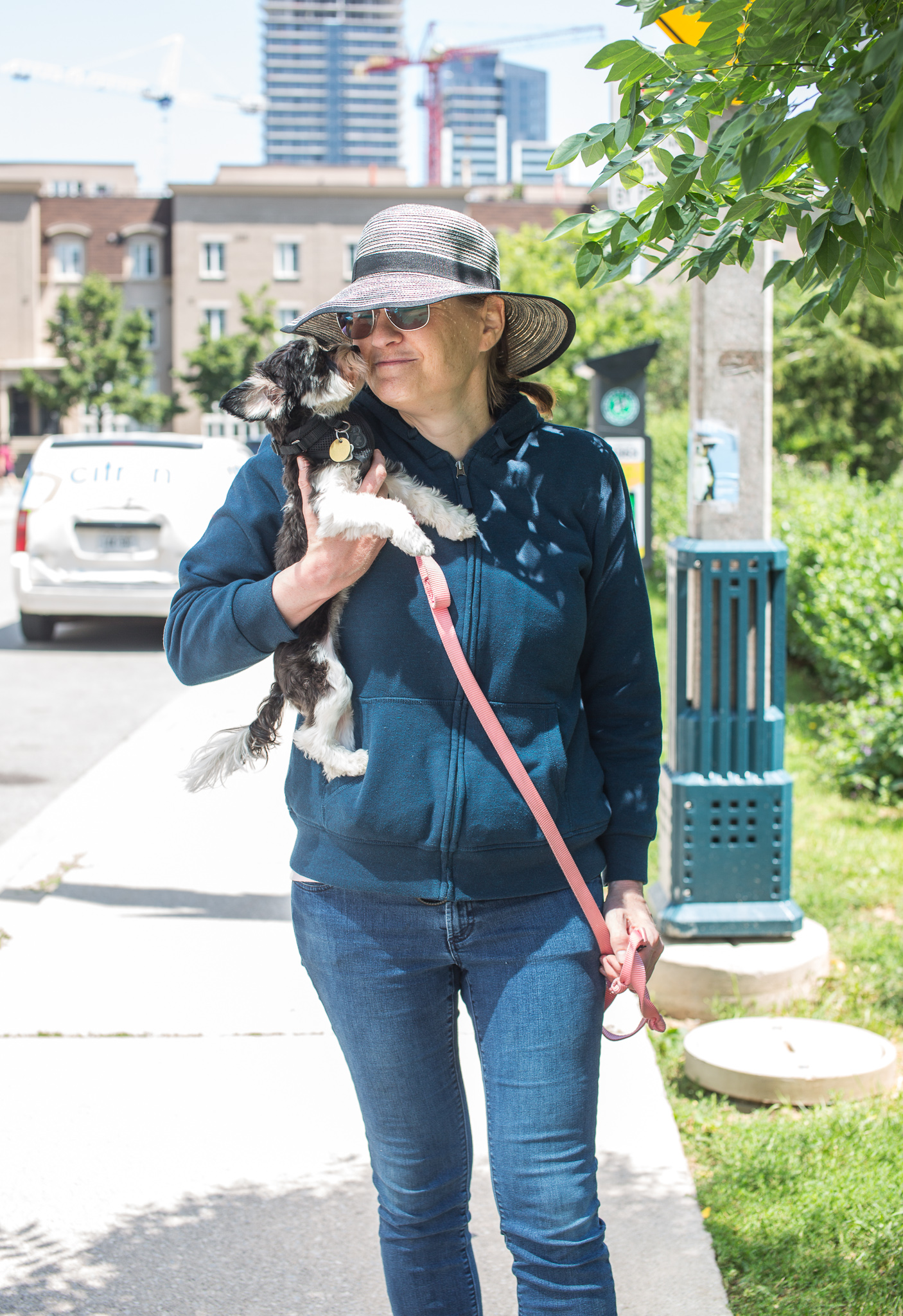 “I think it’s fine. It provides a necessary service, and provides it in a way that doesn’t encroach on residents, which is exactly what those people need.”