You and your husband, Howard Sutcliffe, built one of the city’s first laneway homes. Let me guess. It wasn’t simple?
Well, exactly. It was nearly 30 years ago. We were young architects. We wanted to build something modern in the city but we didn’t have enough money to buy a regular house and tear it down. Instead, we found an abandoned parcel of land with six or seven old cars on it. We thought, Okay great, let’s build our house. Then we came upon the bylaws: you can’t build a house behind another house; you can’t build a house without
a street front. The neighbours were opposed, as well.

Why was there so much resistance?
There was a stigma and also concern that our house wasn’t safe in terms of fire and safety service. Eventually, we addressed those concerns. The process was long and expensive, but in the end the OMB adjudicator said laneway housing was in fact an untapped resource.

Right. It has been touted as a way to deliver the missing middle to Toronto real estate.
That’s exactly it. Right now, if you want to live in Toronto, it’s either a giant home or a high-rise condo. Meanwhile, we have hundreds of kilometres of laneways, the infrastructure is already in place, and the need for housing is huge. We can’t keep eating up farmland to create low-density suburban housing; we need to densify existing neighbourhoods, and laneway suites can help with that.

Three decades later, you’re still in the same home. What do you love about it?
It feels like an oasis in the middle of the city. Out the front door you can hear the Queen streetcar, but when you enter our house, you hear only the fountain in our little garden, running water where birds come and bathe. I love that we were able to stay in the neighbourhood we loved as our life changed. That’s one of the things that Jane Jacobs said, that you shouldn’t have to move as your circumstances evolve. You have a kid, or an in-law wants to move in—laneway suites allow you to upsize and downsize and stay in the same place. 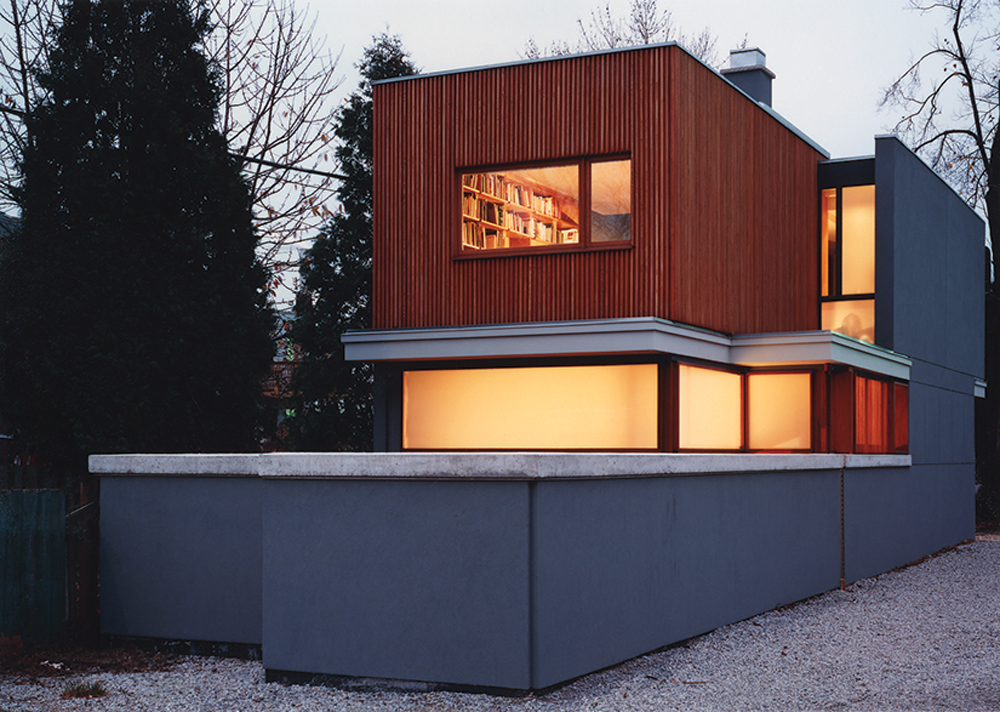