I just wanted to seem adventurous. Now, I’m scared the truth will break us up 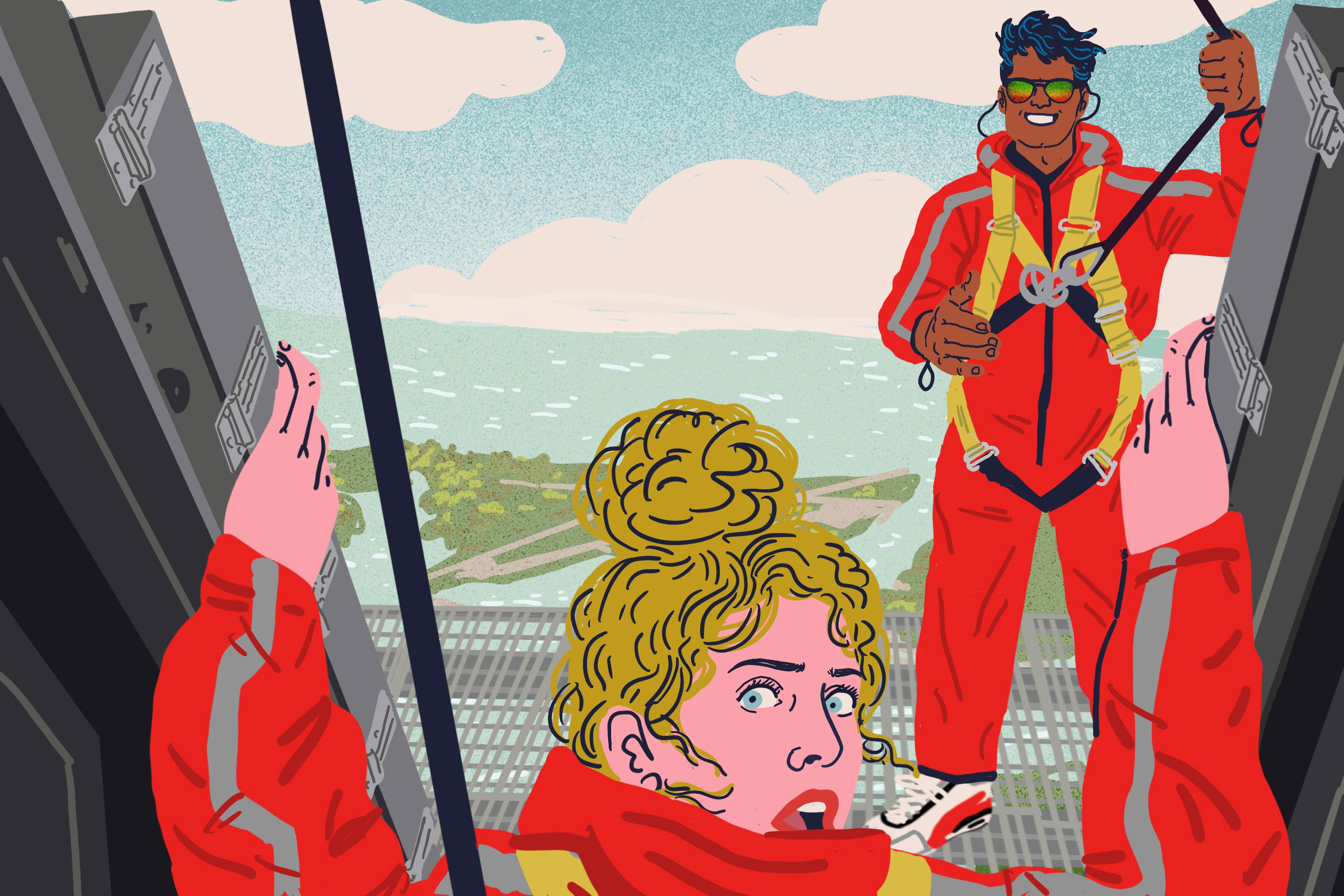 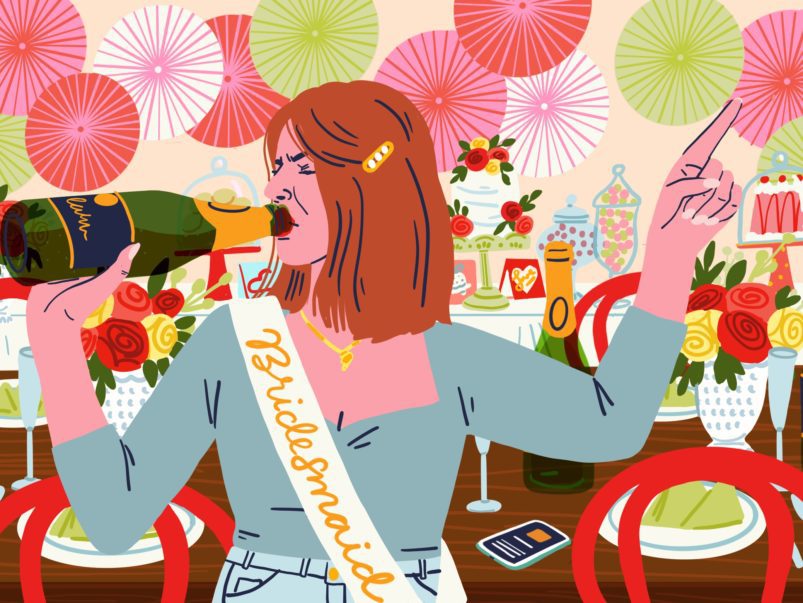 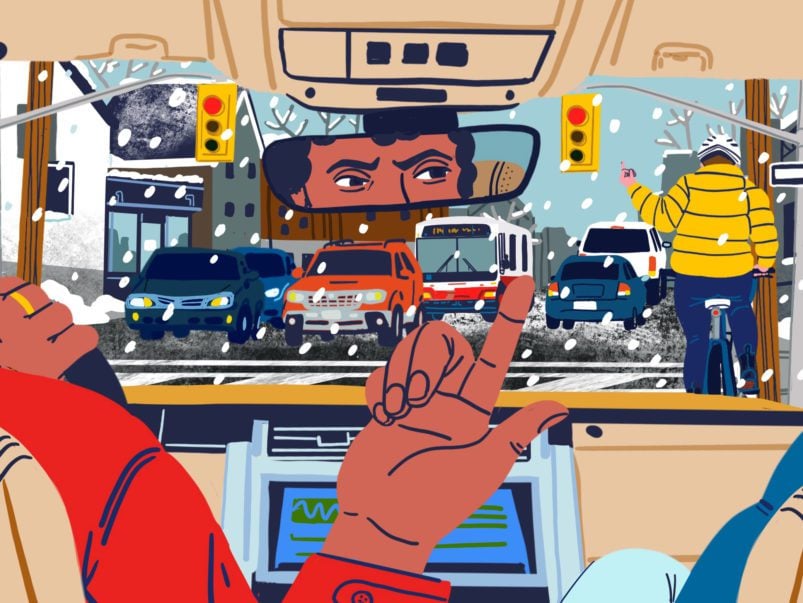 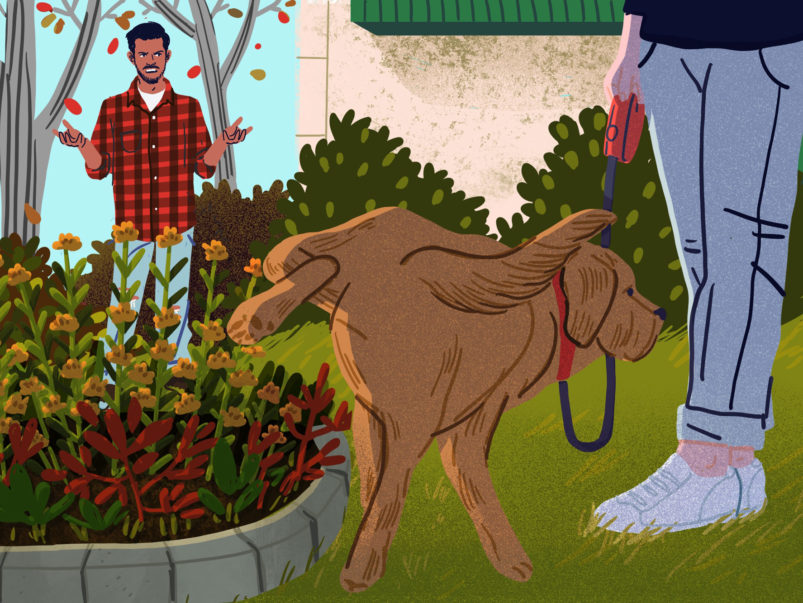 Dear Urban Diplomat,
My partner and I have been together for six months, but something is eating away at me. On our first date, I lied about loving the CN Tower’s EdgeWalk to seem adventurous. Then, as a Christmas gift, he bought us EdgeWalk tickets for the spring. It was adorable how excited he was, and I played along. In truth, I’m terrified of heights, and I wouldn’t try that horror if someone paid me. I’m worried that the truth will break us up. Please help.
—Lying Still, East York

You lied to your partner, and that’s a big no-no—even if it was a minor lie early in your relationship. You can either swallow your phobia and walk the Walk or come clean before things get worse. The choice is obvious to me. If you expect to have a future with this person, he needs to know your hopes, dreams, fears and foibles. He may be upset, but you’re still in forgivable territory. The longer you tiptoe, though, the harder it will be to speak the truth. And a love life built on lies (even little white ones) is more fraught than walking on any edge.

Dear Urban Diplomat,
My son is now three years old and can walk up and down our street. Last month, my brother, who just had a baby of his own, asked if he could have our Andy Warhol Special Edition Bugaboo stroller (which cost more than $1,300), and I didn’t think twice. My issue is that my boy now refuses to walk—because, you know, he’s a toddler and misses his buggy. I asked my brother for the stroller back temporarily; his baby can’t ride until at least three months old anyway. Turns out, he sold it and bought a cheaper one. That ain’t kosher. Do you agree?
—Wheel and Deal, The Beaches

Technically, he did nothing wrong. The facts: he asked for the stroller, you gave him the stroller, he owned the stroller, he sold the stroller. You made the assumption that it was for the baby, and he took advantage of that. If you can let it go, that’s always advisable. If you can’t, address it with him rather than letting it fester. Either way, next time he asks for something, you’ll know better than to assume virtuous motives.

Dear Urban Diplomat,
I was invited to my co-worker’s 50th birthday party at a retro arcade and didn’t RSVP on time. It seems too late to say I’m coming, but I also feel weird that it’s taken me so long to say I’m not. I never had any intention of going—I hate man-baby play spaces—but I don’t want to burn a bridge to a future gig. Admittedly, I’m seeking self-serving advice here. How should I proceed?
—Crappy Birthday, Little India

People who don’t RSVP on time rarely attend and are assumed by the host to be too cowardly to say so. If you want to save face, politely decline ASAP and apologize for not doing so sooner. While your tardiness may cause slight perturbation, at least your colleague won’t think you’re a total flake.

Dear Urban Diplomat,
I’m a single mom who relies heavily on the kindness of my friends and neighbours. I live in a semi, and my attached neighbour is a lifesaver: she bakes bread and sweets for me, brings me my favourite red wine, and cuddles my baby when I’m exhausted. But she also rings my doorbell—a lot. And, though she knows that the baby sleeps several hours a day and I’m busy as hell working from home, she keeps leaning on the button at the worst times. I’m afraid to mention it because I don’t want to offend her. And yet…
—For Whom the Bell Tolls, Corktown

This seems like a clear case of a beggar who can’t be a chooser. Excessive doorbell ringing is annoying, but you’ve already welcomed this behaviour when it serves you. That said, there is a clear distinction here between the noise of the doorbell (the infuriating thing) and what’s behind the door (the helpful neighbour), and you can separate one from the other. Try deactivating the doorbell and hanging a sign that says, “Baby sleeping. Please knock softly.” That should do the trick.