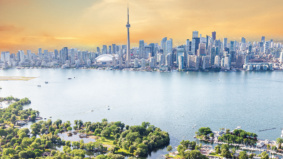 There are a limited number of houses on the Islands, and the fight to get one is epic 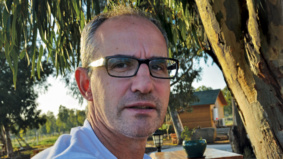 To women in search of love, Shaun Rootenberg seemed like a catch—until he stole their life savings 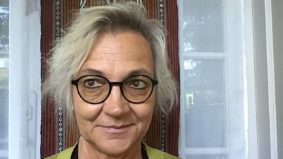 "Two of the last three seasons, we were hit by floods, and then season four we got Covid-19. We’re used to adapting!" 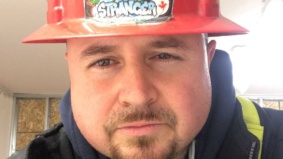 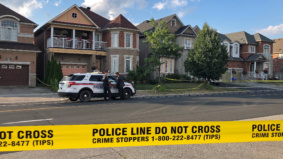 The untold story of a quadruple murder in Markham 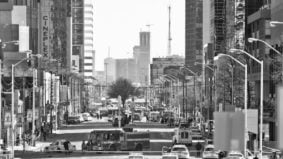 “I feel like I accomplished my mission”: Alek Minassian’s twisted confession interview

It wasn't as dark as I expected. It was darker 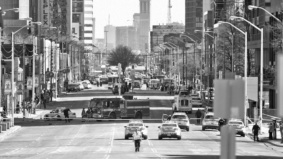 The man behind the Yonge Street van attack

A year after the deadliest mass murder in Toronto history 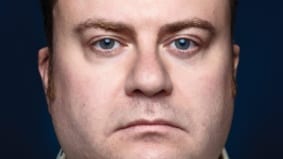 His friends and tenants thought he was a great guy, until they discovered he was filming them in their most private moments 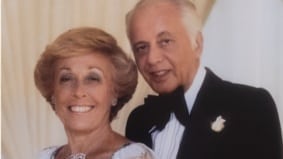 The Forest Hill family, ​their Bay Street accountant, and the missing millions

He was their life-long money manager, their fixer, their friend—or so they thought 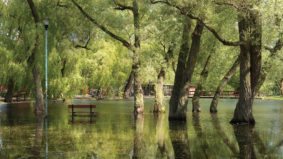 We’re living in a post-apocalyptic swamp

The islanders’ fight to keep rising lake levels at bay 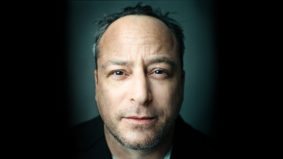 I was a doctor with a perfect life, until I got hooked on Fentanyl

I had a gorgeous wife, three kids and a beautiful waterfront house. Then I started prescribing myself opioids 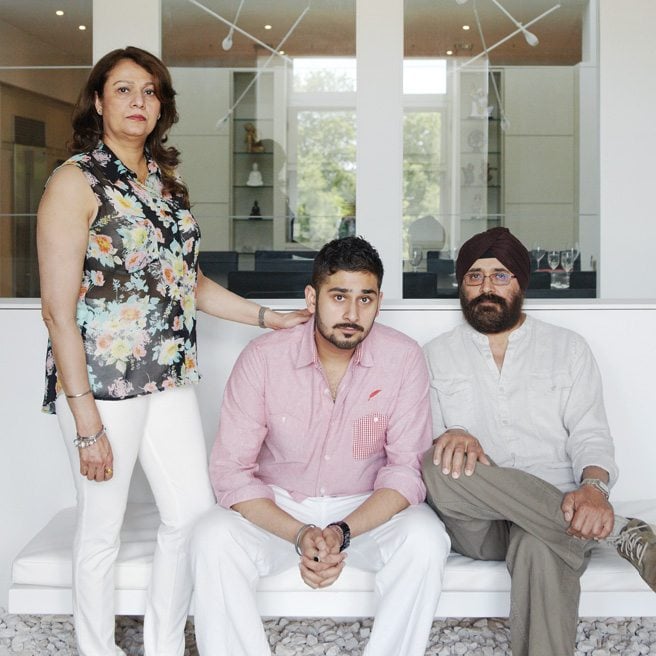 High times at Appleby College: inside a bitter legal dispute over discipline at the posh private school