A rocking revue, a tribute to Nelson Mandela and six other things to do in Toronto this week

A rocking revue, a tribute to Nelson Mandela and six other things to do in Toronto this week

A rocking revue
1During the hiatus between 2014’s Turn Blue and their ninth album, this year’s Let’s Rock, Dan Auerbach and Patrick Carney of the Black Keys worked their magic separately as producers on other projects (like the catchy BoJack Horseman theme song) and for other artists (like A$AP Rocky and Michelle Branch, whom Carney later married). Now, they’re reuniting to co-headline a tour with Modest Mouse that, as the Keys’ album title suggests, promises pure foot-stomping arena rock. October 9, Scotiabank Arena.

A tribute to Nelson Mandela
2A wall of battered “whites only” signs and racist South African legislation greets visitors at this extraordinary new exhibition. Mandela was developed by the Canadian Museum for Human Rights alongside Johannesburg’s Apartheid Museum. Past the wall, Nelson Mandela’s lifelong struggle for justice is illuminated by interactive displays, oral histories, art, interviews and artifacts—including a replica of the tiny Robben Island prison cell where he was held for 18 years. The collection also highlights this country’s contributions to the fight against apartheid, with pride of place given to Canada’s Golden Book, signed by Mandela just months after his prison release. October 10 to January 7, Meridian Arts Centre. 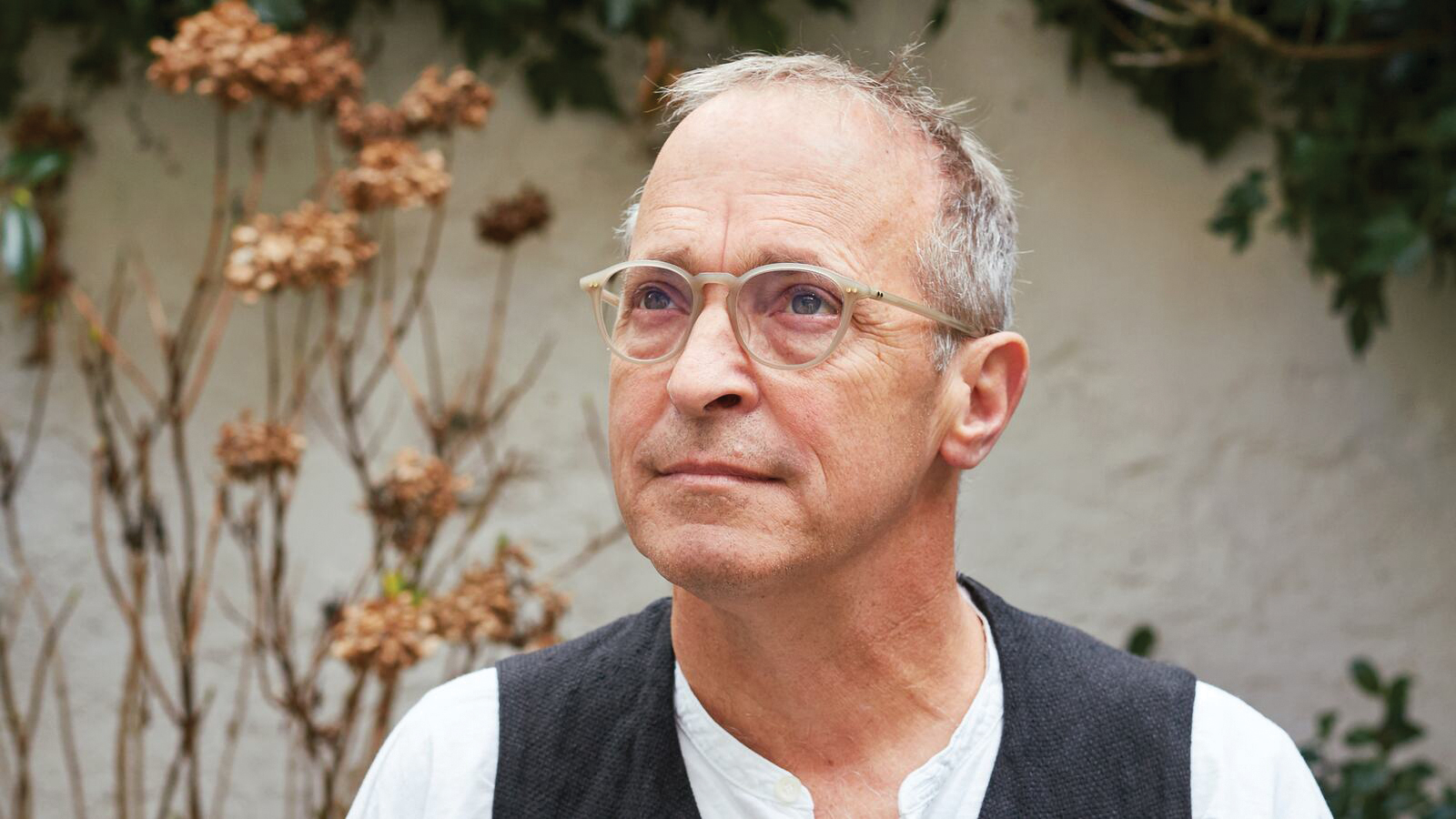 A master storyteller
3David Sedaris’s frank, oddball humour is as reliable as a Swiss watch, but in his latest collection, Calypso, the beloved essayist turns more to the melancholy, examining his mother’s alcoholism, his sister’s suicide and his own misbehaving body. (Of course, it’s still David Sedaris, so the benign tumour that’s removed from his stomach is later fed to a snapping turtle.) And no one works a room quite like he does: after the reading, expect a lively audience Q&A and an even livelier book signing, where Sedaris will eagerly chat up every person in line, no matter how late it gets. October 11, Meridian Hall.

A tragic fairy tale
4Of Czech composer Antonín Dvorák’s nine operas, only Rusalka is staged with any frequency, thanks to its fairy-tale narrative and bewitching melodies. The titular character, a water nymph, falls in love with a human and turns to witchcraft to become human herself. The opera’s most famous aria, Rusalka’s “Song to the Moon,” captures the rapture of first love and its dangers—ambiguities suited to the multicoloured voice of superstar soprano Sondra Radvanovsky. Tenor Pavel Cernoch sings the doomed prince. October 12 to 24, Four Seasons Centre for the Performing Arts.

A magical boozefest
5If the wizarding world of Harry Potter had you reading into the wee hours as a tween (or still does), the Wizard-Inspired Beer, Cider and Cocktail Festival is as good a chance as any to ditch the muggle world for an evening and get your buzz on with Hagrid and Hermione lookalikes. Expect boozy potions, a specialty butter(scotch) beer and even cornhole quidditch. Costumes are, of course, a must, and attendees shouldn’t Uber home without first getting matched for a wand in Cobblestone Alley. Party beats will be supplied by everyone’s favourite house elf, DJ Dobby. October 11, Eglinton West Gallery.

A pre-winter plant blitz
6Fall has just begun, but if apple picking is already feeling a touch too basic, ditch the orchard and wander through the Toronto Flower Market’s final showing of the season. Dozens of vendors promise a wide selection of blooms and artisanal wares, including gorgeous wildflower bouquets, raw honey and beeswax products, adorable ceramic homes for any new plant babies and, of course, freshly cut flowers. The market originally stemmed (har) from the imagination of Natasa Kajganic, who works to connect florists with growers and, more broadly, make city slickers aware of the beautiful sprouts that grow all across Ontario. October 12, CAMH. 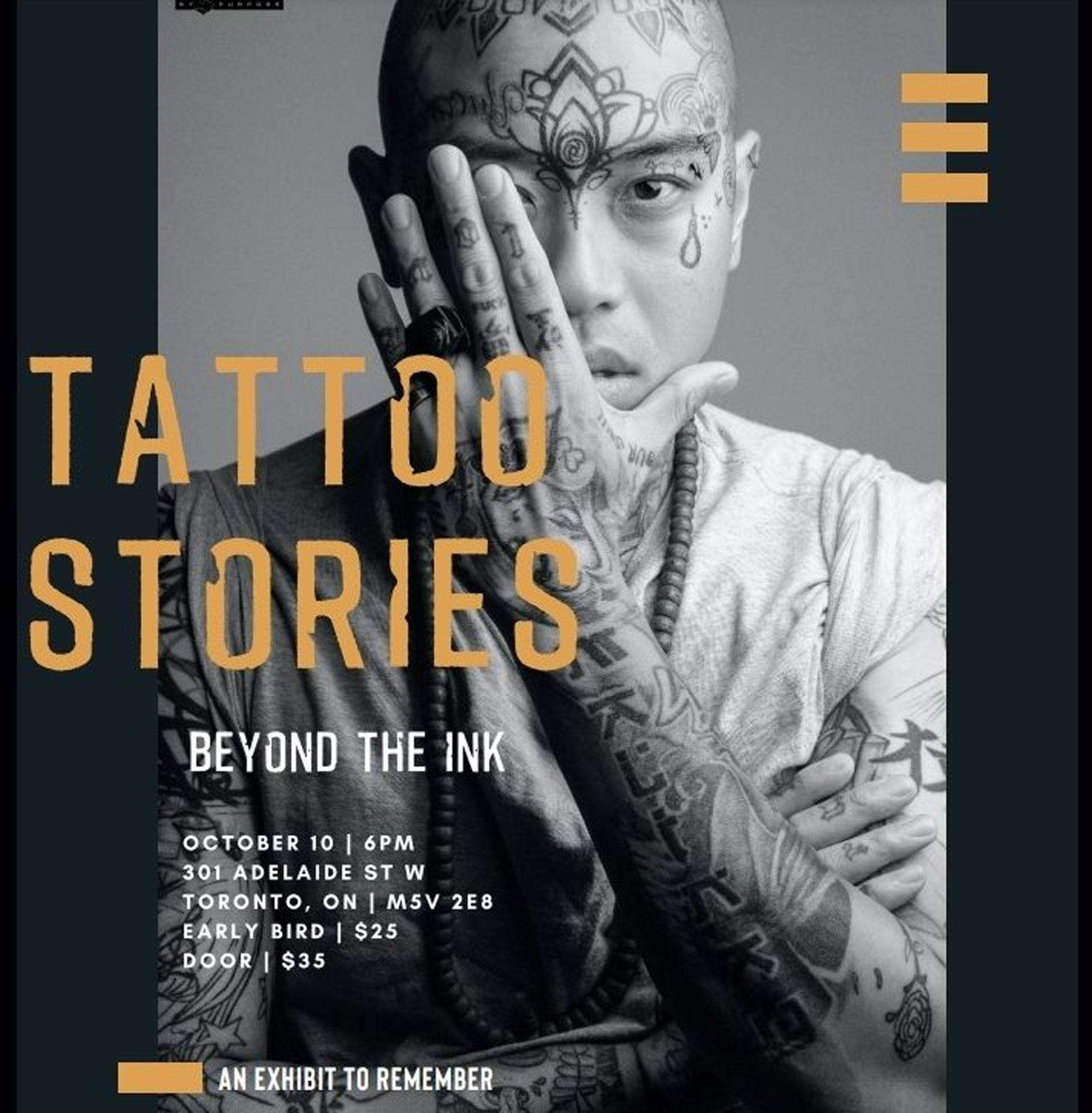 An intimately inky evening
7A person is more than the inky scripts and symbols that cover their body—that’s the message behind Tattoo Stories: Beyond the Ink, a multimedia exhibit timed for World Mental Health Day. Storytellers and photographers will come together to address the social stigma that’s long been plastered to tatted folks. Through images by four photographers, narratives by 16 individuals and keynotes by Jordana Goldlist (a criminal lawyer) and Akil Augustine (host of The Toronto Show Podcast), attendees will be encouraged not to judge humans by the skin they’re in. October 10, Artscape Sandbox.

A meeting with madness
8Timed for World Mental Health Day, and now in its 27th year, Rendezvous With Madness aims to further expand conversations around mental health, with 10 days of films from around the world, live performances and a new visual-art exhibit. Documentary nerds who have barely left the house since Hot Docs ended shouldn’t miss festival opener Conviction, an east-coast NFB doc that connected with female inmates to dive deep into all that’s wrong with the Canadian justice system. In another can’t-miss movie, acclaimed director Sara Fattahi tracks the lives of three women in an examination of how war erodes the human spirit in her film Chaos. And Foxy (shown above) is Trista Suke and Ellis Poleyko’s mashup of fiction, memoir and documentary about living with alopecia universalis. October 10 to 20, various locations.