Throughout this week, we’re telling you everything you need to know to navigate the semi-legal new world of weed. Here, answers to common questions about the looming pot-pocalypse

When is it going to be legal?
Two years at the earliest. Our prime minister deemed it a priority and named ex–Toronto police chief Bill Blair his point man on legalization, but has affixed no firm deadline. The Liberals have a majority in the House, so not much stands in their way. One factor that may prove tricky, however, is treaties: Canada is a signatory to three international agreements that criminalize possession and production of pot. Trudeau’s challenge is to persuade the other signatories that legalization will reduce illicit drug use.

Will everyone be able to smoke?
Negatory. You’ll probably need to be 19 or older to buy it, as with alcohol. The exact age has yet to be determined.

Where will I be able to buy it?
Maybe at the LCBO, as Premier Wynne has suggested. It’s not a crazy idea, since our provincial booze guardians are trained to sniff out underagers and already operate a complex supply chain system.

How much will the government make from it?
Too early to say. Colorado, which has one-seventh the population of Canada, collected an estimated $125 million in taxes and licence fees in 2015.

Will it be taxed to the max like our other legal vices?
Trudeau promised reasonable taxes on pot to avoid pushing consumers toward the black market. If he follows through, Canadians can probably expect to pay about the same, gram for gram, as they do now from dealers. In Colorado, the tax is 2.9 per cent for medical users and 12.9 per cent for recreational users, plus any additional local sales taxes.

Where will the money go?
Not to general coffers, according to Trudeau, but instead to mental health, addiction and drug education programs.

Is Canada going to become overrun with stoners?
Unlikely. A professor of epidemiology at Columbia University Medical Center reviewed 24 years of data that showed no evidence of increased usage among American teens in states post-legalization. And a 2013 Colorado study found a decrease, from 22 to 20 per cent, among high school students after legalization. So while we might experience a surge of weed-seeking tourists, it won’t be like living in a Cheech and Chong movie.

Will it be legal to drive high?
Are you high? No! Pot affects awareness of the passage of time, peripheral vision and decision making. It also makes users prone to distraction and lane-drift. The current gauge is THC content in the bloodstream, but there’s disagreement over whether that’s a reliable indicator of impairment. In Colorado and Washington, five nanograms of THC per millilitre of blood is the threshold for impairment, whereas in Pennsylvania, it’s one. Problem is, a chronic user might not exhibit signs of impairment despite clocking in at five nanos, while a first-timer might be galactically loopy at one or two nanos. That said, the same disagreements exist regarding alcohol impairment, which is influenced by rate of consumption, body type and other factors.

Can they even test for THC?
In a lab, yes. Roadside, not quite, as no device has been approved by Canada’s Drugs and Driving Committee, which is an advisory body to the Department of Justice (though there are a slew of inventors hustling to corner the market). For now, the Toronto cops rely on the “Walk and Turn” and “One Leg Stand” tests, plus other observational evidence—like that huge plume of pot smoke when the window rolls down, or driving 10 klicks per hour on the 401—to make their case. Provided they have reasonable grounds to suspect impairment, cops can ask for a blood sample. Drivers who refuse will get charged in the same way they would for refusing a Breathalyzer. The penalty could range from an immediate suspension to serious jail time. Smartest plan: don’t toke and drive.

What happens to people who are in jail now for dealing pot?
It was illegal when they did it, so they’ll have to serve their time, unless their lawyers can convince a judge otherwise.

So will I be able to grow my own pot in the same way people brew their own beer?
Doubtful. The feds want to control production and restrict sale. Your home grow-op runs counter to those objectives. There are some citizens who hold personal medical grow licences that were grandfathered in after the Harper government authorized a handful of large-scale producers. But they’re the only ones. Sorry!

UPDATE: A federal court judge has ruled that users who have prescriptions for medical marijuana can grow their own supplies. The judge suspended his ruling for six months to allow legislators time to fine-tune the details—or appeal. Stay tuned! 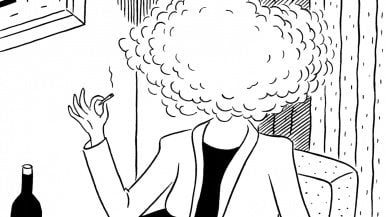 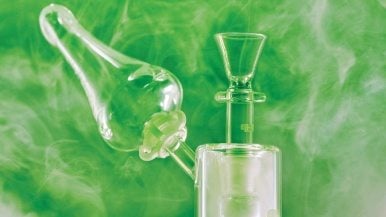 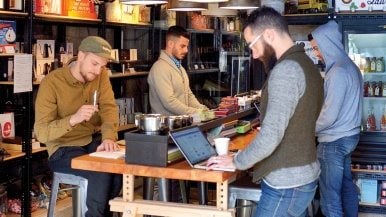 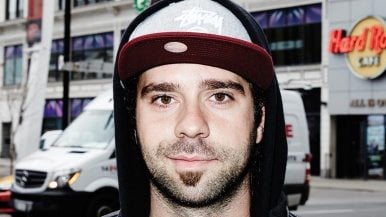 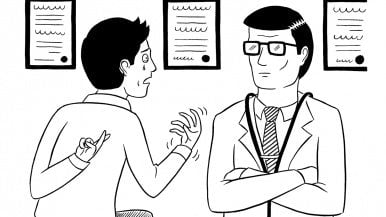 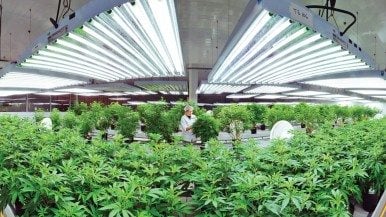 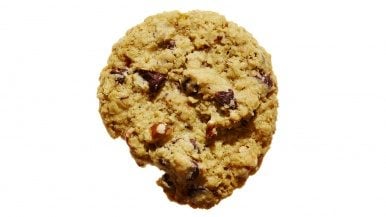 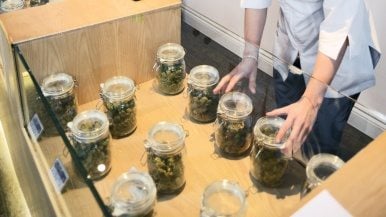 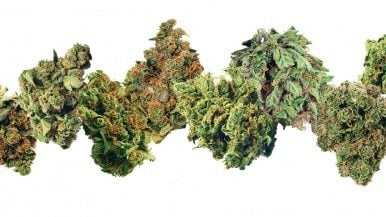