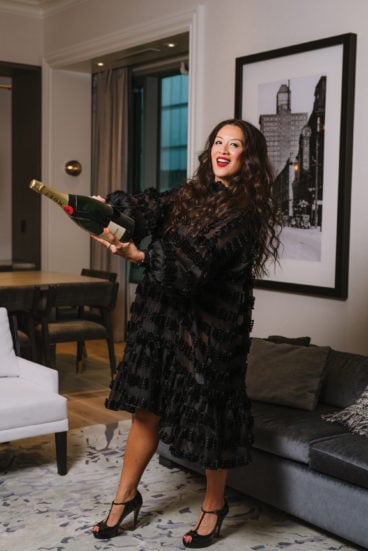 Growing up, Lainey Lui spent most holidays with her mother in Hong Kong, where Christmas was a fairly simple affair. Now, she and her husband, Jacek Szenowicz, have their own holiday traditions. Every year, at exactly midnight on the first Saturday of December, Lui and Szenowicz crank the holiday tunes, sip Baileys and playfully argue over their choice of Christmas decorations: he’s in charge of the tree, and she gets to adorn the banister with ribbons and faux holly. “It’s a romantic night that lets us tap into our closeness,” says Lui. The festivities last well into January: during Chinese New Year, her CTV office is engulfed in a crimson storm of streamers, posters and paper lanterns. 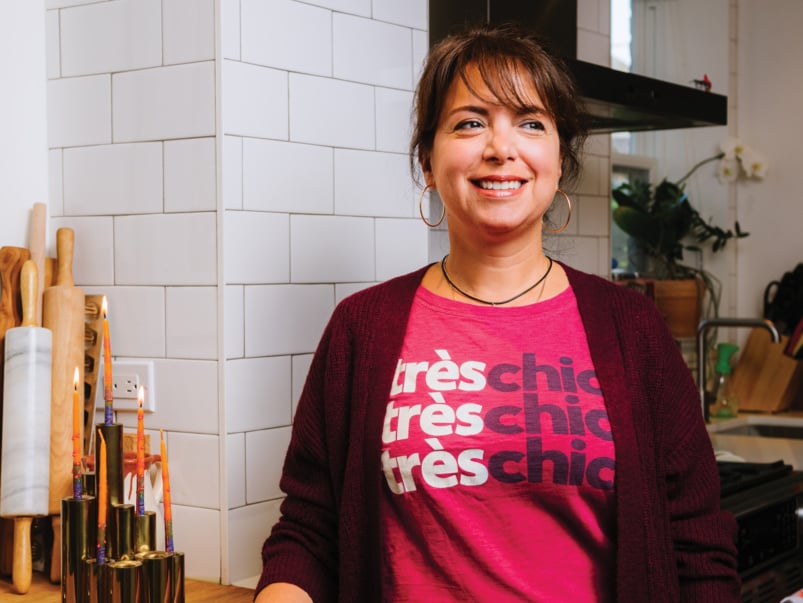 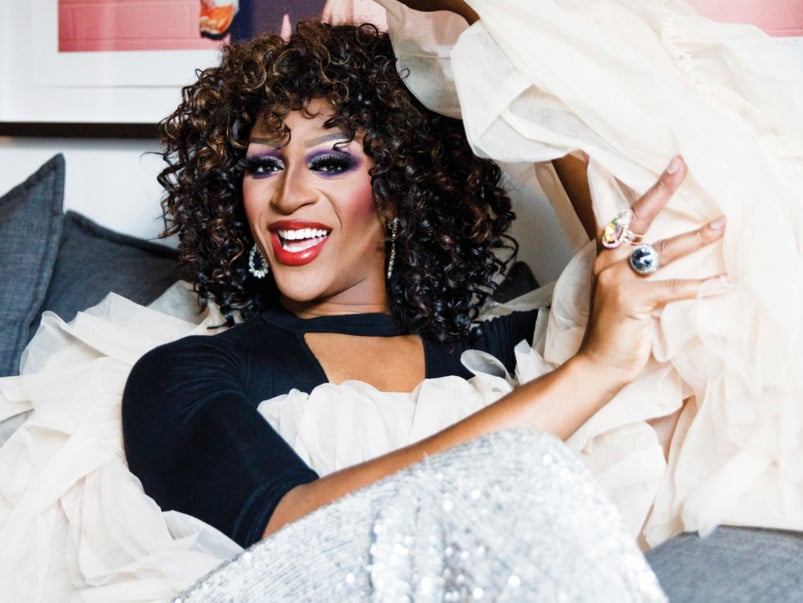 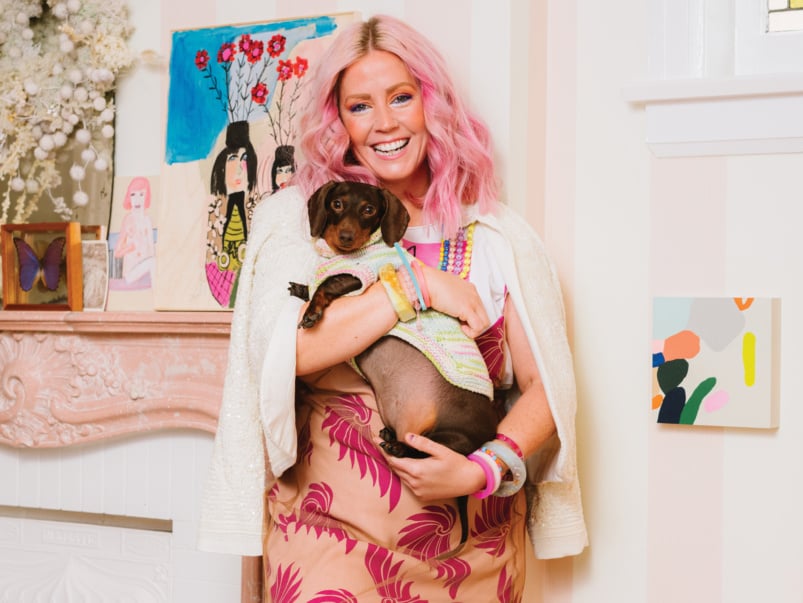 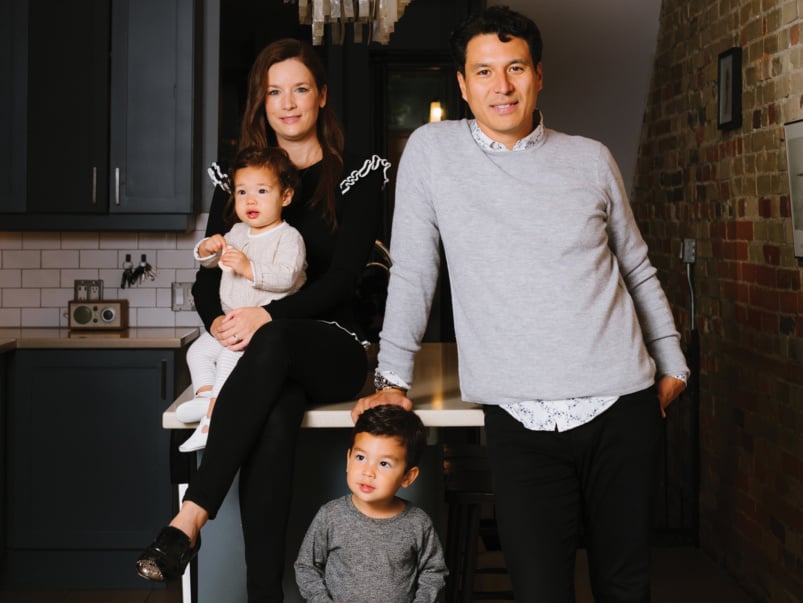 How the Remedios family celebrates the holidays 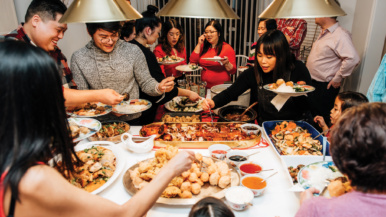 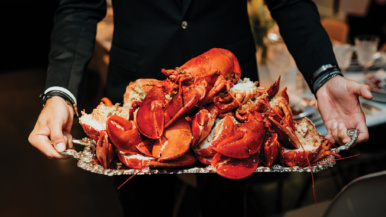 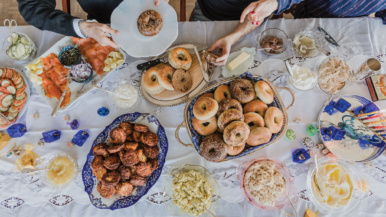 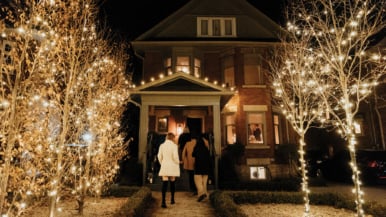 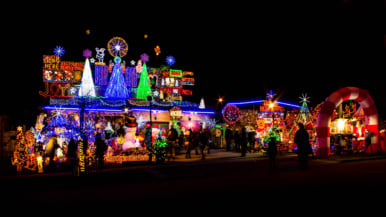 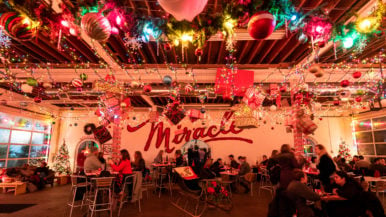