The sardine-packed 509 streetcar ride, the ear-splitting air show, concerts at the Bandshell, funky foods—they’re all part of what’s made the CNE a Toronto tradition since 1879. In anticipation of this year’s Ex, we peeked into the city’s archives to uncover some long-lost memories from the fair. Here’s what we found. 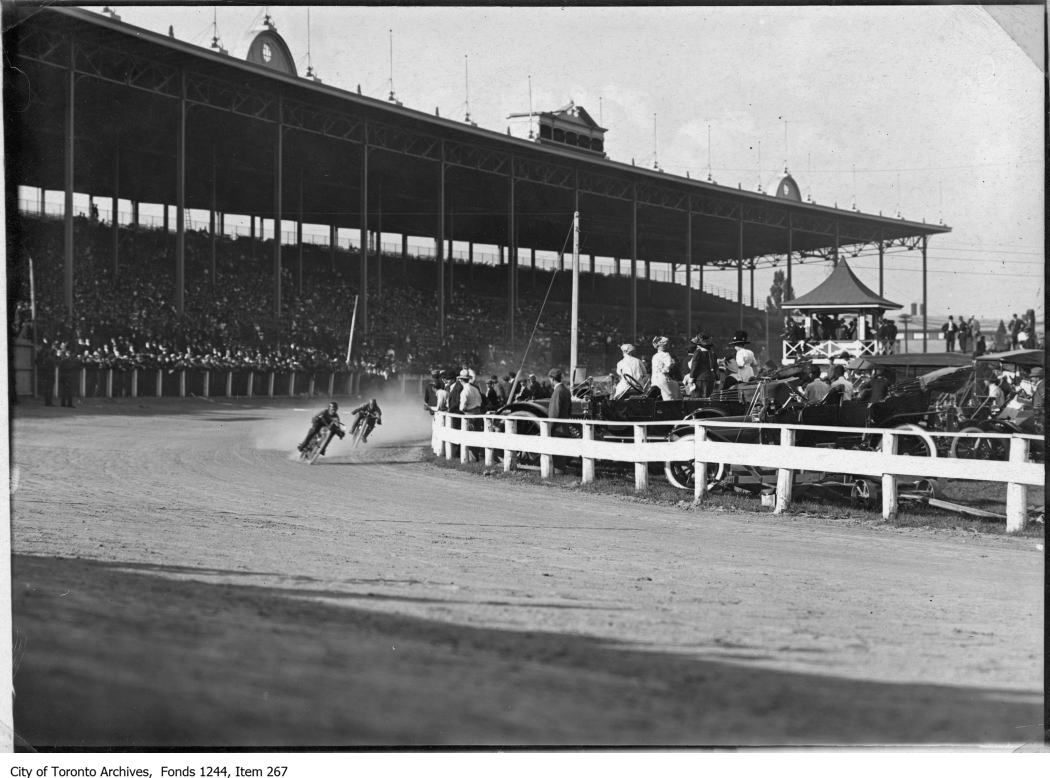 1911: Two bikers dash for the finish during the CNE Grandstand motorcycle race. 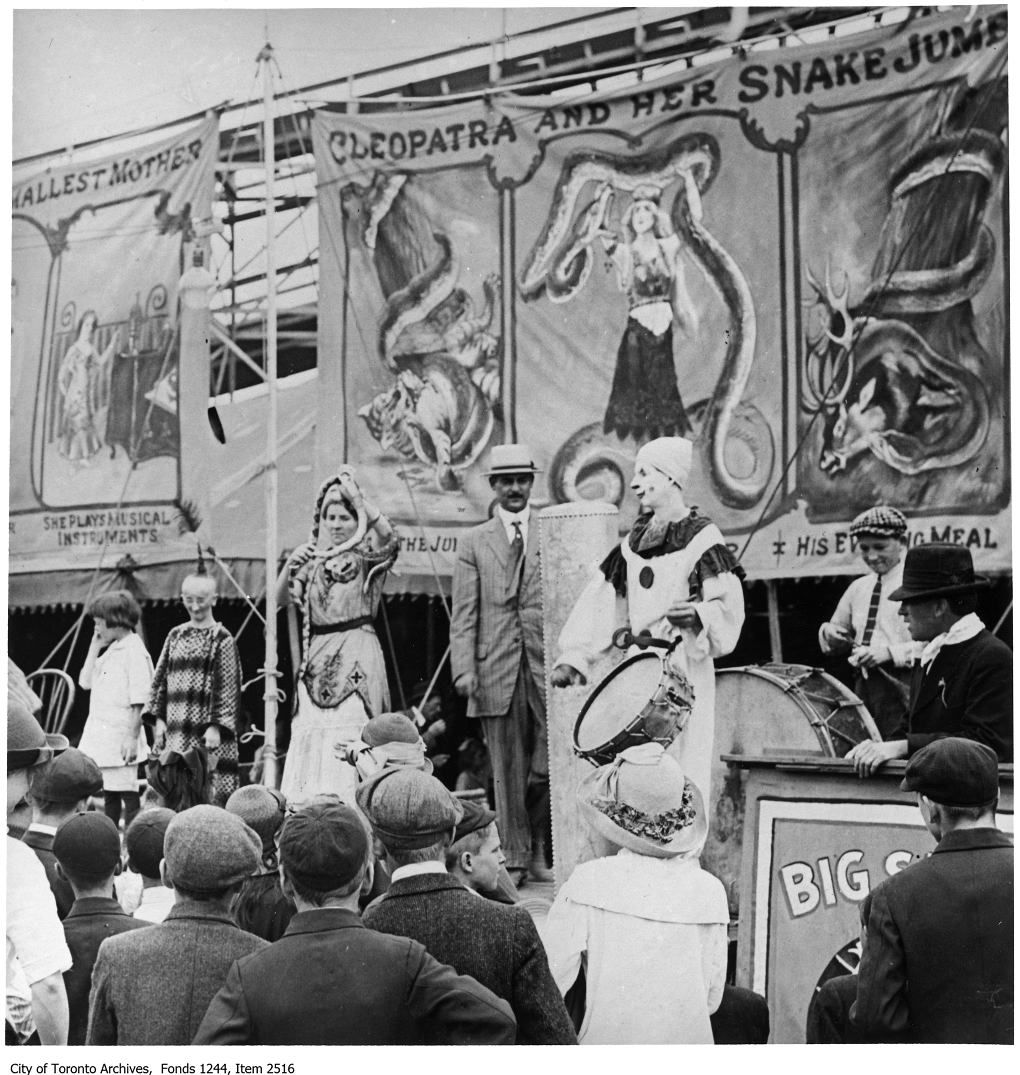 1912: Cleopatra and her unruly snake, a clown and other performers line up before spectators at a midway freak show. 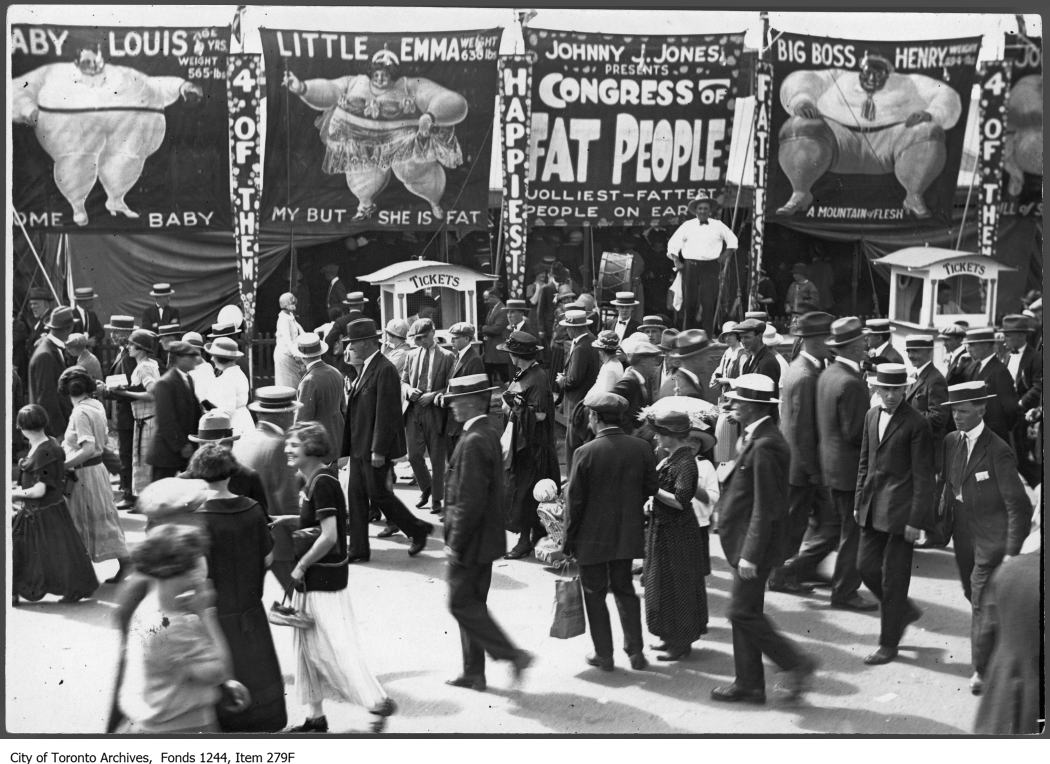 1913: A sideshow on the CNE midway advertises Johnny J. Jones’s show of the “jolliest-fattest people on Earth.” Performers featured 565-pound Baby Louis, 638-pound Little Emma and 494-pound Big Boss Henry. Oh, what they got away with a century ago. 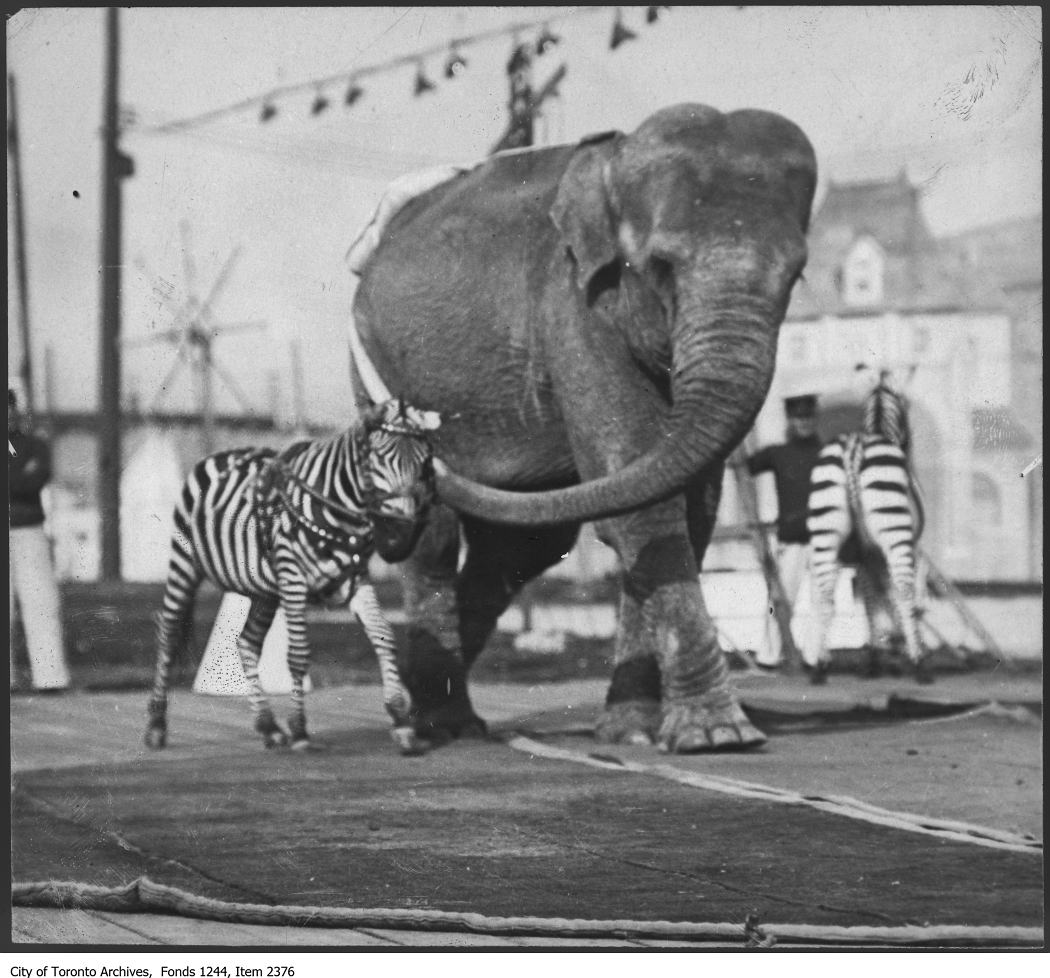 1913: An elephant and its zebra pal march at the Grandstand. 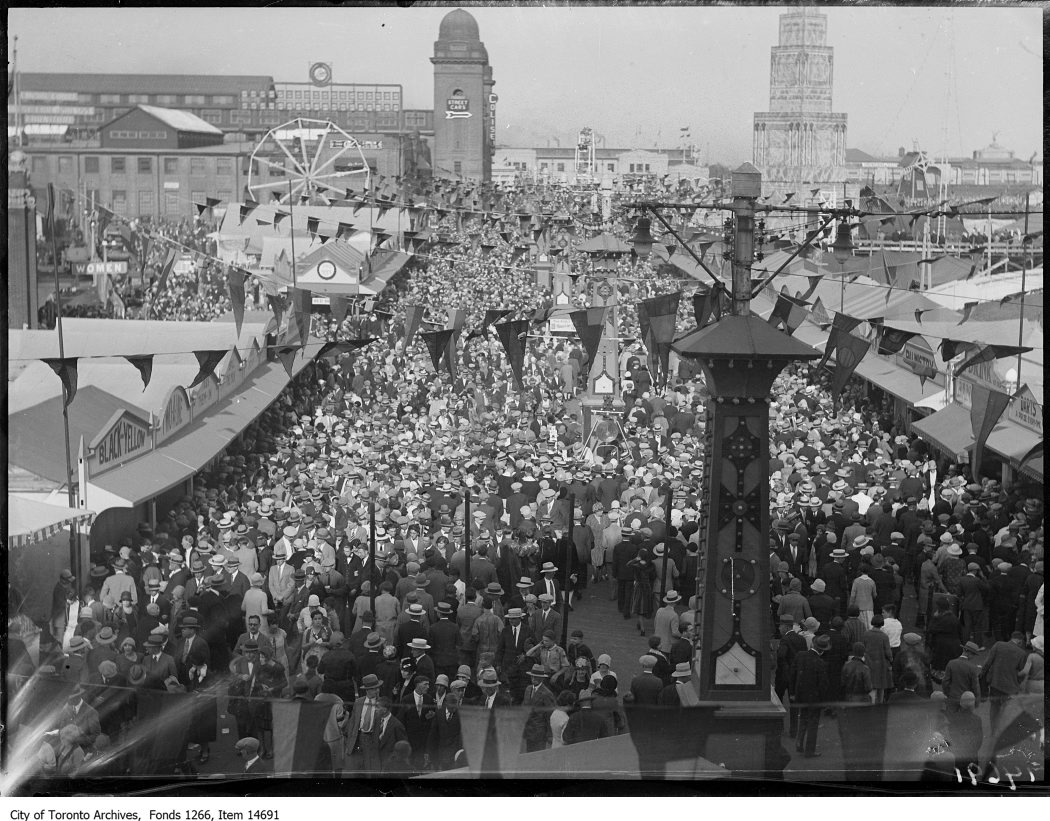 1928: Apparently, claustrophobic crowds on the midway have always been a thing. 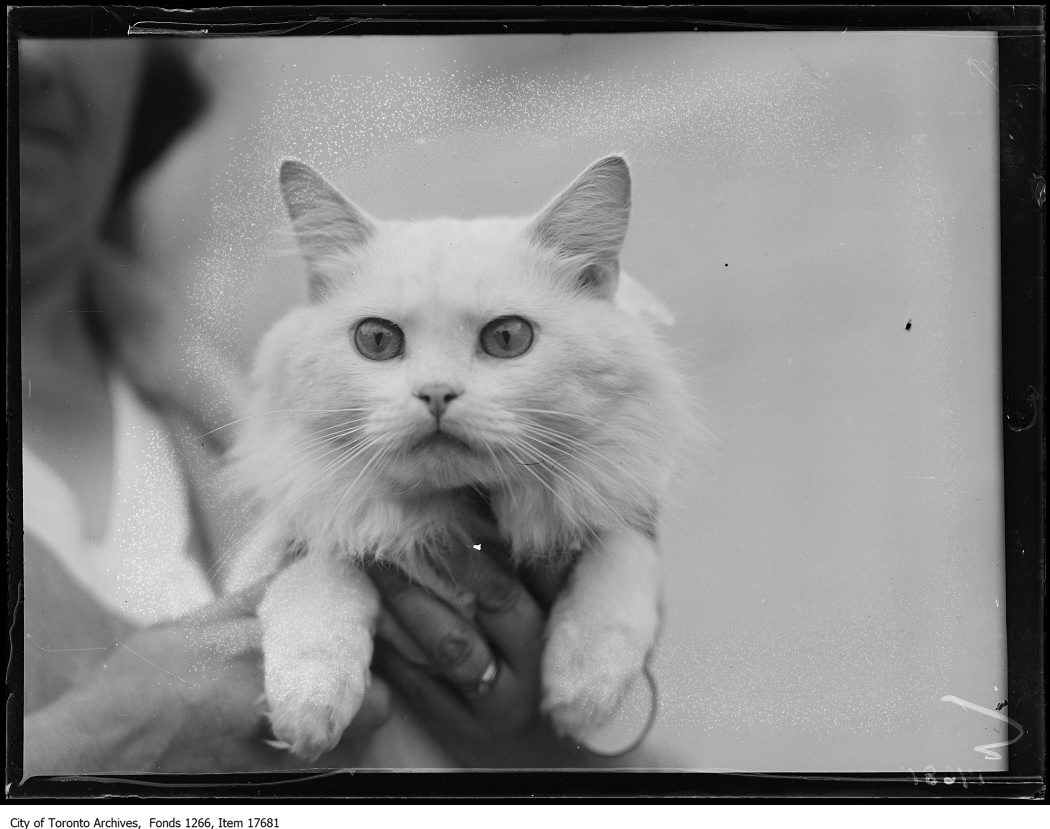 1929: Prince Snowball’s adorable pout at the CNE cat show. In 2017, the still-going-strong cat show will feature more than 125 felines from across Ontario. 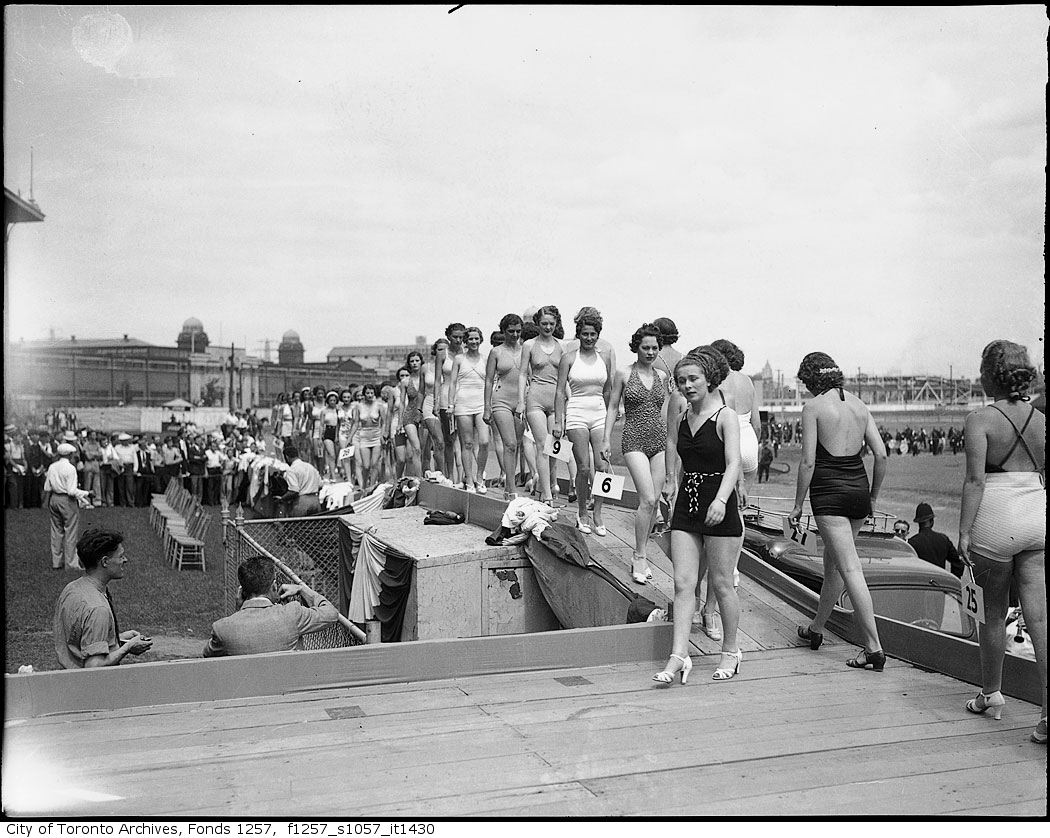 1936: Contestants line up for the Miss Toronto beauty pageant at the Grandstand. Winners from past pageants went on to become politicians, entrepreneurs and athletes—many credit the contest with helping them build confidence. 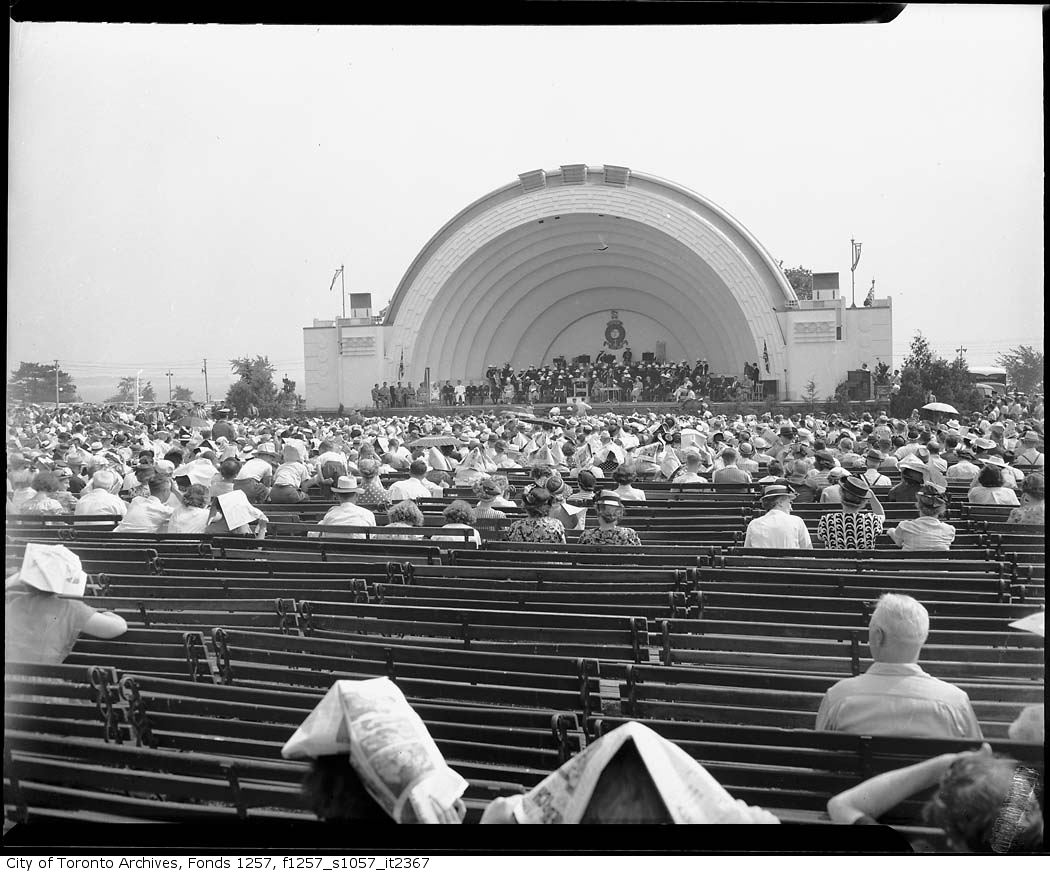 1946: A view of the Bandshell during former Governor General Harold Alexander’s official opening of the 1946 Ex. 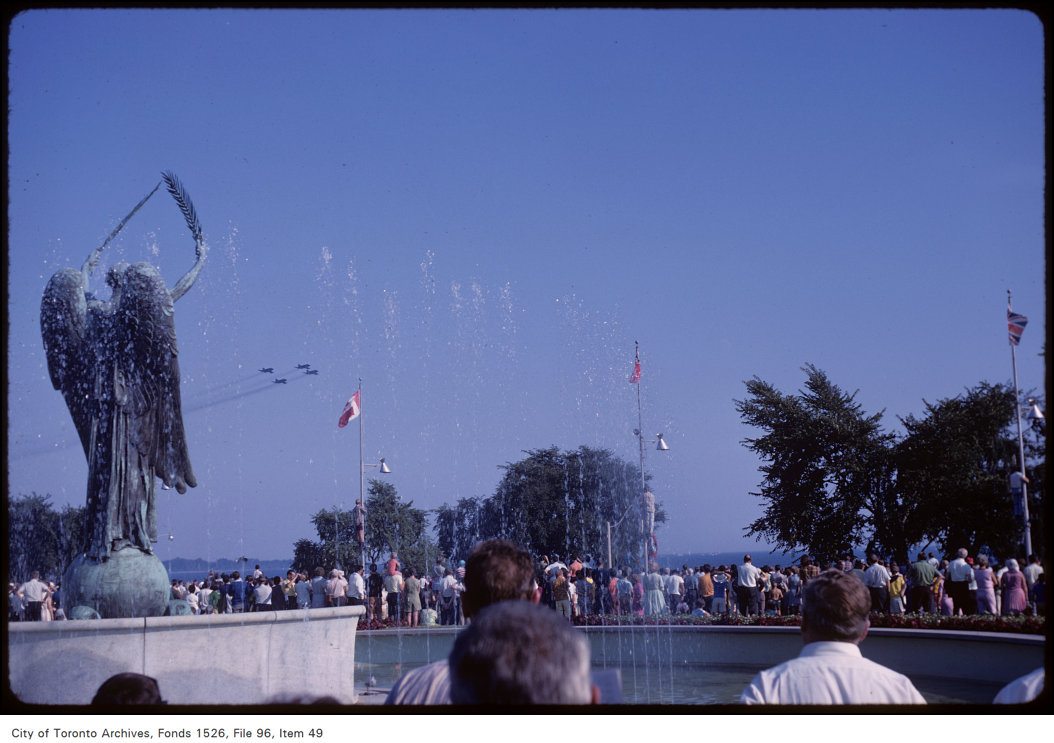 1968: A crowd watches the annual air show next to the fountain encircling the Shriners’ Peace Memorial. The 1930 statue honours peaceful relations between Canada and the United States. 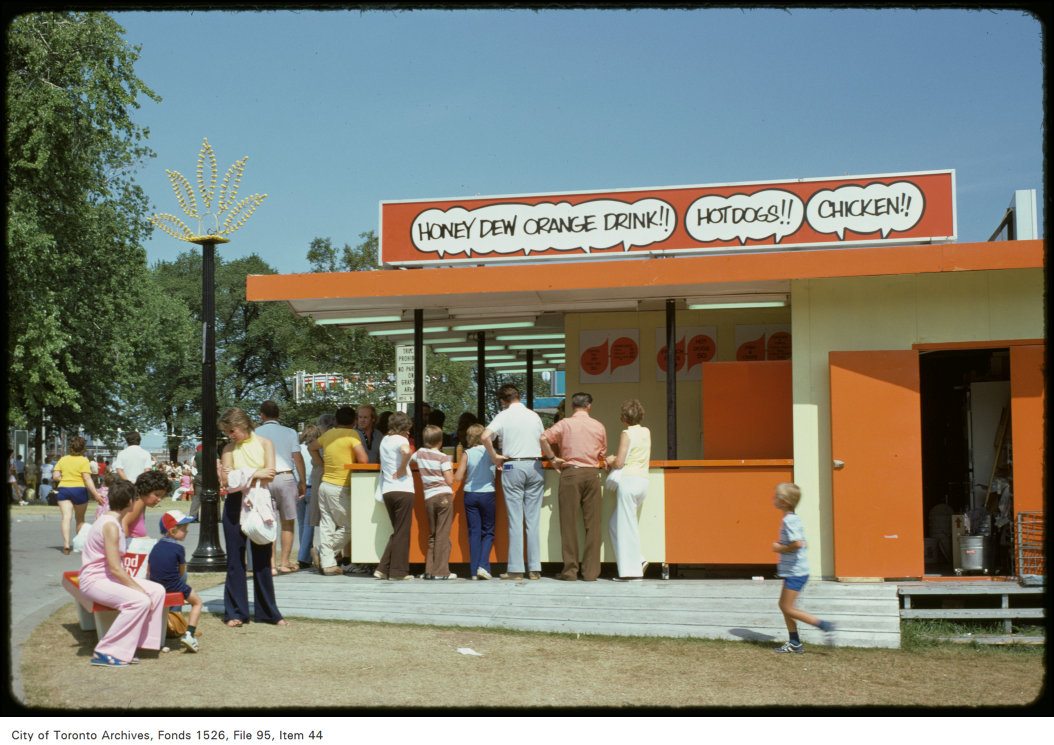 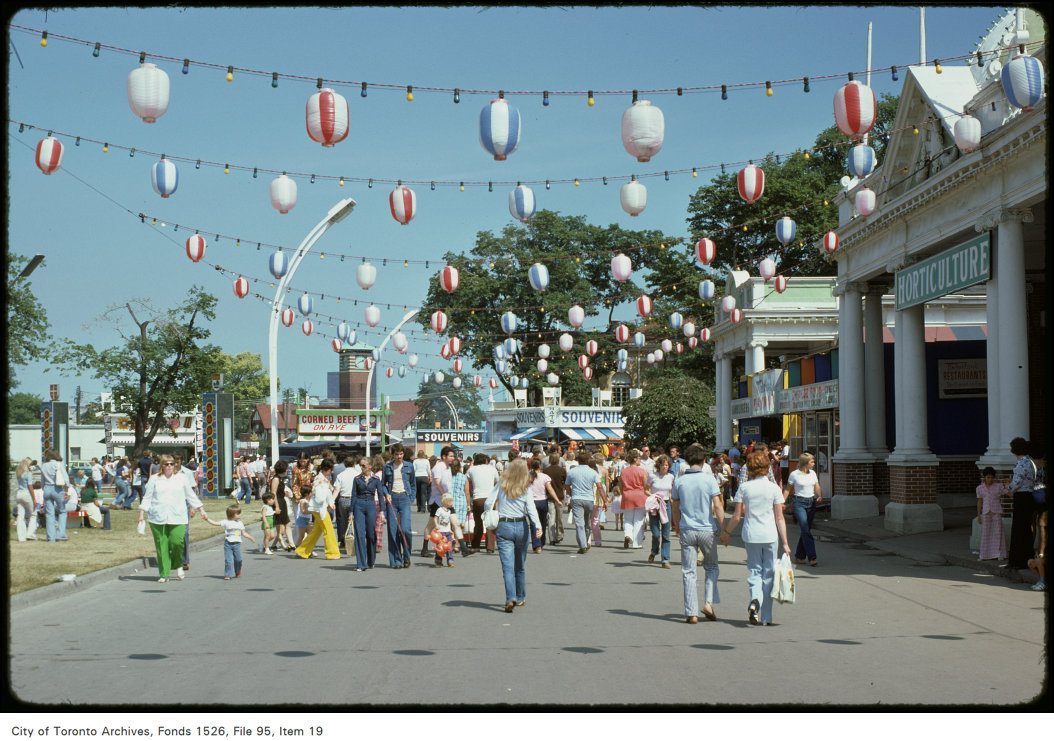 1974: A colourful crowd in front of the former Horticulture Building. The building was later renovated and became home to the former Muzik nightclub, which is now known as the Toronto Event Centre.