The exuberant and corporate sponsor-filled Pride events Torontonians are so familiar with today are a far cry from their humble beginnings. They began in the early 1970s as a picnic and a form of protest on the Toronto islands with only a few hundred attendees. Here’s a look at the history of the pride parade over the decades.

This is a clipping, from the alternative newspaper Guerilla, documenting the picnic. It had about 200 to 300 attendees from all over Southern Ontario. 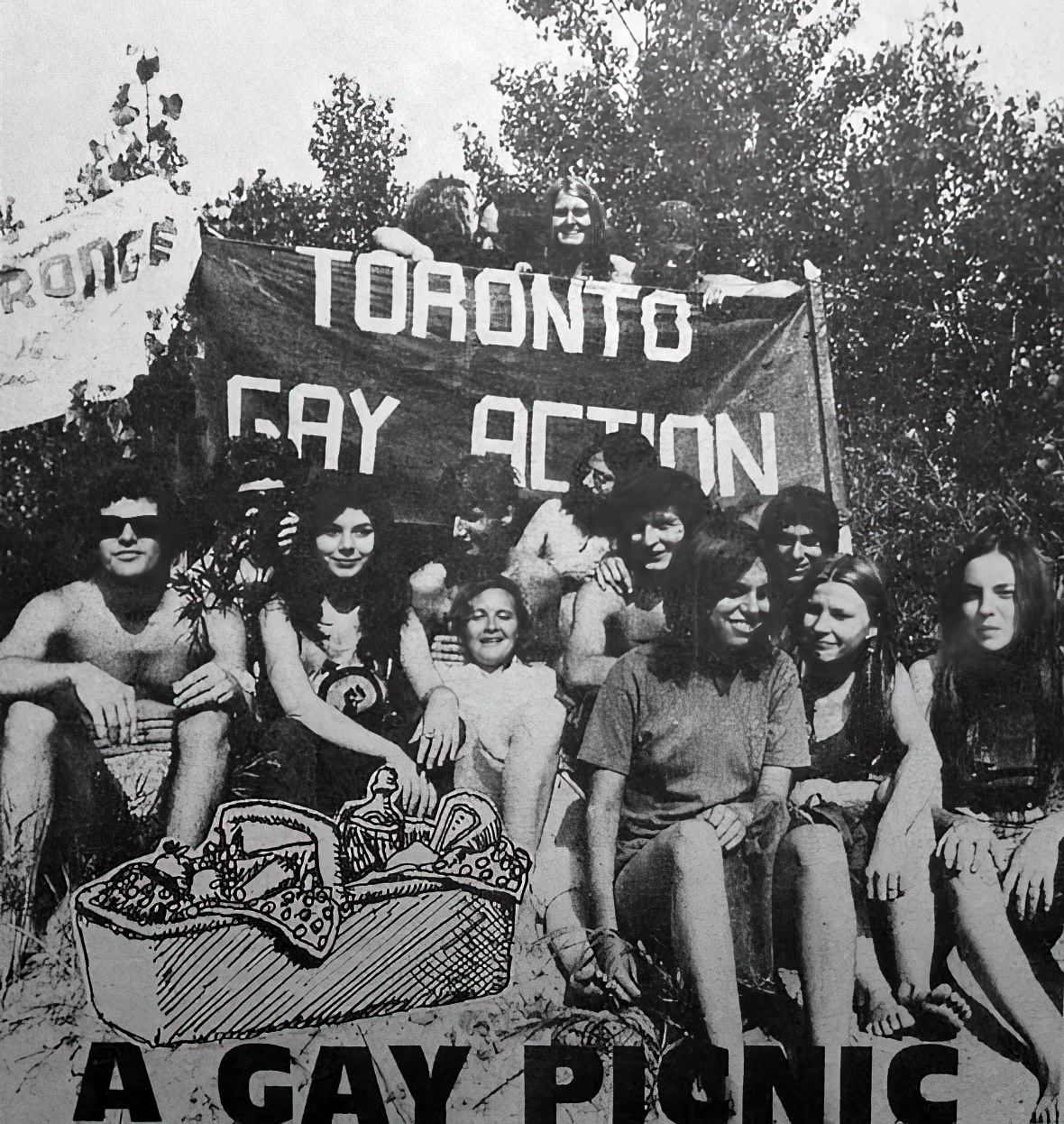 The annual picnics on the island continued on through to the mid-1970s. 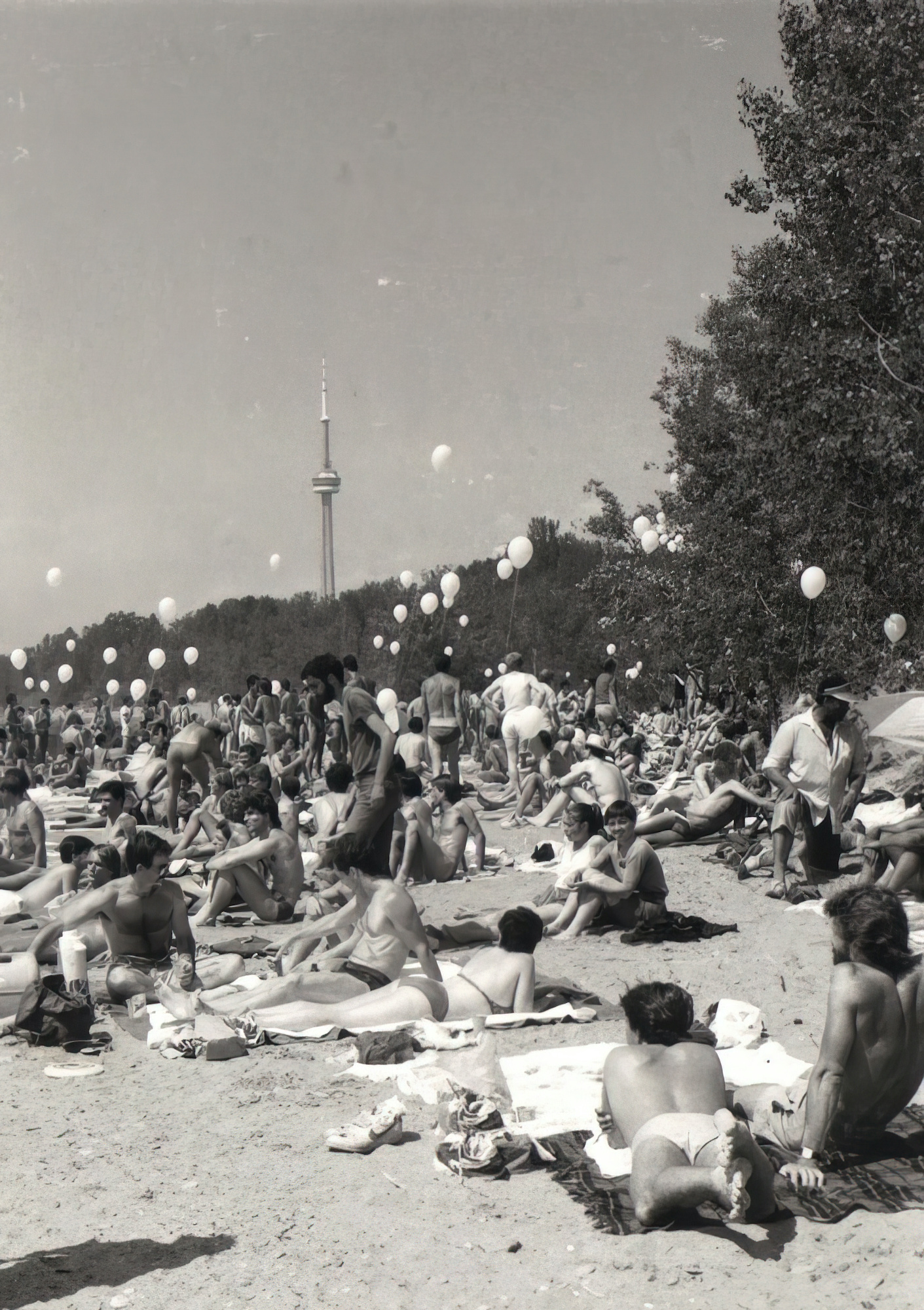 A poster of the 1973 Gay Pride Week in Toronto.

This is a programme describing the agenda for the 1978 Pride events. 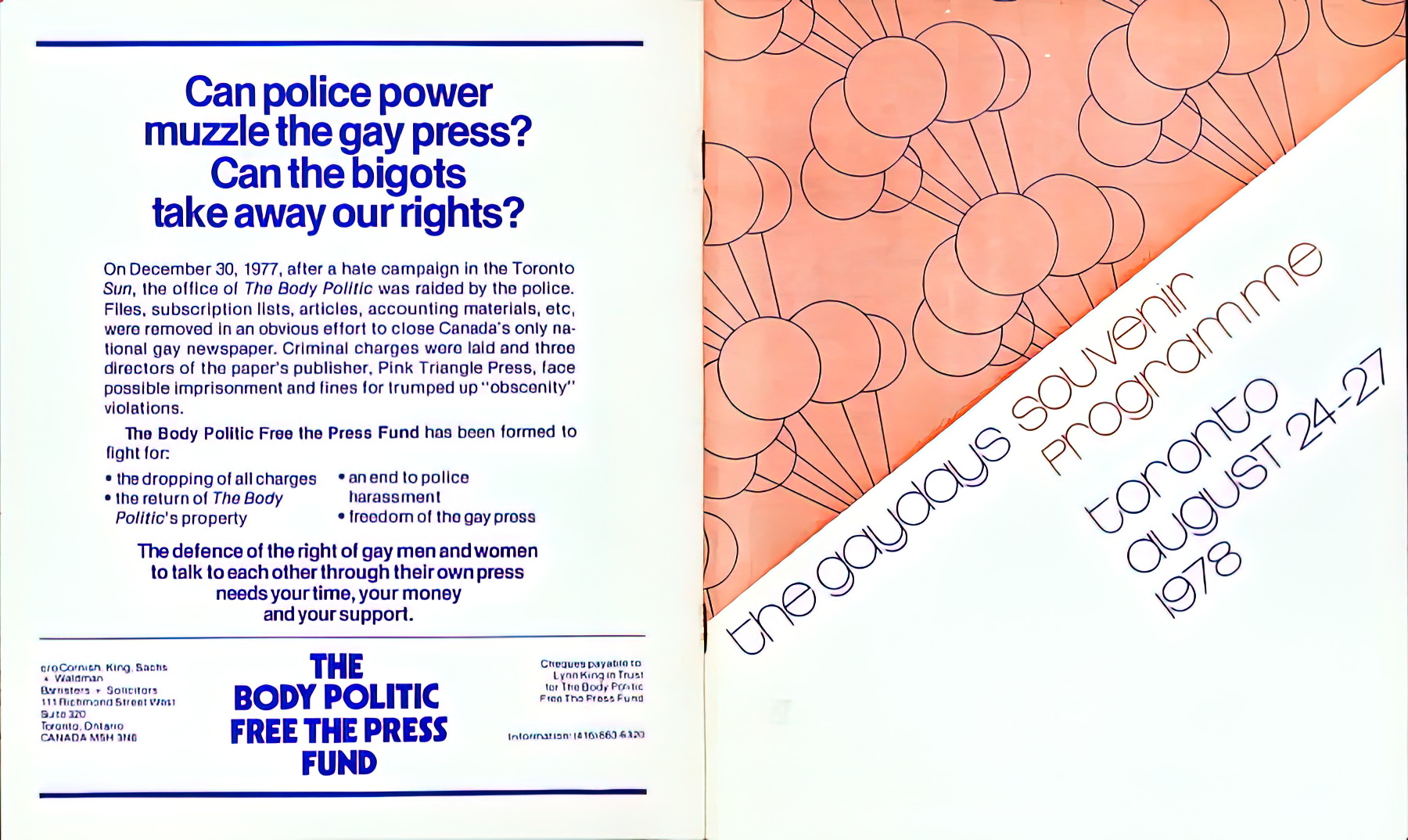 Marchers passing by the Maple Leaf Gardens in 1991 during the parade.

Mayor Mel Lastman attended the parade in 1998. Although mayor Barbara Hall marched in 1995 prior to Lastman, for decades politicians avoided pride events.

Here are photos of the 1981 parade on Queen and Yonge streets. 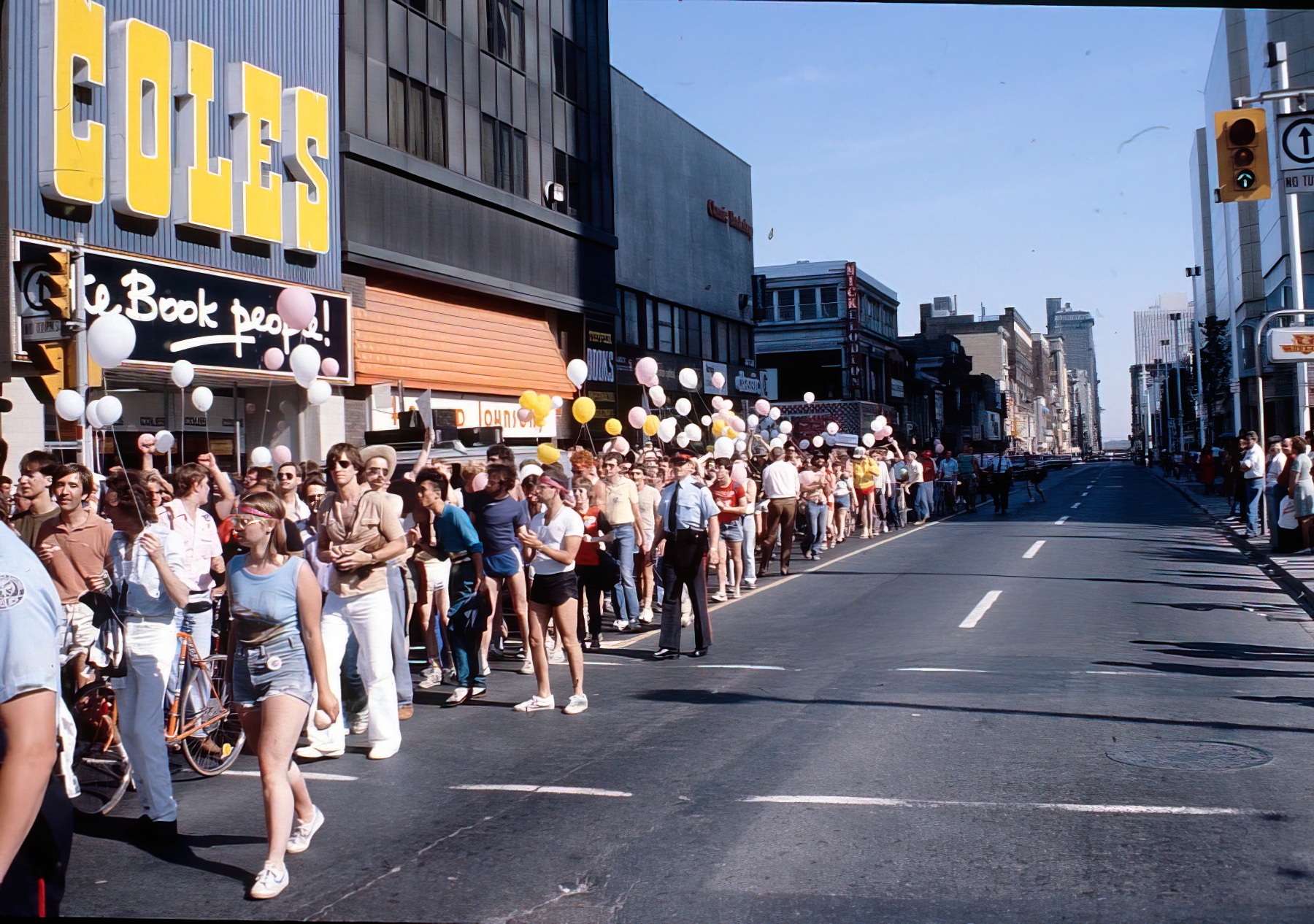 Members of the Sisters of Perpetual Indulgence marched throughout downtown Toronto in 1983.

By 1987, the pride parade’s attendance was growing exponentially. Here’s a view of Church Street.

And here’s the crowd gathered on Yonge street in the 1990s.

The Toronto City Council did not officially recognize Pride Day until 1991. Here’s the raising of the rainbow flag at city hall in 2003.

About 1.7 million people attended the most recent in-person pride weekend in 2019. 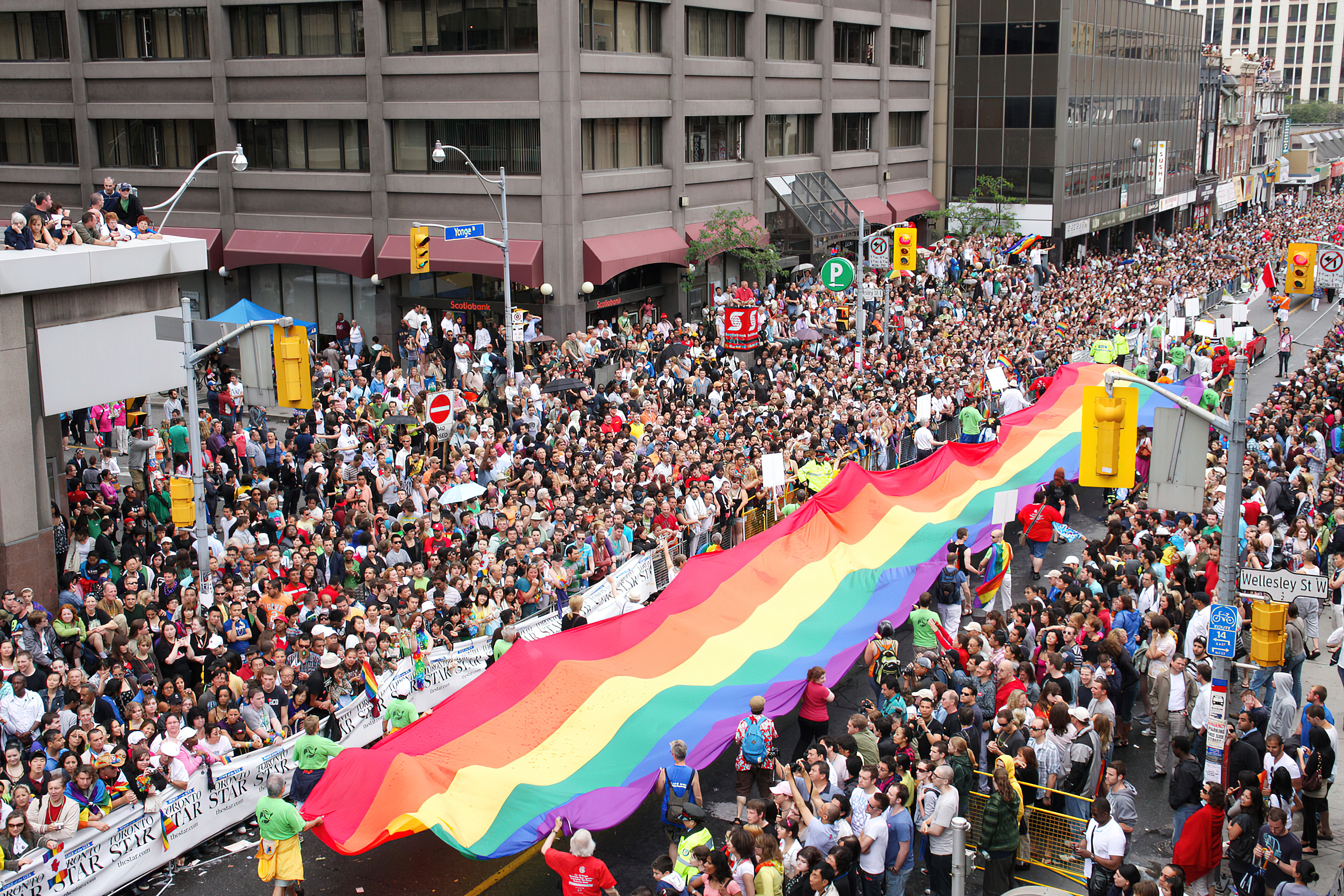