More on the Royal Wedding 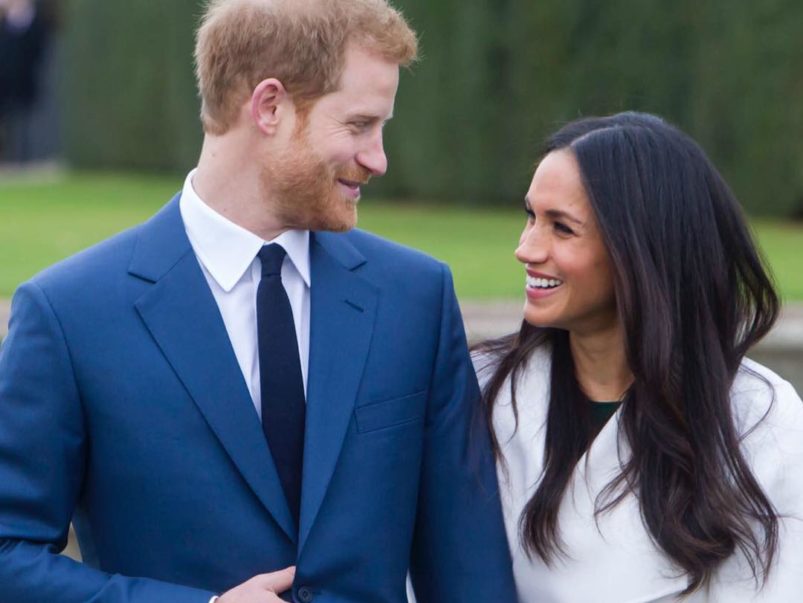 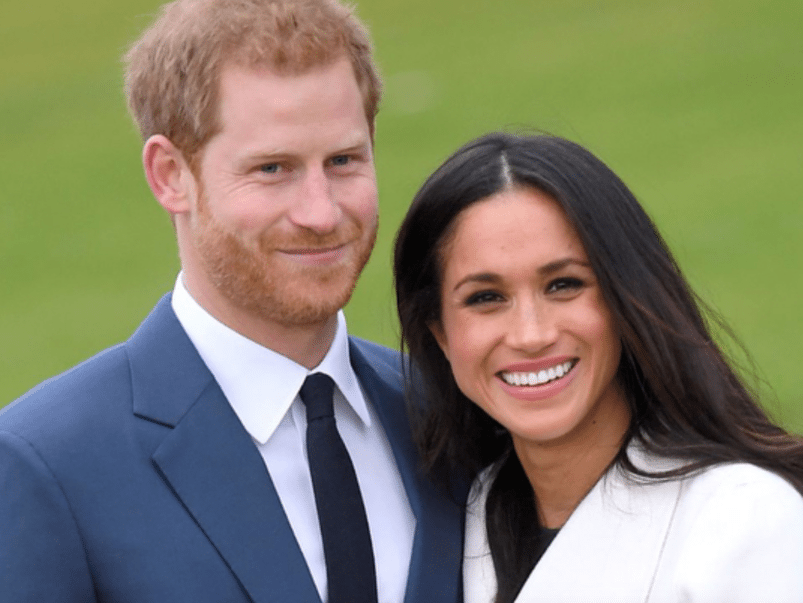 On Saturday, Meghan Markle will marry Prince Harry, which means she is almost certainly never moving back to Toronto (sigh). But we had her for six glorious years, and there’s no question the Six plays a significant role in the royal love story.

With that in mind, here’s a look back at our most powerful ex-resident’s best Toronto moments.

Markle first moved from Los Angeles to Toronto in the winter of 2011 when her TV show Suits started filming here. Shortly after the premiere of the show, Markle married her now-ex-husband, Trevor Engleson, in Jamaica. But as she made a home for herself in Toronto, she realized that he wasn’t part of it.

Markle’s love life took a local turn when she started dating Cory Vitiello, the chef at one of her go-to haunts, the Harbord Room. The couple got together in 2014 when she interviewed him for her lifestyle blog, The Tig. Vitiello once told the Star that Markle was his loyal roast-chicken taste-tester in the days leading up to the opening of his rotisserie shop Flock. But, as we now know, she was destined for a different roast-poultry partner. She and Vitiello split in the spring of 2016.

Around the same time, Prince Harry was in Toronto for the launch of the Invictus Games—and for a while, observers assumed that this visit was when he met his future bride. The rumour was repeated by the tabloids and even popped up in Markle’s 2017 Vanity Fair profile. The mag corrected the time stamp info at Markle’s request, making it clear that the couple met on a blind date two months later in London.

So fine, they didn’t meet here, but they were in Toronto when the news broke. One of the best scenes in last weekend’s Lifetime movie, Meghan and Harry: A Royal Romance (which will air again on W on Saturday), showed the undercover lovers attempting to go incognito to a Halloween party at Soho House Toronto. They get busted when the Prince removed his mask part of his toad costume. It’s unclear whether things actually went down this way (Lifetime movies are all about poetic license). What we do know is that the morning after Halloween, the proverbial fox was out of the hole—and Meghan and Harry were at her place in Toronto when that happened.

On of the more titillating Toronto-centric nuggets in Katie Nicholl’s Prince Harry bio details how Markle and the prince camped out at Ben and Jessica Mulroney’s Moore Park home to escape the crazy paparazzi that swarmed her Seaton Village pad. According to Nicholl, Harry brought gifts for the three Mulroney kids (who are now members of the royal wedding party), and Ben shared a story about the time Princess Diana visited 22 Sussex.

A gal can’t hole up at the Mulroney house forever. Eventually, Markle had to return home and handle an excessive level of paparazzi attention. At one point, Mayor John Tory’s office was called in to manage the mayhem.

As the world watched their every move, Harry and Meghan continued to do the long-distance thing while she filmed Suits in Toronto and he was a prince all over the place. There was that time in December when Harry diverted his flight home after a royal tour of the Caribbean to see Meghan in Toronto—semi-scandalous because of a rule stipulating that official royal business is not to be combined with personal travel.

Markle was still residing in Toronto when Vanity Fair reporter Sam Kashner visited her Seaton Village home for the purposes of a palace-sanctioned cover story—one in which Markle professed her love for both Prince Harry and Terroni hot peppers (which, incidentally, were the only spicy part of the PG puff piece).

Last summer, the athletic excellence of hundreds of wounded and ill service men and women was, let’s face it, kind of overshadowed by the world premiere of the prince and his Toronto love. Sitting front row at a wheelchair tennis match, the couple held hands and easily nabbed a gold in being adorable. But as they basked in the glow of international adoration, Torontonians knew it was time to start saying our goodbyes.

News that Markle had returned her Audi to the dealership was sad, both for those of us who will miss her terribly and those who expect a little more discretion from their car dealership. From what we can tell, she left in November and has not been back since, but there is a silver lining. As of Saturday, Markle will be a royal duchess and we will be the devoted subjects of her Commonwealth. Come visit soon! 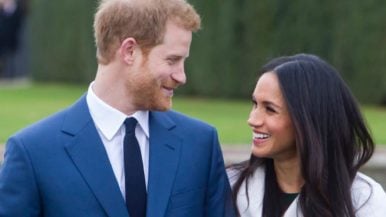 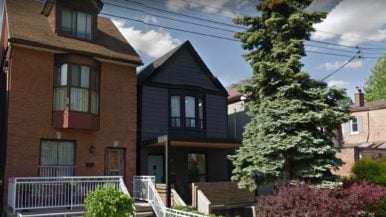 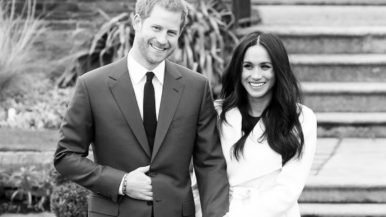 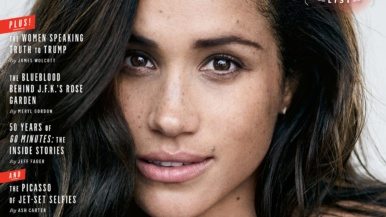