Meghan Markle is on the cover of the new Vanity Fair—the prestigious September issue, no less—marking her official debut as the significant other of a very significant other: Prince Harry. It’s her first time speaking on record about the relationship and, while the flattering piece lacks the sort of scuttlebutt that sometimes appears in VF profiles, we can learn plenty by reading between the lines. Here, the juiciest bits on their future as a couple, why the Queen is on board and MM’s favourite made-in-Toronto condiment.

This love story wasn’t born in the 6

A heavily circulated rumour claimed the Suits actress met her prince when he was in Toronto last June for the Invictus Games. In VF, Markle sets the record straight, revealing that the all-important first encounter happened through friends in London, England, a month later. This may seem like a nothing more than a bland biographical detail, but until now, such tiny tidbits have been guarded like, well, the crown jewels.

But Toronto (or at least Terroni) gets some love

When journalist Sam Kashner arrives at Markle’s Toronto home (“on a quiet tree-lined street in Toronto”), the two sit down to a lunch of organic greens, crusty bread and pasta tossed in chilies from “a little place called Terroni, which they have in L.A. and in Toronto,” according to Markle. “They’re really hot, but if you’re good with heat, then I think they’re going to be your new favorite thing…. I’ll give you a little jar to take home.” Markle’s Instagram feed proves she’s a longtime fan of Toronto’s original thin-crust emporium. Given her newfound status as international trendsetter, Terroni may want to stock up.

She calls him her “boyfriend”

In the profile, Markle says, “And right out of the gate it was surprising the way things changed. But I still have this support system all around me, and, of course, my boyfriend’s support.” It’s at once normal and jarring to hear the man who’s fifth in line to the throne be called a boyfriend. Well, what did we think she was going call him: His Highness? Walesy? My Little Ginger? Her normie terminology paints MM and HRH as a regular couple, uninterested in all of the tabloid gossip—she also tells Vanity Fair that she doesn’t read the media coverage, practising what the Brits call “ostriching.”

More revealing than anything in the 3,000-odd words of royal crumpet-kissing is the fact that the story even exists in the first place. For that to happen, Markle, the Kensington Palace publicity team and Queen Elizabeth II would have all had to be on board, which means cheerio to any notion that Markle is just a fleeting fancy. A quote from royal biographer Sally Bell Smith may also hint at QE2’s approval, albeit in a roundabout way: “’The Queen is remarkably open-minded and she’s very tolerant,’ Smith observes. William was allowed to cohabit with Kate (Middleton), even though she’s the daughter of ‘a very middle-class family. The Queen just looked at who Kate was and that she was in love with her grandson, and that she knew how to conduct herself with dignity and discretion, and that was the most important thing.'”

For further proof that it may be time to grease up the bells at Westminster Abbey, check out this quote from Markle: “I’m sure there will be a time when we will have to come forward and present ourselves and have stories to tell, but I hope what people will understand is that this is our time. This is for us. It’s part of what makes it so special, that it’s just ours.” It may be too soon to sign up for the royal registry, but, given that Markle assumes the couple has a future together, royal watchers may want to clear some wall space for a commemorative plate. 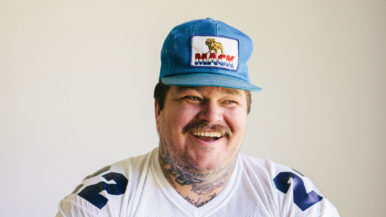 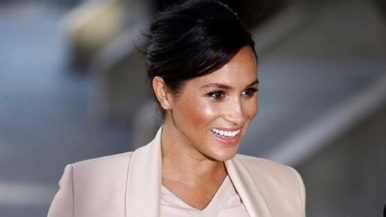 Did Meghan Markle already give birth to the royal baby? A Toronto Life investigation 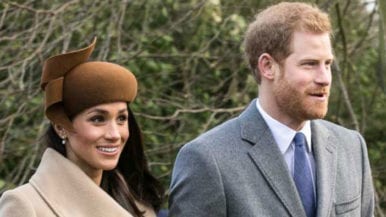 Answers to all of your burning royal baby questions 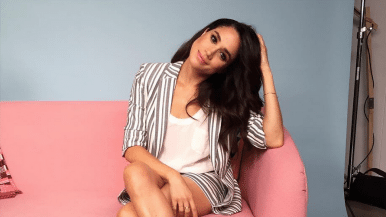 Did Meghan Markle take a secret trip to her adopted hometown? A Toronto Life investigation 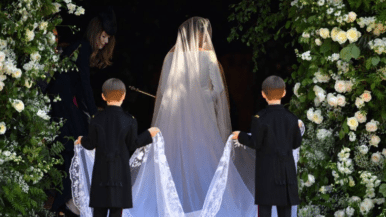 The best Toronto cameos from the Royal Wedding