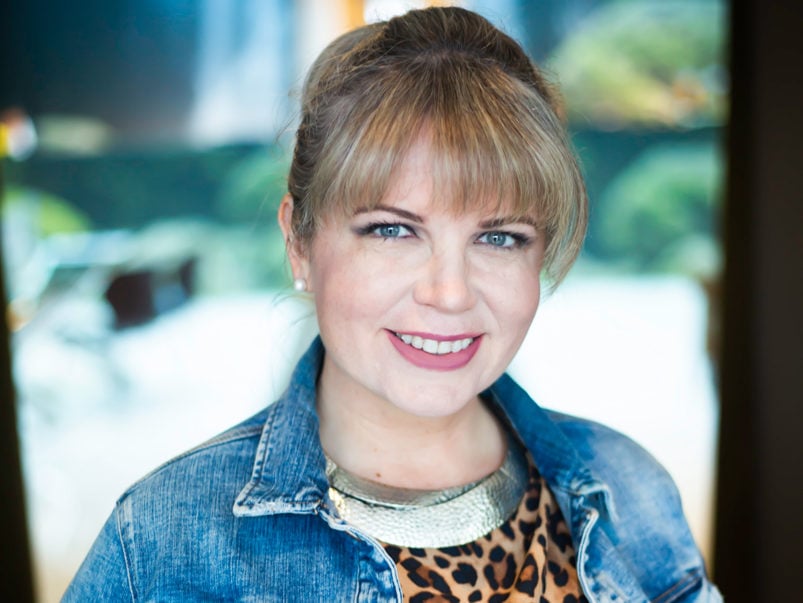 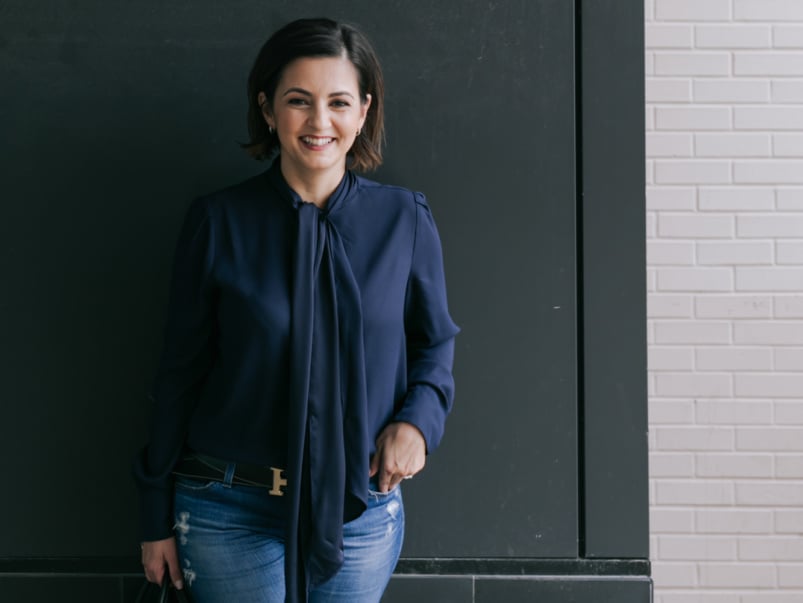 Toronto Life Insider is a membership club that gives you front-of-the-line access to the best experiences and offers in the city. With your membership, you get an upgraded subscription to Toronto Life that includes access to signature events (like a taco party with La Carnita), hands-on workshops (hello, cocktail-making classes from top bartenders), hard-to-get tables at some of city’s best restaurants (we’re looking at you, Momofuku Kojin) and candid conversations between TL’s editor-in-chief Sarah Fulford and some of the city’s most interesting characters.

We chatted with TL Insider Justin Harris, a 33-year-old sales rep for Cartier, about his experience with the membership so far.

Tell us about yourself.

Well, I’m not from Toronto—I’m only four years fresh. I’m originally from a small farm town in Alabama. I started working with Cartier in Naples, Florida and I also spent some time in Chicago and Miami. But moving to Toronto meant starting over in a whole new country, not just a new city. I’ve always said the title of my autobiography should be From Cows to Cartier.

What is it you love about Toronto and your neighbourhood?

What I find interesting about Toronto is the multicultural aspect of it. You can dine around the world within a five-block radius! So the city initially piqued my curiosity, but I also came to appreciate it very quickly for how accepting it is of all different cultures. My husband and I live in the Village, right near the old Maple Leaf Gardens. It’s close enough to everywhere we need to be, but it’s also just far enough away to have a nice, neighbourhood feel.

I always try to take part in some kind of exercise or activity, so I play in a volleyball league. My husband and I are also members of Turnout for the National Ballet of Canada, and we’re members of the Canadian Opera Club. We also have season tickets to Mirvish and off-Mirvish productions. I naturally have a curiosity to get involved. And moving to a new city and country, I wanted to learn more about it any way I could. It’s almost a case of forced involvement!

Why did you become a TL Insider?

As soon as it was offered, I was one of the first people to sign up. My little membership card even says “founding member” on it, which is so cool. Toronto Life has a finger on the pulse of the city: they know what’s going on as far as food, festivals and cultural events. Being new to the city, joining also gave me a reason to meet people who share similar interests.

What events have you been to so far? Any favourites?

I’ve been to so many! I love the In Conversation series because you get to have these candid, one-on-one conversations with such interesting people you wouldn’t otherwise meet. It’s also quite unique because a lot of the series takes place in the Toronto Life office, so you get to see where where the publication comes to life. The last In Conversation I went to was with chef Paula Navarrete of Kojin. I just want to be her best friend—I’ll buy all the groceries and we can just cook things together! And Best Restaurants is one of my favourite events to attend. I think it was the first year that I moved here that I found out about it. Give me a reason to be motivated by my stomach and I’m there.

I definitely want to attend more of the cocktail classes at PrettyUgly. It’s nice to be able to learn a skill you can use when you’re entertaining guests at home. And I’m really looking forward to going to the Greenwood Stakes—I’m blown away that TL Insiders get free entry. It’s like Toronto’s own version of the Kentucky Derby. I can’t wait to see the outfits—I’ve already got mine picked out.