“When Covid-19 hit we were hemorrhaging money, and every Foodora order was like salt in a gaping wound”: What some Toronto restaurateurs think of third-party delivery services

“When Covid-19 hit we were hemorrhaging money, and every Foodora order was like salt in a gaping wound”: What some Toronto restaurateurs think of third-party delivery services 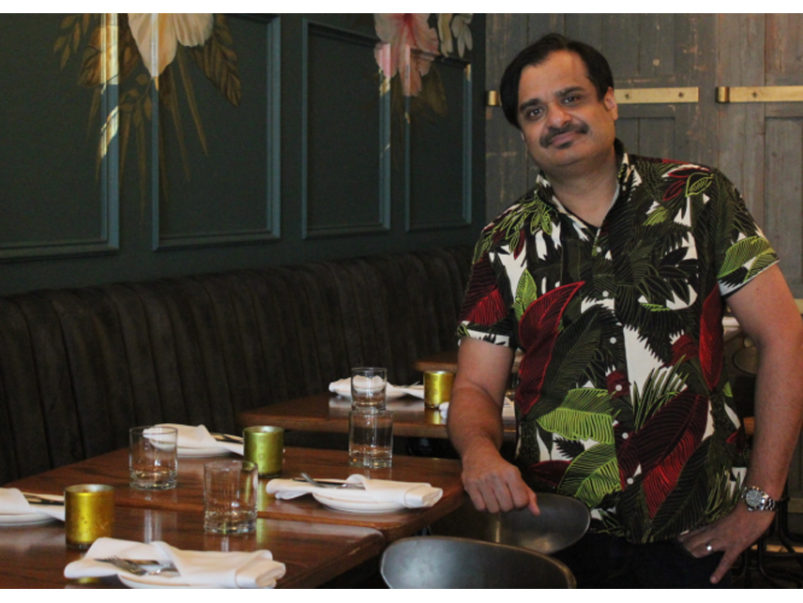 When restaurants closed their dining rooms in mid-March, food delivery apps went from an occasional option to a virtual necessity—for cash-strapped restaurateurs as well as hungry consumers. Their role in the new food economy has come under a good amount of scrutiny lately, and the field is divided. Some restaurateurs rant and rage about predatory business practices. Others say the apps have provided an urgently needed lifeline. Here’s what six Toronto business owners have to say about their experience so far. 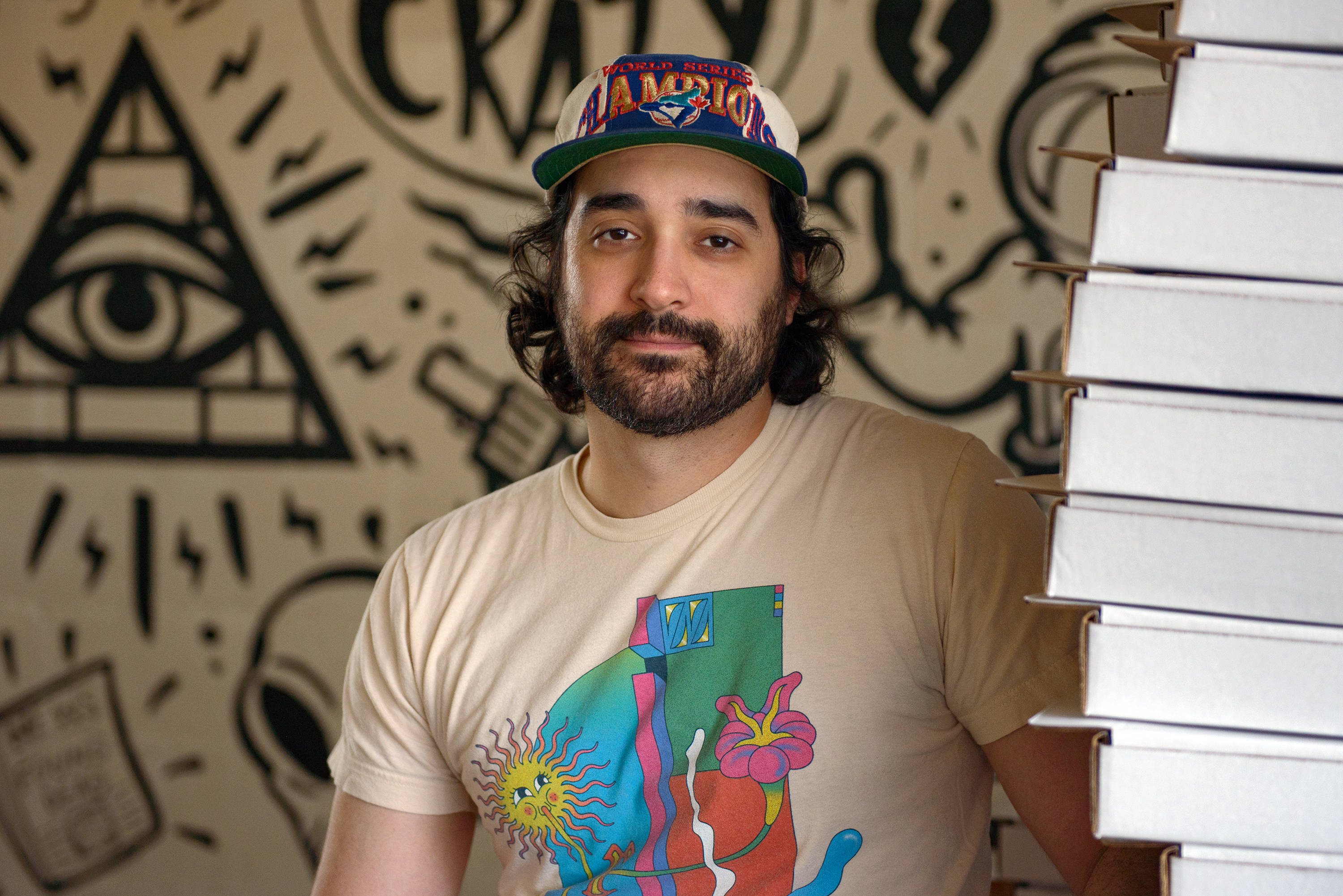 “We started using Uber Eats in 2018. It got our name out there, as we didn’t have the budget to advertise. And it helped us sell a lot of pizzas at first, but it became more trouble than it was worth. Drivers would steal food sometimes, by picking up an order then immediately cancelling it. On four different occasions, Uber drivers were verbally abusive to my staff and I had to kick them out of the restaurant. Pizzas were often delivered cold. They were delivered sideways and, one time, even upside-down. The strangest case—which is still a mystery—was when one was delivered with a hole straight through both the box and pizza.

“A lot of customers don’t realize that we have no control over the delivery drivers or their quality of service, and we started receiving poor reviews based on Uber’s mistakes. We tried all the other third-party services—Foodora, DoorDash, Skip the Dishes—at one time or another, and we encountered a lot of the same problems. Ultimately we whittled it down to just Uber Eats, because of its large reach and volume of sales.

“During the pandemic, Uber Eats has been both a blessing and a curse. Although we are seeing good sales, the problems haven’t been fixed. We started our own delivery service last July, but we don’t have enough drivers. The goal is to hire more of our own drivers and ditch Uber Eats in the next few months. I recently asked them to reduce their 30 per cent commission, but they wouldn’t budge. We hope to do everything ourselves soon and pay our drivers a fair wage while we’re at it.”

“We adopted the use of third-party delivery apps two years ago to compete and stay relevant. We’d been approached by every player in the field—from the colossal Uber Eats to the newest entry, DoorDash. We wanted to work with people who cared about their employees, so we signed with Foodora exclusively, which, at the time, was the only delivery service that insured their riders under the Workplace Safety and Insurance Board.

“The honeymoon was short-lived. With Foodora taking 30 per cent off the top line, it became clear we were not winning. We began to dread the familiar ring of the tablet. But orders were delivered promptly, riders were rarely late and issues were seldom. Then Covid-19 hit and the charm of staying in a semi-functional relationship waned. We were hemorrhaging money and every Foodora order was like salt in a gaping wound. We promptly shut down the tablet, turned away all drivers and ignored their calls. We took a stand against third-party delivery apps and ghosted Foodora. Weeks later, they sent us an email saying they were leaving us and everyone else by exiting the market.”

“Alma is currently partnered with Uber Eats for delivery. They do take a big cut from us, which everyone is aware of, but up until the weekend of April 24 we didn’t have any problems with their system. On that weekend, though, their system crashed, resulting in our sales dropping by half compared to the week before. For these reasons, we encourage our customers to come to our restaurant for curb-side pick up, but I do understand that some guests feel more comfortable getting delivery. We are just happy we can continue doing business and bringing our food to our customers’ tables at their homes.” 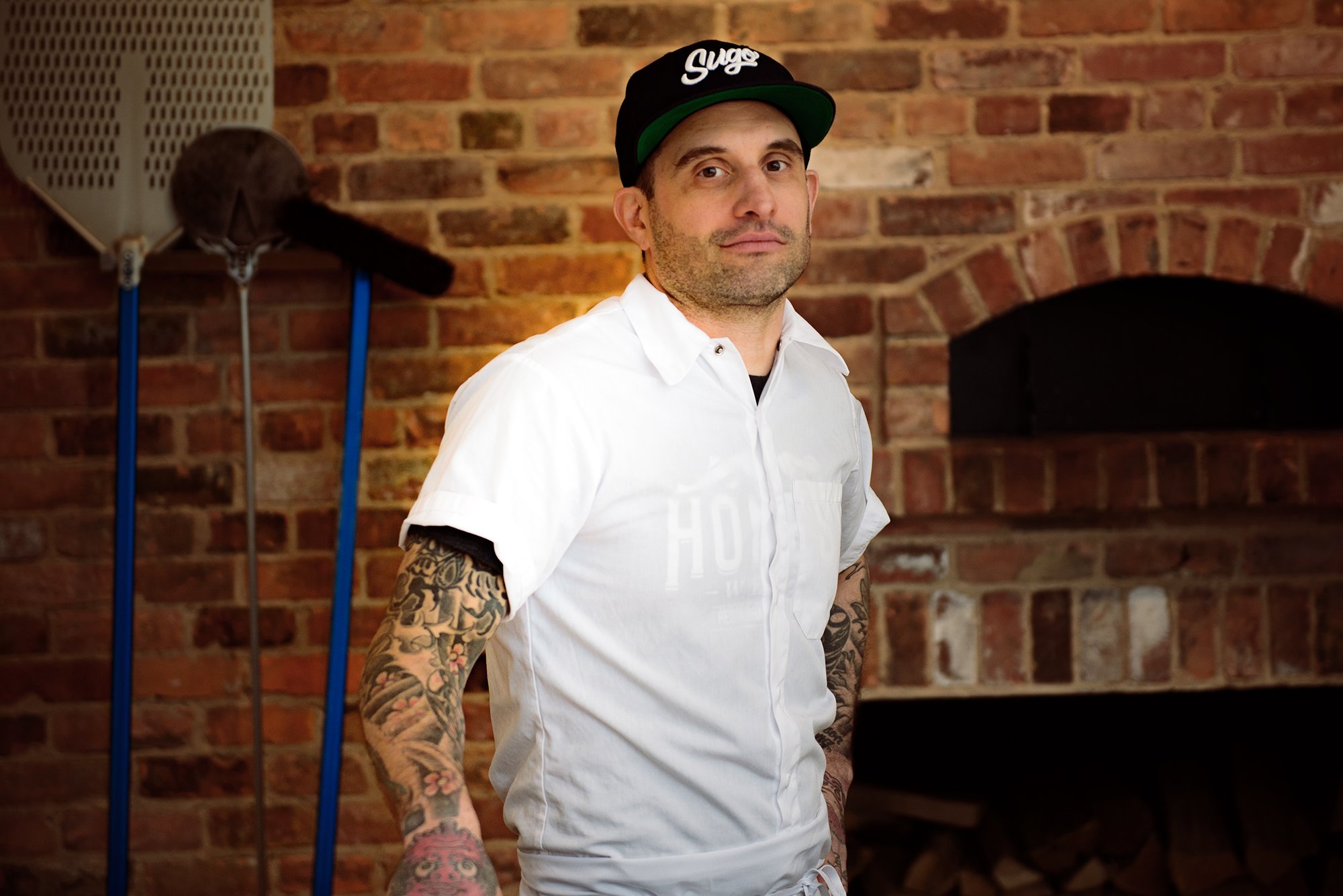 “I don’t like the idea of delivered food, so I’d never used delivery apps before. I understand that some people have legitimate health concerns that make delivery necessary, but I like to cook for people I know and can interact with in-person—for accountability on both my end and theirs.

“Obviously, with Covid-19, we had to find a way to bring income in. We decided to sign up with Uber Eats because they have great brand recognition and a few of their reps eat at Sugo. We immediately started to experience headaches. Some of the drivers were not practising the current hygiene and health precautions. Then there was the weekend of April 24. Their system crashed twice on the Friday night and we were left with a ton of orders sitting around. The next morning, I got in touch with them to ask if everything was all good. They said it was, but the system crashed again. We lost a ton of revenue that day.

“Uber Eats will tell you they offer everyone the same service rate, but they don’t. They offer different rates depending on how popular a restaurant is. For example, they might offer a place like Sugo an 18 per cent service charge but then quote the mom-and-pop restaurant across the street 32 per cent. That’s not fair. So we decided to cut our ties with them and offer curb-side pickup through our website instead. It’s coordinated by a Toronto-based startup called Ambassador. We’re selling a little less, but it feels much better.”

“We’ve experienced amazing service from DoorDash. Their sales representative came to our shop and explained all the details about their partnership and offered us a reduced commission rate to start (though it went up to 30 per cent after a month). We also had a positive experience with the menu set-up—their support was always there to help and their merchant site is pretty easy to manage. When I had trouble with anything, I sent them an email and they usually responded within one business day. Since the pandemic started, they’ve cut their commission in half, and they offered to promote our business so we can see more sales—and we have! Whatever they did, it worked. 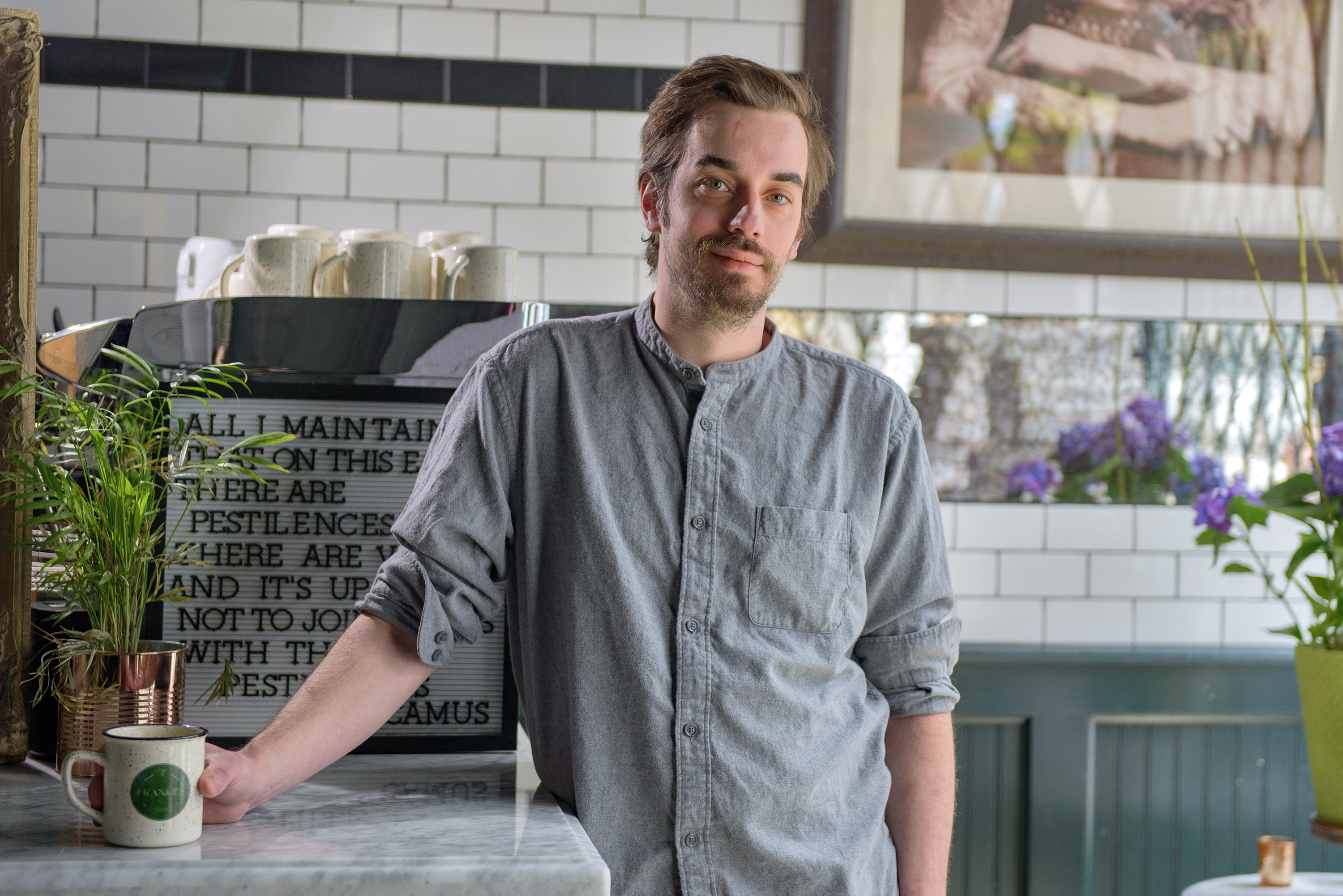 “We signed up for third-party delivery services, agreed to their terms and structured elements of our business around this reality. While our business was not explicitly designed to operate under these parameters, it is a reality to which we must adjust. There is a cost to convenience, and it’s a choice both the consumers and business owners make, to pay that extra price.

“For us, a small neighbourhood restaurant, signing up with Uber Eats gives us access to a market that extends beyond our local base. While there are certainly negative elements of Uber’s business that one can discuss at great length, there are many positive elements, too. But—like everything else in this world—they come at a price.

“At the end of the day, I’m a chef and I didn’t spend tons of money developing an app that connects customers, restaurants and drivers. I can sign on and off of this platform without consequence, at my leisure. I’ve not heard impassioned calls to ban malls for charging rent for access to shoppers, nor heard of any talent agents being burned at the stake for charging commissions when getting their clients work. Access comes at a price.

“For me, cultivating respect has been an important element in our Uber strategy. We keep our prep times fast and accurate, and ensure that drivers aren’t waiting. Every driver that walks through our door is greeted by name. We pack our orders with care, and treat our drivers and customers with the respect they deserve. Whether driver, chef, or customer, we’re all hustling and we’re all in this together. Expecting someone to be pleasant or treat your product with care after you’ve just wasted 45 minutes of their time because of a lack of organization on your part is not only a silly expectation, but it’s unprofessional.”