When the tumbleweeds started rolling through our three dining rooms—Miss Thing’s, Otto’s Bierhalle and SoSo Food Club—earlier this month, we knew we had to adapt. Some restaurants shut down. But a lot of small restaurant owners couldn’t afford to do that, and have started offering delivery using third-party services like Uber Eats and DoorDash.

I don’t think most people really understand how these delivery apps work. They take a huge cut—up to 35 per cent—of each order. Some are waiving delivery fees—but the only fee being waived is the one the customer pays. The math is daunting for many small restaurants. I see some trying to start their own delivery operations, but that’s hard in the best of times—to say nothing about being set up to take contactless payments right now.

More from the restaurant industry 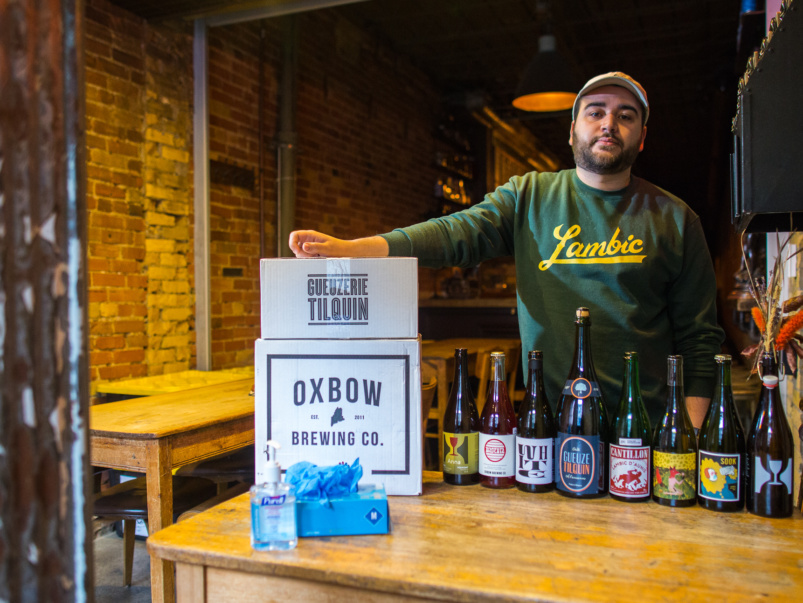 “I’m contemplating taking a second mortgage out on my home”: How restaurateurs are dealing with the pivot to takeout and delivery 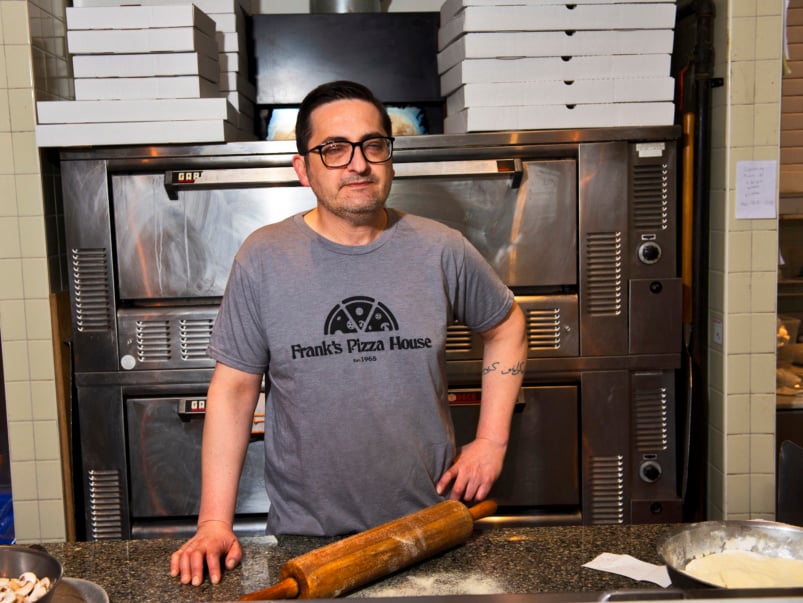 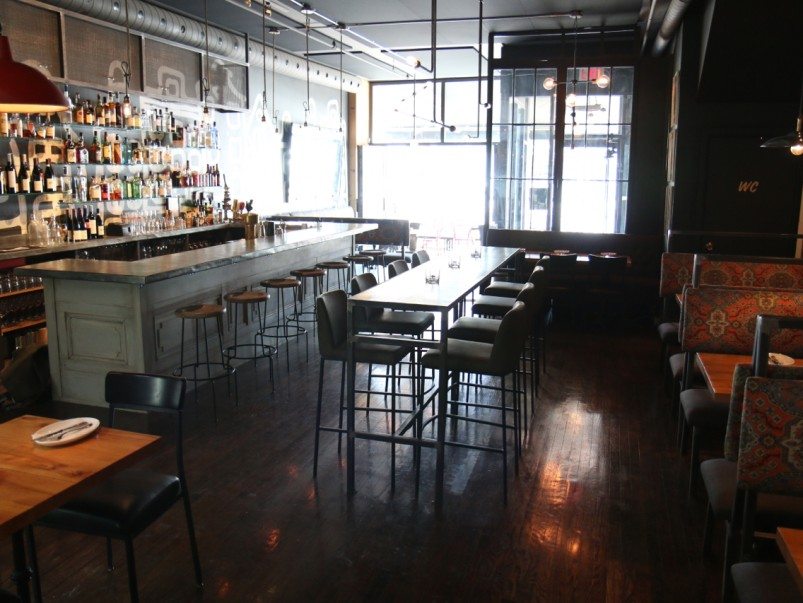 “I found out my restaurant was closed from social media”: Out-of-work servers on coping with the new normal

I wanted to come up with a more efficient way for restaurants to hold on to more money while keeping the risk of exposure for restaurant staff and customers low. So I decided to leverage my tech business, Ambassador, which I started a year ago. We offer an e-commerce ordering solution called Smart Cart, which we can embed directly into a restaurant’s website, or build into an entirely new website. It’s kind of like Shopify for restaurants.

There’s no app to download. The websites we design have an ordering interface that looks and feels like Uber Eats. Customers can place orders right from Instagram and Facebook Messenger, too, directly to the restaurant. Businesses will still need to arrange the deliveries, but the system affords them the ability to complete contact-free payments, just like Uber Eats, while keeping 100 per cent of the profits.

This is a pivotal moment for independent restaurants. But it’s also an opportunity for them to consider new tools and strategies to survive this crisis, and every dollar counts. For those who do make it through this crisis, it’s also a chance to think about new ways to do business in what could very well be a different marketplace.

We’ve already set up a handful of other restaurants with the technology, including Little Sito near Christie Pits. And I’ve got another 15 or 20 requests on the go. So far, all the interested restaurants are Toronto-based, but we’ve also gotten a couple of inquiries from Vancouver businesses, where there’s a similar movement happening. And we were recently invited to join Offline2On, a group of international companies that are trying to help small businesses get online faster. My inbox is flooded with inquiries and messages of support. It’s pretty awesome what this situation is bringing out in people.

I’ve only been at this two or three days now, but I’ve been glued to my laptop. I just put a restaurant in the Annex online. It was a pretty good feeling to get the alert that they had received their first order.

As told to Jonathan Forani