What’s on the menu at Pablo, the Japanese cheese-tart chain that has a line out the door

What’s on the menu at Pablo, the Japanese cheese-tart chain that has a line out the door

Pablo is the newest import to attract a lineup along the stretch of Dundas that’s quickly becoming the core’s Little Japan. The Osaka-based bakery is giving nearby Uncle Tetsu a run for its money with their signature Japanese cheese tarts baked to a super-wobbly medium-rare. There are two styles available: pastry shells with cream cheese filling (in original, chocolate and matcha flavours) and a premium New York–cheesecake style with a brûléed maple sugar top. Due to Pablo’s popularity, there’s a one-tart-per-visit limit, but there are other treats to buy, including cream cheese pudding, shaved ice and soft serve (cream cheese-based, of course) that comes served in a cone, as a sundae or as a shaved ice parfait.

While Pablo’s bakery operation flanks the shop’s front window, there are 22 seats in the rear café for dine-in guests. 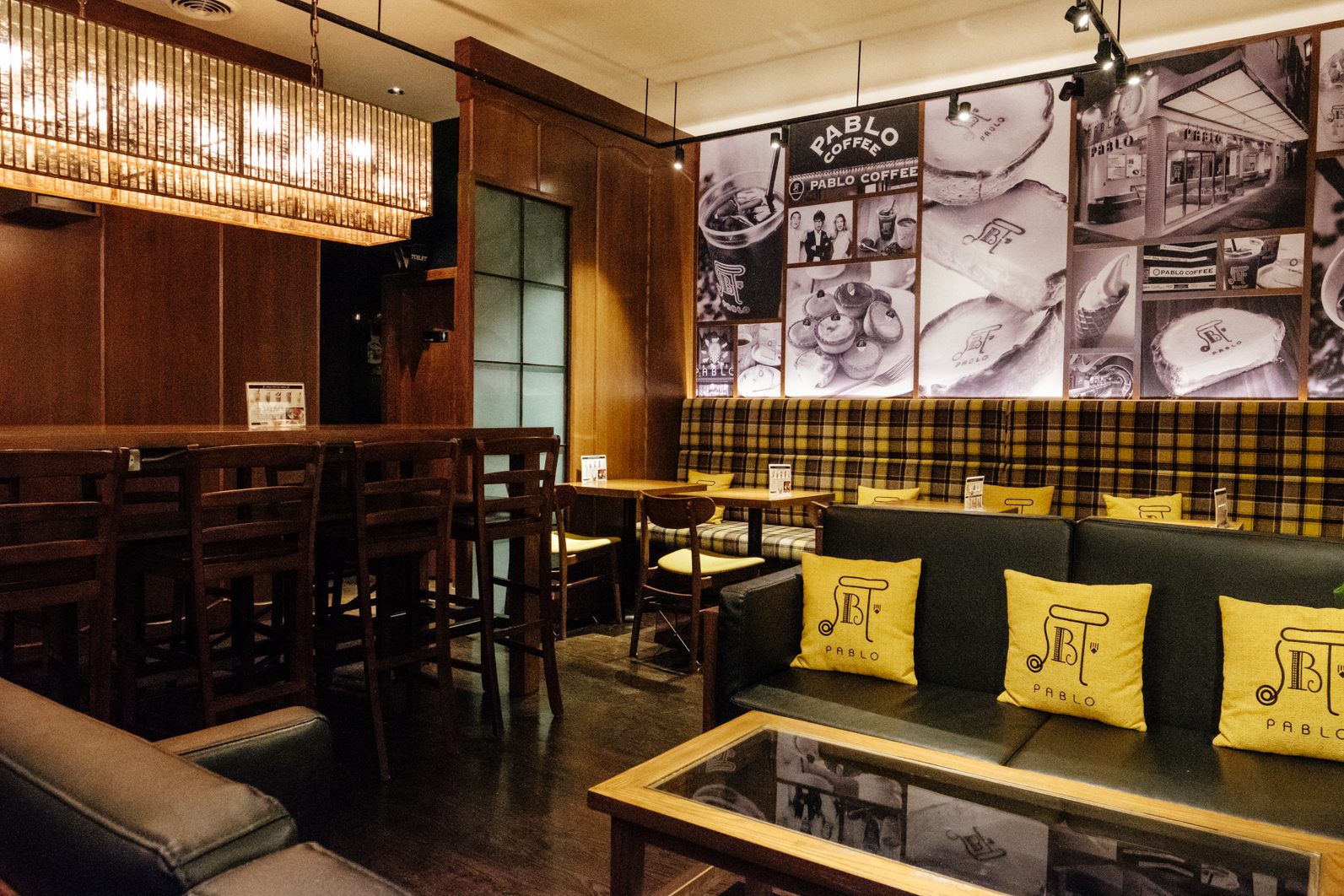 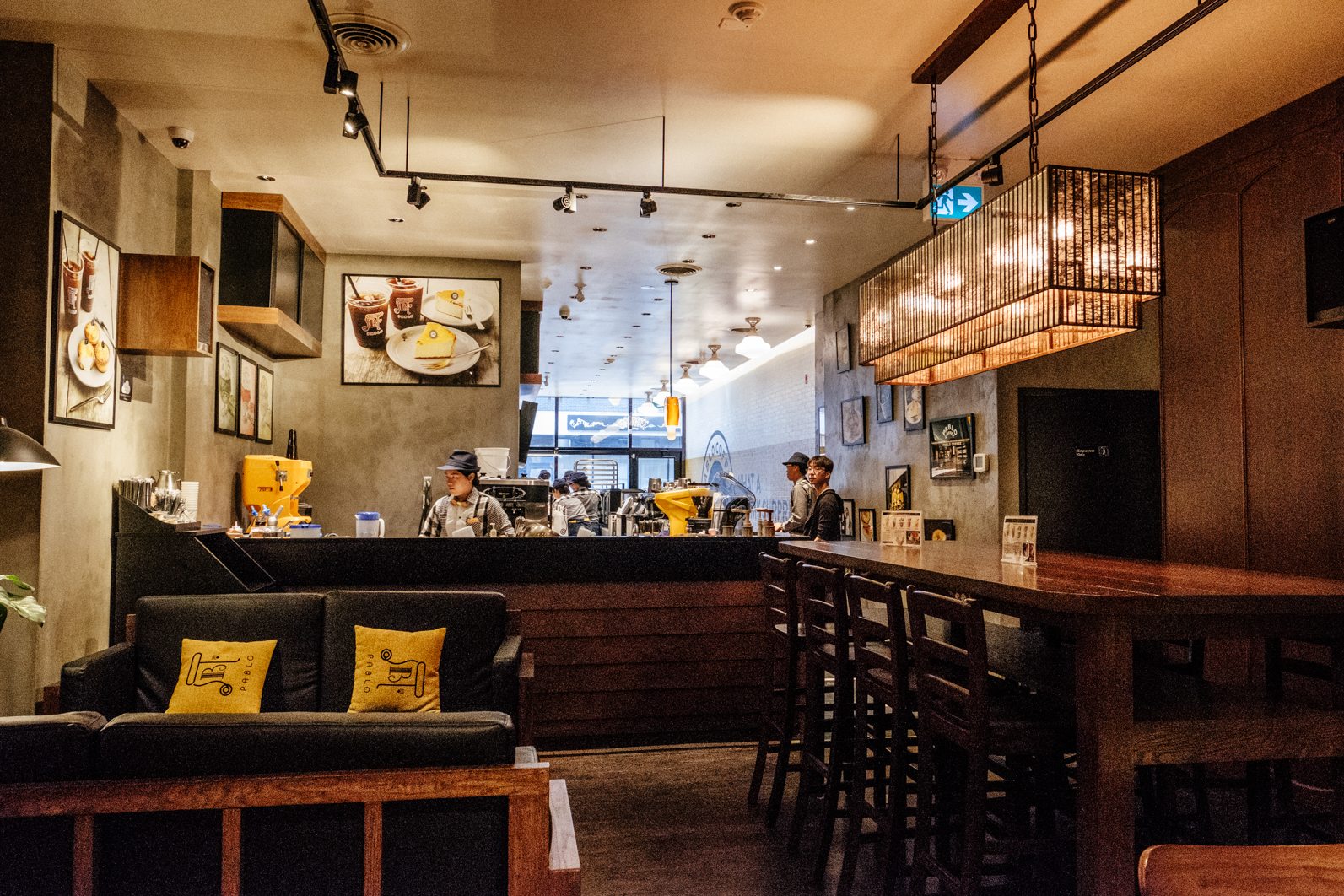