The mostly comfort-food menu will change seasonally. It currently includes a Reuben sandwich made with brisket cured and smoked in-house; a big beer-infused sausage; and an all-day breakfast benny with prosciutto. Each dish has been paired with at least one of the beers on tap, just in case you don’t know what to drink.

Twelve rotating taps that offer a selection of Goose Island’s signature brews (Goose Honker’s Ale, Goose Island IPA, Four Star Pilsner) and some new ones, like Allora, a table beer made with fresh raspberries, and Midnight Oil, a chocolaty porter made with Toronto’s Station Cold Brew. On occasion, rare variants from Chicago will be offered as well. 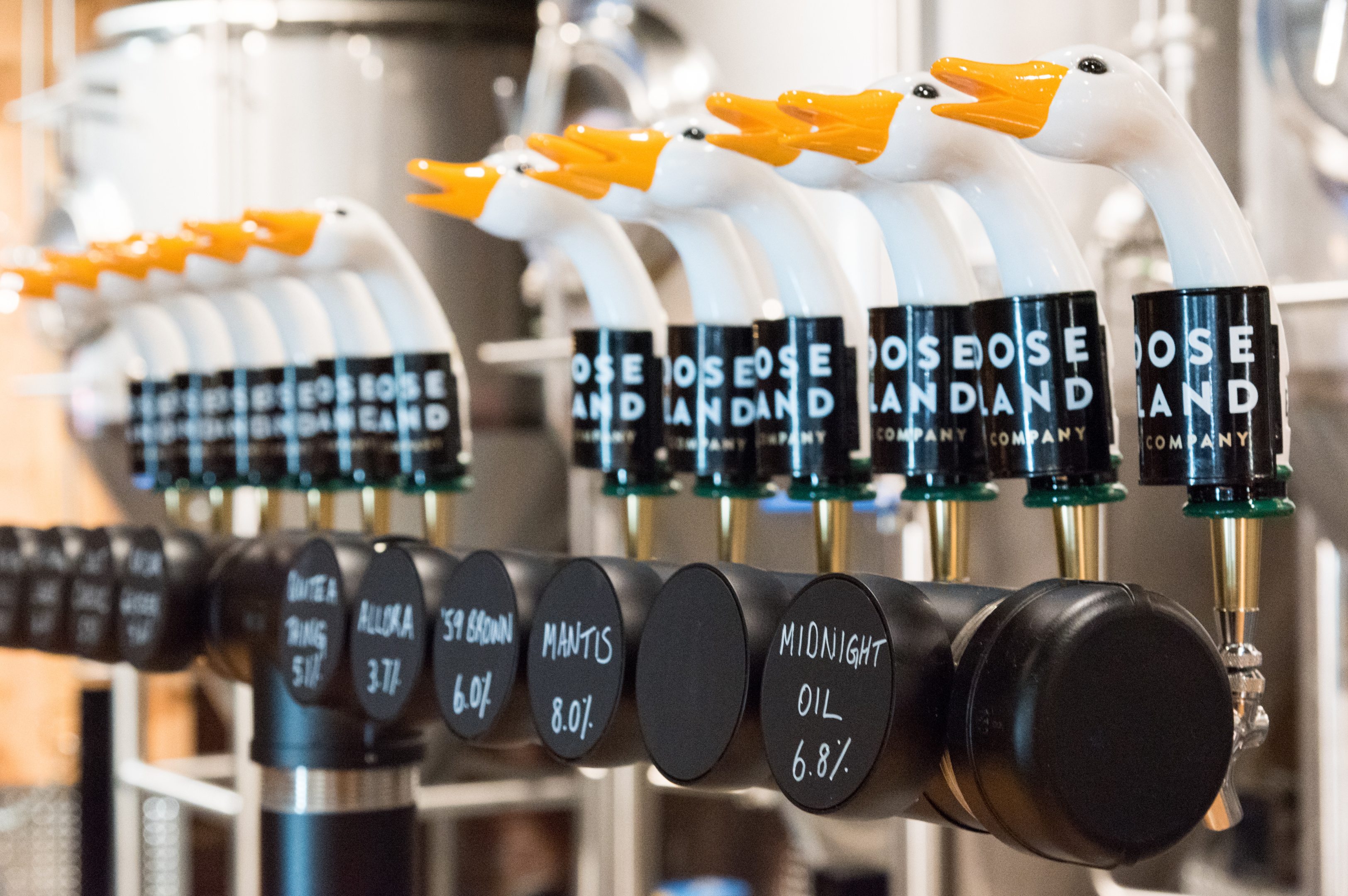 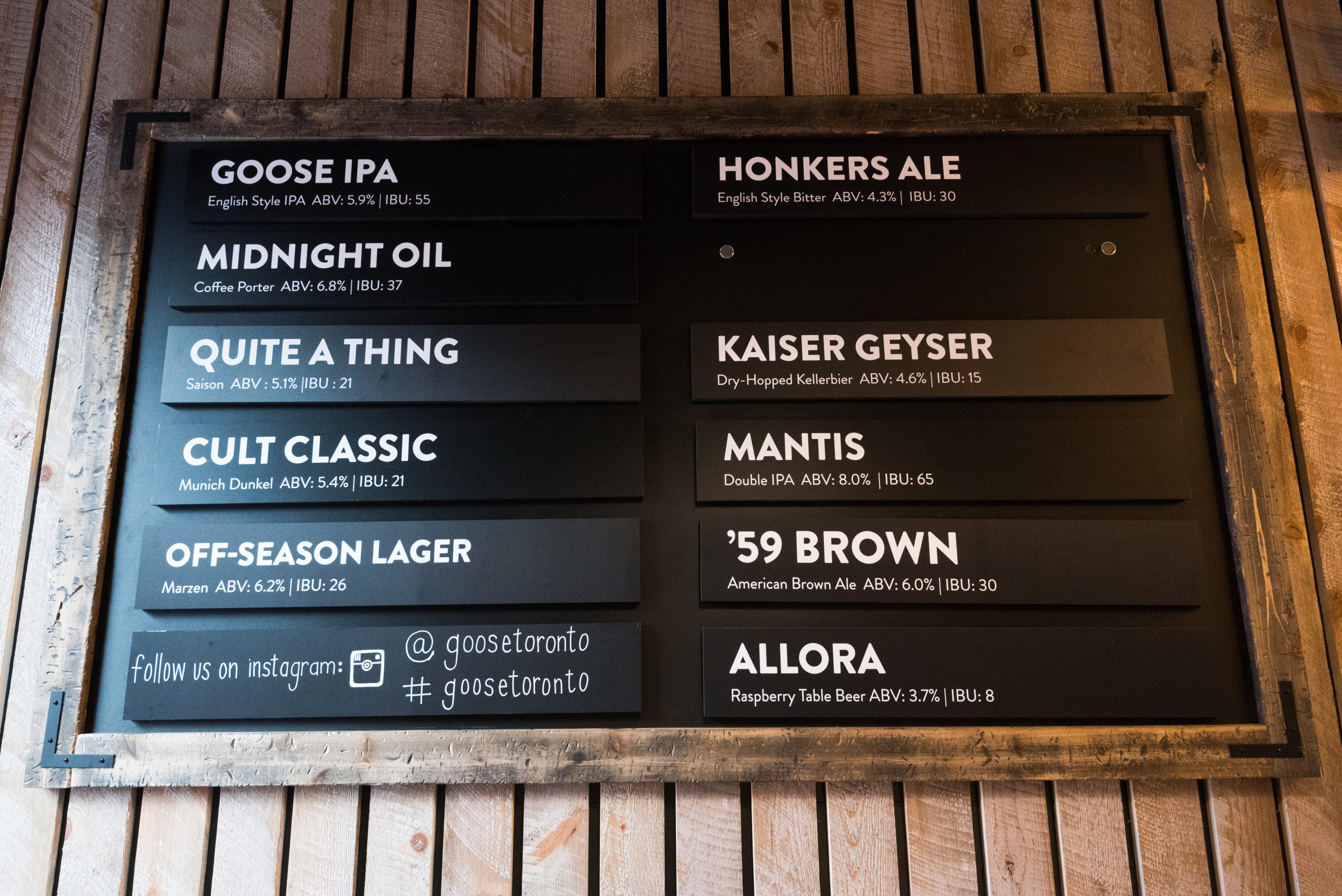 Shiny brewing equipments surrounds diners and drinkers in the 18,000-square-foot space, and an archway is all that separates Goose Island from the Bier Markt (which is where the washrooms are, by the way). There’s a street-side patio out front and a sizeable biergarten in the back that comes with an original Banksy. An on-site retail store sells growlers to-go and Goose Island merch. 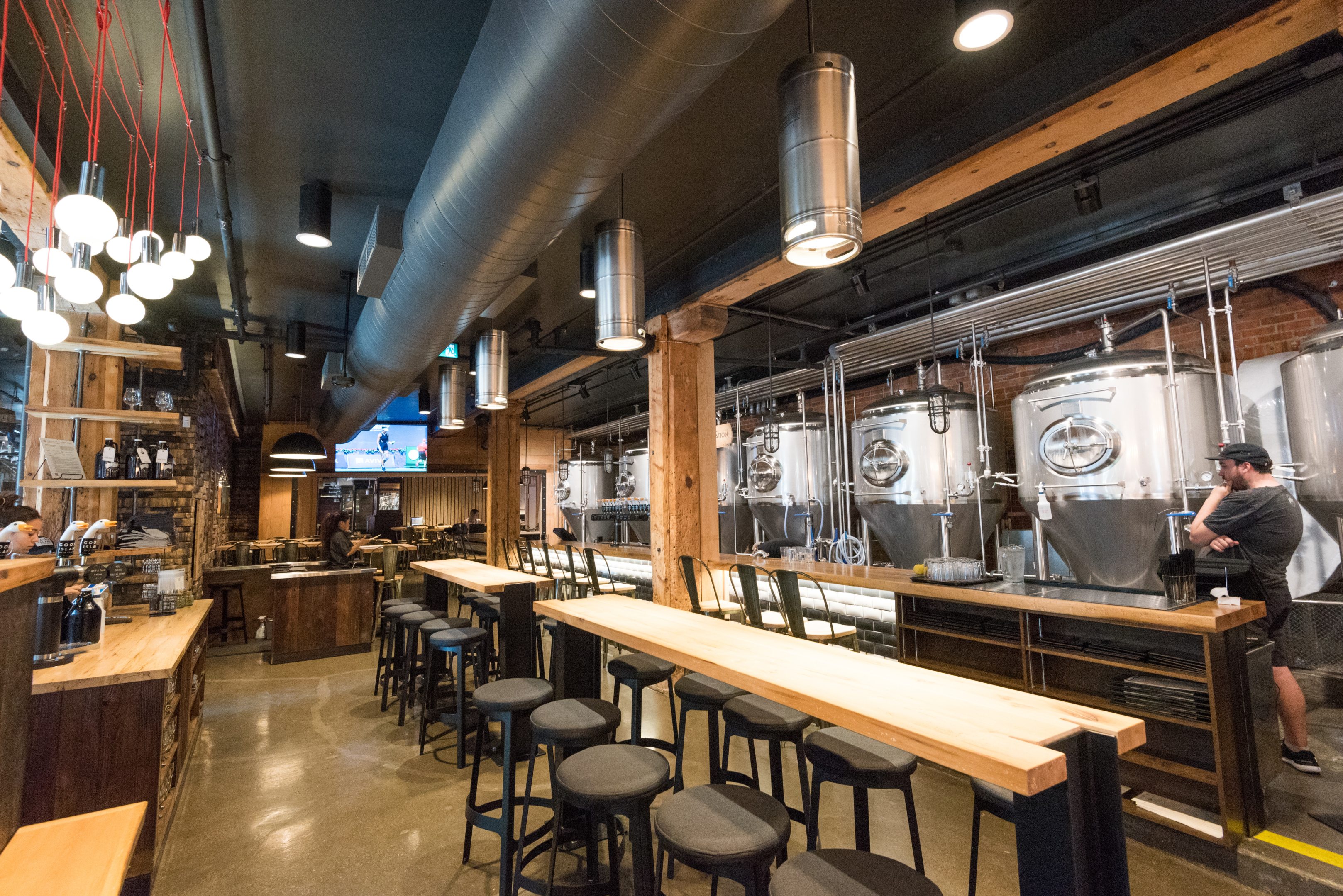 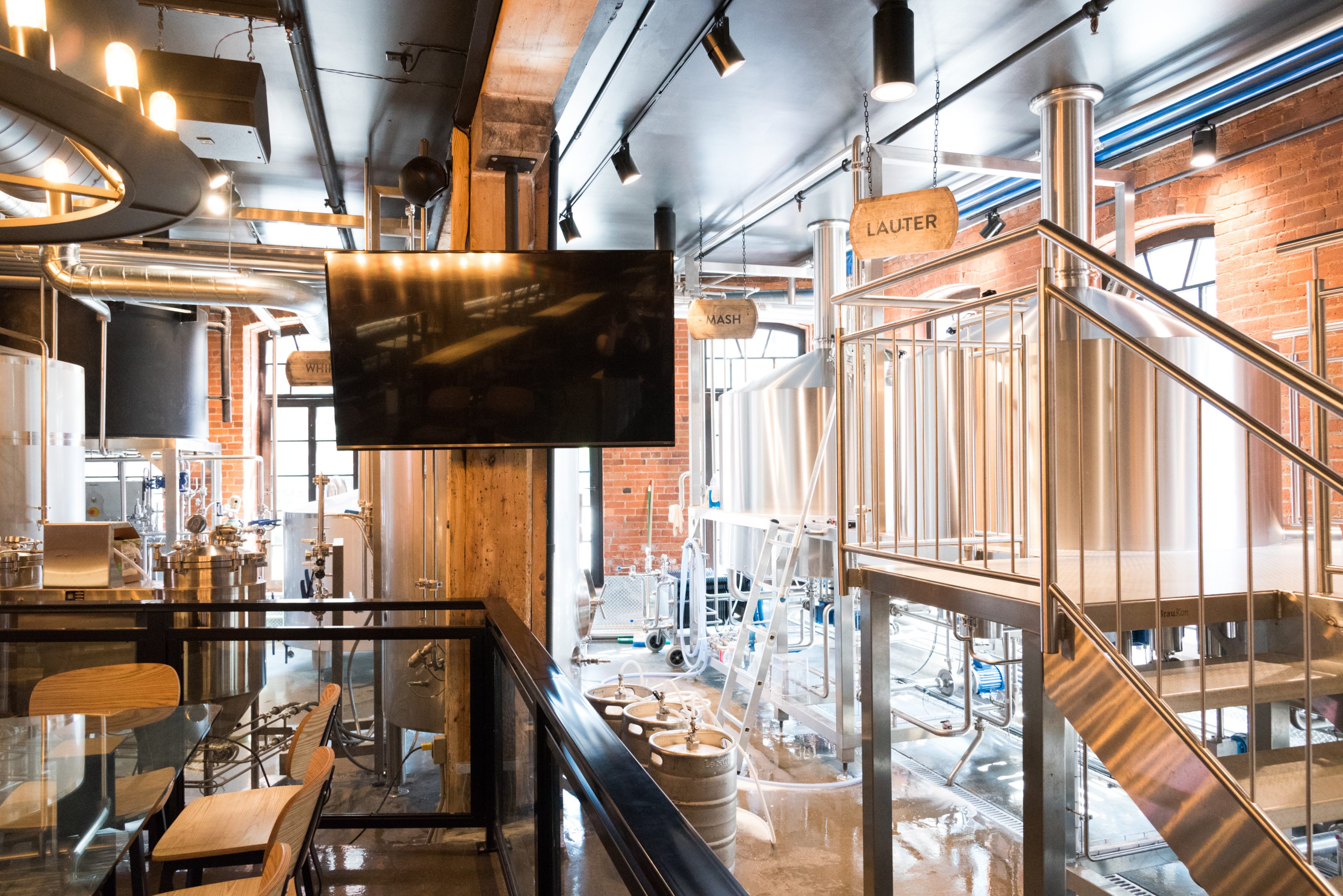 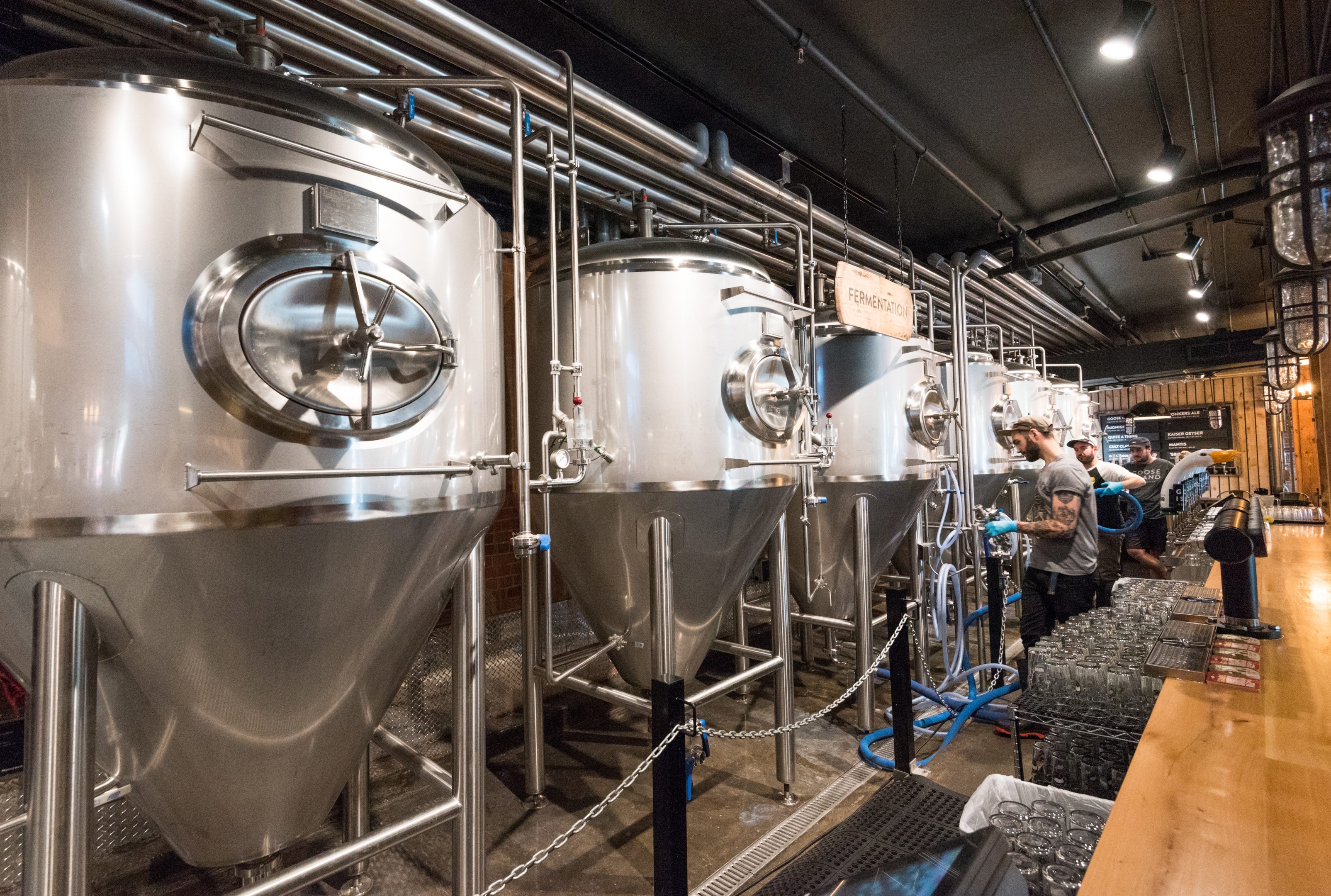